What a way to learn the design ropes:

John Berry met George Nelson, the highly influential modernist, on his second day of work in 1980 in corporate communications at Herman Miller.

“On my first day, I went to the CEO, who told me he’d organized an orientation for me,” Berry says.  “So I’m in my office the next morning, and there stands George.”

Then he declared the orientation over.

But what followed was a week of discussion about the workplace of the future and an exploration of Nelson’s view of the world of design and work.

“It was an incredible orientation,” Berry says.  “He told me to go out and work in the plant for two weeks – and I did.”

Berry will be giving a talk about Nelson at the Cranbrook Art Museum on June 15, the night before the museum opens “George Nelson: Architect, Writer, Designer, Teacher.”

“I think George set the tone for what design became in America in the 20th century,” he says.  “He was the first here to write about the Bauhaus.  He was very much ahead of his time.”

Berry’s talk will cover Nelson’s thinking and understanding of the design process – and his recognition of society’s needs and the solutions he brought to those needs.

Organized by the Vitra Design Museum in Germany, the exhibition is the first comprehensive retrospective of Nelson’s work. It’s been touring in Europe and most recently in the United States at the Bellevue Art Museum in Seattle. Cranbrook is the final stop in the US tour and the last opportunity to see this major exhibition before the work returns to Germany.

More than 120 three-dimensional objects including examples of chairs, benches, desks, cabinets, lamps, and clocks, as well as drawings, photographs, architectural models, and films, form the core of the exhibition. Nelson was responsible for the production of a number of furnishings and interior designs that became modern classics, including the Coconut Chair (1956), the Marshmallow Sofa (1956), the Ball Clock (1947, the Bubble Lamps (1952 onwards).

The exhibition runs through Oct. 14.  For more information, go to http://www.cranbrook.edu/ 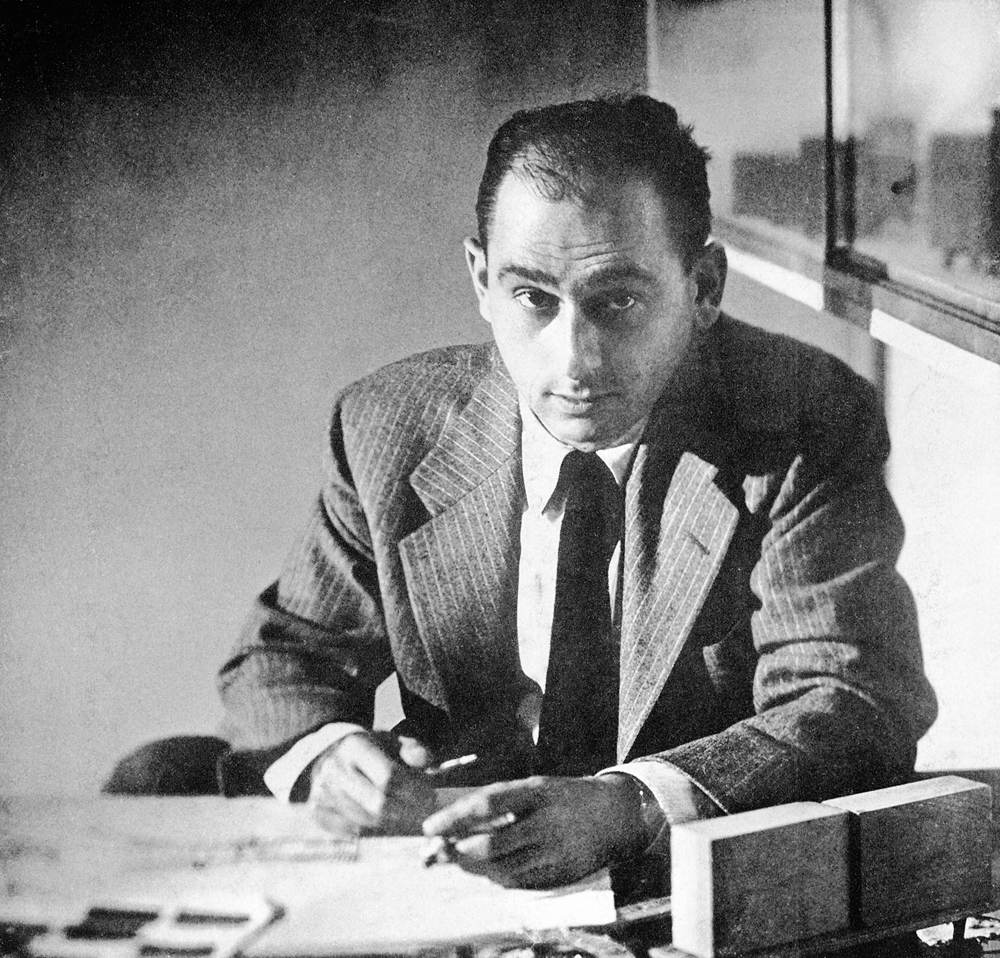 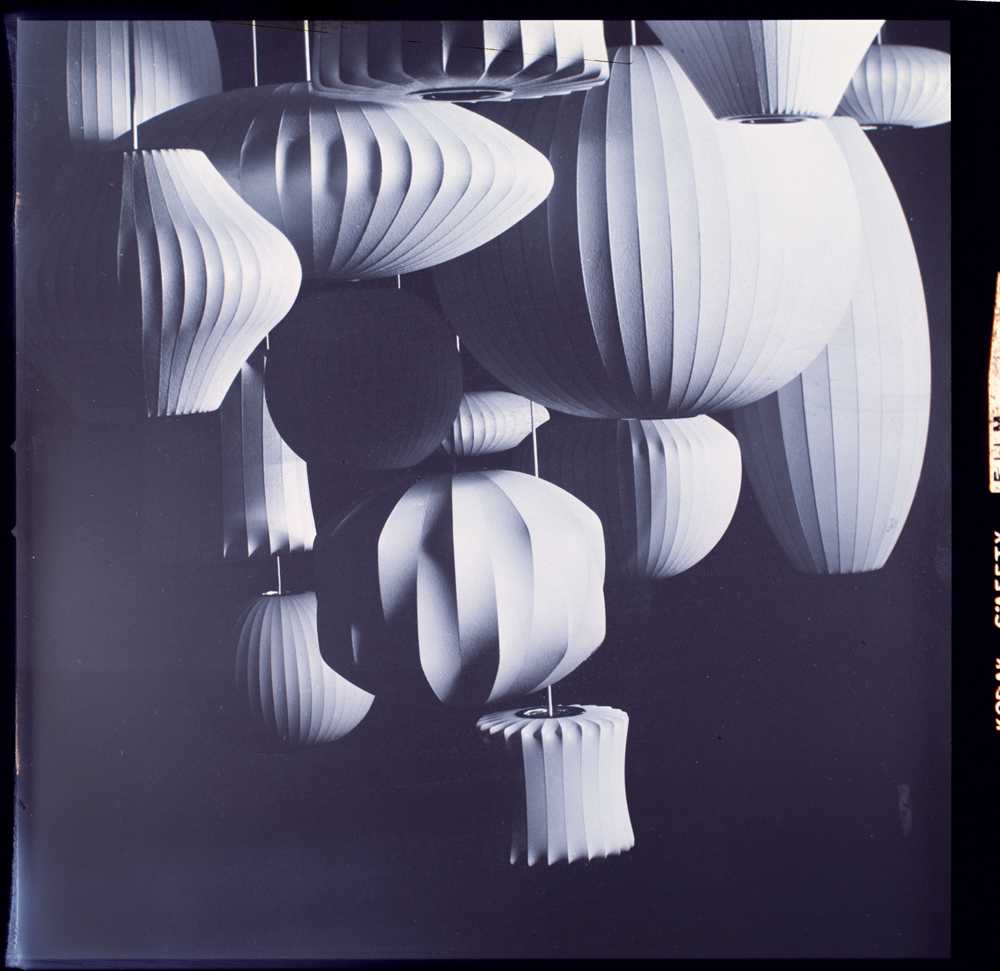 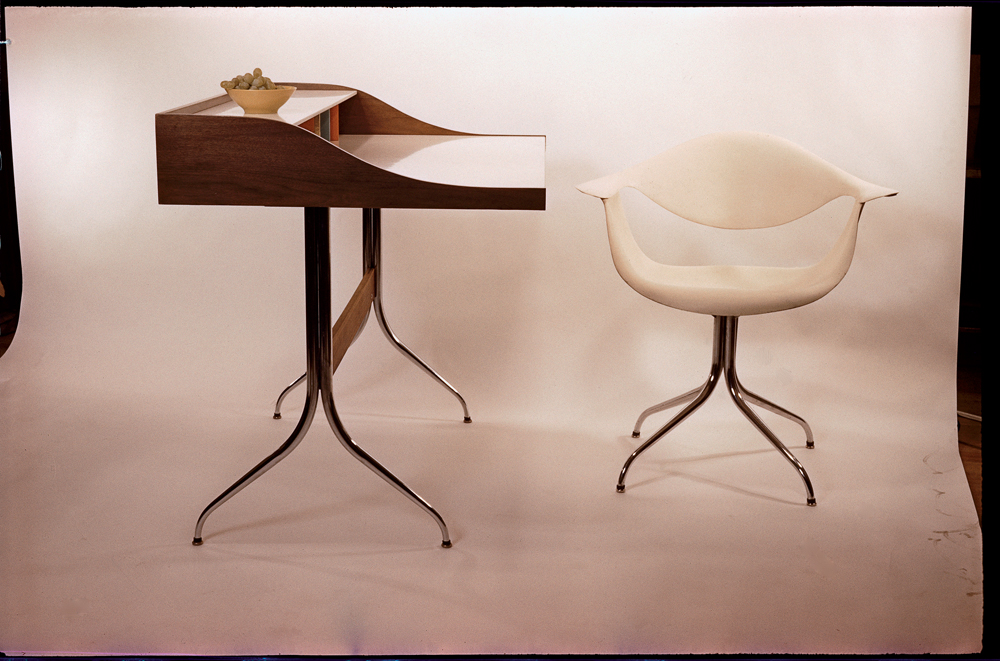 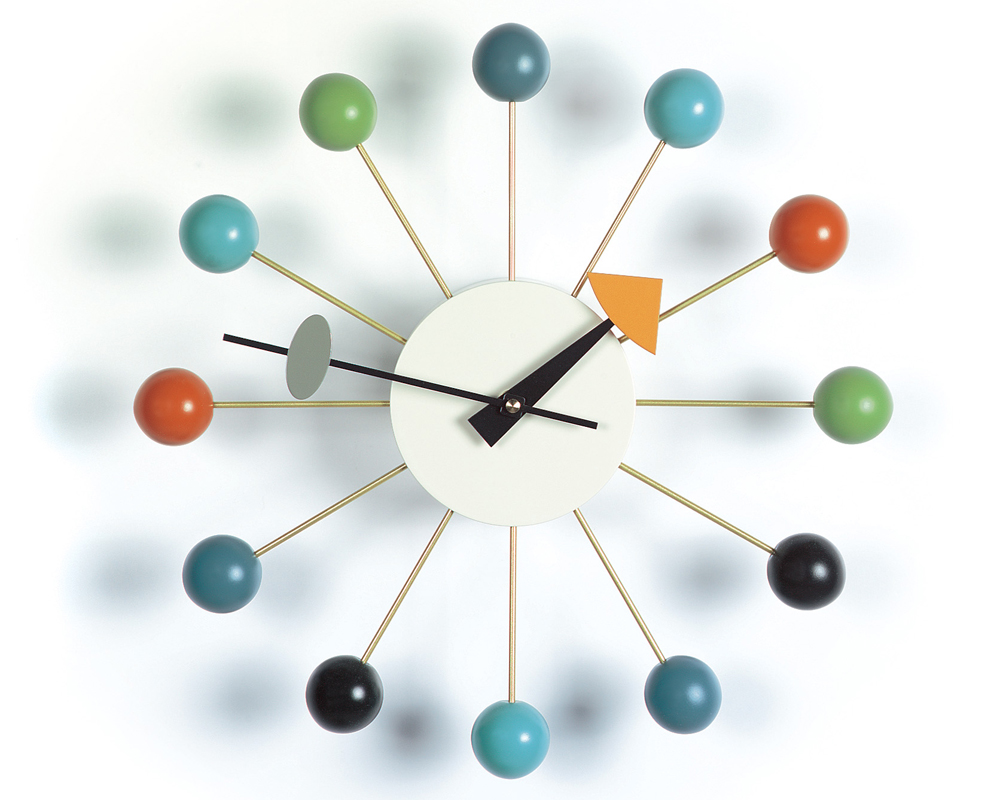 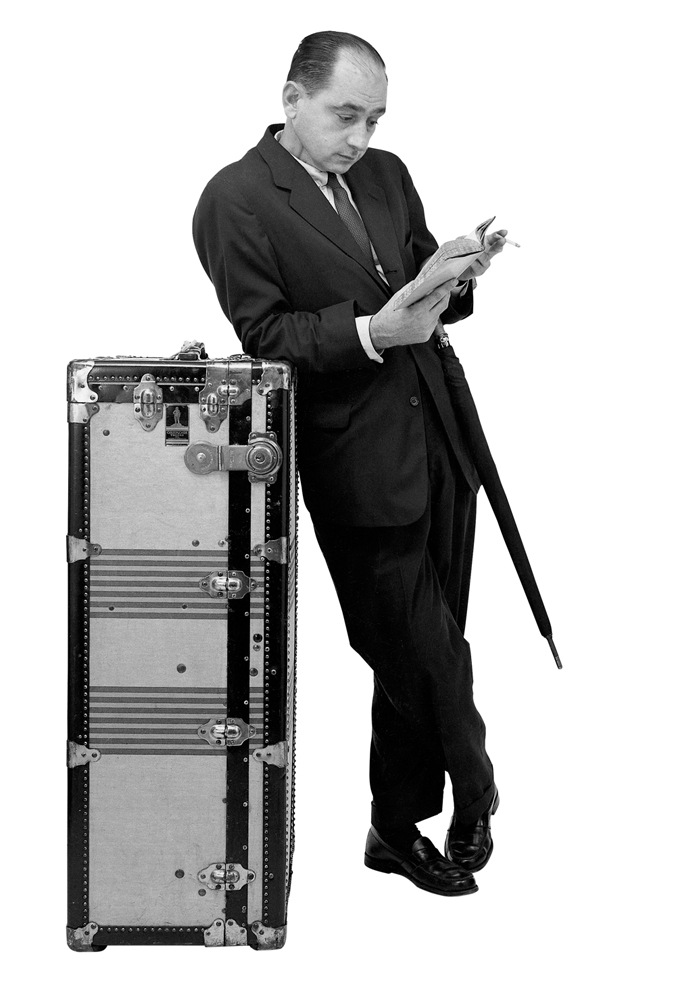 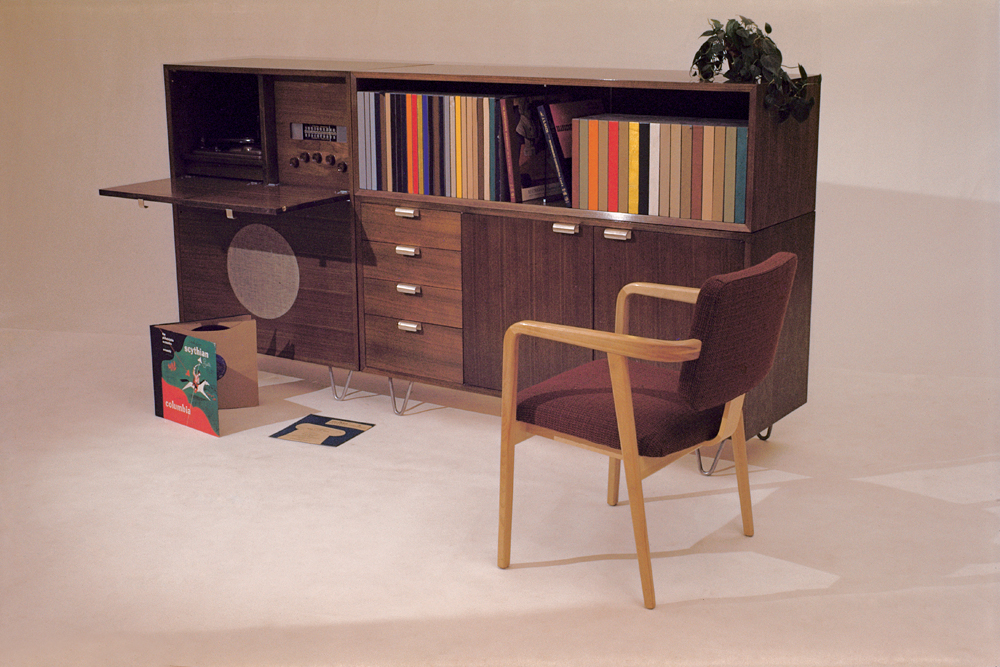 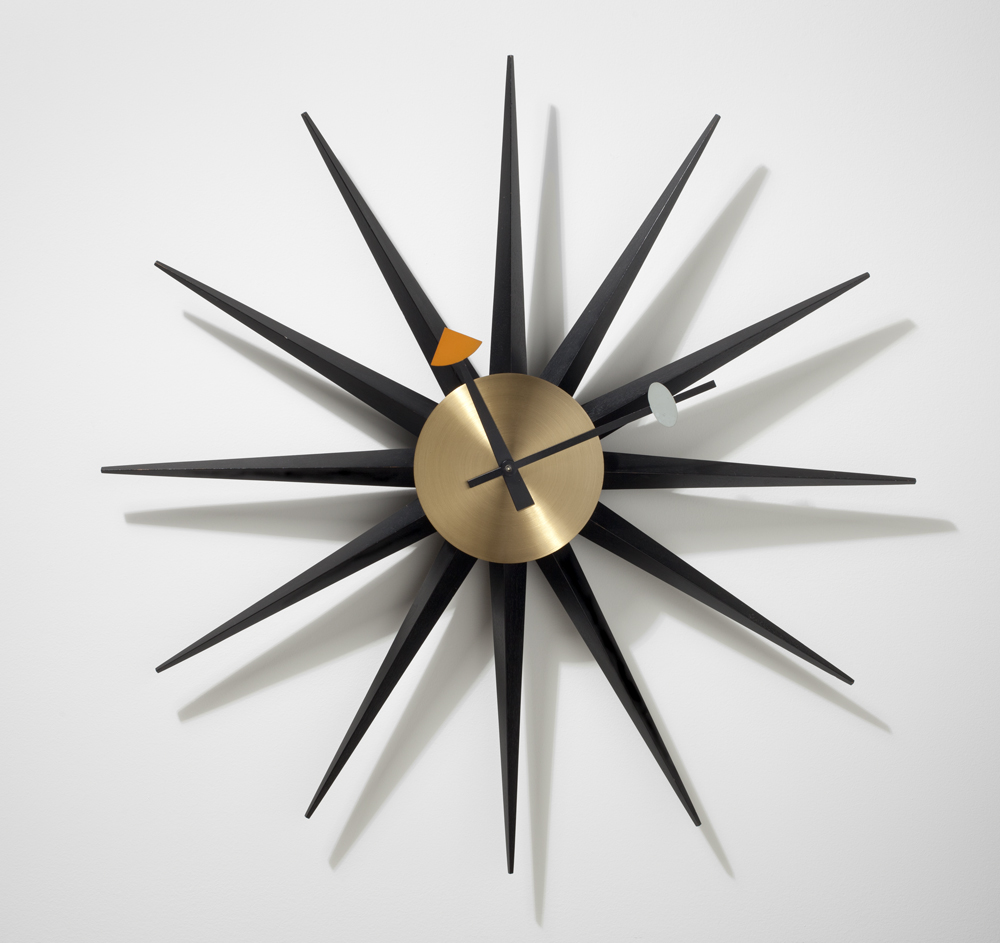 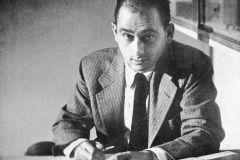 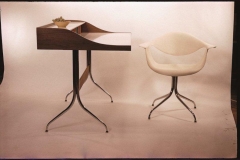 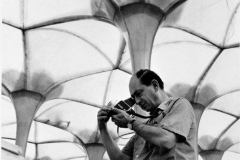 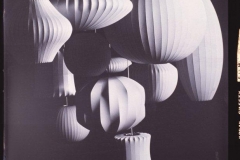 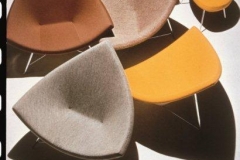 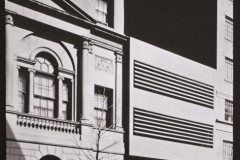 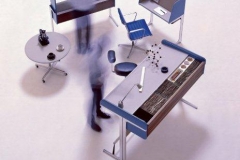 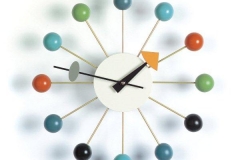 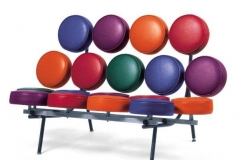 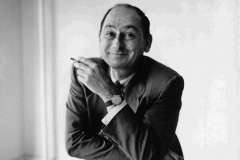 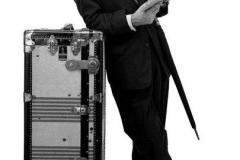 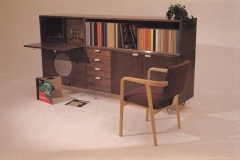 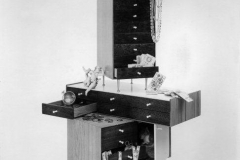 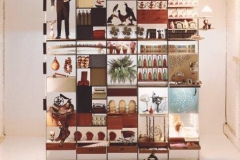 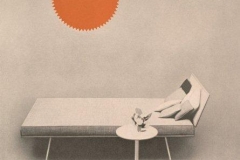 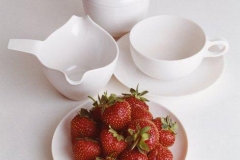 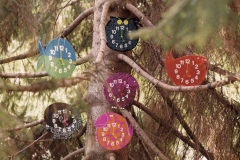 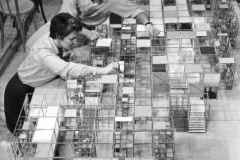 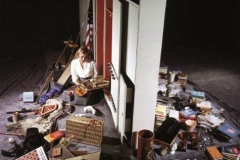 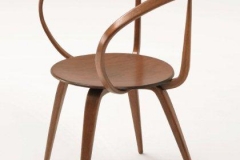 Modern Atlanta on Tour this Weekend

[…] “George Nelson Returns to Cranbrook,” Architects and Artisans Click here for the article. […]

[…] “George Nelson Returns to Cranbrook,” Architects and Artisans Click here for the article. […]

The first step in landscape design, says Rodrigo Abela, is to define the edges. He should know.  He’s part of the winning...