The former Audio Buys building, a landmark of sorts, has been renovated and restored by Tonic Design, the Raleigh-based design/build firm.

“It holds one of the corners at Five Points, and the owners cared for it like a child,” said Katherine Hogan, designer at Tonic.   “They knew it was a key component to the neighborhood, and were concerned that if they sold it, it might be torn down.  They valued the architecture and saw the potential of new use for it.”

The clients wanted to maintain the structure’s transparency and visibility – to assure its sweeping vistas of the 1920s neighborhood where it’s located were left intact, and that its interior functions were visible from the outside also.

Tonic gave it new, energy-efficient glazing, along with a shading system that’s responsive to the angles of the sun, to make the building more sustainable.  The immediate result is a 70 percent improvement in energy consumption.

The firm also replaced its painted metal skin with zinc that will last 50 years and never need painting.

“We wanted to figure out how to re-use the building and respond to the structure that was there,” she said.  “We wanted to bring it up to date with new architectural components and building processes.”

Tonic was careful to work within context of its surroundings, including a late 1920s red-brick and creamy-mortared Georgian church across the street and holding down another of the points of the neighborhood.

The renovation was an exercise in economy that produced maximum results. “Small steps can have a large impact,” Hogan said.  “This project was about being really precise with the steps you take for a long-lasting impact.”

For more on Tonic Design, go to http://www.tonic-design.com 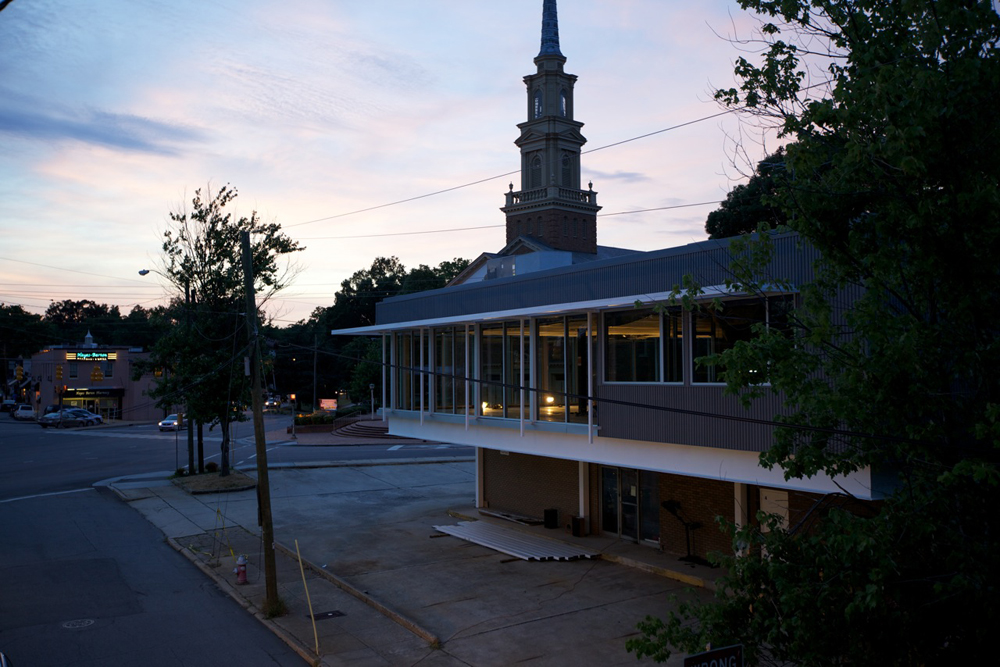 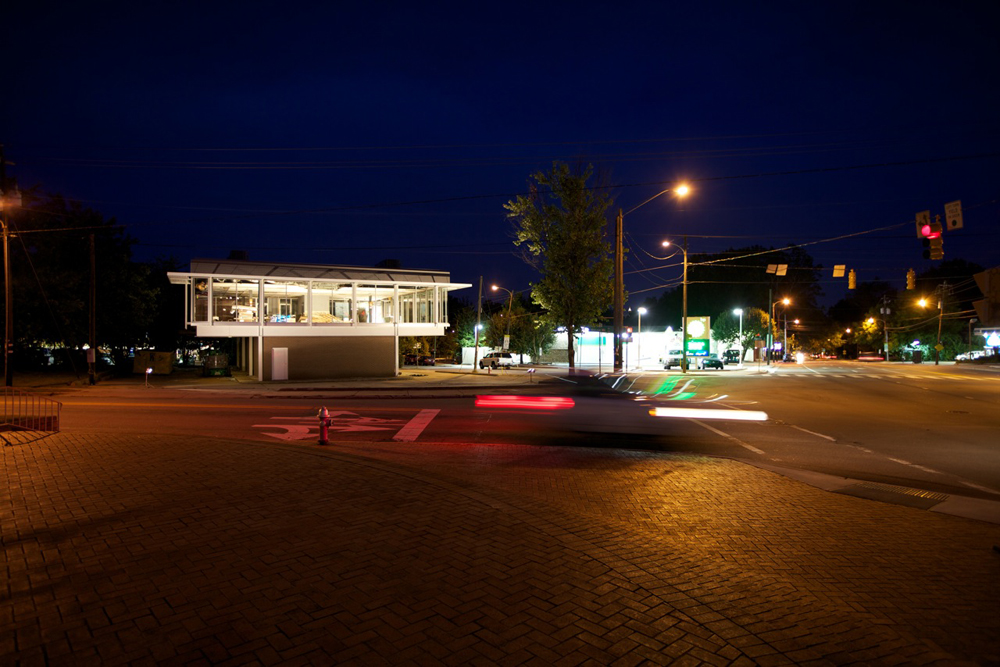 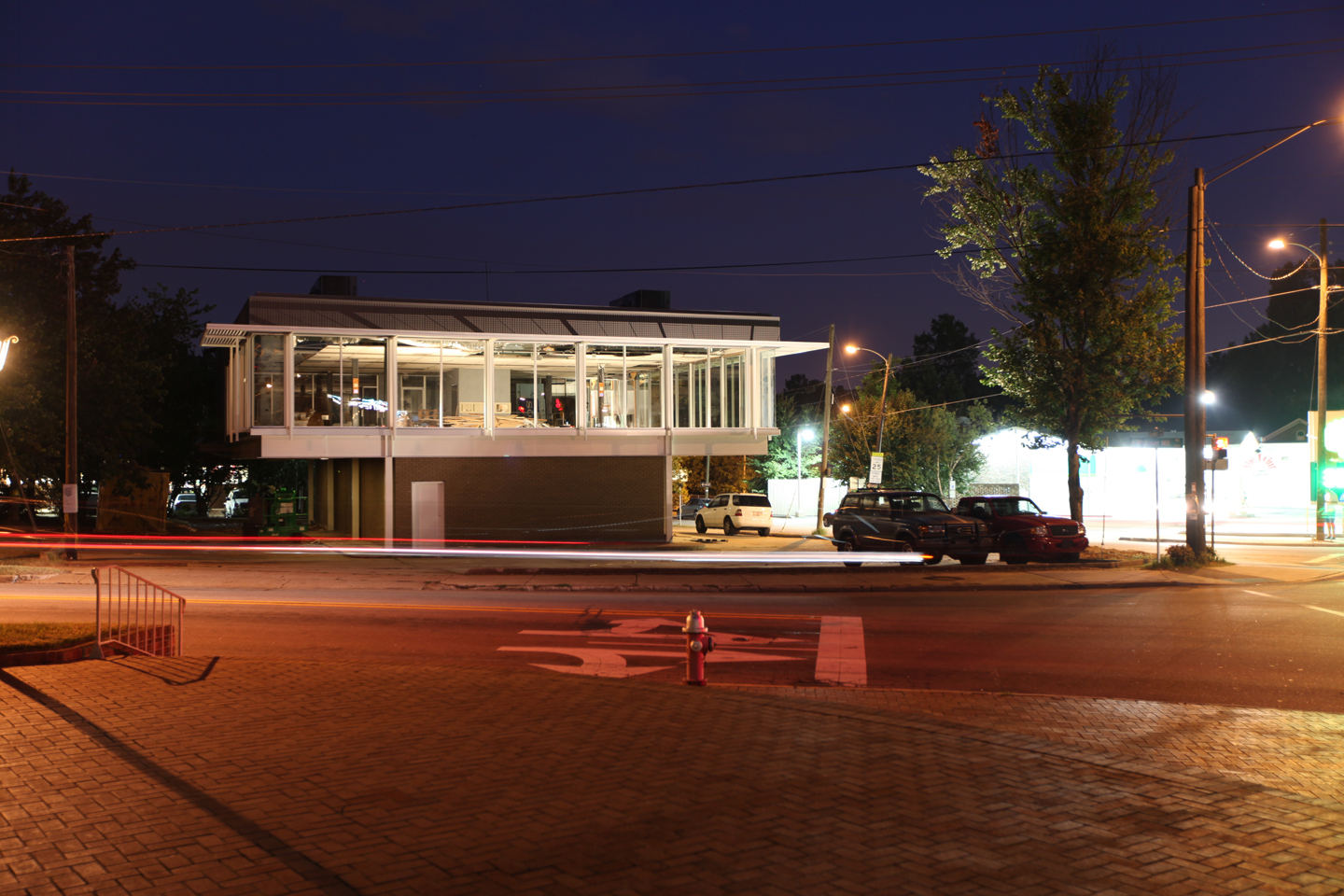 Sorry – I beg to differ. Speaking from a perspective of 30 years in historic preservation and 18 years as a resident of Five Points living two blocks from Audio Buys, I don’t think this building has ever “worked within the context of its surroundings”, and I don’t think it ever will. Don’t get me wrong – I’m not an advocate of slavish historic reproductions for new construction in historic districts. Tonic has certainly improved the building’s appearance and function compared to what it has been for the past decade or two, but it will never fit in.

Today we will discuss the importance of architecture as craft. Bing Thom asserts that once there was a time when architects...