The first chapter of Blair Kamin’s new book, “Who Is the City For?” compares and contrasts the architectural aspirations of two former presidents.

The other’s a more muted – but more effective – critique of the Barack Obama Presidential Center on Chicago’s South Side.

Kamin got to know Trump during the runup to construction of his tower next to the main branch of the Chicago River. “He cultivated me for several years with letters and phone calls,” Kamin says.

Then in June 2014, the TRUMP sign went up, nearly half as long as a football field. “I called it grotesque and an eyesore,” Kamin says. “And his position about me changed.”

On NBC’s Today Show, Trump called Kamin “a third rate architecture critic for the Chicago Tribune who I thought got fired … he’s been gone for a long period of time.”

“Actually,” says Kamin, “I was at a certain school in Cambridge, Massachusetts, on a fellowship.”

Never one to miss out on a controversy, Jon Stewart took it up on a segment on The Daily Show called ‘Signfeud,’ complete with clips from the morning shows.

Trump on CBS This Morning: “It’s a very high quality, very beautiful sign that I think enhances the building greatly.”

Trump on the Today Show: “It’s done in the highest level of taste.”

CBS This Morning reporter quizzing Kamin: “You called the sign a wart?”

Kamin on camera: “Yes, a wart is putting it politely, I think.”

Kamin believes he was  a canary in the coal mine; the incident portended how Trump would later label the press the “enemy of the people.”

“It was all foreshadowed in his treatment of me in 2014 – two years before he was elected,” he says. “It was strange – I met this person, and I knew how he would act before he became the most powerful person in the universe.”

Less strange – and more dangerous – were the threatening calls Kamin got at home, like: “We know where you live and where your children go to school.”

But was it coincidental? “It came right after I wrote about the sign and then engaged in a twitter battle,” he says.

Then at 2 in morning on June 24, Trump tweeted: “I loved the day Paul Goldberger got fired (or left) as N. Y. Times architecture critic and has since faded into irrelevance. Kamin next.”

“He created his own reality that had nothing to do with what was going on, just to protect his ego,” Kamin says. “He’s just a dangerous narcissist.”

The two have had no communications since.

The Obama Presidential Center on Chicago’s South Side was, as one might imagine, a little less contentious – but still thoughtfully critiqued.

“My job is to hold the powerful in account and I criticized the most visible part of the center – its museum tower – as opaque, unwelcoming, and poorly proportioned,” Kamin says. “To the architects’ credit, they improved that portion of the project, but the jury is still out until the project is done and we see how it works or does not work.”

It’s in Jackson Park, redesigned by Frederick Law Olmsted for the World’s Columbian Exposition of 1893. So how will it impact the park?

“I believe it will help the park,” Kamin says. “The tower could be a beacon for South Side and a symbol of African American ascendence. It could also become an economic boon.”

Obama, he says, is trying to make an impact on the cityscape. “He doesn’t want something below the trees, and said to make it bigger and they (architects Tod Williams Billie Tsien) did,” he says.

Ground has been broken for it, and construction cranes are up. “It will open in 2025,” Kamin says.

Here, Obama and his architects paid attention to the Trib‘s architecture critic. 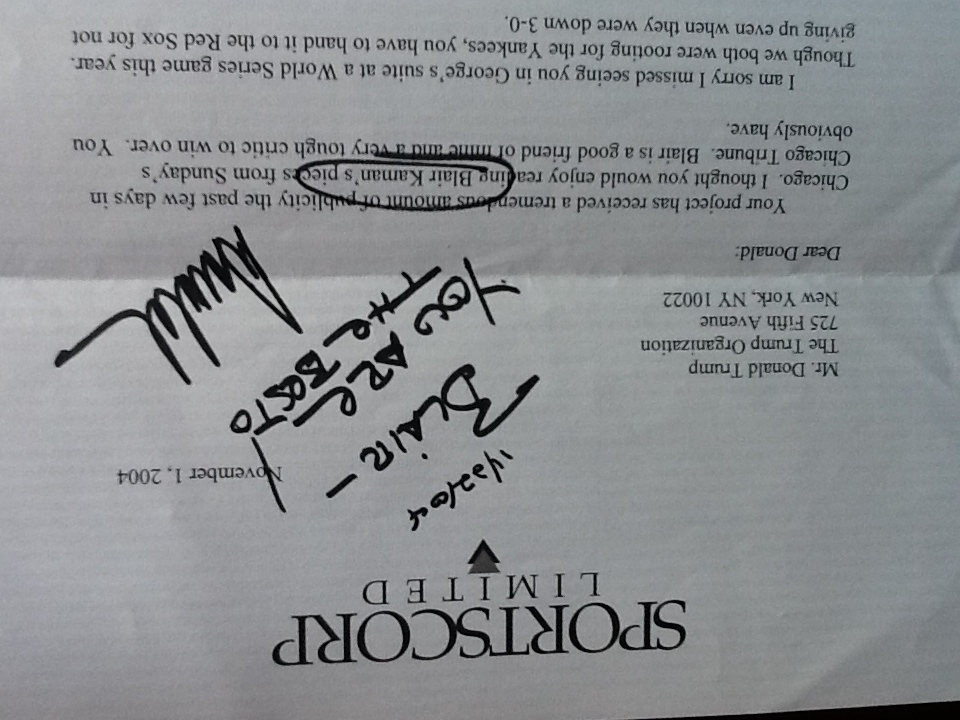 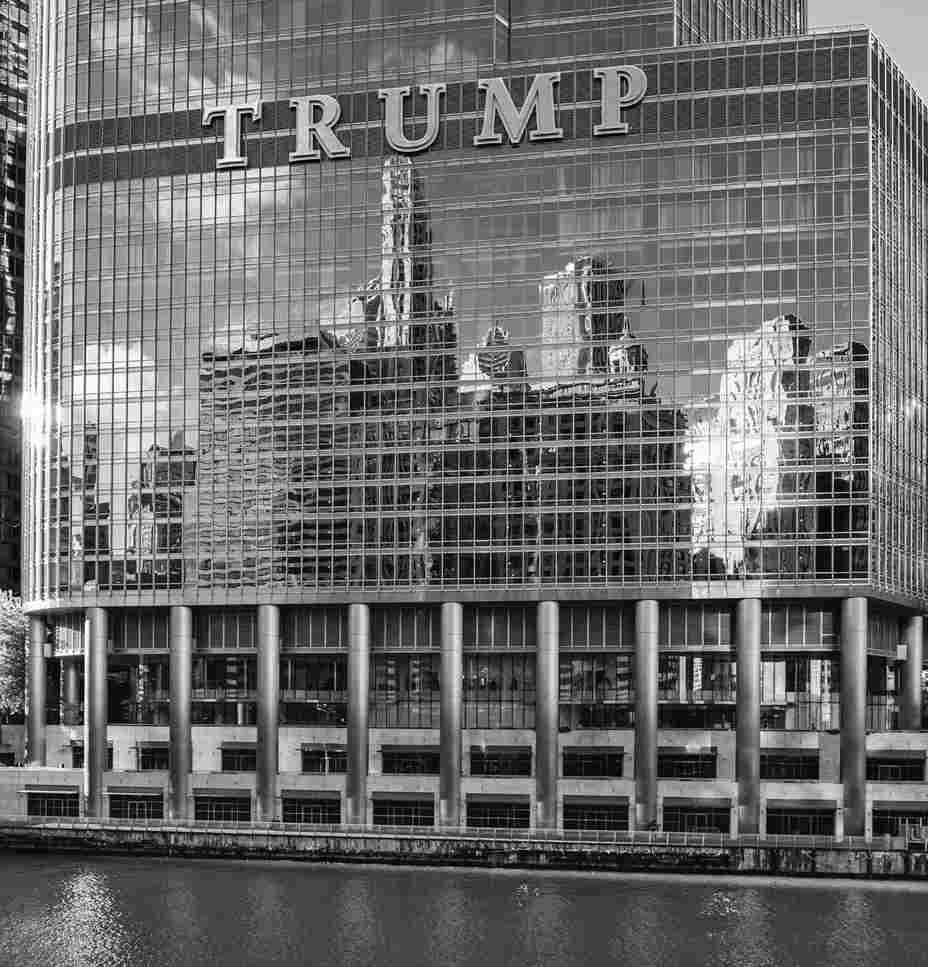 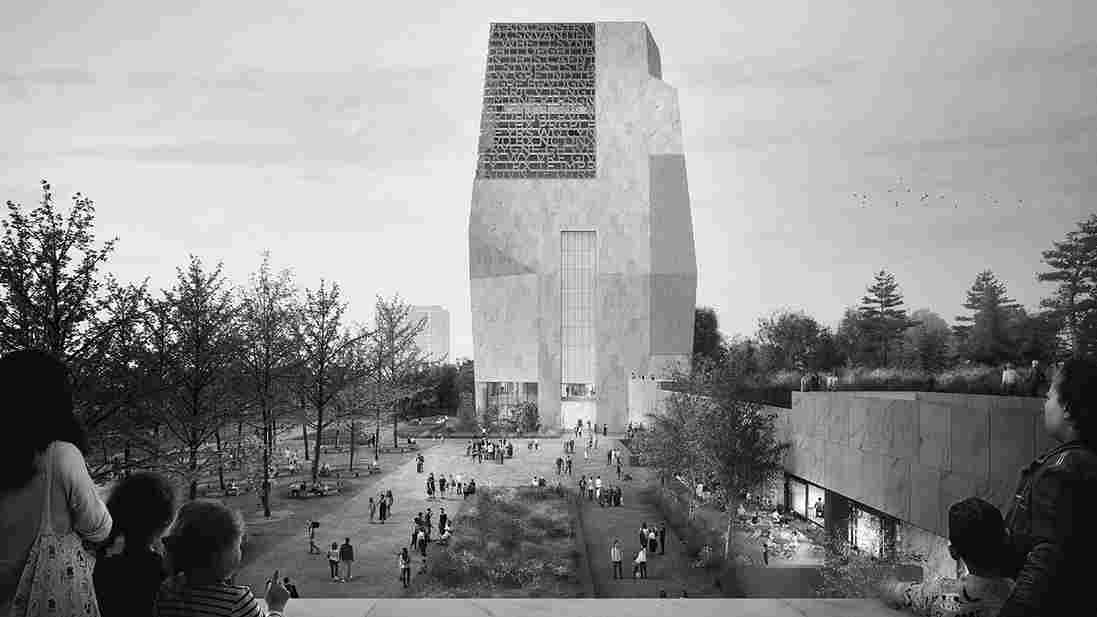 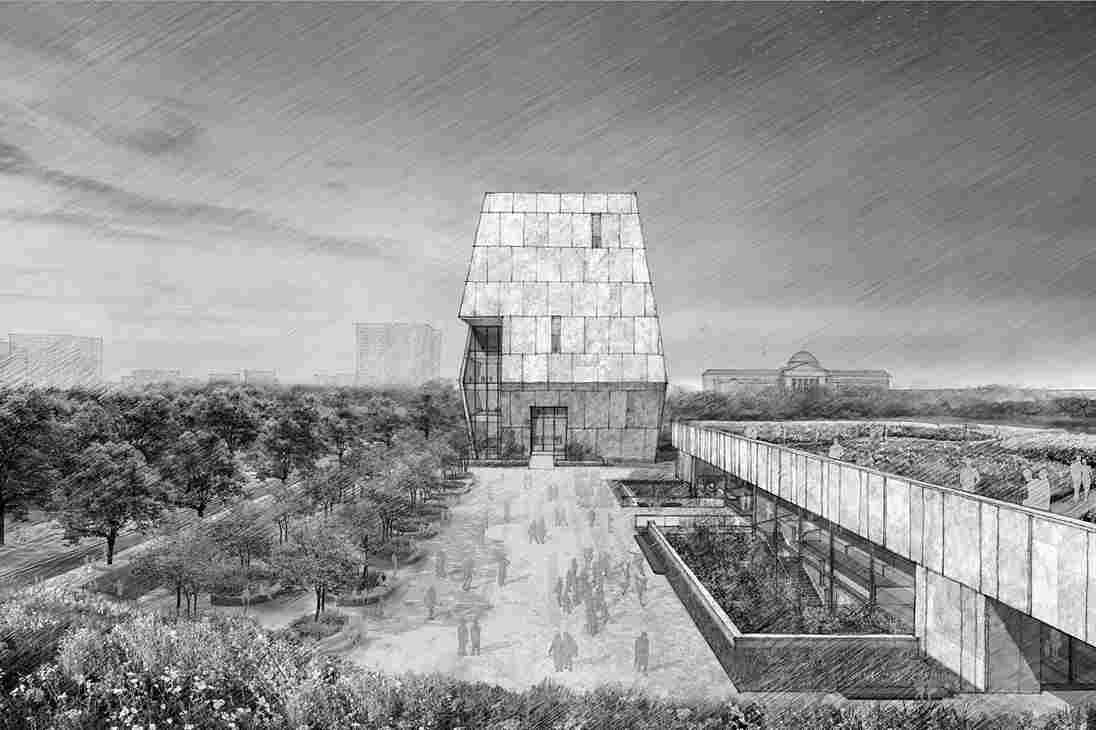 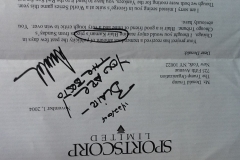 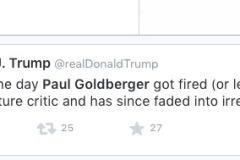 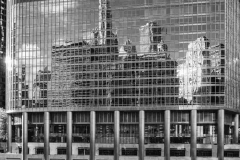 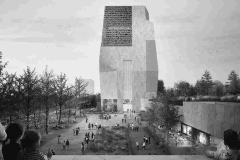 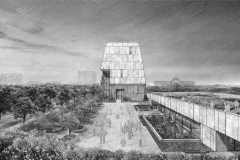 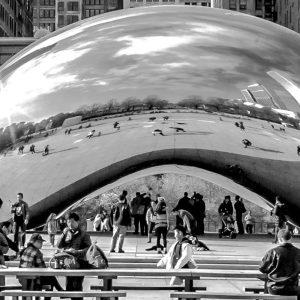 On Monday I had one of the most interesting conversations of 2022, with former Chicago Tribune critic Blair Kamin. He’s...