A College Degree in the Building Arts

At a time when one out of five young adults is still living with his or her parents, graduates of the American College of the Building Arts in Charleston, S.C. are discovering something of real value:

And then they move on to work for construction companies, or set out on their own as skilled artisans.

“We’re training a new generation, so that their work will last much longer, be better built and more environmentally friendly,” says Colby Broadwater, president of the school. “They get a college degree plus hands-on experience.”

The college was established a decade ago, after Charleston was ravaged by Hurricane Hugo. Dismayed at substandard repairs to the city’s centuries-old buildings, a group of local citizens recruited instructors from the Campagnons du Tour de France and Colonial Williamsburg to establish the school.

“They wanted to revive traditional building skills for quality preservation and new construction,” he says.

Forty-five graduates have since fanned out across the nation, with one recent student setting up her stone-cutting business in Missoula, Mont. Fifty more students will be enrolled come August, with many of them now interning on projects like a cathedral in England, a castle in Germany and another project in Israel.

The typical student is a little older than a high school graduate, though some are right out of high school, and others are military veterans. Still others have been out in the workforce and want now to do something with their hands. All, however, seek to master their craft.

“When they leave, they’ll have a job with a skill they learned from us,” he says. “We get a number of students who are graduates from another four-year college, who want to learn how to actually do something.”

And they’ll know how to sketch as well, since two semesters of drawing and drafting are required.

“I like to call it an educated artisanship,” he says. “With hand-eye coordination, they can capture someone’s desire on a cocktail napkin, which is very important in explaining what’s to be made, or carved, or forged on the anvil.”

It’s not inexpensive. Tuition is $20,000 annually, with financial aid available.

But in the current economic environment, it could be a more valuable investment than a university degree. 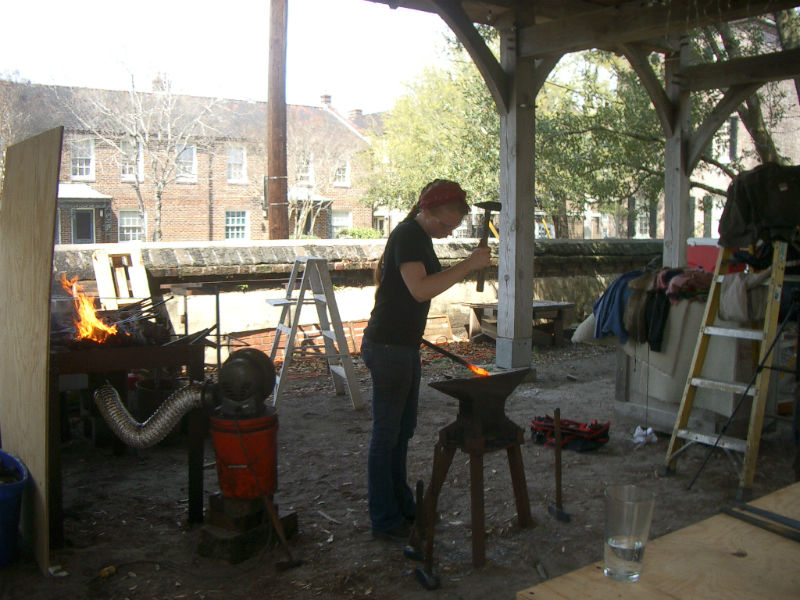 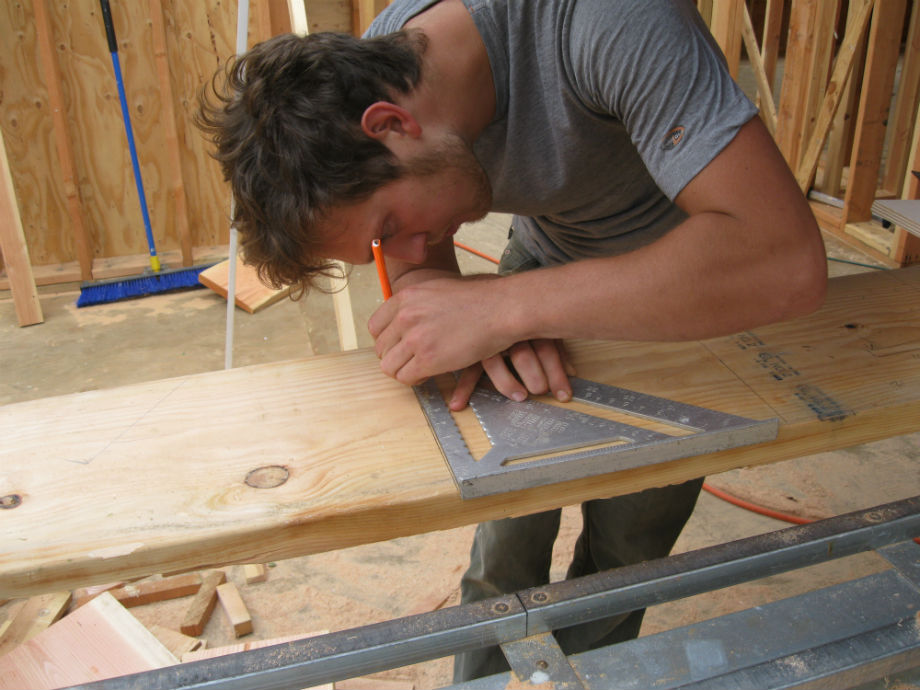 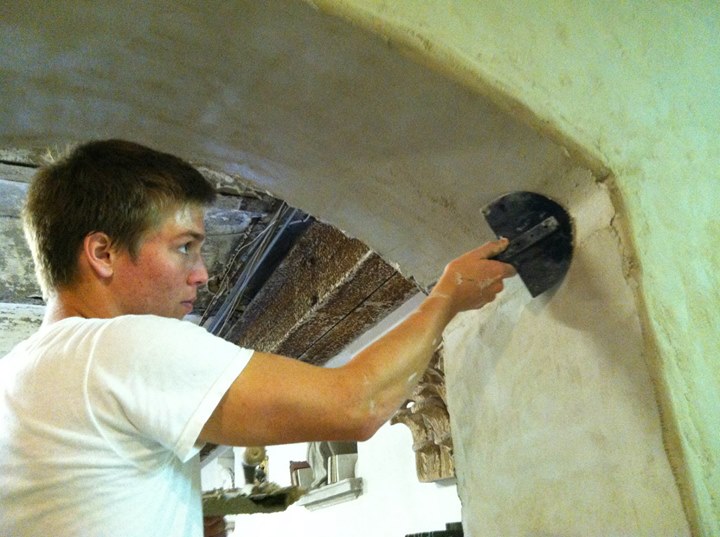 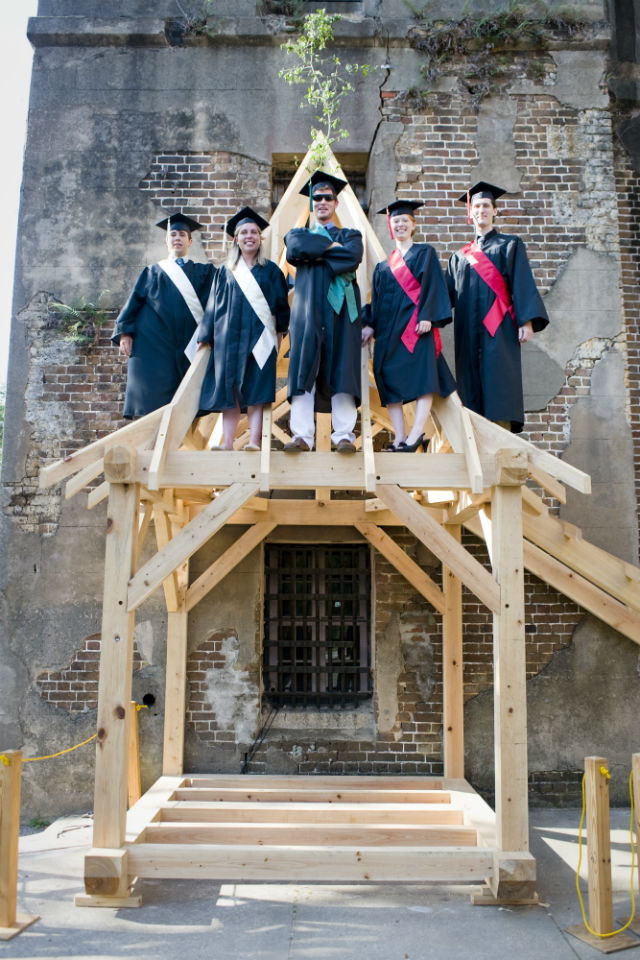 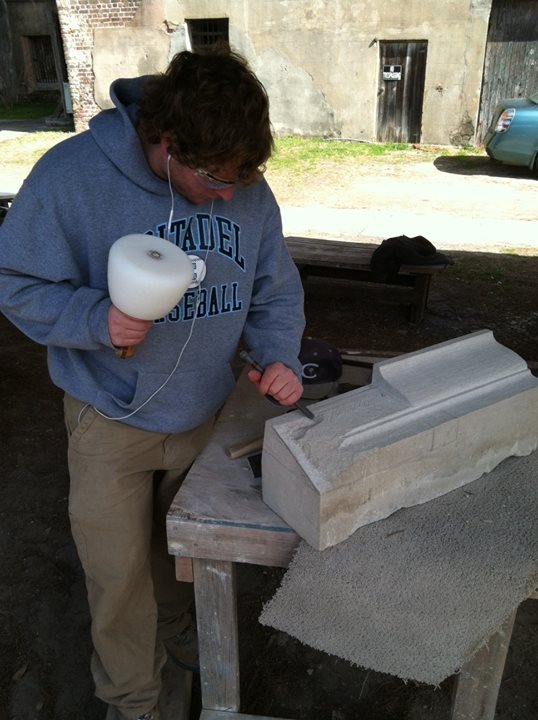 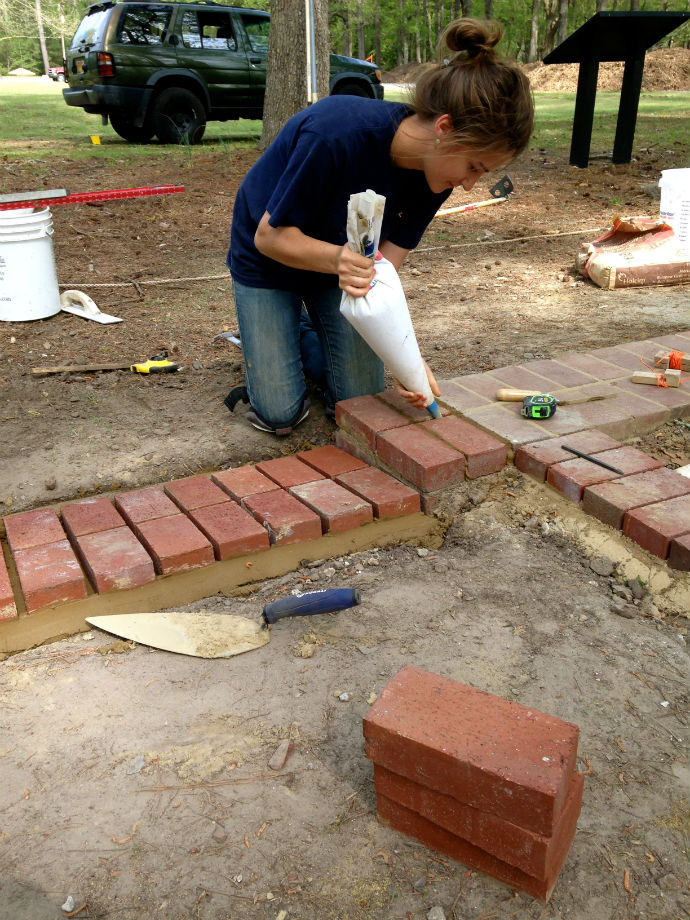 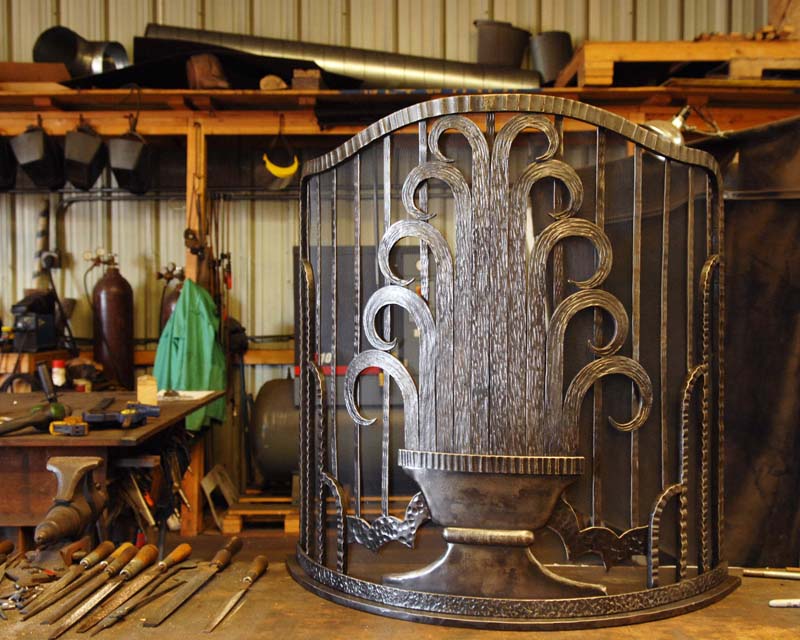 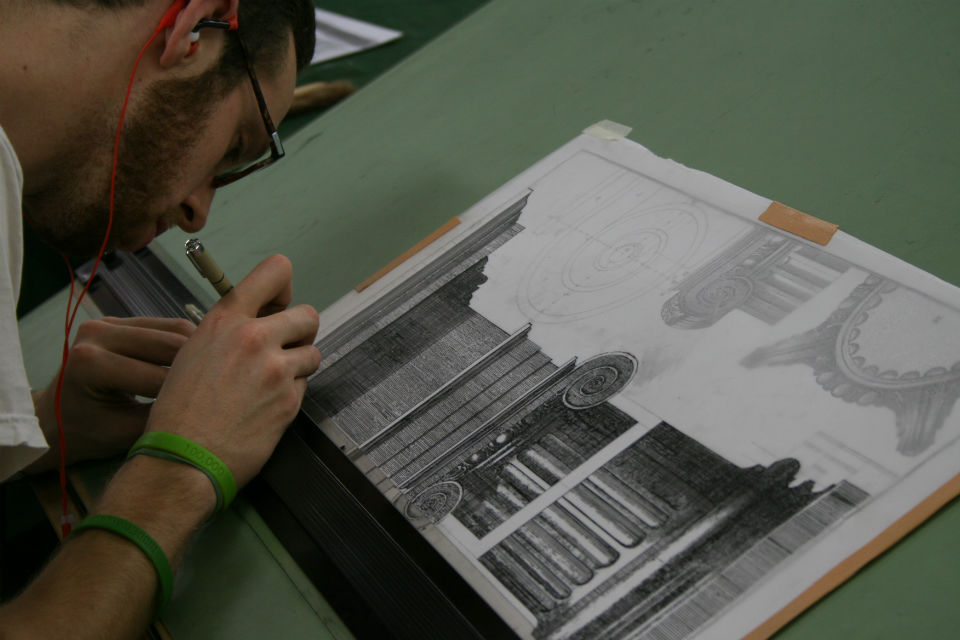 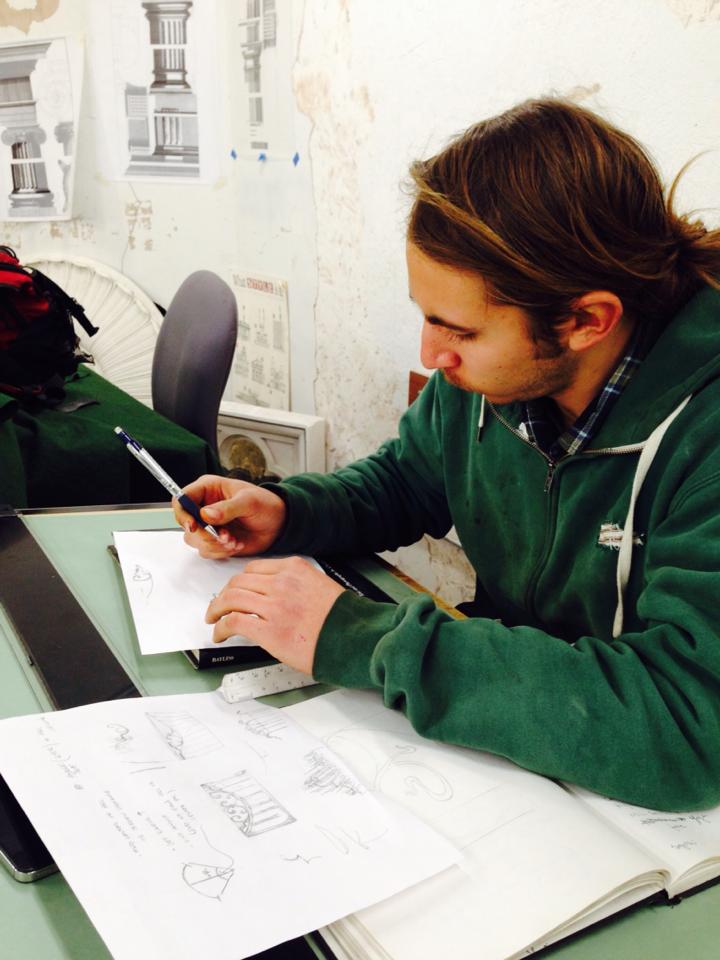 Stan Bitters' Ceramics Are about Scale

Richard Sammons is a classical architect who believes in drawing, in scale and proportion, and in the “perfectly imperfect.” He...