It was a symbolic moment of cultural transparency for China and the West.

In 2005, Henry Ng, executive vice president of the World Monuments Fund (WMF), and Nancy Berliner, curator of Chinese art and culture at the Peabody Essex Museum, stood in the garden of The Qian Long emperor in the Forbidden City in Beijing.

Actually, they were in a building there called the Bower of the Three Friends with their hosts, representatives of the Palace Museum in Beijing. They were looking at the emperor’s throne, its screens to either side. It was 230 years old, and perhaps a total of 200 people – emperors, eunuchs and servants – had cast their eyes upon it while it lay sealed, behind closed doors, all that time.

“We found it in a room that was so dusty, it just looked mundane,” Ng says. “We thought maybe it was frosted glass, or gray stone.”

“I licked my finger and rubbed the back of it,” Berliner says.

They recognized it immediately as clear plate glass. The emperor, it seems, so loved the mirrors and glass brought to him by Europeans of the day that he had his throne built of it. Sometime between 1771 and 1776, when his garden retreat was created, artisans adhered jade, stone and wood to the throne, as well as the two screens. The screens offered the dual benefits of shielding him from the wind while allowing him a clear view, left or right.

Built when China was the largest and most prosperous nation in the world, his garden complex was a retreat for the emperor and an ambitious effort undertaken for his retirement. Some of the calligraphy there was written in his own hand. “He created a place where he could bring harmony to himself, and then to his country,” Berliner  saus. “There’s an emphasis on purity and virtue – of a politician, surrounded by a corrupt government, remaining upright.”

The throne and its screens are among 90 objects from the emperor’s garden and its structures – including murals, paintings, furniture, architecture, jade and cloisonné – in an exhibit that opened on Sept. 14 at PEM in Salem, Mass., 50 miles from Boston. It’s the result of the three entities – WMF, PEM and the Palace Museum – working together to conserve its treasures and bring a number of them to the states.

Visitors in Massachusetts will be able to see the once-in-a-lifetime exhibit until Jan. 9, 2011. From there it will move to The Metropolitan Museum of Art in New York from Feb. 3 to May 1. Then it will travel to the Milwaukee Art Museum from June 11 to Sept. 12.

“Nobody has seen any of this before,” Ng says. “It’s the first time in the U.S.”

And when it returns to Beijing late in 2011, officials say it will stay there – permanently. 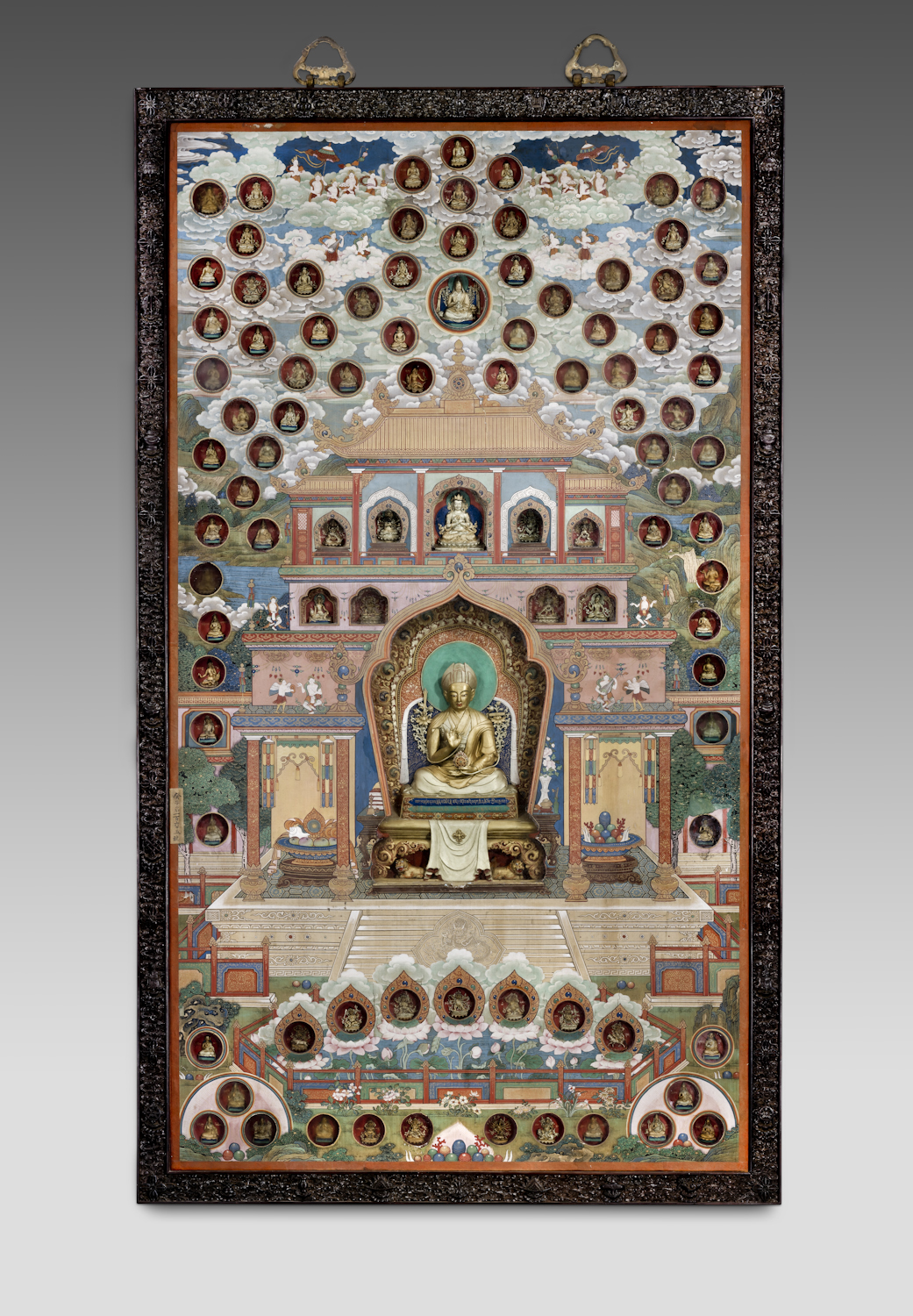 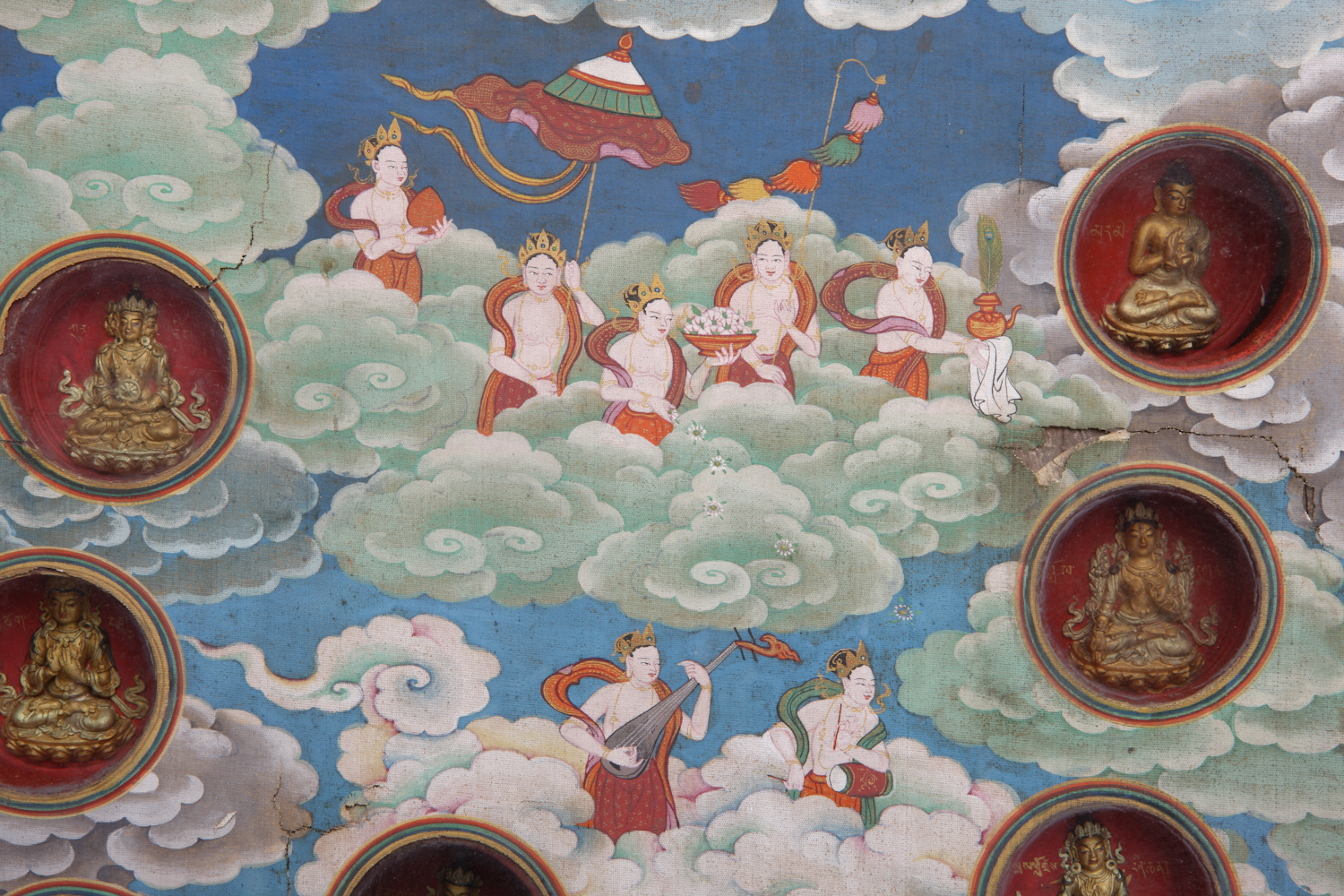 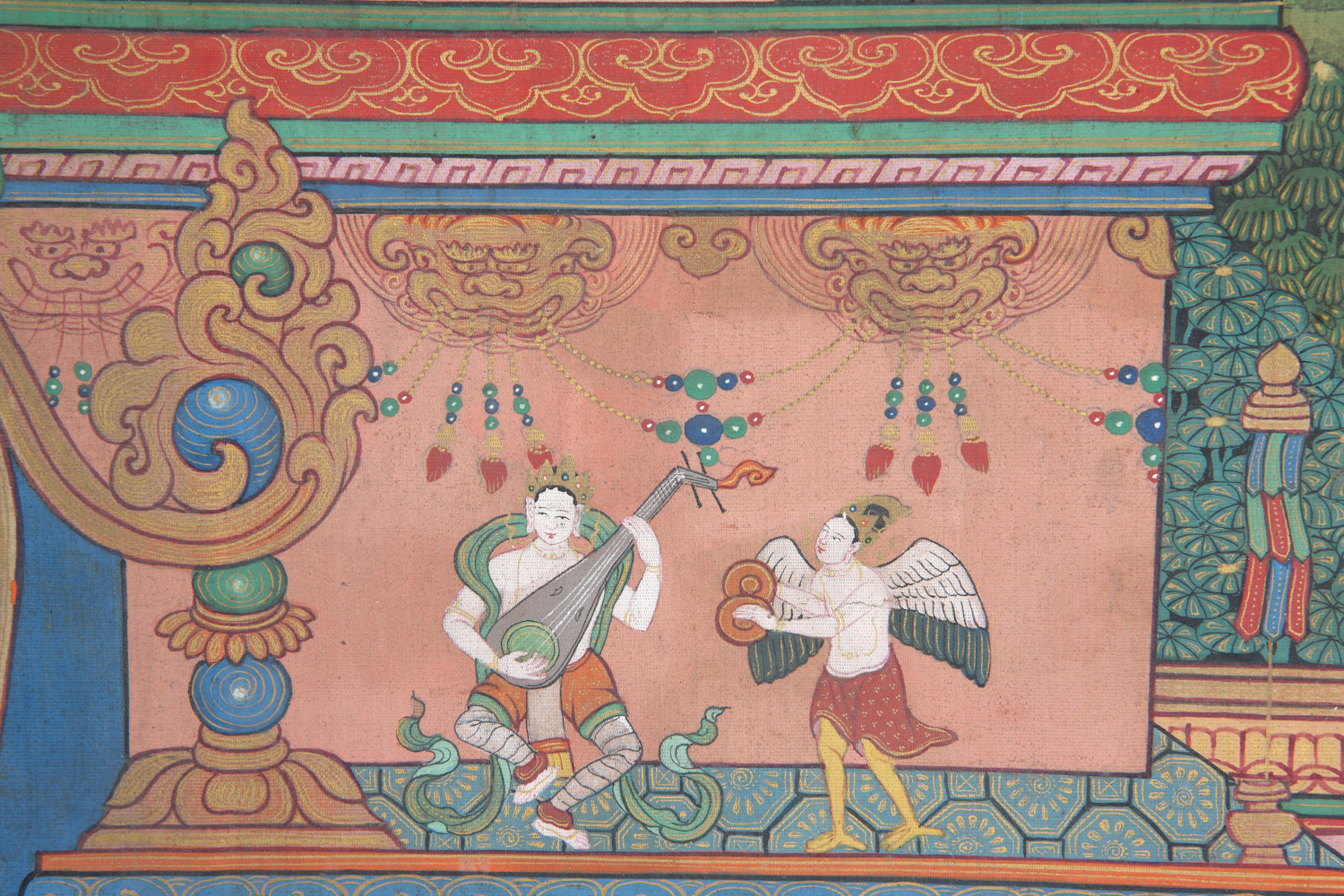 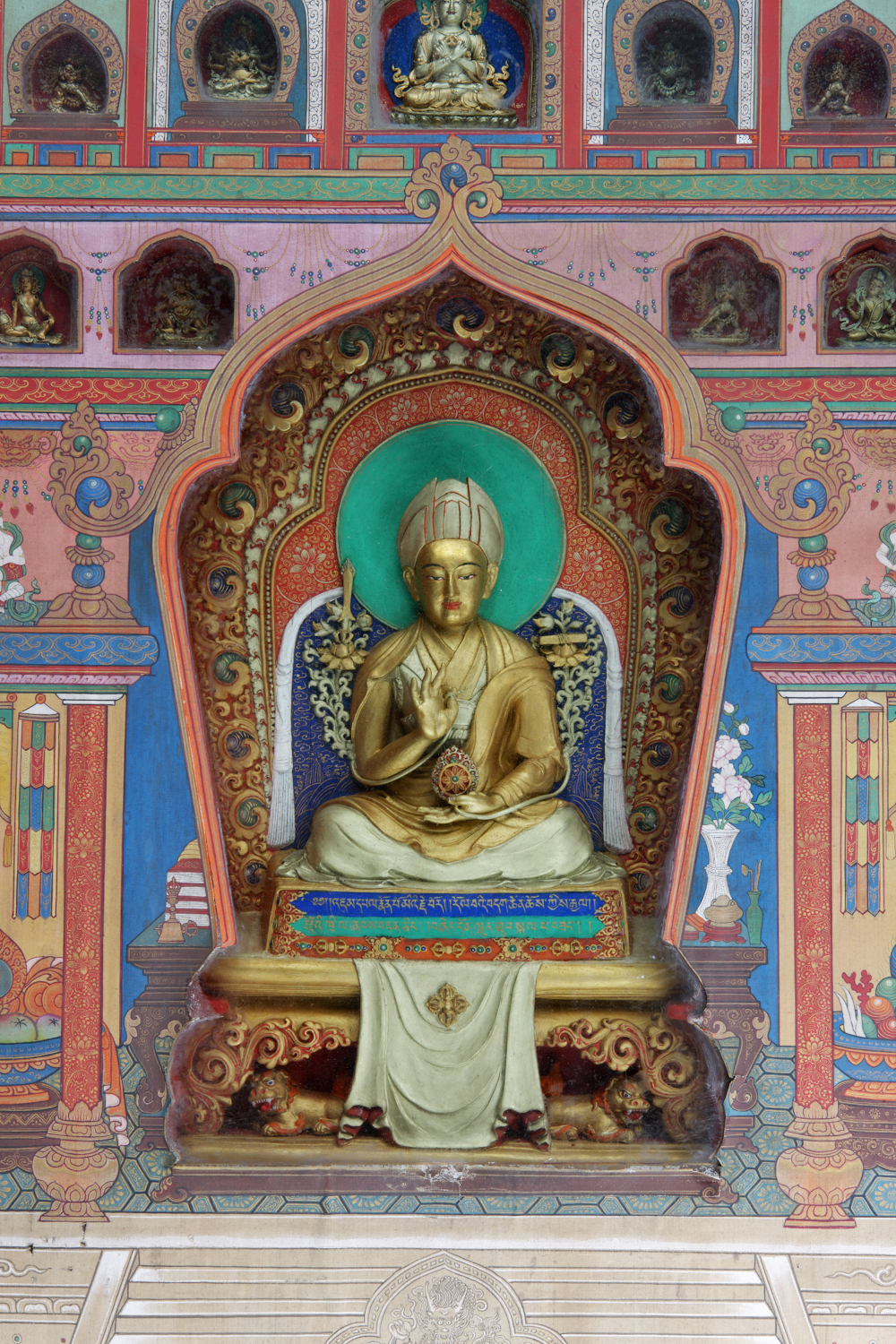 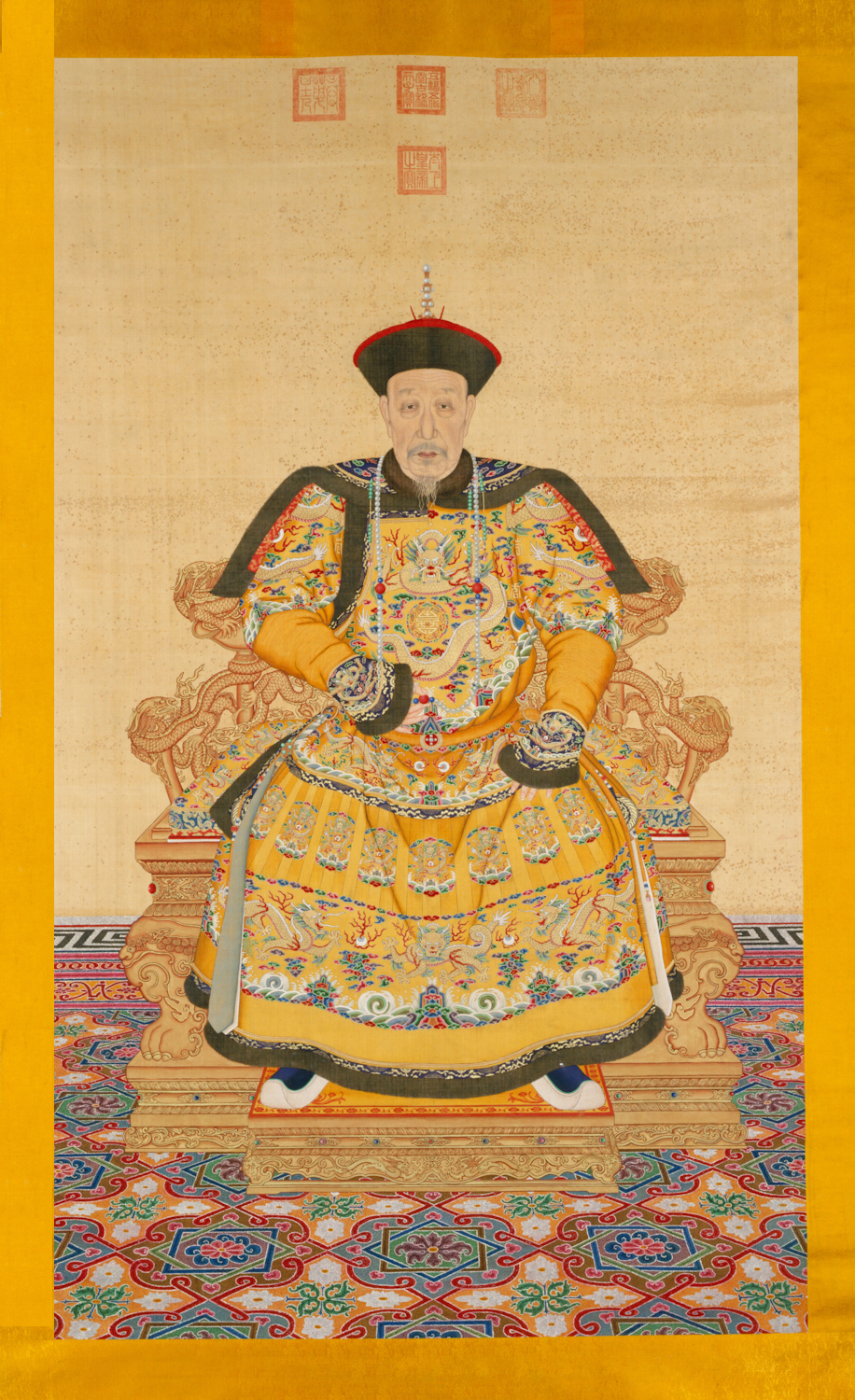 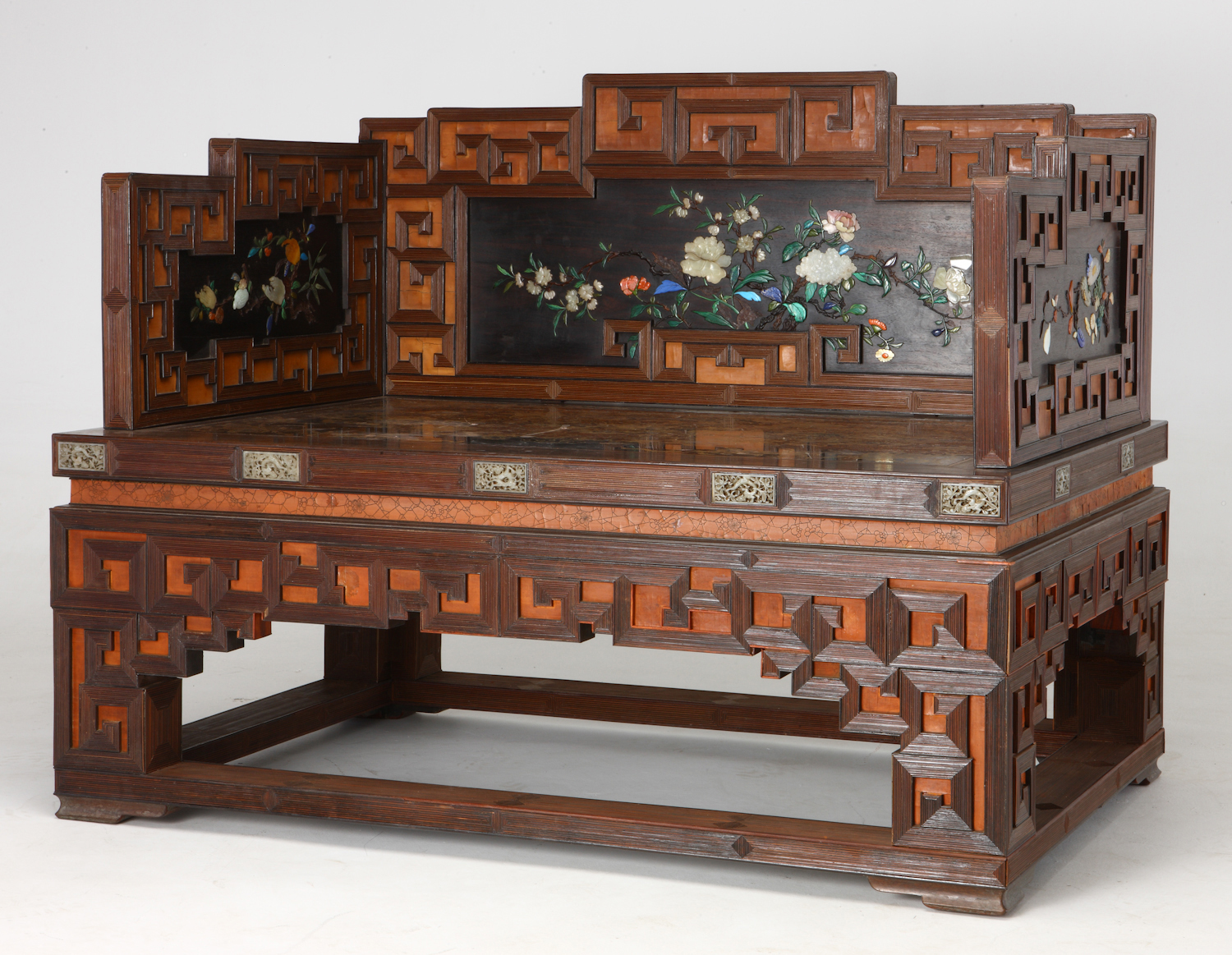 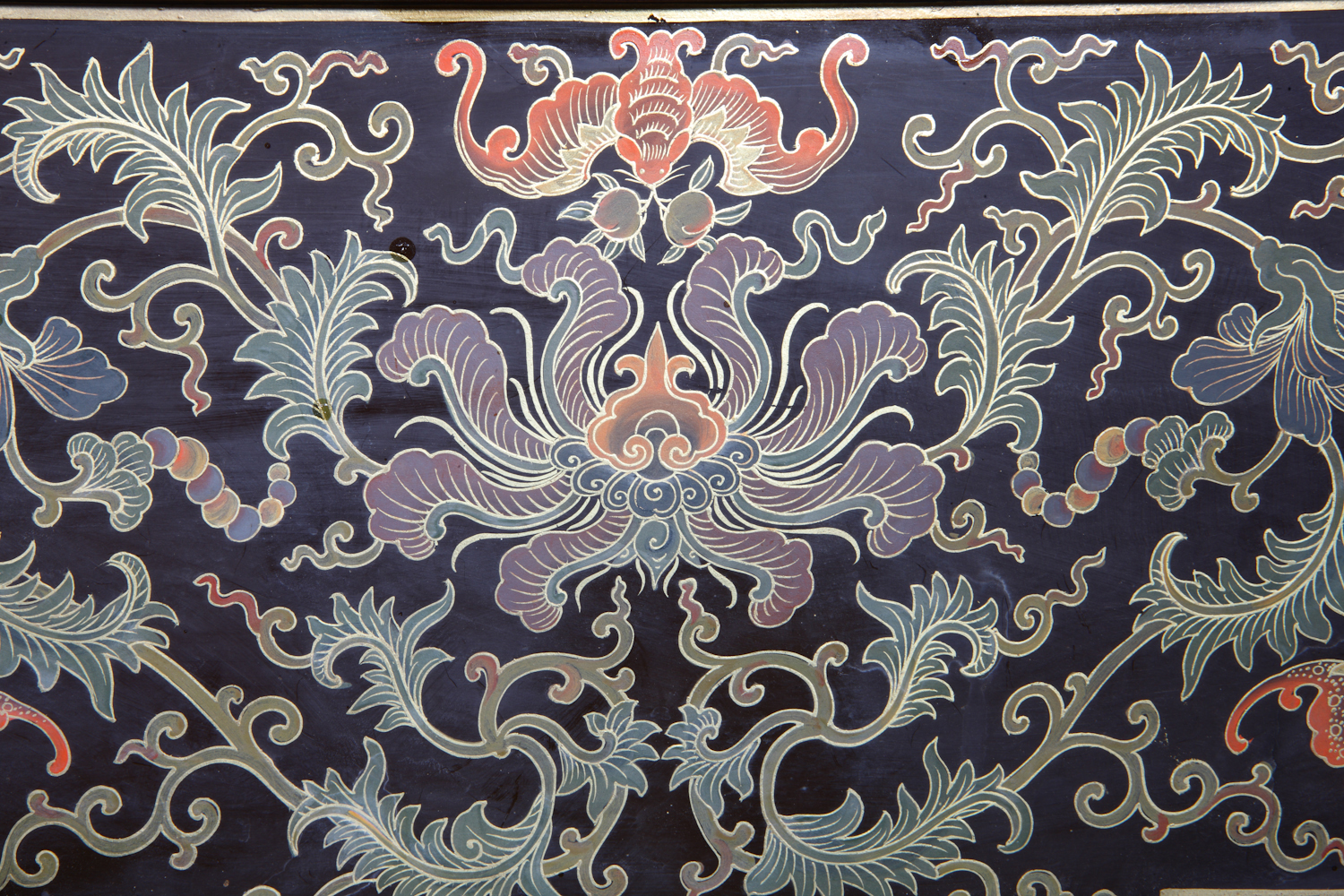 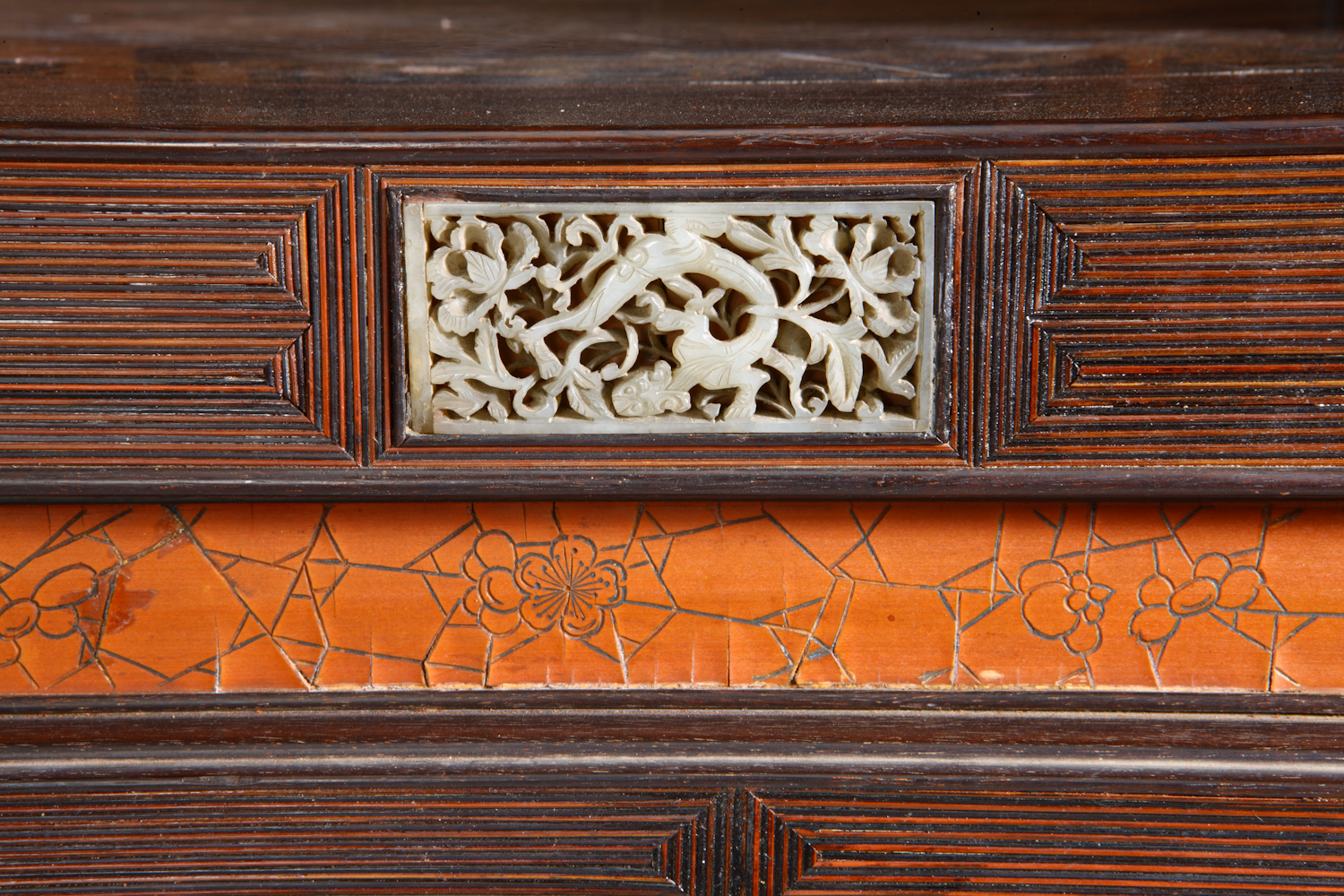 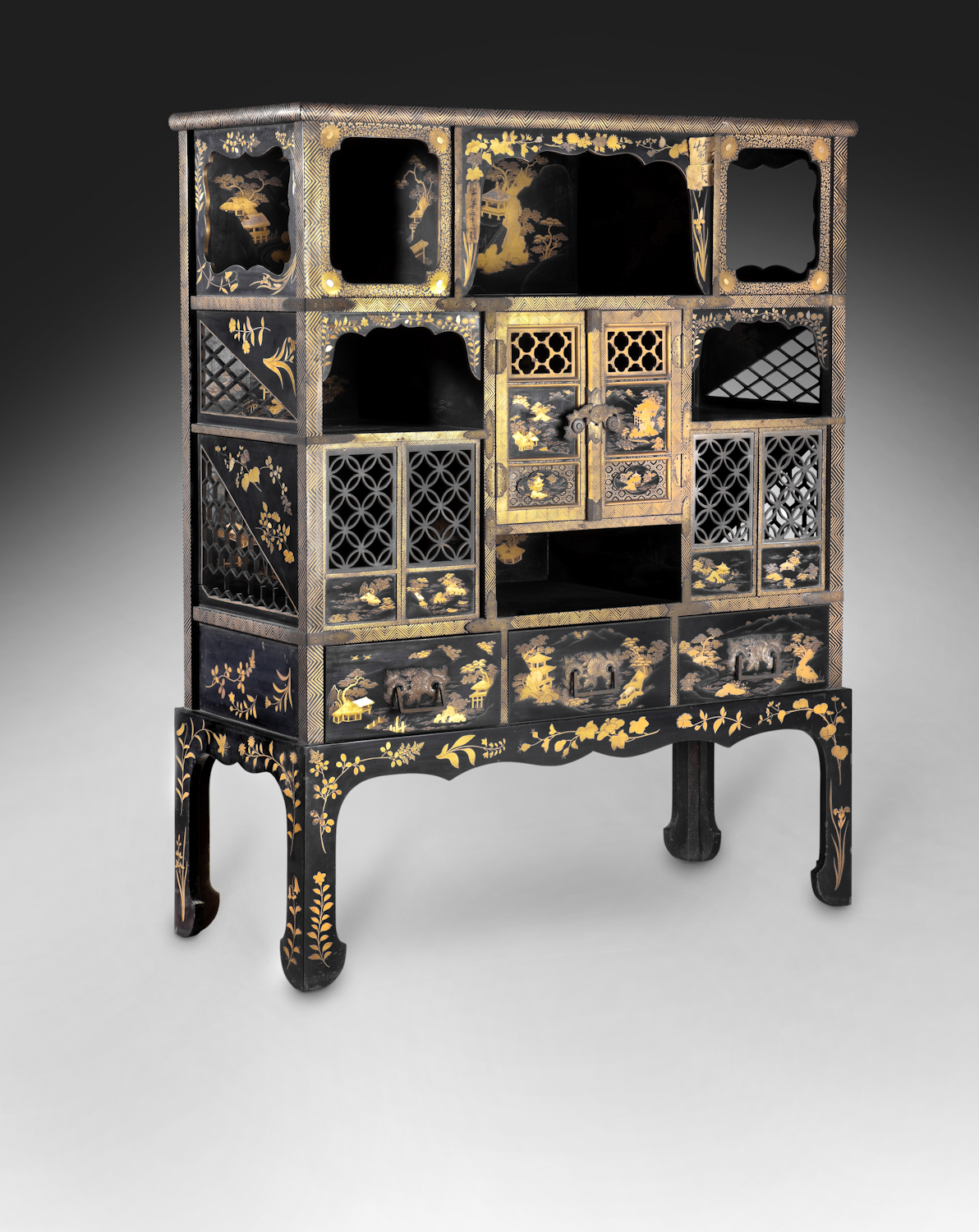 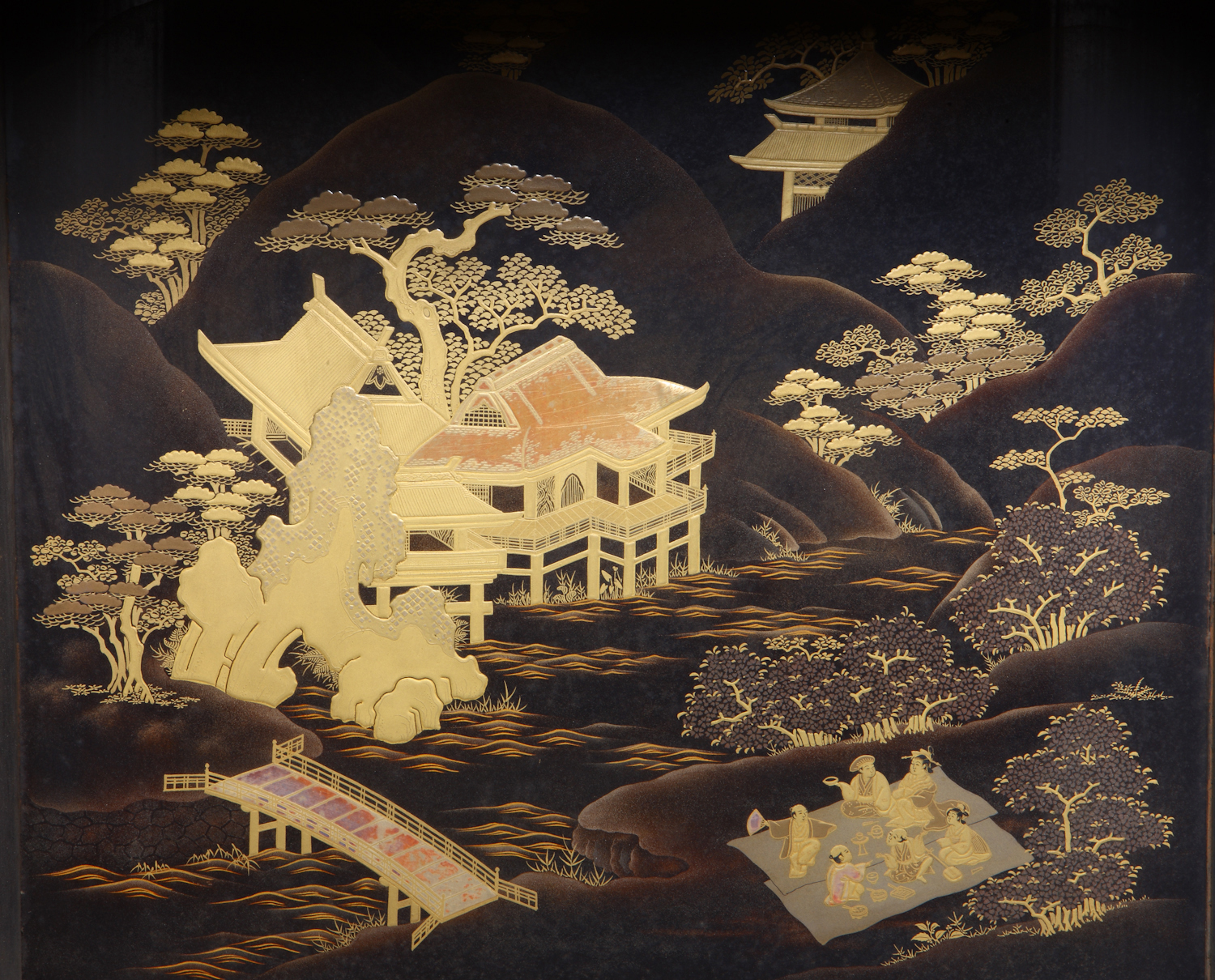 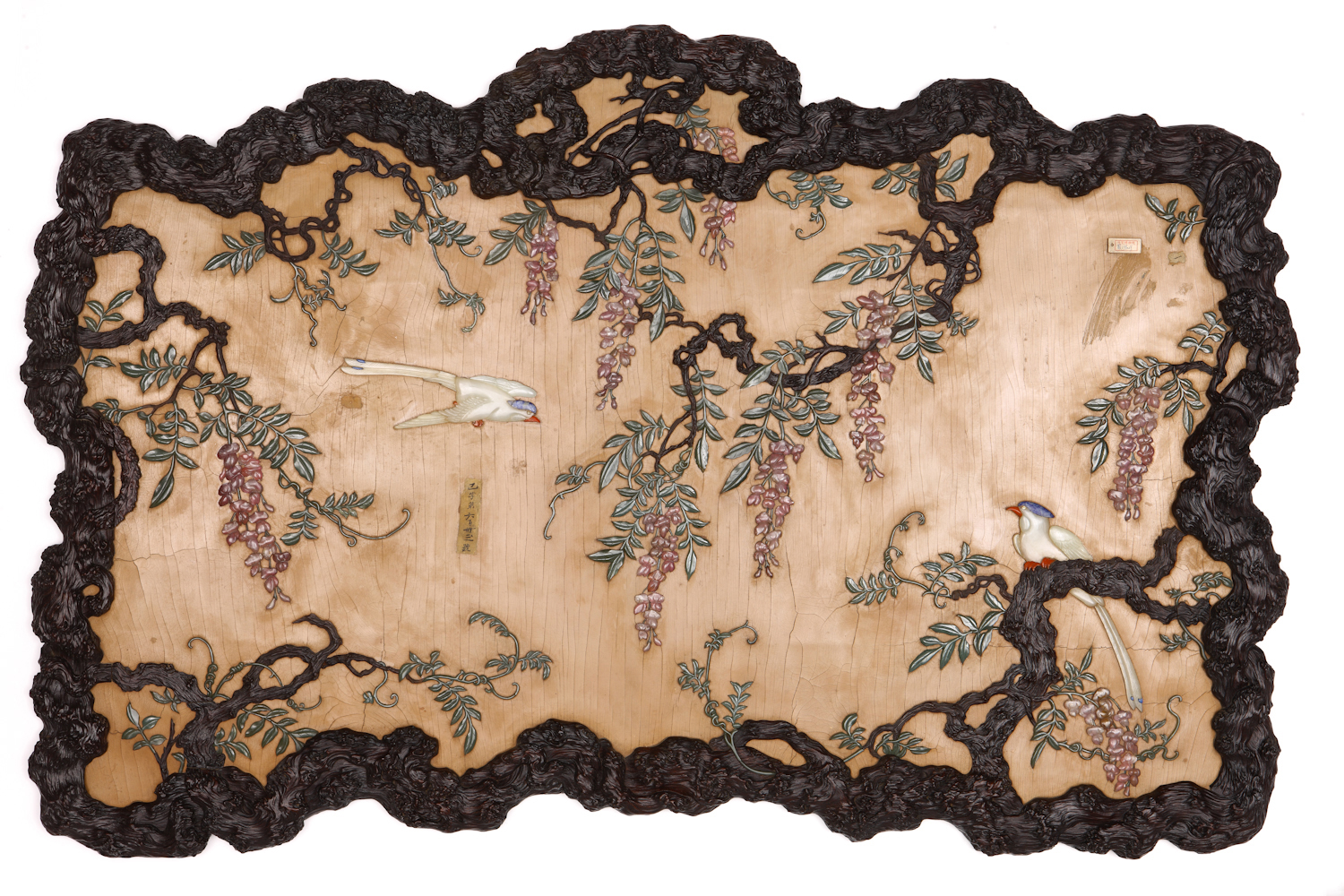 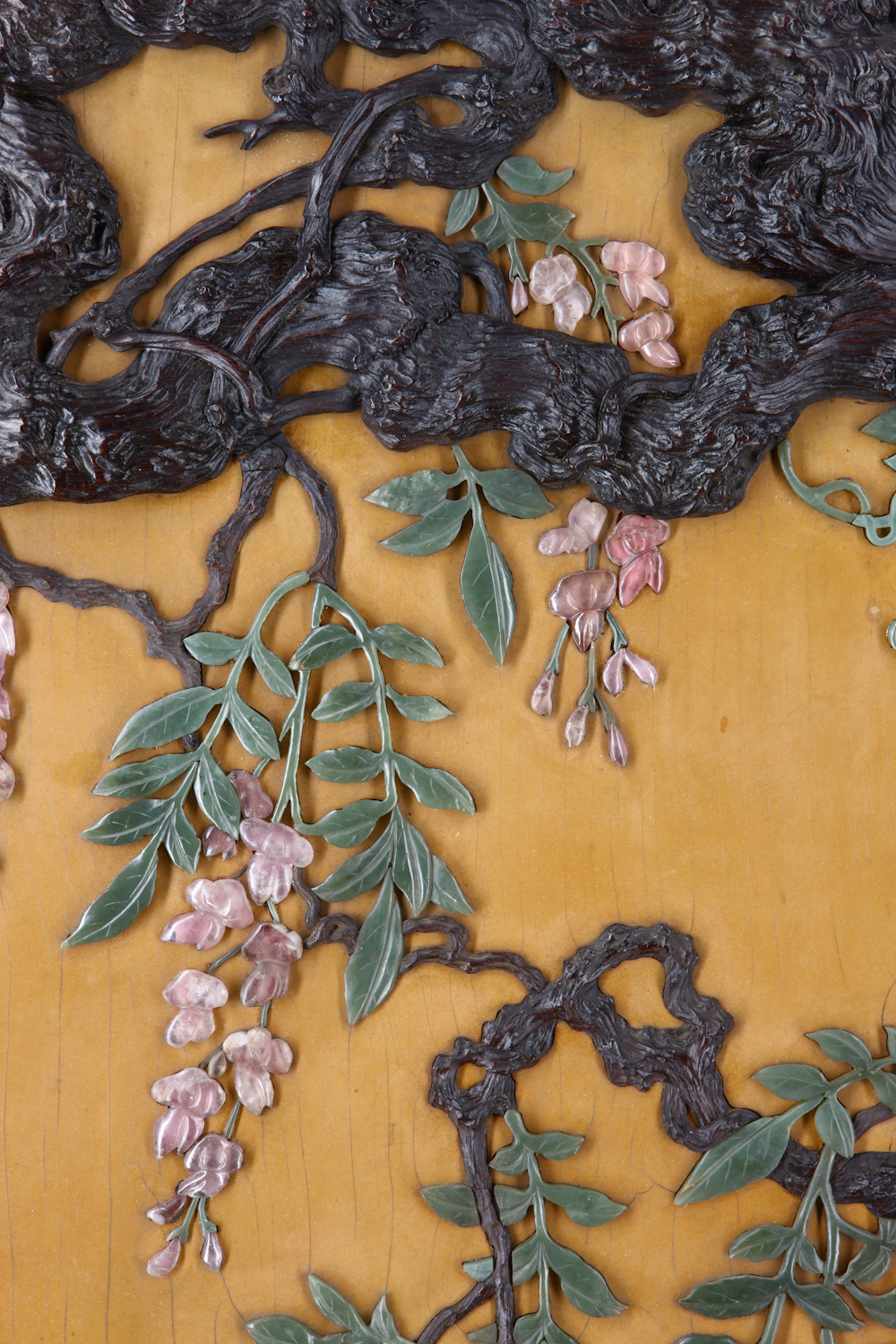 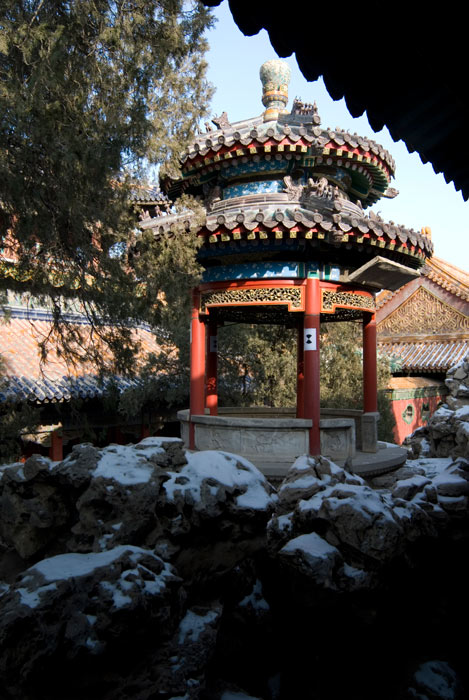 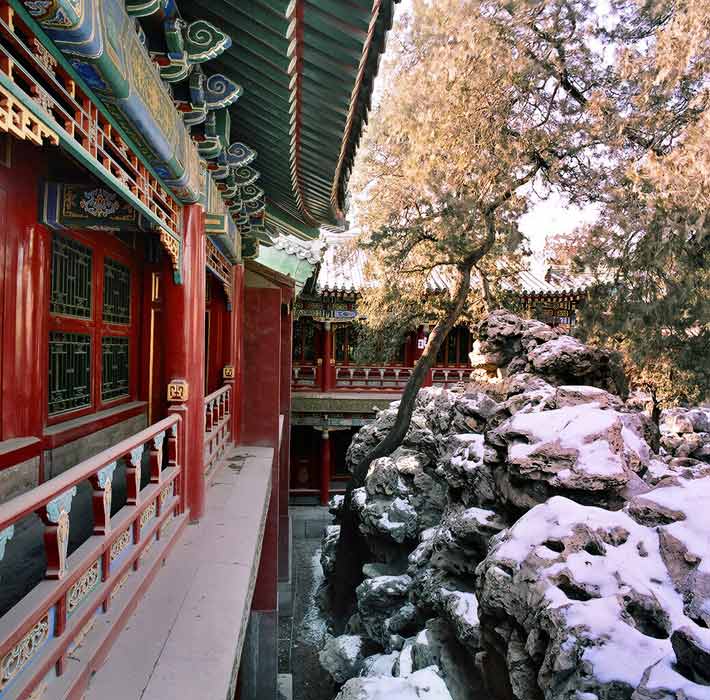 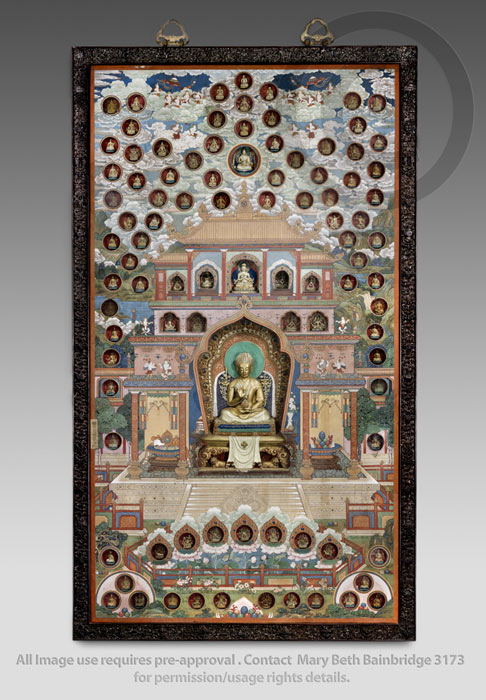 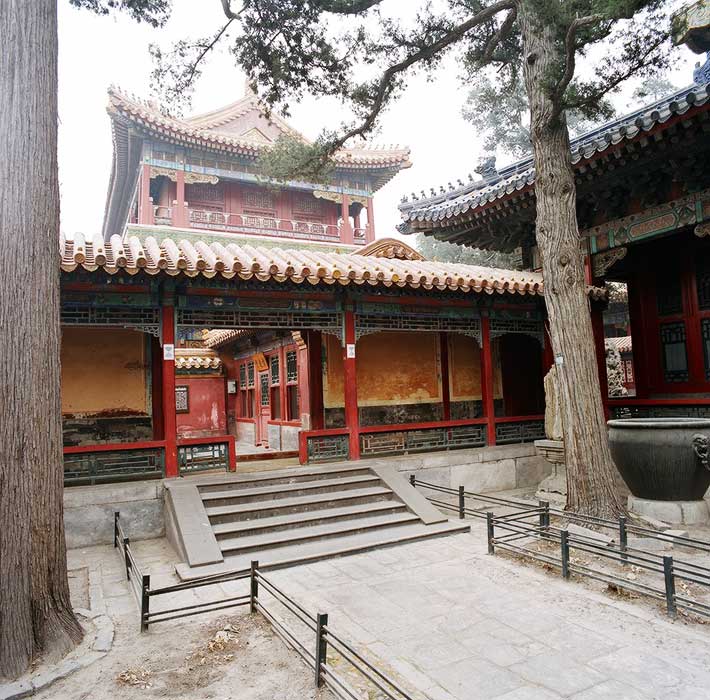 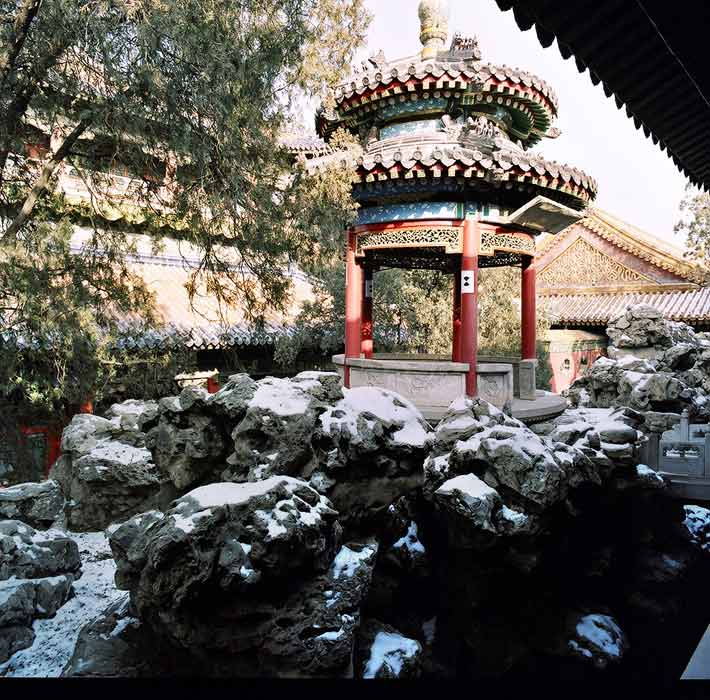 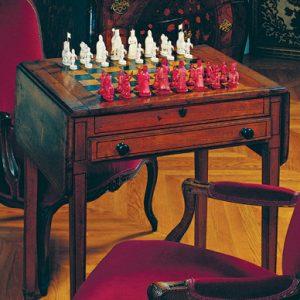 Before there was the Internet, or television or even radio, there was the residential library. And George Washington Vanderbilt’s...