Most people know John Hill through his blog, A Daily Dose of Architecture. A+A has been linking to it since we began posting back in January 2010.

But his day job is equally interesting and informative. You can find his work at World Architects.

Now he’s come out with an intriguing concept for a book: 100 Years, 100 Architects – and it’s a winner. As its title suggests, Hill looks back to a single building that was designed and built in each year of the last century.

“It was something I’d been thinking about for a little while but not necessarily as a book,” the author, a graduate of both K-State and City College of New York, says. “I’d started to compile a list of 100 buildings from the last 100 years.”

So it began, like a lot of good ideas, as a web page filled with contemporary buildings – many of them well-known, like the Guggenheim, the Barcelona Pavilion and the Salk Center – but many more that represent different strains and categories of architecture.

“There are a handful by Mies, and four by Wright, but I didn’t want them to be just the known buildings,” he says. “I didn’t want it to be heavy with certain architects that you find everywhere, so I mixed the obvious ones like the Villa Savoy and Bucky Fuller’s house with more obscure ones.”

Still, Hill combed the world seeking out its iconic buildings. The result is a book that’s a finely designed compendium – where he presents his personal selection of the most significant building from 1916 to 2015.

And it’s not just about residences – there are churches, office buildings and museums too. Hill required that it be a building that’s still standing, and one that anyone could go and see in person. “Like the Seagram Building, with a strong presence in the city,” he says. “Venturi’s mother’s house is not included because it was sold to private individual.”

Still, it’s chock-full of iconic architecture. Each two-page spread includes one or two large color photos, with text that explains the importance of each structure. It starts with H. P. Berlage’s Holland House in London and closes with Diller Scofidio + Renfro’s new Broad museum in Los Angeles.

“I wanted to be able to travel and see as many important buildings as possible,” he says. “And I wanted to tell people that they have to see them – or see those I haven’t visited yet but have to see one day.”

It’s a journey worth taking – in person or in print. 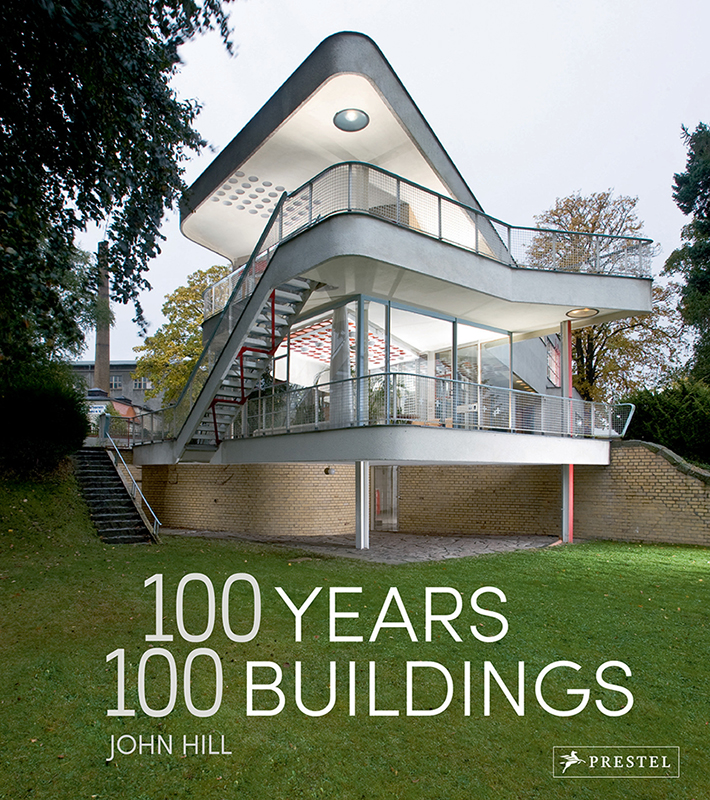 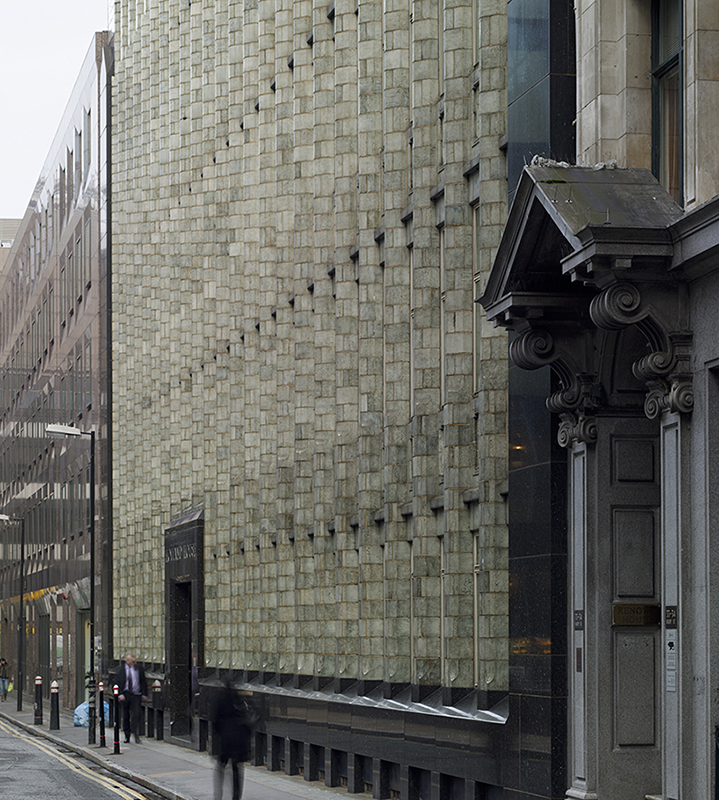 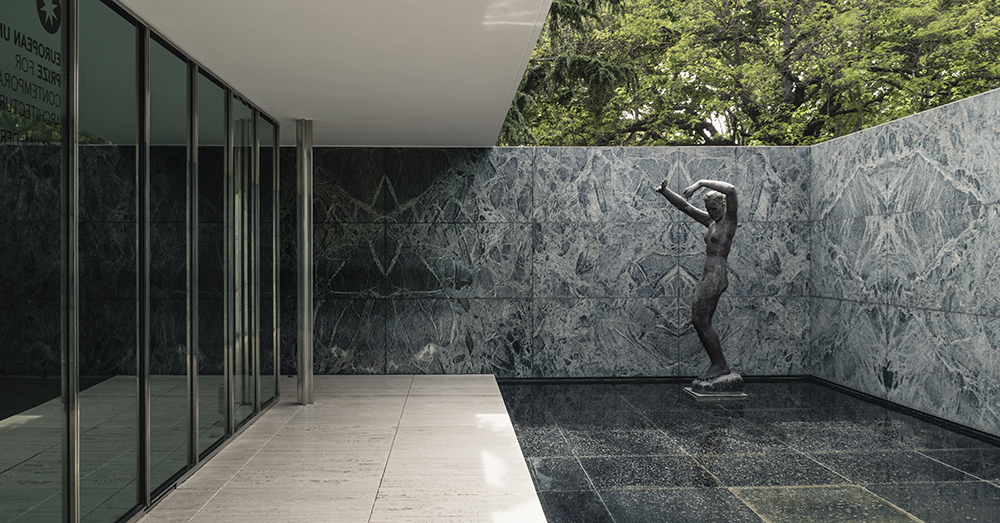 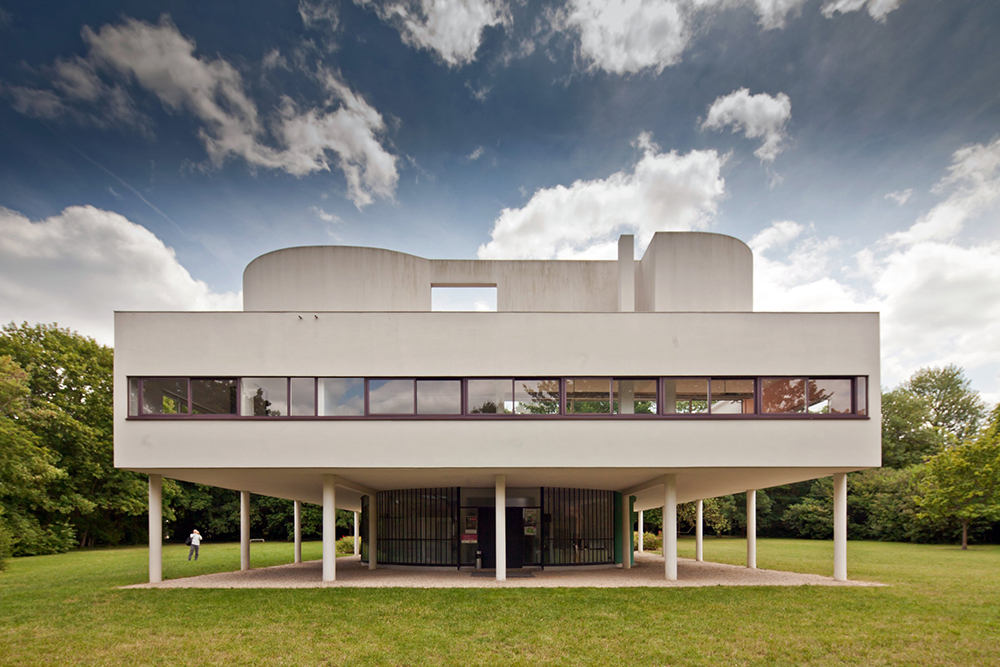 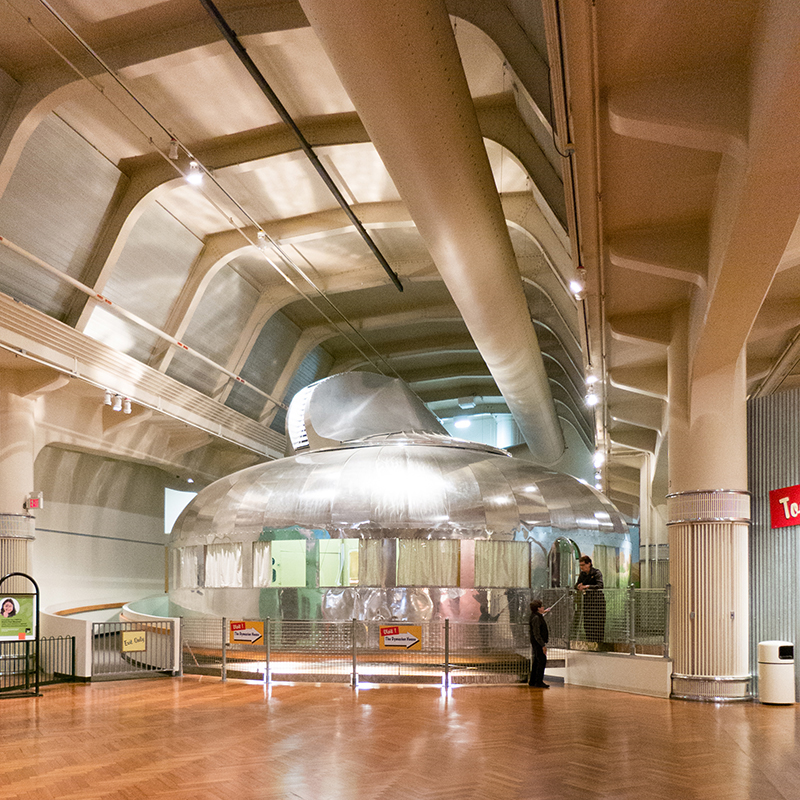 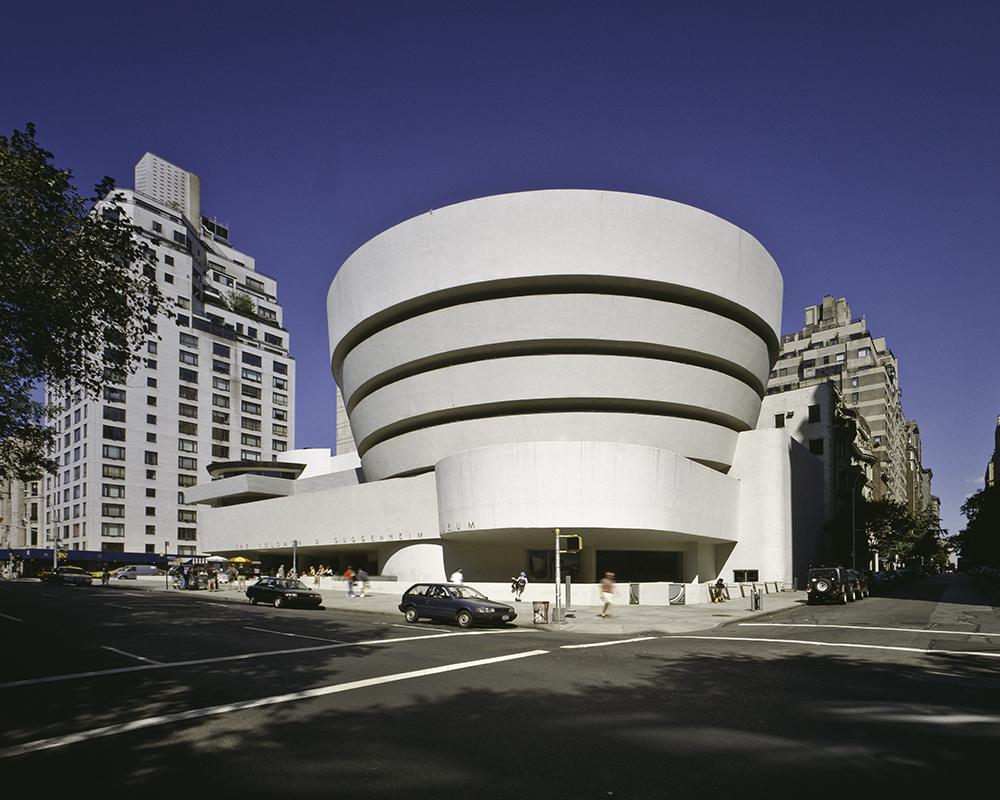 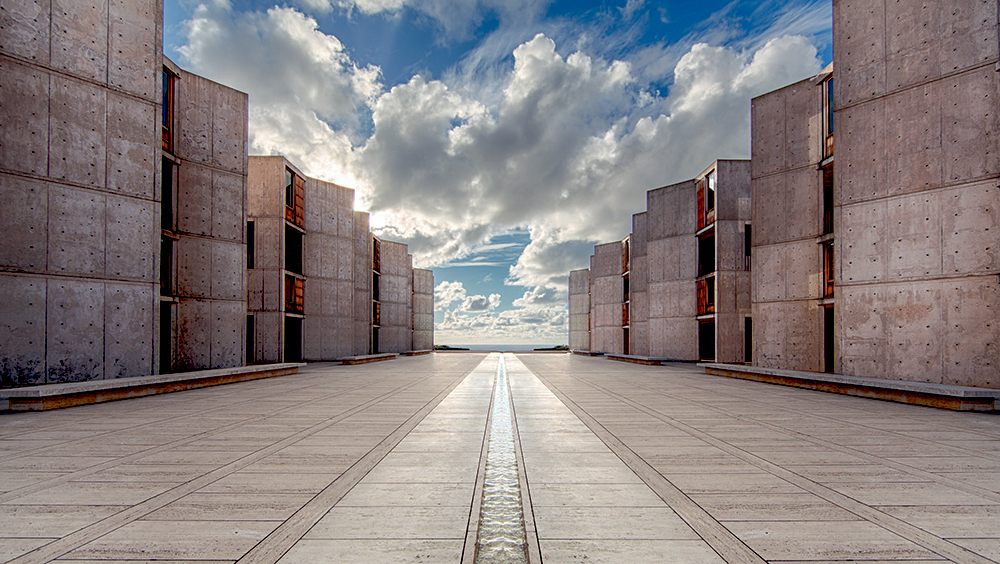 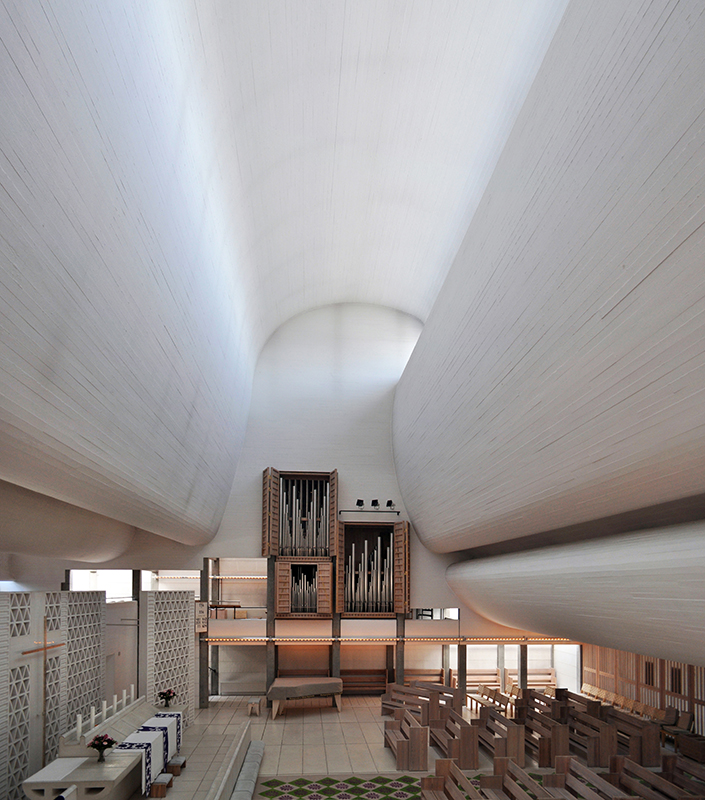 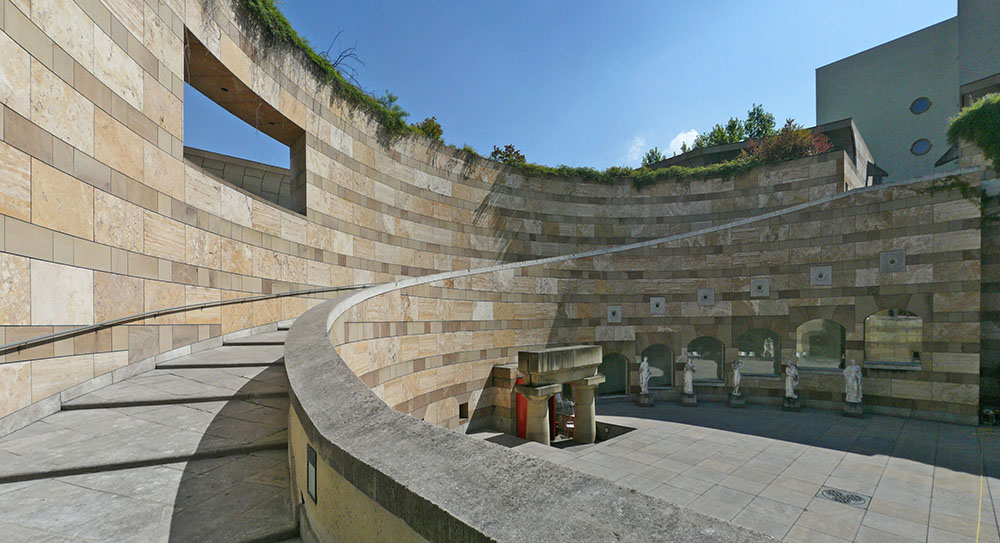 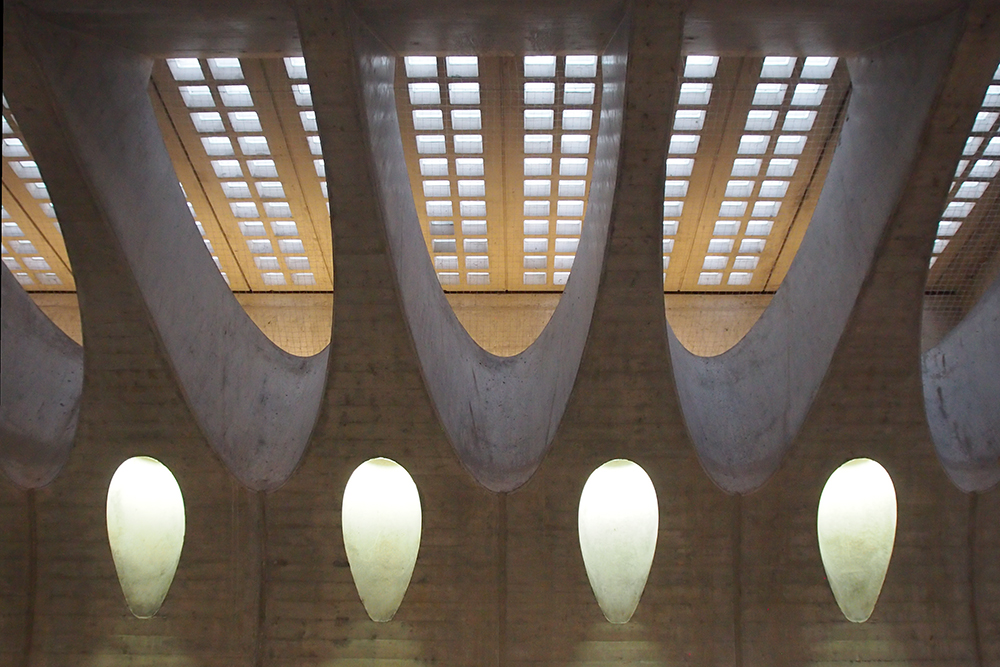 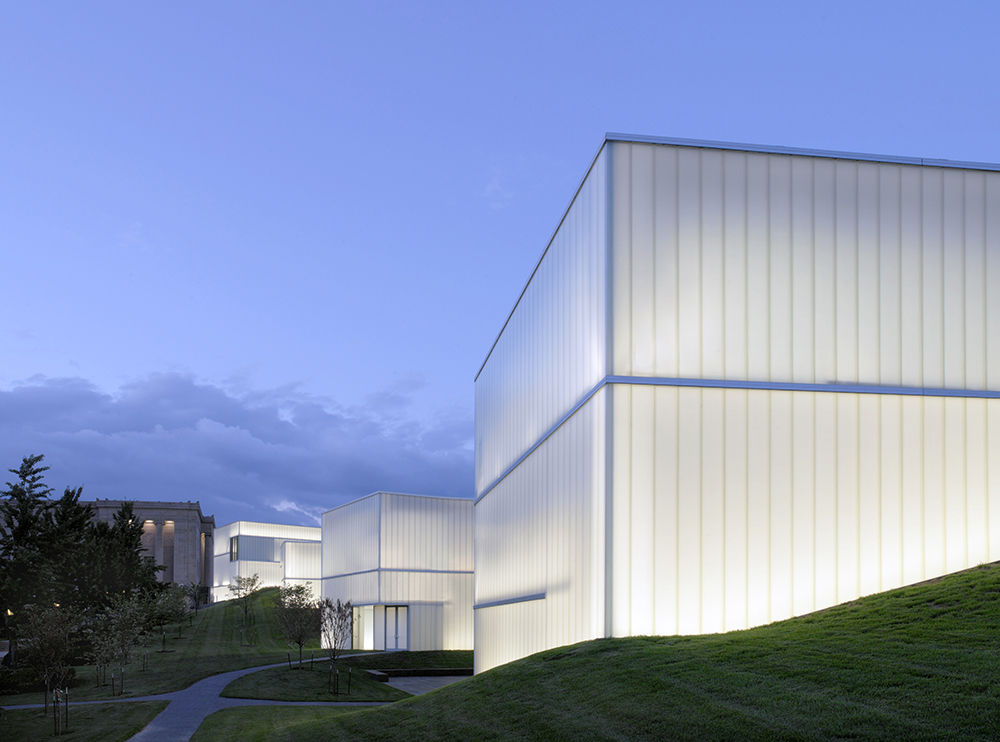 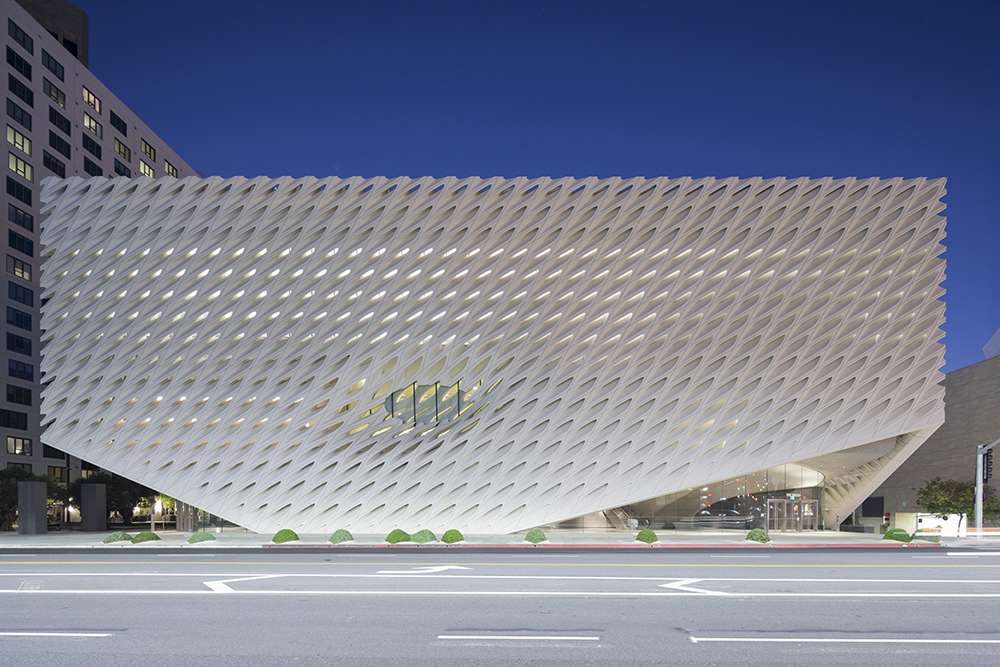 Standing the Test of Time in Richmond

Hope my favorites are in there:

Yep, those are in there!

I really like the idea that you travelled around the world to actually see the buildings and that they are open to any visitor.
Great collection of buildings to have as a reference.

Standing the Test of Time in Richmond

If the 2016 Richmond Symphony Designer House teaches us anything about architecture, it is this: Graceful design and fine...