A+A recently interviewed BIG’s project leader Leon Rost about its proposed convention center in the heart of Miami Beach, to be developed in partnership with West 8, Fentress, JPA and developers Portman CMC.  The plan seeks to roll out an urban fabric of paths and plazas, parks and gardens, forming an archipelago of urban oases throughout the site, with a central square to become the pivoting point of the entire neighborhood.

How many square feet is the project?

The site is 52 acres with 2.4 million SF of built area, including renovations of existing convention center space and Gleason theater.

There are 6 buildings – the Convention Center/Hotel, the Botanical Ballroom, Meridian Village (4 small scale residential buildings), a new Museum for Latin American Culture, a new Jackie Gleason Center for the Performing Arts, and a renovated 17th St garage and restaurant.

How are they connected?

The campus is connected by Miami Beach Square – a flexible public space accommodating multiple programs that becomes the focal point of the site, which also organizes the main axes through the site. The existing city hall also finds itself in front of the square –effectively coloring the square as a town square – to create a new civic heart for Miami Beach.

Our intent was to use the opportunity of a new convention center to create a new publicly accessible neighborhood and amenity not just for the 5-days-a-year convention goer but for the 365-days-a-year resident.

We were inspired by the existing culture, climate, and urbanism of Miami Beach: pedestrian-oreinted public space, shaded by Art Deco canopies and tropical vegetation, and ground-level activity invigorated by Latin American culture and an emerging art scene. This is prevalent throughout Miami Beach except for at the convention center. Our goal was simply to bring Miami Beach back to the convention center.

The challenges in making it happen?

The convention center and surrounding sea of asphalt creates a black hole in the middle of a vibrant community. The challenge was stitching together the surroundings through the site, and turning obstacle into opportunity.

What will its impact be on Miami Beach?

The convention center site is arguably the last big missing puzzle piece of Miami Beach. Increased shaded connections though the site will mean more people walking and less traffic. Our proposal gives more money back to the city for public works such as public transportation. By investing millions in art and culture – such as a curated Art Roof, Museum for Latin American Culture, and a new Gleason Performing Arts Center – we will ensure Miami Beach’s place in the future of international art and culture. An upgraded convention center means more high-quality conventions and less consumer shows, to bring greater economic prosperity to Miami Beach.

On the future of design there?

Miami Beach is a city that values high-quality design as is evident in recent developments and upcoming projects. It also sits geographically and economically at the bridge of the Americas. It is also the home of Art Basel and a thriving arts scene. Let’s not forget about paradisical weather and beaches which make it a destination in its own right. This combination secures a promising future for design in Miami Beach. 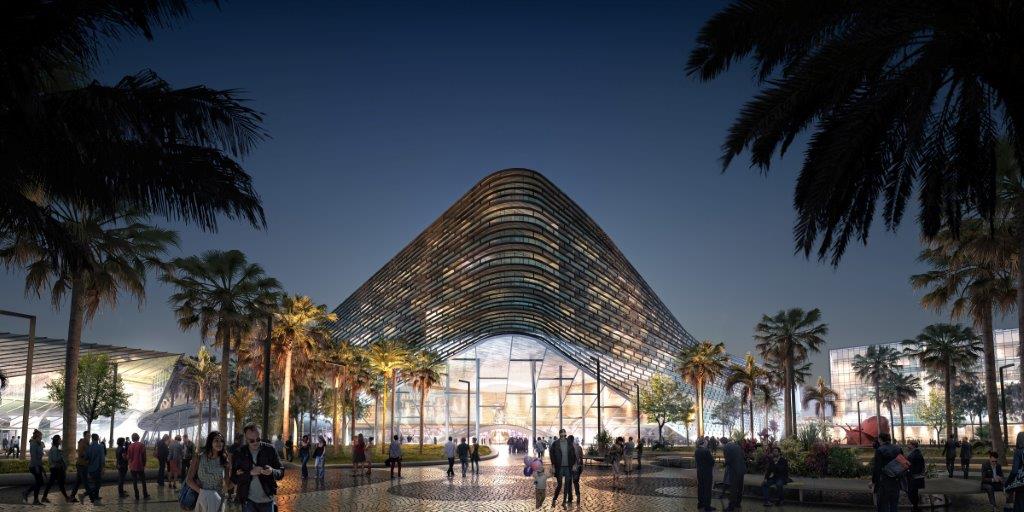 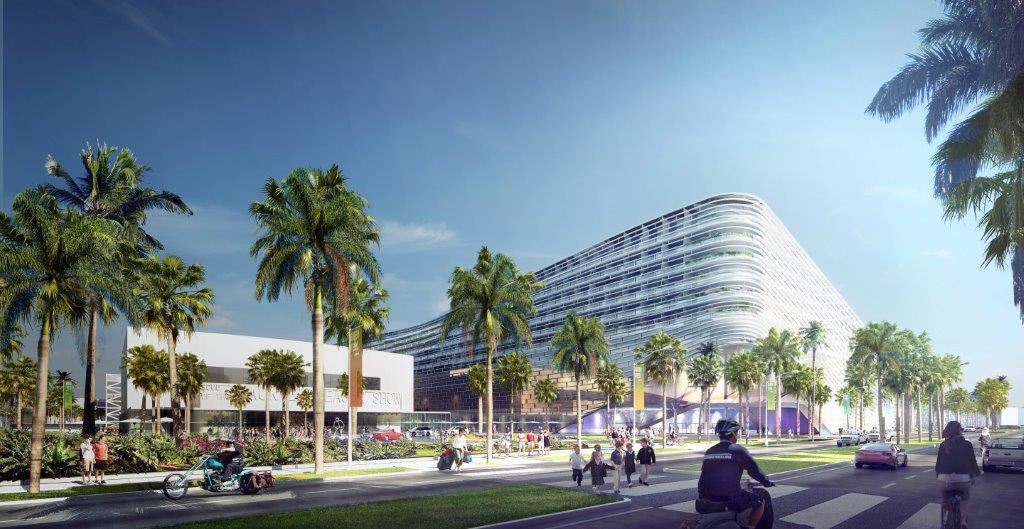 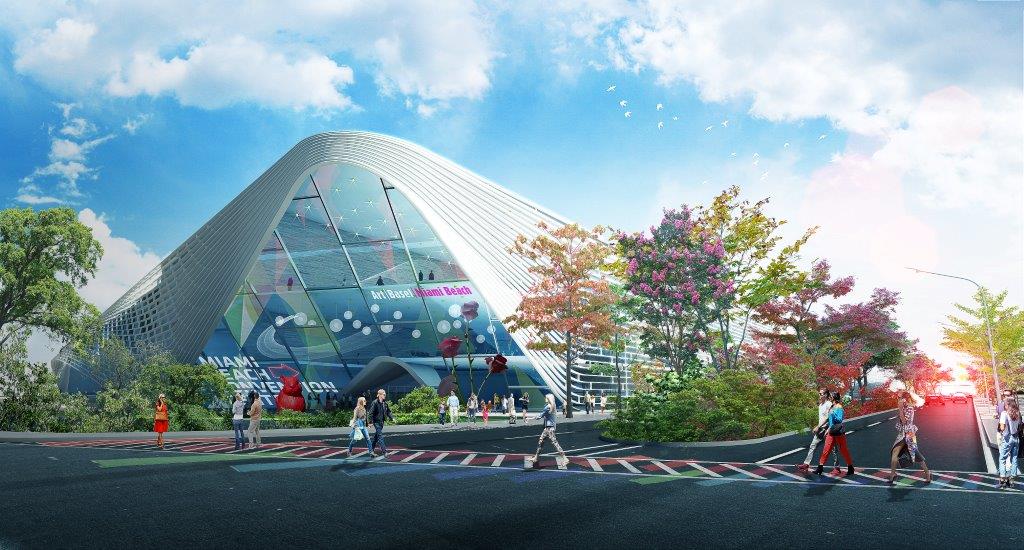 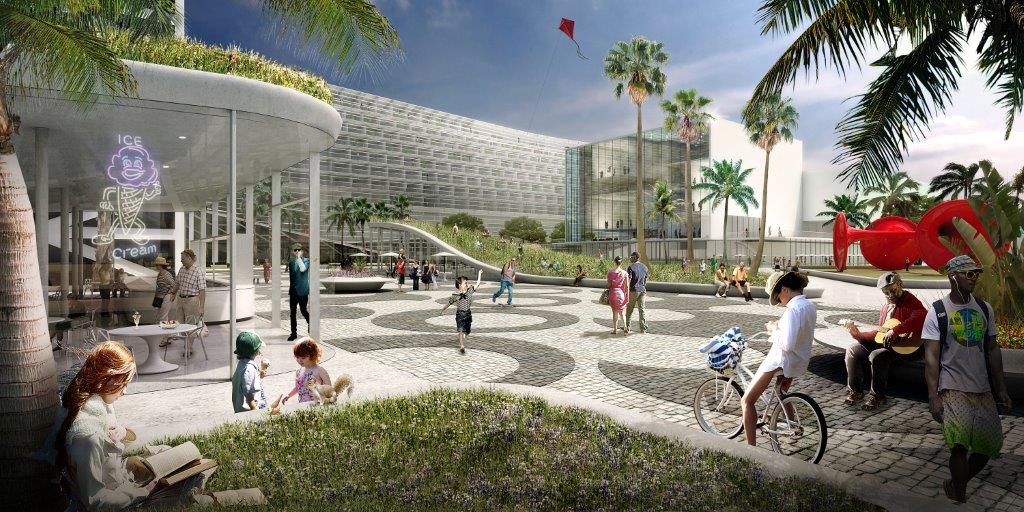 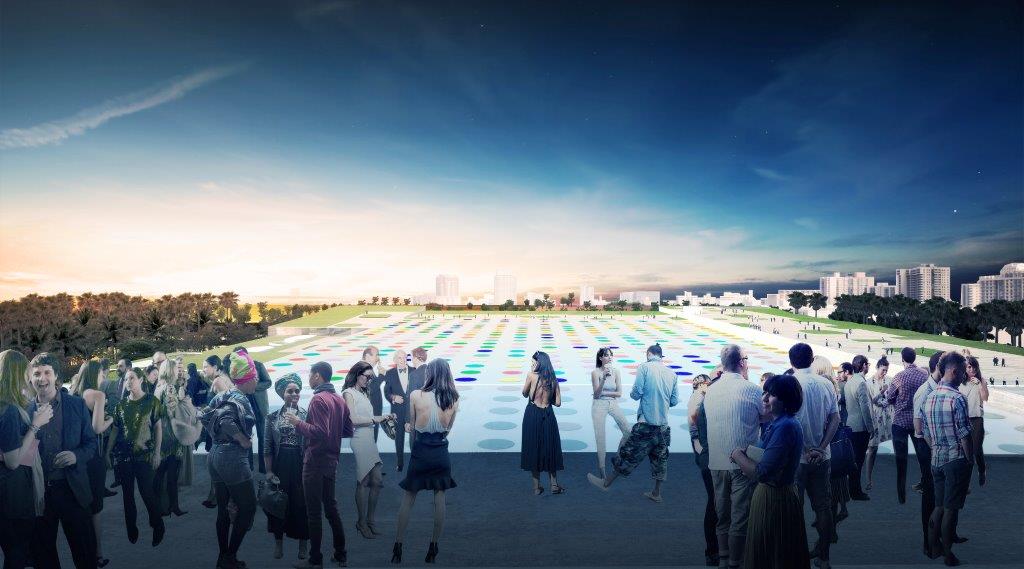 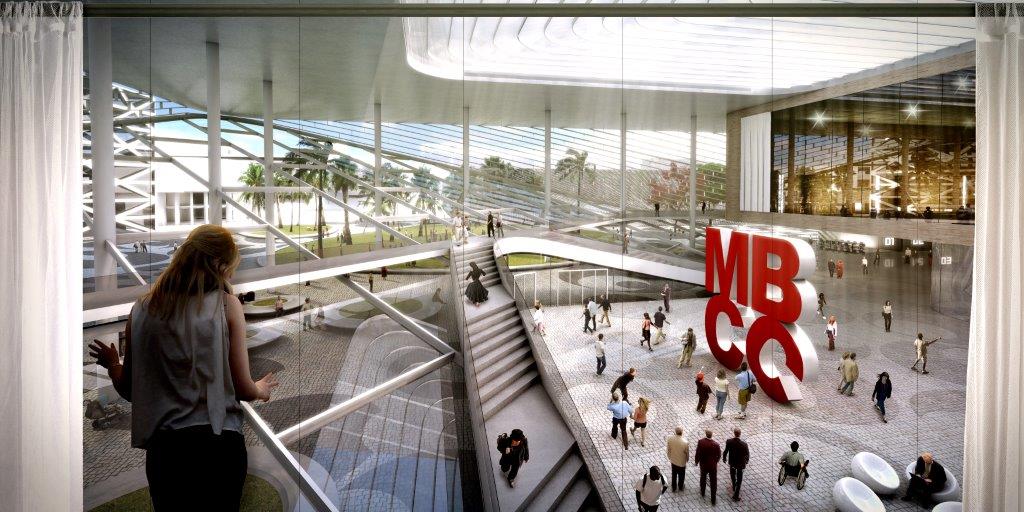 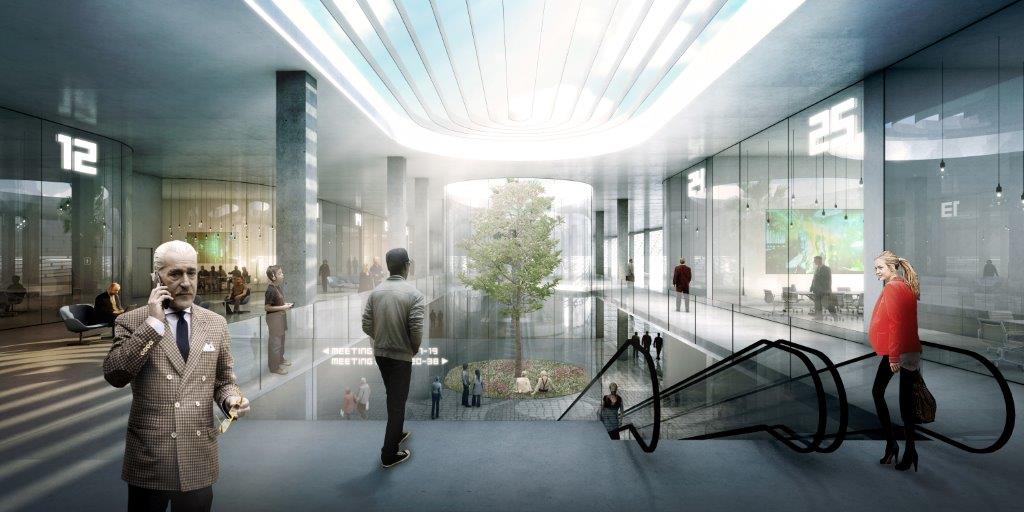 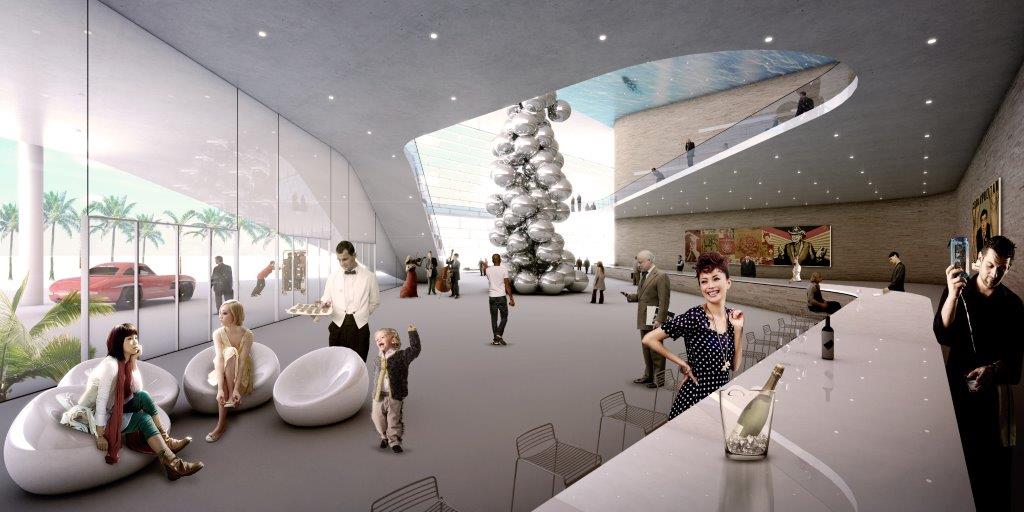 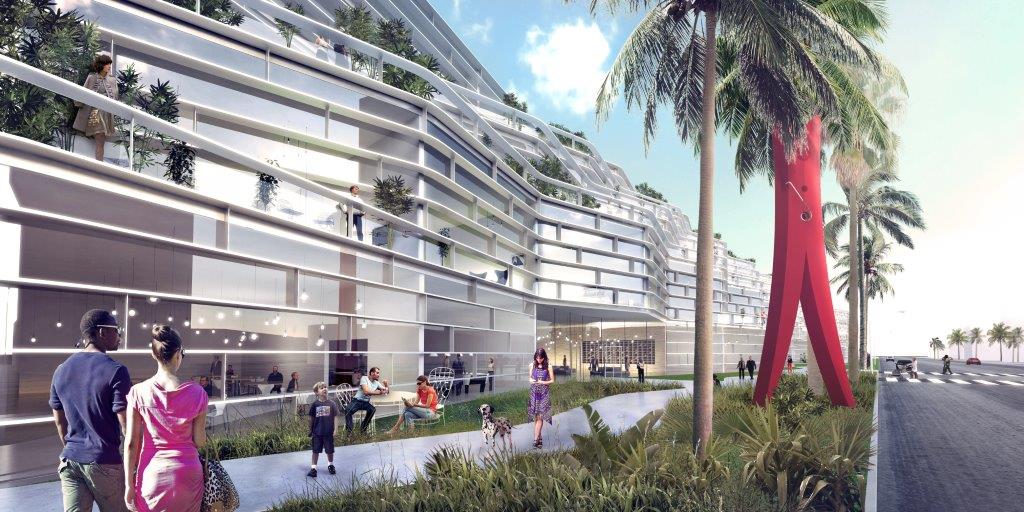 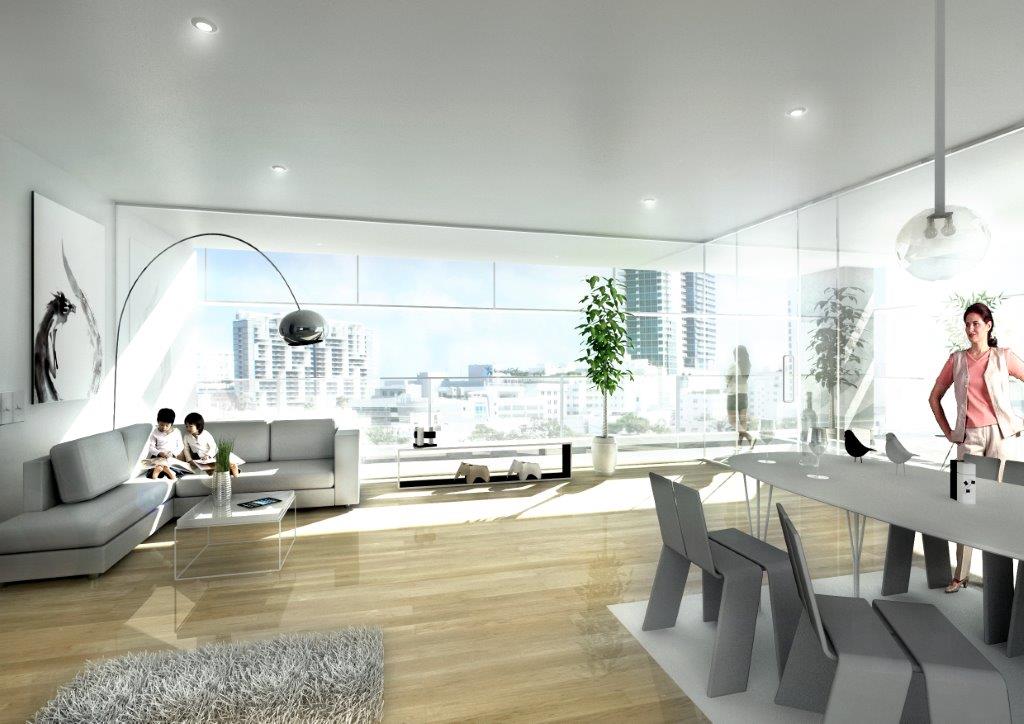 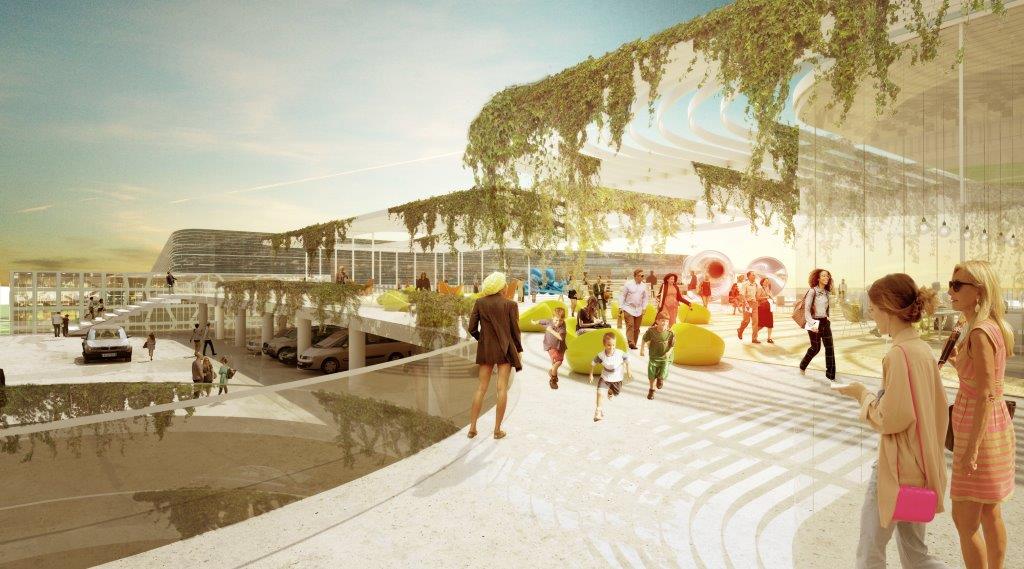 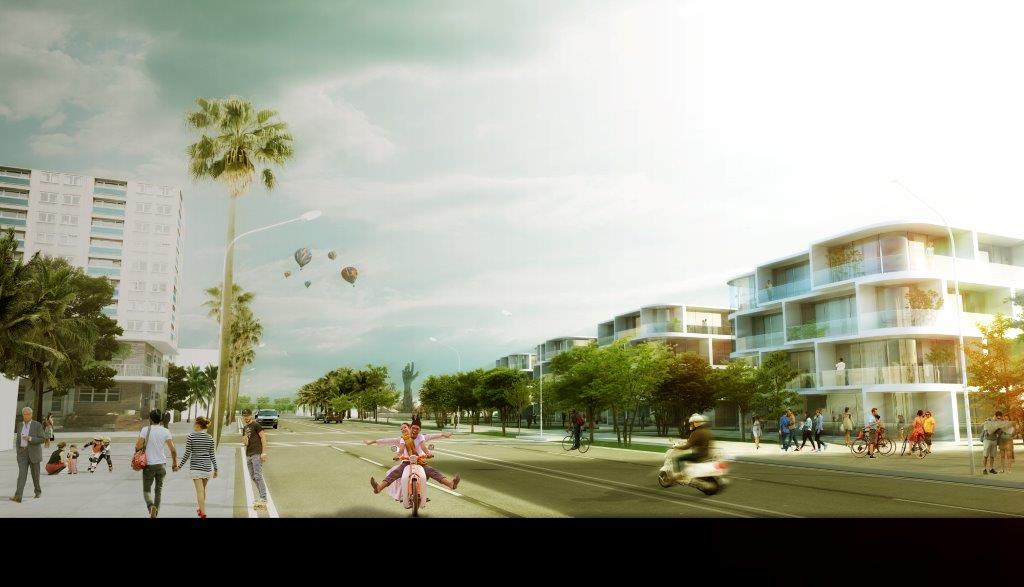 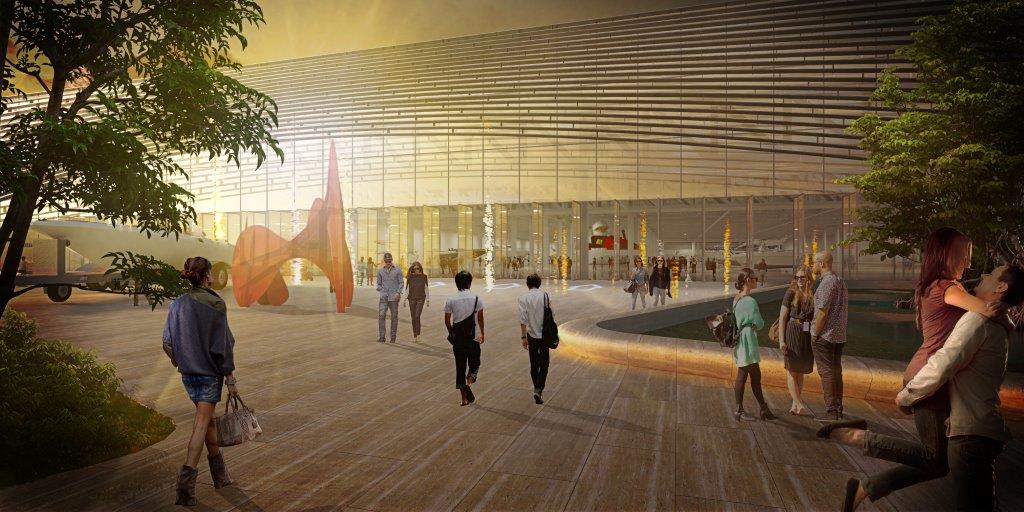 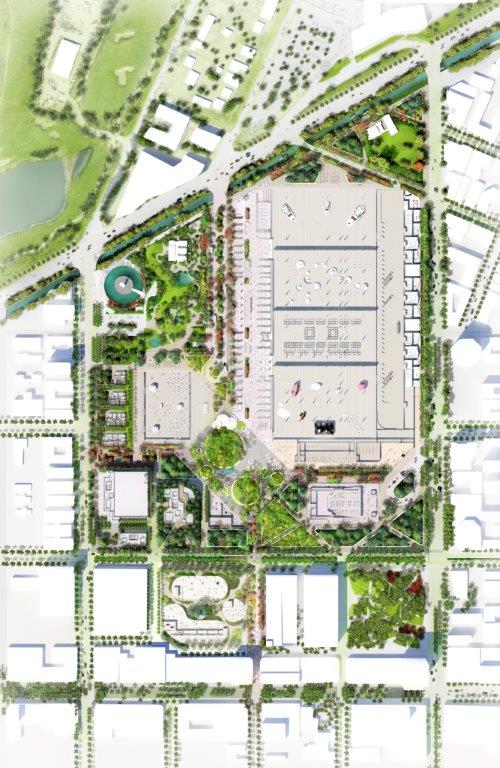 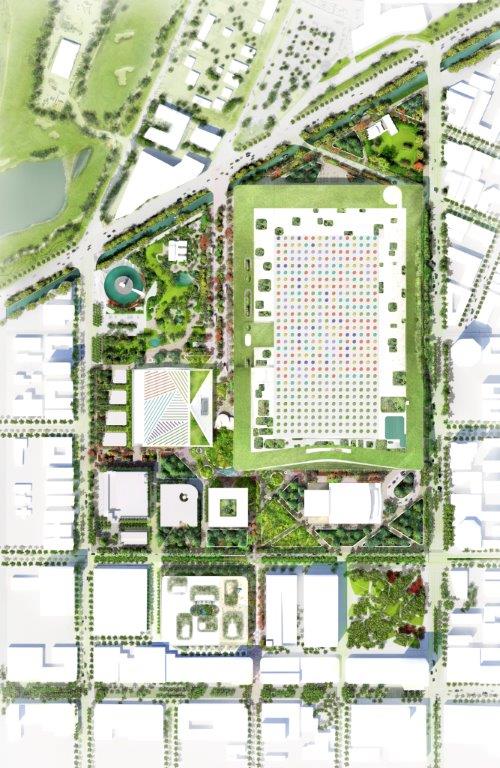 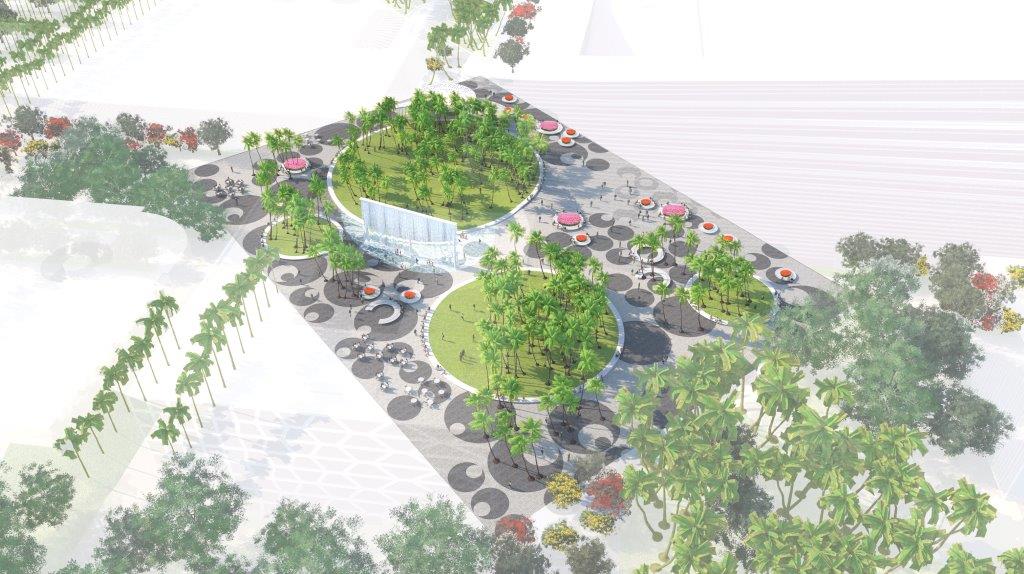 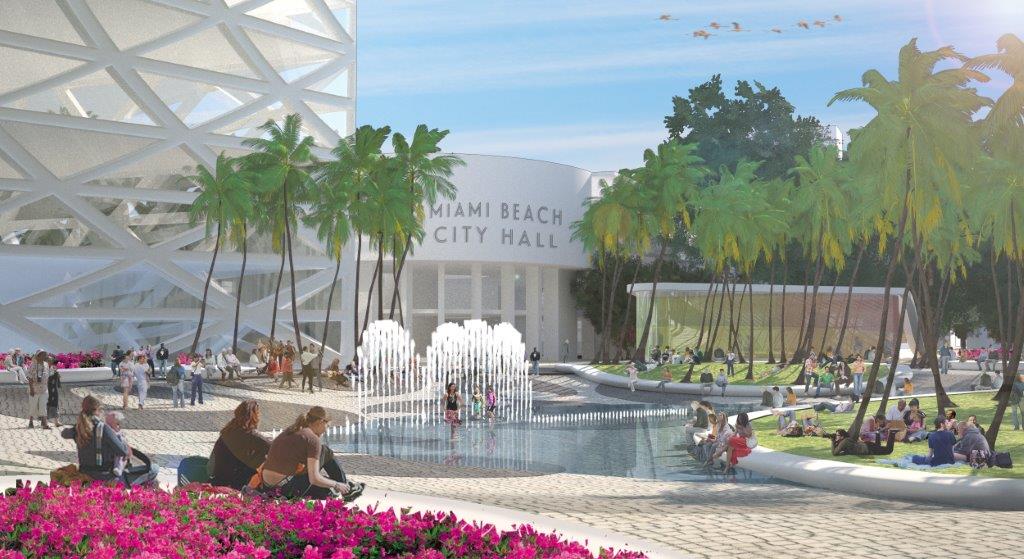 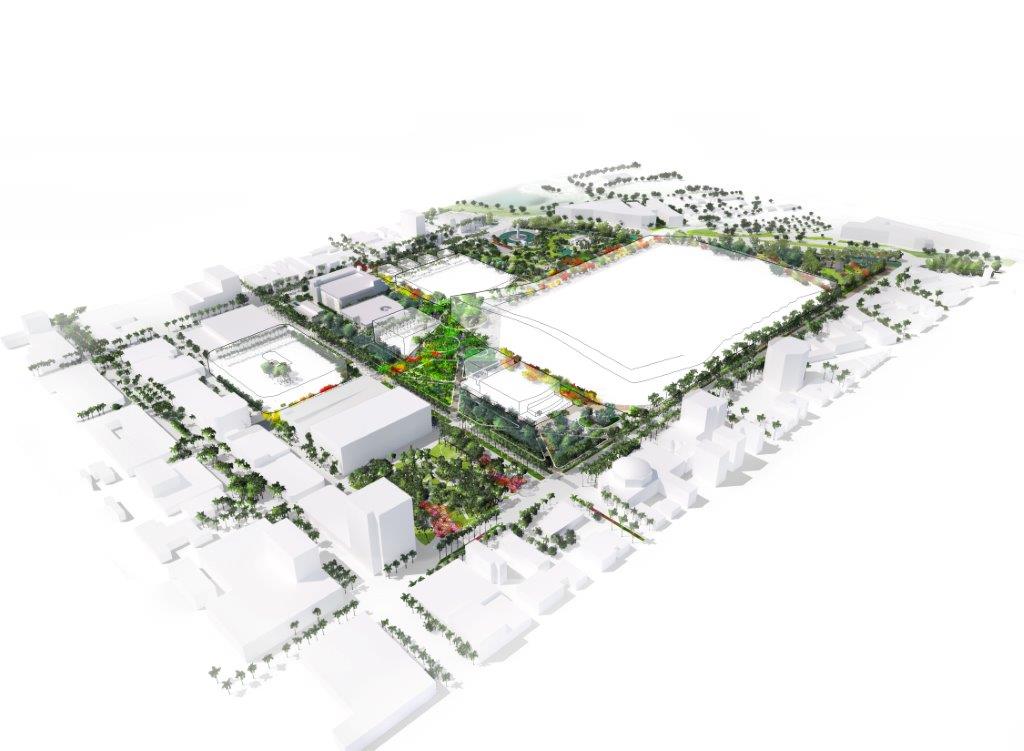 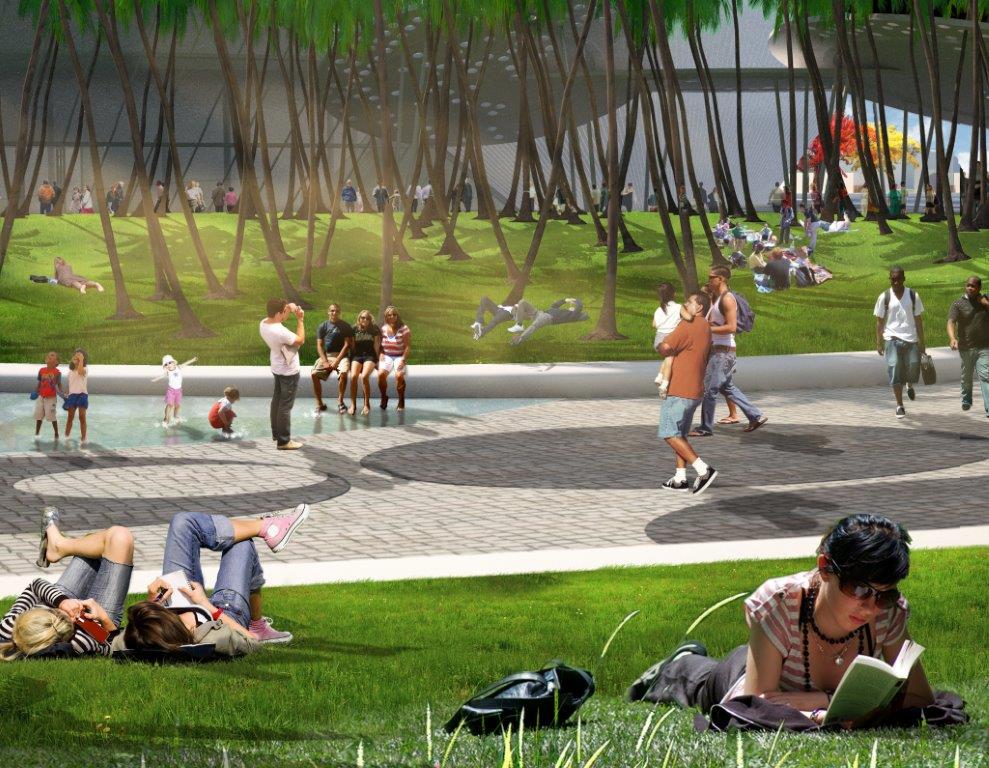 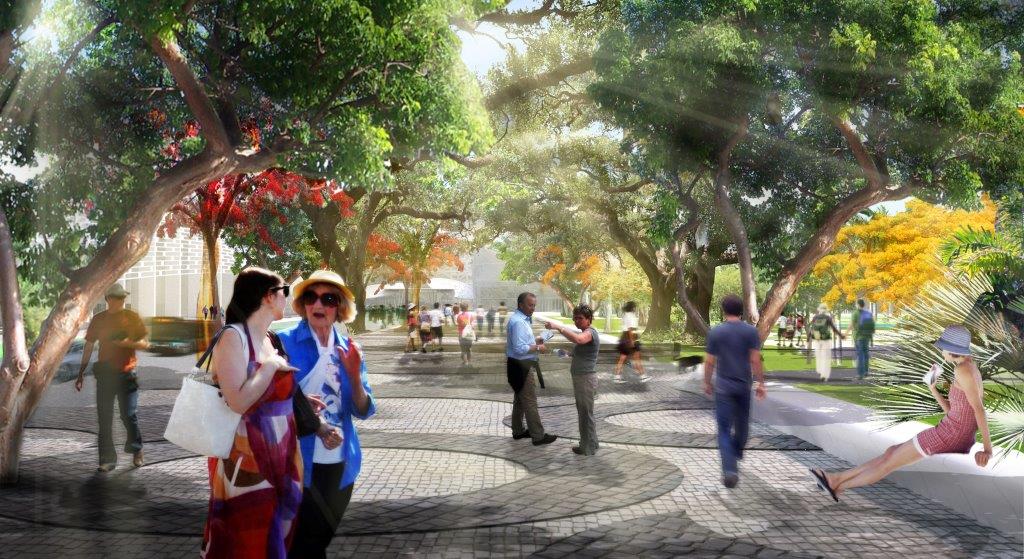 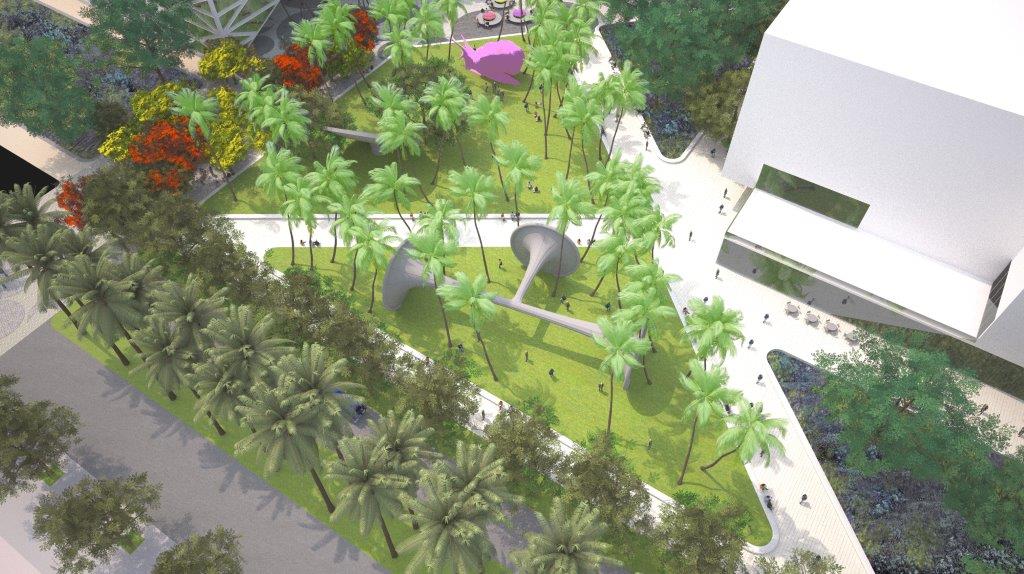 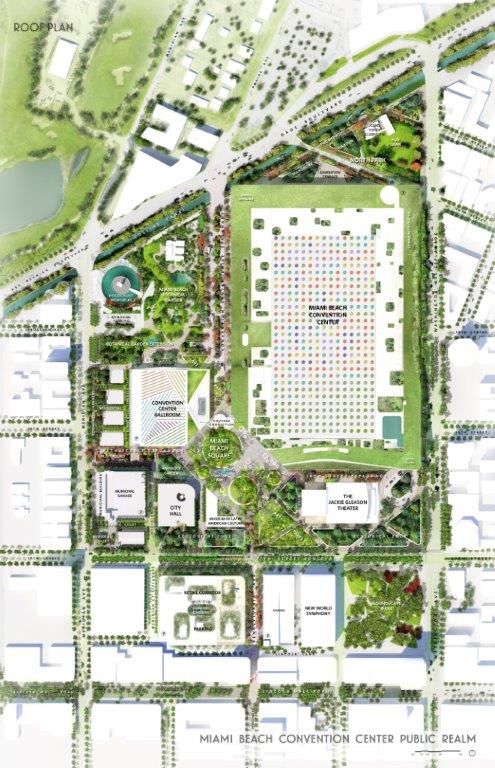 For two summers during his graduate school years in the 1980s at the University of Wisconsin, art history student Brady Roberts...