When Archtober kicks off on Oct. 1, the center will celebrate that month-long series of events with an exhibit called Practical Utopia. It’s designed to examine the influence of U.S. and U.K. architects on five Asian cities: Hong Kong, Shanghai, Tokyo, Singapore, and Seoul.

Though the show’s about lessons learned in Asia, there’s a practical angle to it too.

“Exporting design creates jobs in New York,” says Jill Lerner, president of AIANY and principal at Kohn Pedersen Fox (KPF). “Just as Asians come to us for music and art, they also come here for design.”

She should know. KPF has had a dominant presence in Shanghai since 2008, when Bill Pedersen’s Shanghai World Financial Center opened. For a while it was the tallest building in town, but is now eclipsed by Gensler’s Shanghai Tower, with SOM’s Jin Mao Tower rounding out a trio of American-designed skyscrapers there.

“The Shanghai cluster of high rises shows they’re on the map as a financial center,” Lerner says.

The exhibit is concerned with more than just tall buildings in big cities, however. The work on display addresses the unique cultural, economic, and ecological environments of each urban area. Each project pushes the boundaries of technology, explores new forms of dense urbanism, and connects the way in which they’re moved through. Many of the projects operate on multiple levels, above and below ground. They’re mostly American, with the exception of  work by Norman Foster.

“We want people to walk away with a better sense for what American architects are doing in Asia,” Solomon says. “People think we’re big, flashy, fast and profit-driven, but I actually think the work is more interesting in context of those five cities themselves.”

With 20 projects in five cites, it’s an exhibition designed to foster an architectural dialog, worldwide.

“It’s really a global exhibit with ideas that are not just west to east, but east to west and north to south,” Lerner says.

And some of those ideas will undoubtedly show up in New York and elsewhere in the U.S.

Practical Utopia will be on display through Jan. 18. 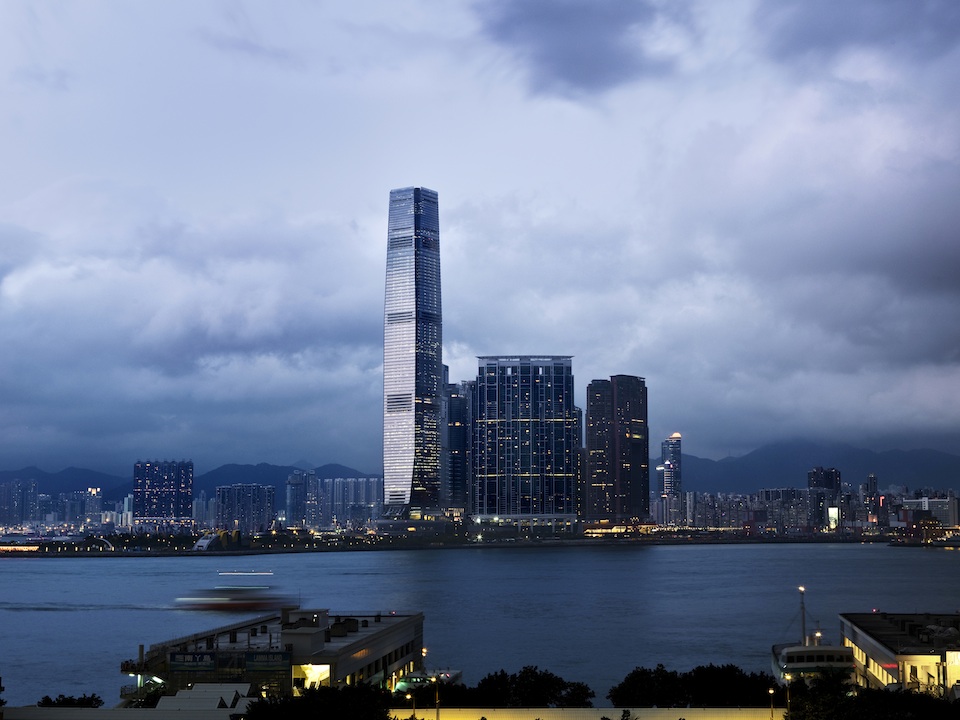 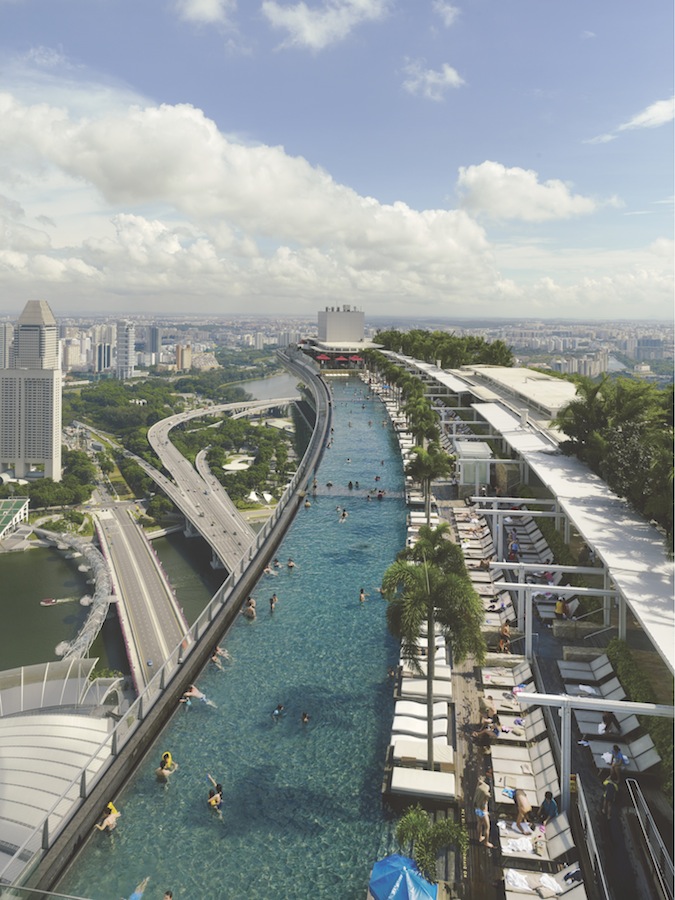 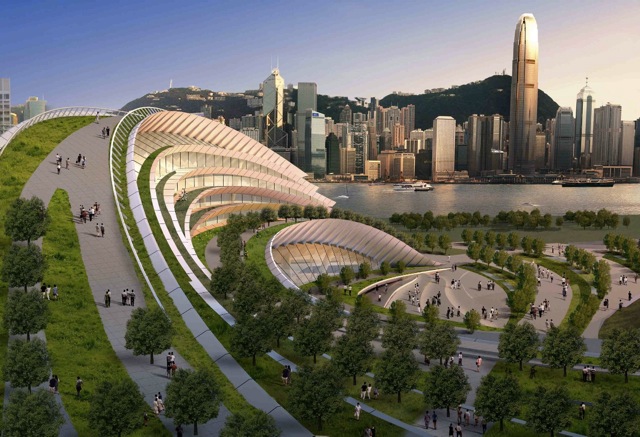 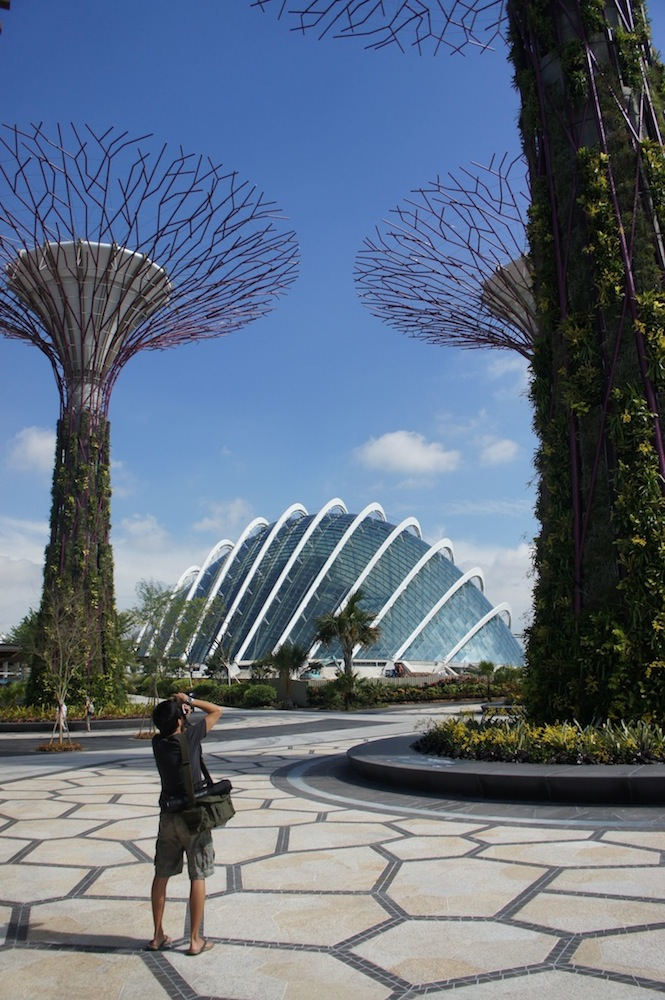 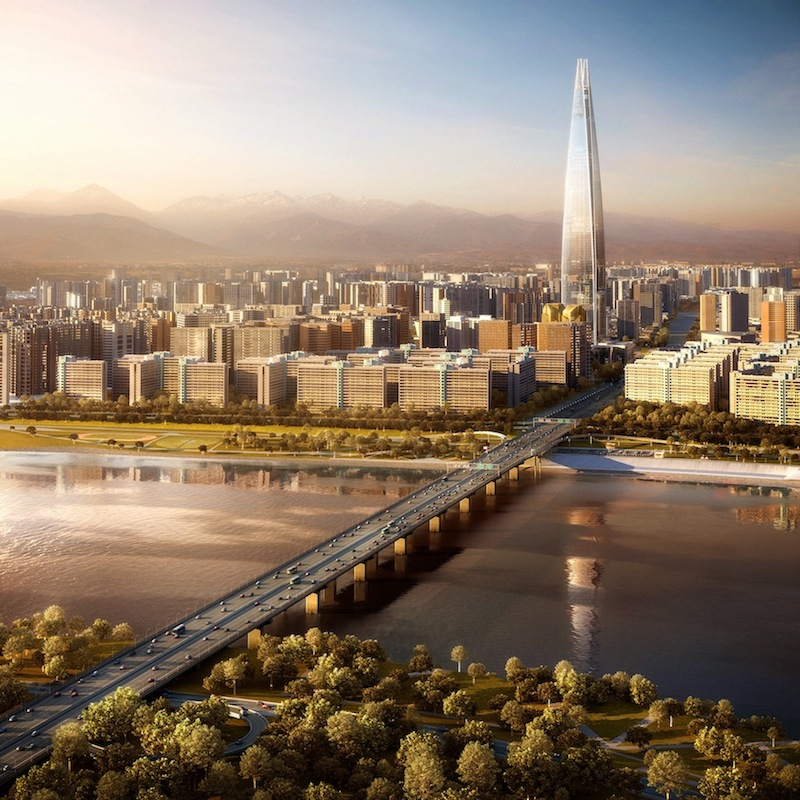 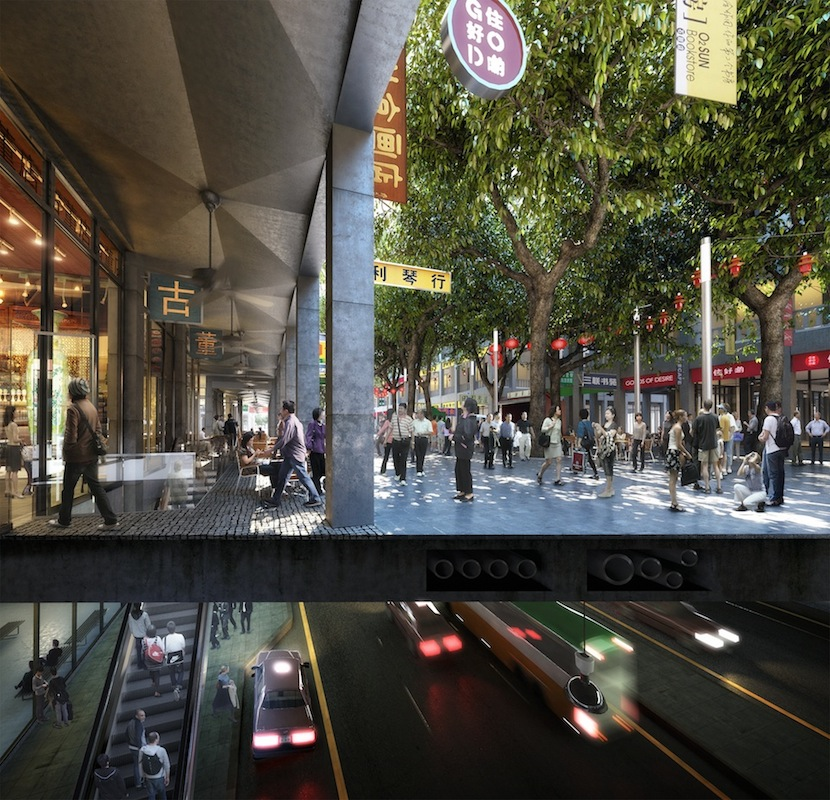 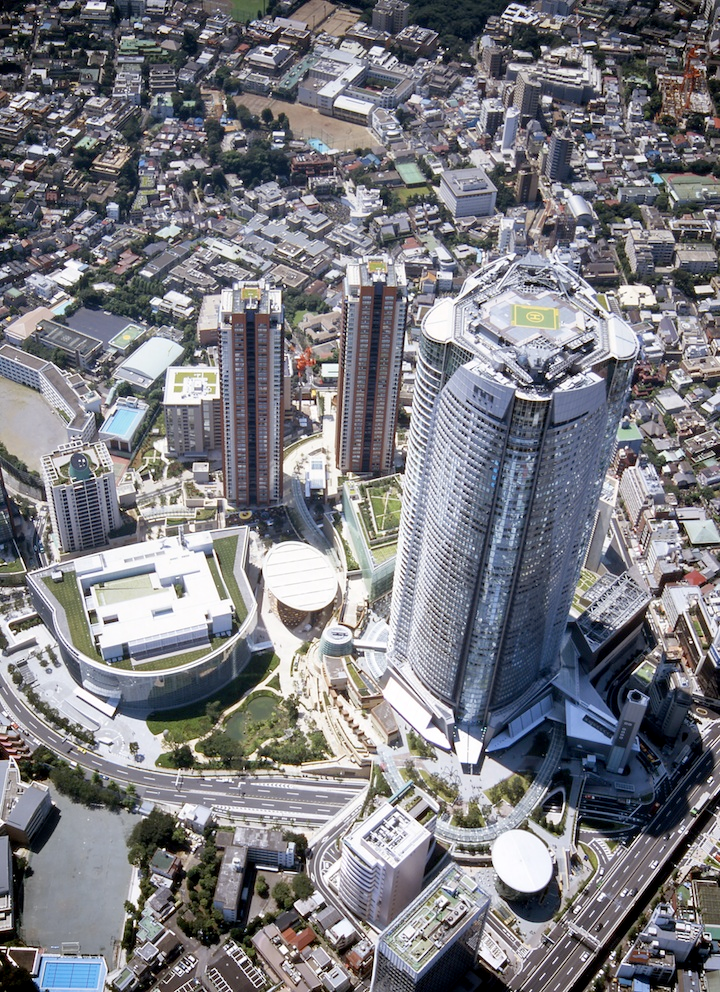 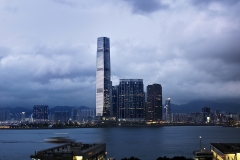 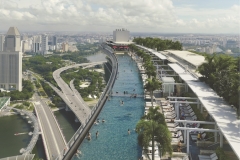 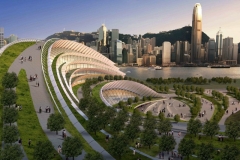 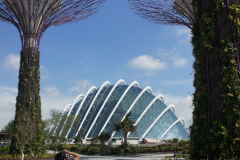 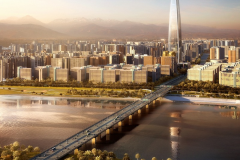 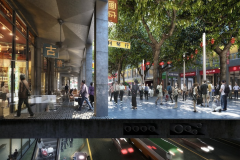 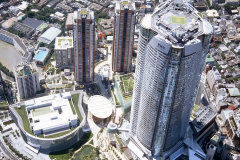 After eight years of leading design conversations on the west coast, Dwell is partnering with New York magazine to do the same...