Steven Semes has a job that most architects would covet.

He’s academic director for the Rome Studies Program for the University of Notre Dame.

That is, he teaches architecture.  In Rome.

Since South Bend, Indiana is not exactly an in situ place to study architecture, the university mandated a full year in the Eternal City for its third-year architecture students.

“They spend their first two years reading about architecture and looking at it on screens,” Steven said.  “But they’re studying architecture in a place with little of it to see.  It’s very easy to teach here, because all you have to do is point at something and say: ‘Look!’”

It’s not unusual for him to take his 44 students outside, plunk them down in front of a building layered in history, and have them brush up on their perspective and drawing.  Discussions revolve around what might have been there before or what might yet be placed on the site.

“What I think is most remarkable about Rome is the way that the layers of the city, deposited over many centuries, all ‘get along,’” he said. “There is constant change and alteration, but somehow very little radical contrast or visual dissonance. Given that the same materials tended to be used and reused over and over, the city seems to embody the old French saying that ‘the more things change, the more they stay the same.’”

The U.Va. undergrad with a masters from Columbia, once an architect at Phillip Johnson’s firm, points to his own office as an example.  It’s a 16th-century palazzo with a 19th-century renovation.  In its basement is a Roman wall.

To illuminate his theories, he’s published a book called “The Future of the Past: A
Conservation Ethic for Architecture, Urbanism and Historic Preservation.”  And he publishes a very fine architecture blog called “The View from Rome.”

Not surprisingly, he takes his cues from the history and design surrounding him.

“From the sixth through the 19th centuries, there was no quarry in Rome,” he said.  “For a thousand years there were all these buildings standing empty.  People were huddled down by the river, using the empty buildings as huge Home Depots.  It was a scavenger hunt – they’d pick stuff up off the ground or peel it off a building.”

As architects and  preservationists move forward in the United States, he notes, Rome offers valuable lessons in working within the context of history.

“There’s an important distinction between historic and historical,” he said.  “Everything that happens is historical, but only a few things are historic.  Historical means it’s happened.  Historic means it’s important.”

For more on “The Future of the Past,” go to http://site.thefutureofthepast.net/

For more on The View from Rome, go to http://traditional-building.com/Steve_Semes/ 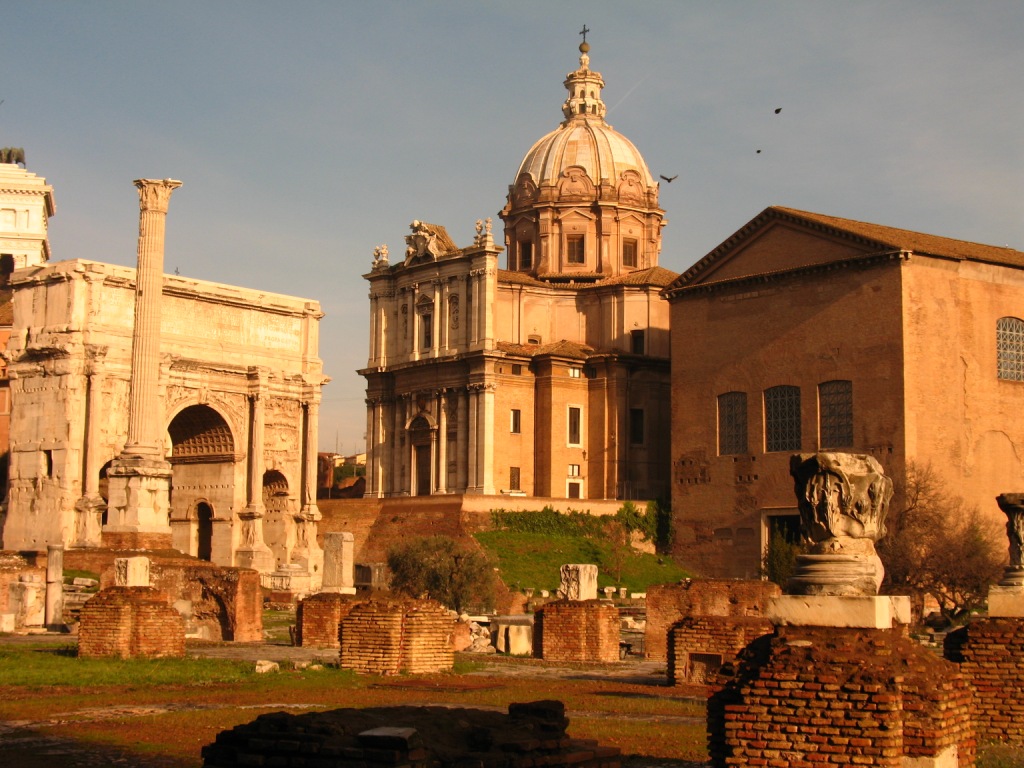 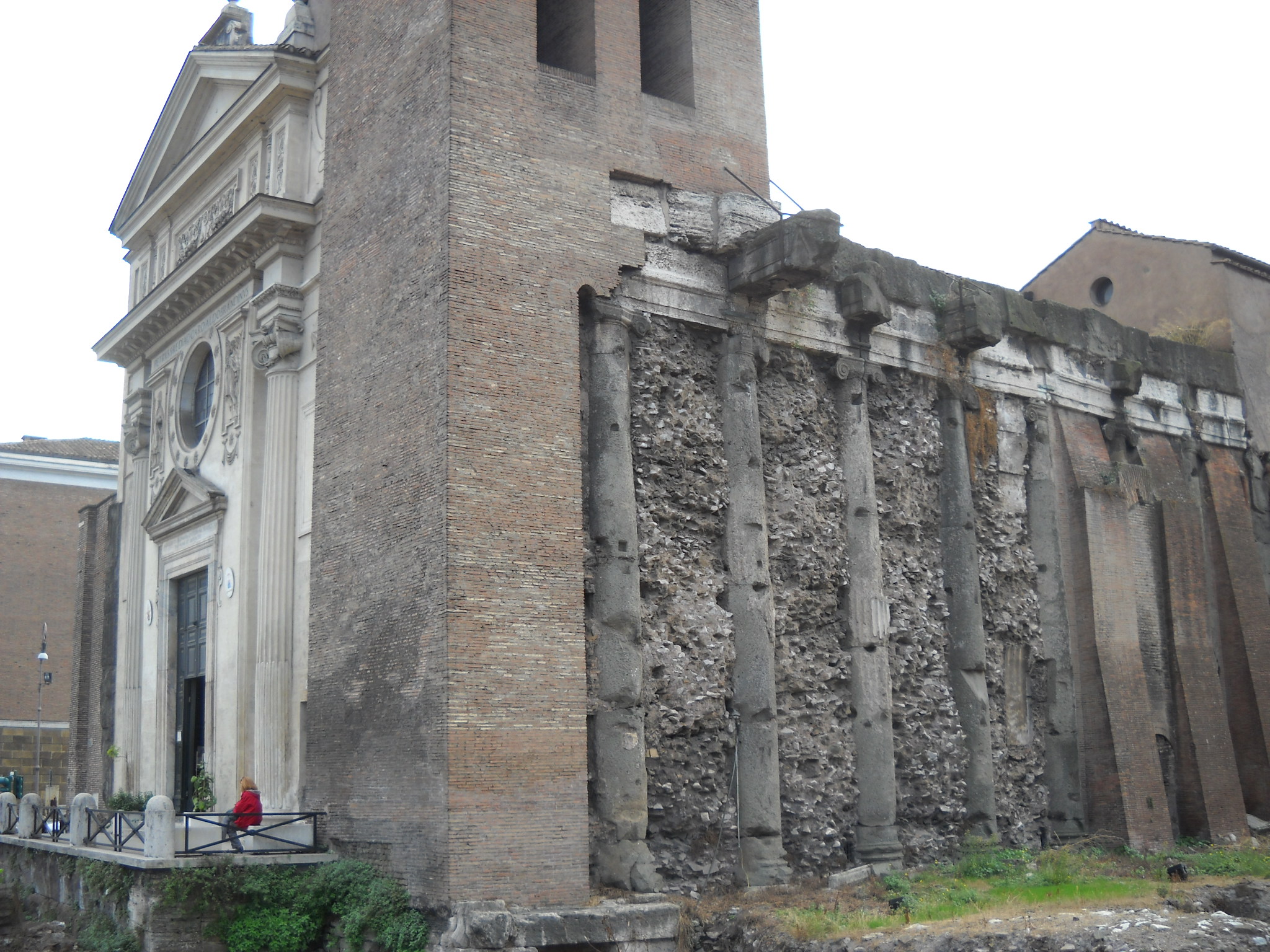 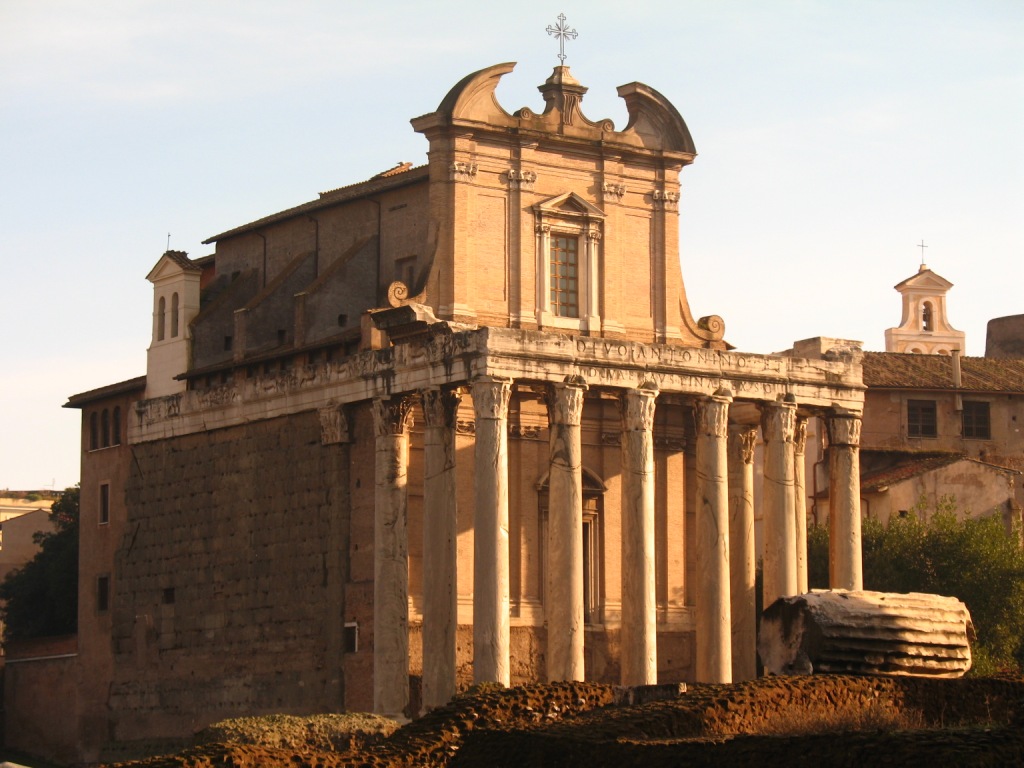 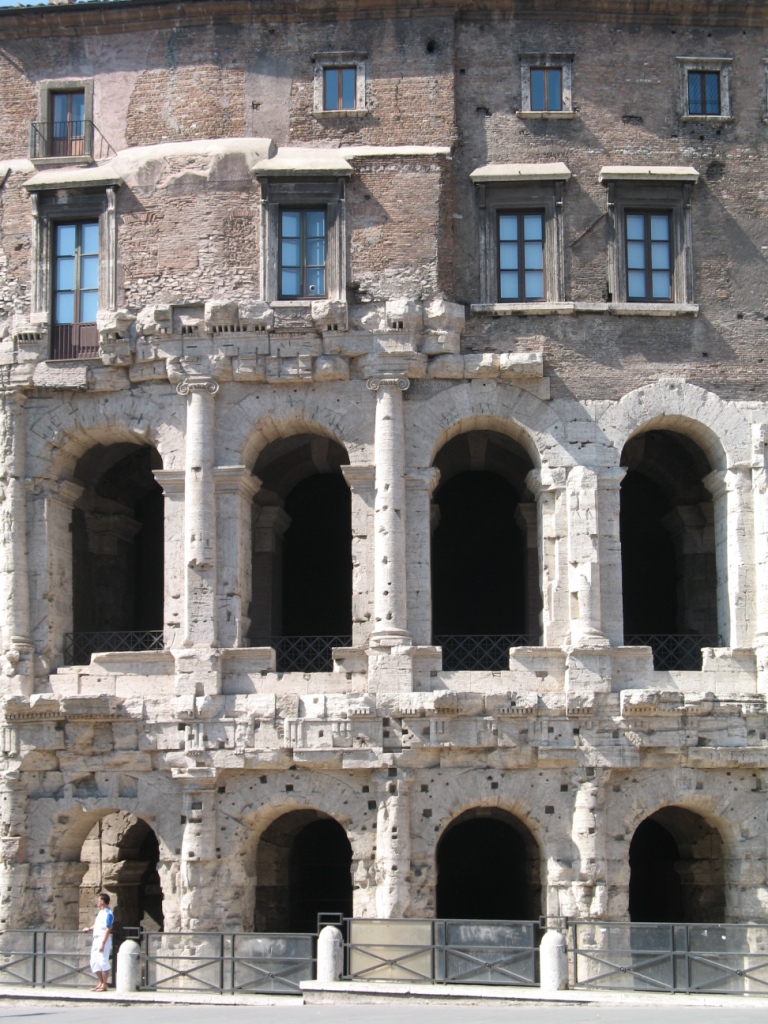 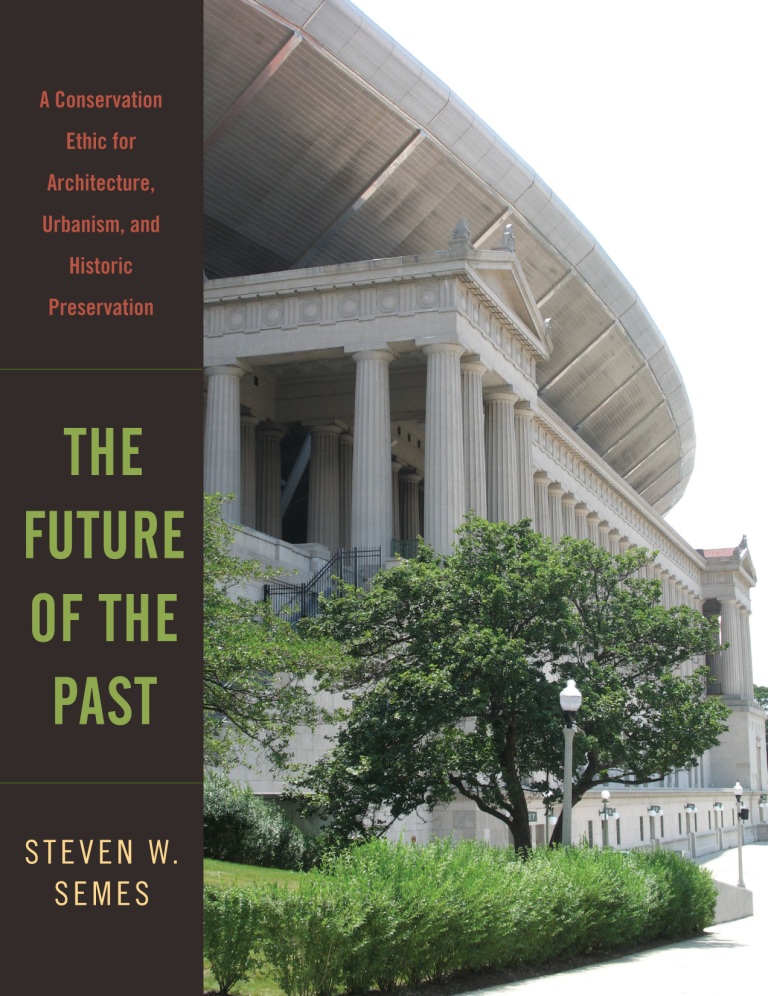 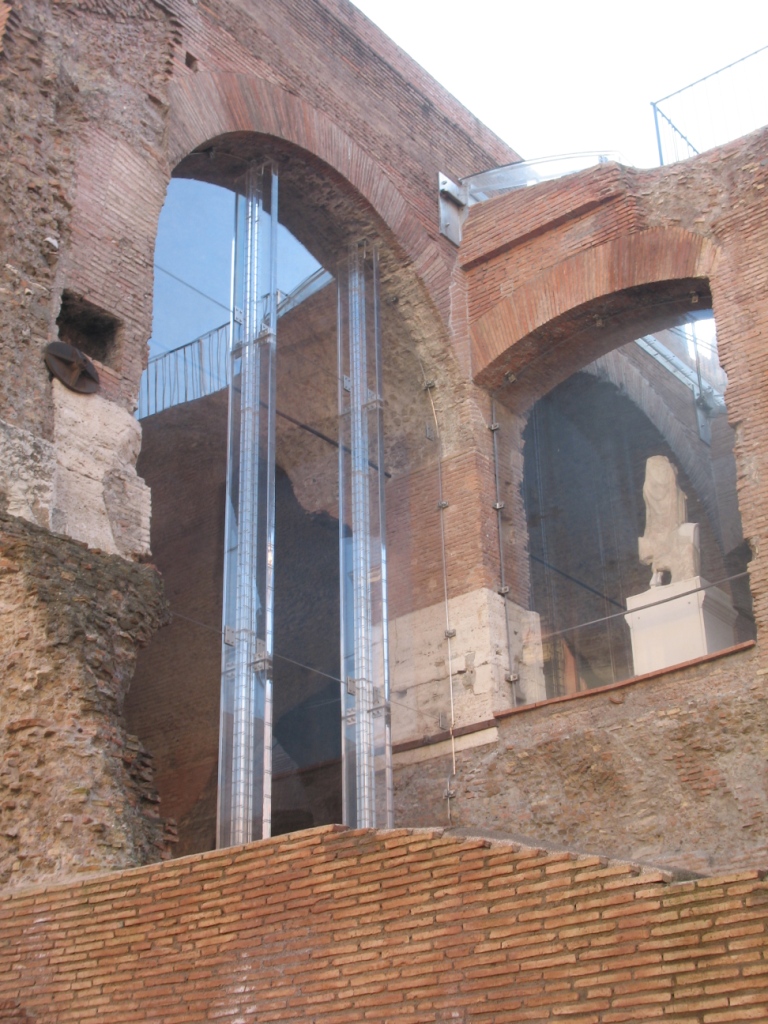 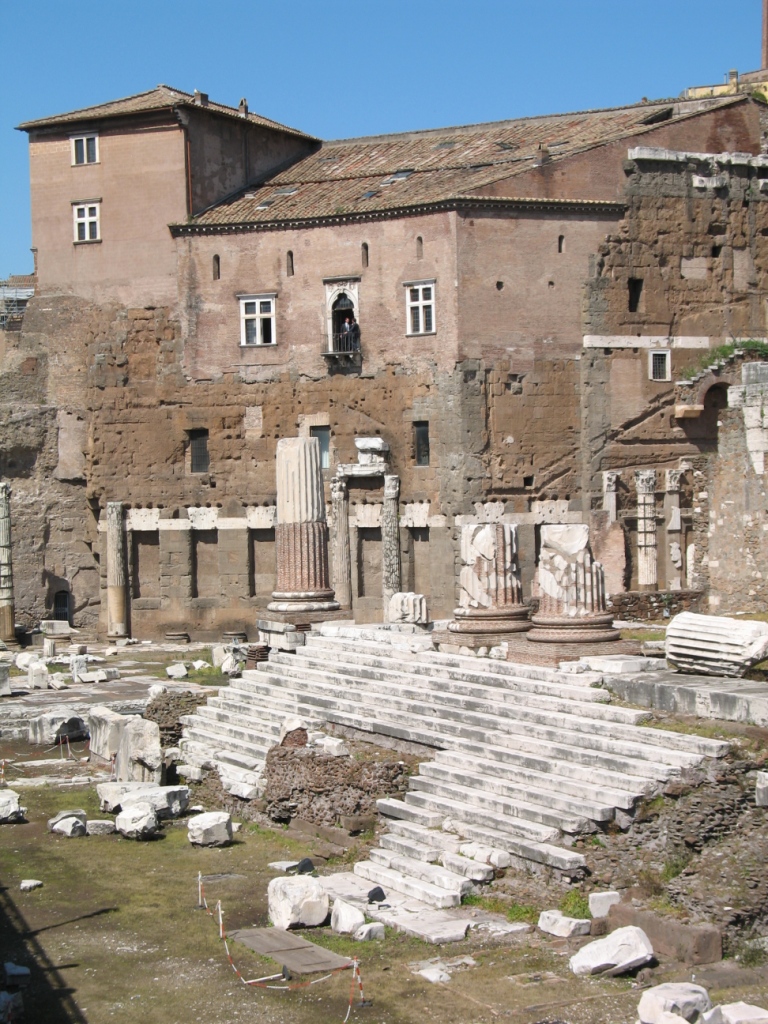 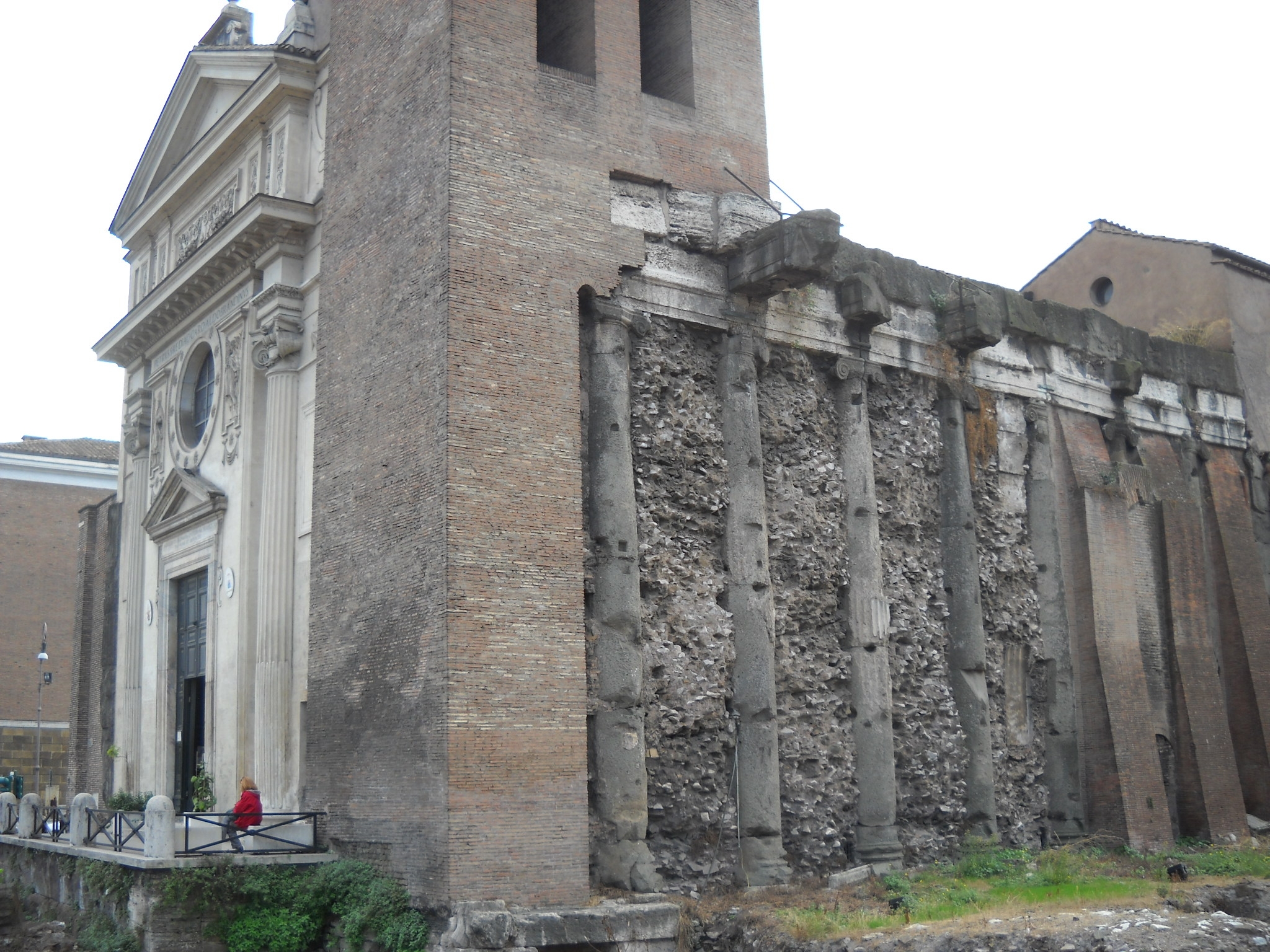 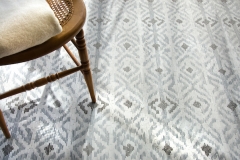 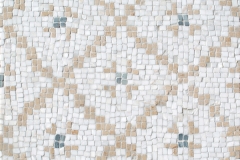 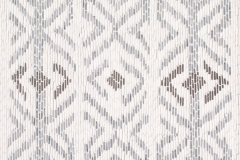 VERY nice article, Michael. We’ll have to stop by and see him on our next trip!!!

In Anacostia, a section of Southeast Washington D.C. where HOK designed and built a new baseball stadium for the Washington...