The HOK master planner and landscape designer helped lead a team of 450 to design and build a 6.5 million-square-foot campus for science and technology in Saudi Arabia.

They started in 2006 and finished in 2009.  Construction was handled locally, with HOK making only occasional site visits.

“It’ll be the biggest project I’ll ever work on,” she said of what’s now acknowledged the largest LEED-Platinum project on the planet.  “When we started the master planning in the first five months, there were only seven people.   Sleep was so overrated at that point.”

Their assignment was to design a campus to rival MIT and Stanford – and attract and retain the best possible talent globally.  “There was serious attention paid to amenities, so that students would be able to live and play in one spot.”

The result is the King Abdullah University of Science and Technology (KAUST).

Because of its focus on research in graduate studies, 60 percent of the campus is laboratory space.  Ironically, much of that research leans toward solar energy, in a nation with the world’s largest oil reserves.  It also features a commercial center with retail, theaters, library and two neighborhoods: the Island and the Golf Course.

“The Island’s on the Red Sea, with a linear park running through its center,” the landscape architect with a degree from Texas A & M said.  “And the Golf Course is part of a nine-hole course with 72 pocket parks throughout.”

Because of temperatures that average 110 degrees on a good day, the entire complex was planned for use both night and day.  A Bedouin tent inspired the roof of one building, while a souq, or Middle Eastern market, inspired patterns for another.

“In the commercial center, the roof is made up of tiny squares and rectangles and light,” she said.  “The client wanted traditional patterns, so in the walkways and pathways in the market area, and on the buildings and hardscape, there’s a geometric pattern.  It’s a traditional market interpreted in a modern way.”

If she’s pleased to have educated her client about the virtues of sustainability in the 21st century, she’s more impressed that KAUST is the first university in the kingdom where men and women study side-by-side.

“Personally, it’s something that really gave me inspiration on the project – to know that this kind of possibility would be there for the people of Saudi Arabia,” she said. 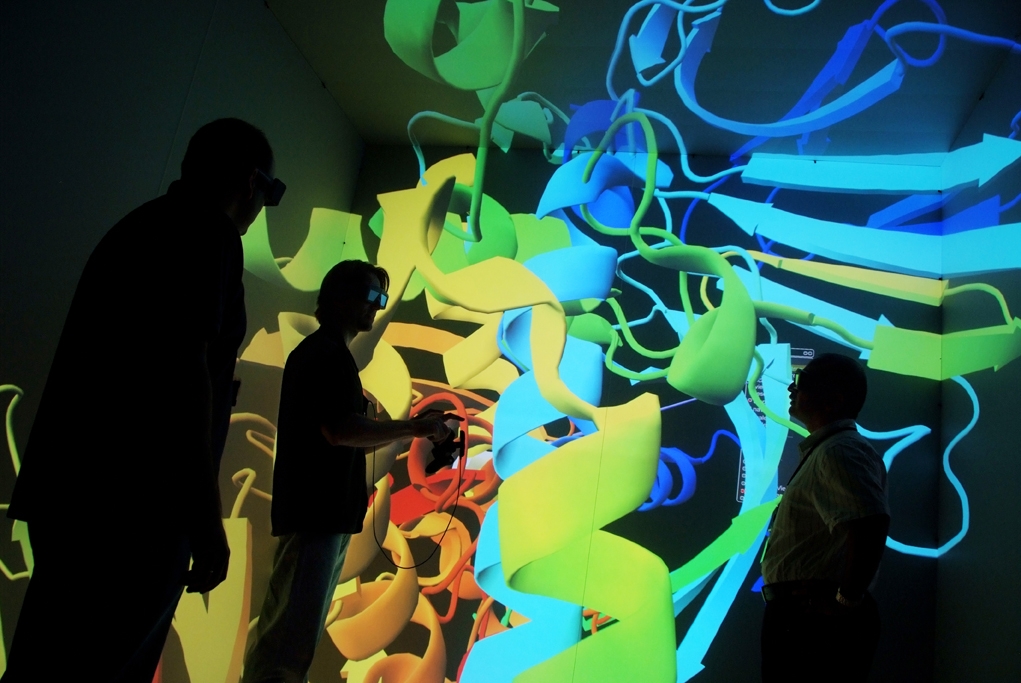 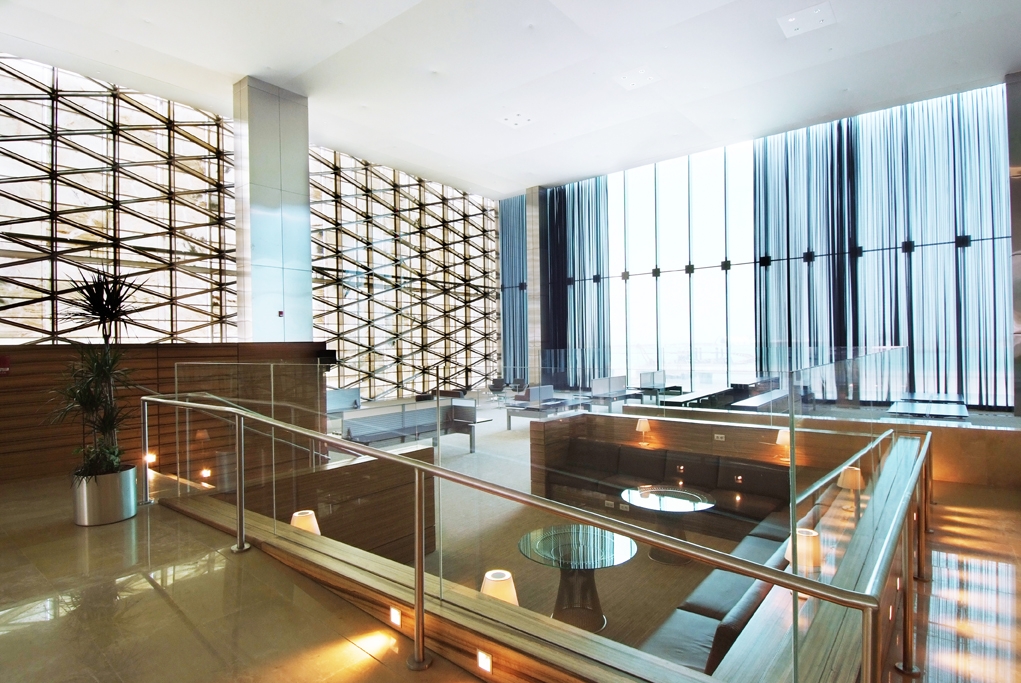 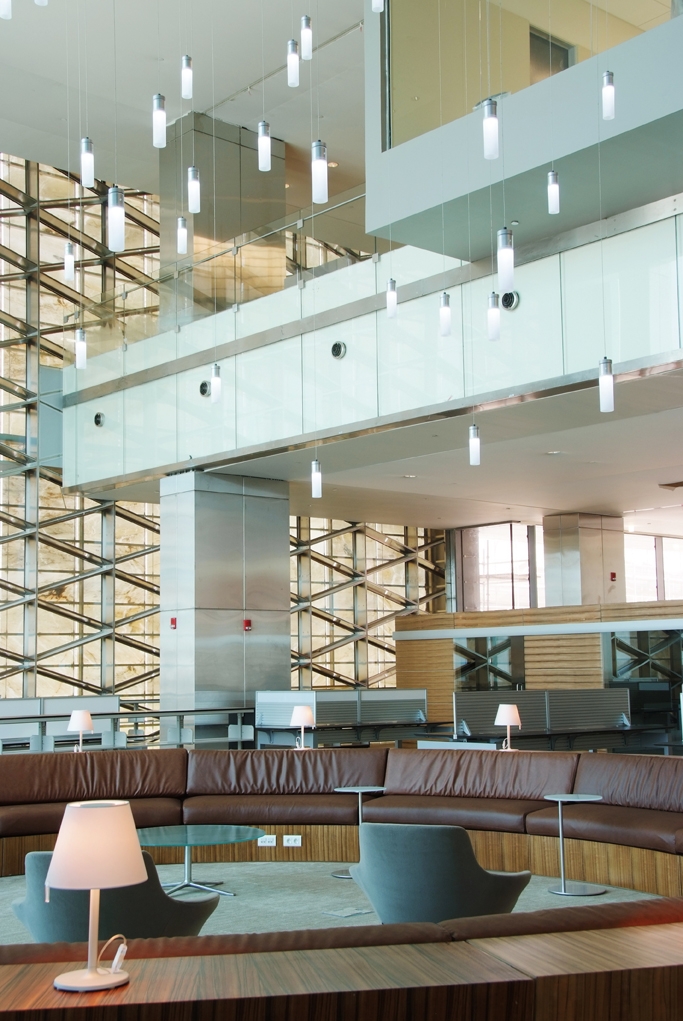 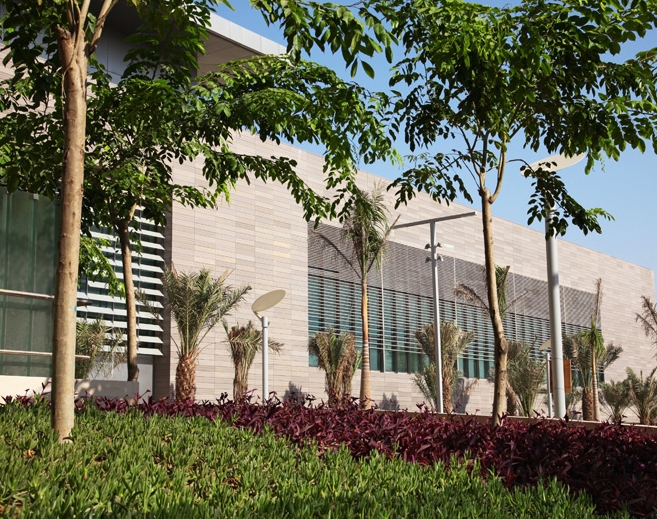 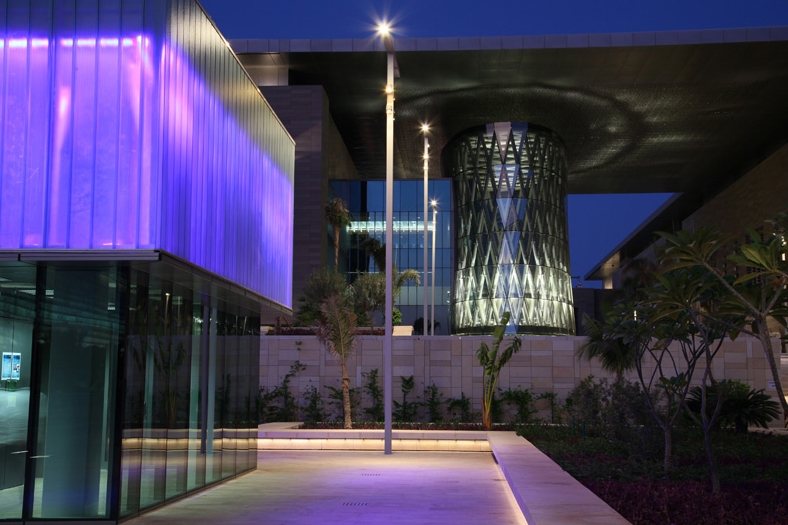 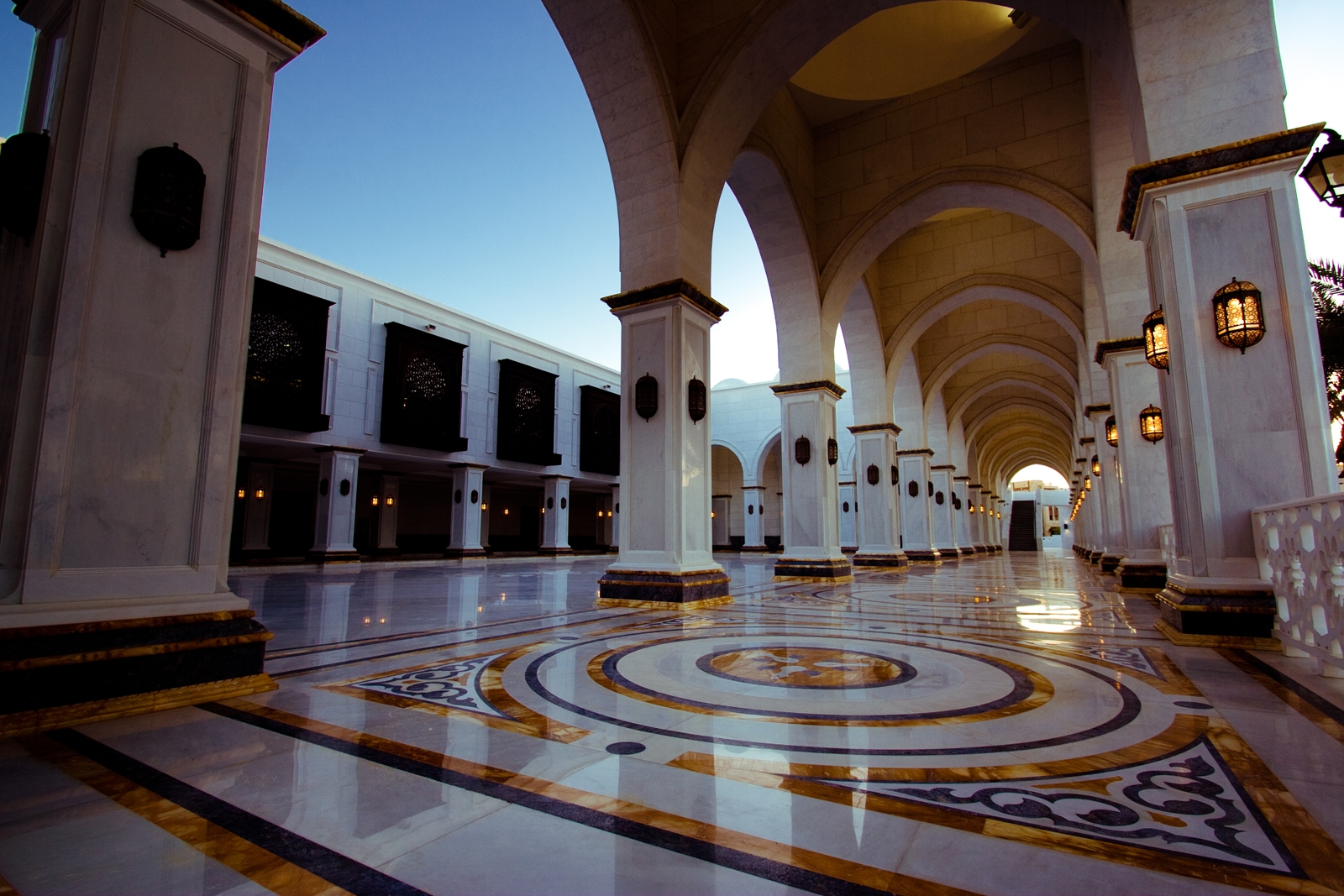 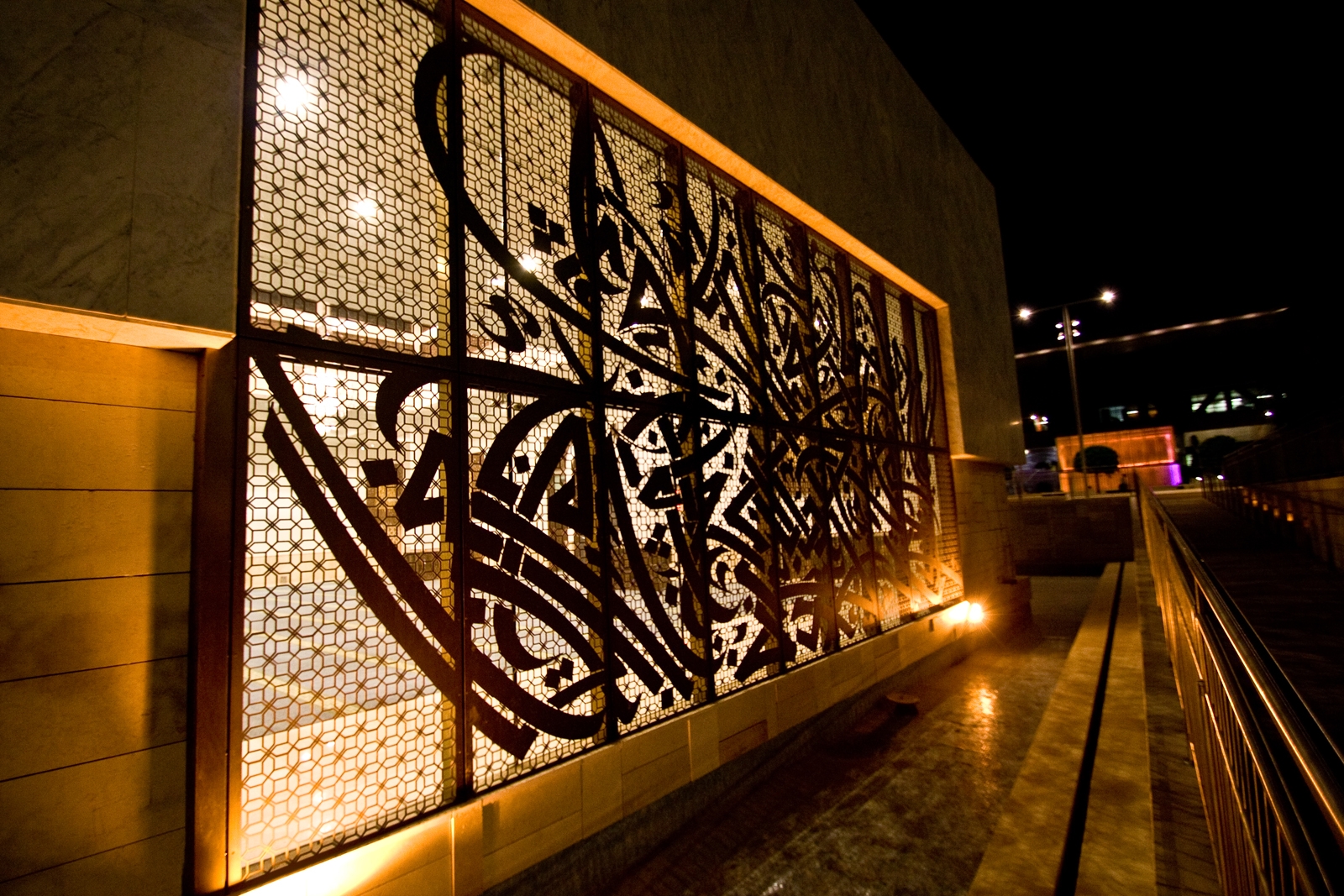 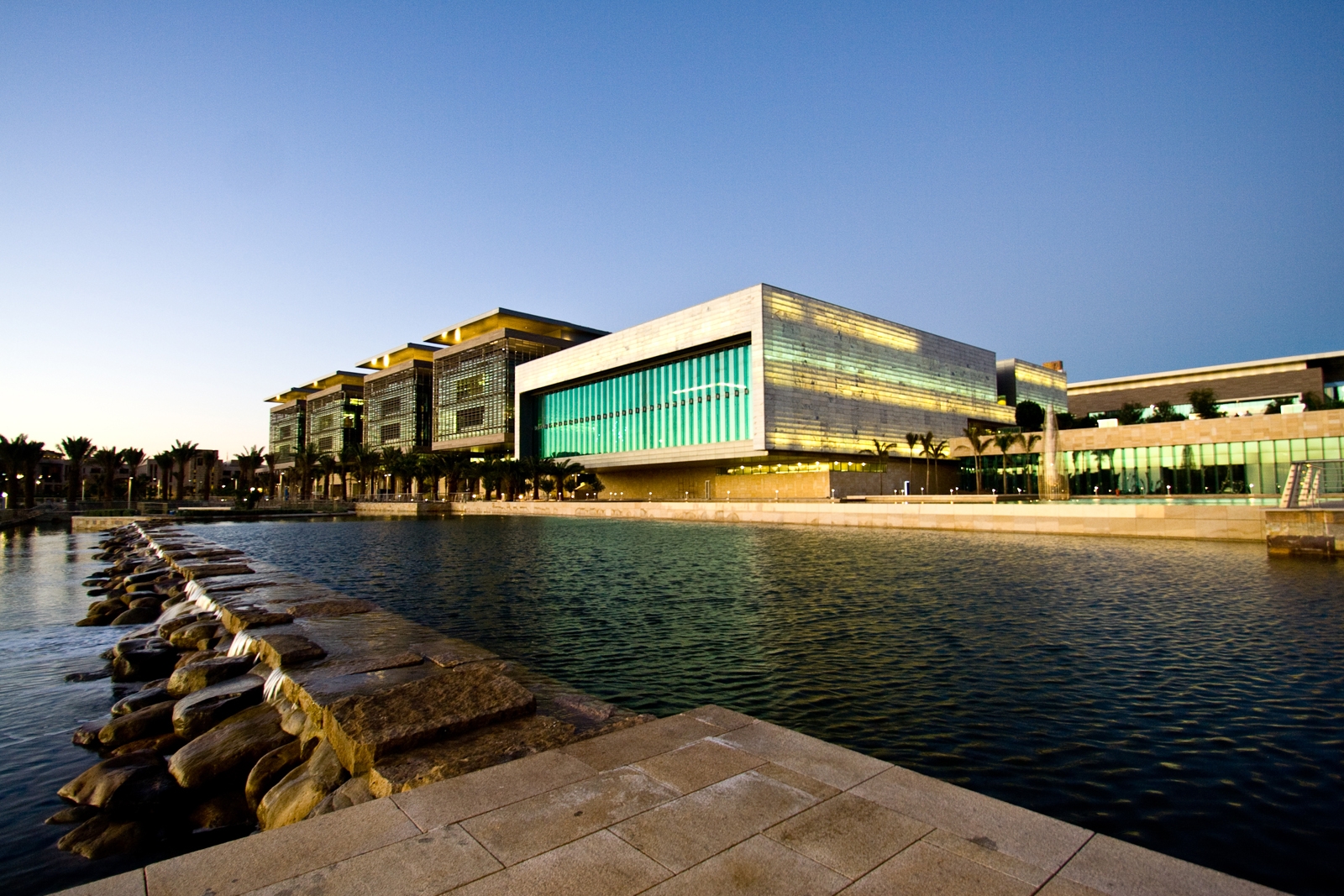 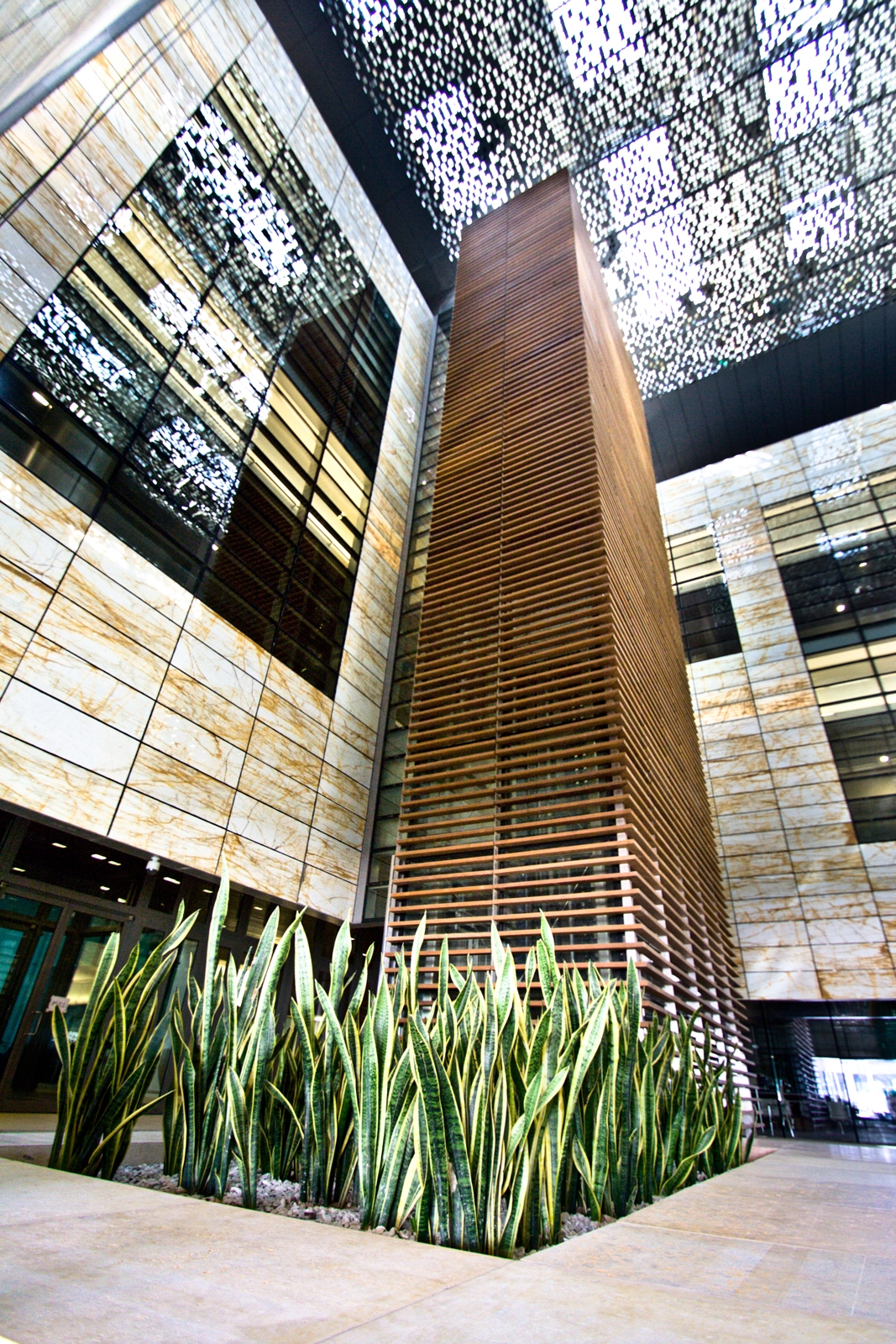 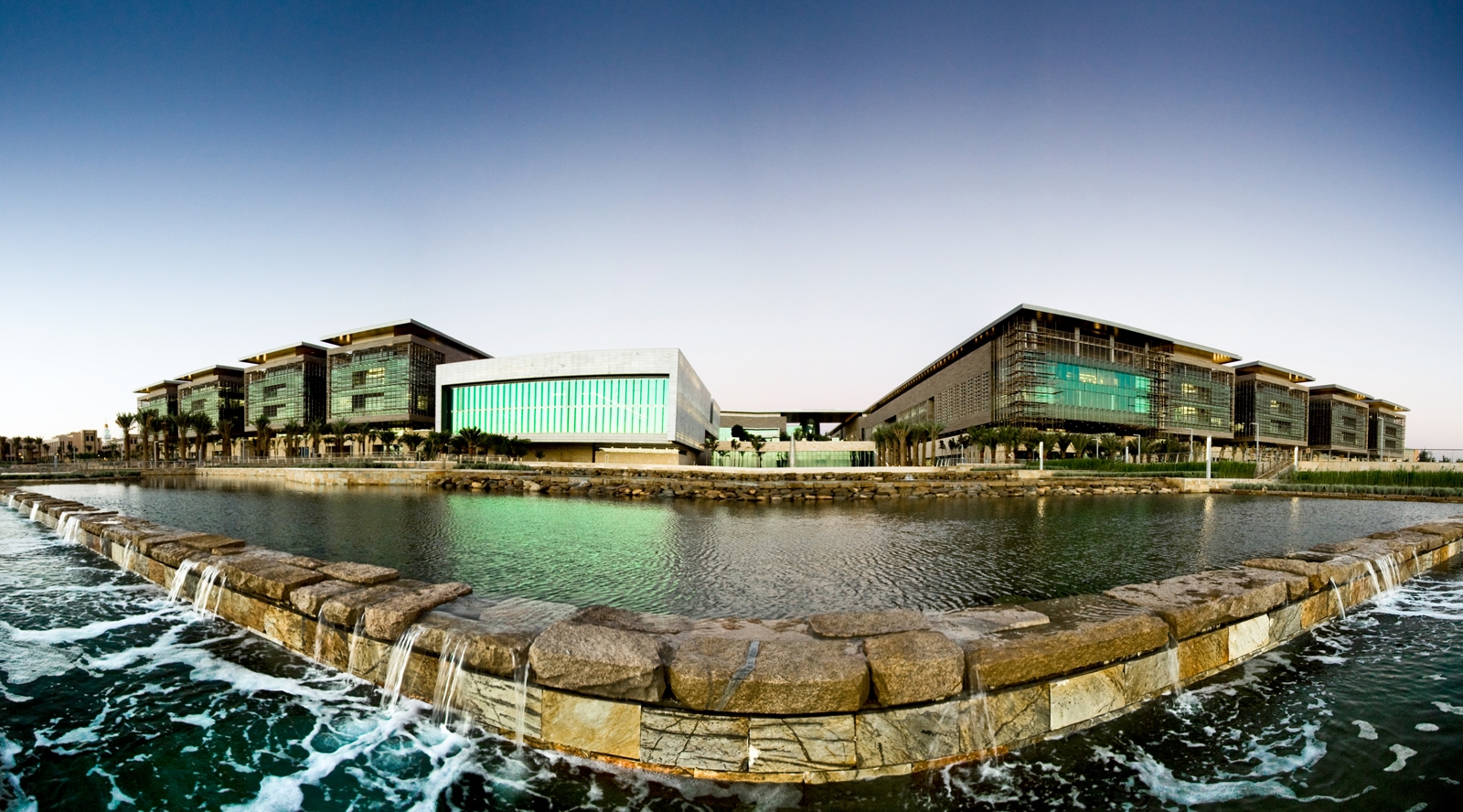 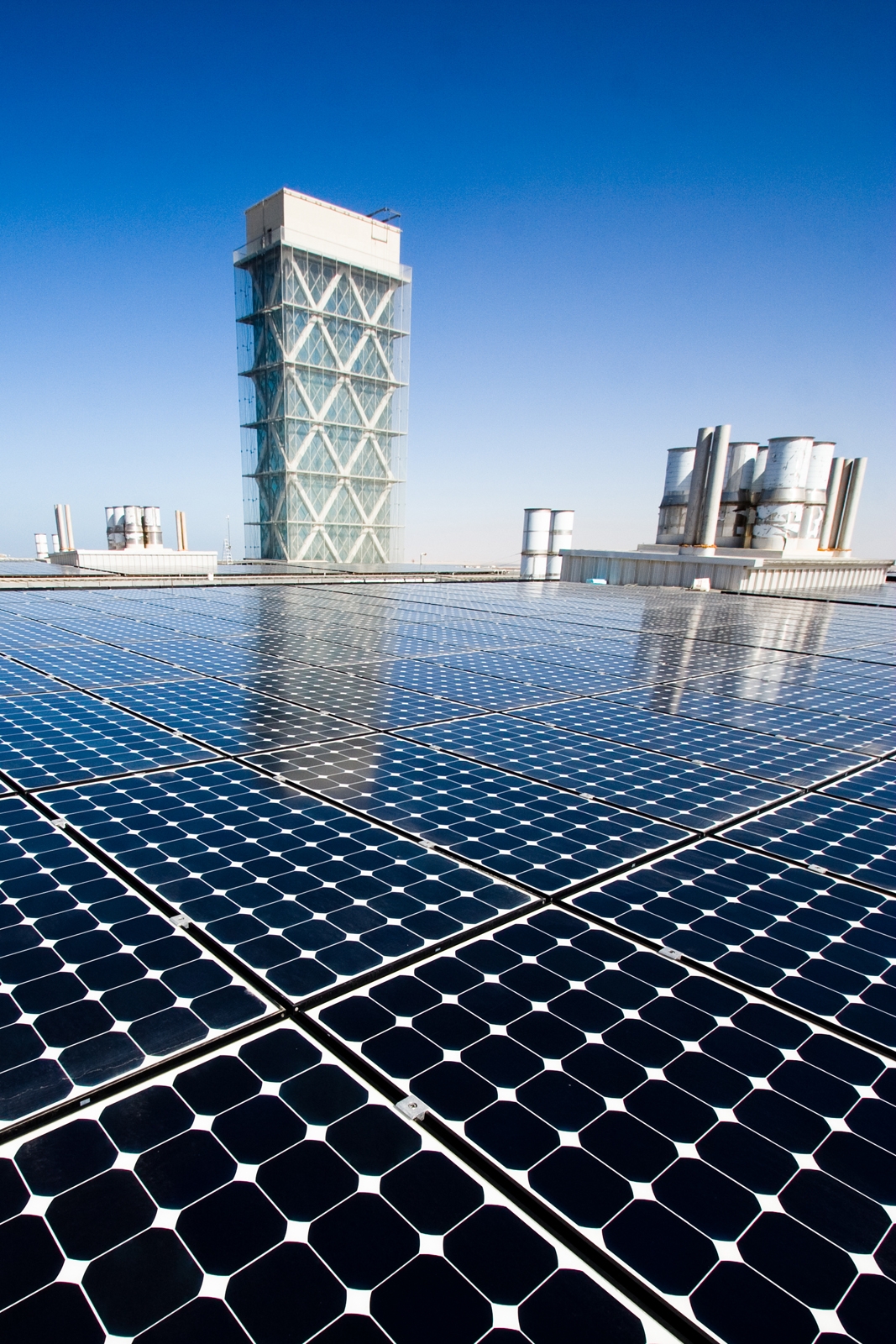 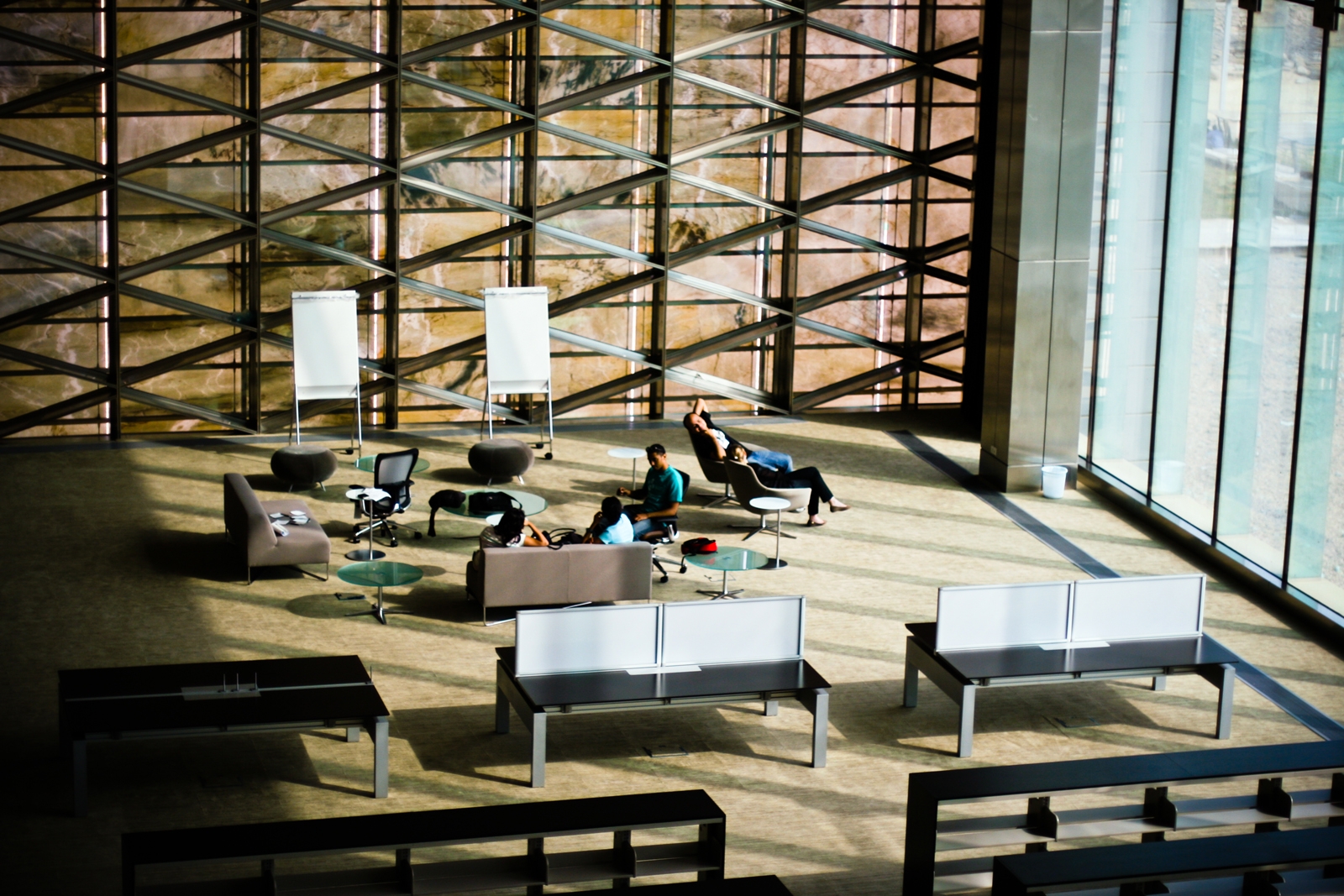 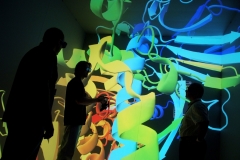 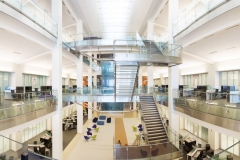 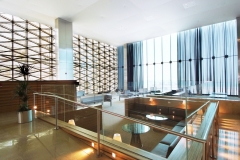 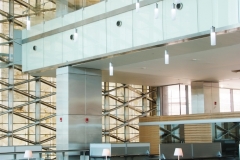 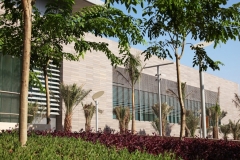 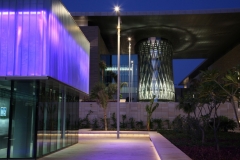 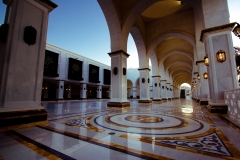 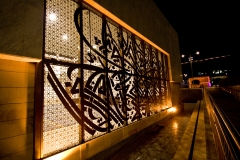 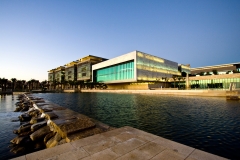 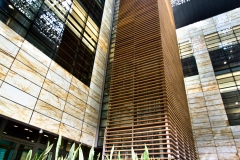 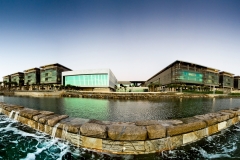 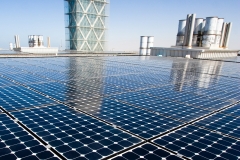 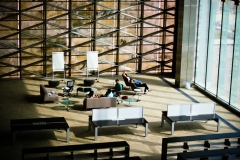 Dear Mr Welton,
i work as a picture editor for an swiss internal magazine called GLOBE for a company called Georg Fischer.I would like to recommemd a picture from your article about KAUST, cause GF build piping systems for this building and would like to show a picture in the magazine. Is there a chance to get this picture from you or do you have a contact to the photographer, who did them? Thank you very much. Benno Sänger

Since its introduction in early 2009, the student-built Taliesin Mod.Fab has proven its miserly nature by using practically...