In Sarasota, the Modernists’ Influence

Here we have a post from late 2014 that describes homebuilder Ryan Perrone’s work in custom homes, aimed at merging a classical look with some very modern elements:

Paul Rudolph and the original Sarasota School of Architecture may be long gone now, but their pioneering influence is still evident on Florida’s Sun Coast.

“I’ve seen a huge trend toward modern architecture,” says custom homebuilder Ryan Perrone of Nautilus Homes. “One of the biggest things is the usability of it – it’s not confined by thousands of years of rules of architectural style.”

Perrone specializes in 3,000 to 4,600 square foot jewel-box homes, which is way down from the pre-recession, 22,000 square foot residences he was building.

And even his traditional homes are showing a modern influence.

His clients want a clean, uncluttered look, with a simplified design. Instead of crown molding and a trayed ceiling, they might be looking for a concave crown instead.

“Here, architects are using in residential work the things they’ve learned in commercial design,” he says. “We’re getting great architecture, and great systems for framing and roofing.”

After a 2009 recession that cratered most in Sarasota’s building community, when contractors went under, then disappeared from sight, the business started slowly to come back two years ago. Clients started testing the waters while prices were relatively cheap, and before they began to rise.

“Now it’s leveled off – we did three homes this year,” he says. “I see doing five in the next year.”

No matter the number, he’ll persevere in the restrained, modernist style that’s become Sarasota’s trademark. “There’s an architectural freedom and a progression here that lets you evolve quicker here,” he says. “Everywhere you go in Sarasota, there could be an architectural masterpiece right around the corner.” 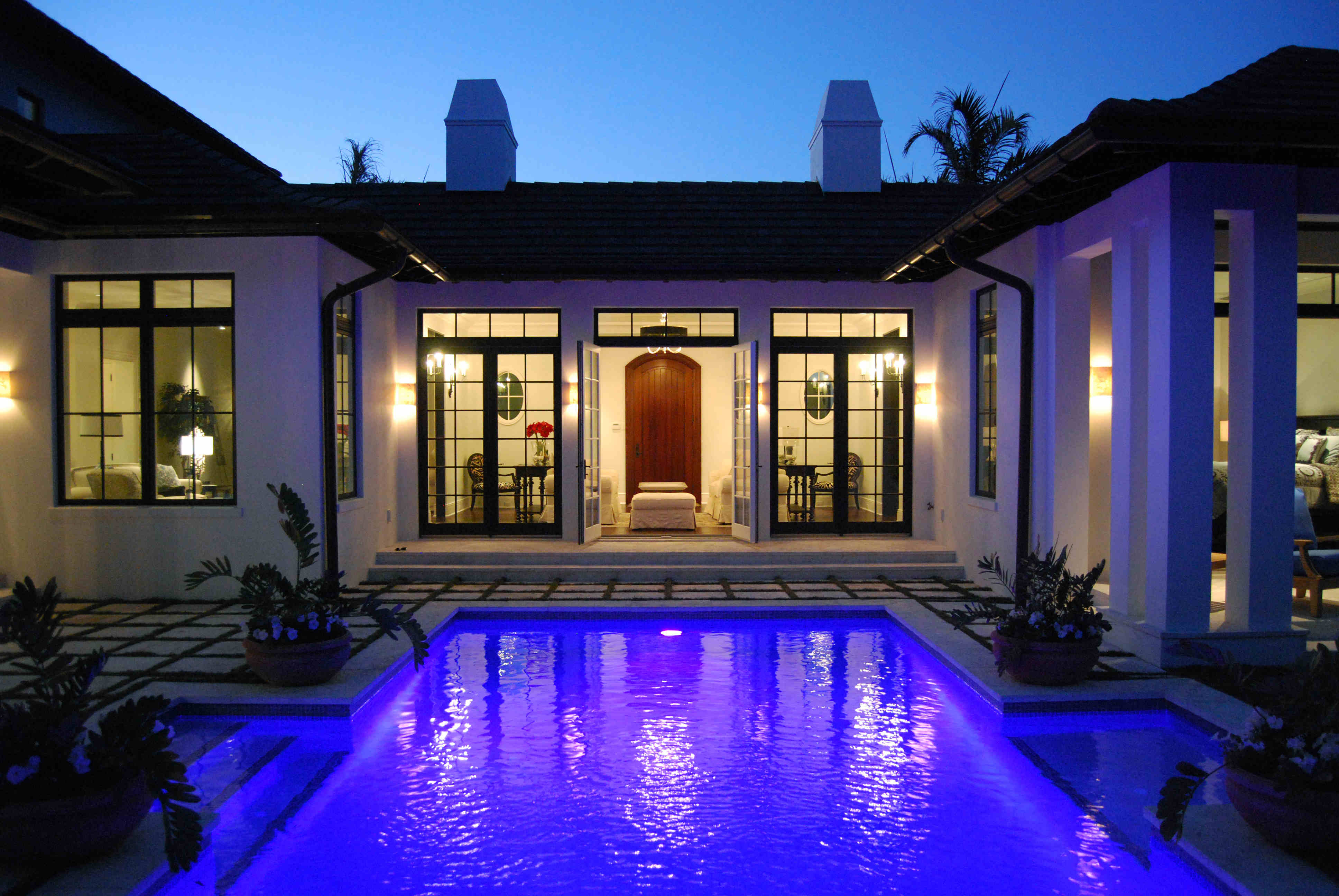 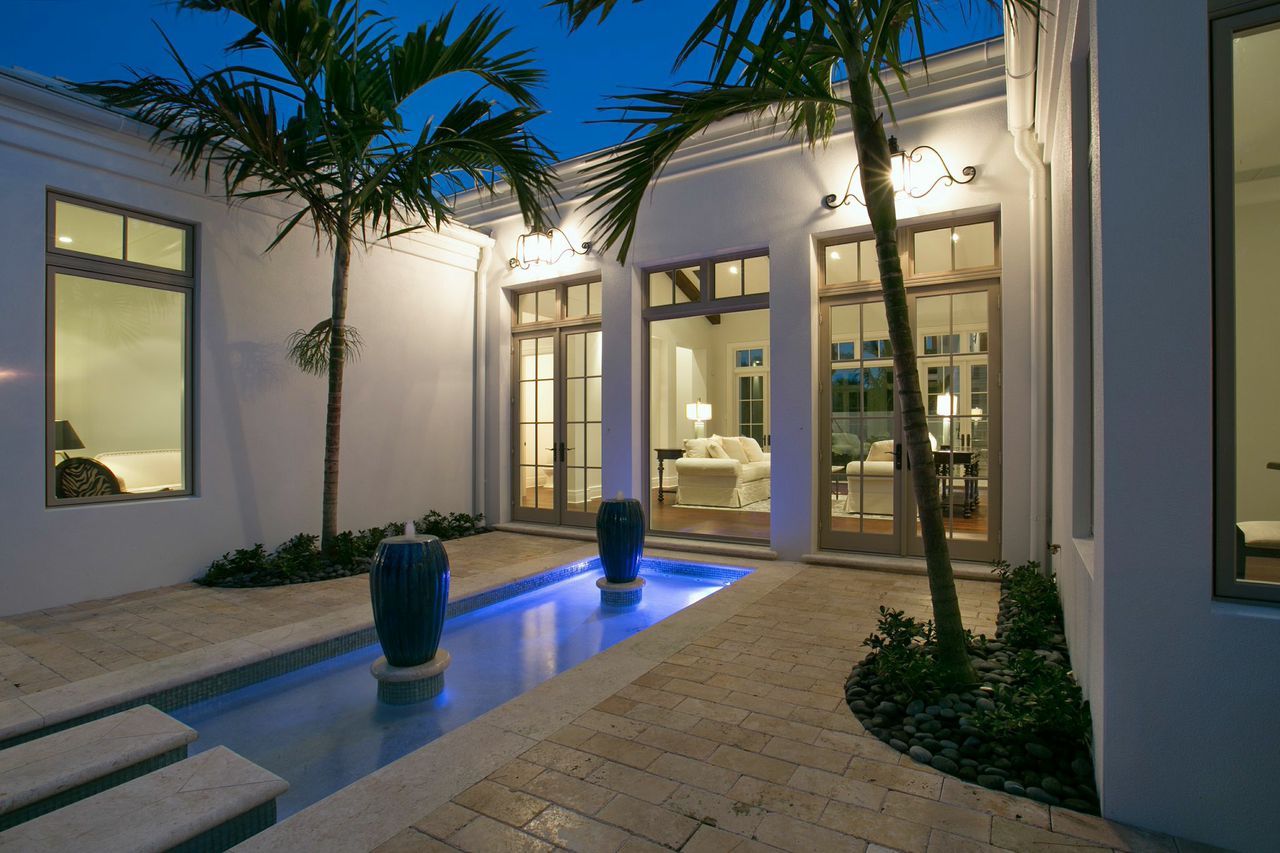 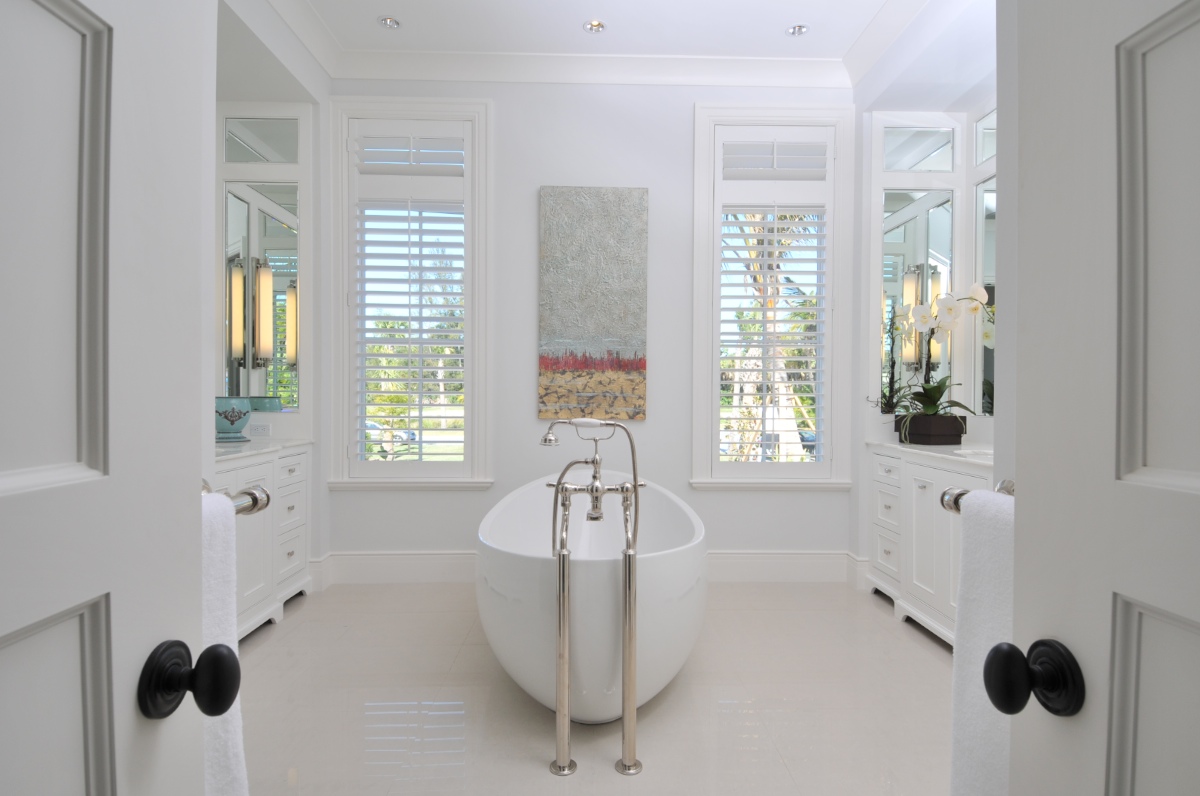 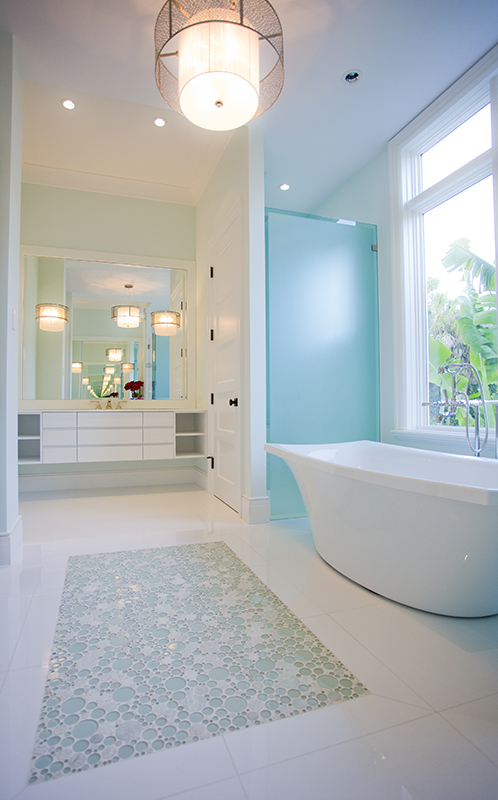 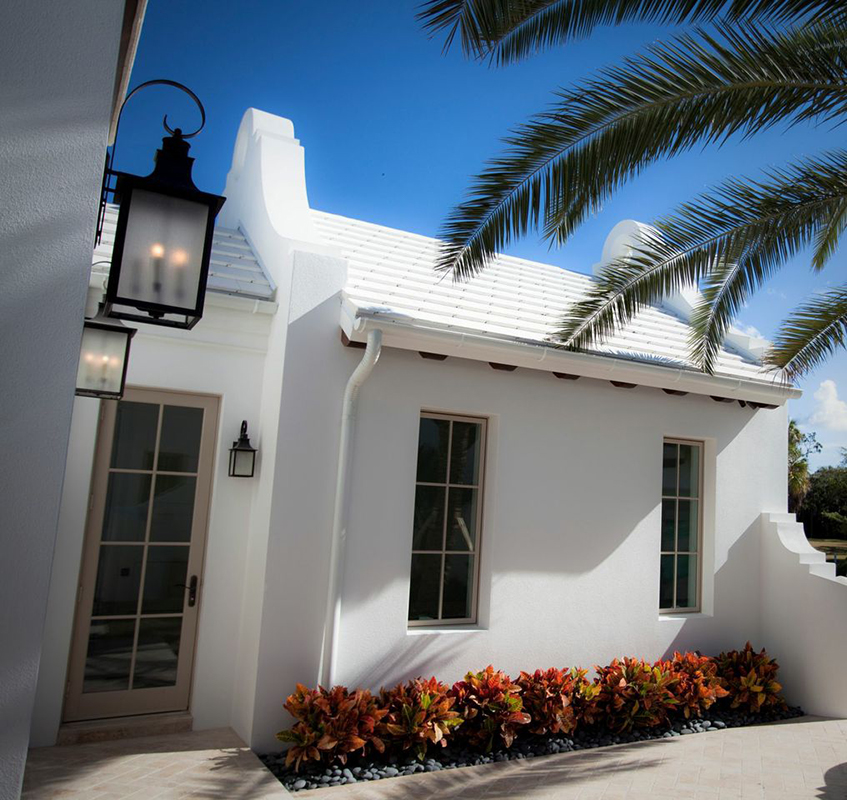 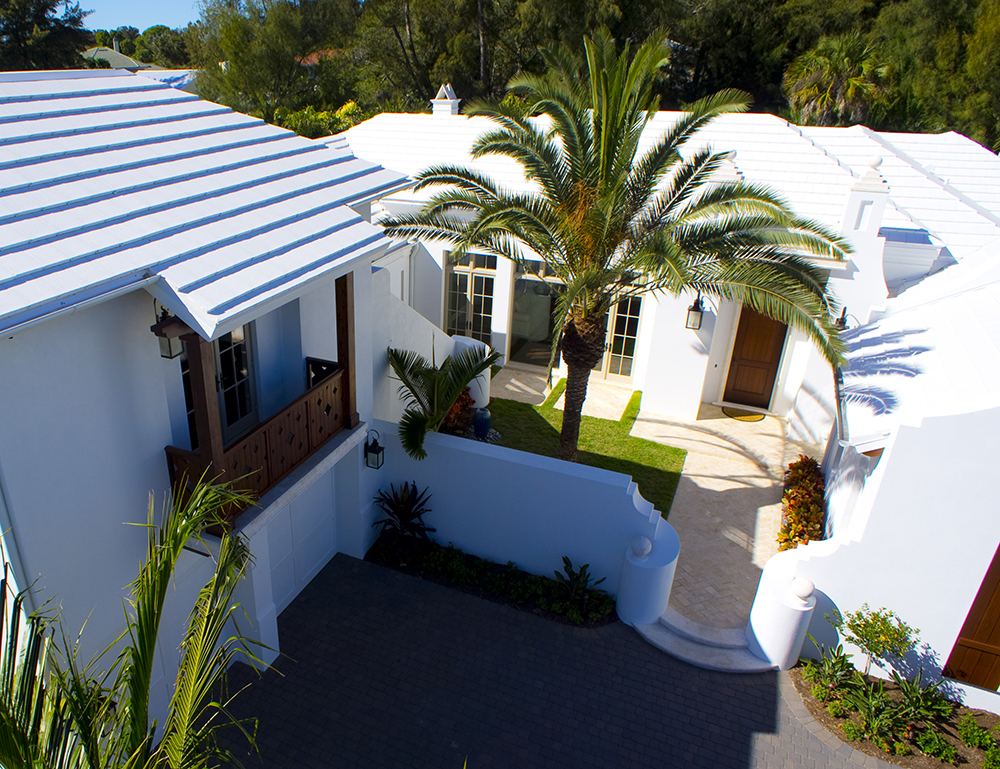 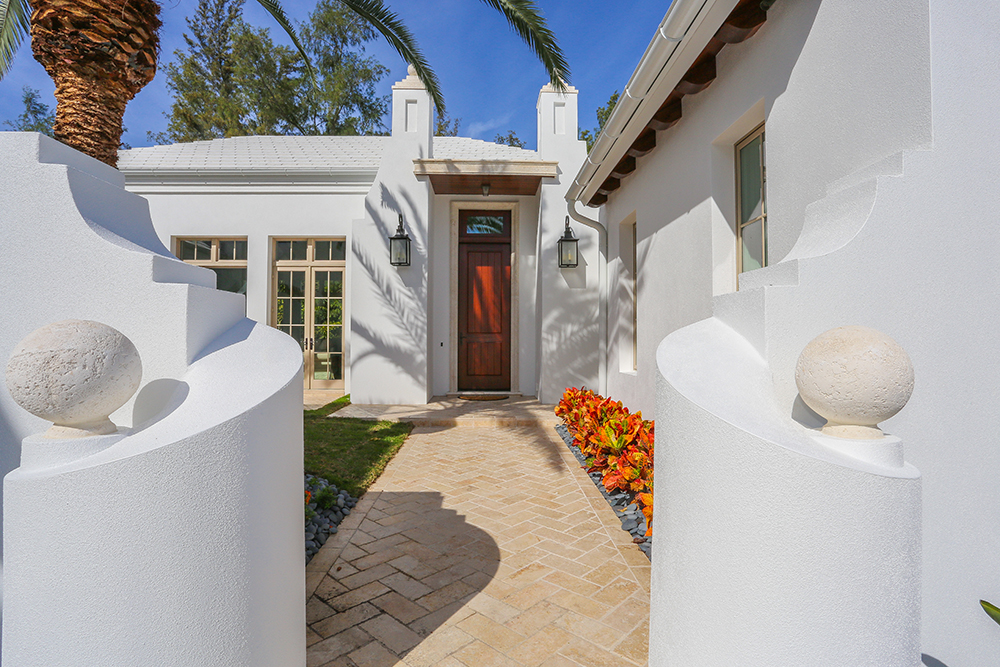 Cuban-born architect Rene Gonzalez's newest project looks to its site and its history to inform its design. In neighborhood...