She’s 48 years old, a 1987 graduate of North Carolina State University’s School of Design with a double major in design and textiles. “It’s called a degree in environmental design now,” she said. “I studied product designers, landscape designers, textile designers and architects. All of the curriculum worked together.”

It has its precedents. “It’s just like the Bauhaus,” she says. “This book is about the whole environment. I define it as food, clothing and shelter – that’s why you find things like pot likker, textiles and projects for the home in it.”

Pot likker, as any Southerner knows, refers to the liquid, or “liquor,” that’s left in the pot after greens – mustard, kale or collards – are cooked. There’s an authentic recipe for them in her book, alongside Southern staples like deviled eggs, pimento cheese and pan-fried chicken. “My daddy’s an Alabama boy, through and through. He grew up on my Grandma’s fried chicken,” she says. “He said this was the best ever.”

That’s because she collaborated on her recipes with Angie Mosier, president of the Southern Foodways Alliance out of Ole Miss in Oxford. With an intellectual and inclusive approach to cooking, that group’s vision is to “set a common table where black and white, rich and poor – all who gather – may consider our history and our future in a spirit of reconciliation.”

Her book includes pull-out stencils for classic textile patterns. “They’re very, very, very old patterns, probably pre-Christ,” she says. “I’ve got an extensive library and textile collection. The medallion stencils in the book started out as Roman coins. It’s an ancient pattern, from civilized human beings. I didn’t invent it.”

Neither did she invent her “Dinner on the Ground Table,” built out of found wood. “We were doing a show in New York City and looking for a table to display things on,” she says. “A friend found this table an hour and a half away at a church. It’s the vernacular of rural New York.”

She and her staff of six reproduced the table, intended for Southern Sunday church lunches, out of scrap materials. They nailed four 14’ foot long x 1” x 8” planks perpendicularly on top of seven 32”-long x 1” x 4” cross boards. Then they placed the tabletop on four homemade sawhorses, and painted the whole thing with VOC paint in an eggshell finish.

The table, like everything else in Chanin’s book, is elegant in its simplicity, and makes a design statement through its use of thrifty materials.

“The table is not perfect,” she says. “We found it on the side of the road and made it into a beautiful object.”

For more on the Southern Foodways Alliance, go here. 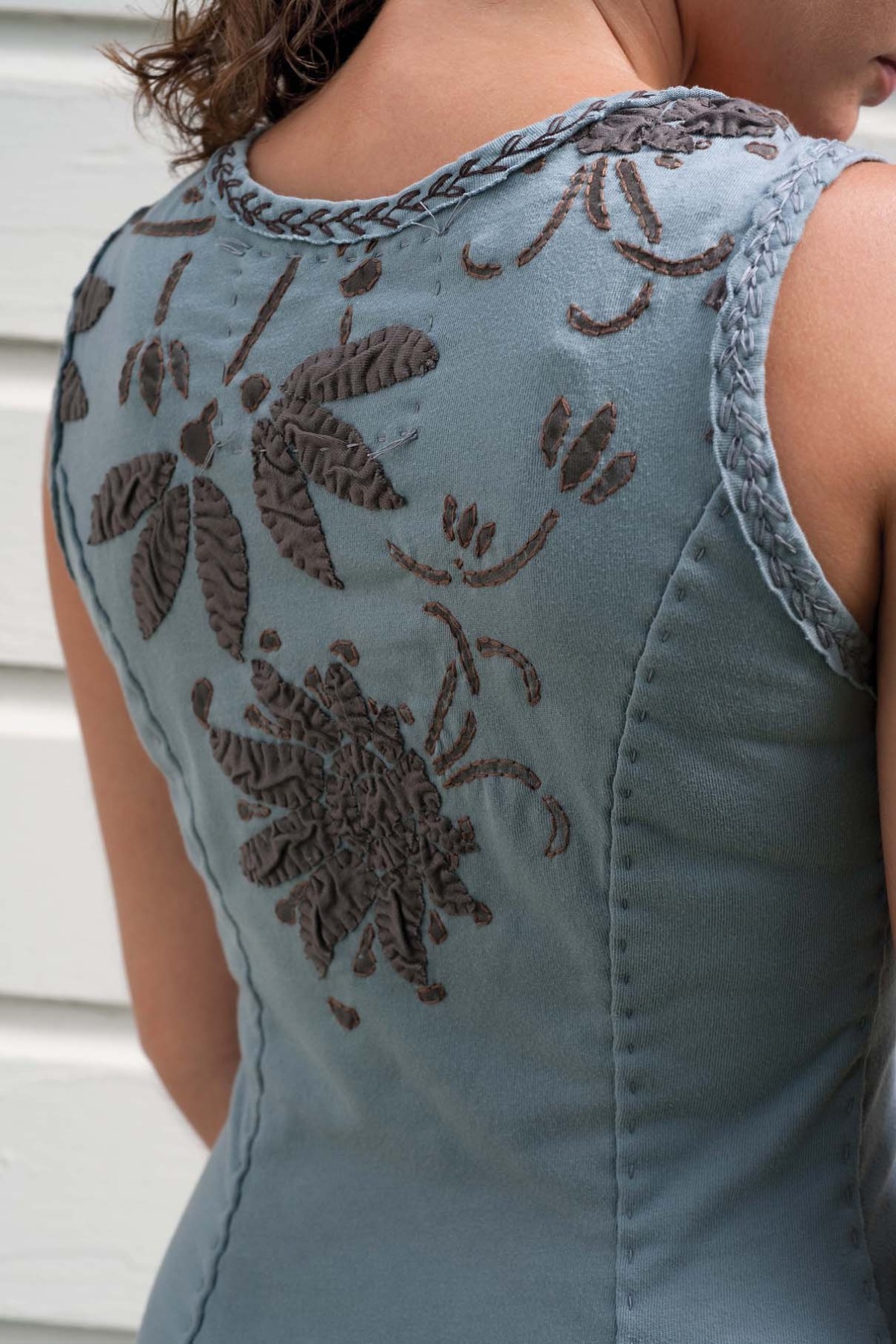 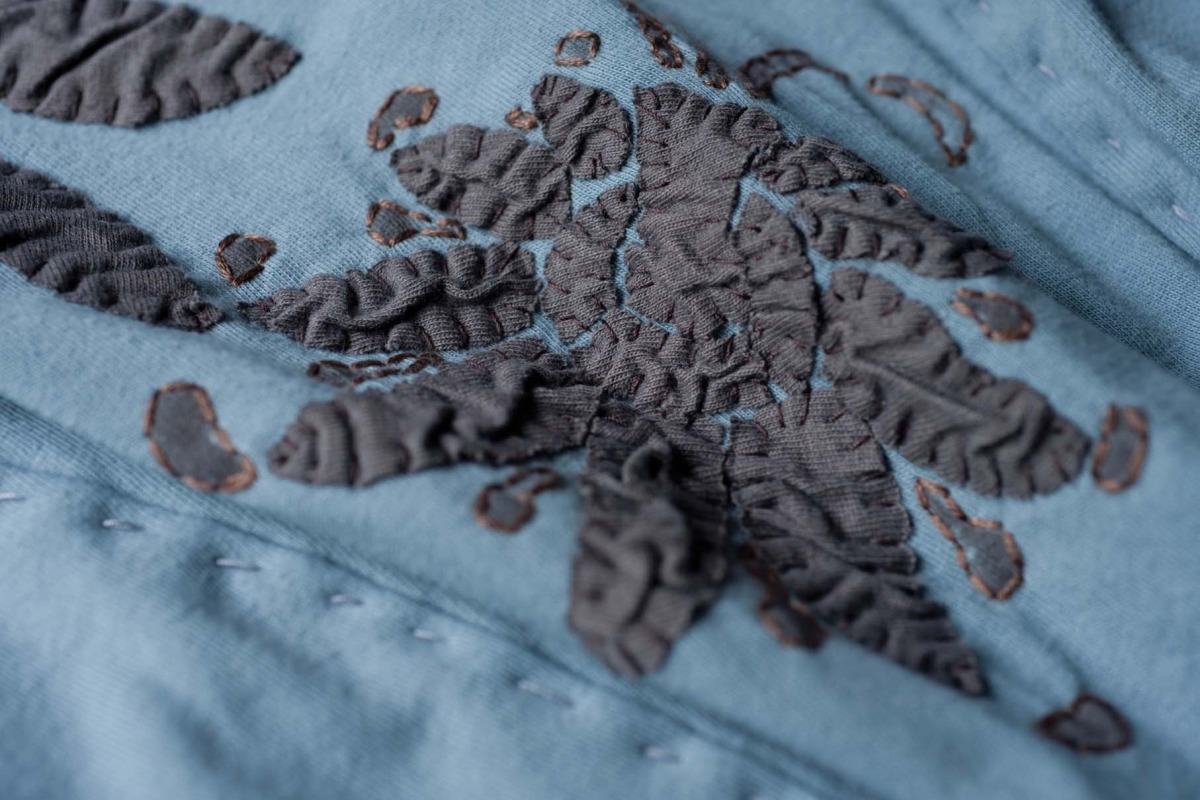 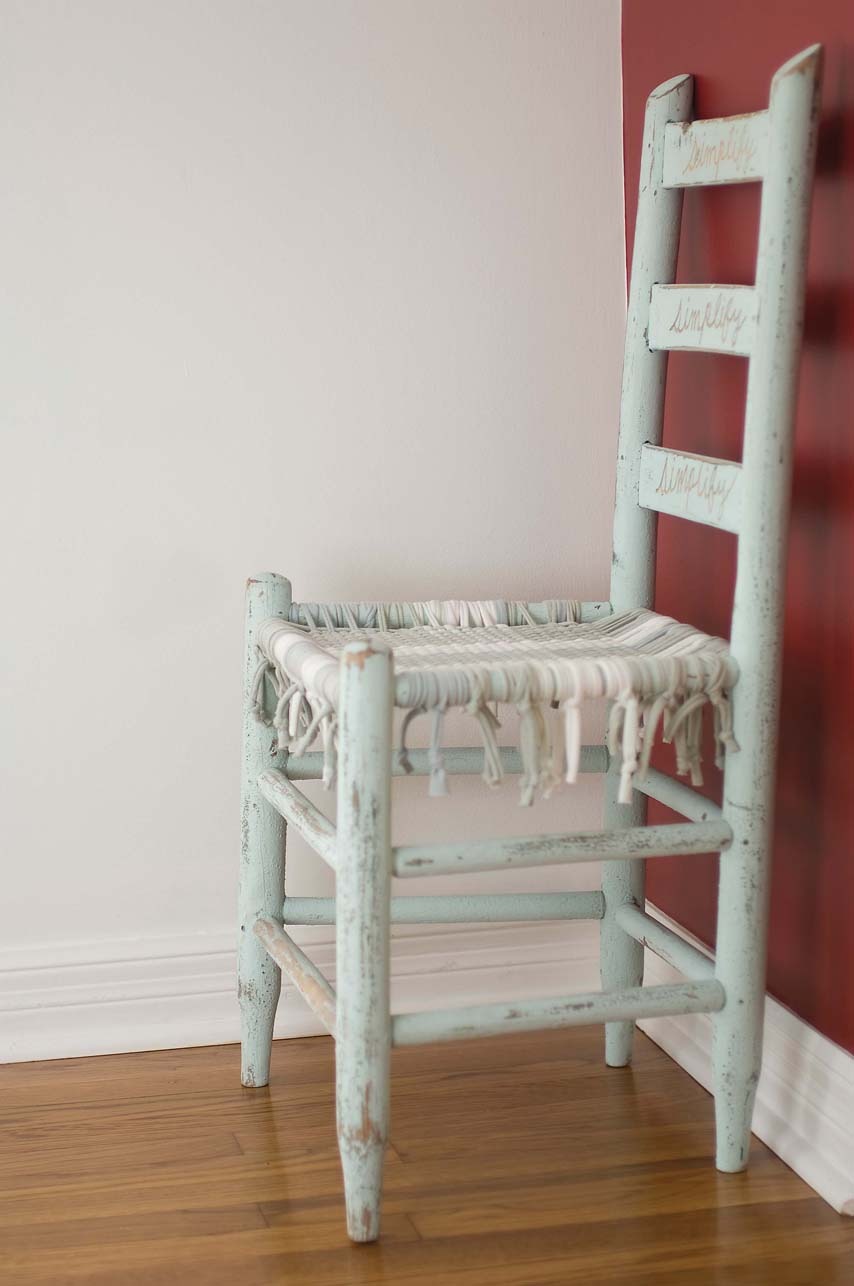 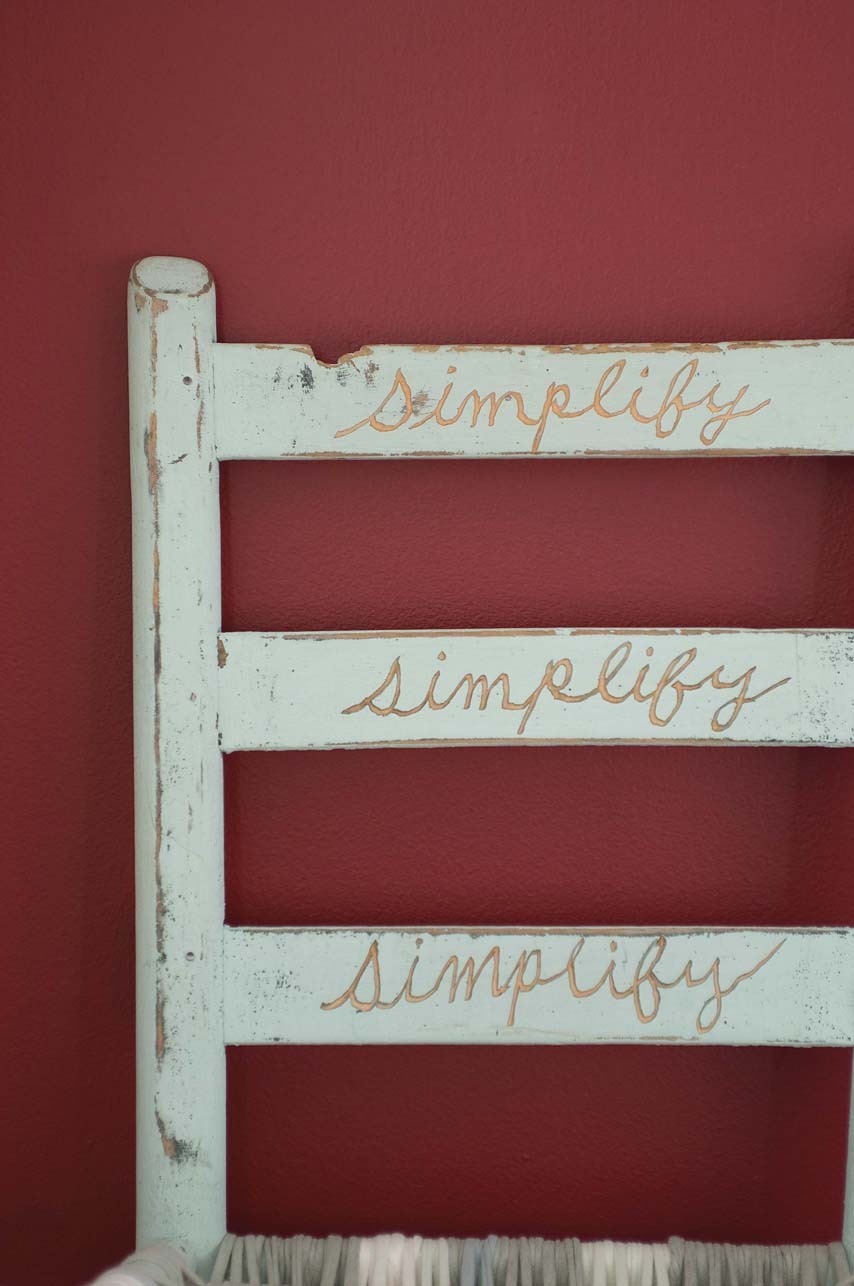 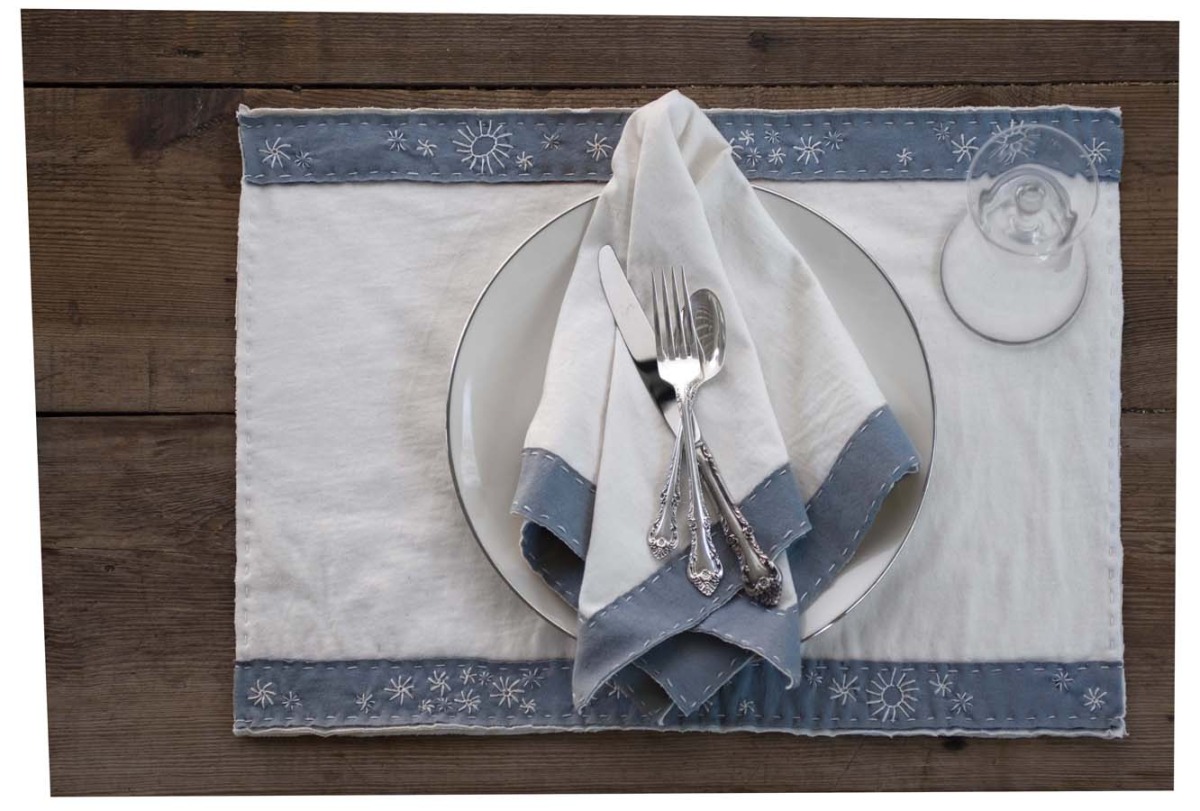 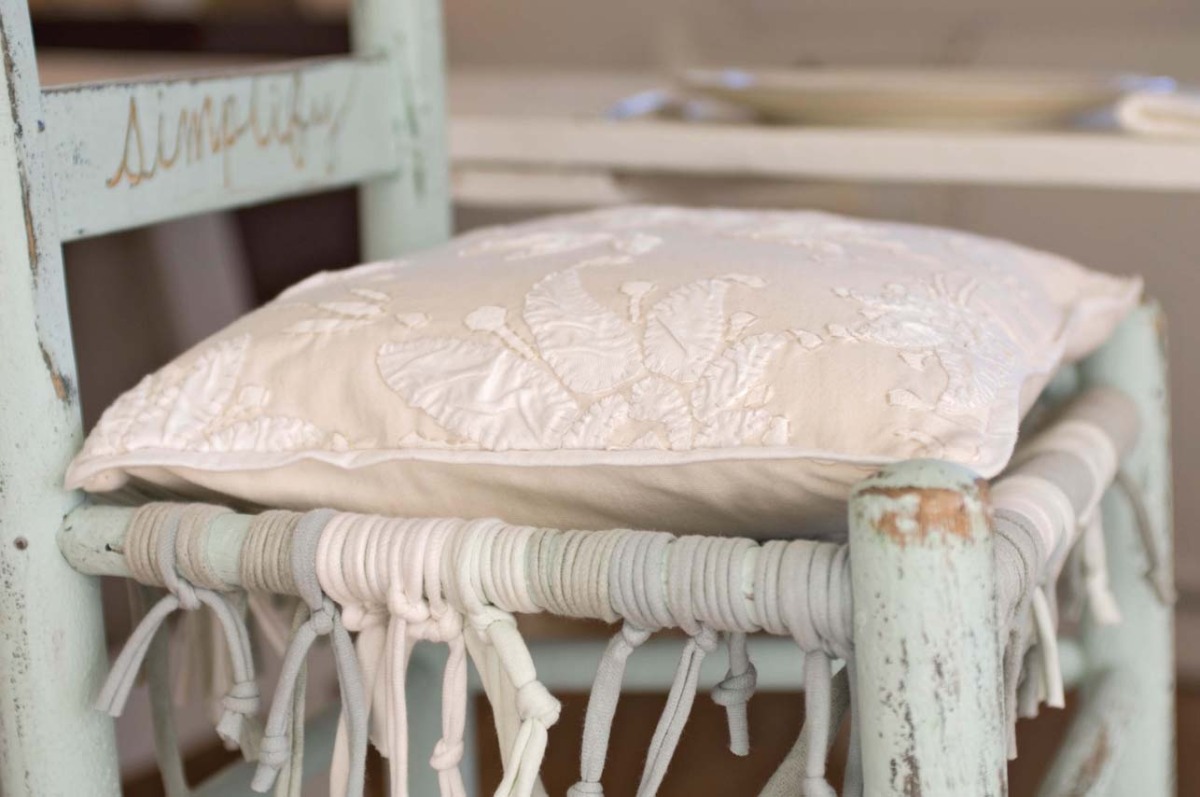 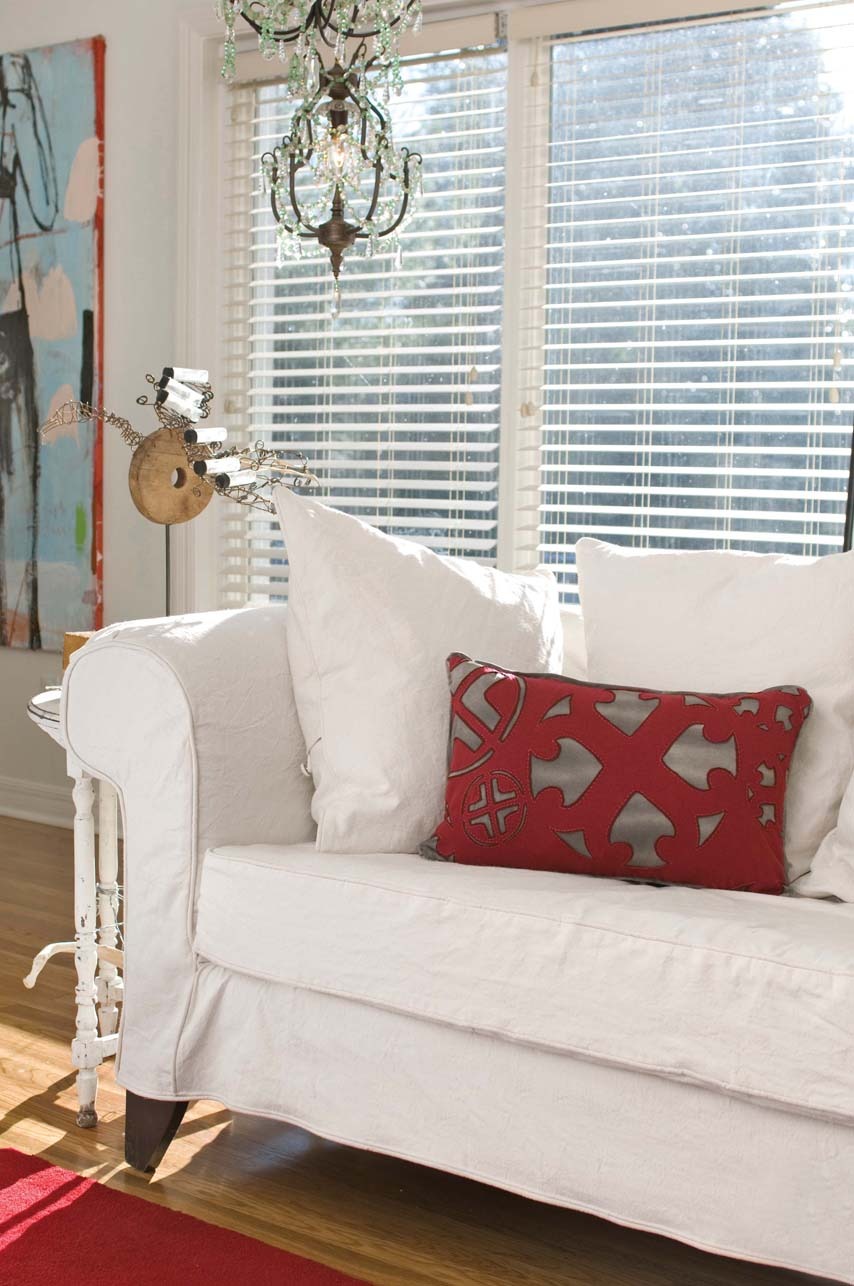 What a beautiful book — I love her simple, elegant style. 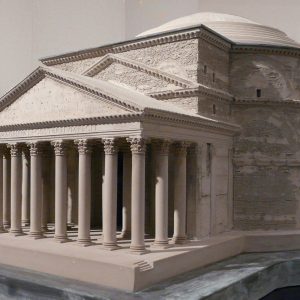 Timothy Richards of Bath, England has turned a passion for communicating with architecture into a sophisticated cottage industry...