A new exhibition of Anni Albers is now on view at Museo Jumex in Mexico City, part of the biographical Passerby (or Pasajeros) series, which highlights historical figures and how their travels through Mexico impacted their work. Anni Albers is the fourth presentation of the series, following shows featuring Jerzy Grotowski, Esther McCoy, and John Cage. This edition, on view through February 28, 2021, explores how the artist and designer Anni Albers’ (Germany, 1899 – USA, 1994) trips to Mexico influenced her work. A+A recently interviewed Catalina Lozano, guest curator, via email:

Background on the artist?
She was a German-American artist born in Berlin in 1899. She studied at the Bauhaus, where she met Josef Albers. There she reluctantly joined the weaving workshop to later find endless possibilities in the craft that for her was a form of art. She also designed fabrics for different purposes. She was an intellectually curious person and researched in depth the history of weaving. For her the weavers of ancient Peru were the most advanced and she considered them her “great teachers”. In 1933 Anni and Josef Albers were invited to join a new experimental arts school in North Carolina, Black Mountain College. They accepted this invitation and moved to the US where they would spend the rest of their lives. This brought them close to Mexico, a country they visited 13 times between 1935 and 1967. Anni Albers is now recognized as one of the most important textiles artists of the 20th century.

Why an exhibition of her work now?
In recent years the importance of textile and fiber art has been re-valued. It is a process that follows from the contributions that post-colonial and feminist thinking have had over questioning the criteria that has been used to establish a traditional canon in art. Many art forms that had been considered inferior to painting or sculpture have rightly resurfaced. The series Passersby at Museo Jumex seeks to explore the impact that Mexico had on artists and thinkers and it seemed the right time to explore the relationship Anni Albers established with Mexico.

The breadth of the exhibition?
This is a small, yet substantial exhibition focused on tracing Anni Albers’s trips to Mexico with her husband and the commissioned wall hanging she did for Hotel Camino Real in 1968, designed by architect Ricardo Legorreta. It includes print works and a drawing by Anni Albers, reproductions of some of Josef Albers’s photographs in the country, as well as many reproductions of documents belonging to the Anni Albers’s papers at the Josef and Anni Albers Foundation. We also included works by other artists such as Miguel Covarrubias (a polymath who excavated the archaeological site of Taltilco from where the Alberses acquired many ceramic pieces for their collection of Mexican miniatures), Sheila Hicks (a disciple of the Alberses who also developed a strong relationship to Mexico) and Lake-Verea (a Mexican contemporary artistic duo who have developed work related to Josef and Anni Albers following a series of artistic residencies at the Josef and Anni Albers Foundation).

Its inspiration?
Her work, her thinking, her particular way of observing and appreciating the different cultures she encountered Mexico. Her utmost respect for the living cultures she found and admiration for the greatness of the pre-colonial vestiges.

The sources for the work?
The exhibition was planned in close collaboration with The Josef and Anni Albers Foundation, where most of the documents and photographs come from. An Oaxacan textile mounted on a backstrap loom from Mitla is on loan from the Museo Textil de Oaxaca, a textile piece by Sheila Hicks on loan is from Casa Luis Barragán, and other pieces are from private collections.

Why was she important?
Albers contributed greatly to the understanding of weaving as an art form, also in the West. 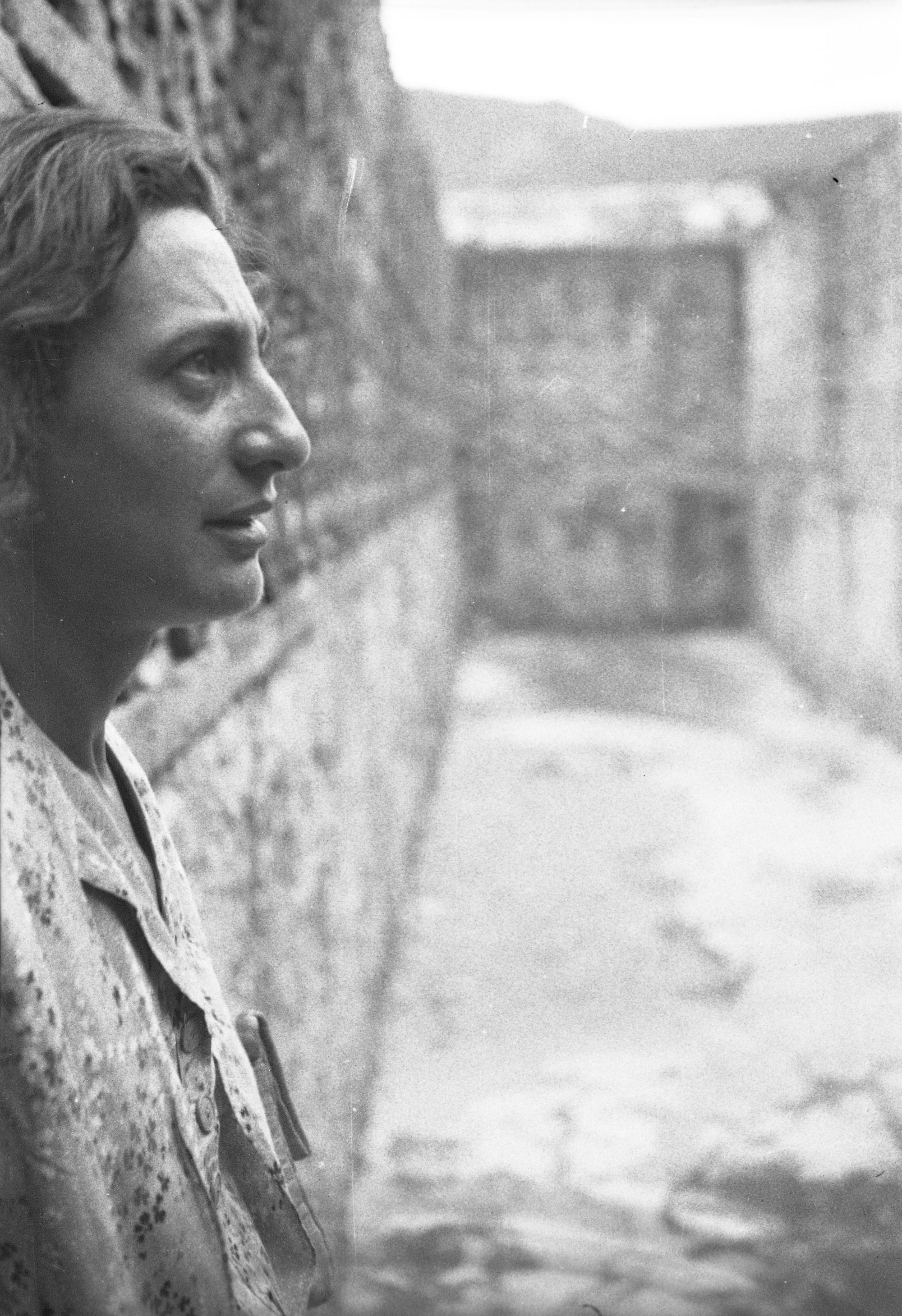 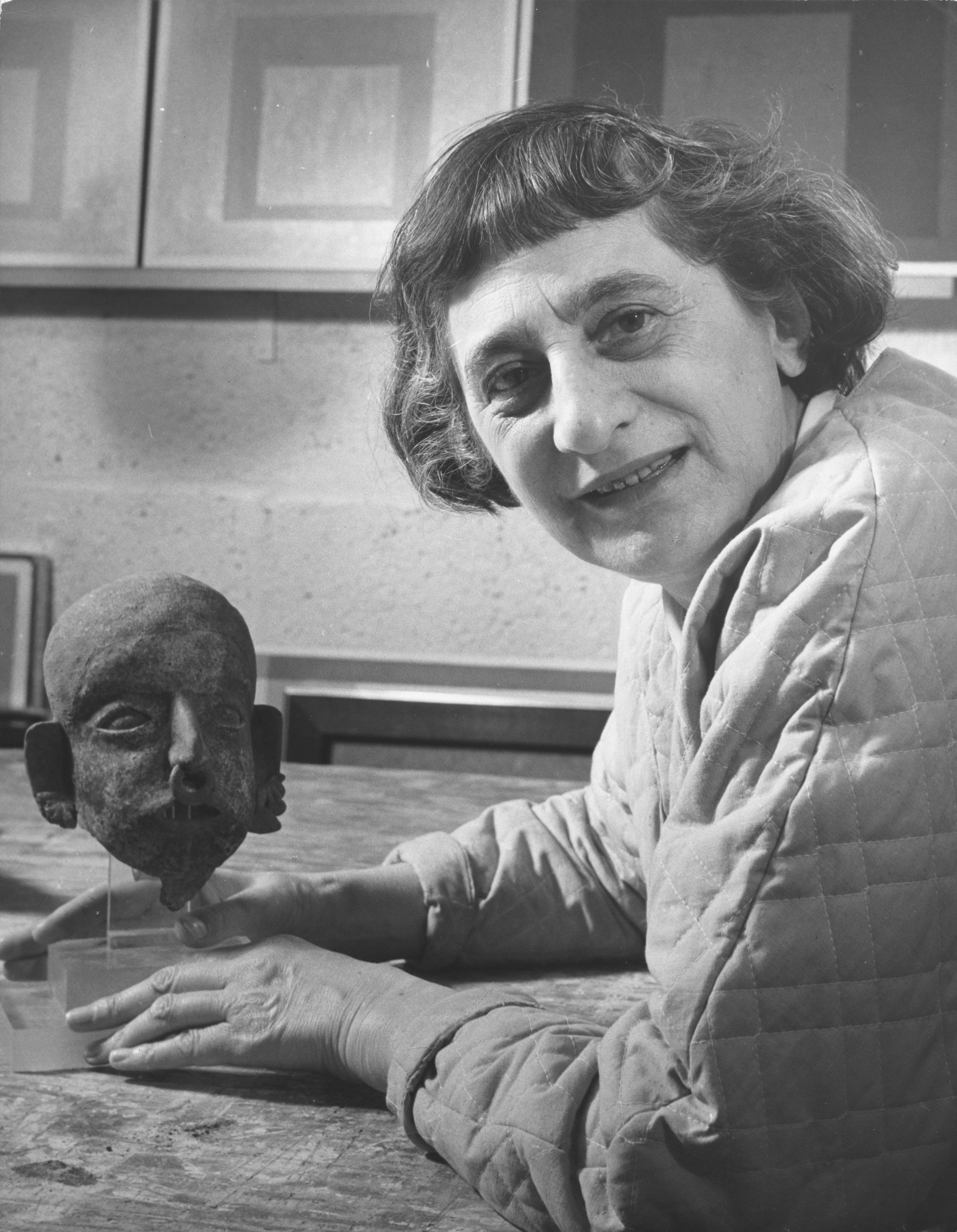 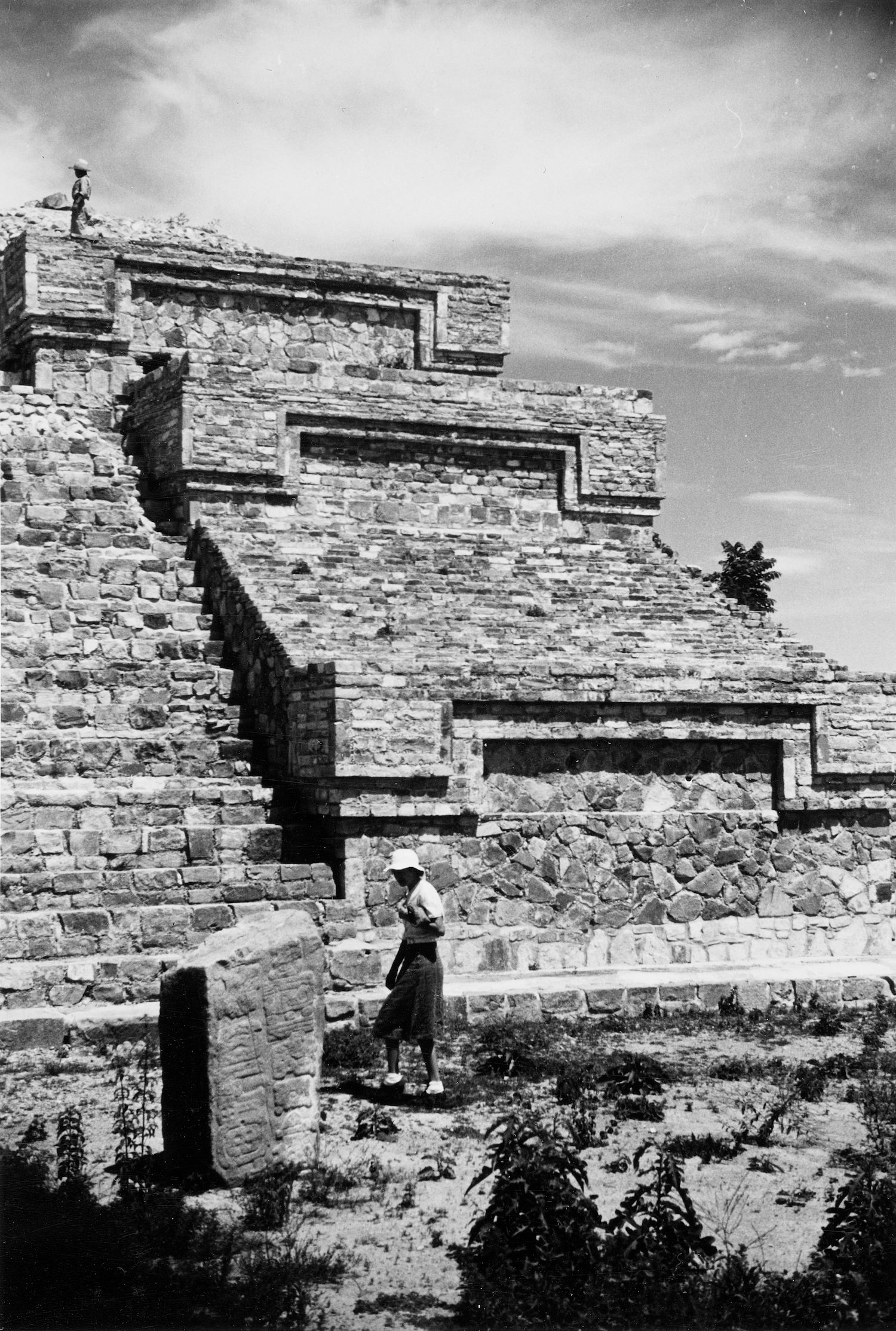 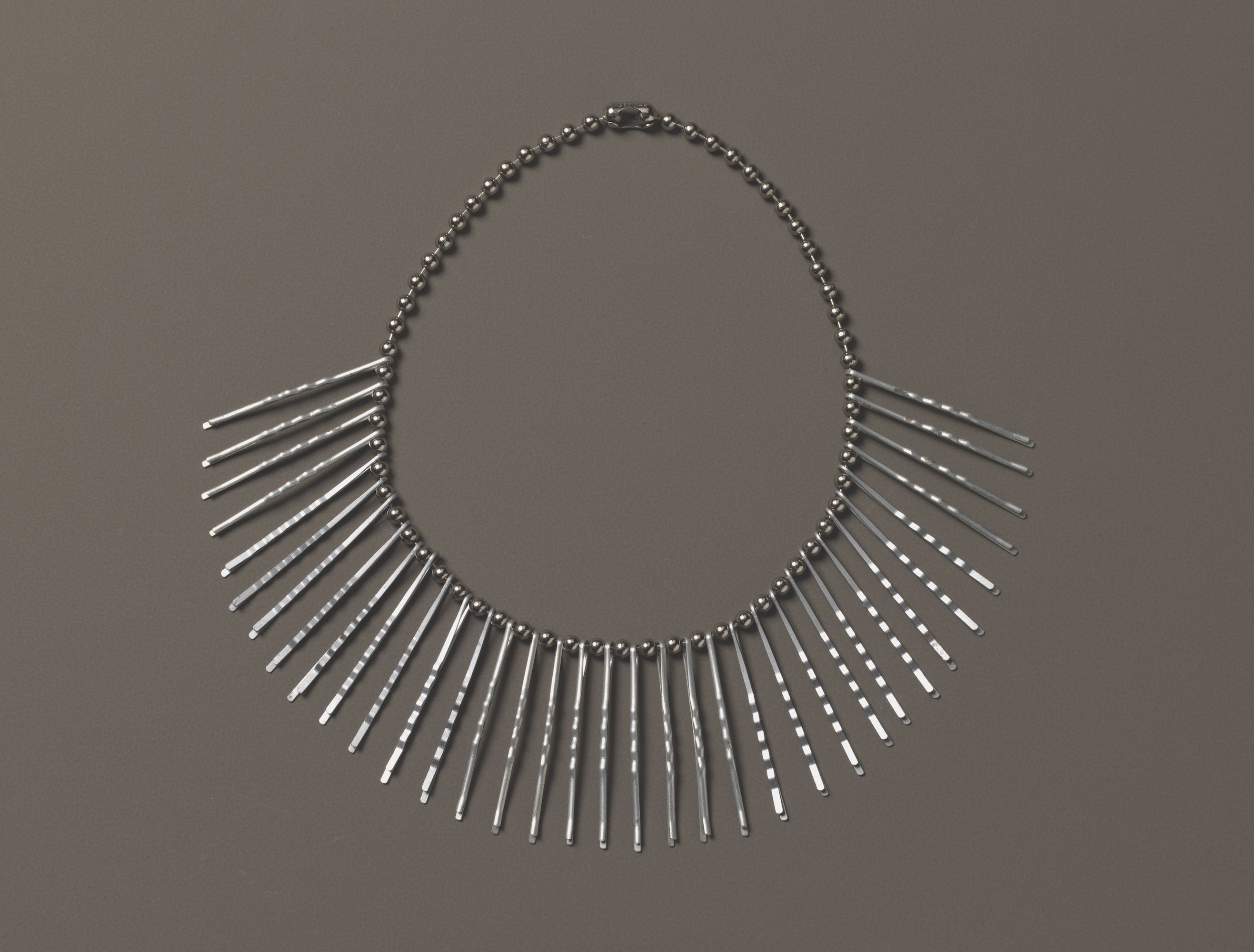 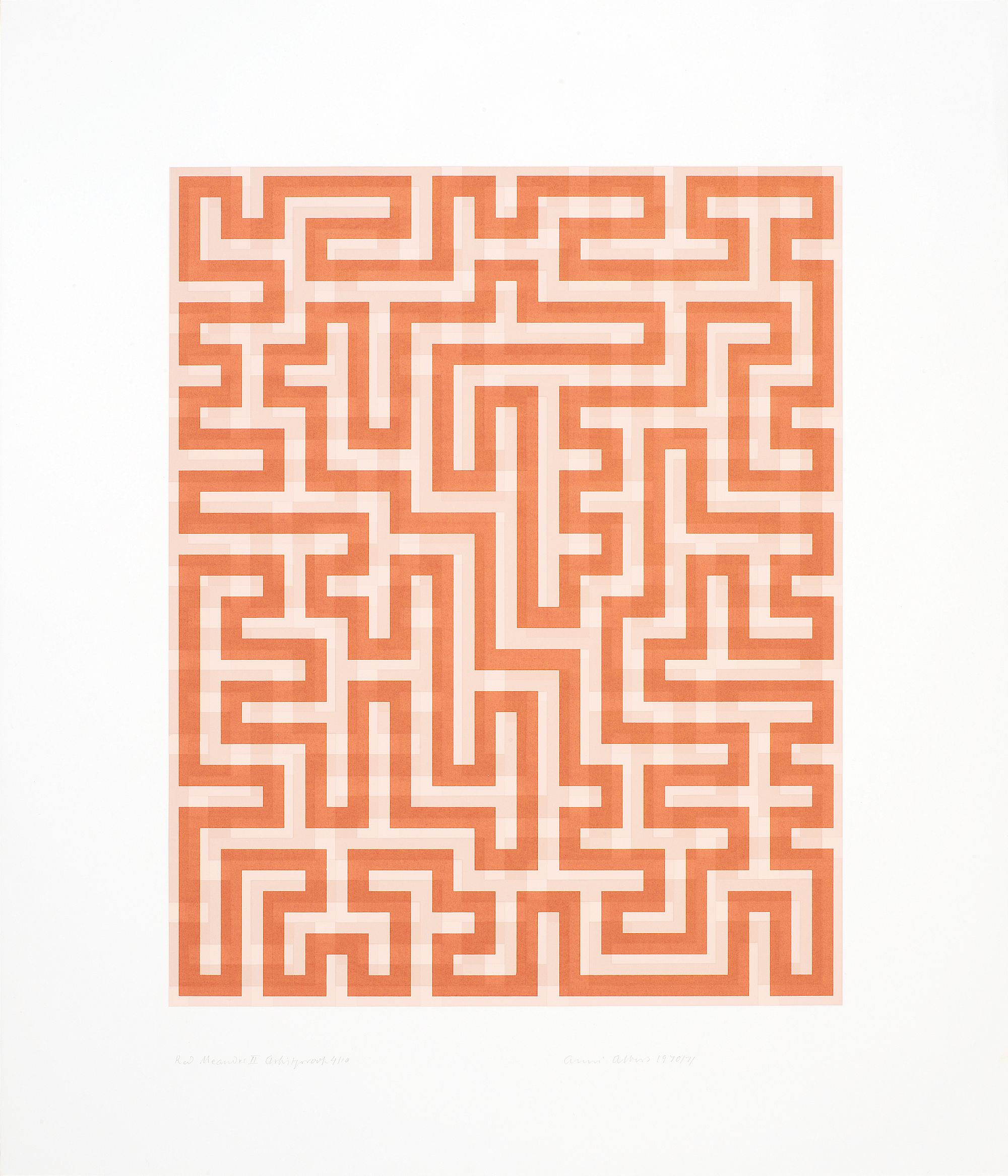 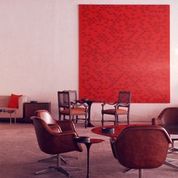 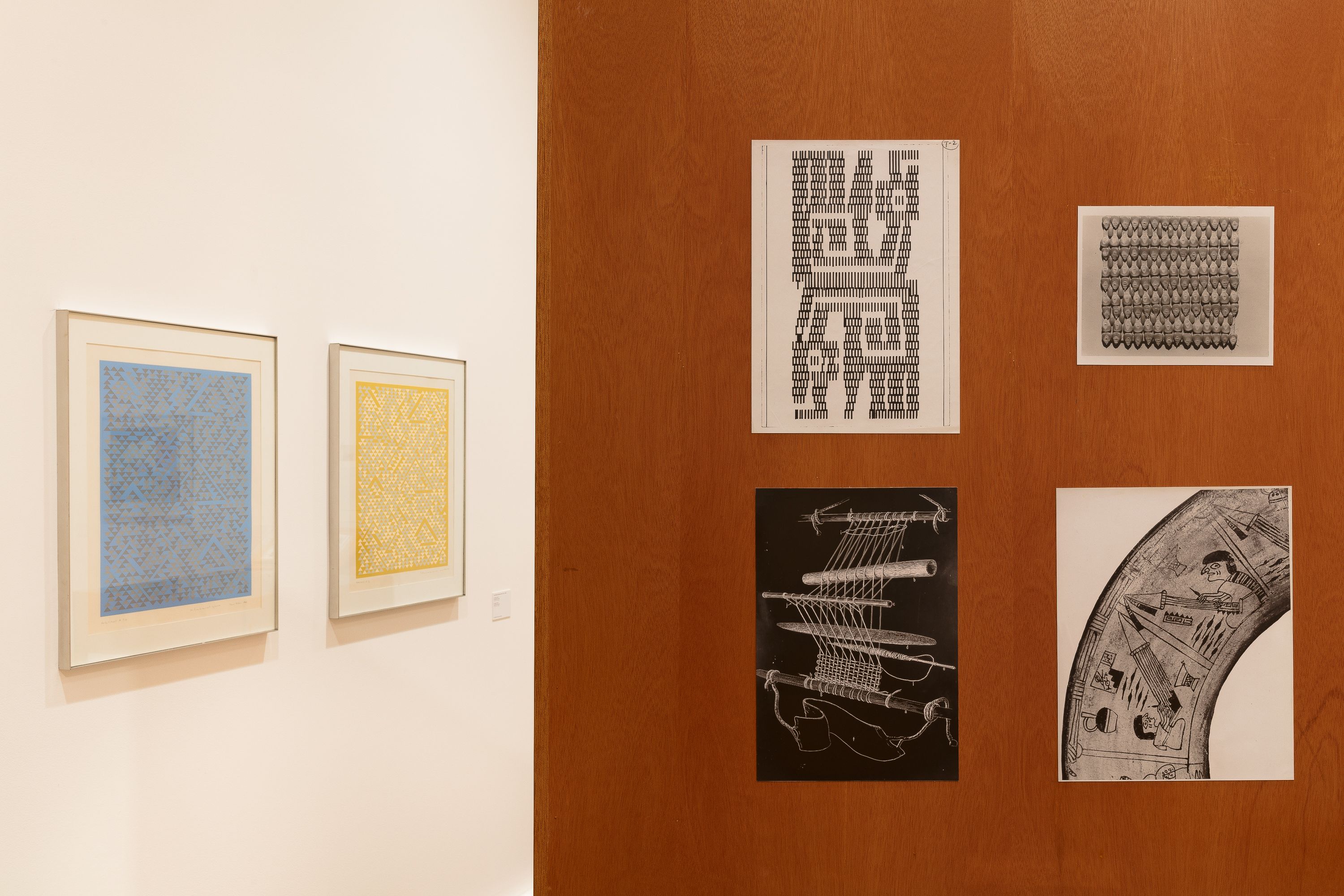 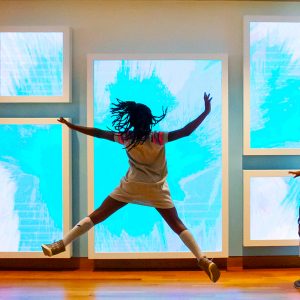