A Grant for Carolina’s Bauhaus Legacy

A museum in Asheville, N.C., dedicated to preserving the modernist legacy of Black Mountain College, yesterday received a grant of almost $650,000 to pursue its mission.

The college, which operated outside Asheville from 1933 to 1957, was led by Bauhaus master Josef Albers. The Black Mountain College and Museum Center was established in 1993, and now operates on Broadway St. in downtown Asheville.

The grant from the Wingate Foundation in Arkansas will spur renovations to the museum’s existing space, and also its expansion into a gallery across Broadway.

“Black Mountain College has a huge heritage in the area,” says Rick Gruber, chairman of the board of the museum. “So this will be a welcome center, and introduce more digital technology for video and film. We’re going to digitize interviews with alumni.”

Those alumni are significant. They include some of the best-known names in contemporary art and architecture, including Buckminster Fuller, Willem de Kooning, Robert Rauschenberg, Cy Twombly, Franz Kline, Merce Cunningham, and John Cage.

They came to Black Mountain College after Albers arrived there in 1933 to create the school’s arts curriculum. He’d fled Berlin after Adolf Hitler’s Nazi party shut down the Bauhaus; architect Philip Johnson made the Black Mountain connection for Albers and his wife, Anni.

Walter Gropius and Marcel Breuer would design a new building for the school, and though World War II would interfere with its construction, the design would make its way in 1941/42 to an exhibition at the Museum of Modern Art.

“It would have been one of their best,” Gruber says.

Instead, the college greenlighted the first phase of a four-prong design by A. Lawrence Kocher, who’d come to the school from the University of Virginia. The result is a modernist structure elevated on pilings so it seems to float on a lake. More than a design alone, it became an instructional experience too.

“From that came design/build for the students there,” he says.

Black Mountain would become one of the nation’s most advanced centers for design, and a breeding ground for new ideas in contemporary art. Cross-fertilization of ideas between New York and Asheville was one result, with alumni fanning out to Santa Fe and beyond.

“They shaped the modern contemporary art world, not just in the U.S. but around the world,” he says.

All this took place in the segregated South of the 1940s and ‘50s, where, ironically, one of America’s most progressive centers for thinking was thriving.

Albers would leave Black Mountain in 1949, and become chair of the department of design at the Yale School of Art in 1950.

But his legacy – and that of his students – is very much alive in Asheville. 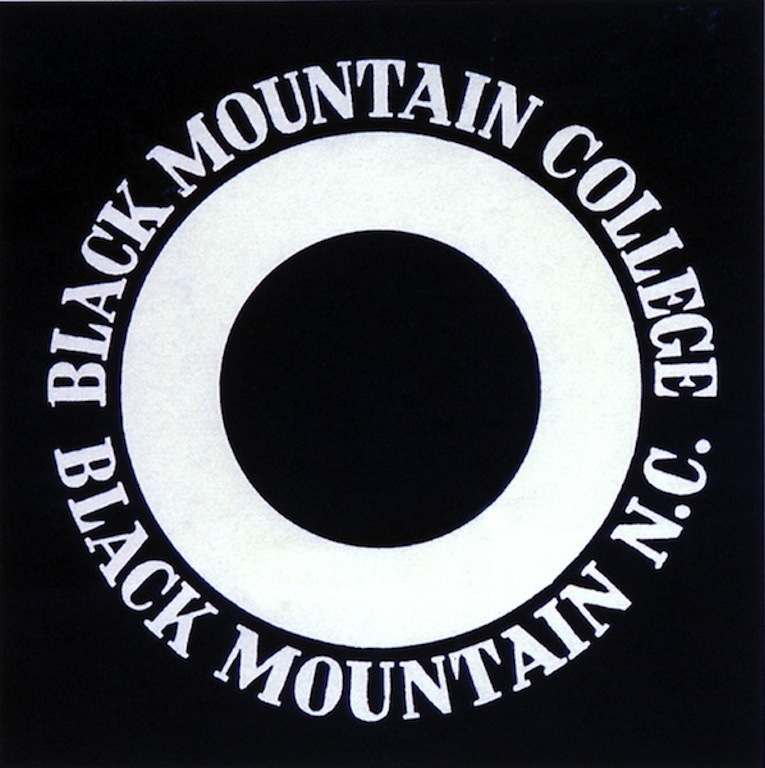 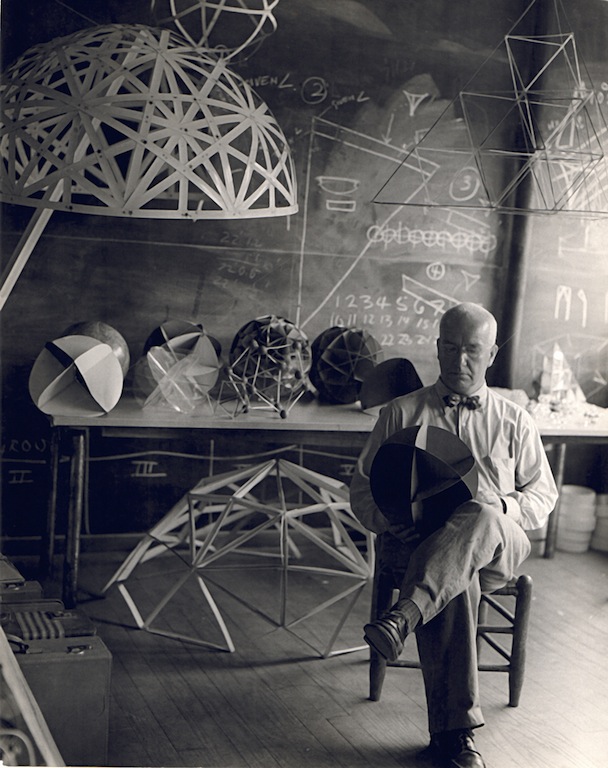 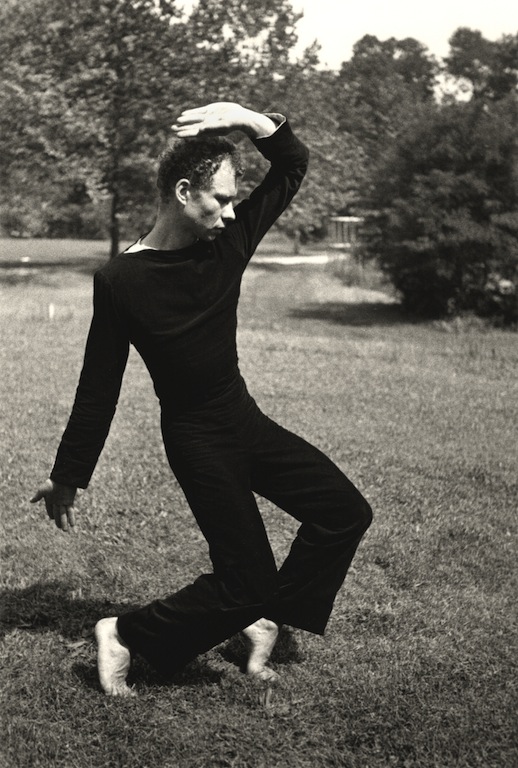 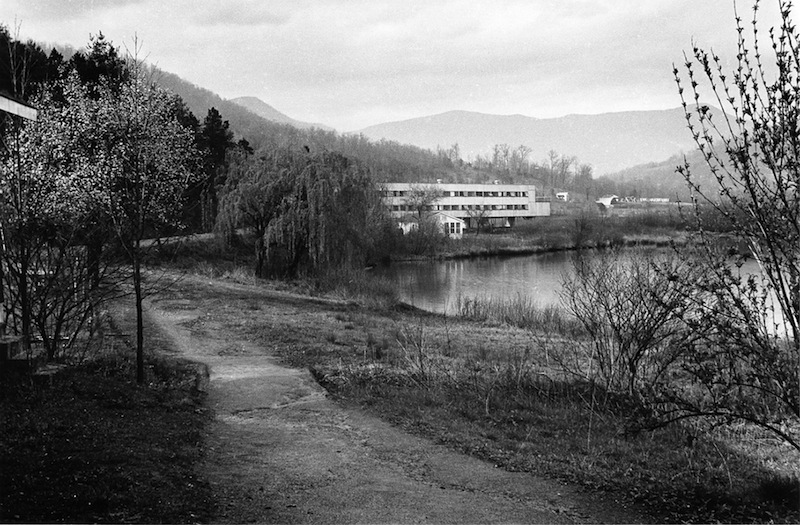 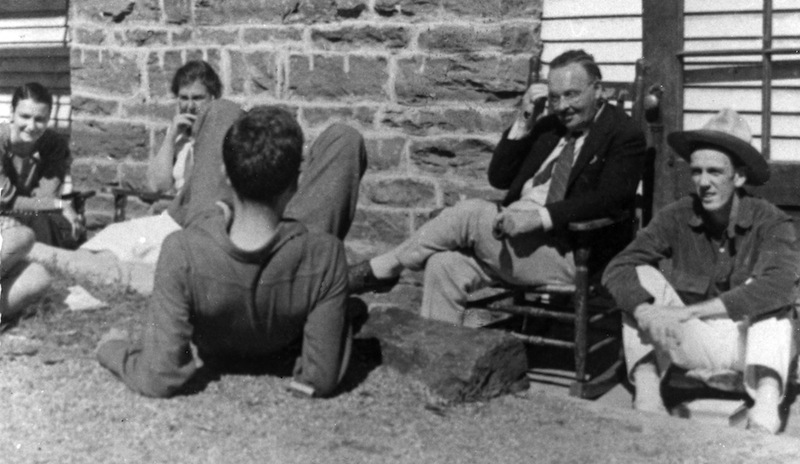 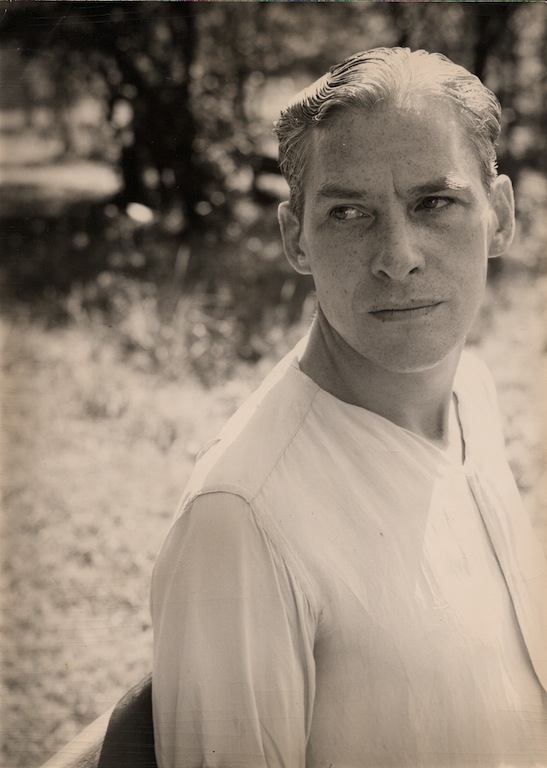 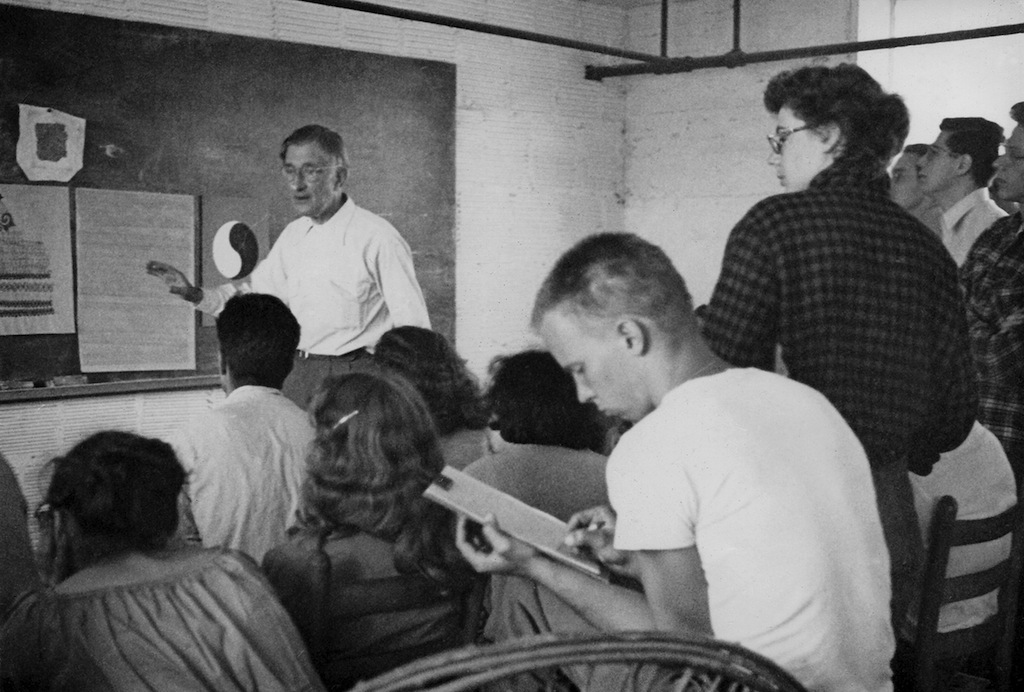 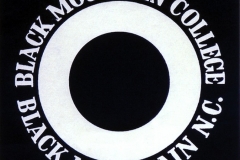 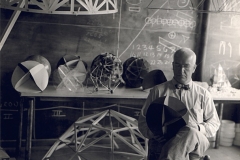 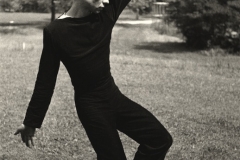 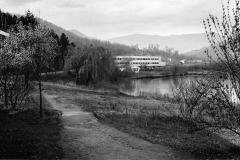 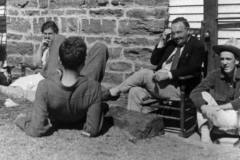 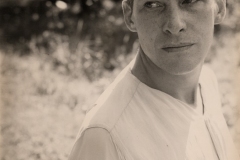 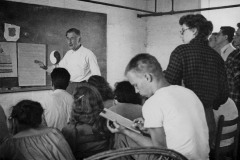