‘Visions of Home’ from Historical Concepts

Andrew Cogar and his partners at Historical Concepts are known for designing classical homes that look as if they’ve been on site forever.

The firm started out in Atlanta, but now has an office above the Rizzoli bookstore (in a classical revival building, natch) at 26th and Broadway. And while their work was once confined mostly to the Southeast, now they’re building in New York, the Hamptons, the Caribbean, Patagonia and Southwest Kentucky.

The firm’s got a new book from Rizzoli out now called “Visions of Home.” It’s 256 pages of photography and storytelling about a series of eclectic homes that almost anyone would want to live in. That may be because Historical Concepts collaborates with some of the finest interior designers and landscape architects on the planet today – including Steven Gambrel, Amanda Nisbet, Barbara Westbrook, Ed Hollander and Thomas Woltz.

Cogar’s thoughts about precedent are that it’s not just about looking at the past as frozen and static, but rather going back to planning and context, and understanding where a piece fits into the whole. “It helps you create something authentic and not a copy,” he says. “It allows you to break the rules but still be in the same family.”

Besides, his clients live in a way they want to live today, and not in some period piece. “You dive into precedent to draw lessons from craftsmen and architects of the past,” he says. “You use precedent to find the most appropriate lifestyle you’re looking for.”

As he digs into the past, he’s looking for conditions that were once prevalent and the issues a home responded to. “Lifestyle, climate, and the human condition don’t change even if times do, and there are certain things that ring true,” he says.

The firm’s designs range from projects at $125 per square foot to $1,250 per square foot. They’ll do entry design level work for communities, which accounts for design is 30 percent of thier portfolio, while 70 percent is one-of-a kind work.

And his clients’ backgrounds may be diverse, but they all share a passion for place and a reverence for the land. “They’re good neighbors and respect what’s there,” he says. “They become part of a location in a sensitive way.”

At the end of the day, though, this is an architecture firm that wants its building to be the star, to bring out the best in the land and the home, and make it feel like it’s always been there. “We have no signature look so we go to a lot of different places and work in different styles and make adjustments to client, precedent, and style,” he says. “When you look at how buildings grew over time you see how to play games with them – so it looks like a house that grew on a site.”

They’re constant students of architecture, but they’re striving simultaneously to realize their clients’ dreams. “We give them a voice – they feel confident in our ability to coach that out of them, and do it in a way the community thinks is appropriate

In part, that’s because they view the site and its landscape as an extension of the whole design. “It can be an outdoor room to live in,” he says. “And with solar orientation, what rooms should open up to the outside? We work hand in glove with landscape architects and interior designers to get it right.”

History, though, informs Cogar when it comes to scale and proportion, as a connective response to context. “I look to Palladio – he has modest window openings but you feel like you’re outdoors,” he says. “He wants scale and proportion to relate to the human condition and take advantage of all the site has to offer.”

This firm is a vessel of knowledge and lessons learned, aimed at preserving harmonic relationships between people, the land, and the built environment. 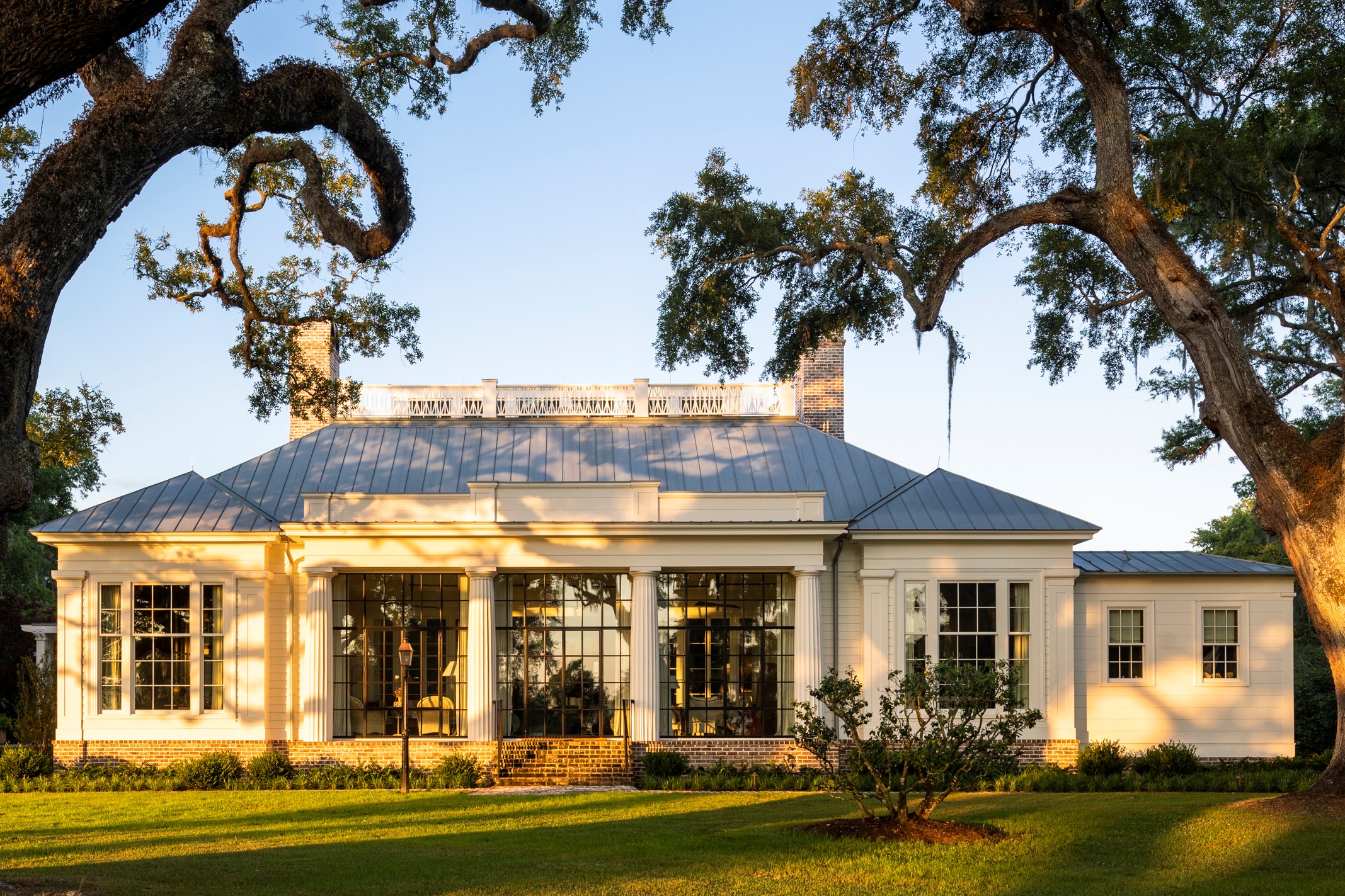 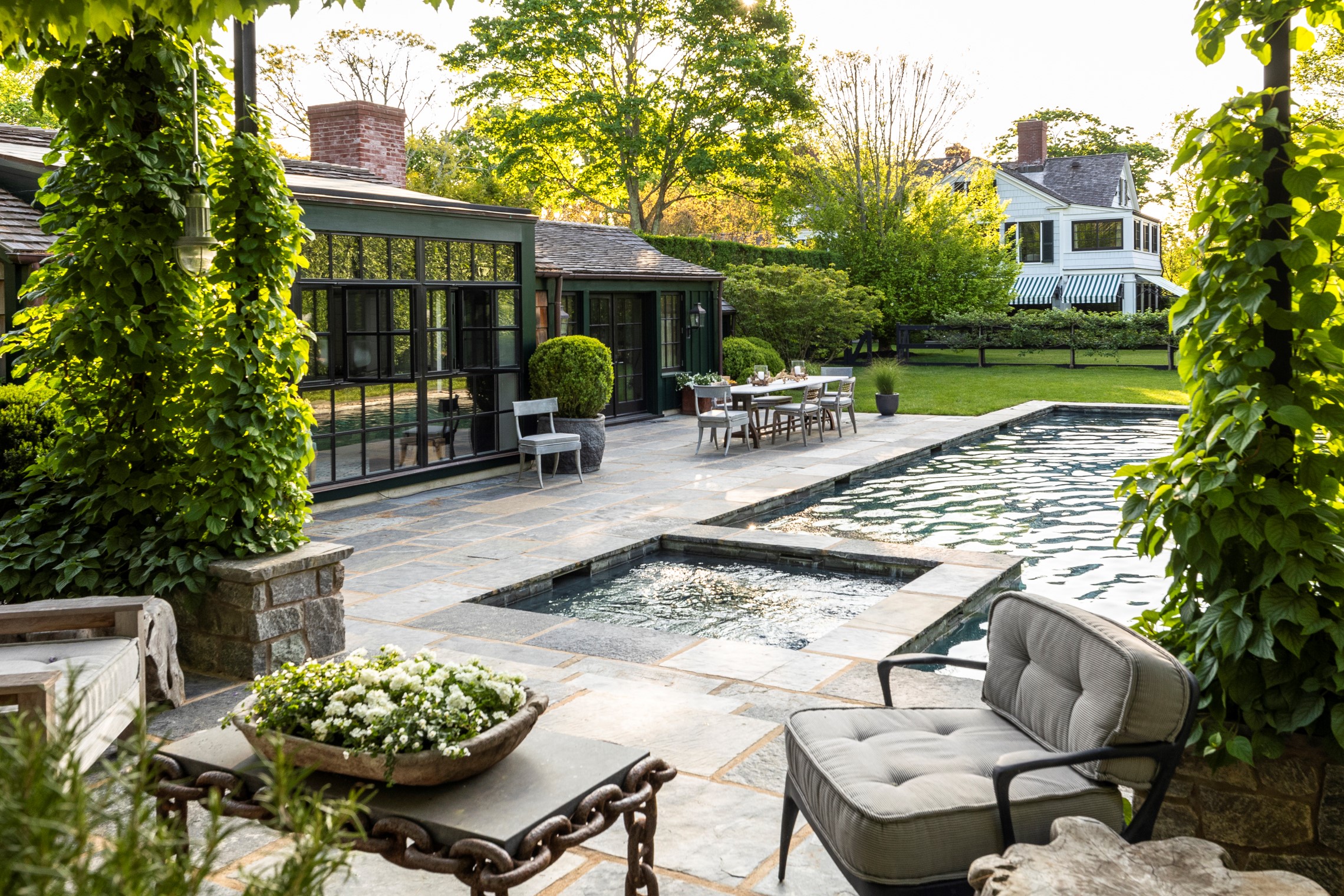 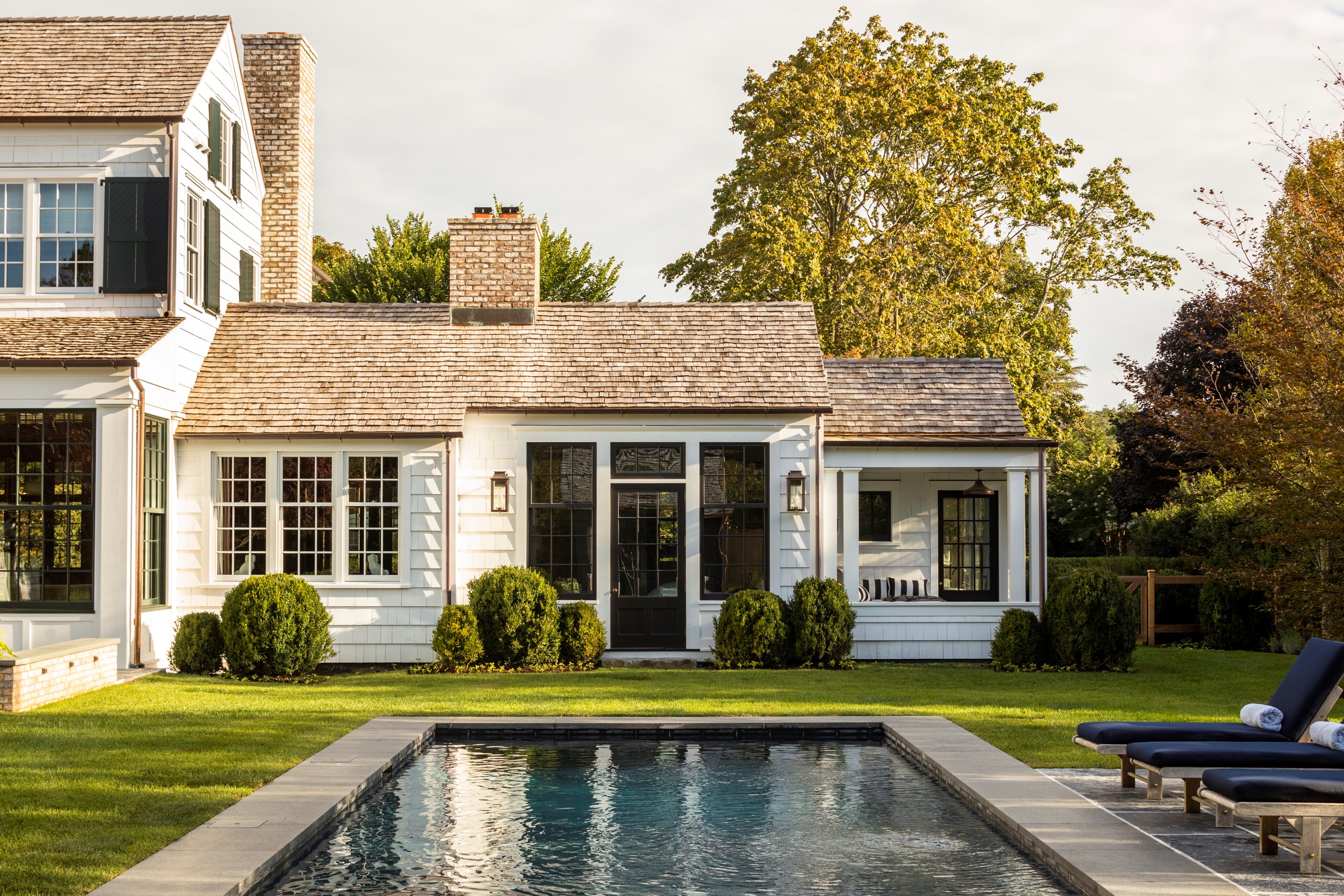 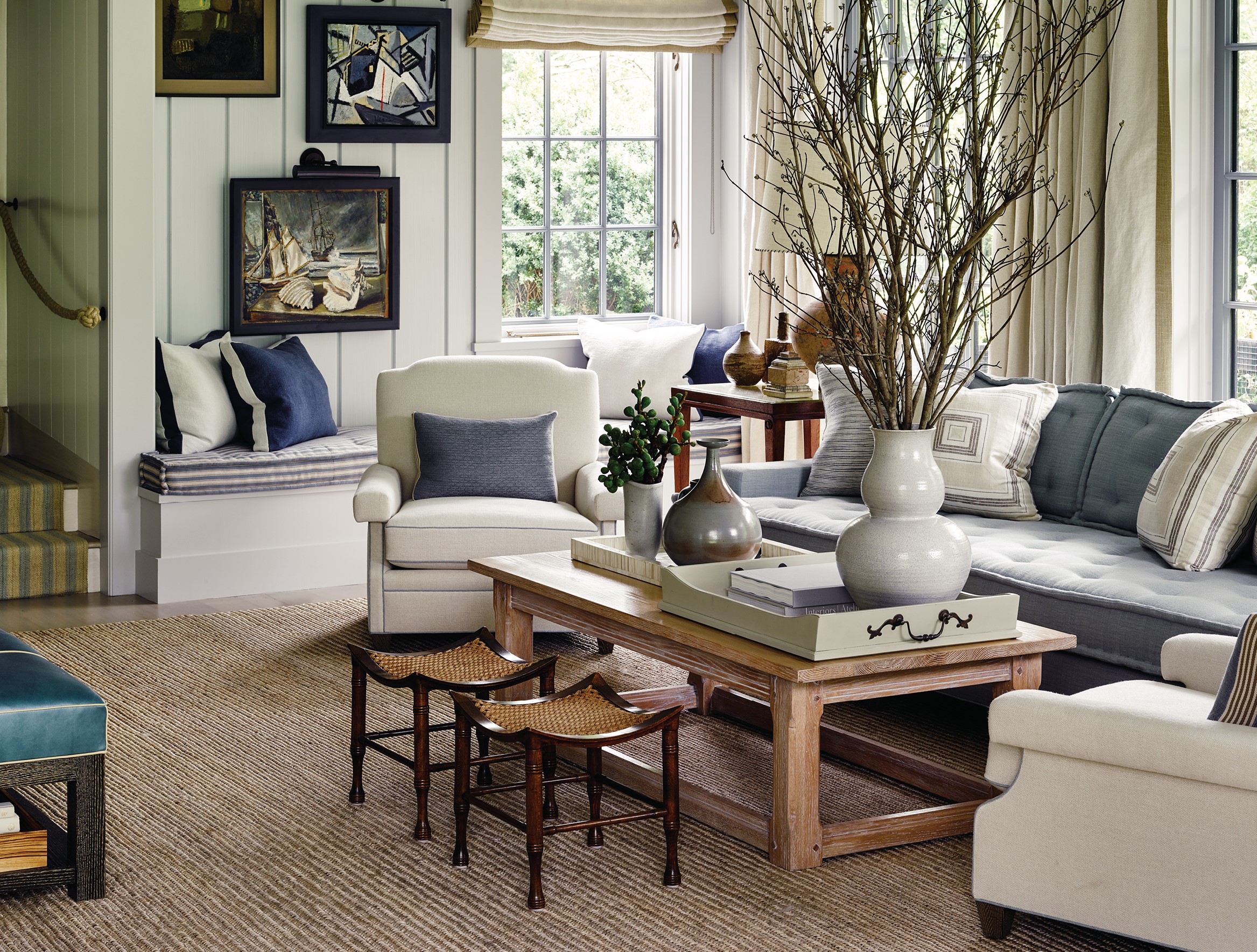 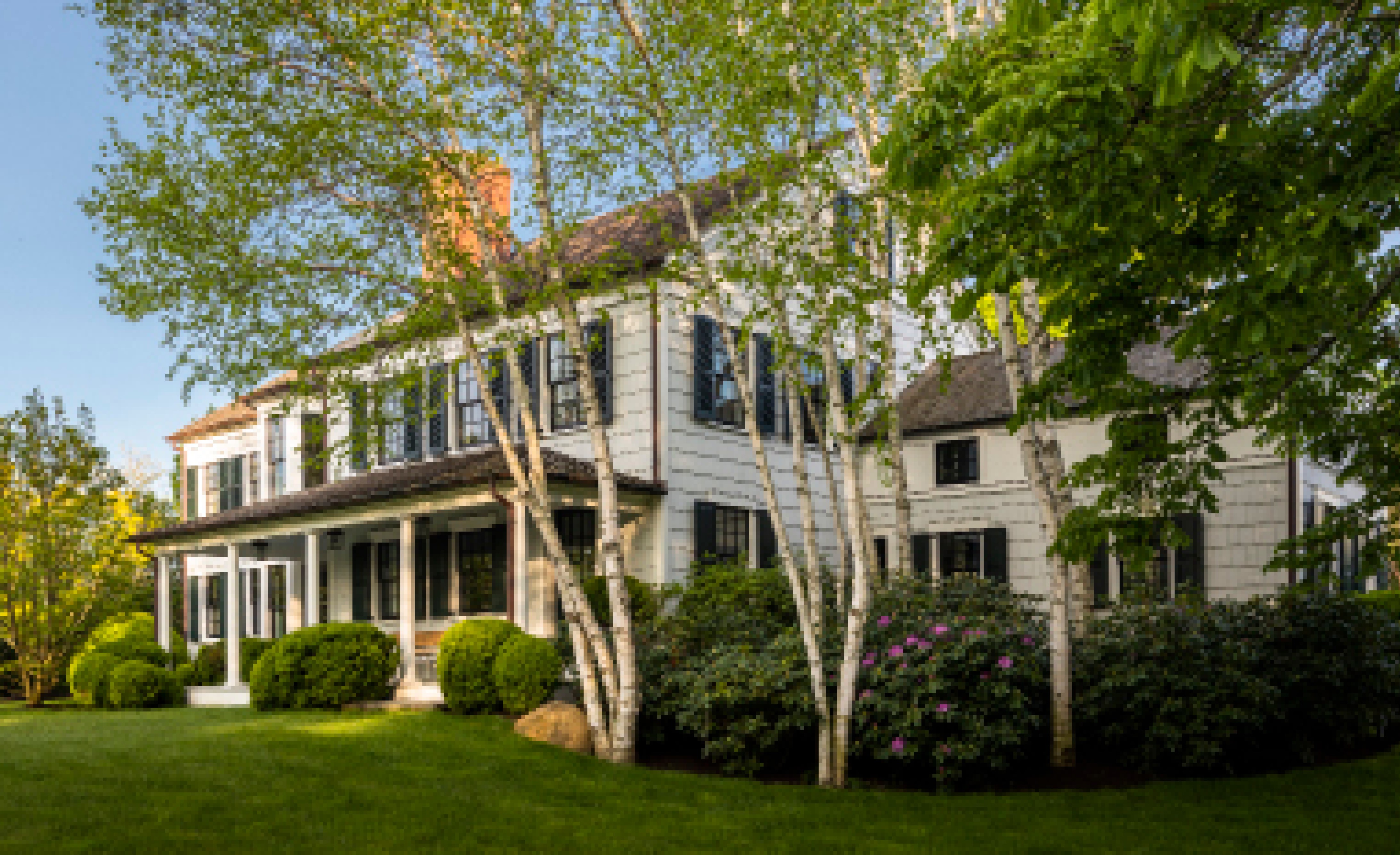 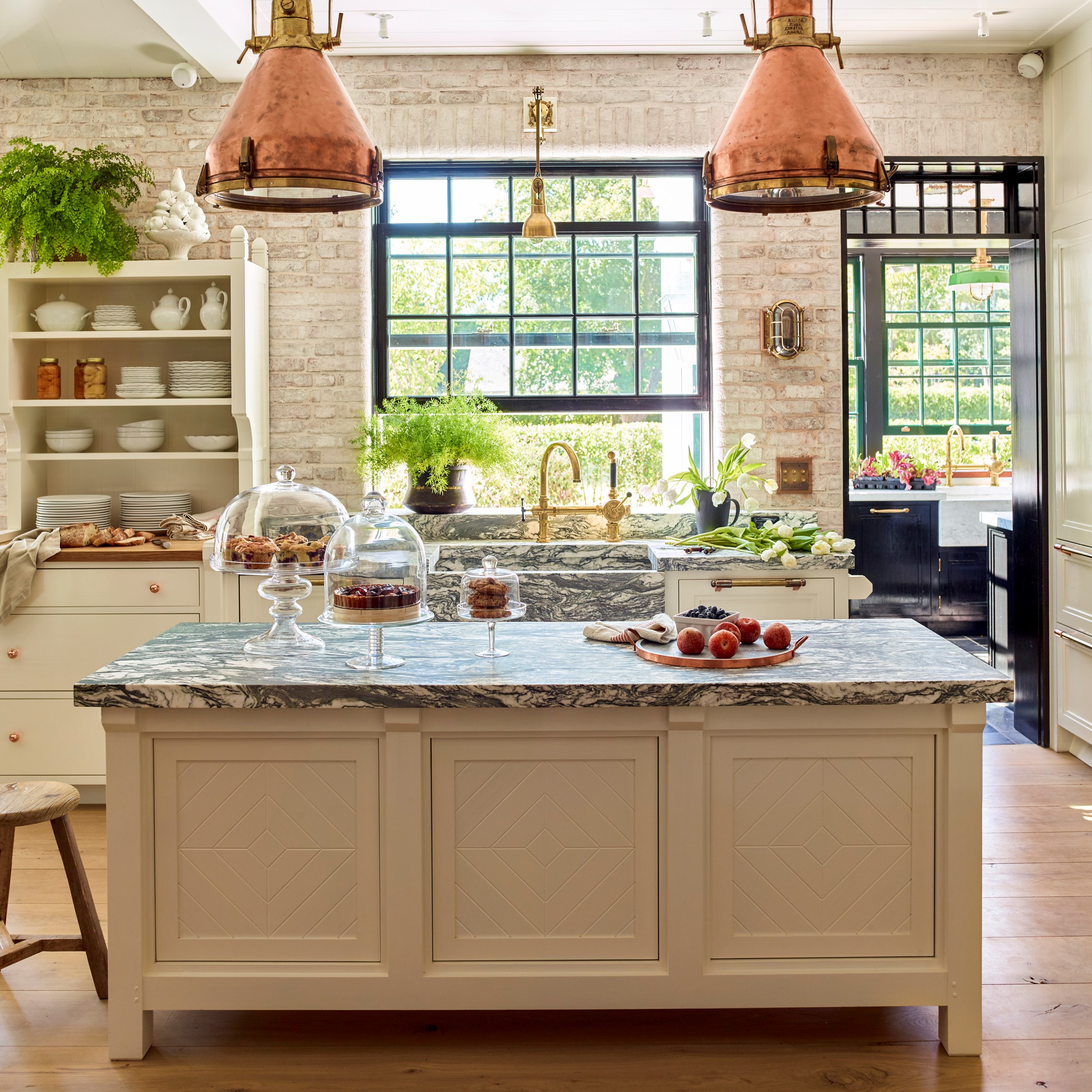 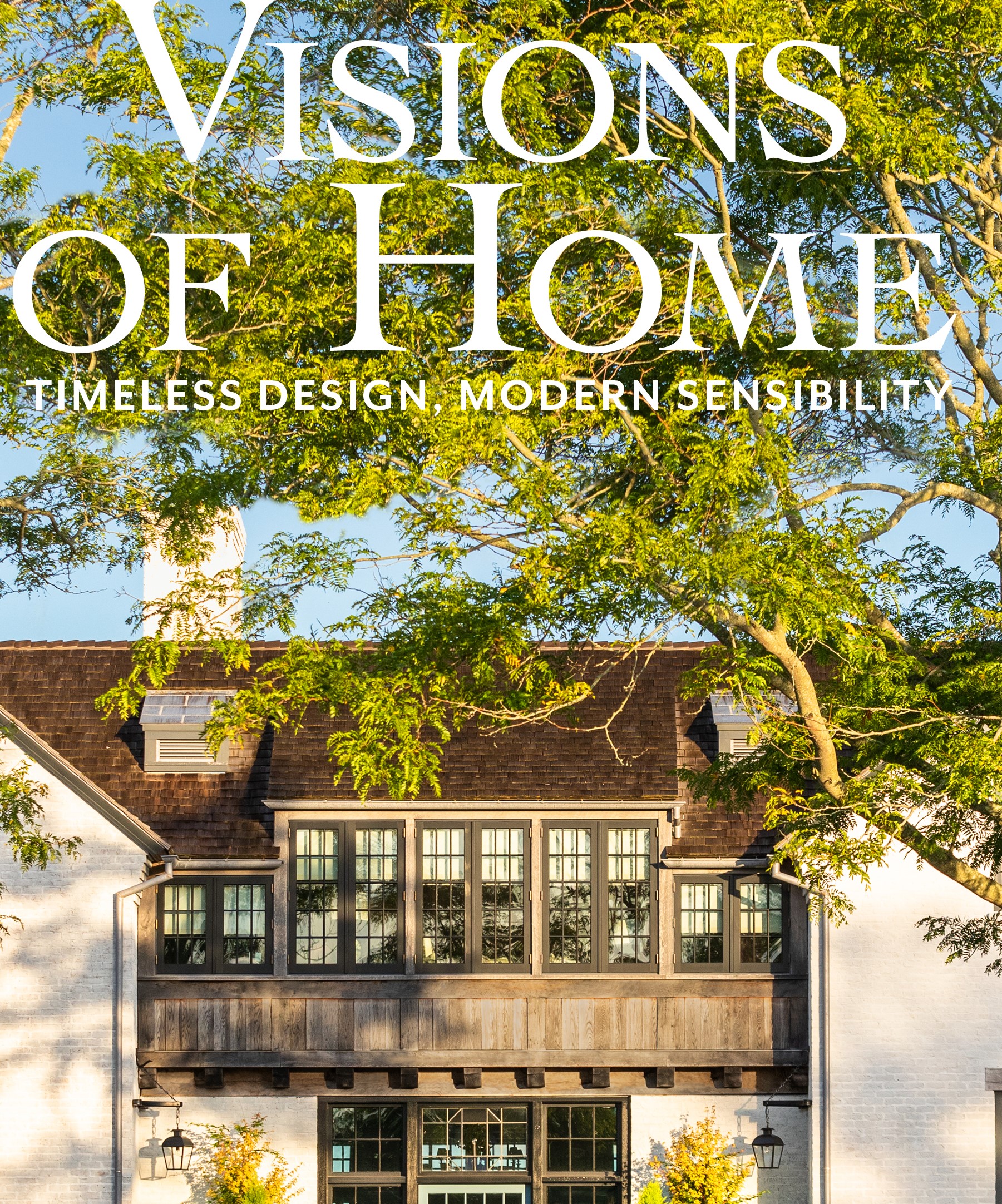 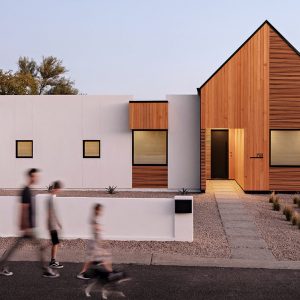 Cavin and Claire Costello of The Ranch Mine in Phoenix push the envelope in designing for the pioneer spirit. That attitude...