The exhibition opens on Oct. 19 and runs through Jan. 19, 2020. Architects + Artisans is considering a daytrip from Raleigh. Interested? Email me at mike@architectsandartisans.com 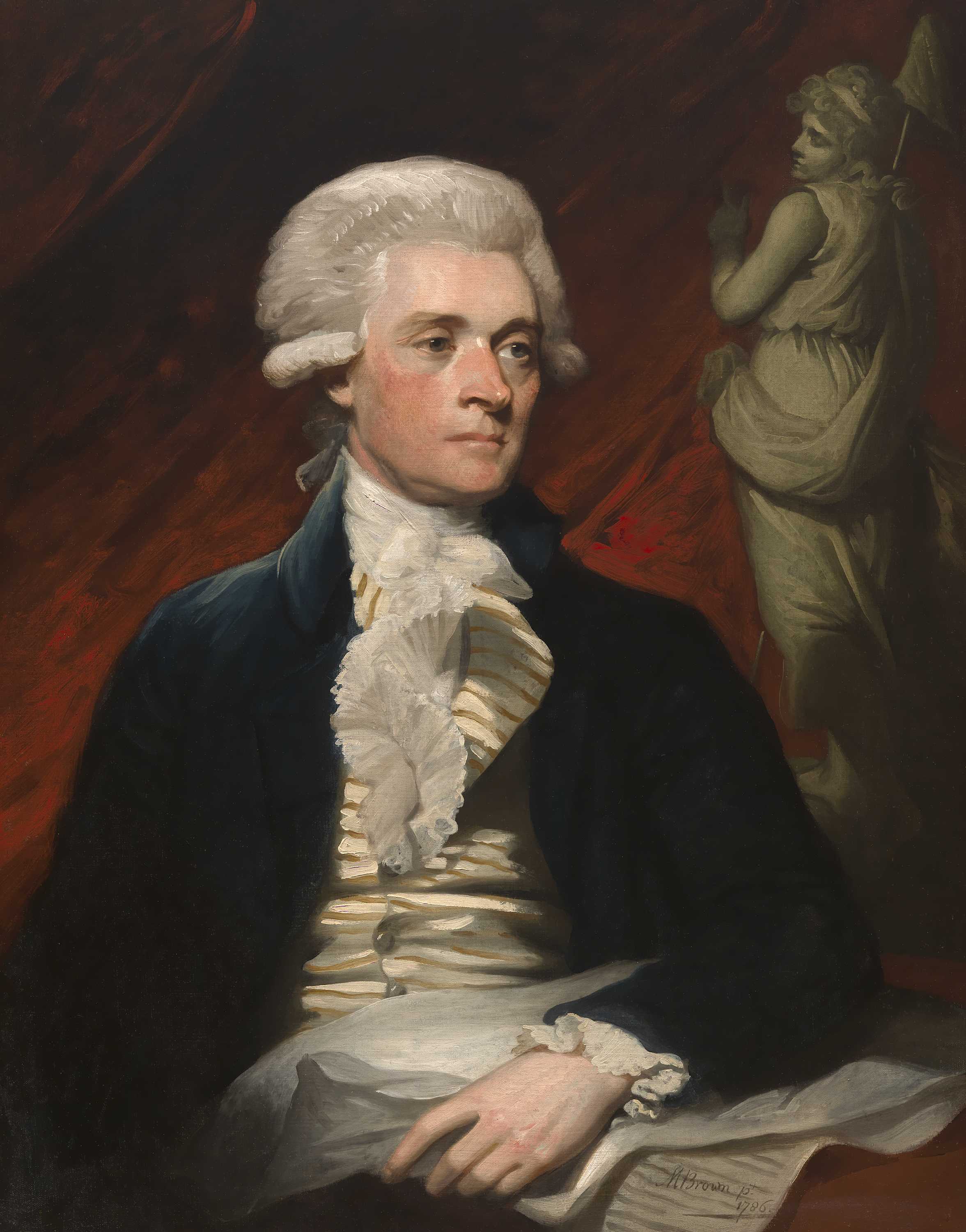 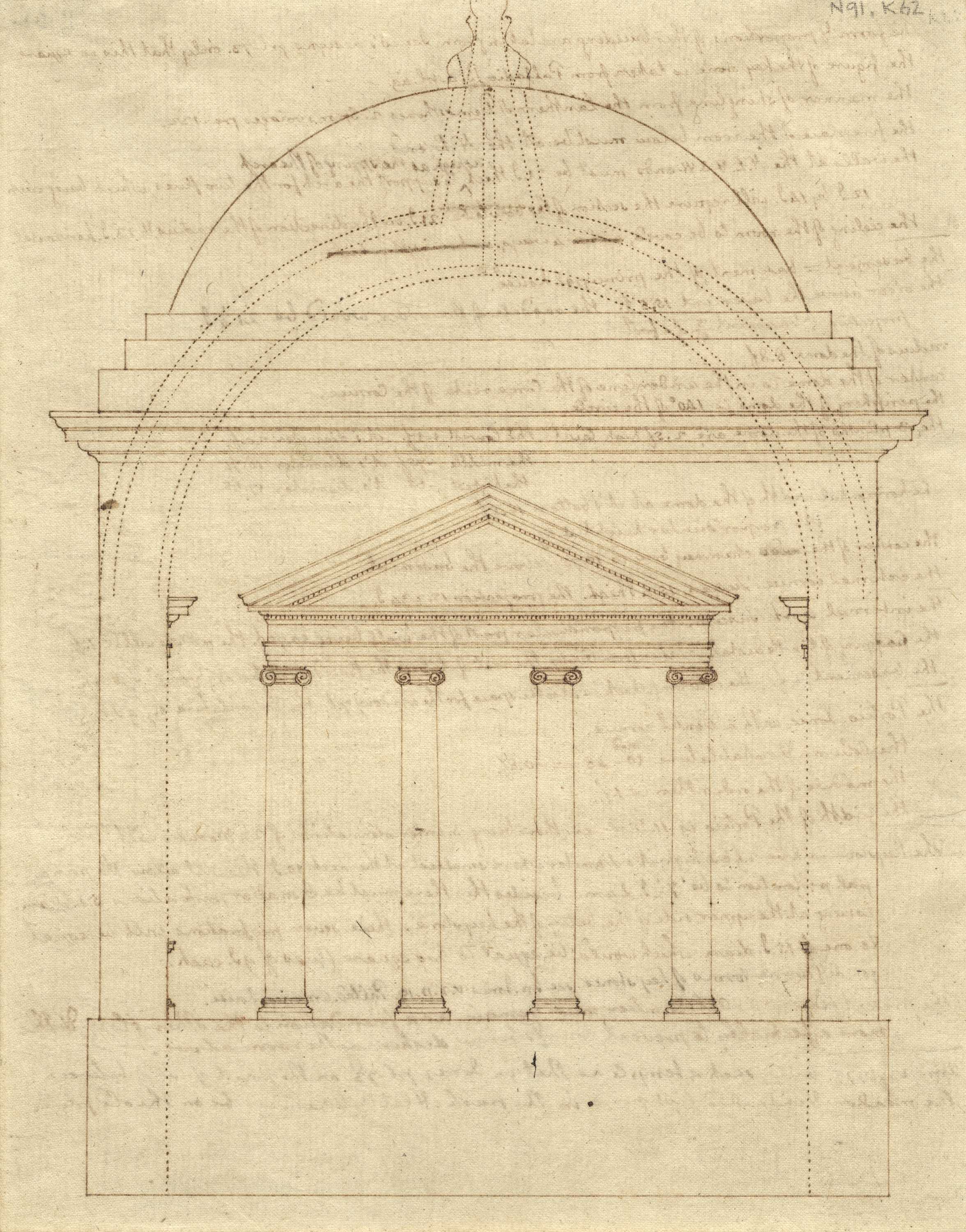 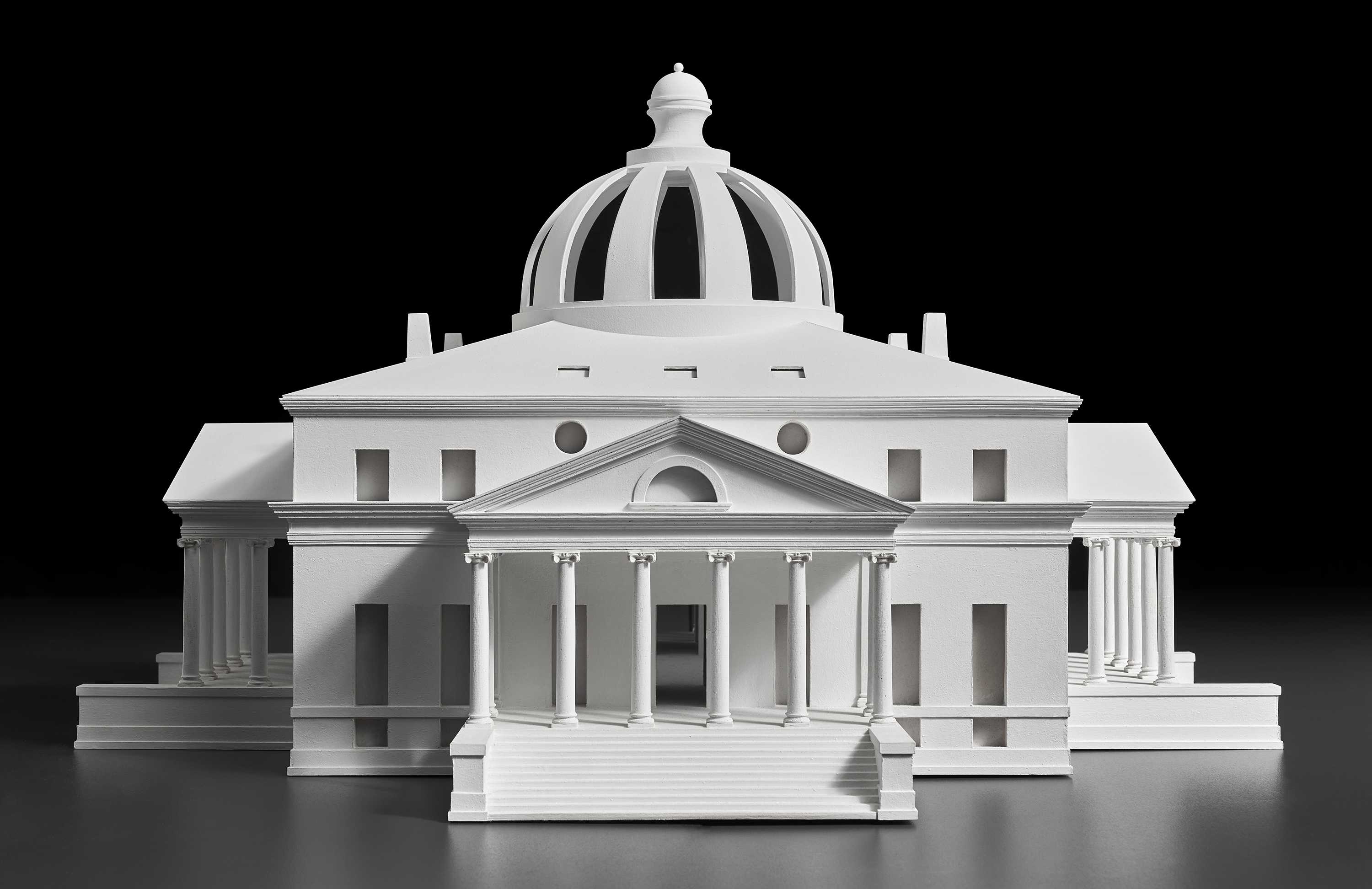 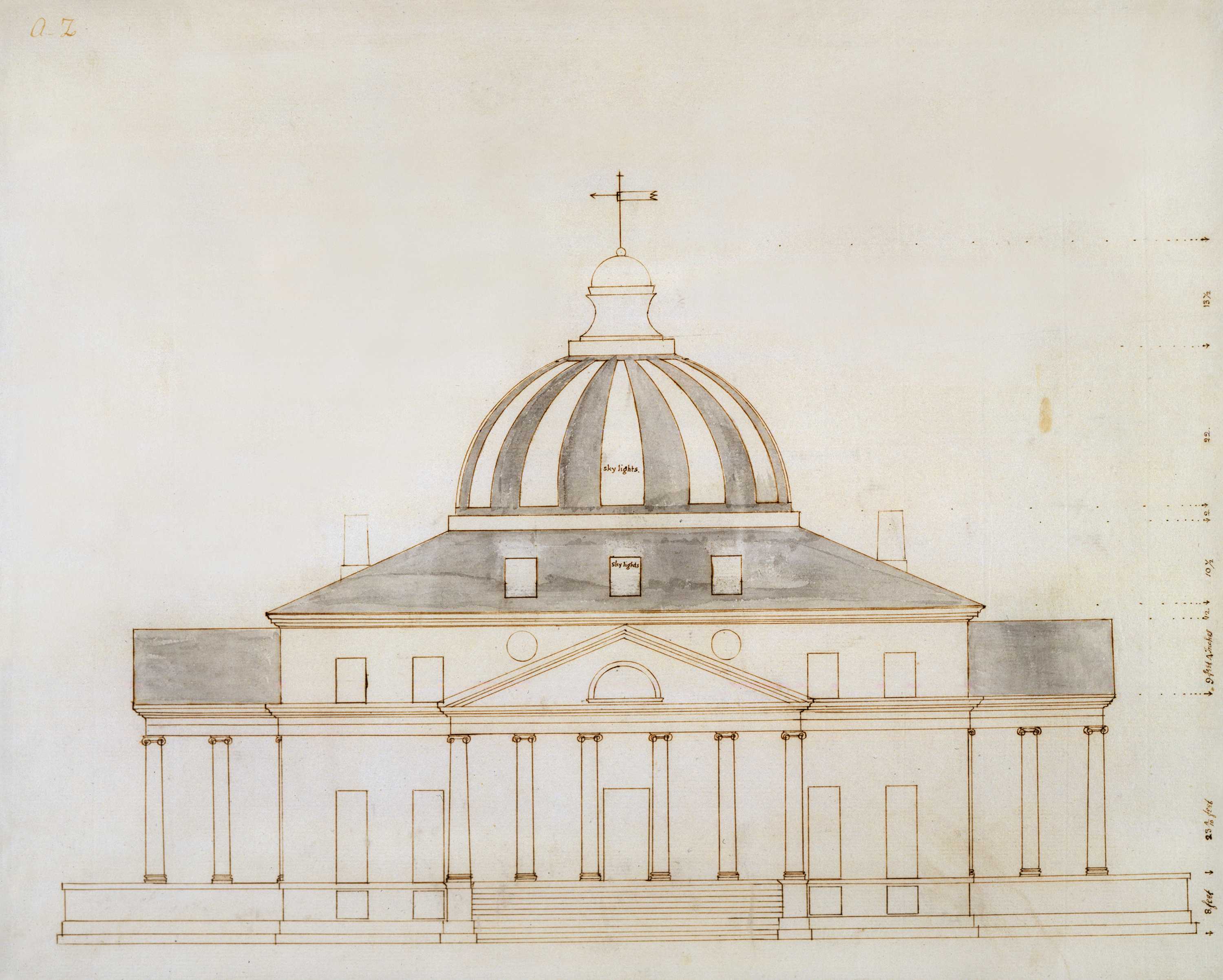 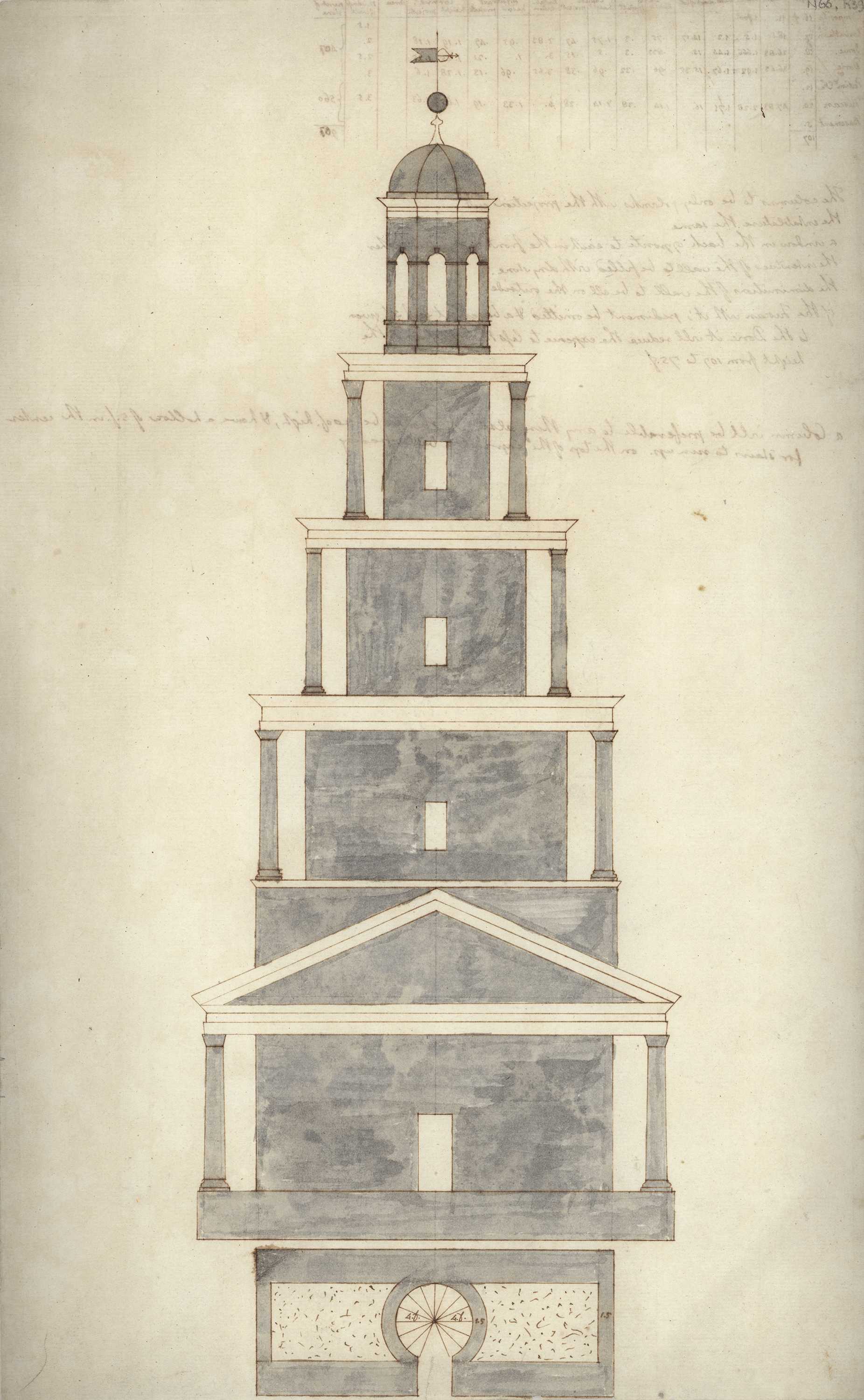 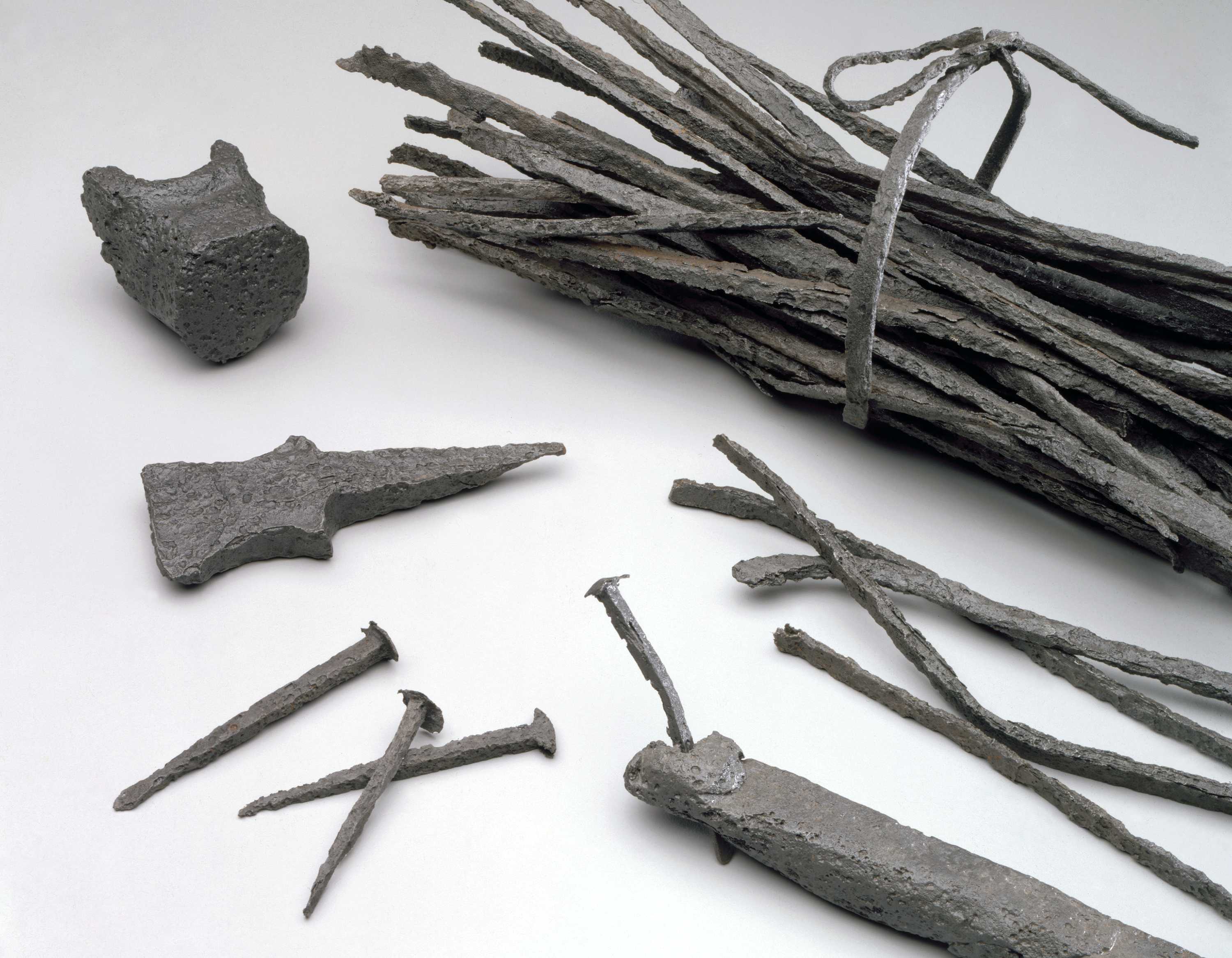 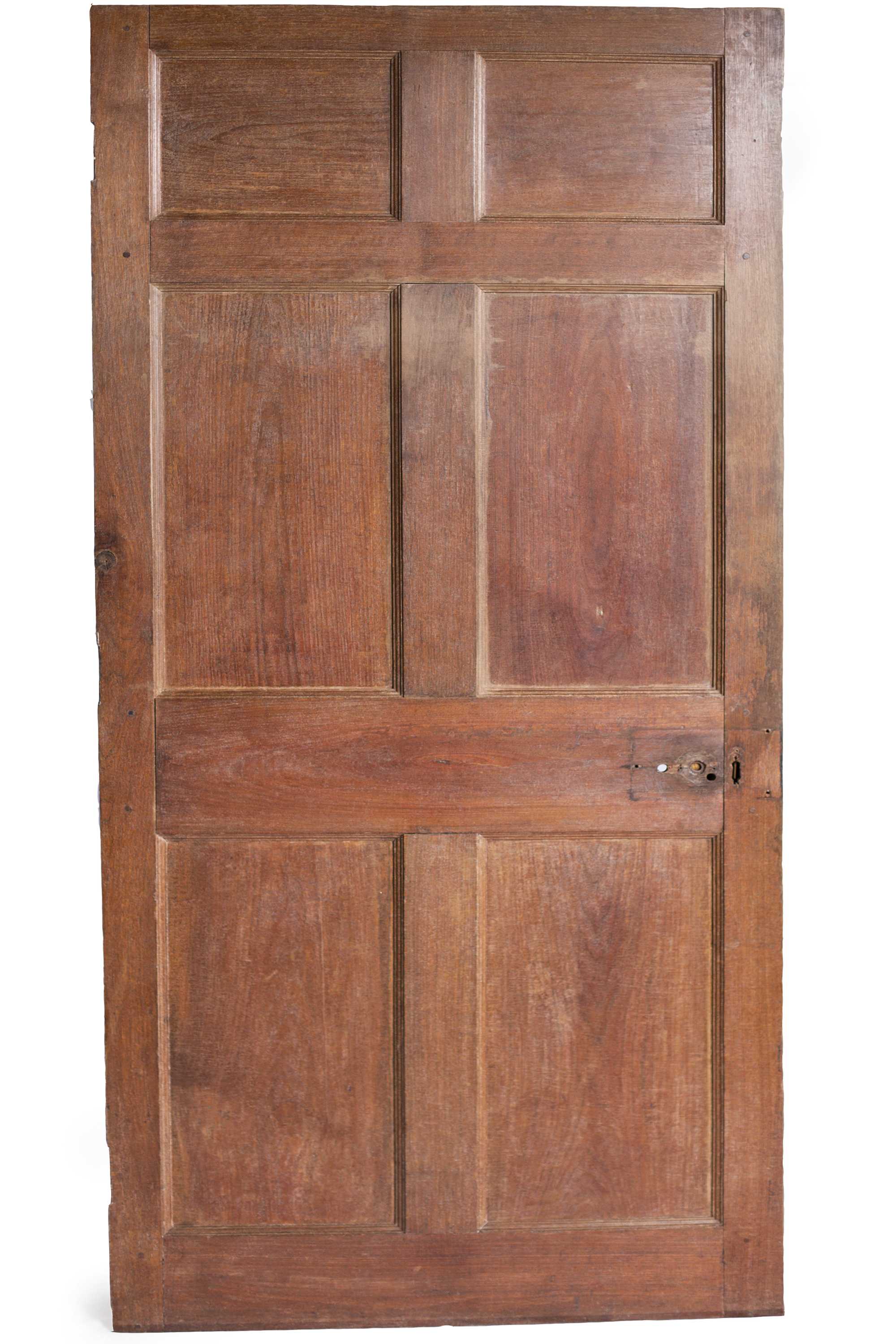 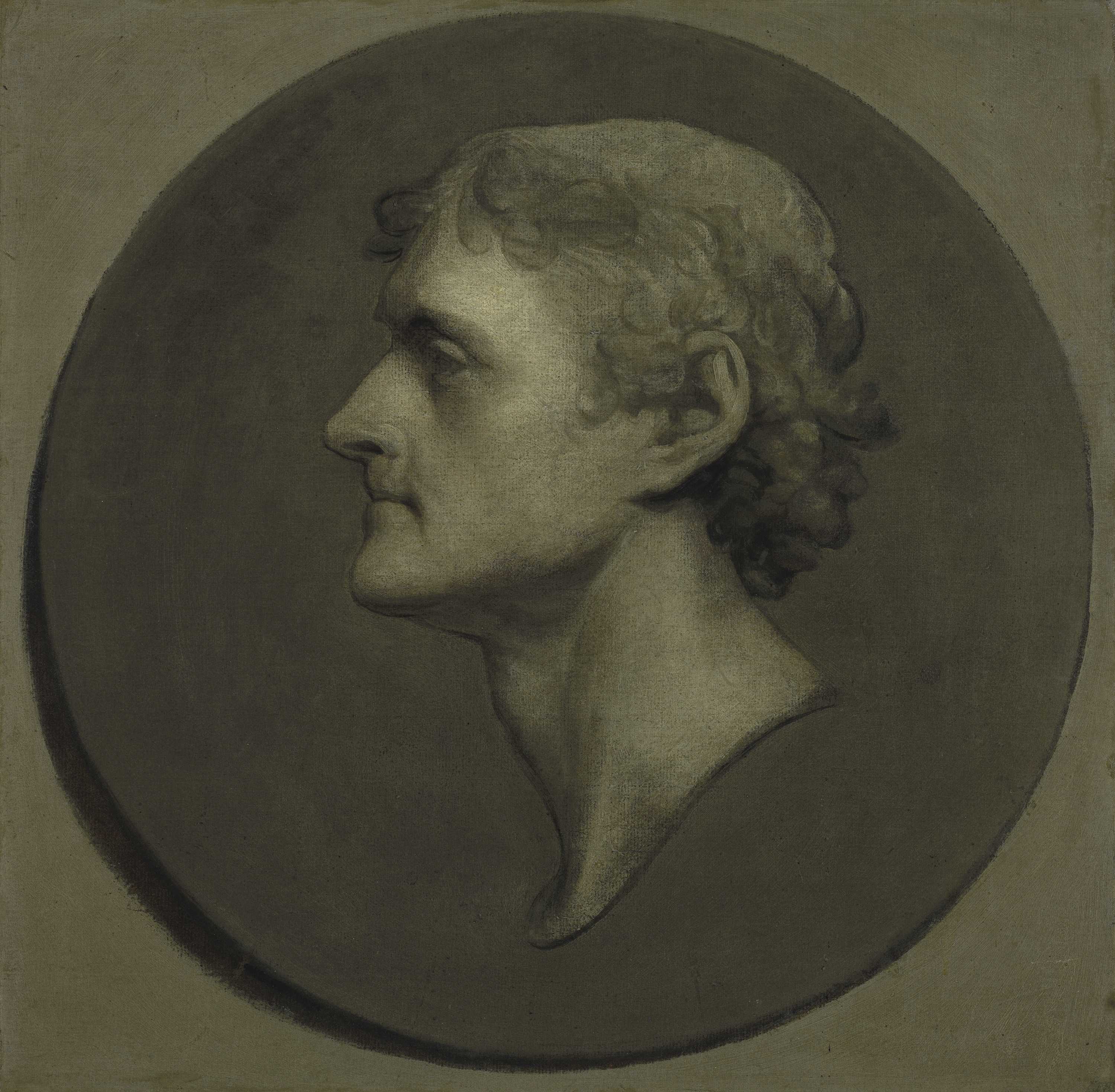 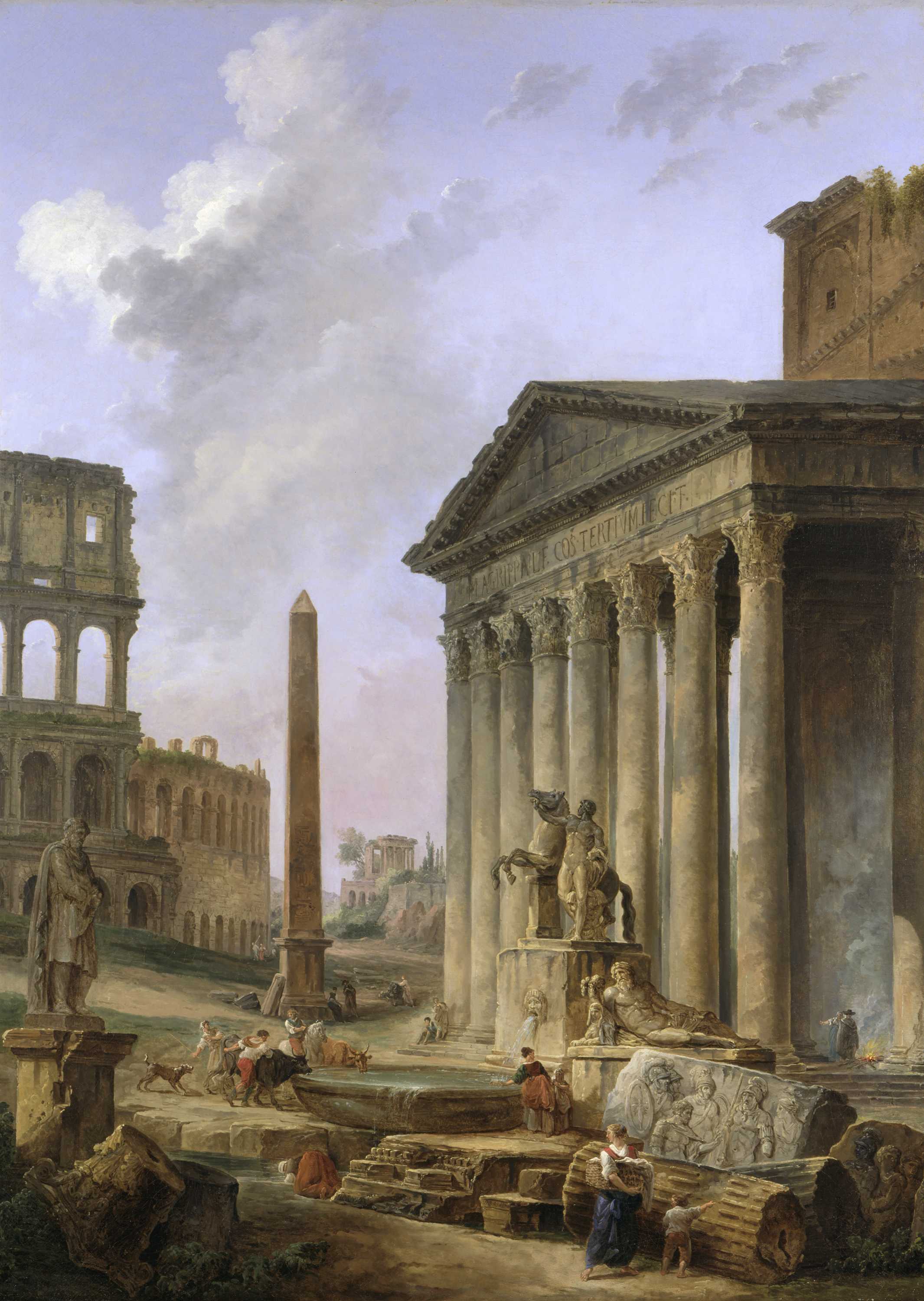 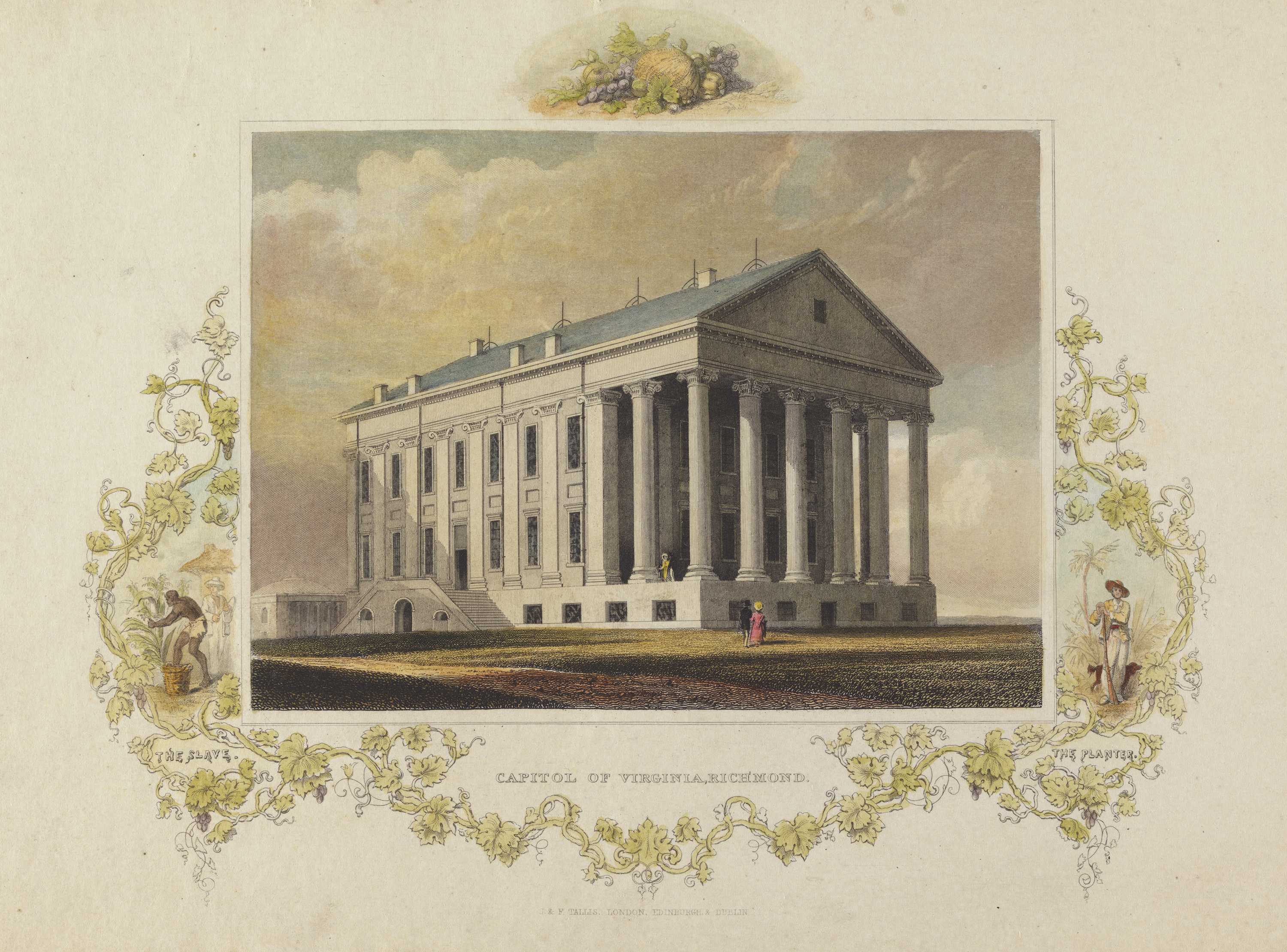 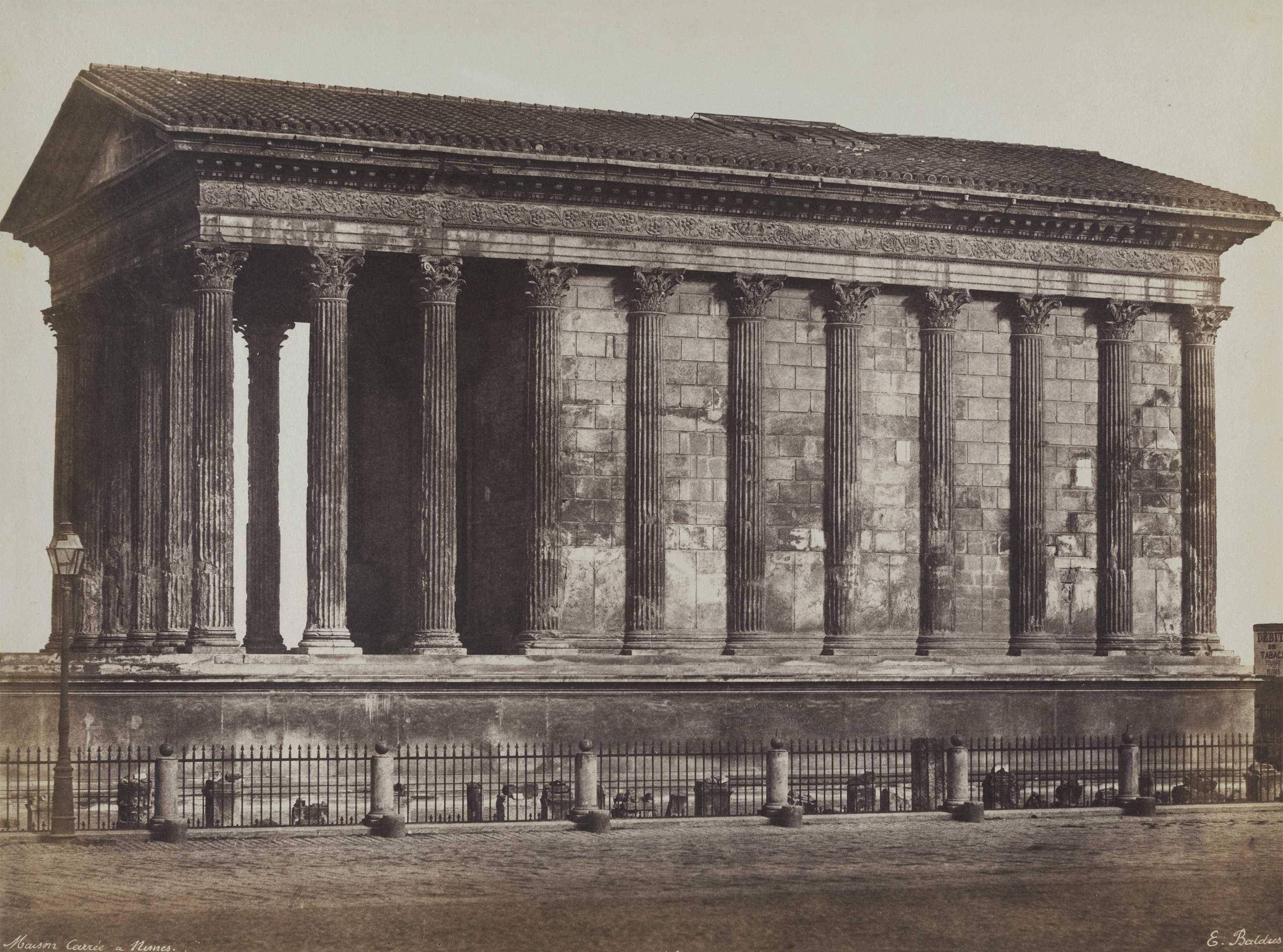 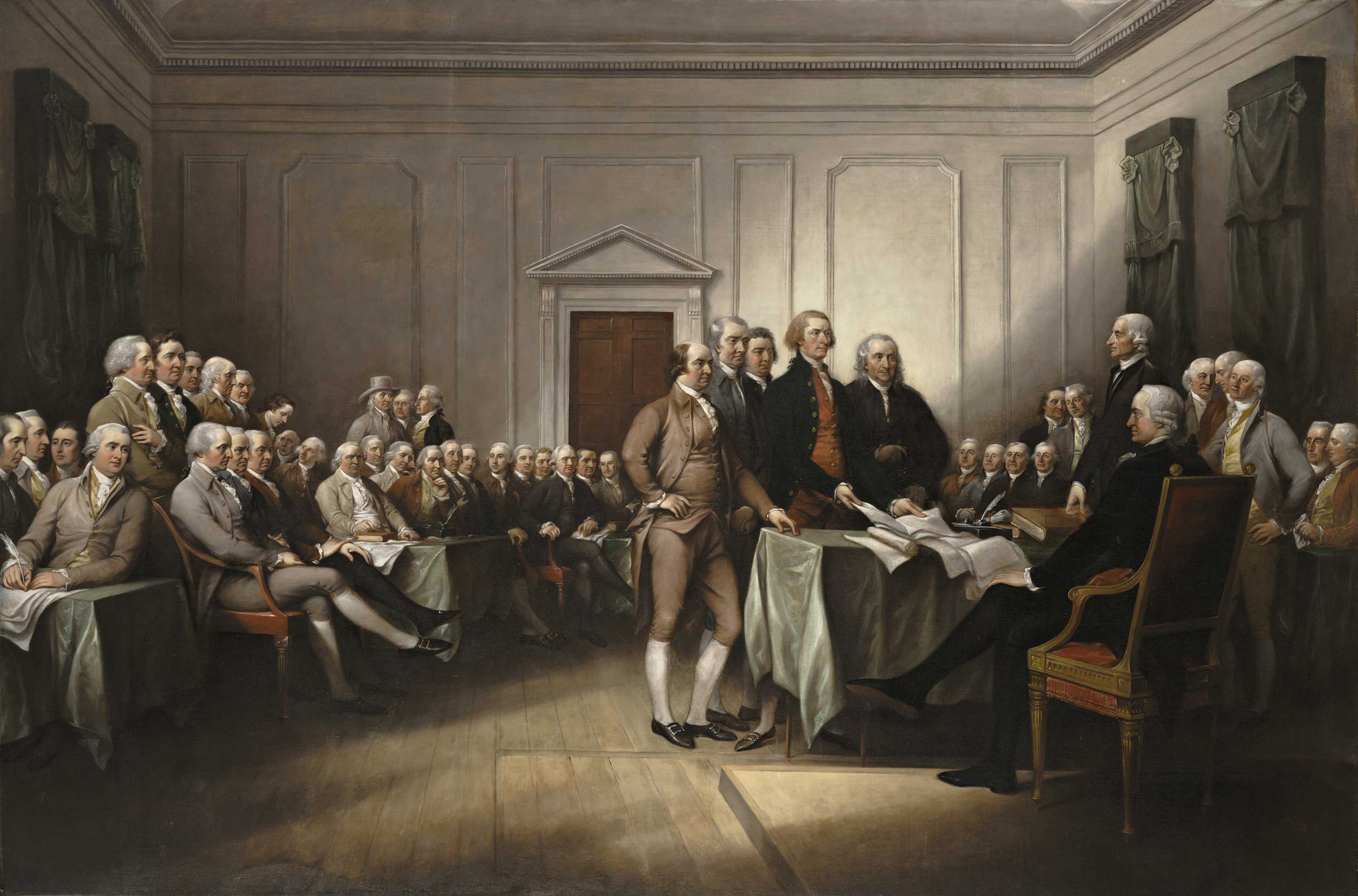 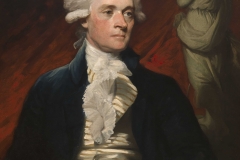 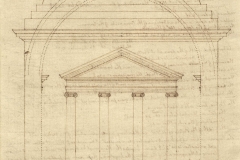 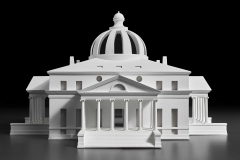 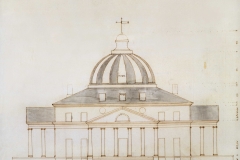 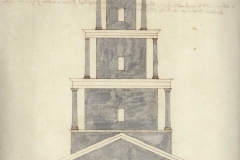 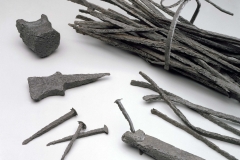 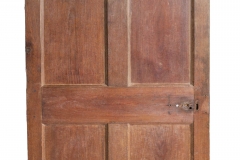 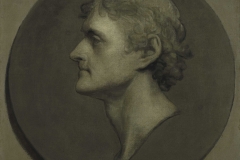 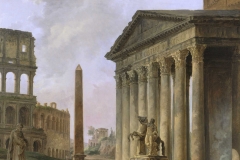 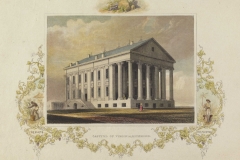 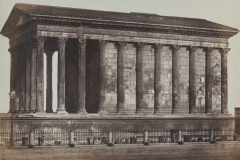 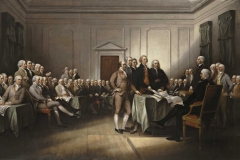 Thank you, Mike, for sending such an interesting article, and notice of the exhibit in Norfolk.

I am still on crutches but hoping to get out for such amazing exhibits.

I appreciate so much your sending the notice. 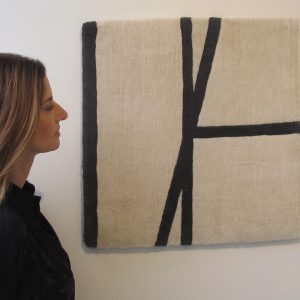 Julia Tonconogy Pfeiffer studied art in Buenos Aires and at Parsons in New York. Then three years ago, she started her own line...