Walter Smalling is an architectural photographer whose work spans the last four decades.

He got his start – after studying architecture at U.Va., then graphic design at the University of South Florida – with the National Park Service.

Freelance assignments followed, from museums, corporations, architecture firms and even the Treasury Department.

When he decided to slow down a bit, he took to publishing books. Rizzoli’s published seven of them. “Some I initiated, and some I was asked to do,” he says. “One was on Victorian houses around the U.S., and there was one in Asia on tea, another on restoring Art Deco in Miami, and then cooking in the South.”

His newest, though, is about a place that’s near and dear to his heart. “When I finished college, I went up to work at Acadia National Forest in Maine and fell in love with it,” he says. “I have a very long history with Maine – I have ancestors who were there in the 1700s.”

He and his partner would eventually buy a cottage on Penobscot Bay, using it as a base of operations for his photography. “I spent a year going into the farthest reaches of the state,” he says. “I’d take pictures in the afternoon, then realize that the light was better in morning, so I’d go back.”

Now Rizzoli’s published “At First Light: Two Centuries of Maine Artists, Their Homes and Studios.” It chronicles 26 artists of the last two hundred years, each of whom have lived and worked in Maine. “I loved the idea about Maine artists because it’s an important state for American art,” he says. “Big and smaller artists have been attracted to it.”

Eight of the artists were still alive when he began in 2018, so he visited with them, sometimes for days. But 18 had already passed away. “There have been three deaths since I finished the book, two to Covid,” he says. “Robert Indiana died before I started, but I’d already photographed him in his studio.”

Winslow Homer is included, as are the three Wyeths. “The artists themselves really inspired me, like the legendary Jamie Wyeth,” he says. “He put us up and cooked for us – he had extraordinary insights into the world, and I learned a lot from him.”

His work is not abstract – though he studied with the likes of Rosenquist, Rauschenberg, and Pearlstein at the University of South Florida – but leans more toward a documentary style.

“I’m going into old houses where people lived, worked, and died, and I like to sit down and let the place speak to me,” he says. “And I like to give people who never get to these places a sense of what it looked like, felt like, and how the artists made a statement with the way they worked and lived. And then, what influenced them – which is often a major thing.”

The book is out now, and an exhibition has just opened at the Bowdoin College Museum of Art in Brunswick, to accompany a show of Maine artists’ work that will open June 25. Smalling’s exhibition, called “At First Light: Photographs of Maine Artist Studios and Homes by Walter Smalling,” will run through August 21. 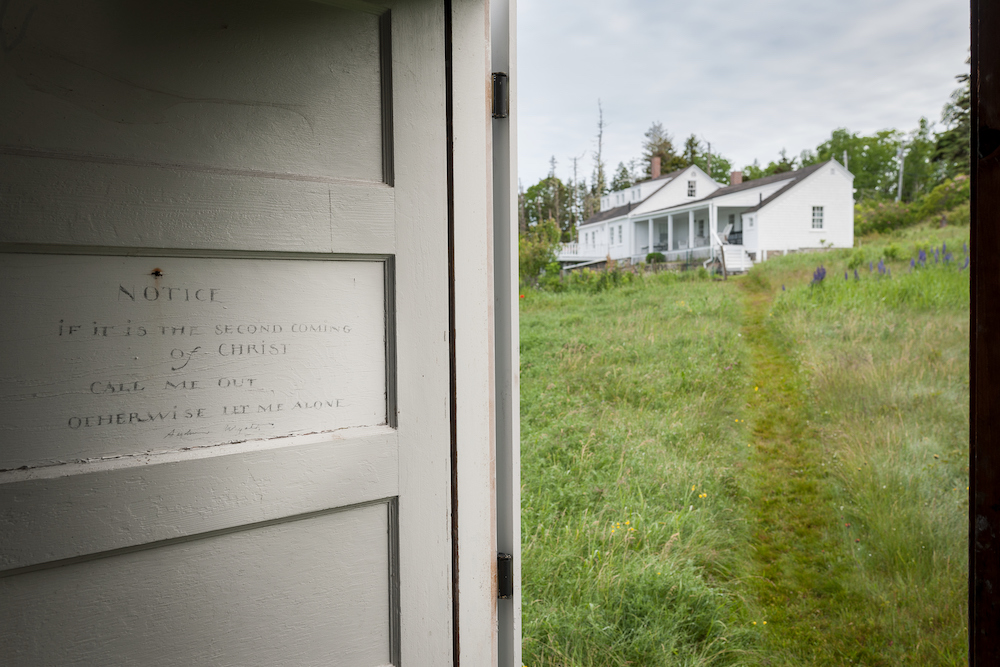 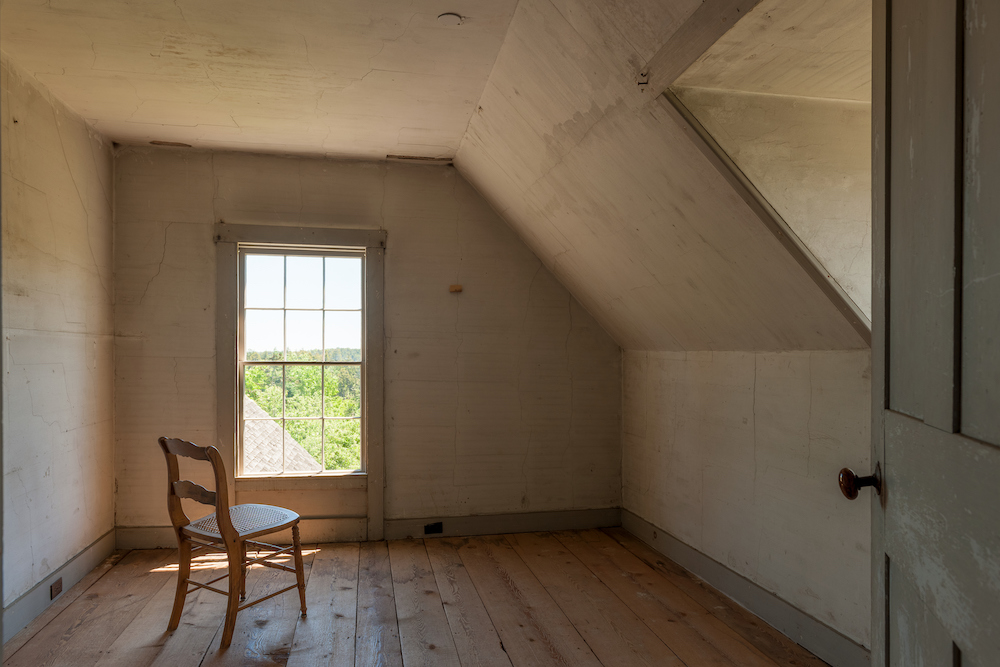 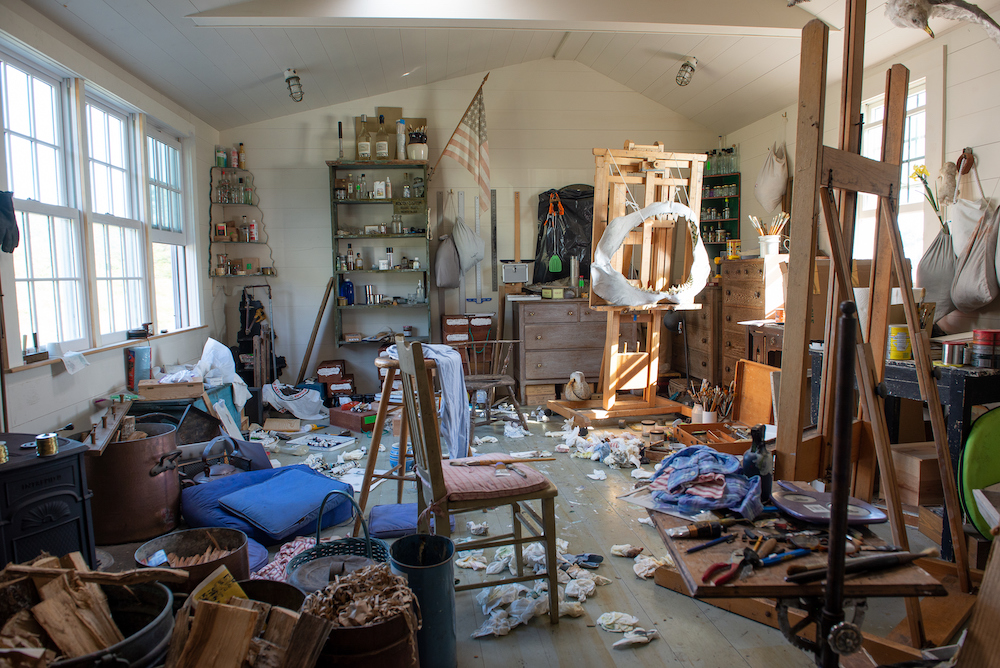 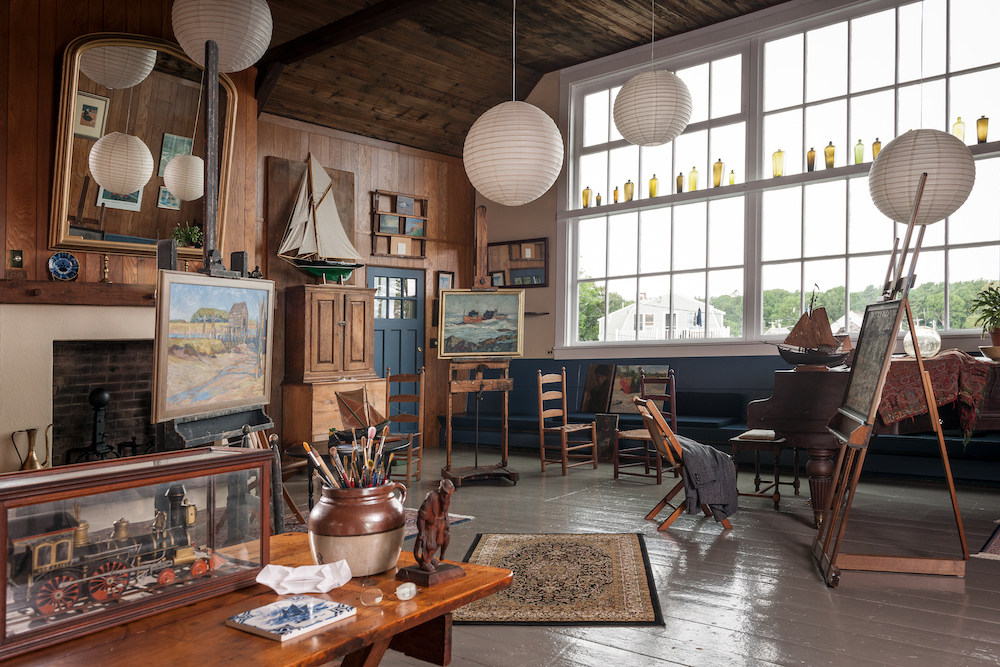 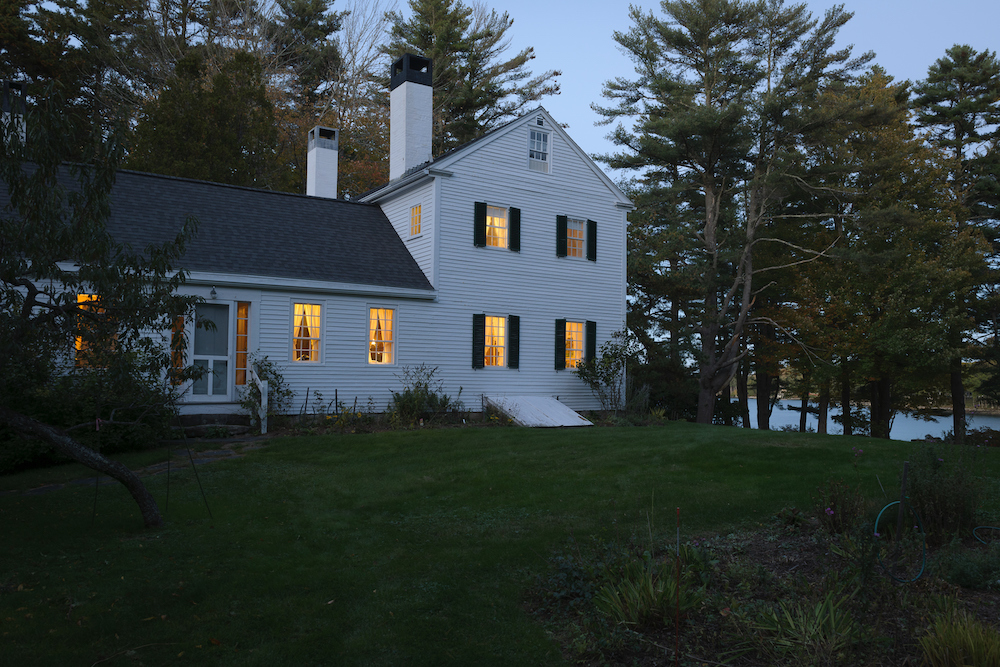 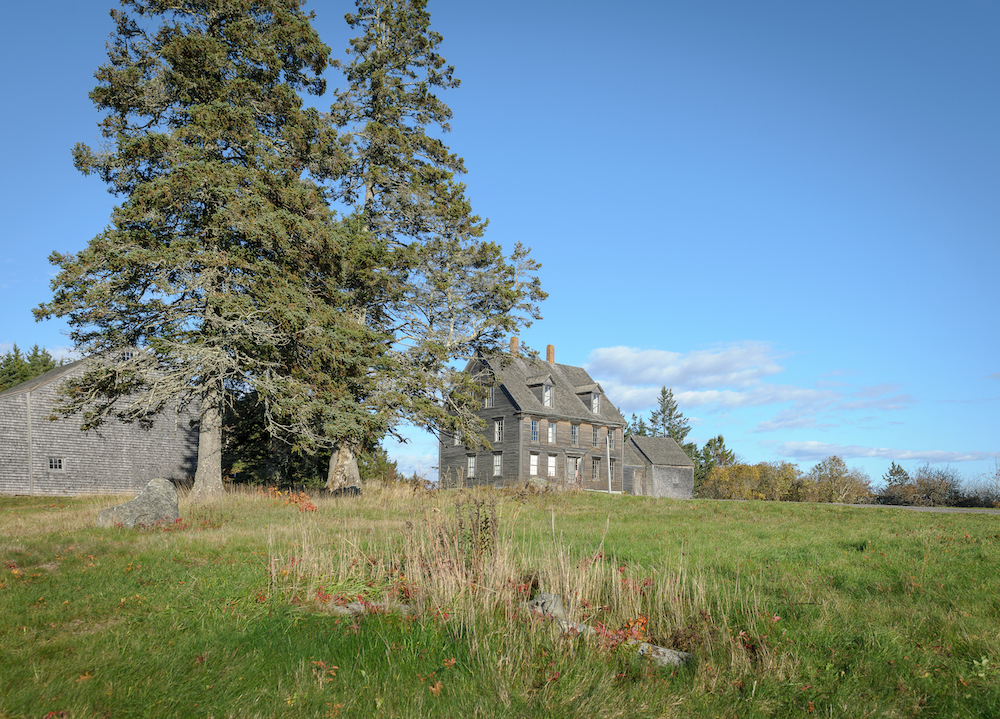 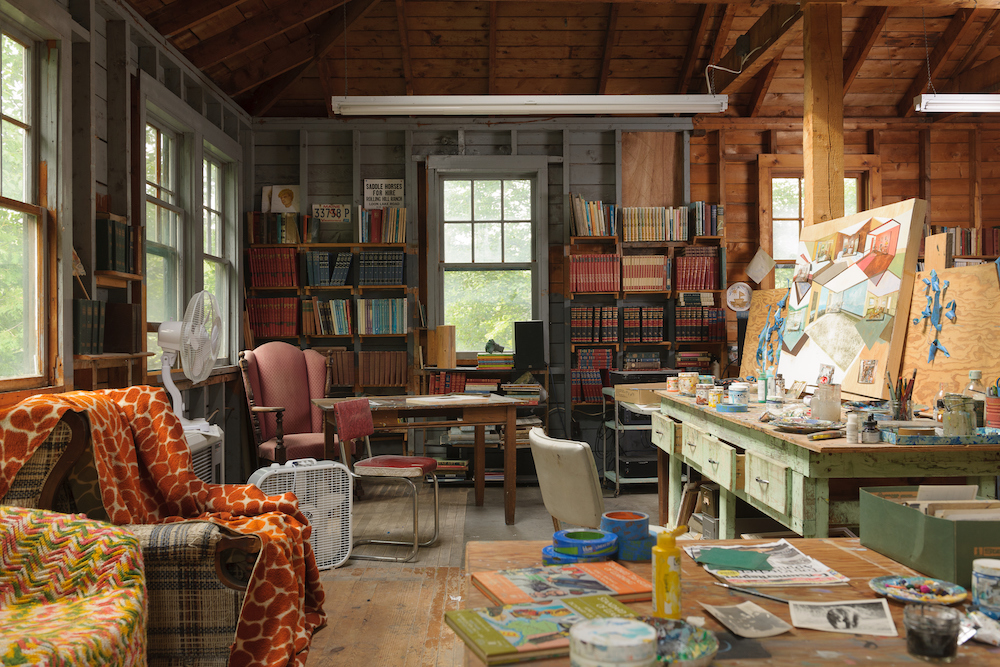 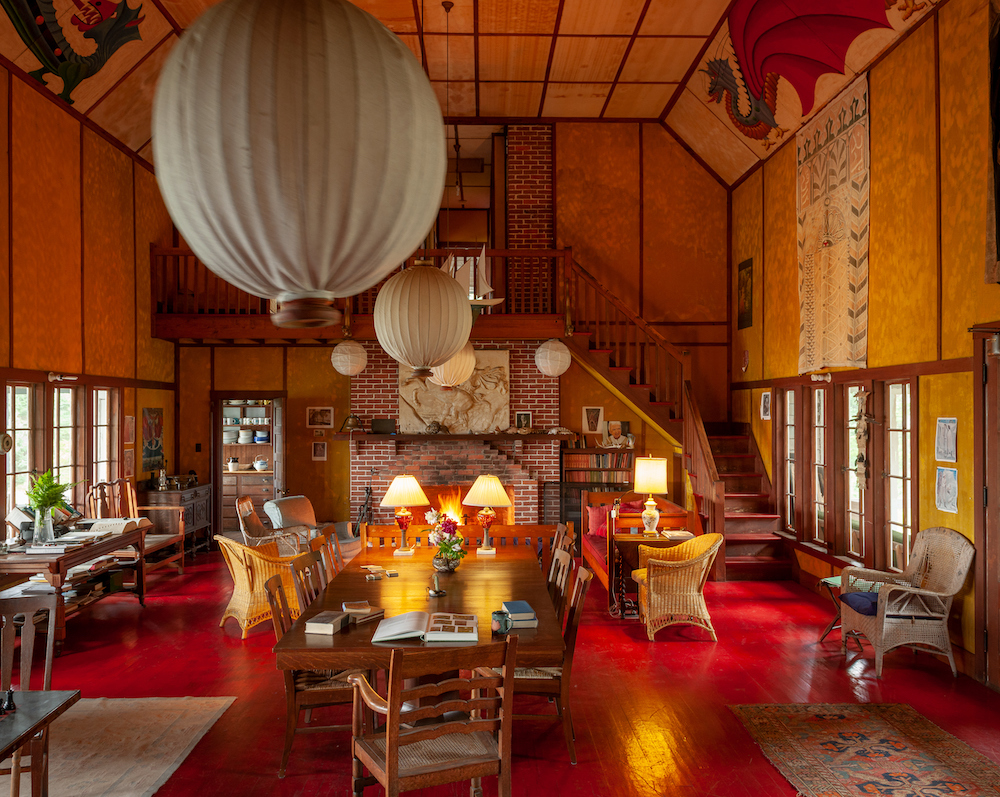 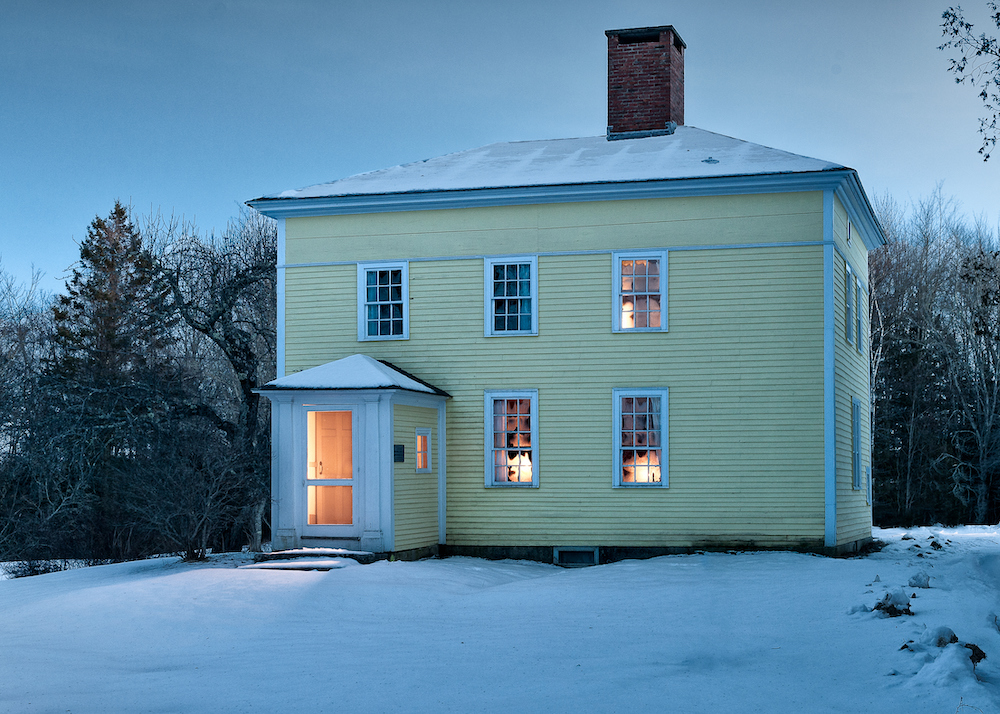 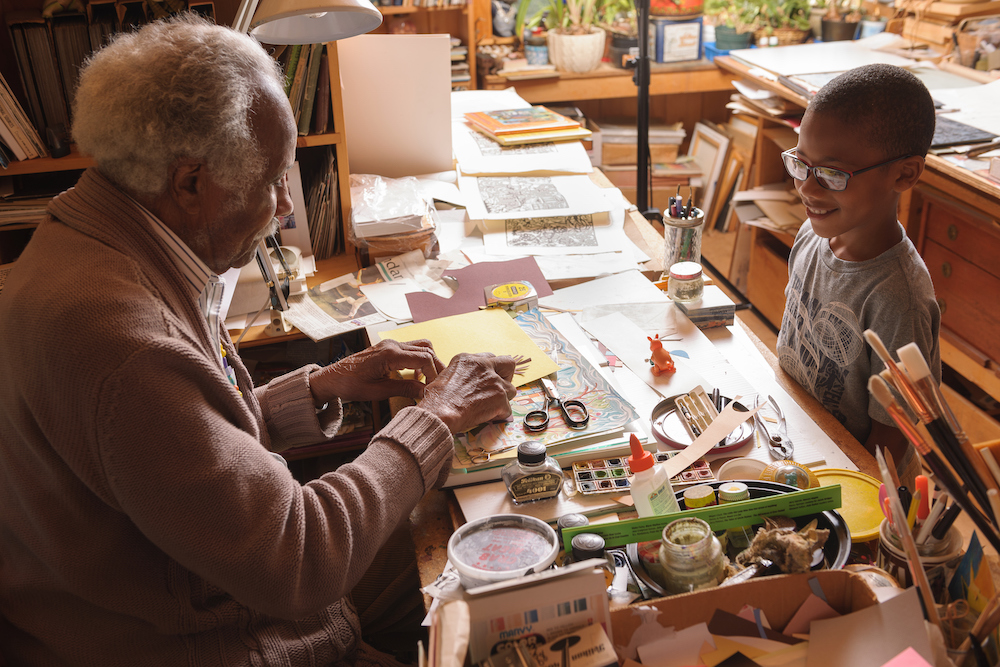 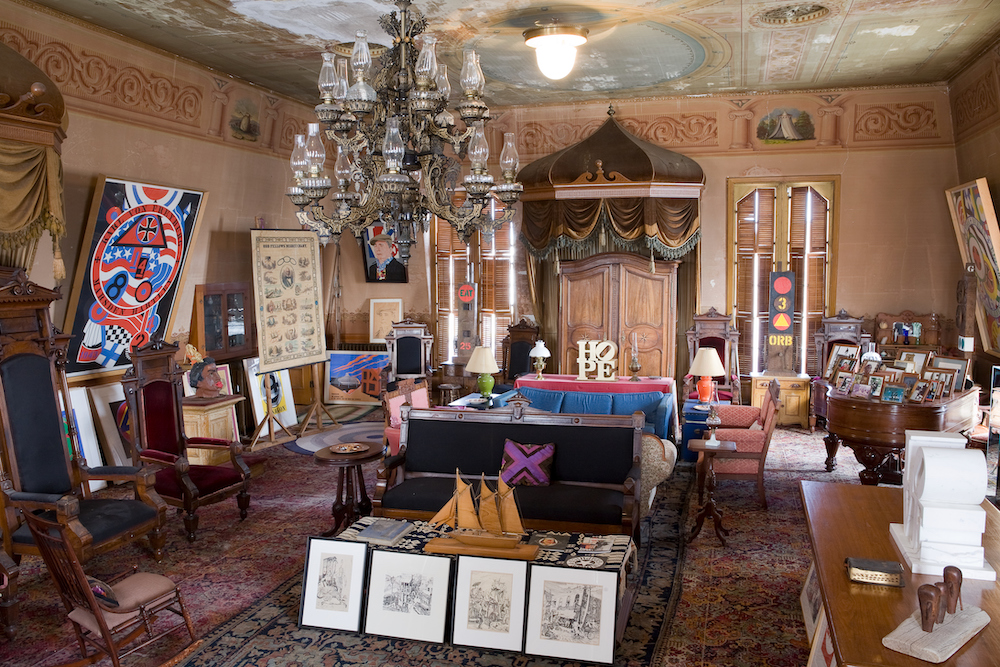 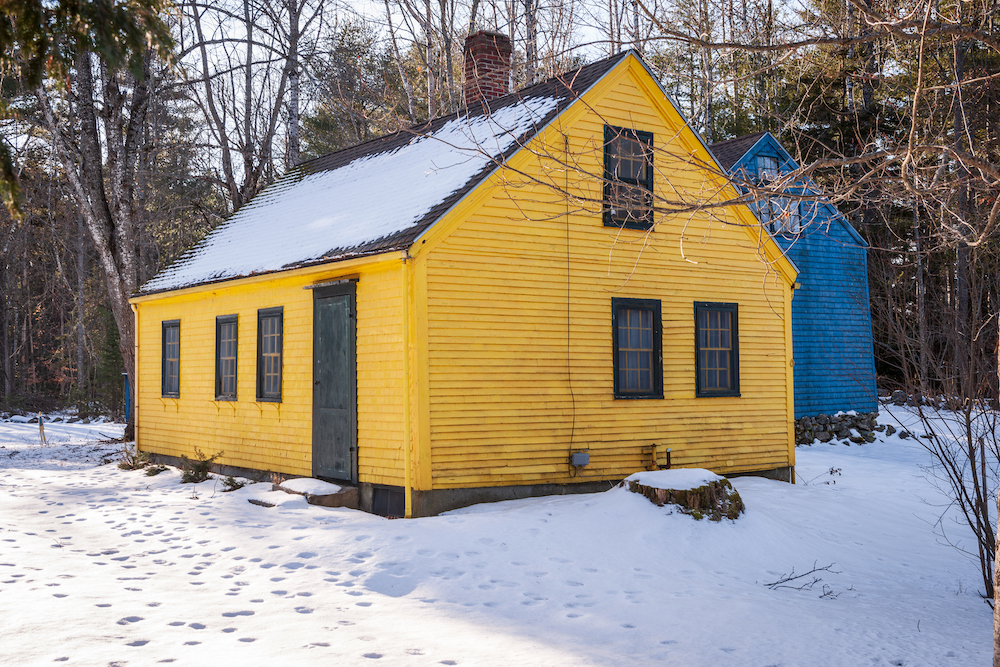 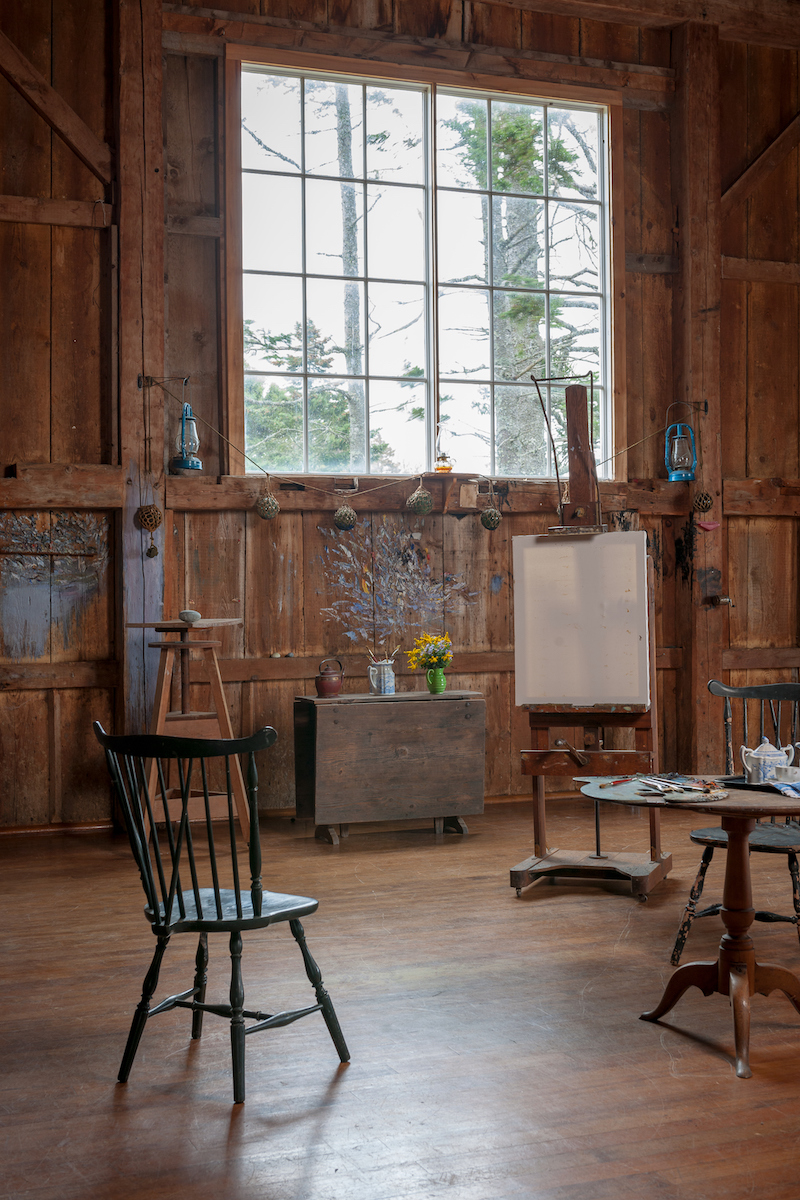 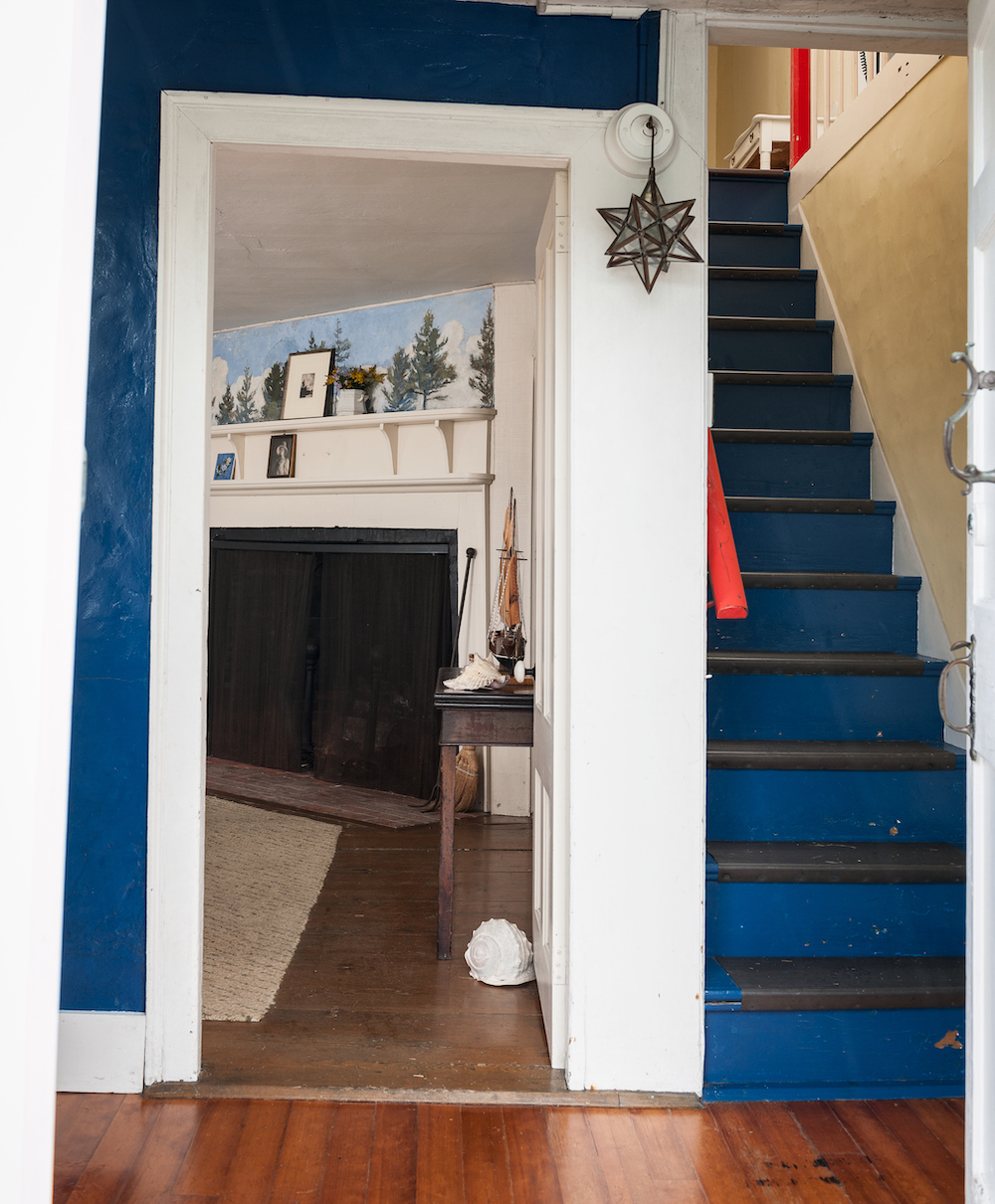 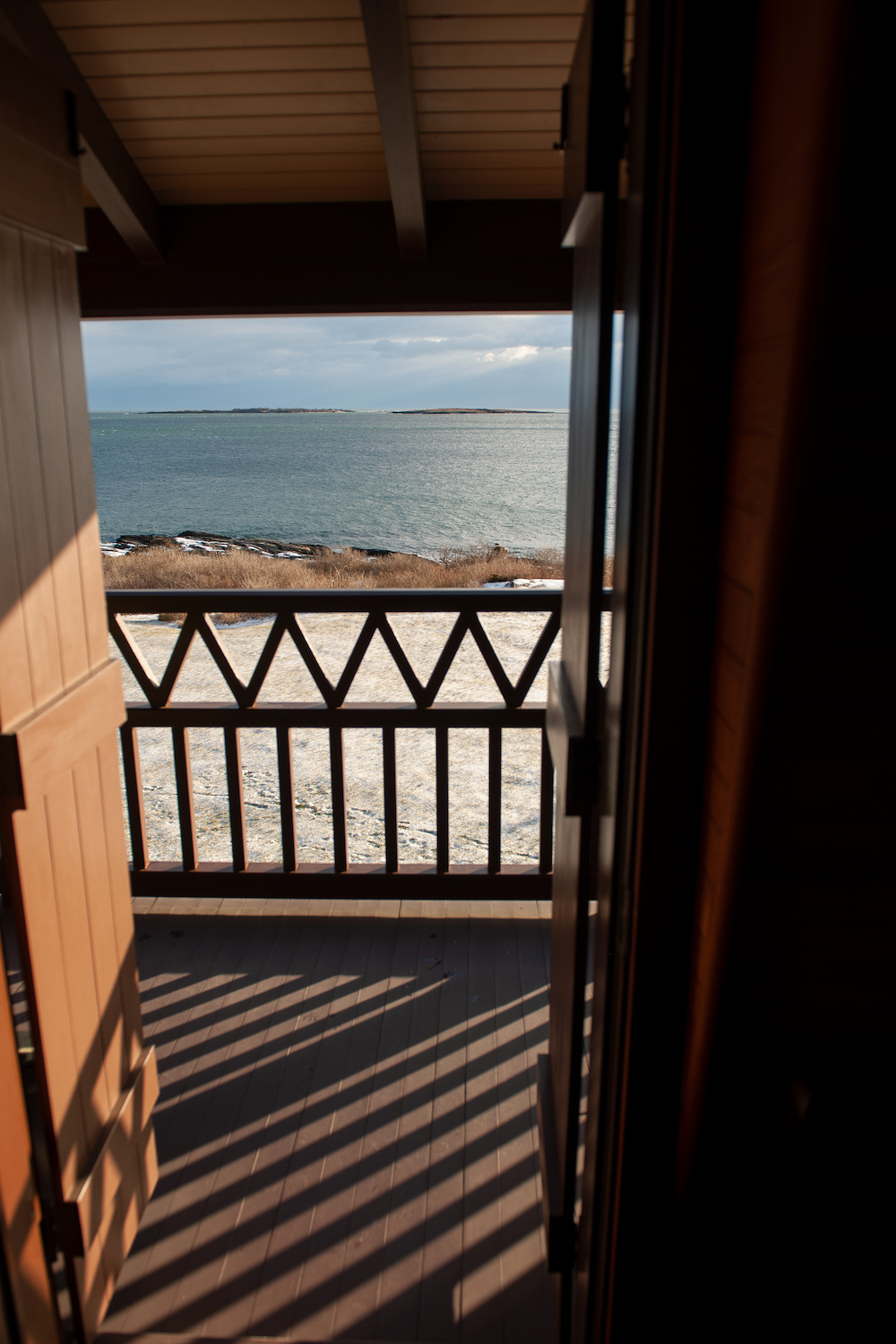 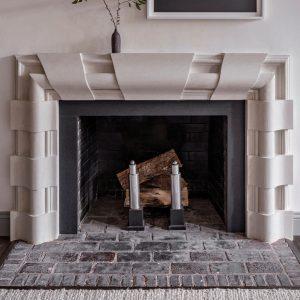 For designer Kyle O’Donnell, every project is a case study. “I don’t limit myself to one style or design,” the founder...