At the Bowdoin College Museum of Art, ‘At First Light’

Sure, the Bowdoin College Museum of Art’s exhibition that celebrates the bicentennial of Maine’s statehood is two years late, but piffle!

The museum had good reason. The late pandemic, raging across the nation, led co-directors Anne and Frank Goodyear to err wisely on the side of caution. Thus the delay in presenting “At First Light: Two Centuries of Artists in Maine.”

The show acknowledges the contributions of all the state’s inhabitants. “We believe artists help us understand the world in which we live,” says Frank Goodyear. “We understand the history of the state, but understand these lands have been lived on for centuries.”

Native Americans, including the Wabanaki Confederacy, have lived in Maine for more than 12,000 years. Their presence is celebrated in the exhibition with a birchbark-covered box, handmade with split spruce root, from 1834. It was donated to the museum by the Ambroise St. Aubin family, also known as the Bear Family.

The museum’s located in Brunswick, and is a major player at Bowdoin College. Founded in 1794, it started collecting art in 1811 at the request of founder James Bowdoin III. Its collection reaches back 4,000 years.

But this exhibition takes a look at the evolution of the state over the past 200 years. “We wanted to explore the intersection and tension between resource extraction and the rise of tourism in 20th century,” he says. “People come here today to escape the city and find a home in a place of great natural beauty.”

And though it’s tardy by two years, its timing for 2022 is impeccable. “The Maine population doubles in the summertime,” adds Anne Goodyear. “The exhibit has been done with a range of ages in mind too – there’s something for everybody, from small children to adults.”

There’s an internal audience as well. “The museum is an educational resource on campus so this will be on view through the fall semester,” Frank Goodyear adds. “We work with faculty and students in the arts, so they’ll find it helpful too.”

The exhibition will be accompanied by a separate show of images by architectural photographer Walter Smalling, who spent much of 2018 crisscrossing 6,000 miles of Maine roads to shoot homes and studios of 26 artists who’ve lived and worked there.

“We learned of his work through a variety of his books in the past, and thought he was the perfect person to photograph the homes of artists here, including Winslow Homer, and N.C., Jamie, and Andrew Wyeth,” Frank Goodyear says. “Some artists came to Maine exclusively in the summertime, but some were raised here and lived here also.”

Living artists are well-represented, and Smalling embraced the opportunity to work with them. “His photos give wonderful insights into the creative work of artists who’ve occupied these homes,” Anne Goodyear says.

“At First Light: Photographs of Maine Artist Studios and Homes by Walter Smalling” opens on May 26 and will run through August 21.

And A+A will cover it next week. 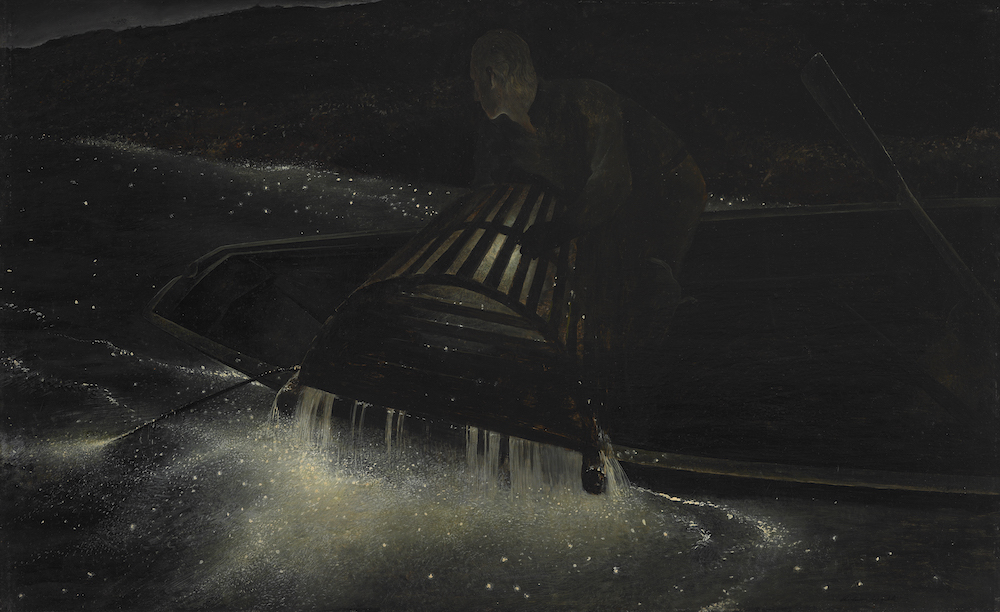 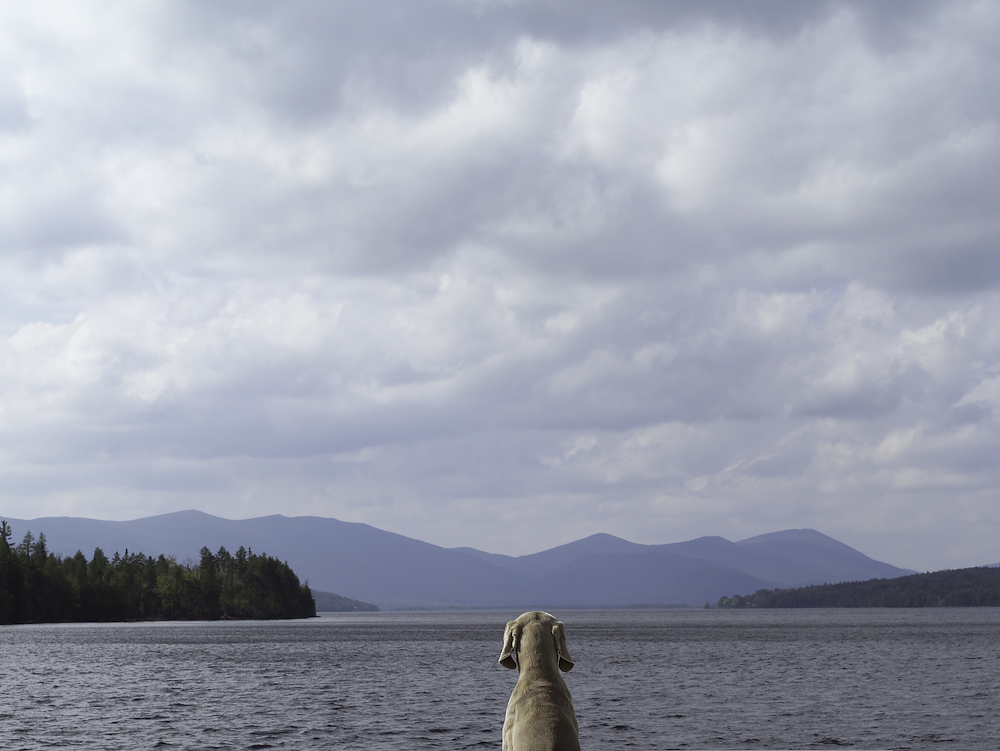 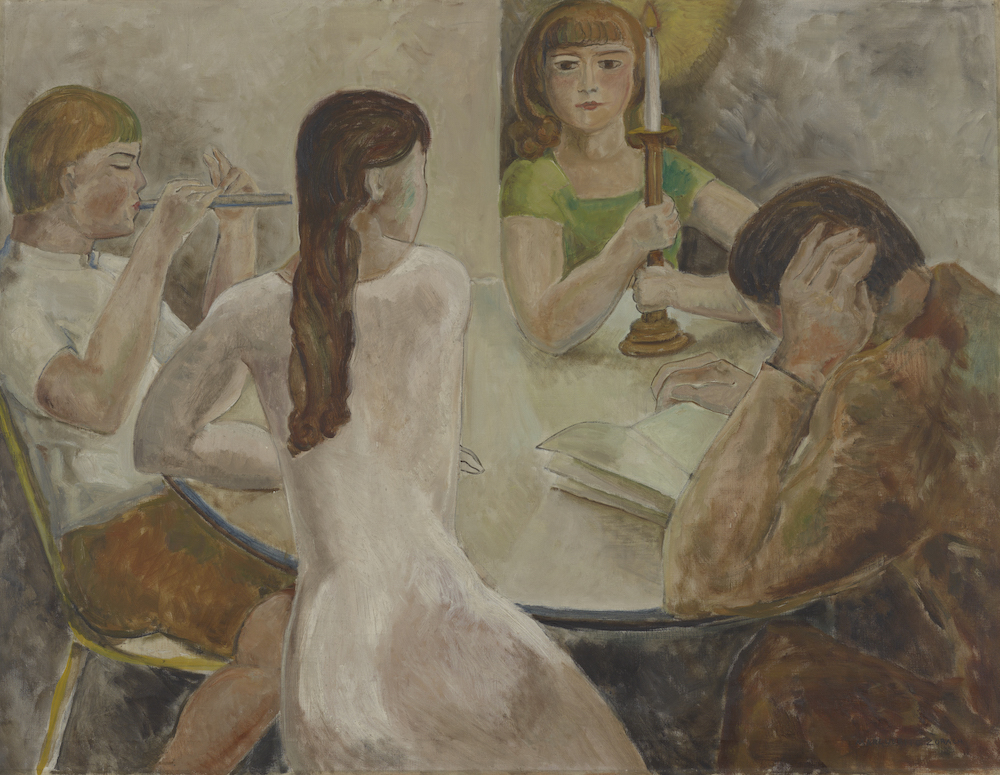 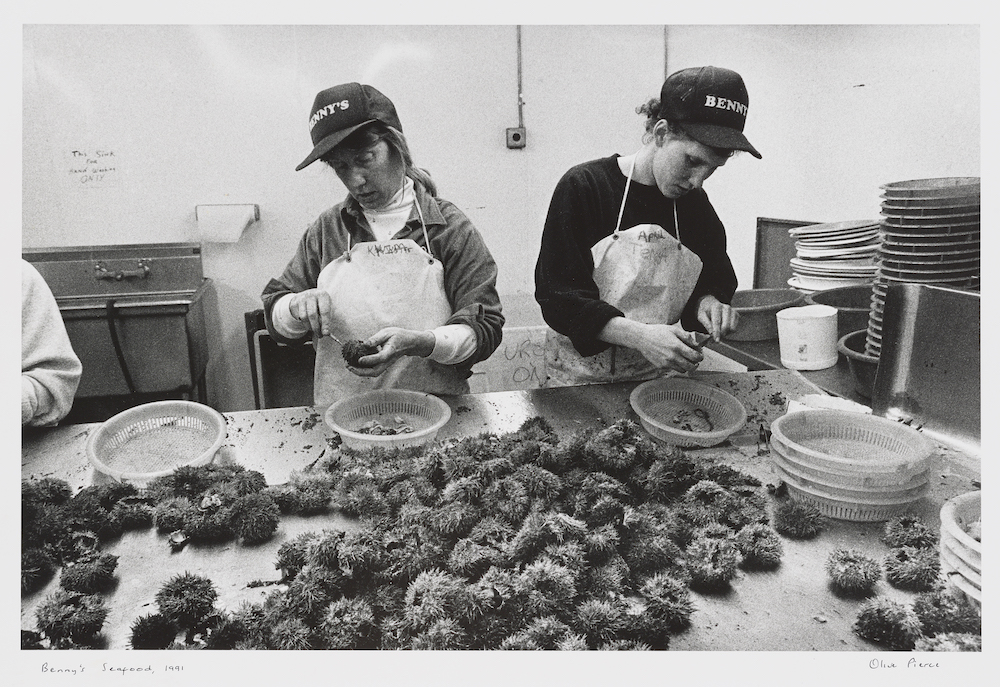 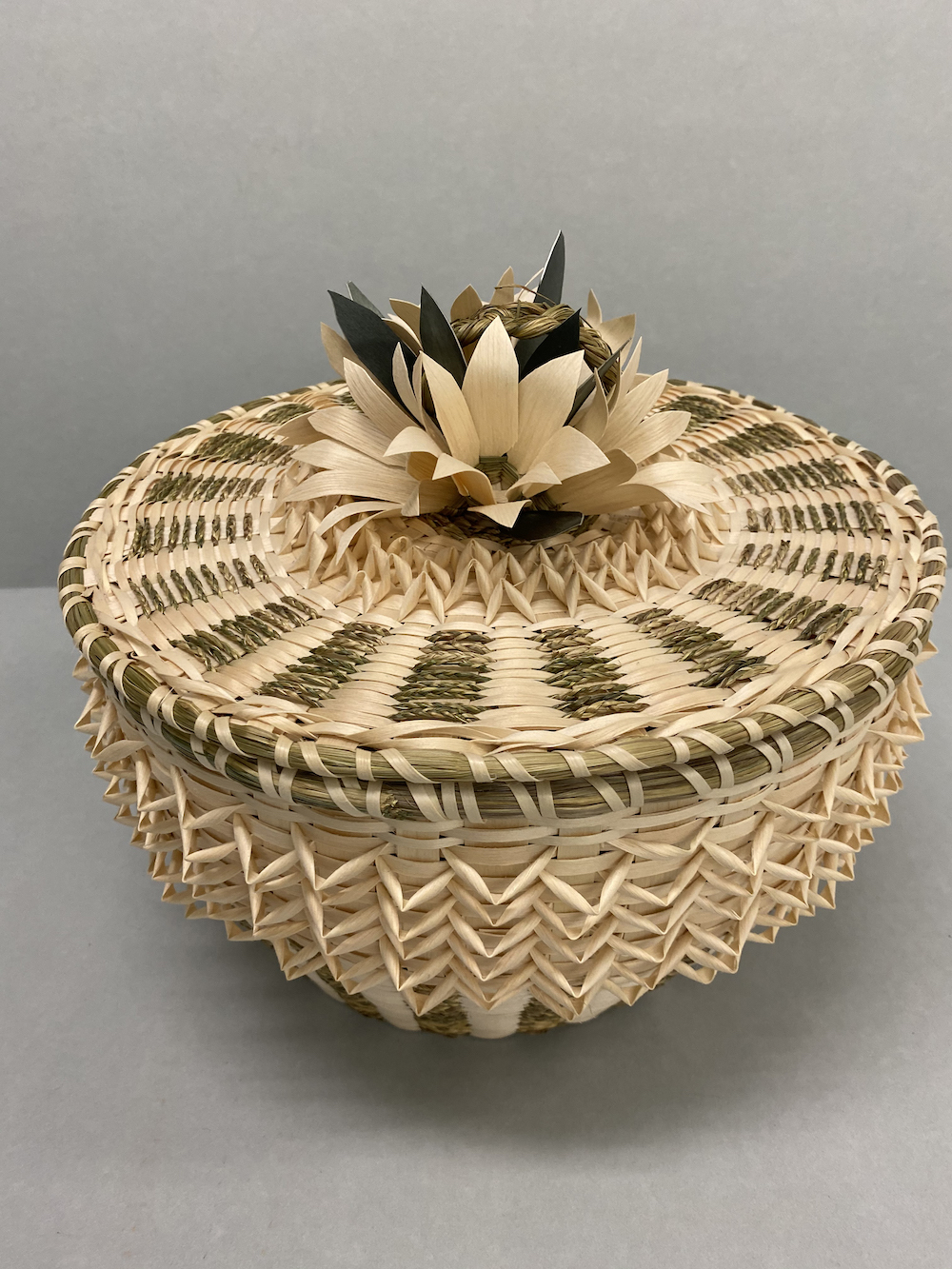 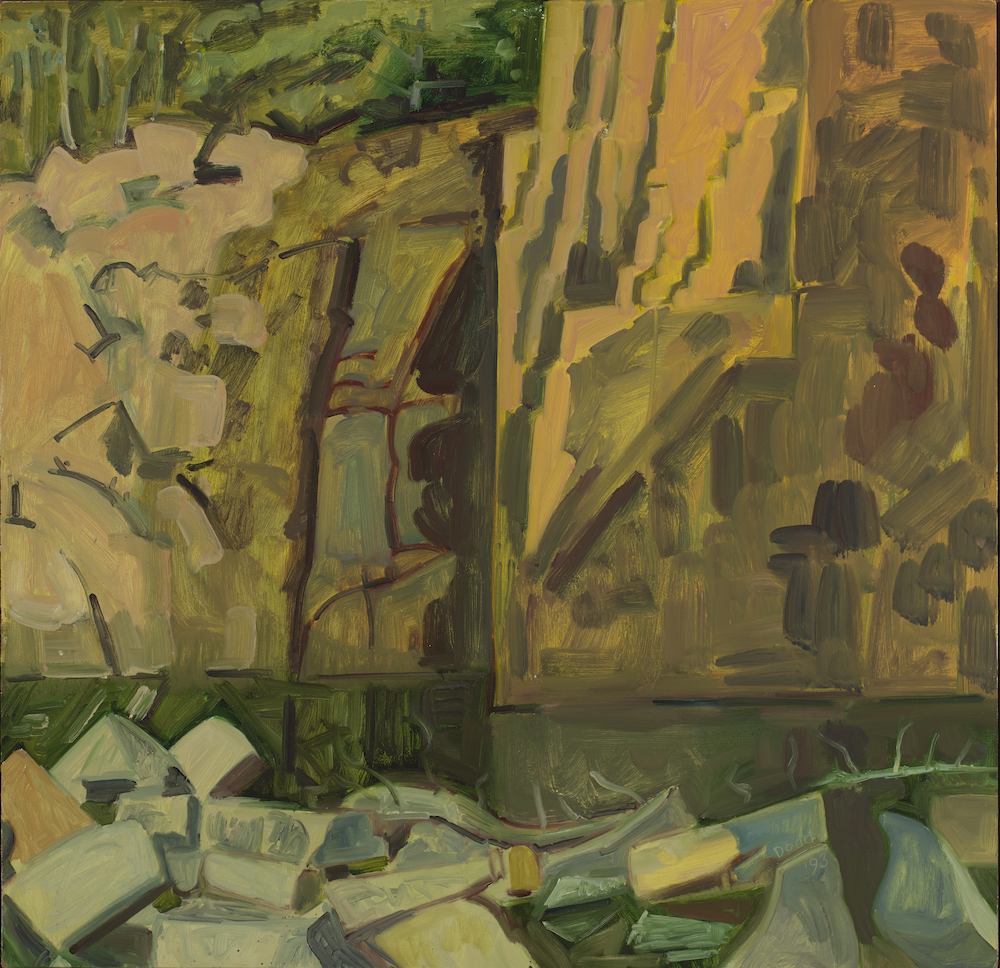 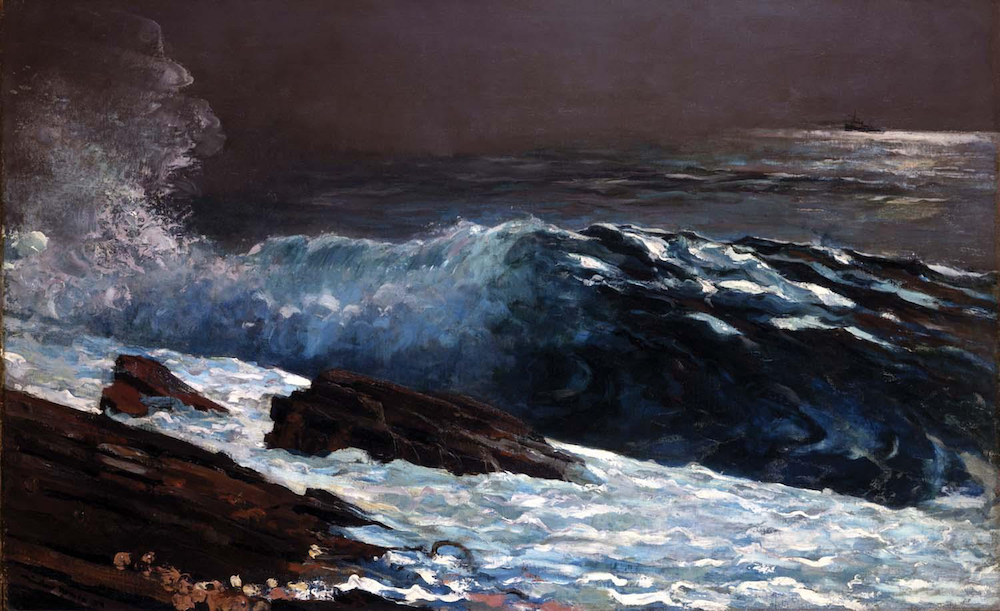 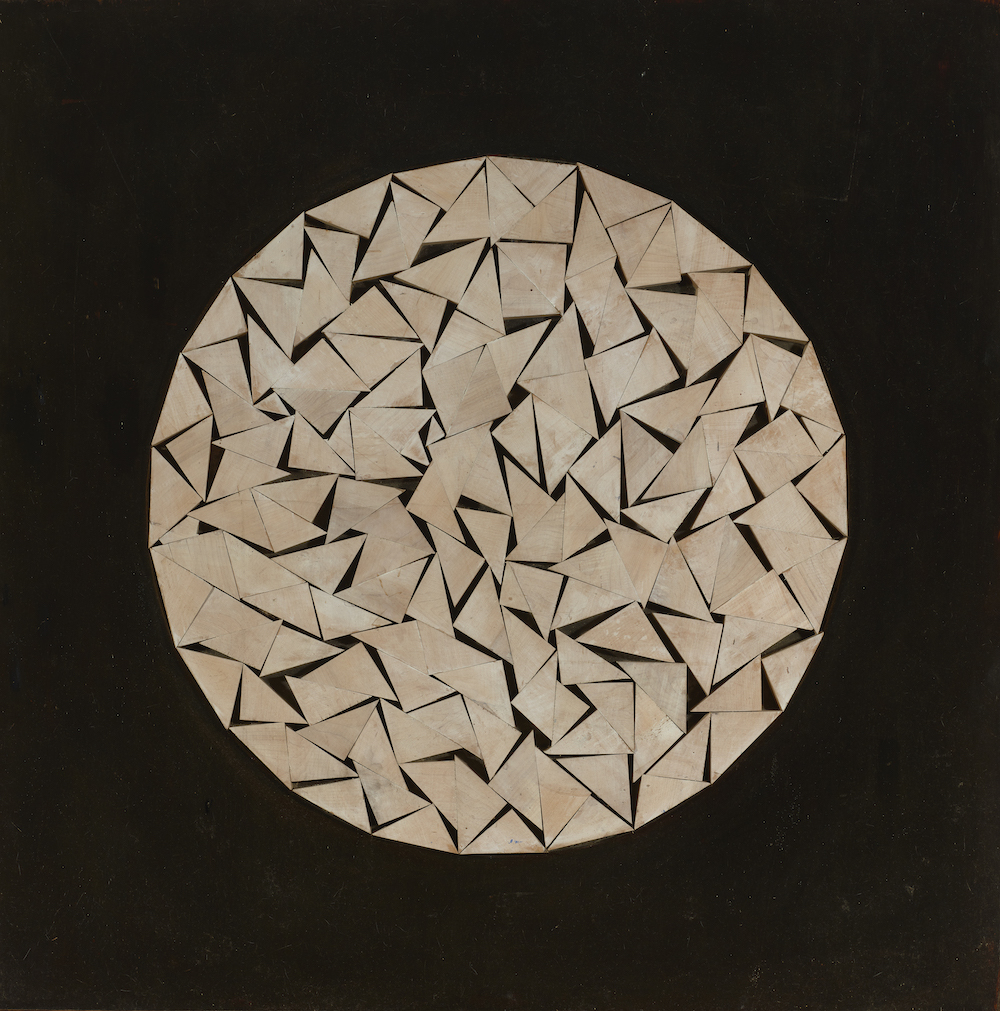 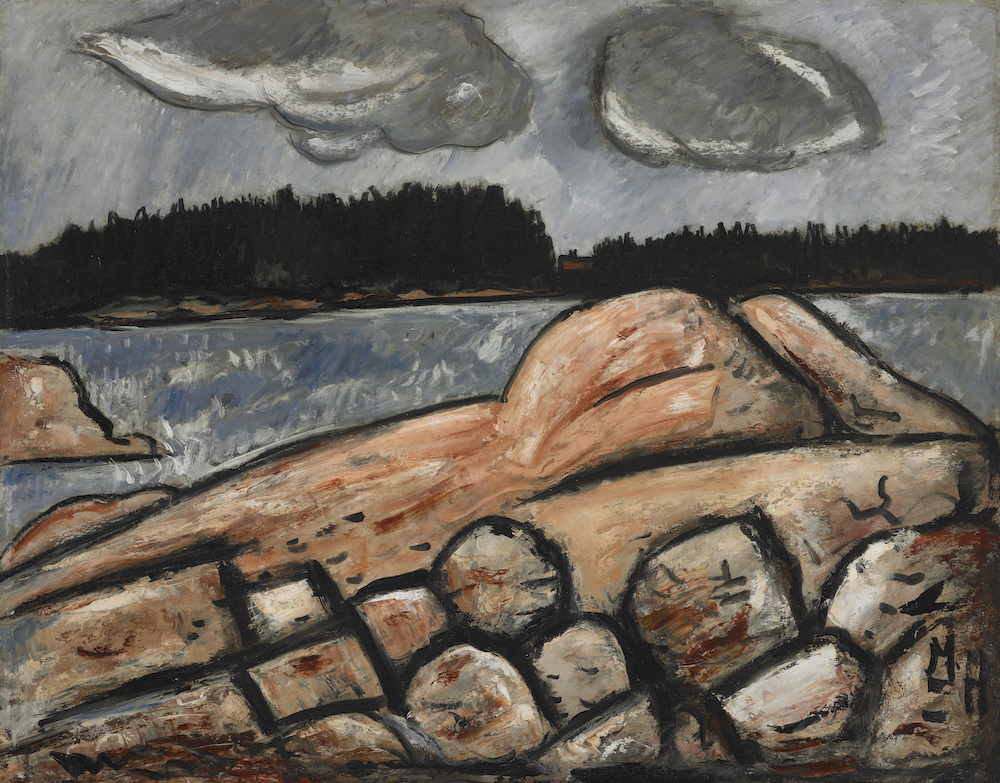 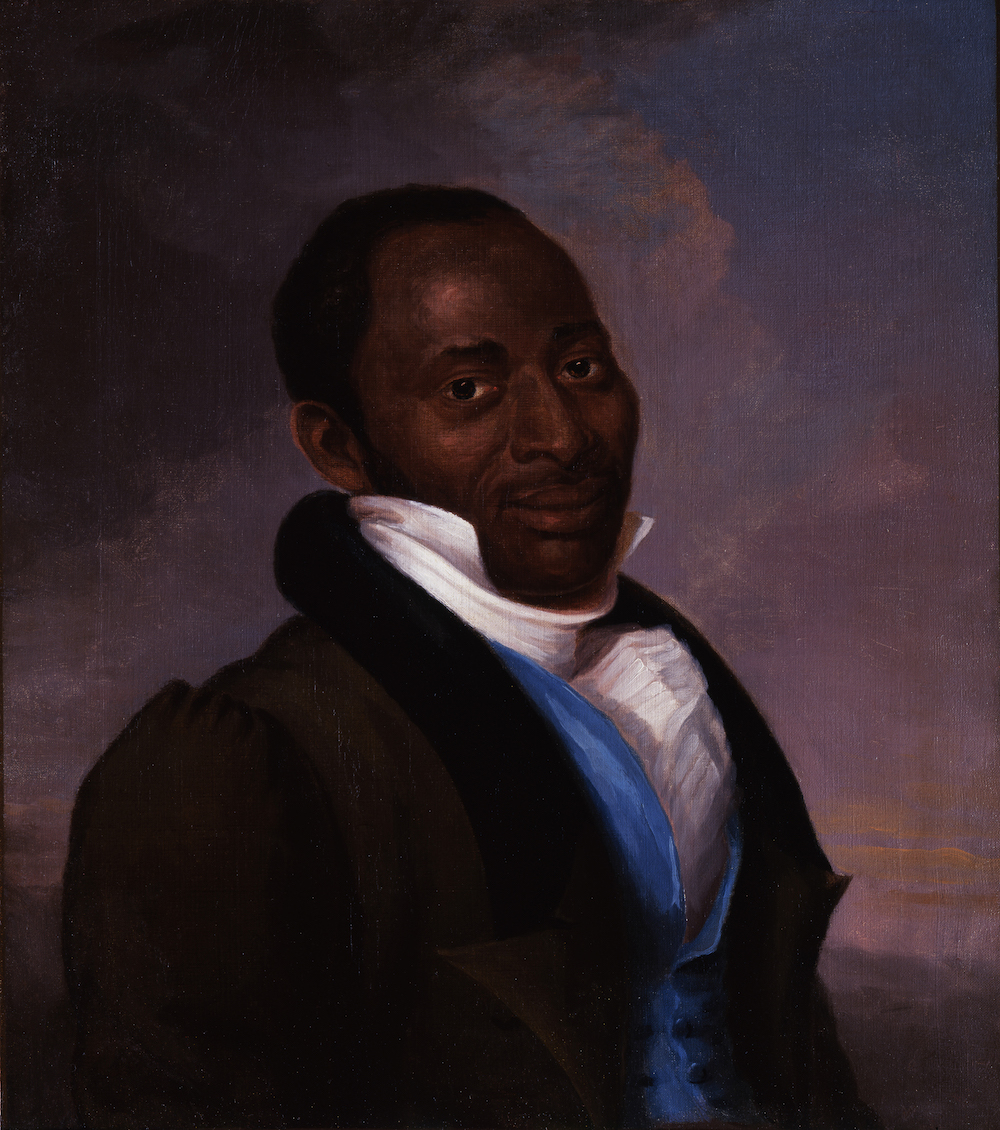 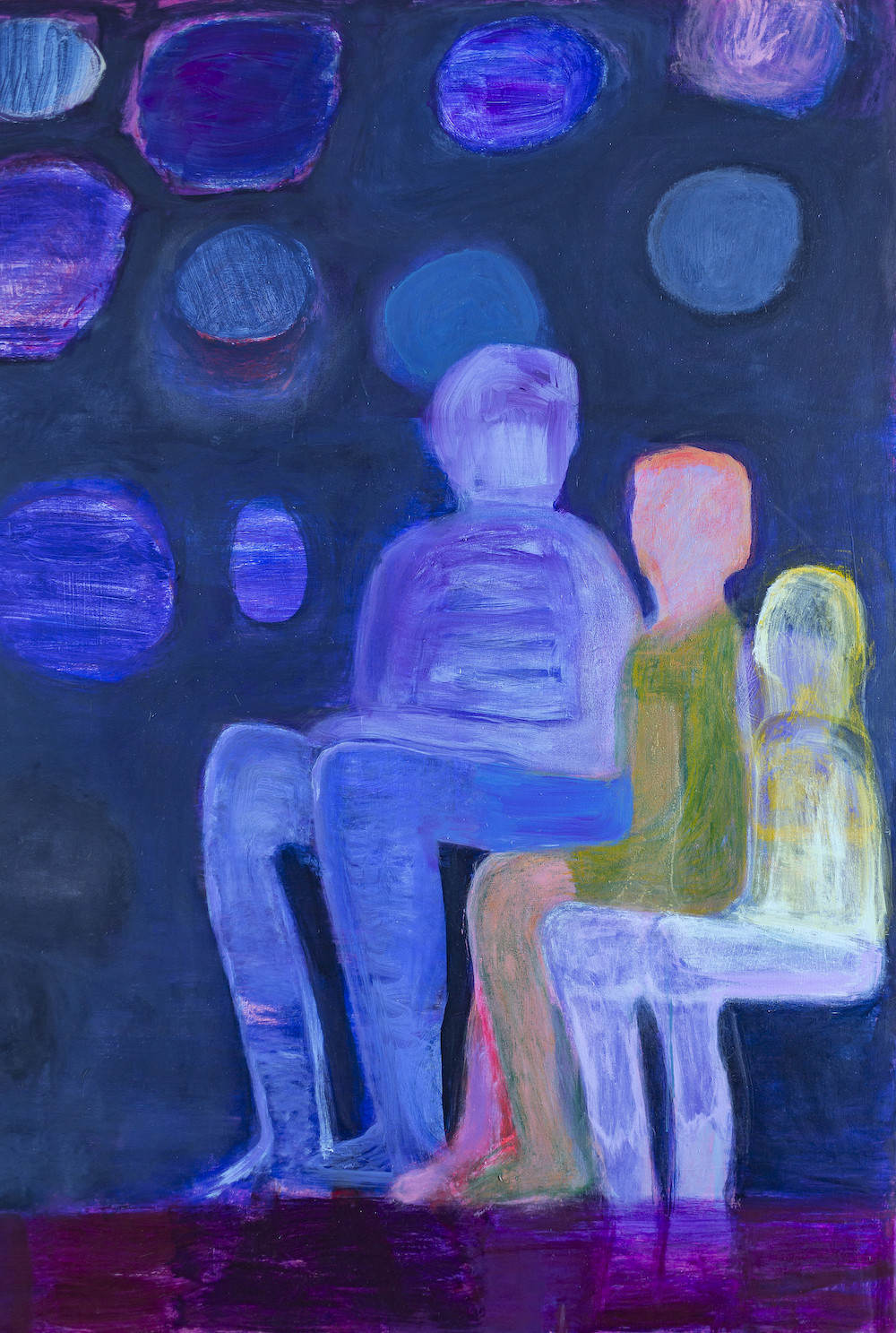 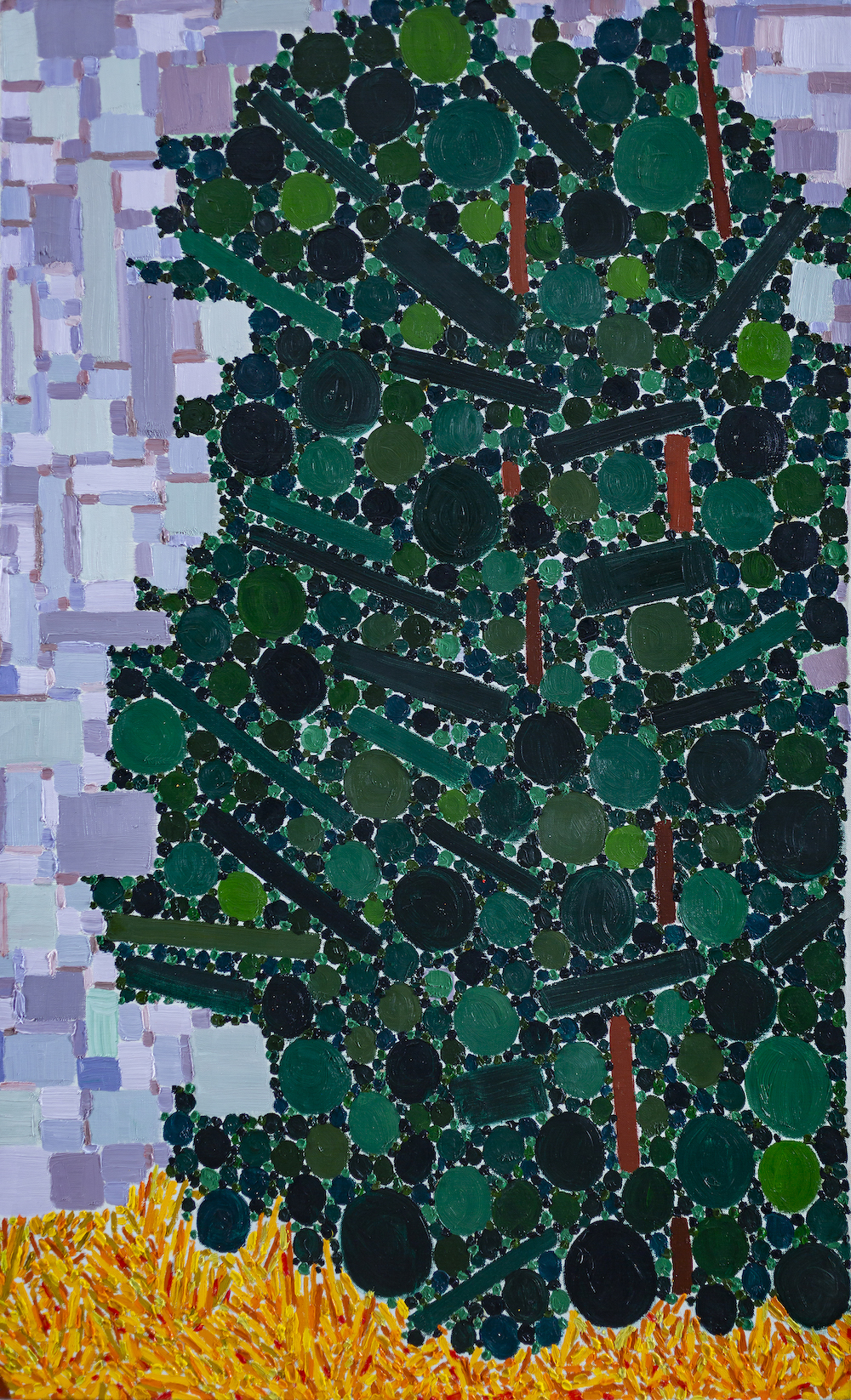 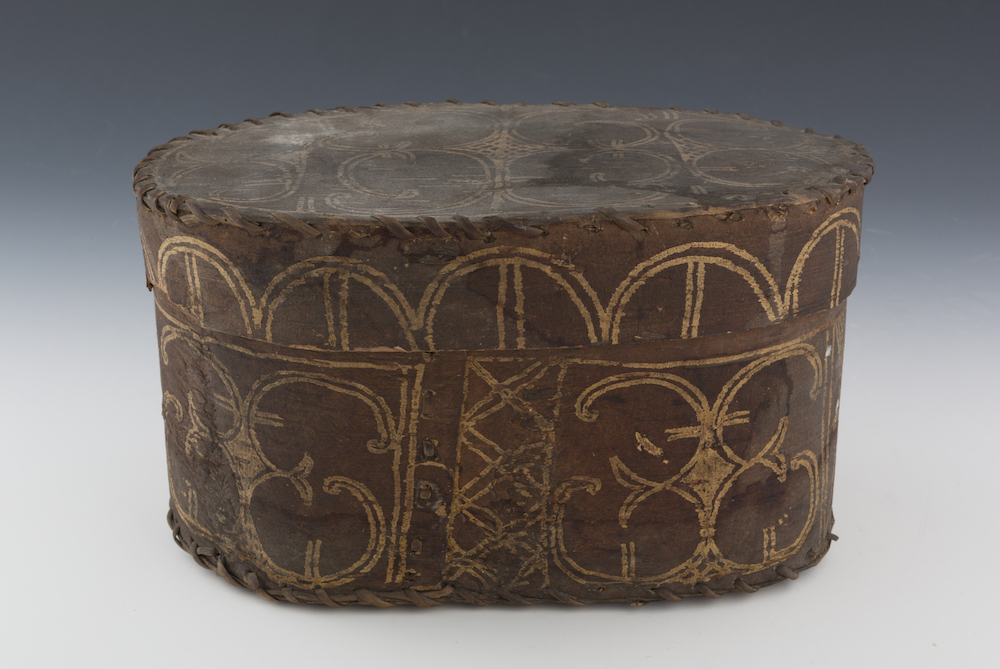 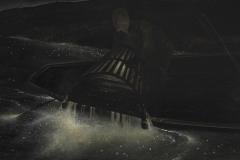 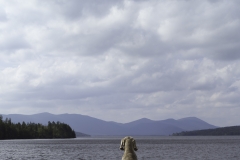 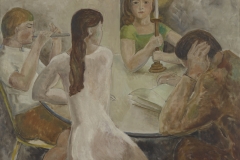 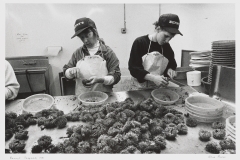 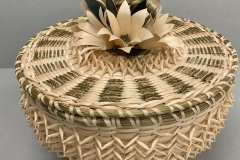 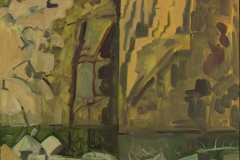 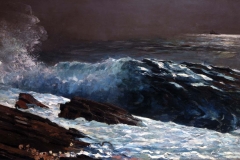 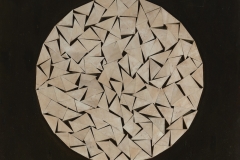 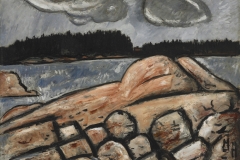 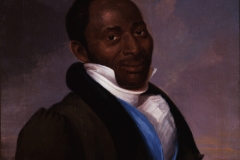 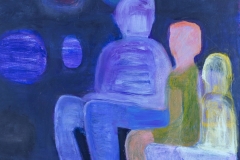 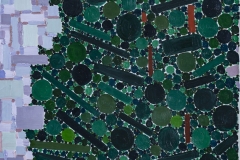 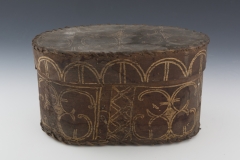 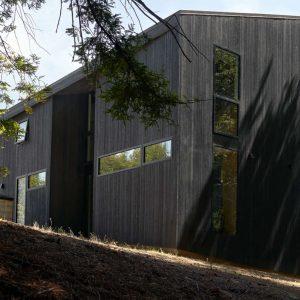 Simple geometry is the theme of a new home that a San Francisco-based couple created for themselves at Northern California’s...