Here we have a story, as they say in the news business, with legs.

And long ones, at that.

Aileen Kwun and Bryn Smith have interviewed 20 of the greats in 20th-century design for their new book that covers the waterfront – from graphic design to architecture to advertising to furniture. They spoke with Seymour Chwast, Milton Glaser, Denise Scott Brown, and the late Michael Graves, among others.

The result – “Twenty over Eighty” – is a thorough look at designers who are still creating after six decades in the profession. “Once you enter a lifelong role as a designer, you’re always studying and always learning,” Kwun says. “There’s so much to learn still.”

Chwast, for example, has used his art to battle war since 1957. His newest project is “At War with War” – an anti-war book of 70 illustrations, is funded with a  Kickstarter campaign. “It’s interesting to see how their creativity and drive continues to motivate them into their eighties,” Kwun says.

There’s Jane Thompson, who at 89 has no desire to stop her work at Thompson Design Group, a firm that specializes in the preservation and reuse of obsolete spaces. She once worked at MoMA as secretary to Philip Johnson. When curator Arthur Drexler left for Interiors magazine she stepped up to that, and then to Industrial Design magazine.

And Phyllis Lambert, who famously wrote an eight-page, single-spaced letter to her father, criticizing his plans for the Seagram Building – eventually resulting in its classic design by Mies van der Rohe. “Hers is one of the great stories that’s almost a myth – there’s clarity to hear her tell it, and then there’s the artifact itself,” Kwun says. “Having these stories retold from the person, and then seeing the document really is a best-case scenario.”

A senior editor at Dwell, Kwun formerly worked at Princeton Architectural Press (PAP) before earning her MFA in design and criticism from the School of Visual Arts in New York. So she was a natural when PAP started looking around for co-authors for the book. “It’s so cool to put into practice the ideas and methodology we were trained to use and discover,” she says. “It was a learning experience, straight from the horses’ mouths.”

We’re fortunate that now, they’re sharing that experience with us and not only in print. Kwun and Smith will host a panel discussion at the 92nd Street Y in Manhattan on June 15 at 8 PM. Milton Glaser and Beverly Willis will be there – and you should be, too. 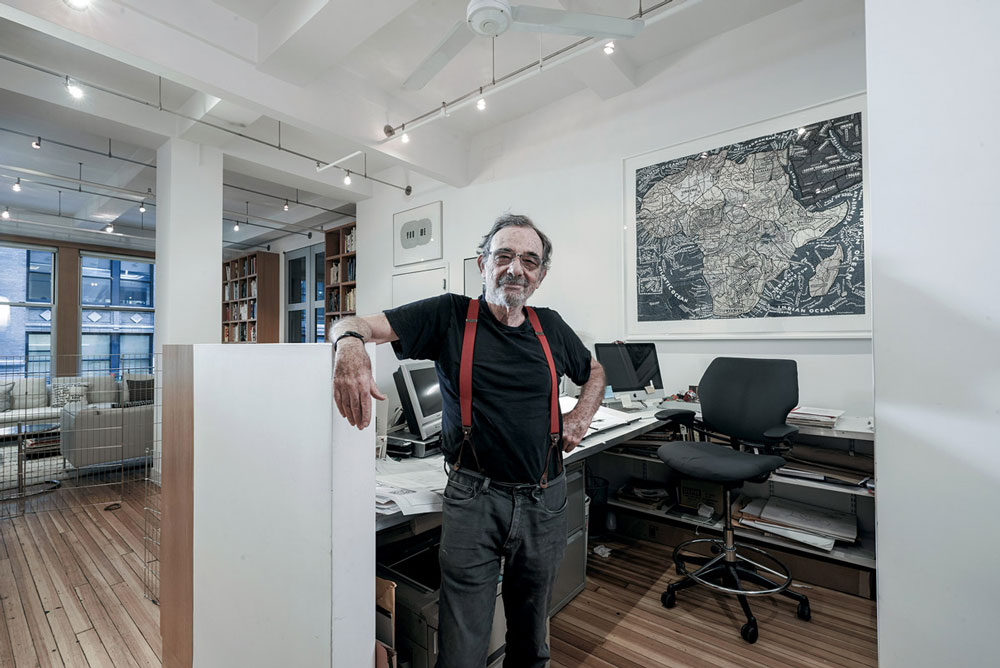 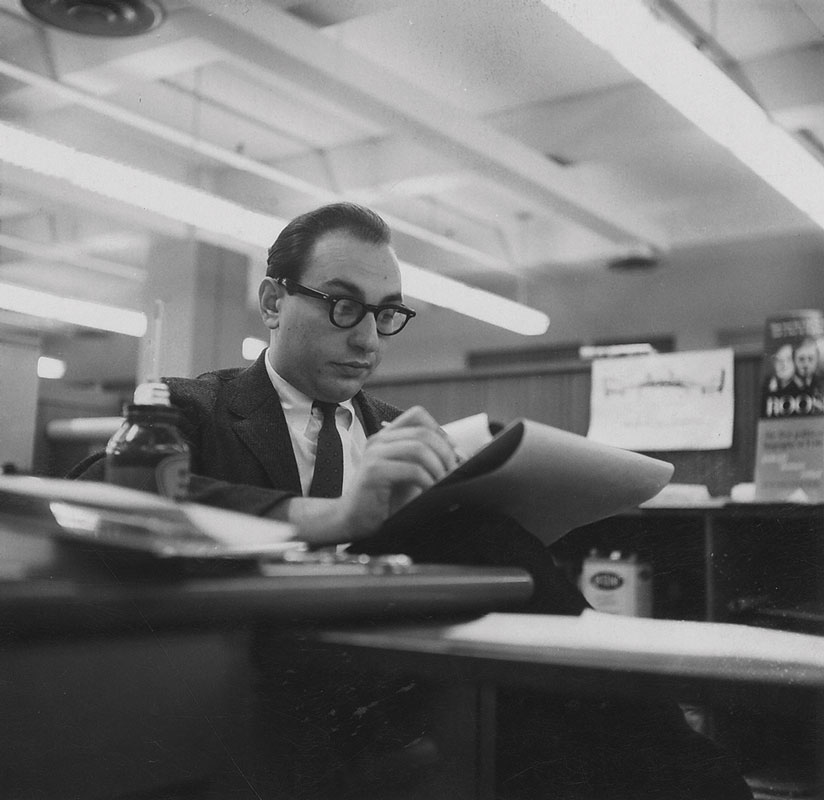 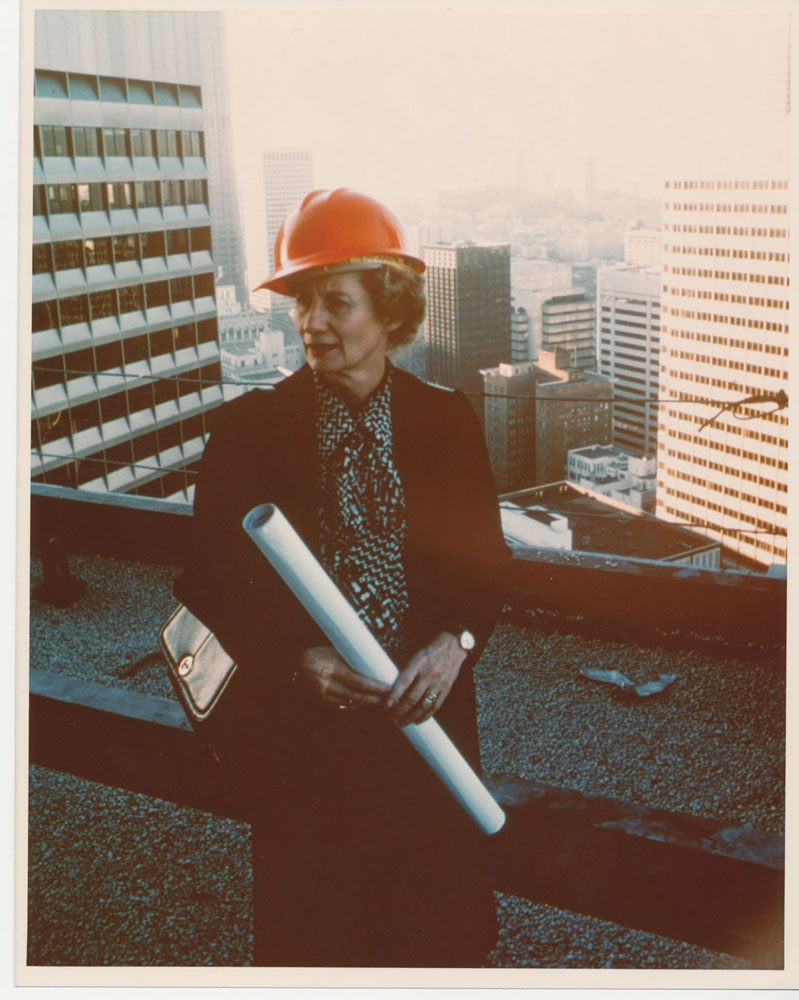 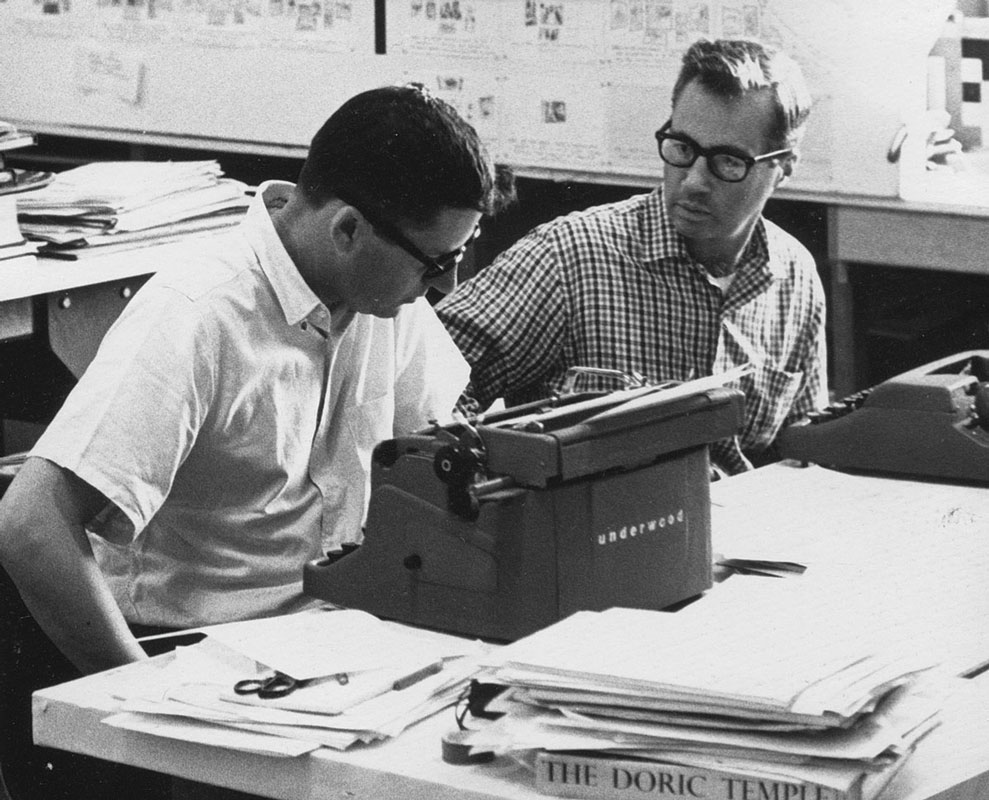 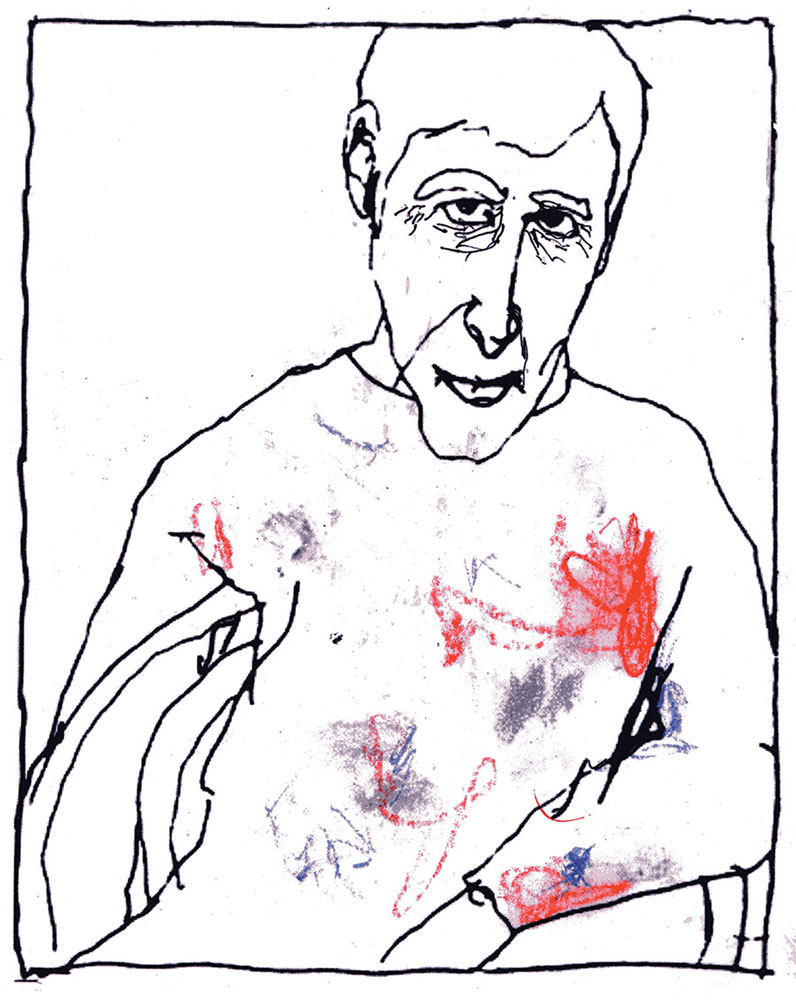 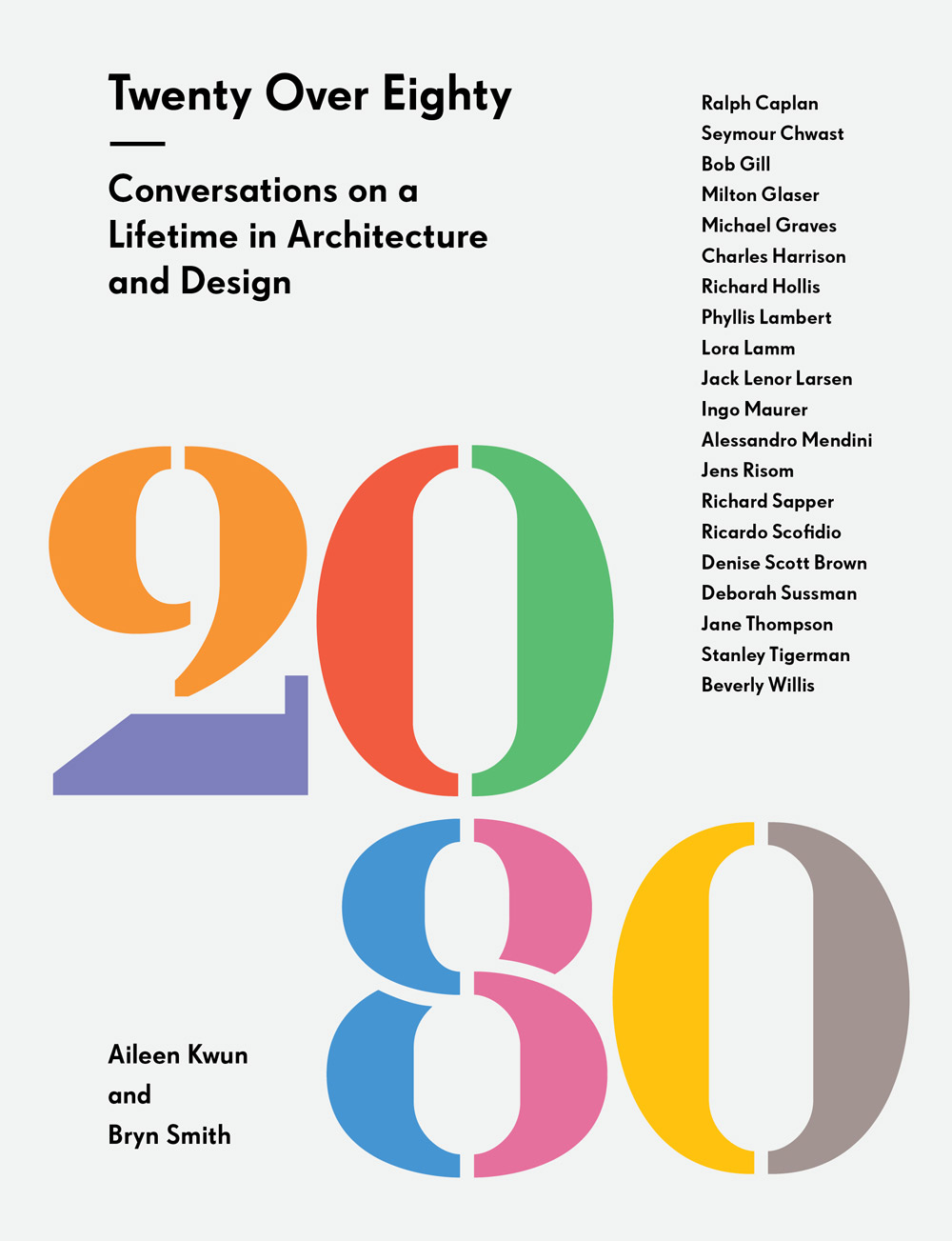 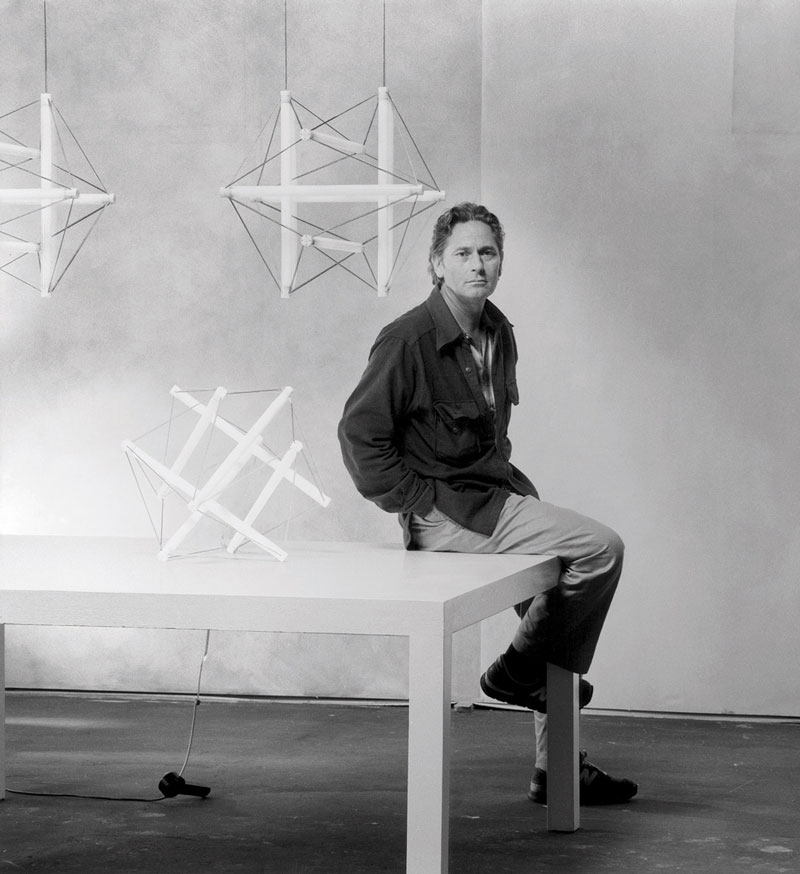 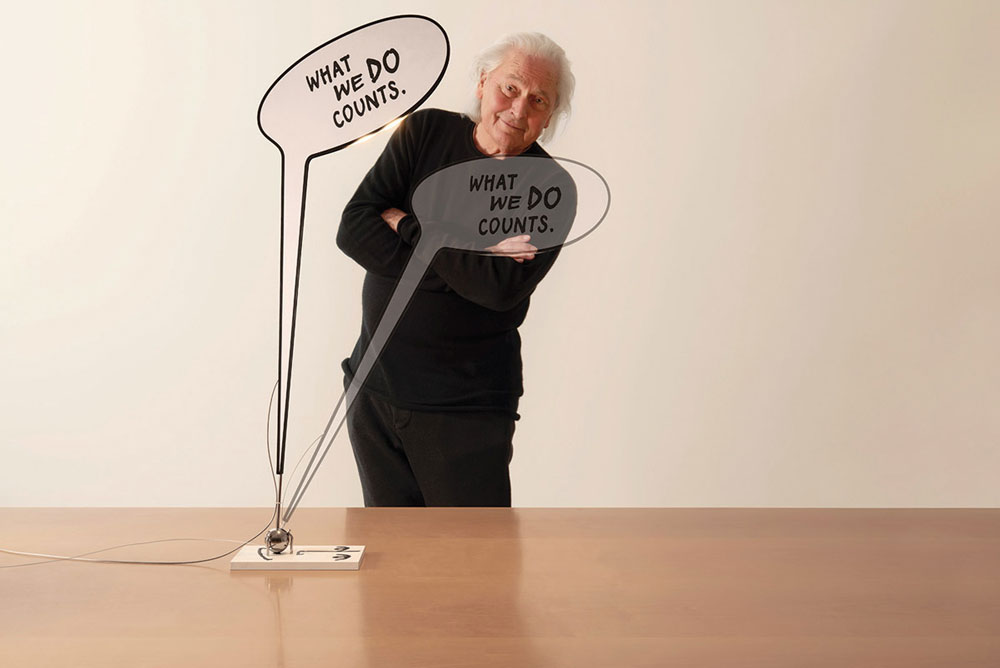 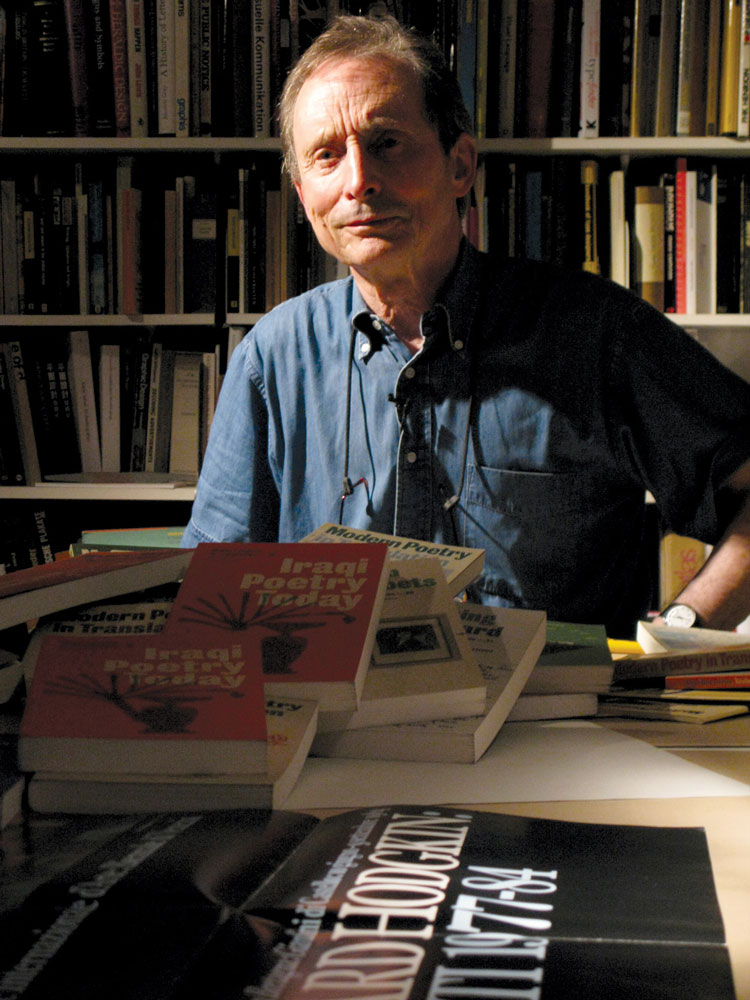 Caplan (right) working on a puppet show for the IBM Pavilion at the 1964–65 New York World’s Fair, alongside Glen Fleck at the Eames Office, 1963.

A recent portrait of Glaser, taken in 2012. Michael Soronoff photo.

Ingo Maurer alongside his 1970 design Light Structure, produced in collaboration with Peter Hamburger.

Maurer with What We Do Counts, an LED­integrated lamp released in 2015.

The Penland School of Crafts, a jewel in the crown of Western North Carolina, now boasts new exhibition space in what was once...