What’s the best way to put some pizazz into a collection of shower heads or faucets?

If you’re Hansgrohe, you challenge French designer Philippe Starck and Milan-based Antonio Citterio to come up with a new pair of Axor kitchen faucet and pot filler lines. Then you look hard at your Raindance shower head line, and spiff that up too.

“Raindance was introduced in 2003, with a patented air-injected stream of water,” says Kiel Wuellner, Axor Design Studio manager.  “It’s three-quarters air and one-quarter water, so the water hits you and covers you rather than bouncing off.”

“Now you’re tapping, rather than pushing,” he says.  “You barely have to touch it, so it makes you want to use it more often.”

“It’s a very modern product, in chrome or chrome and white, and priced at $128, in the middle of the range,” he says.

Moreover, its EcoStat thermostat doubles as a shelf and elegantly conceals all its connections within an anti-scald housing.

The Axor Starck and Citterio kitchen collections are stylish and user-friendly too.  The Starck HighArc faucet features a pull-down handle with full and needle sprays, as does the prep faucet, with ceramic cartridges and swivel spouts for comfort and efficiency. The Starck pot filler comes in wall-mounted or deck-mounted versions. It’s available in chrome or steel finishes.

“There’s a $698 Starck faucet that’s sleek and modern for an amazing price point,” he says.

A new faucet and two pot fillers in the Axor Citterio line stand out with ultra-svelte silhouettes. The Citterio M 2-Hole kitchen faucet also has a ceramic cartridge and pull-down handle, and features a swivel spout.  They’re also available in wall-mounted or deck-mounted versions, and come in chrome or steel finishes.

And they’re in good company.  They join Axor collections from Jean-Marie Massaud, Patricia Urquiola, as well as Ronan and Erwan Bouroullec.

For more information, go to http://www.hansgrohe-usa.com/ 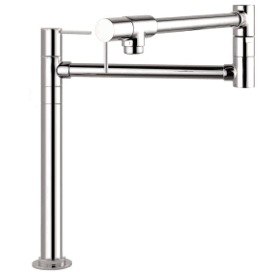 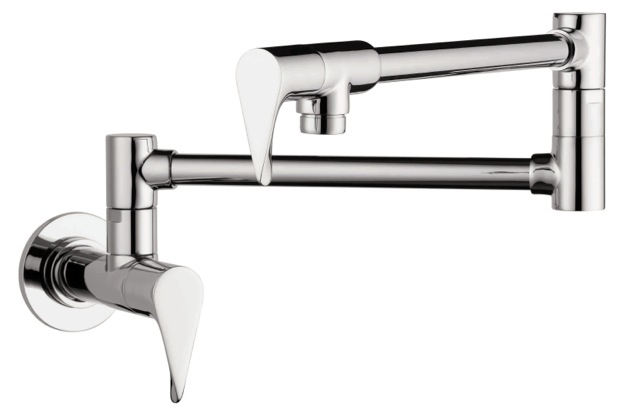 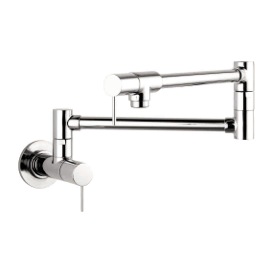 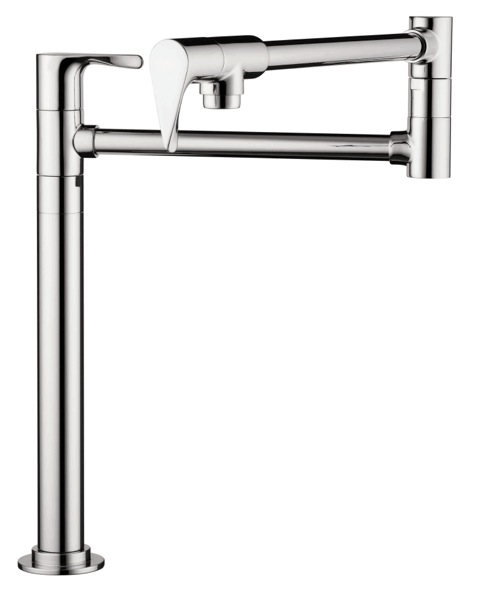 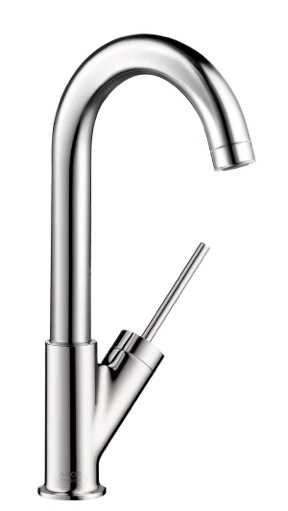 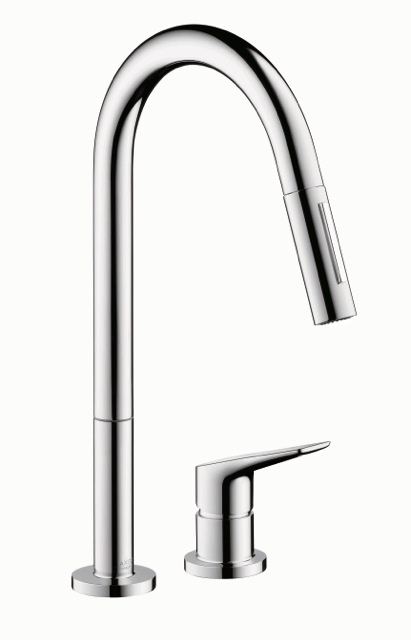 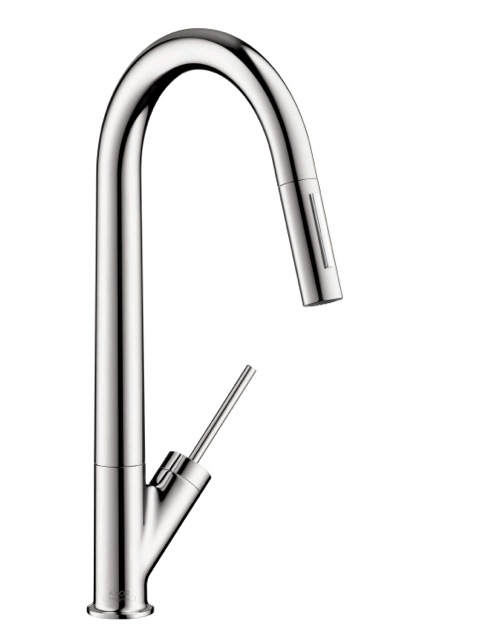 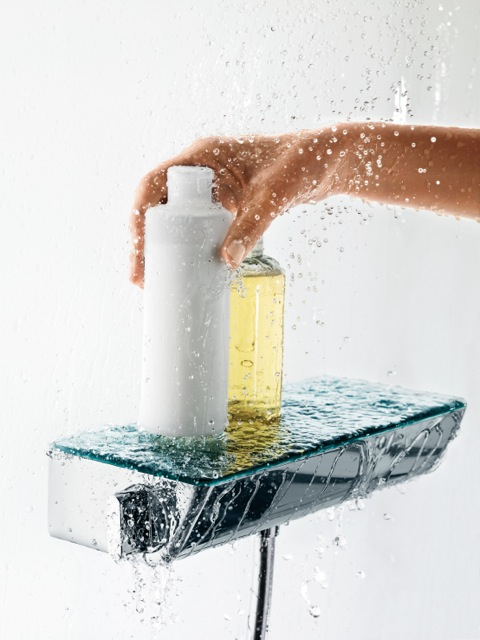 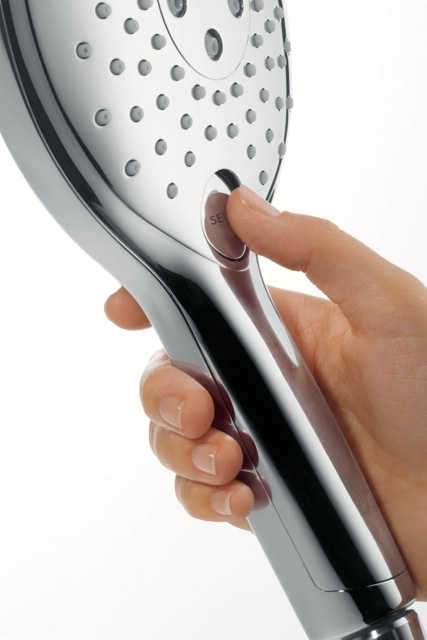 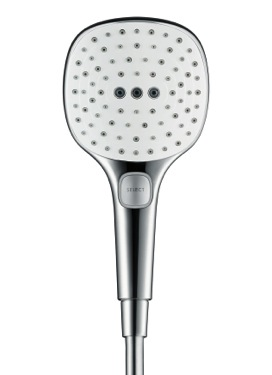 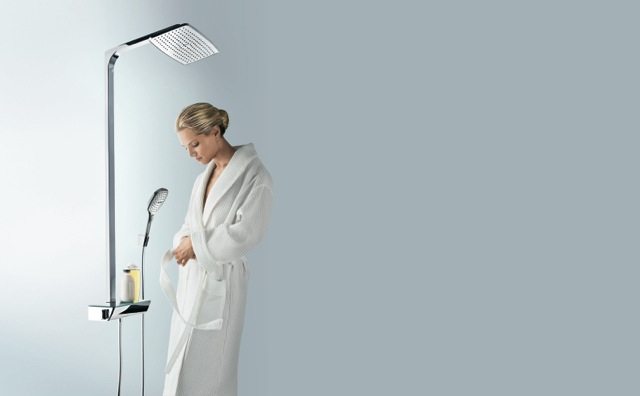 Long known for its use of wood, Italian chair and seating manufacturer Billiani recently introduced a collection of upholstered...