Toof &Toss: ‘Many Hours and Lots of Wine’

Tanja Hinder and Lauren Bugliarisi are interior designers who’ve been working together for four years now.

And they just rolled out their first product lines – a table-turned-ottoman called Toof, and a series of pillows called Toss.

Both boast textures and colors as bright as their names.

This is a pair that works together hand-in-glove. “In the early days, we recognized that what got us up in morning was collaborating on custom furniture together,” says Bugliarisi. “It takes many hours and lots wine.”

Their design intent is straightforward. They want “to do stuff we haven’t seen before,” she says

Hinder is more descriptive. “It’s a reflection of who we are as people – and we’re influenced by fashion,” she says. “Presenting colors in the right combination is a challenge, and we also want clean shapes.”

For Toof, they sought a table for two chairs – something they couldn’t find on the market. But a Google search yielded something close to it, complete with curves and a sexy look.

“I thought: ‘That’s a great shape!’ and I shared it with Lauren and we reimagined it,” says Hinder

They transformed that object into a two-in-one architectural statement – and added their own inimitable touch. “It’s a textural pouf – they’re opposites and they really clicked and looked as one,” she says.

As for Toss, the color-tuned pillow collection has a sustainable touch to it. “The way they’re cut creates quite a bit of waste, and we wanted to incorporate that in the new collection instead of throwing it away,” says Bugliarisi.

So if you’re looking for a reason to raise a glass this evening, you needn’t look any farther than these two optimistic designers– and their bright and cheery Toof and Toss. 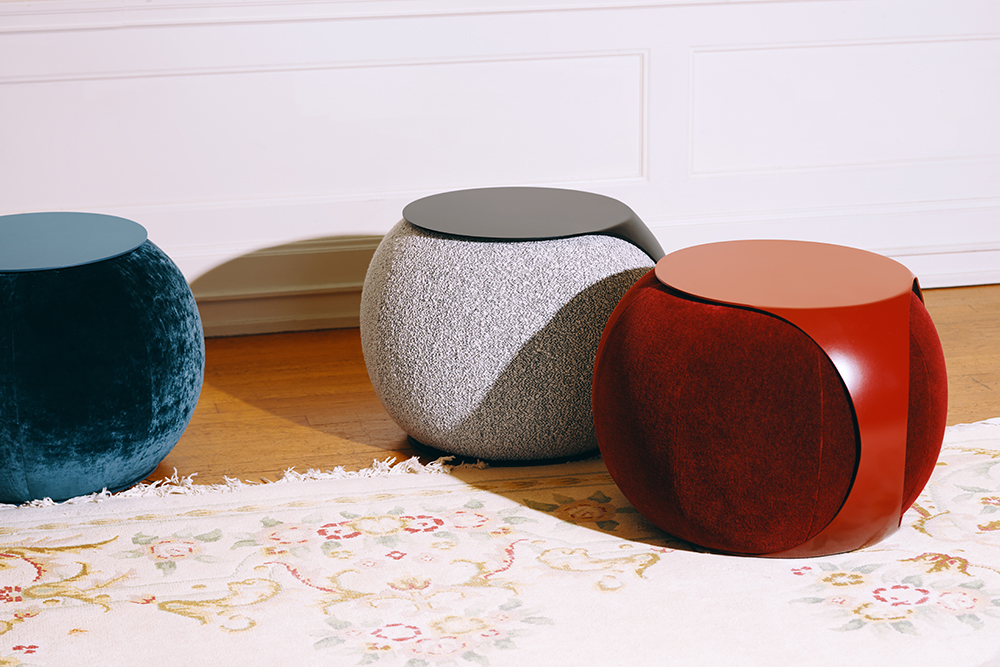 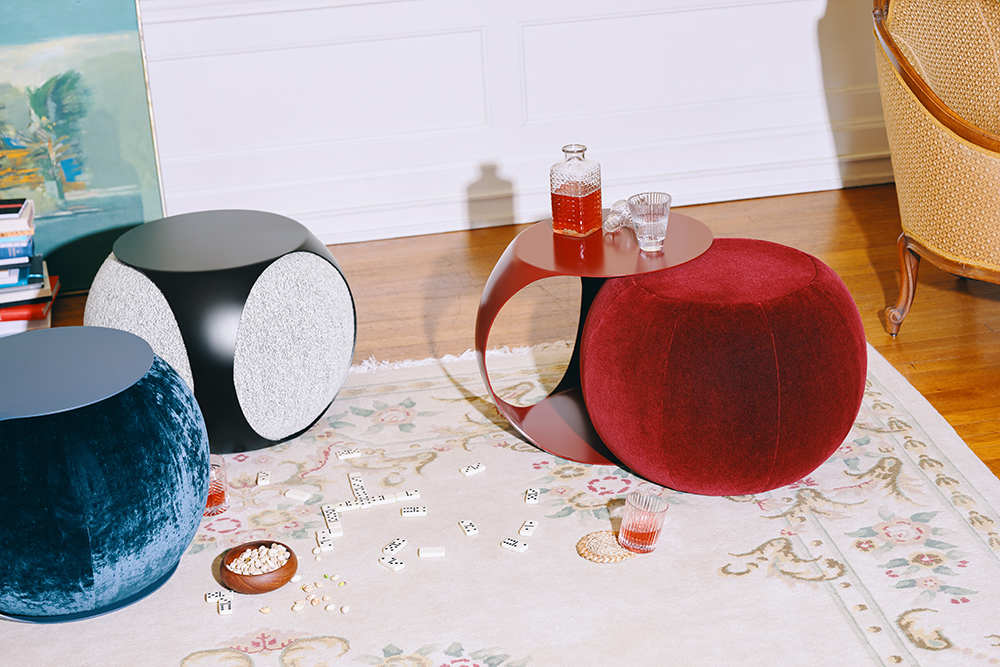 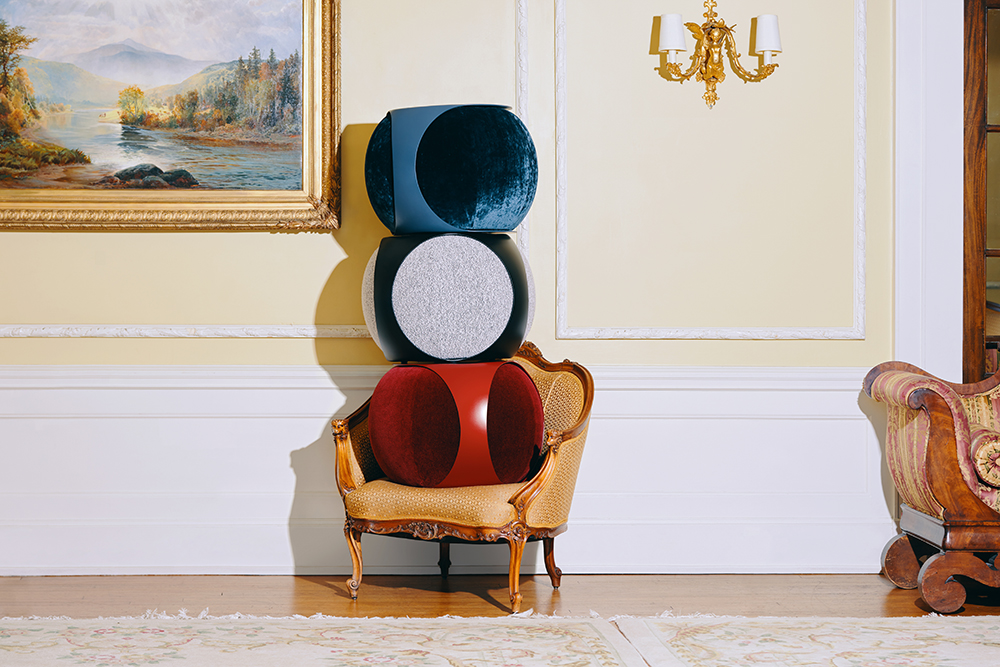 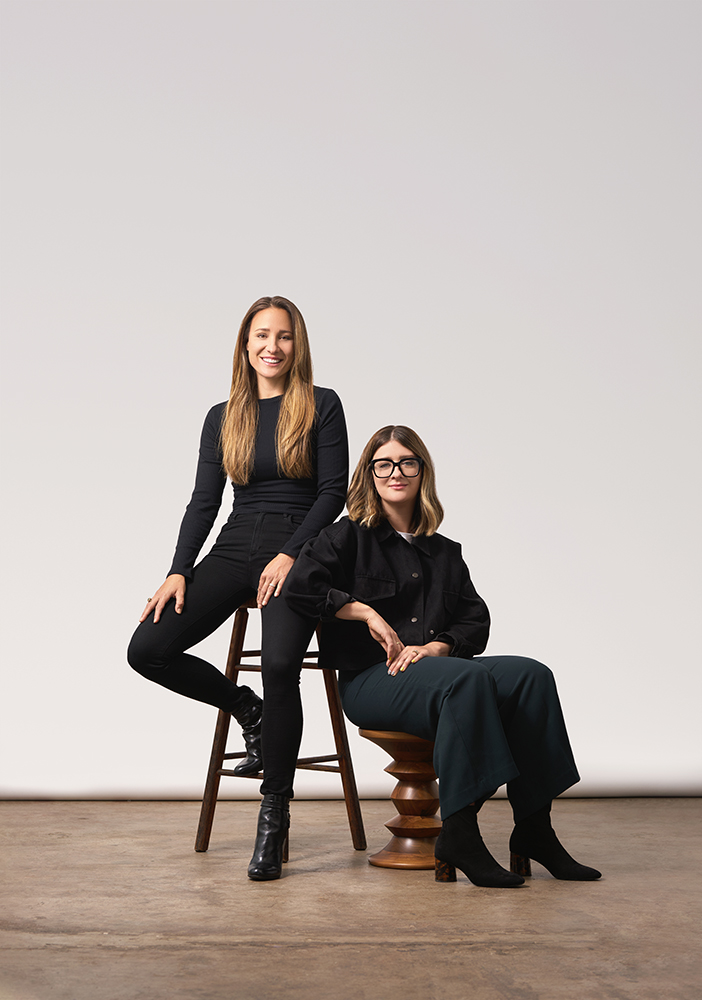 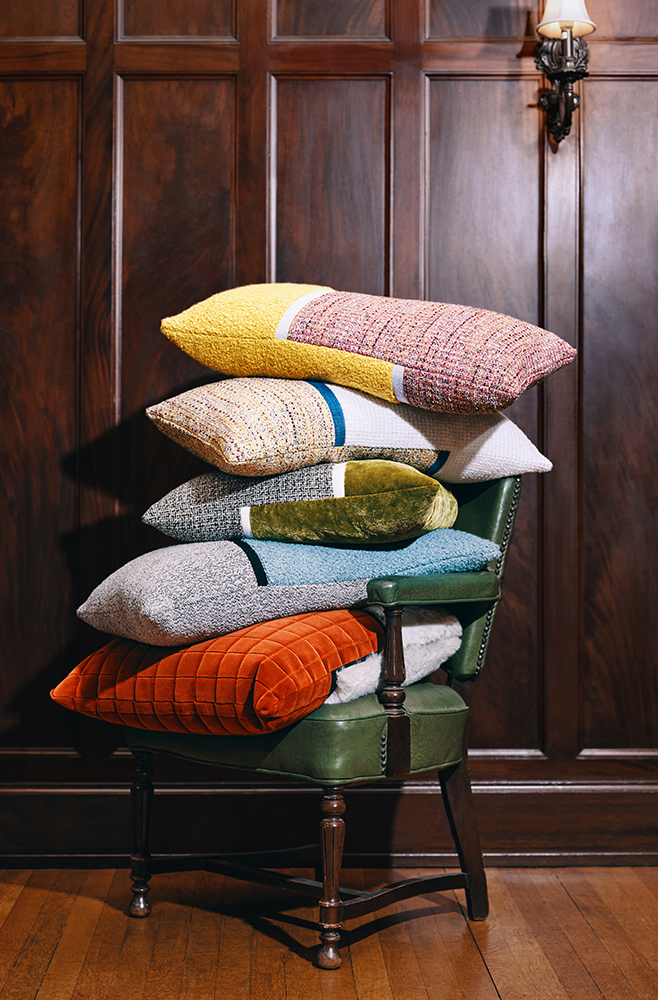 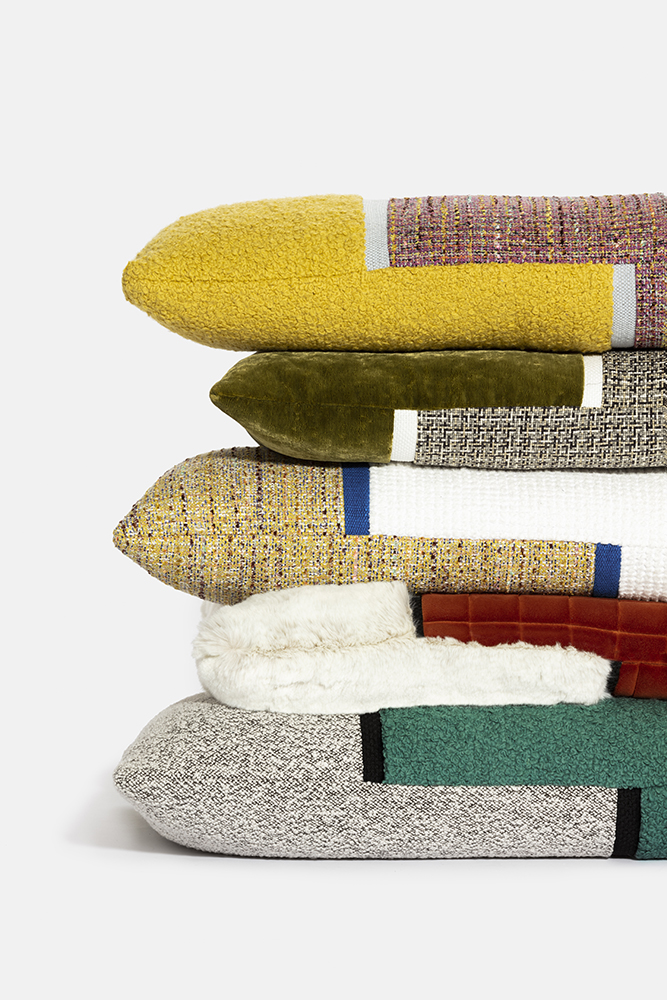 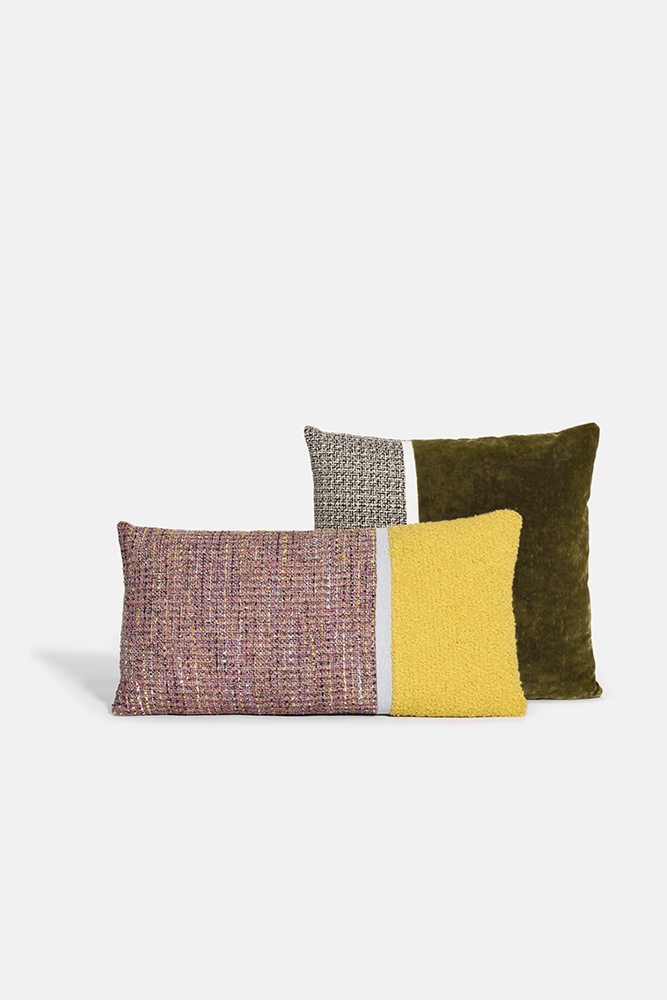 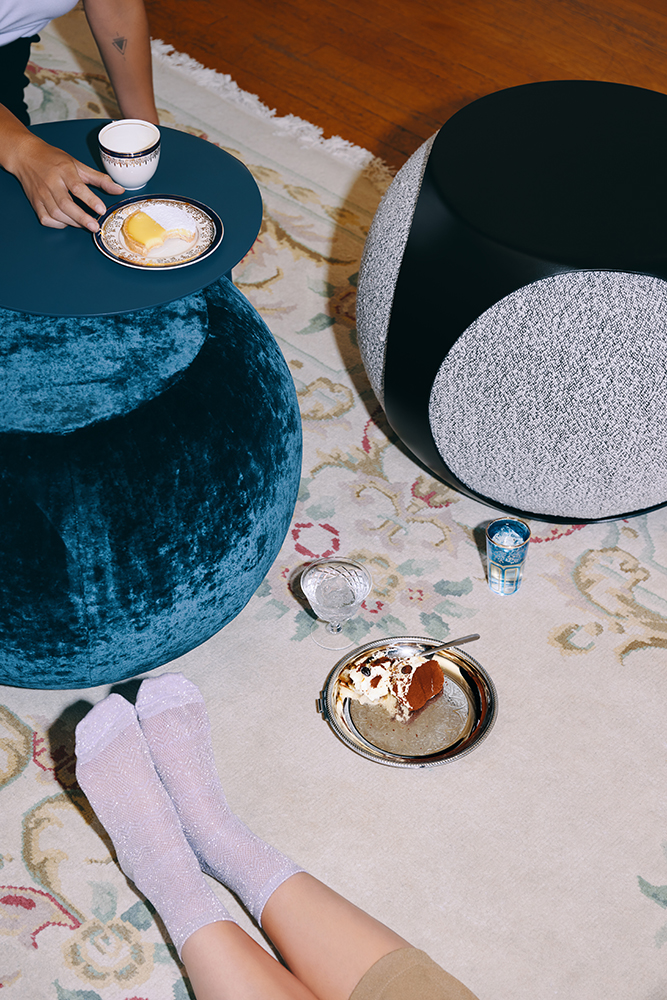 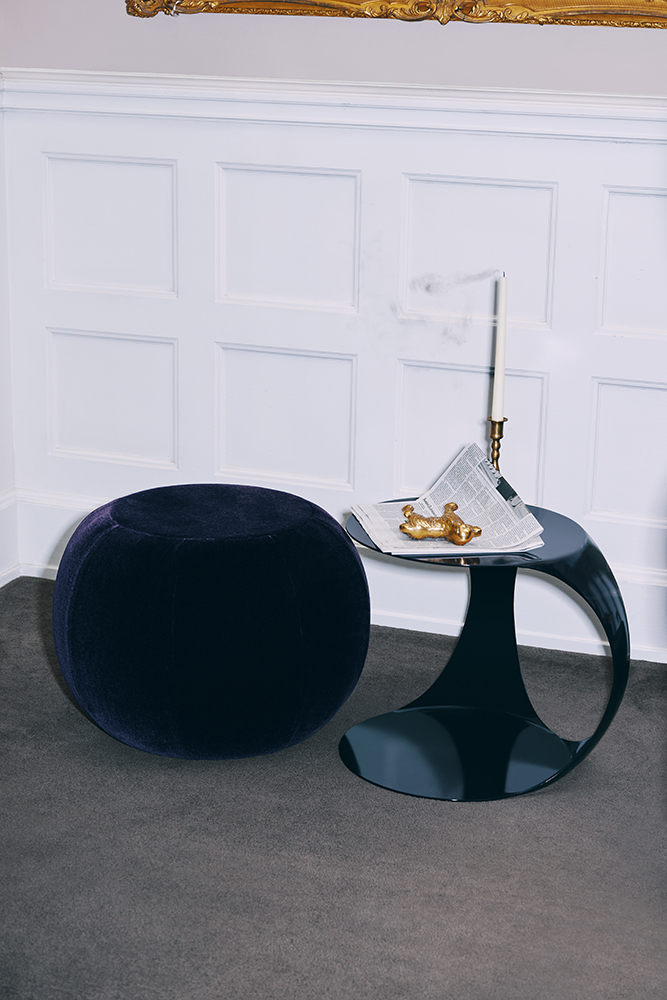 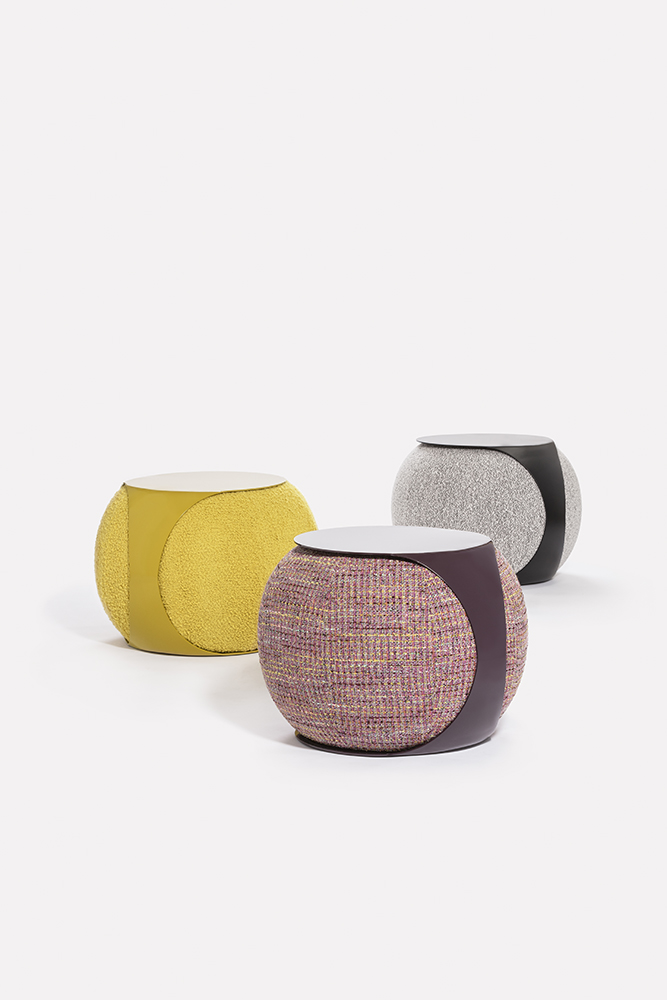 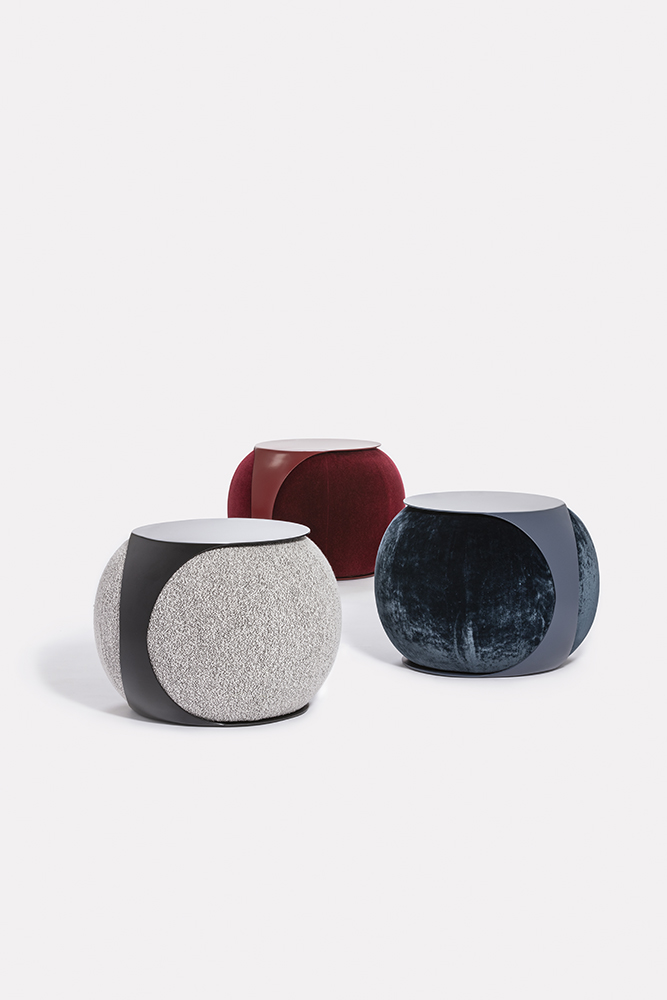 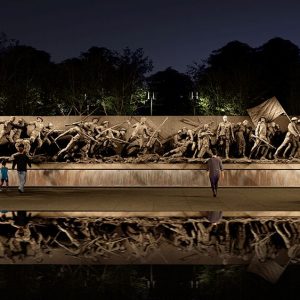 Anyone who's been following sculptor Sabin Howard on Facebook knows how painstakingly he's been working on a sculpture for the World...