Now that he’s saved Marcel Breuer’s last building from the wrecking ball, Max Eternity has returned his attention to the things that really matter, like painting and publishing.

In 2008, when he learned that a county board of commissioners planned to demolish the Bauhaus master’s downtown Atlanta library, the Marietta native kicked a campaign into gear to stop it.

“It was his last building after the Whitney in New York,” Eternity says of the building at Peachtree and Forsyth. “Basically, I just stood up and said ‘No.’ I created three web sites and a petition, and got it listed on the World Monument Fund Watch List. I led a forceful movement and galvanized people.”

He enlisted help from the AIA, from the Museum of Modern Art’s chief curator of art, Barry Bergdoll, and from Breuer’s personal secretary, Isabelle Hyman, who also authored “Marcel Breuer Architect: The Career and the Buildings.” The city backed down last year, and like Cincinattus the citizen/soldier, the artist retreated to his canvas and his writing.

His geometric paintings, somewhat reminiscent of Gerald Murphy’s precisionist, pre-Pop works in the 1920s on the Riviera, have been hailed by no less than former San Francisco mayor Willie Brown. “To own a piece from the hands and eyes of Max Eternity is to have treasure in the present that will only increase in value in the future,” the mayor once said.

He recently penned a lengthy treatise on “The Bauhaus Effect” for Artworks magazine, connecting the dots between contemporary life and the German school during its 90th anniversary year.

And he continues to edit and publish Art Digital Magazine, which is dedicated to the human element of digital design. “A man creates with his brain, not with his hands,” he says, quoting Michelangelo. “I started the magazine because year after year, technology was the discussion, and not the art. I wanted to shift to the creative and human aspects that define art.”

Its purpose is to serve as both a digital community and a publication. “It’s an intersection of art and technology, where both can be understood in a very human way,” he says. 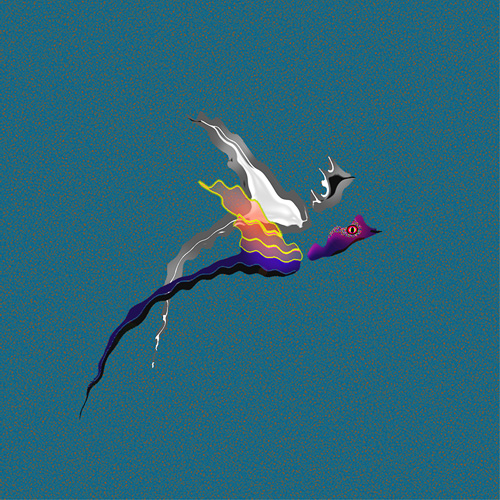 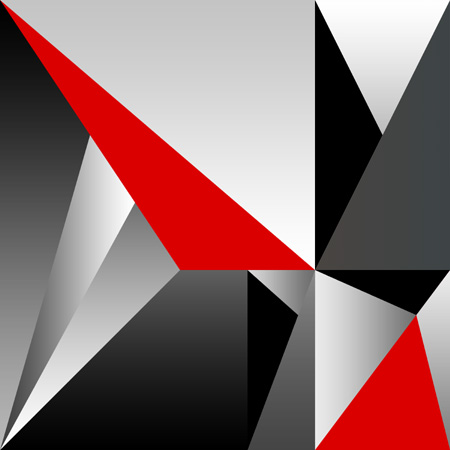 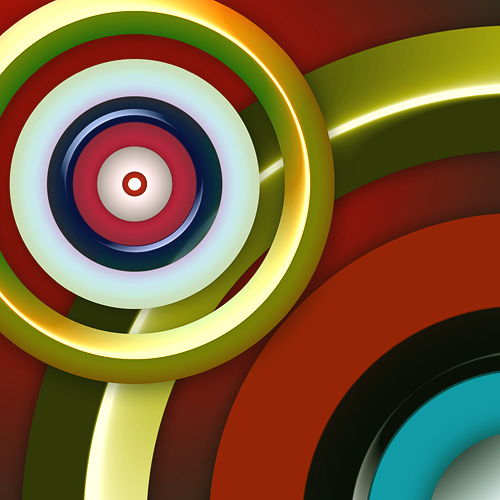 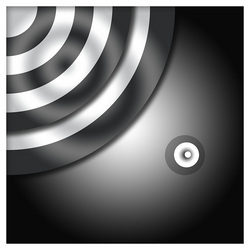 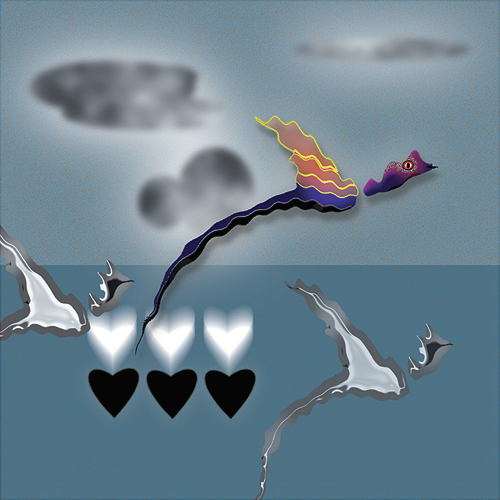 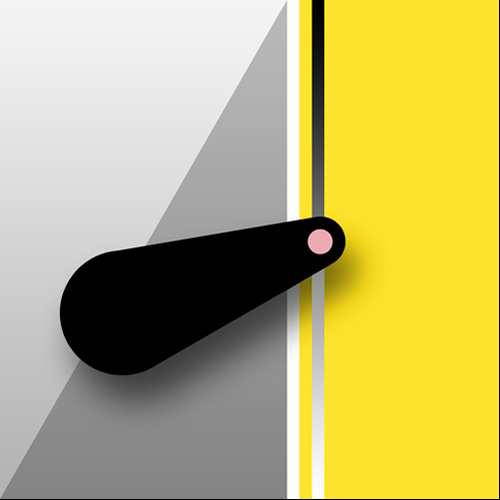 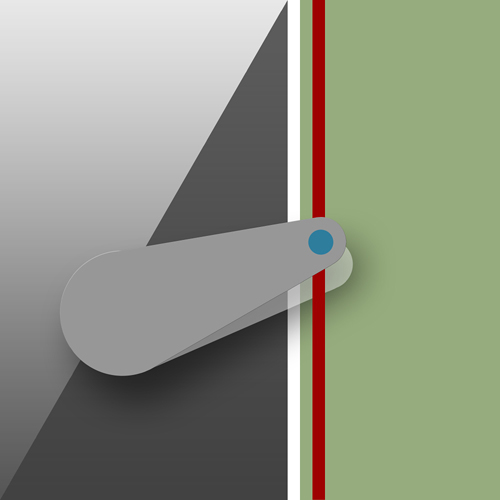 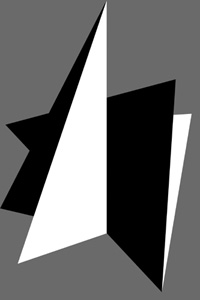 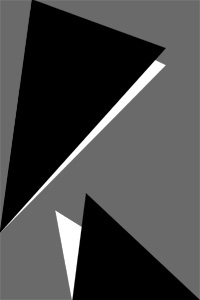 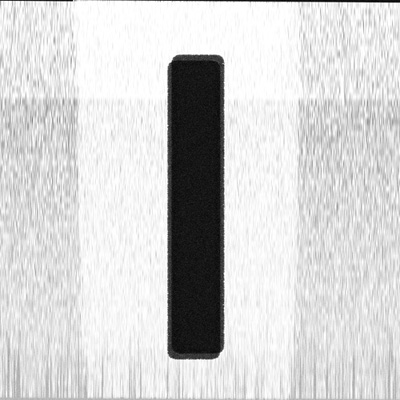 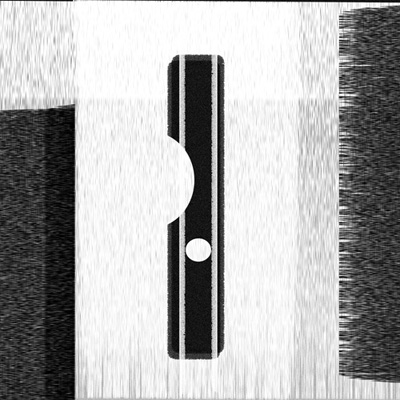 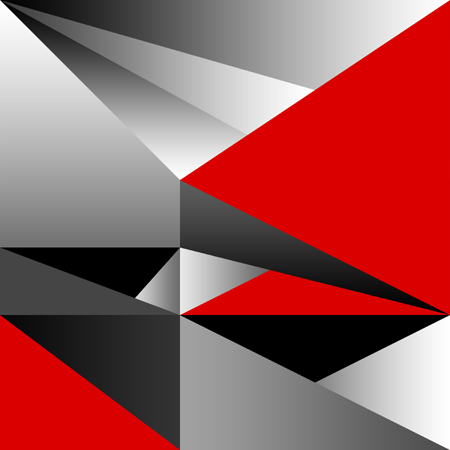 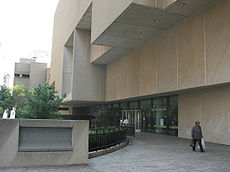 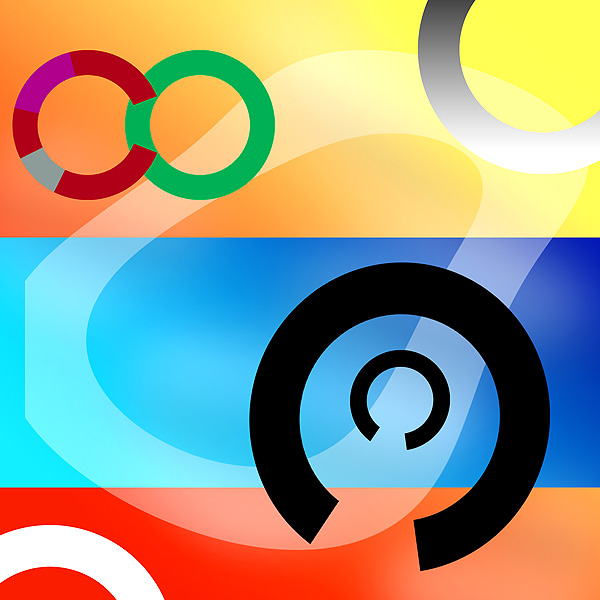 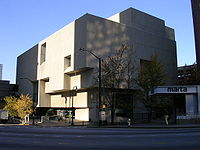 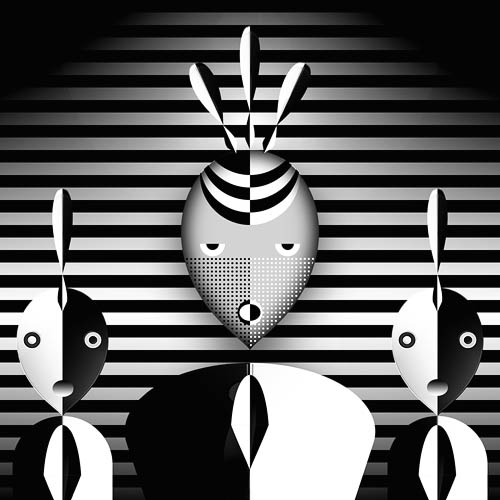 […] the apex of art and technology, Max Eternity is a artist, writer, musician, activist and art historian, specializing in digital […]

[…] the apex of art and technology, Max Eternity is a artist, writer, musician, activist and art historian, specializing in digital […] 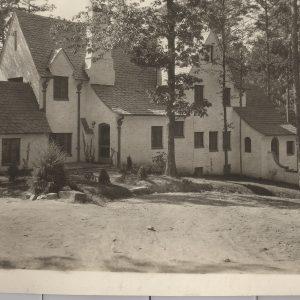