“To Live Forever” at the Frist Center

If you lived thousands of years ago in ancient Egypt, chances are you spent a lot of time and money preparing to banish death and welcome immortality, whether you were pharaoh or pauper.

The exhibit engages the viewer with the mysteries of Egyptian life, but simultaneously demystifies it as well.

“What attracts us is not just the art, which is incredibly fascinating, but how people of all strata make figures to achieve immortality in the afterlife,” said Mark Scala, curator at the Frist Center.  “There’s a social story being told here, as well as a story of great art.”

The exhibit is laid out thematically rather than chronologically.  It begins with the Egyptian belief in the afterlife as depicted in objects like sarcophagi, coffins and statuary – all made with the idea of attaining immortality.  Among the figures is the shabty, a symbolic servant.  “If you were a pharaoh and had 360 of them, then you wouldn’t have to work in the afterlife,” Scala said.  “But if you were a farmer and only had two, you’d still be farming.”

Another section on the mummy features a very rare Roman-era red-shroud mummy with red pigment from Spain, a head board with a portrait of the deceased painted on it, and a mummified canine.

The largest section compares the social strata.  “The rich hired artisans and used fine materials,” Scala said.  “The middle class spent the equivalent of a year’s salary, re-inscribing old coffins, or having clay vessels painted to make it look like gold.”

The last section of the exhibit displays objects usually found inside tombs.  Half of them are everyday objects they’d bring with them, like daggers, mirrors and jewelry.  The other half consists of sculptural objects with magical powers to transmit the soul from one world to the next.

“Generally speaking, the world of the afterlife was very much like life in Egypt,” Scala said.  “There was the Nile River and the deserts.  People expected to live much like they had in this life.  If you were a pharaoh, you were still a pharaoh.  If you were a pauper, you’d still be a pauper.  There wasn’t much upward mobility.”

“To Live Forever” opens at the Frist Center on October 7, and closes on January 8.

For more information, go to http://fristcenter.org/calendar-exhibitions/detail/to-live-forever1 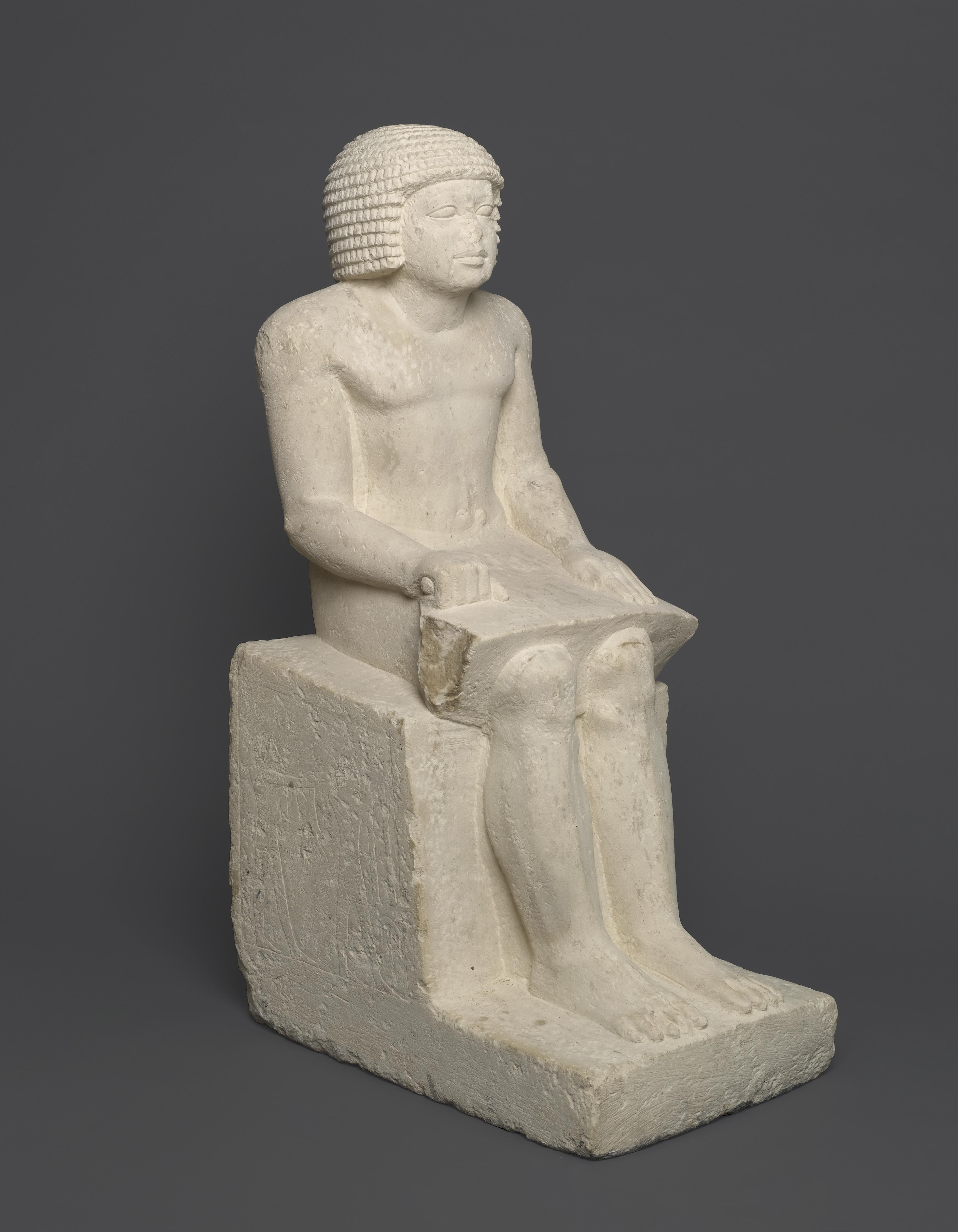 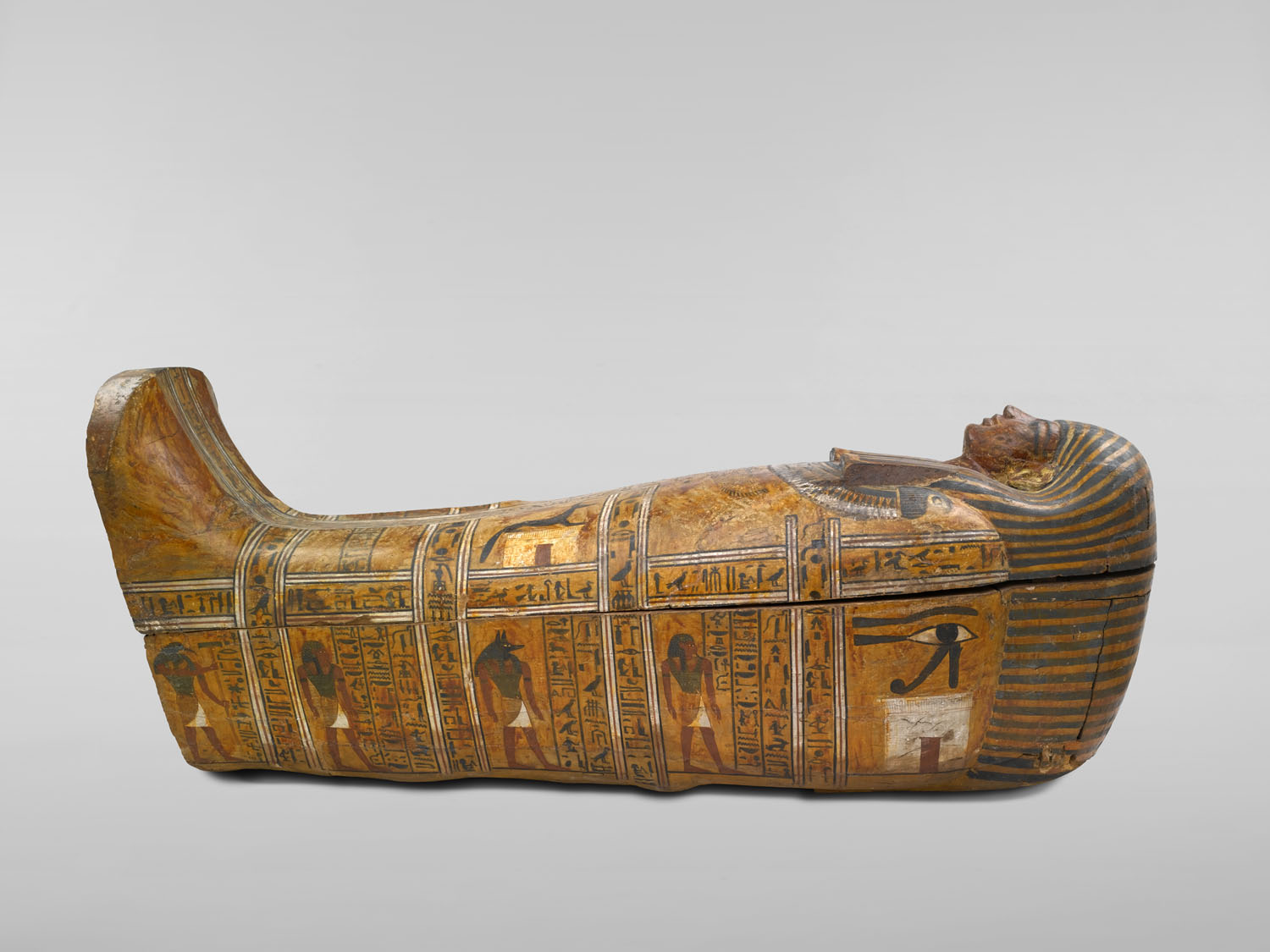 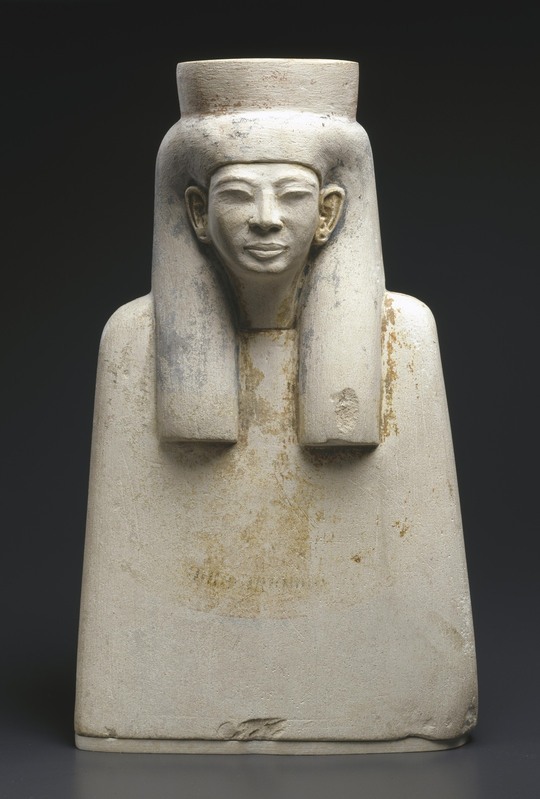 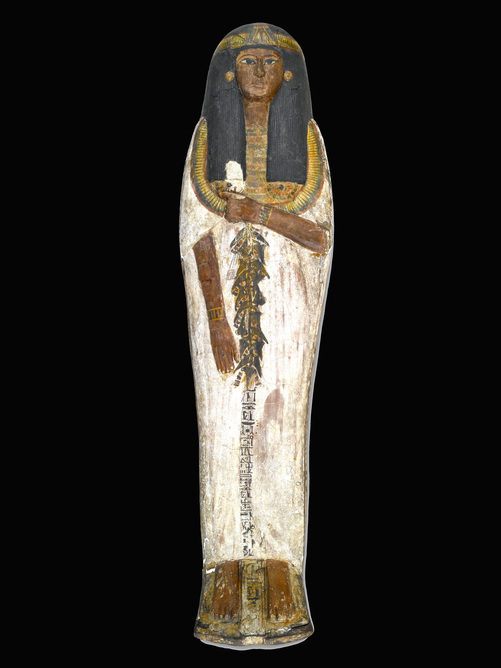 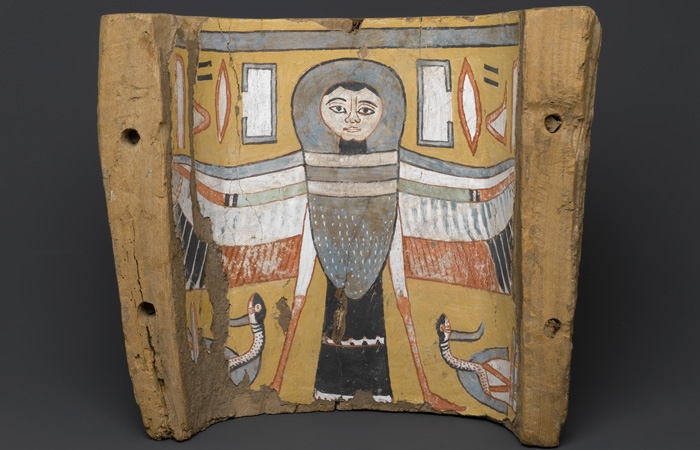 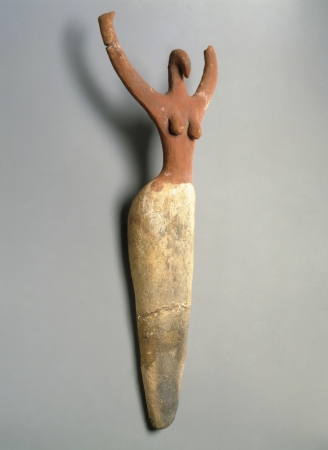 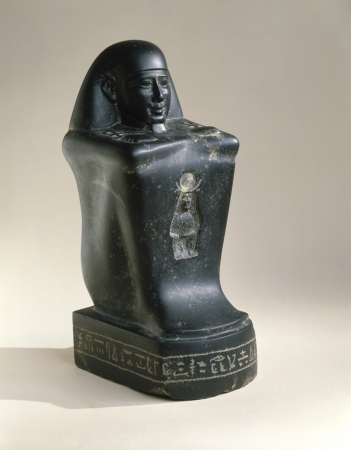 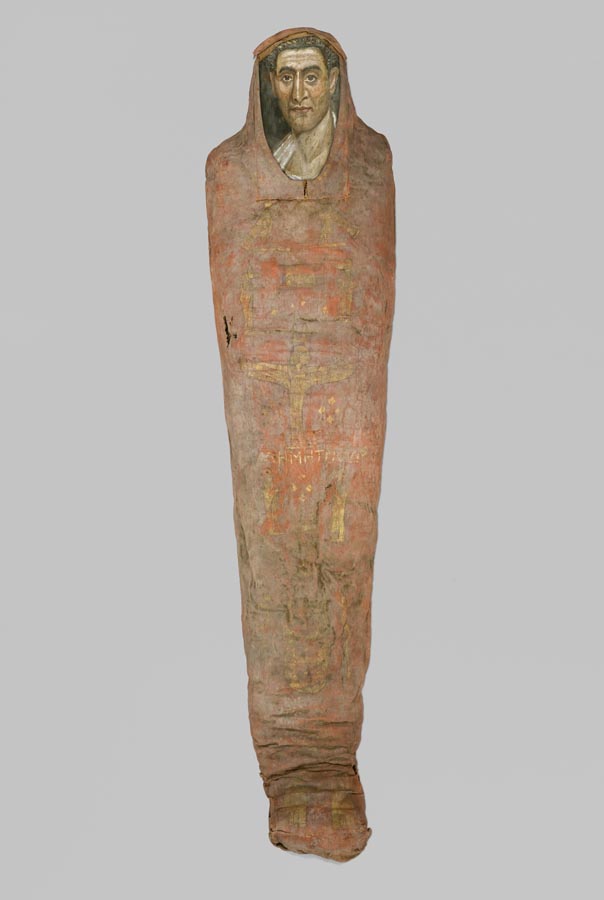 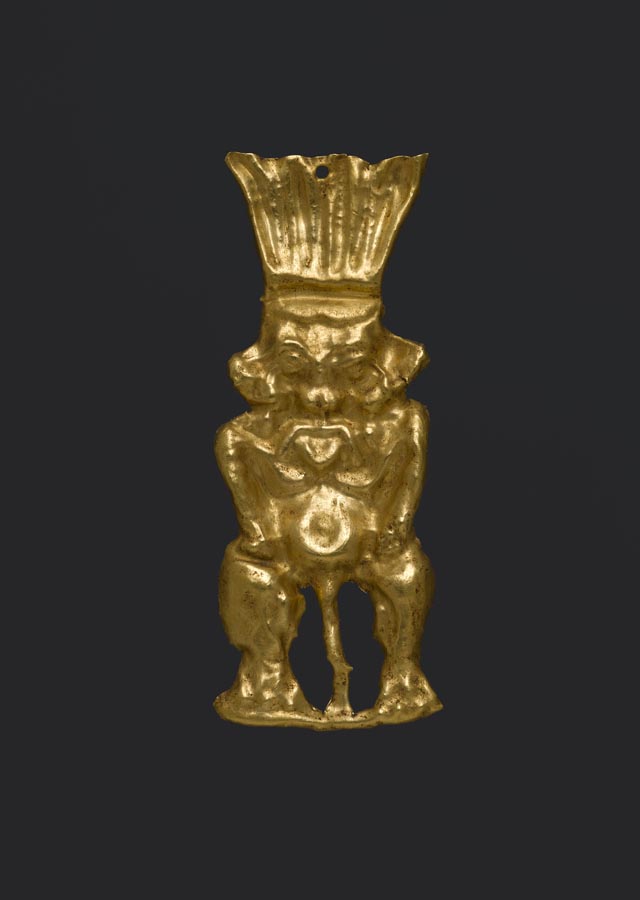 This one’s all about the swoosh. It's called Haus in Rodaun, and it's by a Viennese firm known as Caramel Architects. It...