Tiles from Stone with a Turkish Accent

It seems a match made in heaven – or at the least, in the most exotic parts of Turkey.

Mosaic and ceramic artist Sara Baldwin is pairing up with Marble Systems, Inc. to design a new collection of tiles, inspired by Istanbul and Afyon.

They call the collection Talya.

“It symbolizes cultural bridges of all kinds,” she says.  “It’s important to reach out and embrace the cultures and traditions of our neighbors to the east.”

Marble Systems is the U.S. distribution arm of a Turkish company by the same name, one that operates 100 quarries in several locations in that country.  The parent company manufactures stone, tile and slabs of onyx, marble, limestone and travertine.  It also sells wholesale to hundreds of dealers across the U.S.

“It’s a perfect opportunity to get our two companies working at a closer level,” says Michael Young, sales manager at Marble Systems.  “We have all the raw materials to give Sara a color palette and a deep supply of consistent stone.”

Baldwin created the decorative elements and the “sizzle” for the new collection.  “They’ve got great basic stones,” she says.  “But they didn’t have the patterns.”

Her manufacturing arm, New Ravenna Mosaics, produces the tiles, aimed at high-end showrooms.  They’re parquet-influenced, in a color palette that ranges from white and beige to taupe, gray and black.

Young estimates that Marble Systems turns out a million square feet of natural stone every year.  “Sara’s a very talented artist, and now she has all the resources in the world to fabricate these fantastic products,” he says.

On an introductory tour of Istanbul and Afyon, Baldwin says she found enough inspiration for 25 lines.  “I was inspired by the Ottoman influence and the Arabic influence,” she says.  “There could be a lot more lines.”

One can only hope.

For more information, go to http://www.newravenna.com/ 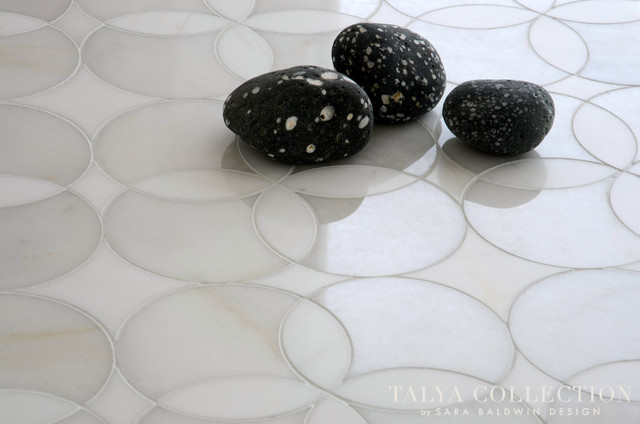 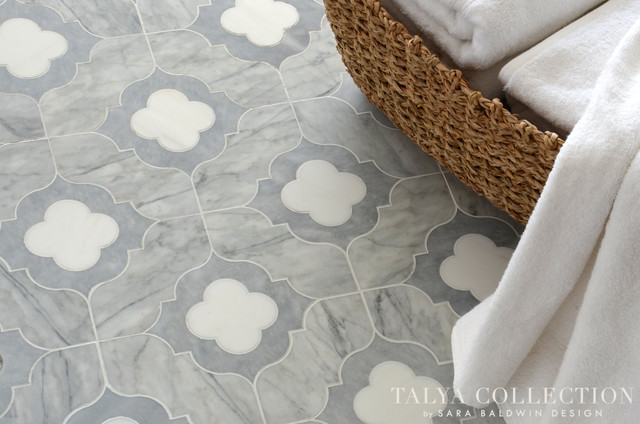 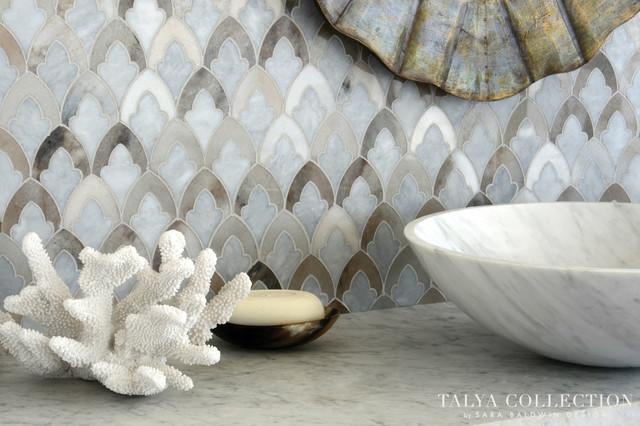 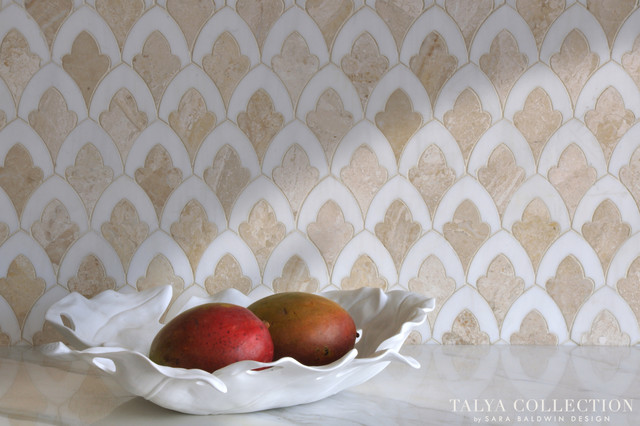 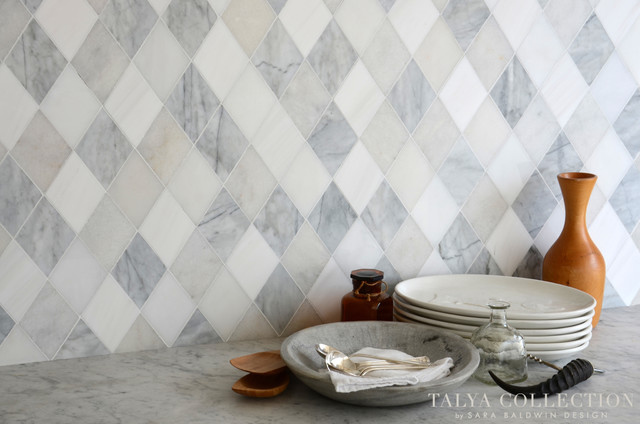 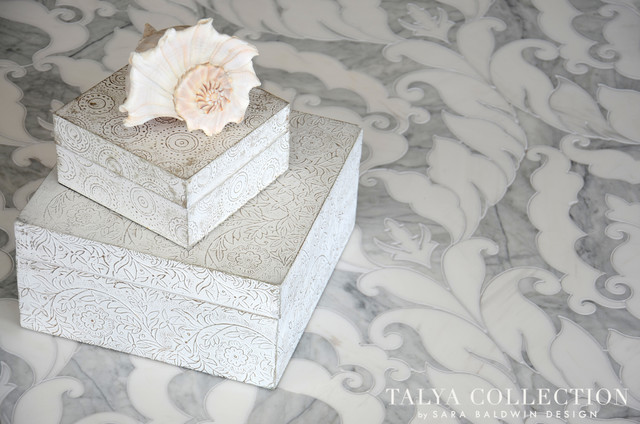 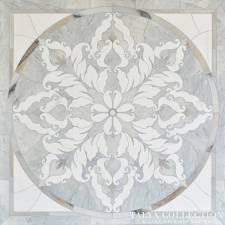 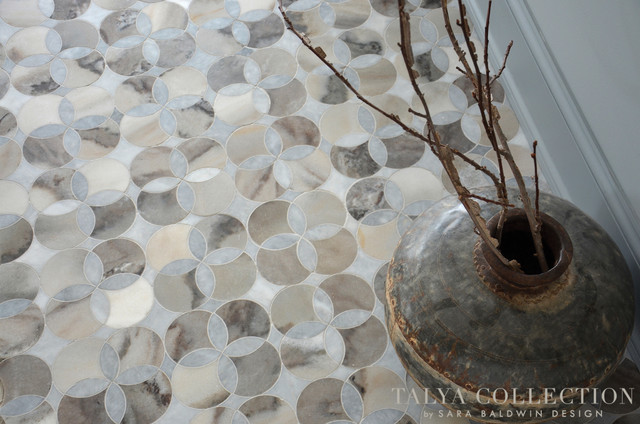 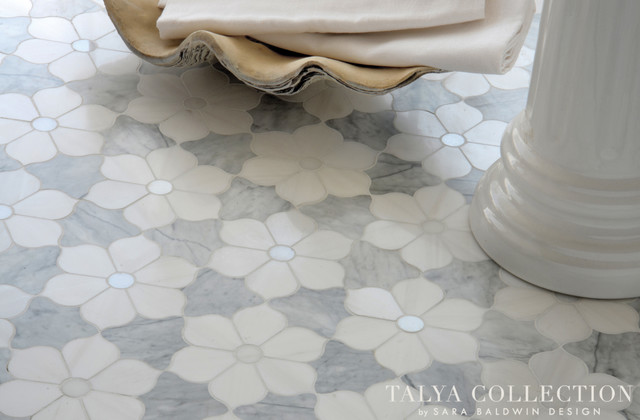 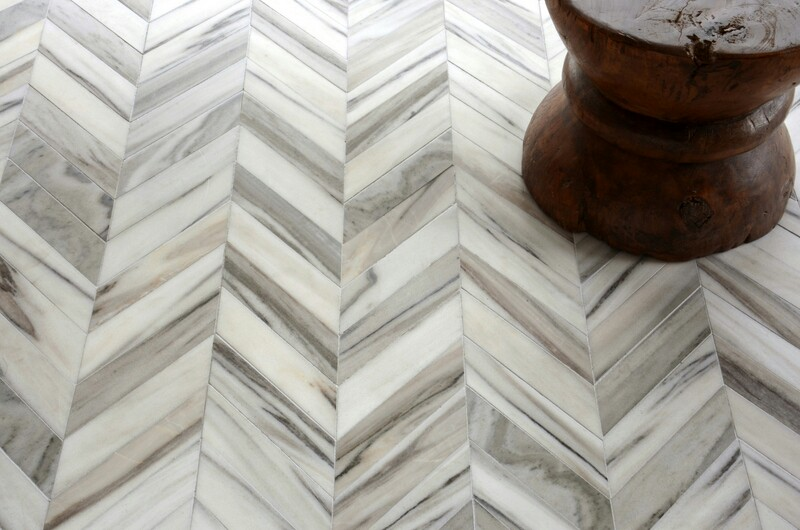 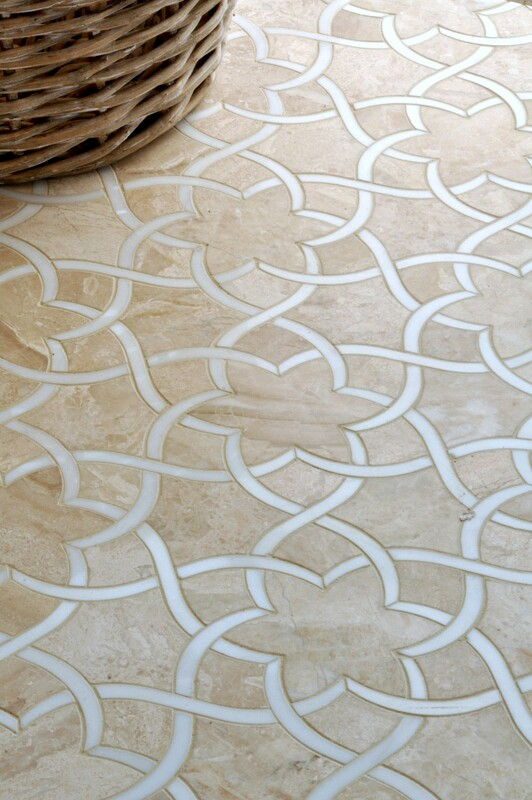 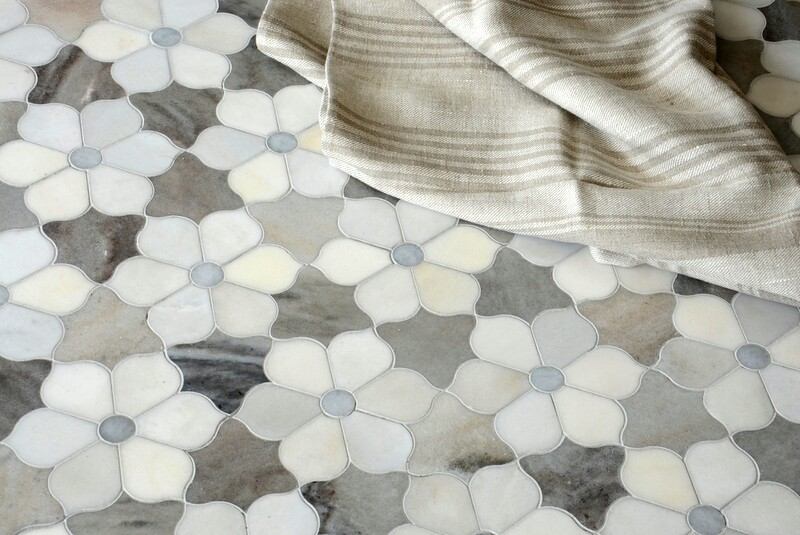 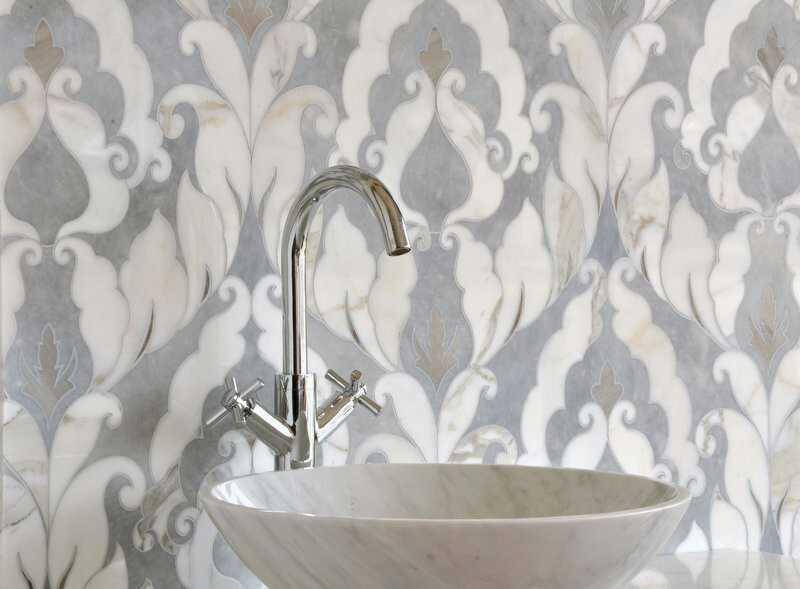 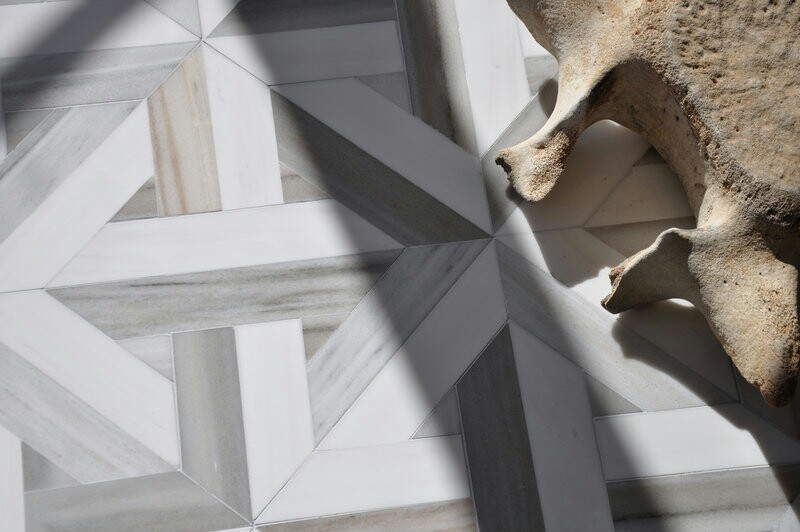 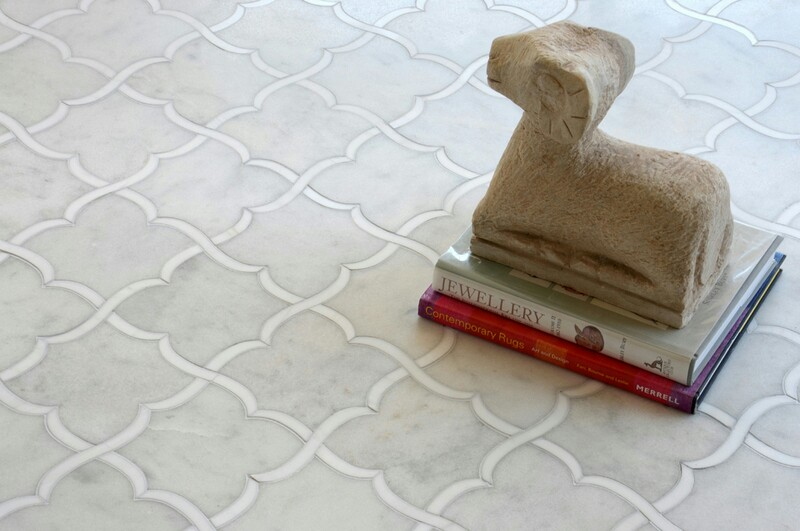 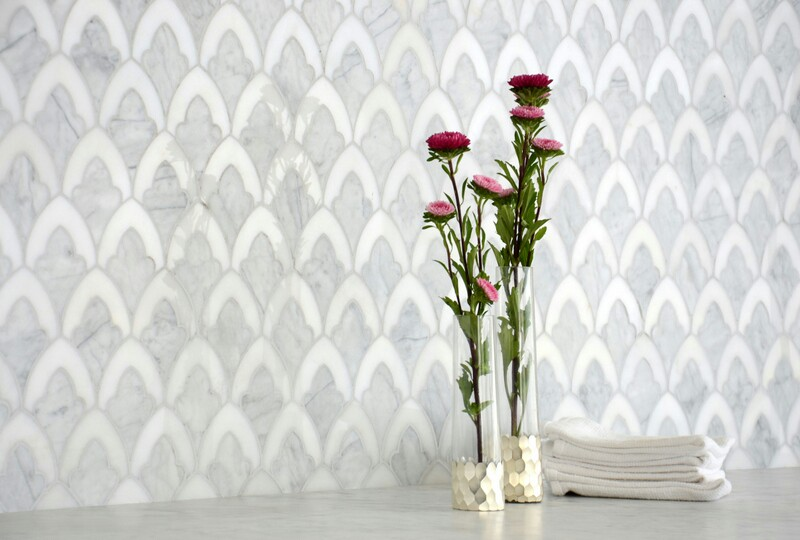 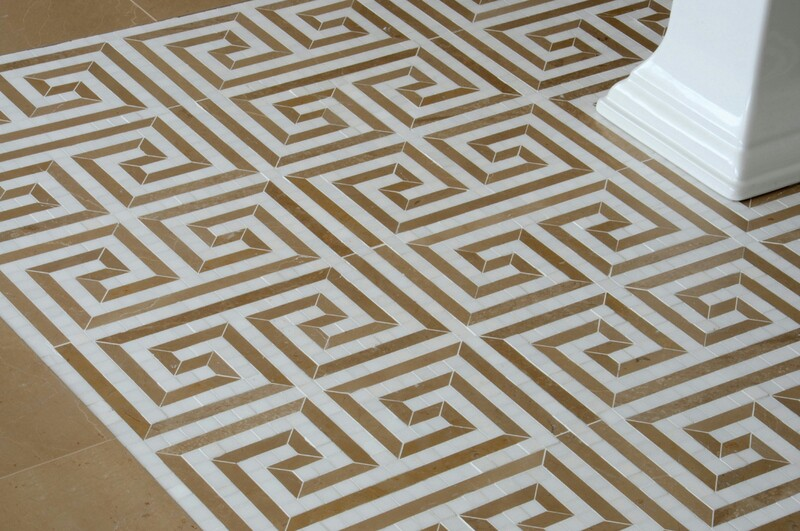 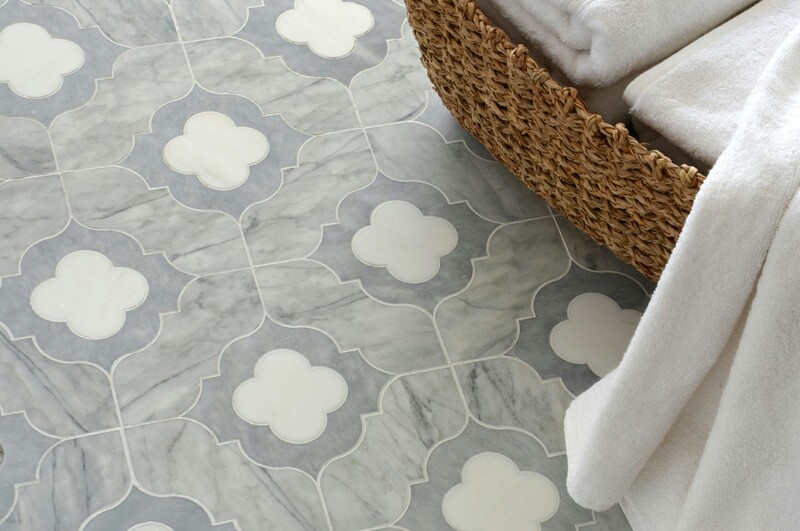 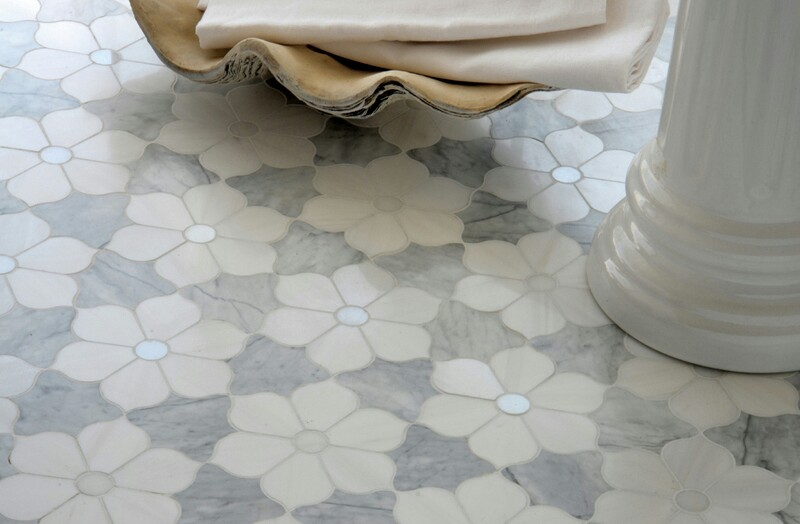 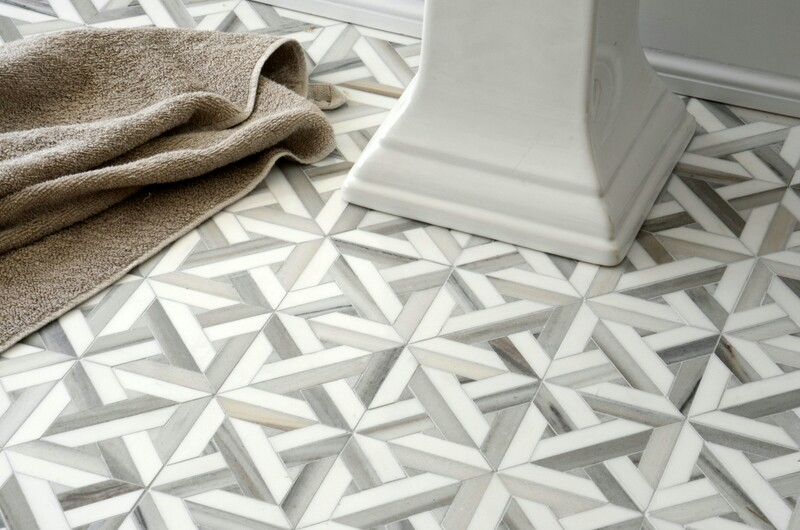 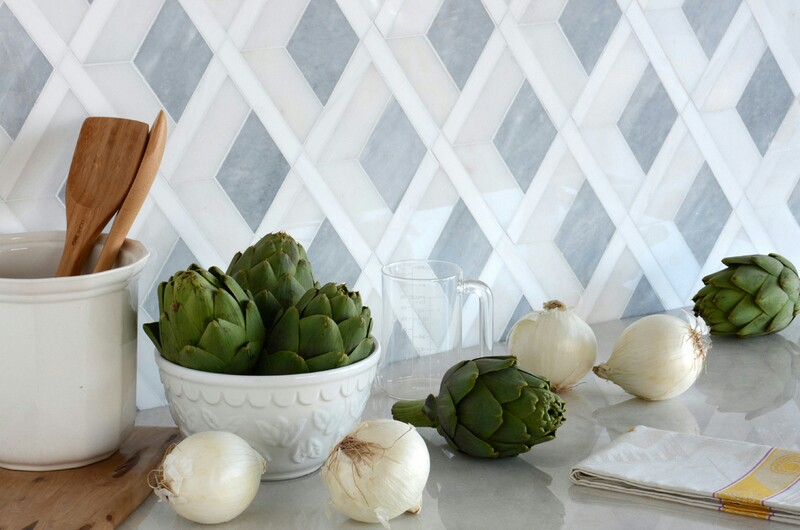 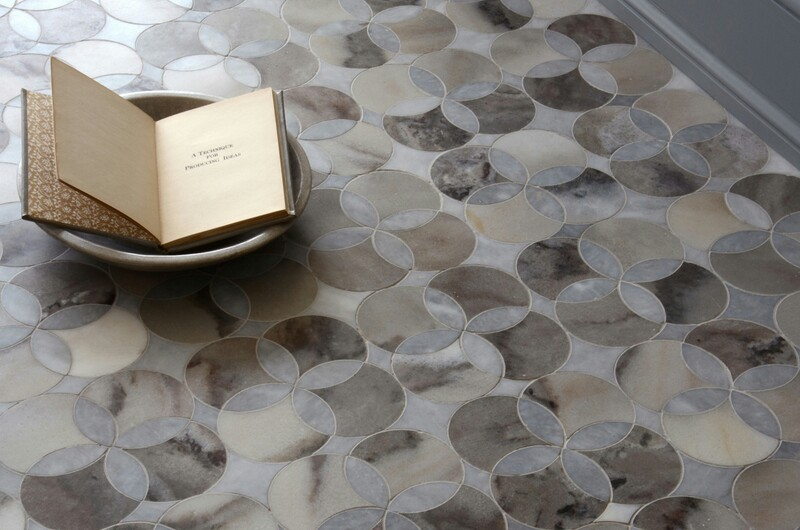 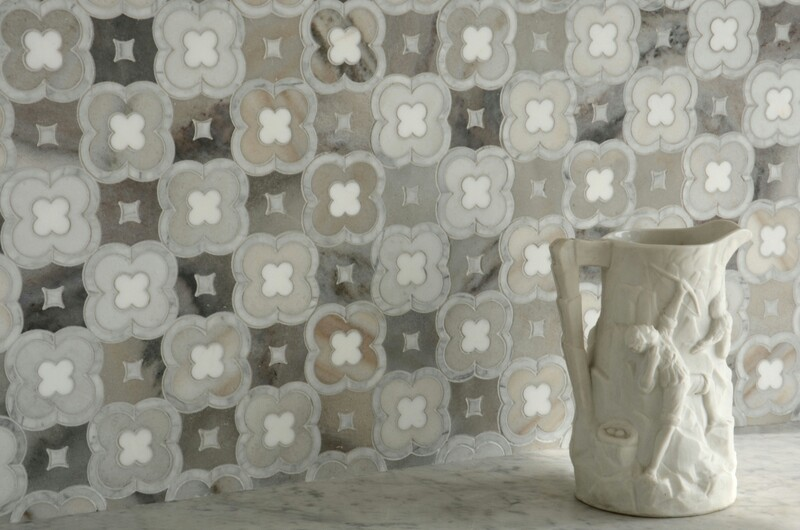 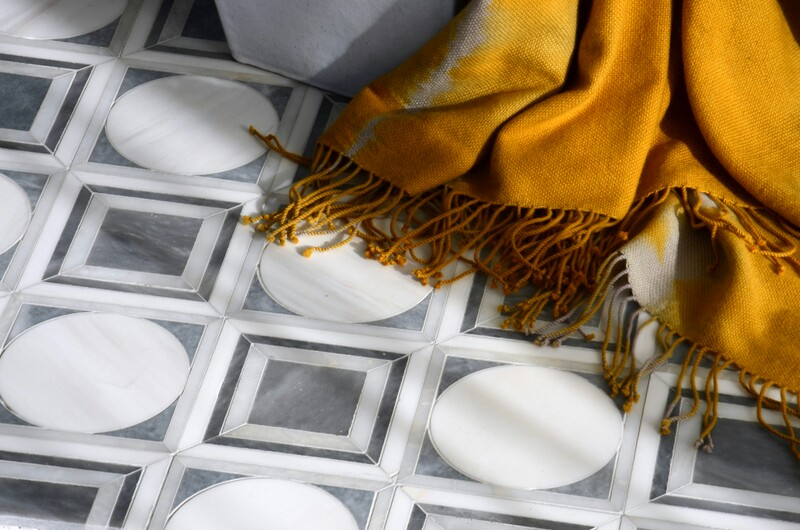 These tiles with various designs are really very beautiful to look at and can enhance the view of any place wherever they are installed.

the quality of the design with the combination colours used are superb.
I really like the nr 23!

Among Ernest Hemingway's legendary and astonishing appetites and capabilities were those for writing and drinking.  Consider...