For five years now, Thomas Fuchs, former design director at Donghia, has been selling his products directly to architects and designers for residential and commercial use.

In October, though, his new line of tabletop designs will be offered at four locations of Barneys New York.  “I wanted to come out with refined luxury items – a line that consumers can buy,” he said.  “They’re drinking glasses, candlesticks, champagne buckets, wine coasters and ice buckets at a lower price point.”

He calls one of the new lines “Remains,” and it’s aptly named.

Its materials are masculine and uncompromised.  His champagne bucket with its skull motif is carved from a single piece of Makrana marble, the same stone used in the Taj Mahal.  There’s also the crystal skull bottle stopper and the nickel drink stirrers fashioned after femur bones.  His drinking glasses, scaled for a man’s hand, are honeycomb etched, with the same symbol of a skull on their sides, as if in sealing wax.

“I’m a figurative artist, and I use the skull as a tool to measure the body,” he said.  “It’s not macabre or scary, but a beautiful skull.”

He finds his inspiration not only in museum auction catalogs but especially in the workrooms of the carvers, cabinet makers and bronze casters who collaborate with him.  “And the materials – one day it may be sand, pigment or ash, and the next day it’s an object of art,” he said.  “All of a sudden, I’ll have luminosity, color, transparency, and materials that hold color.”

For the Venetian glass produced for his design firm Otium, he’s in constant contact with a factory in Murano, Italy, either by on-location meetings, prototypes sent to him in New York, or via Skype.

“My goal was to create more work with these artisans who do the best marble carving or the best Murano glass chandeliers,” he said.  “As much as I like to have a nice, fat bank account, it’s nice to be able to scroll down in your head and create a legacy that you can be proud of.”

For more on Thomas Fuchs, go to www.thomasfuchscreative.com 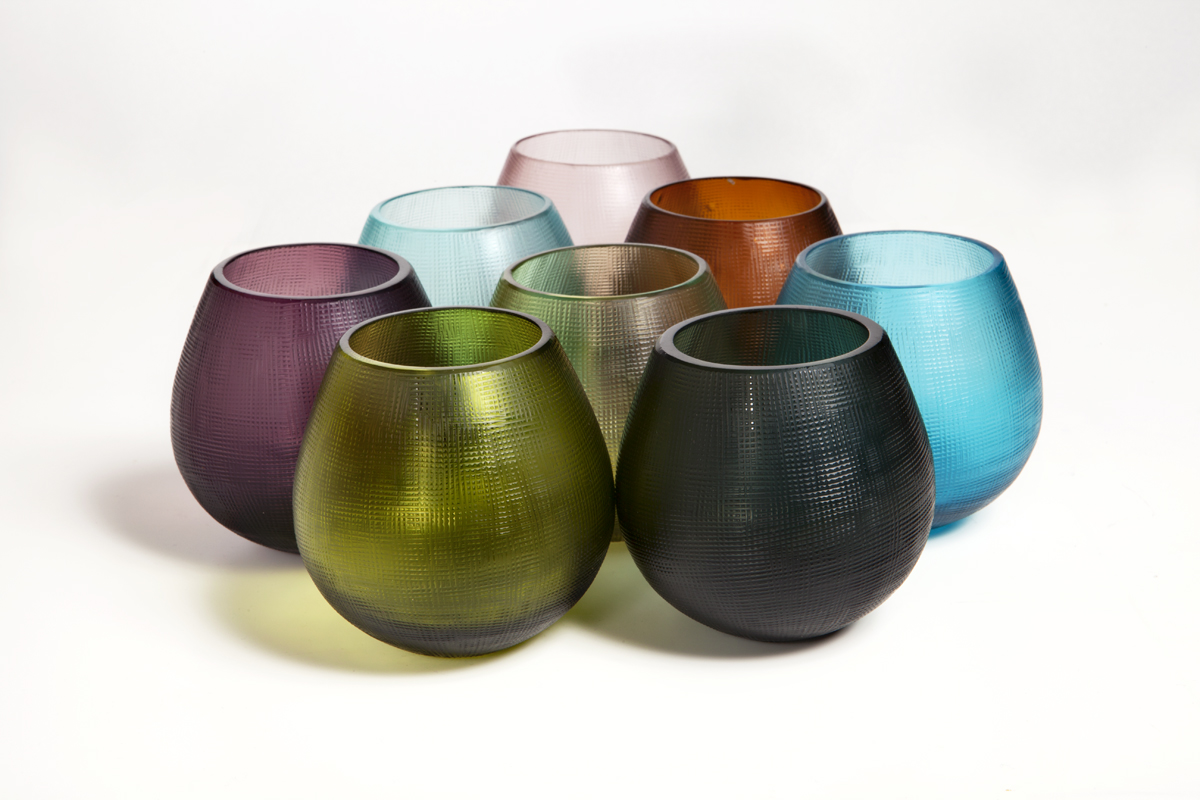 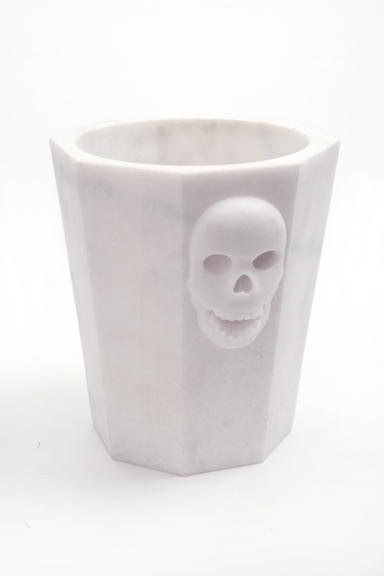 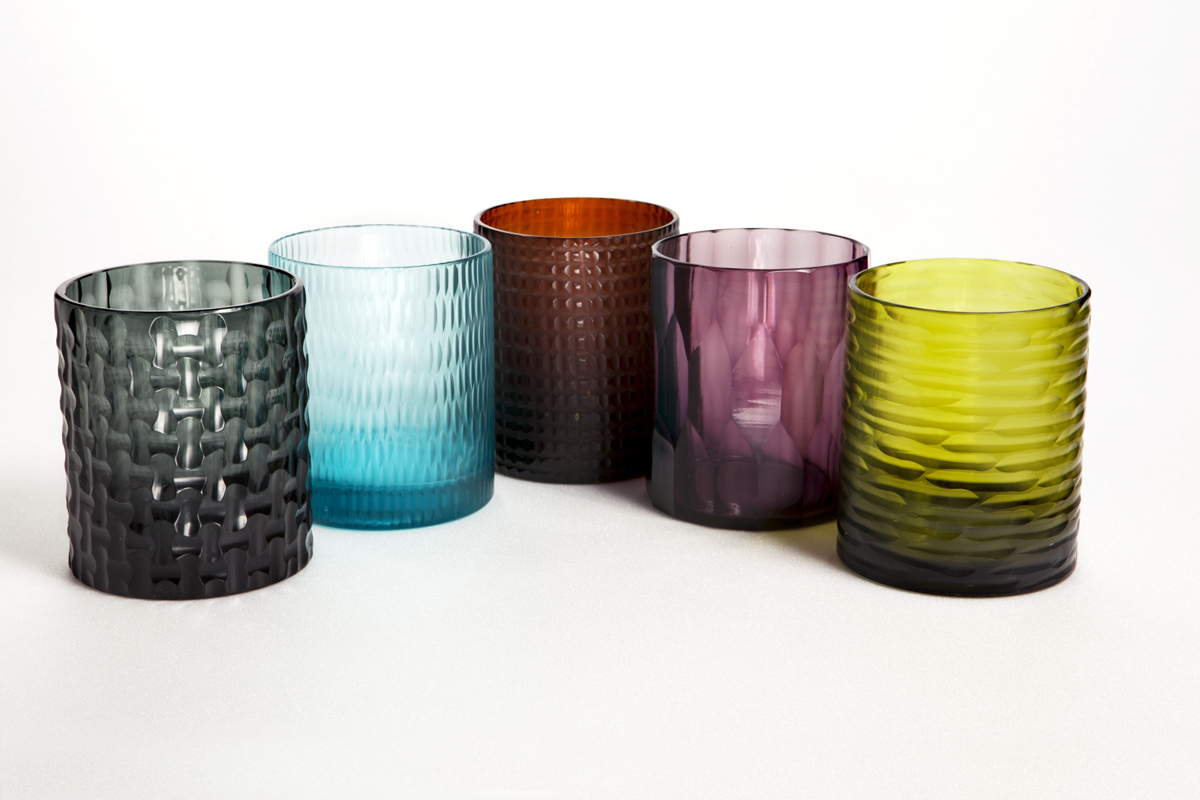 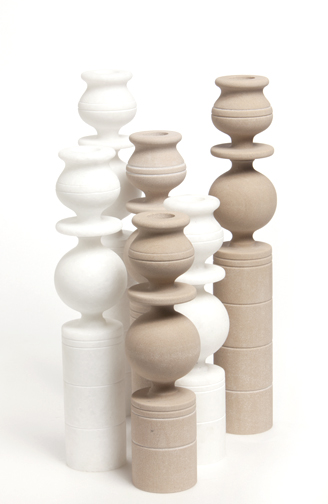 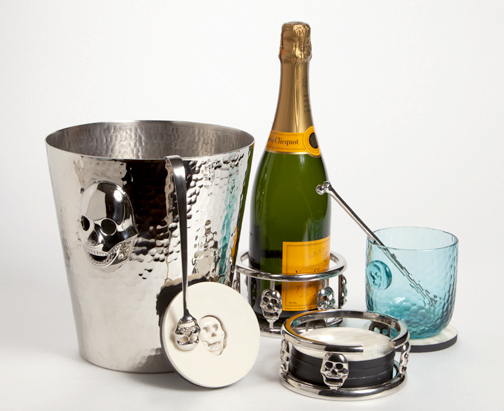 Thomas, great interview I can’t wait to see the line in person.

In South Beach, Jennifer May, a project manager for Italian furniture manufacturer Poltrona Frau, has completed the firm’s...