With “Triumvirate,” author Mosette Broderick offers a broad and detailed view of McKim, Mead & White that’s filtered through the lense of late 19th- and early 20th- century social change in an America reaching mightily to define itself.

“I’m trying to get the readers into the time frame when America was building itself up,” she said.  “These guys started out from unpromising and humble roots, but they absorbed Europe, and by the 1880s, they see themselves as in a transforming mode.”

None of the three partners came from wealth or social position.  William Mead was the only member of the firm to complete college for a degree.  Charles McKim, after a year at Harvard (where he excelled at baseball), left school and became one of the first five Americans to study at Ecole des Beaux Arts in Paris.

Stanford White, son of a well educated if impoverished intellectual, attended neither college or atelier.  Indeed, he never earned a high school diploma.  But he did have an eye for the decorative arts, and, as McKim noted, he could “draw like a house afire.”

Once the firm was fully formed, all three would spend time in Europe to soak up and sketch the architecture of Normandy, England and France.  They also retrieved treasures that would stock the homes they were designing for the wealthy elite of New York and Newport.

“This was new territory,” Mosette said.  “This was a young America ready to be transformed by something old for the power of the new.”

The author pays particular attention to an unsung hero of the firm, one who never made partner but nonetheless may have been the groundbreaking design genius who steered the group toward true greatness and immortality.

Joseph M. Wells was the firm’s premier designer from the time he stepped into the office in 1879 to his premature death in 1890.  As the book notes, he was the force who would lift McKim and Mead into a confident design stage and leave them the tools to continue after his death.

“Once Wells appeared, two idioms of design flourished.  Wells was gifted in the picturesque and could pull the beach-resort, shingle houses into an attractive whole,” she writes.  “He also maneuvered a reluctant team trained in the school of Richardson into an admiration society for the Italian Renaissance.”

The book is meticulously researched – some might say the social fabric of New York and environs too much so – to set the stage for a metamorphosizing America.

The author is the director of the Urban Design and Architecture Studies Program and the Historical and Sustainable Architecture M.A. Program at New York University. 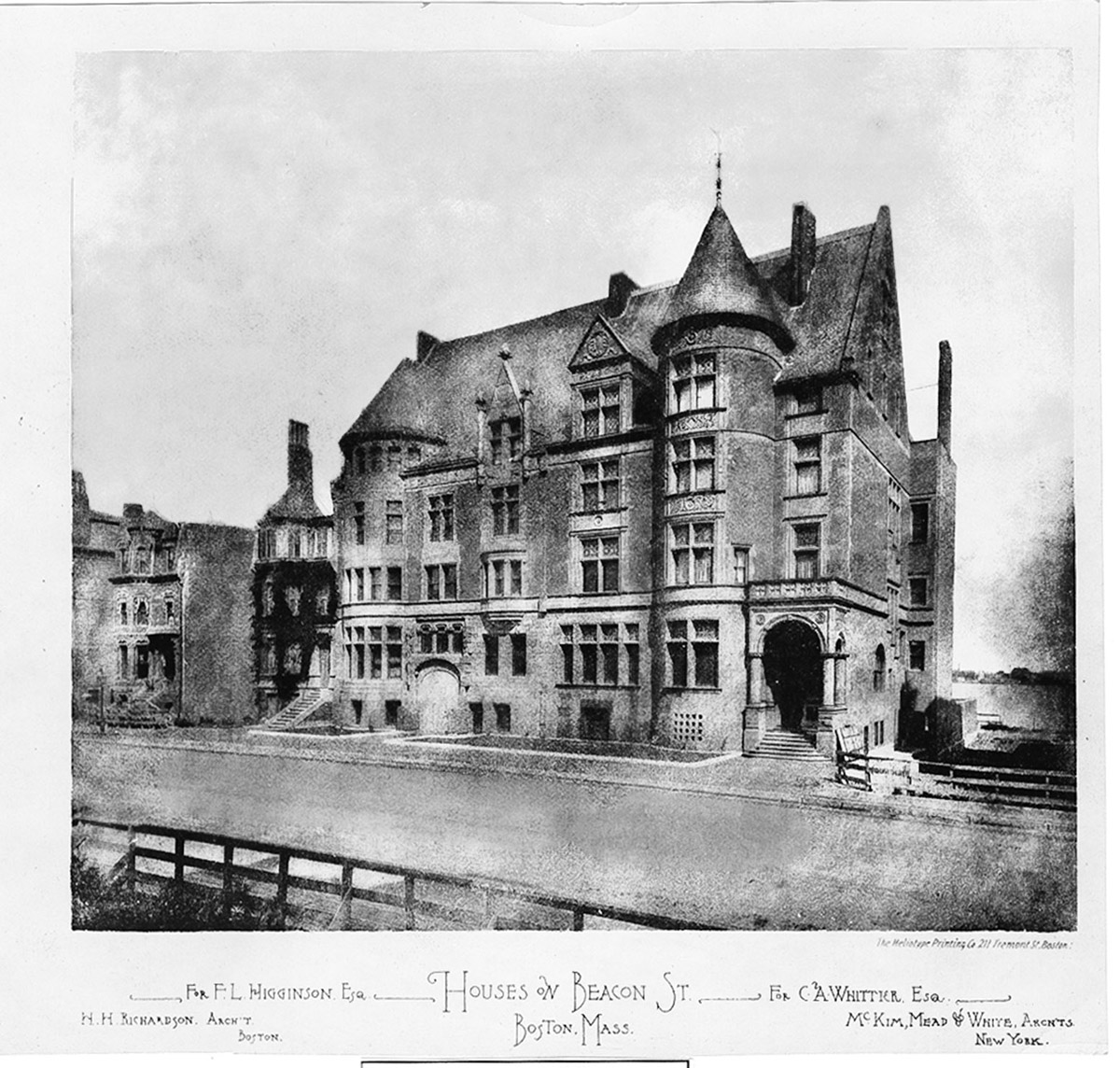 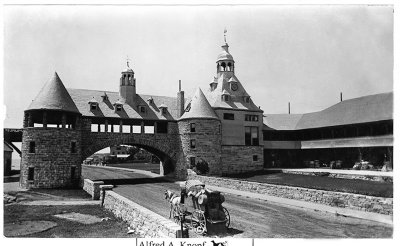 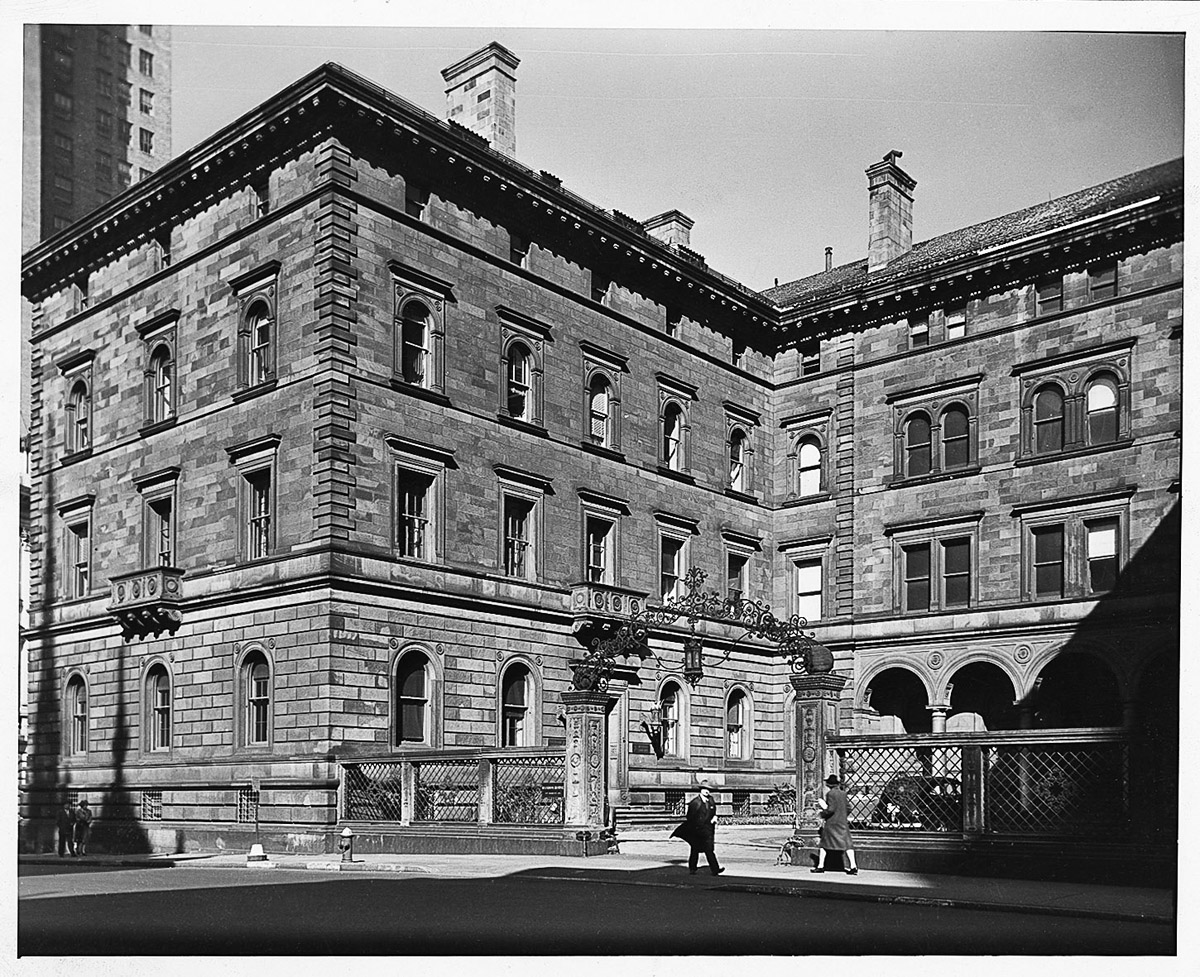 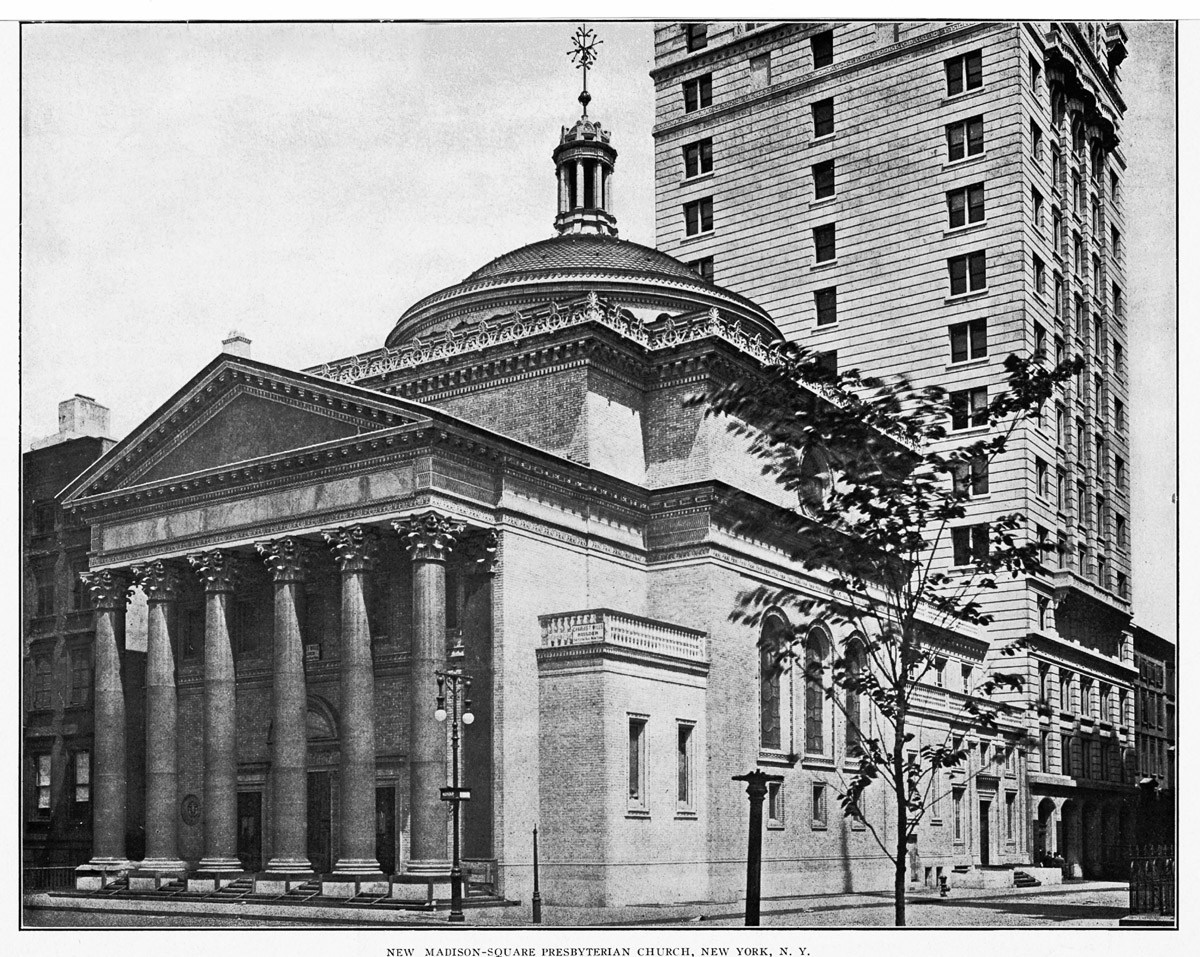 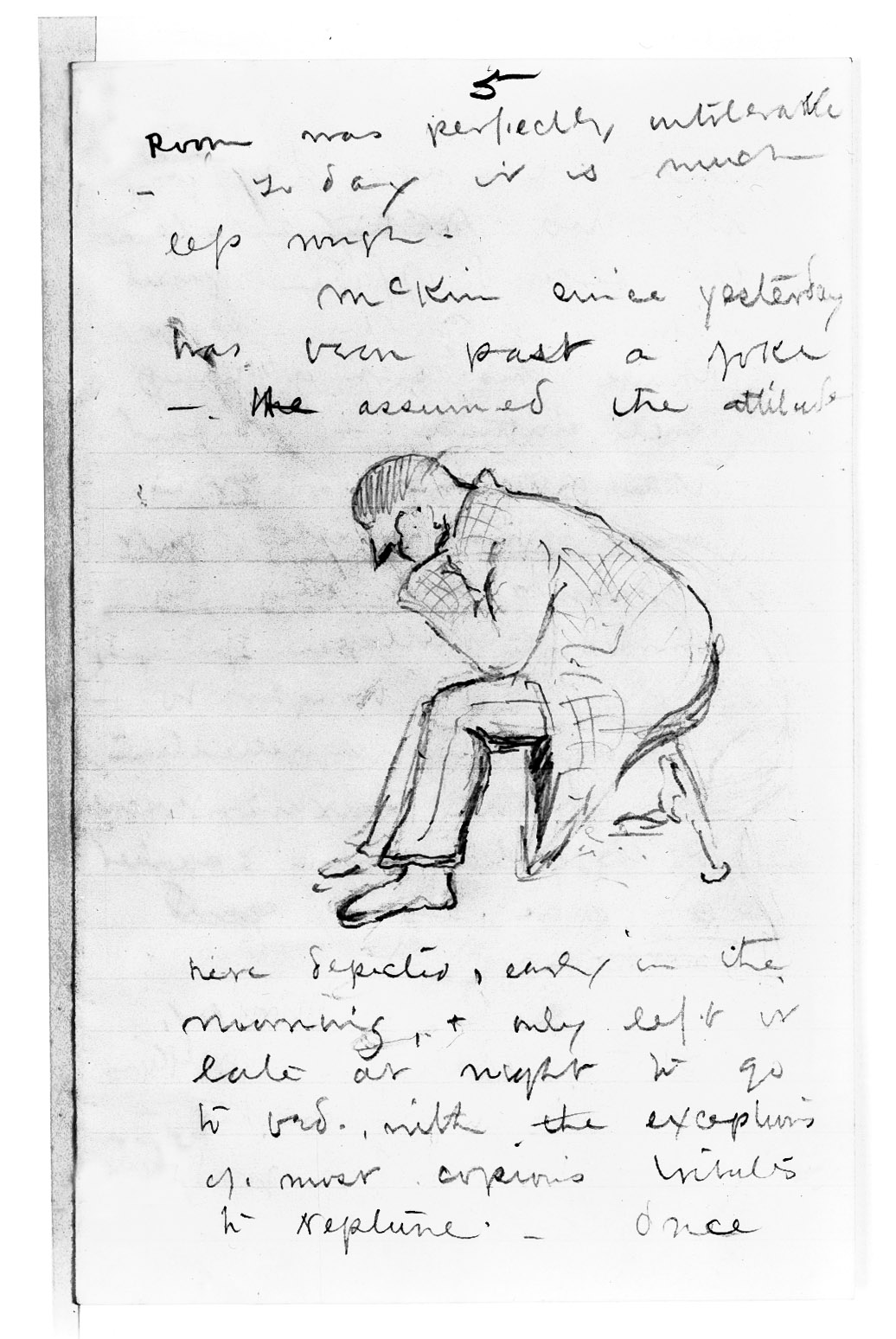 During the first four decades of the 20th century, brothers Alexander and Leo Bing designed some of the most sought-after...