The University of Iowa’s entire school of the arts, destroyed by a flood in 2008, has come roaring back, thanks to architects at Pelli Clark Pelli, Steven Holl and LMN Architects.

Pelli Clark Pelli designed a new auditorium, and Holl, a new school of the arts. Both, along with LMN’s Voxman Music Building, were completed by 2016. The music building was sited downtown, rather than back on the banks of the Iowa River.

“They wanted to be in the heart of downtown – to reconnect and have the city and the life of the school intertwine,” says Stephen Van Dyck, partner in the firm. “Students would go there to learn the art of performance, and have a relationship with the public.”

LMN worked on the project with local architects Neumann Monson, who’d worked mightily to document losses from the flood of 2008. And they did their due diligence, analyzing all the other buildings downtown.

“They’re light in tone with limestone and more light than dark, so we knew it had to be light to connect,” he says. “So it’s white terra cotta – we did it in a way that’s different from the other buildings in the city.”

The site was a tight one, which meant the structure had to be a tall one to accommodate all 186,000 square feet of practice and performance spaces. “Unlike an office or a classroom building, it requires different types of rooms – from practice rooms for individuals to large ensemble spaces to rehearsal halls,” he says. “It needs to be configurable to accommodate a solo singer or a jazz band or a full orchestra, and each requires a different acoustical setting.”

They solved the acoustical challenges with a flexible system of drapes. “Organ music needs a large rooms and vibrant space for the way that sound travels through the room – so there’s a four-second delay without the drapes,” he says. “Then we use them in degrees to muffle it more for a jazz band, for a sense that they’re in the acoustics of a Manhattan jazz club.”

And the building interacts with its downtown neighbors at every opportunity. You move up through the building’s connective tissue, and it culminates at the outdoor roof terrace, he says. “The community has adopted that space from all over campus – it’s removed but it’s a common social space,” he says. “So there was a desire to encourage people to interact and use it as part of the city fabric.”

In its recital halls, students practice. In its concert hall, they’ll debut their first public performances. But on the rooftop, they can find their place in the world. 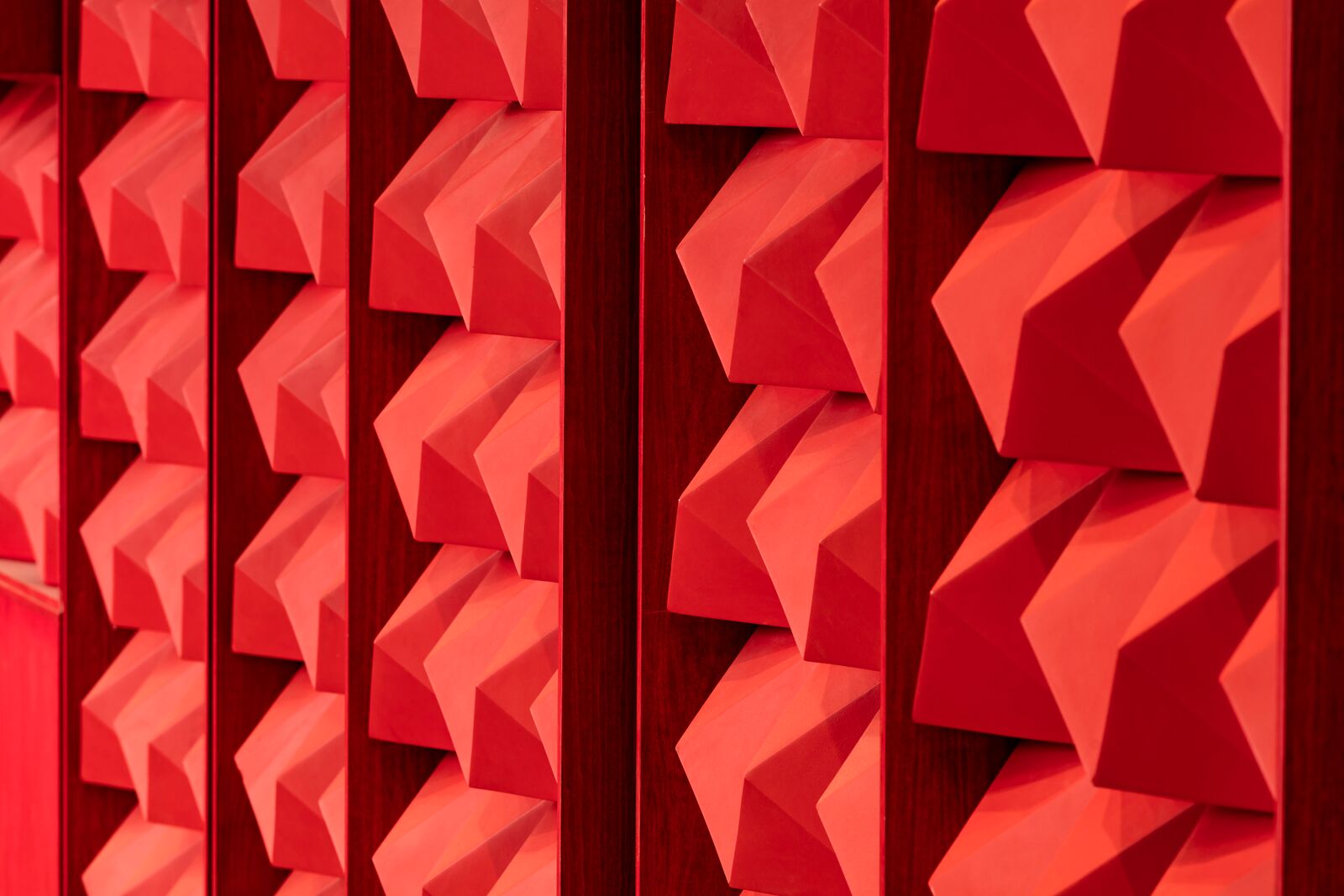 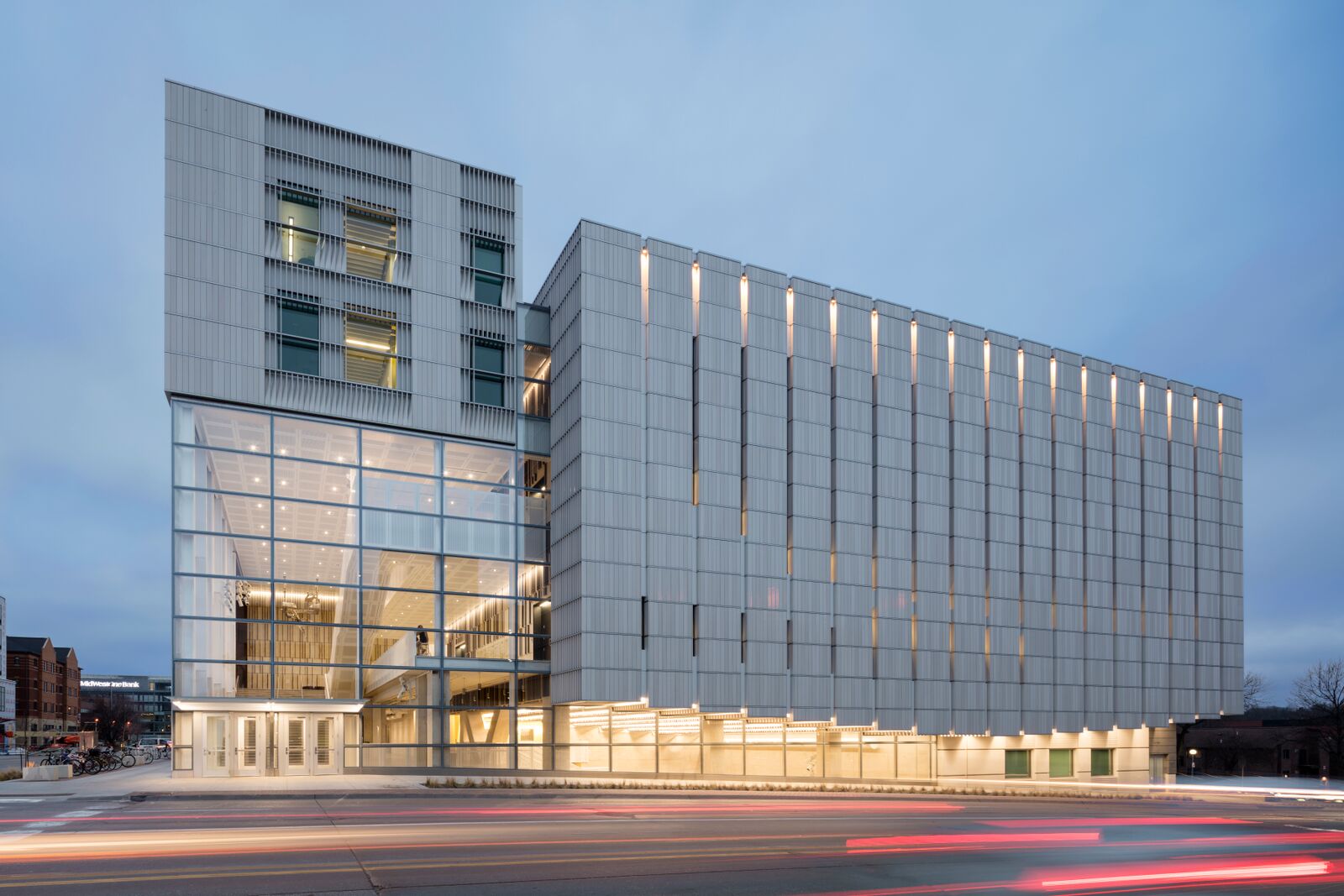 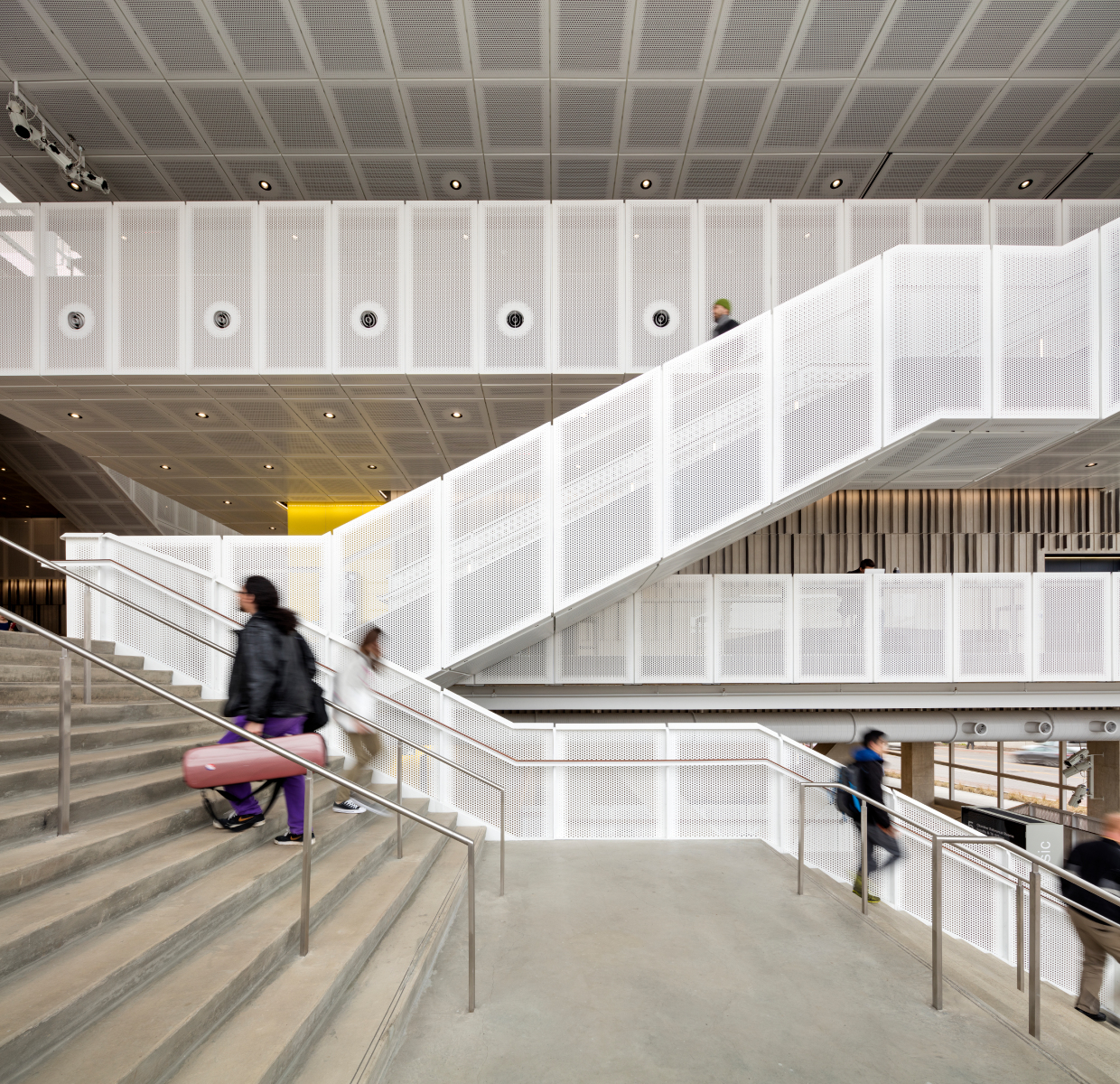 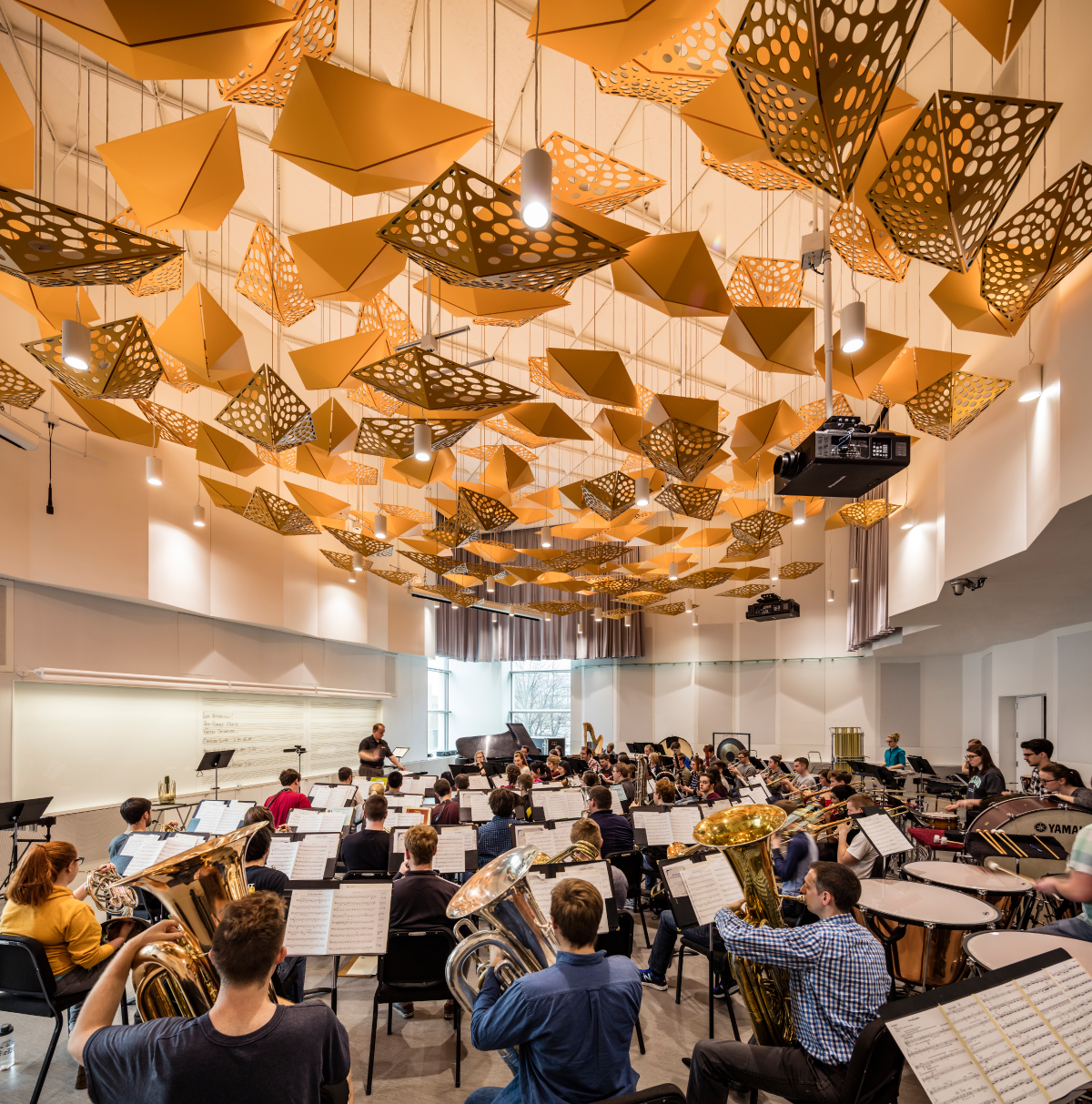 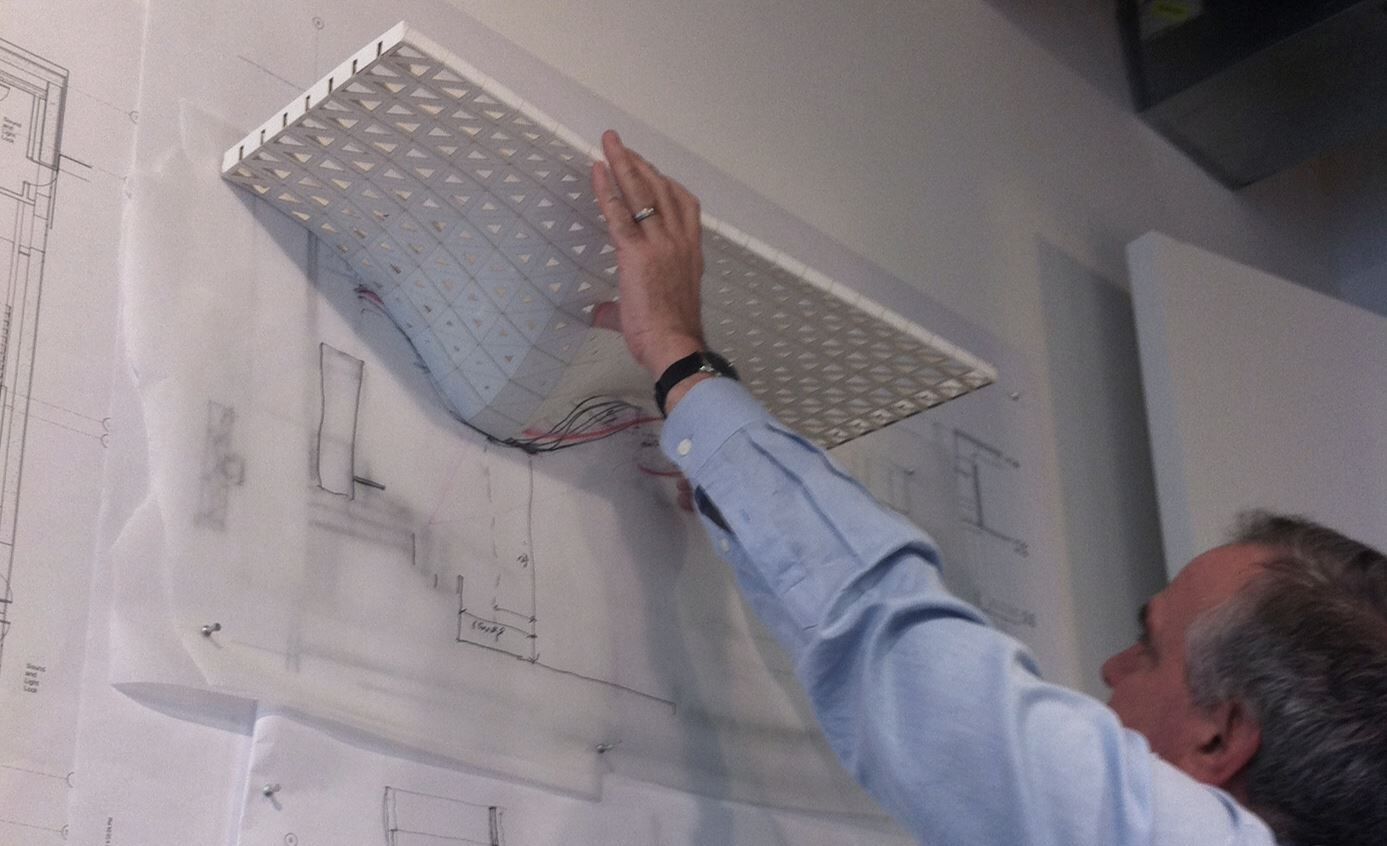 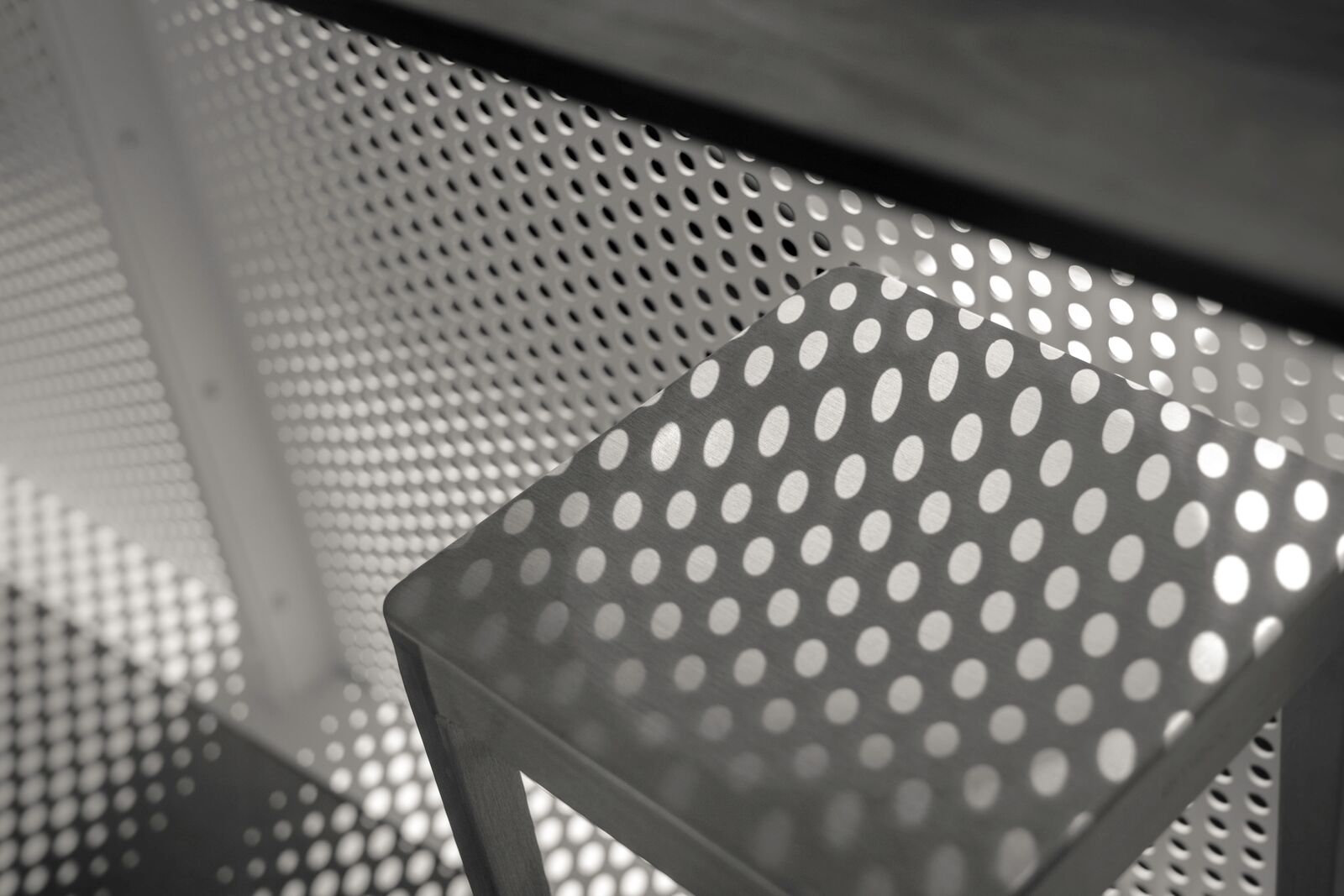 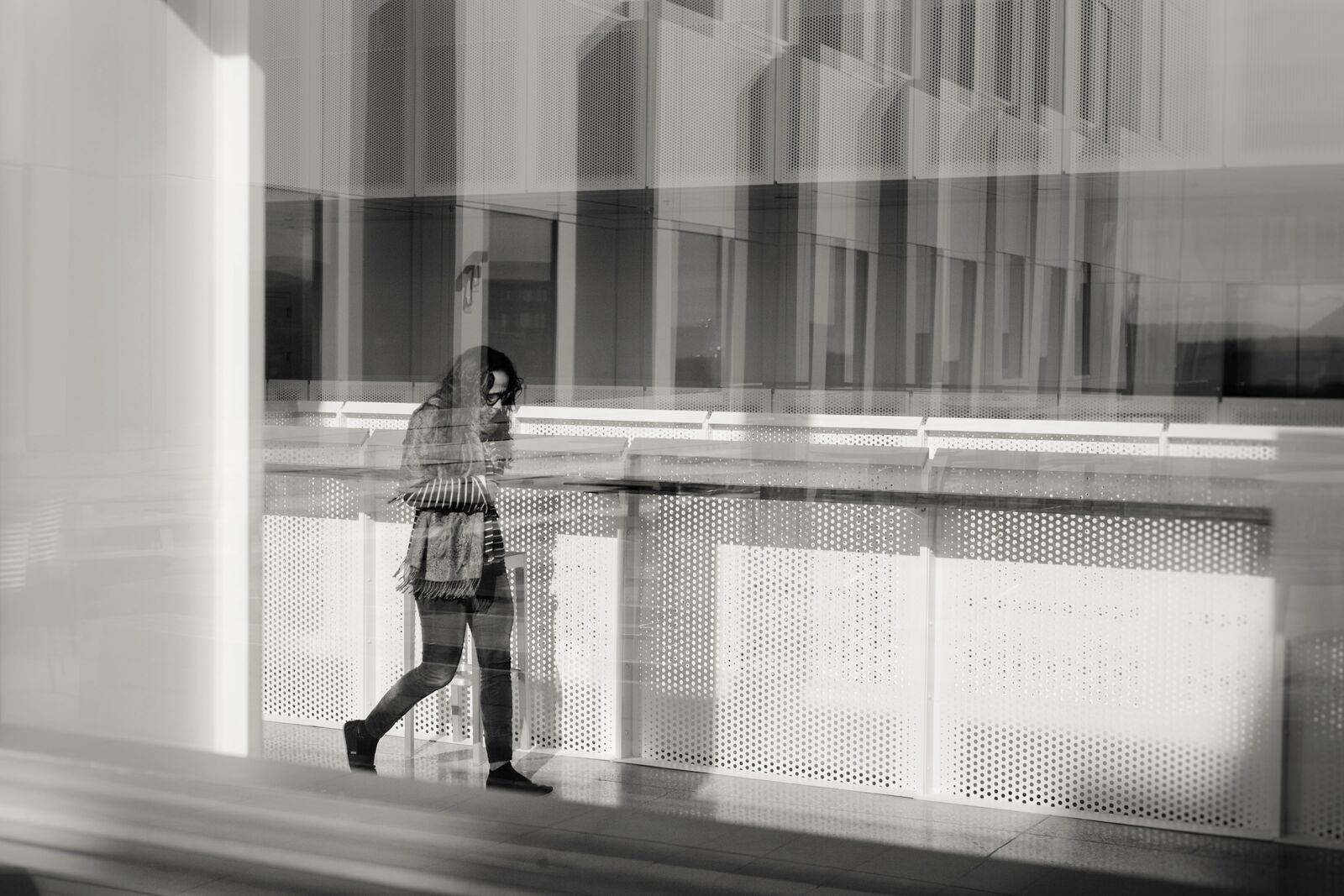 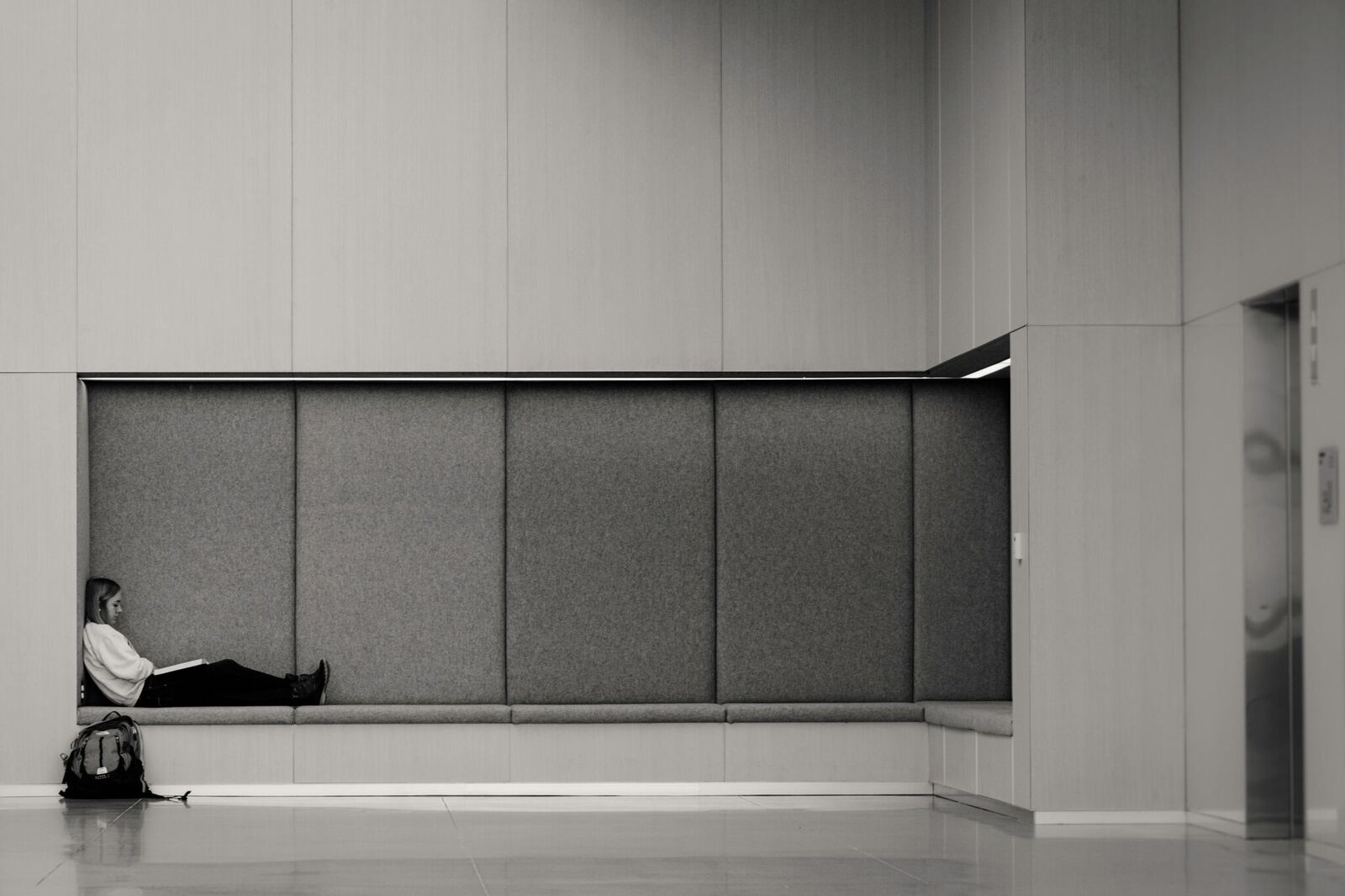 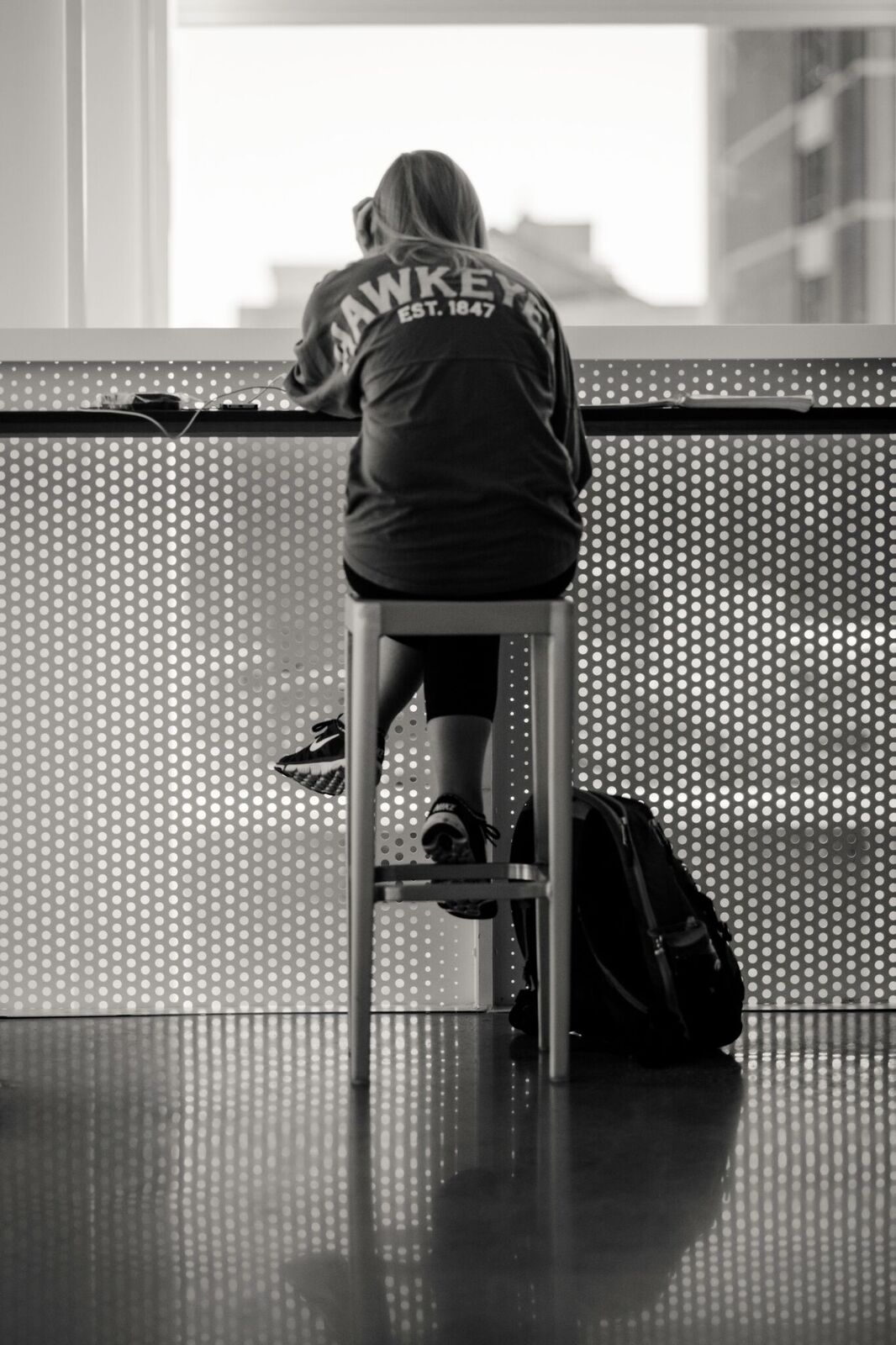 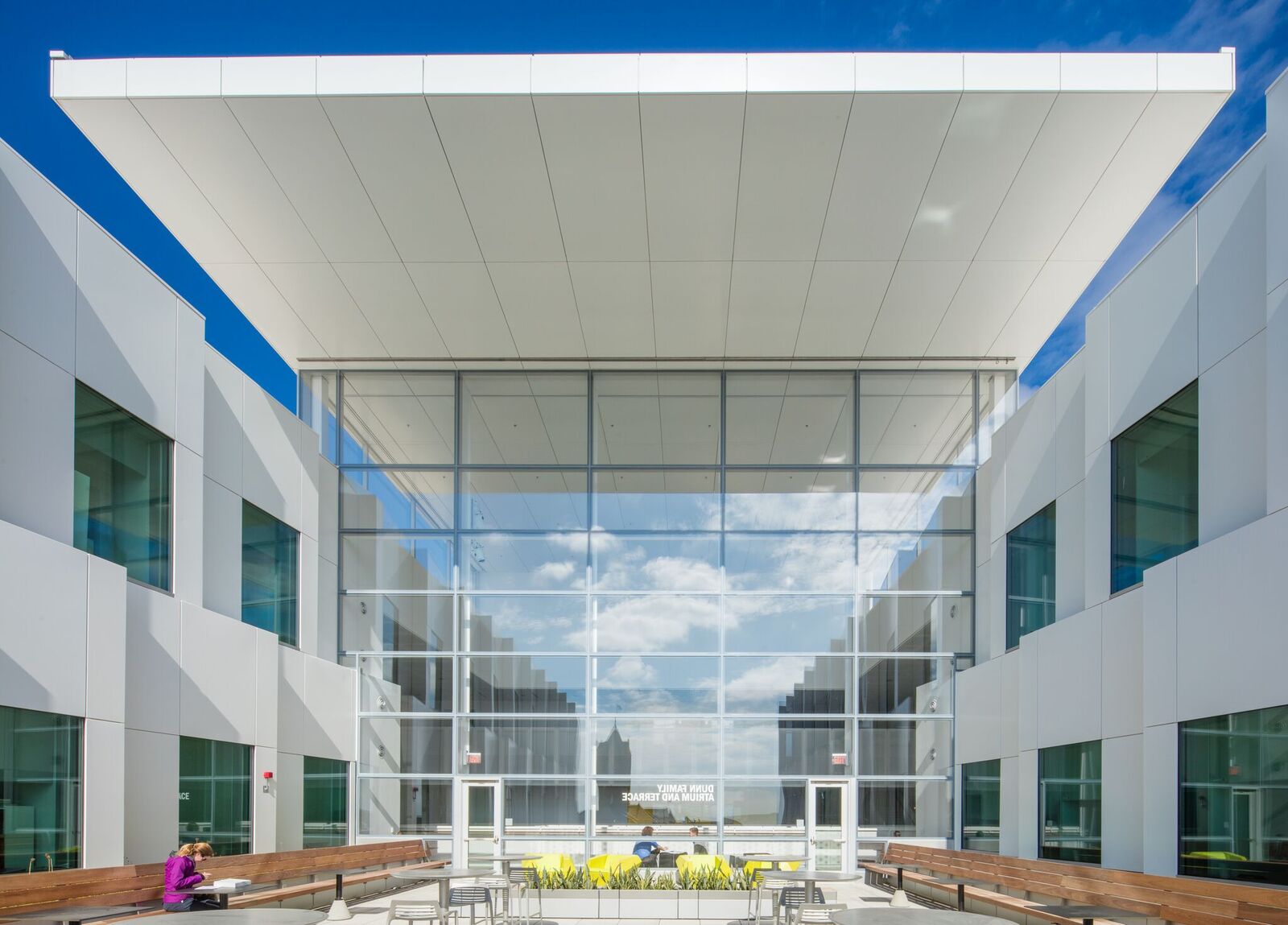 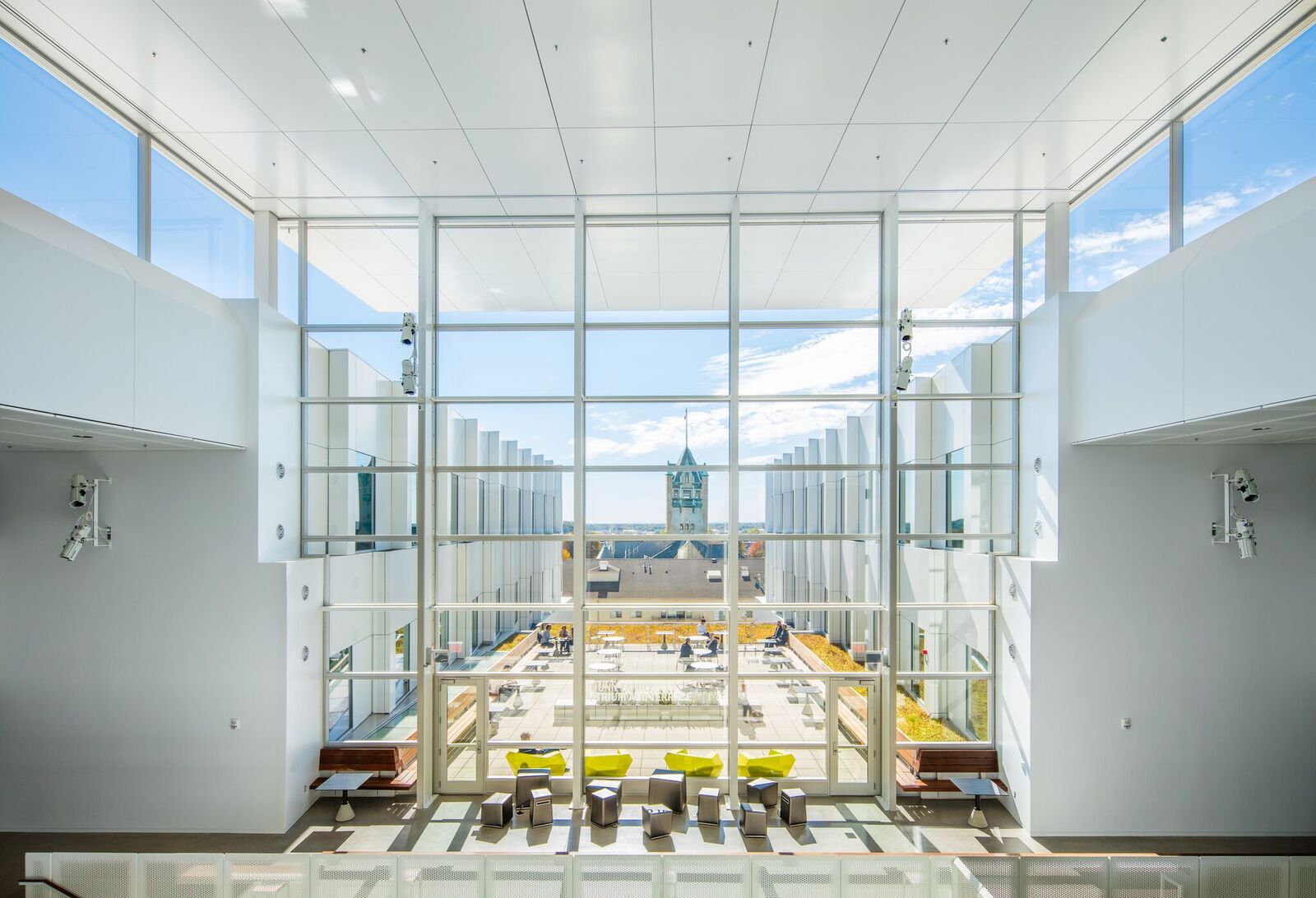 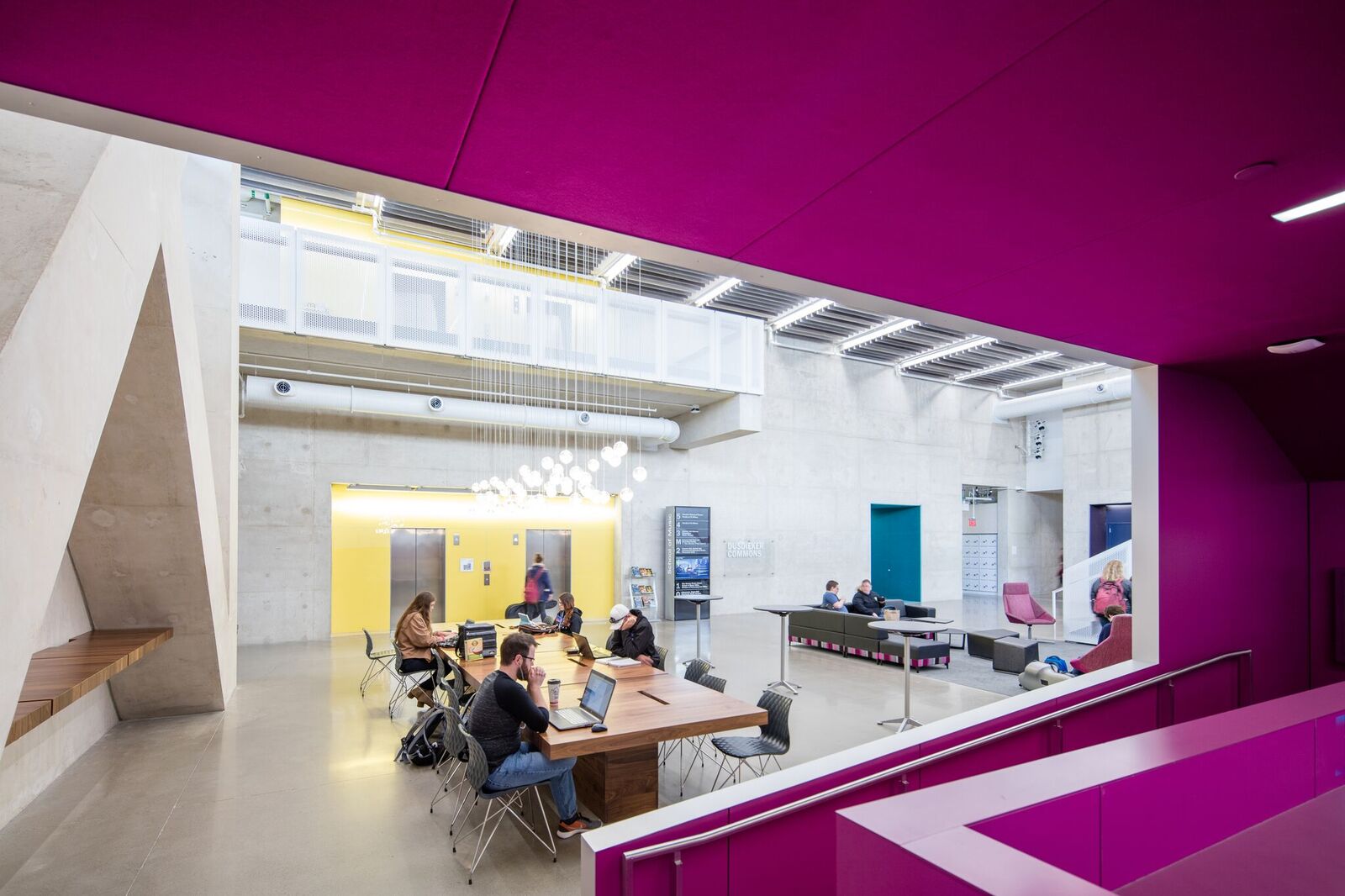 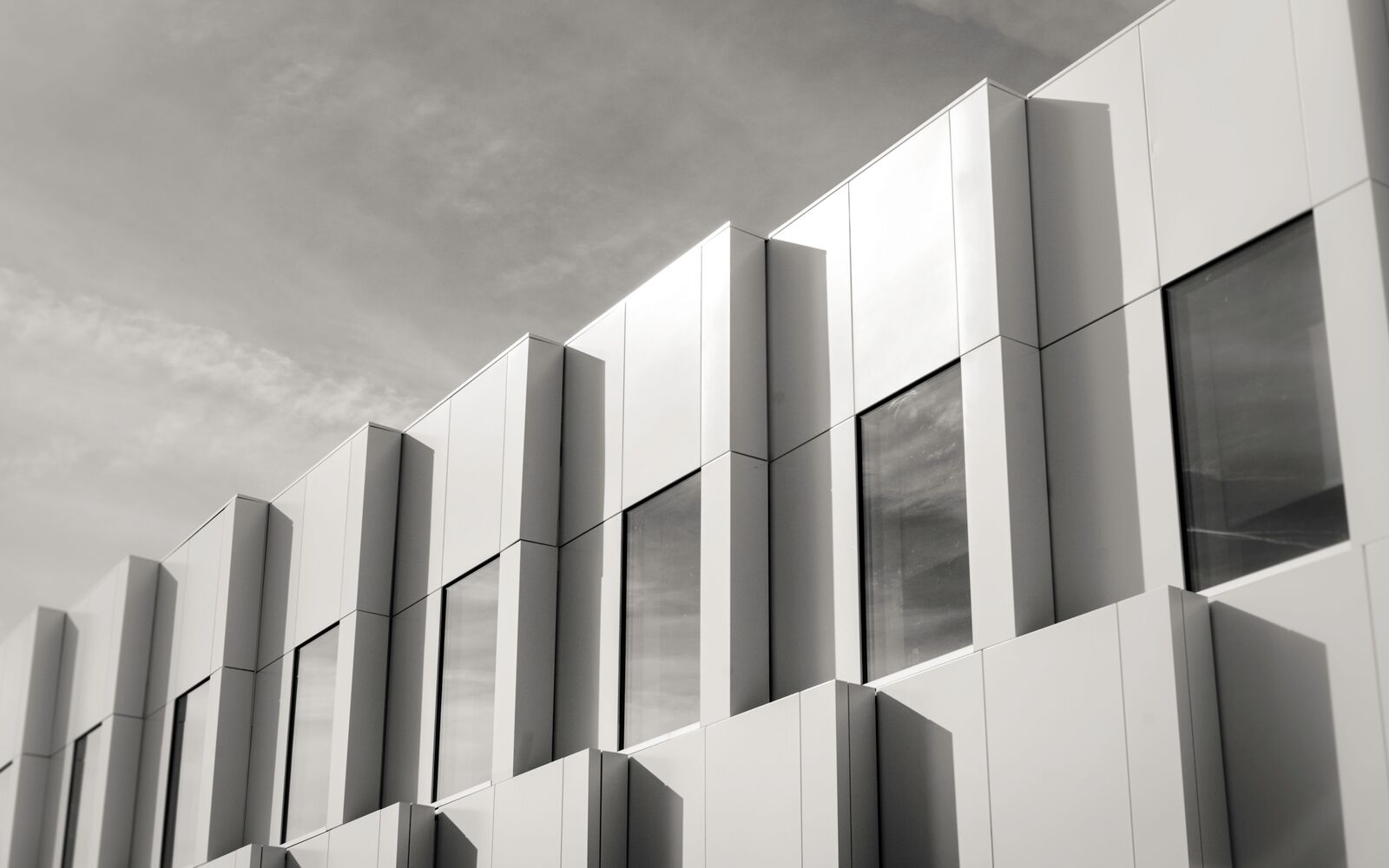 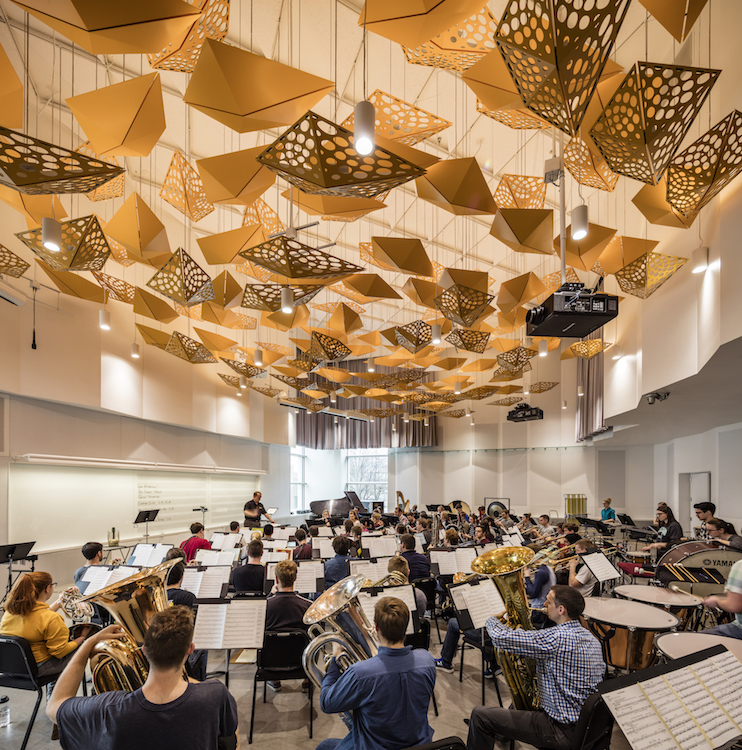 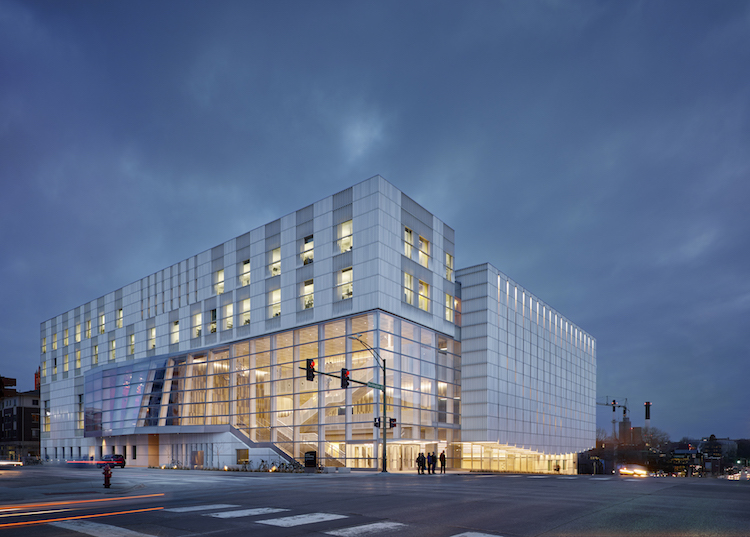 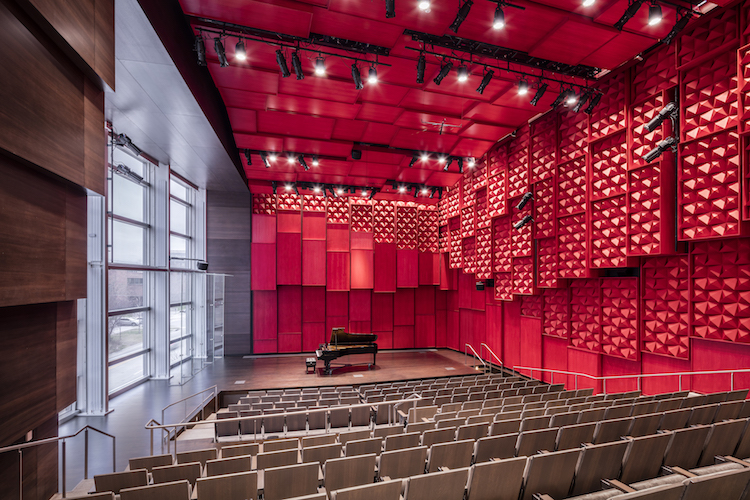 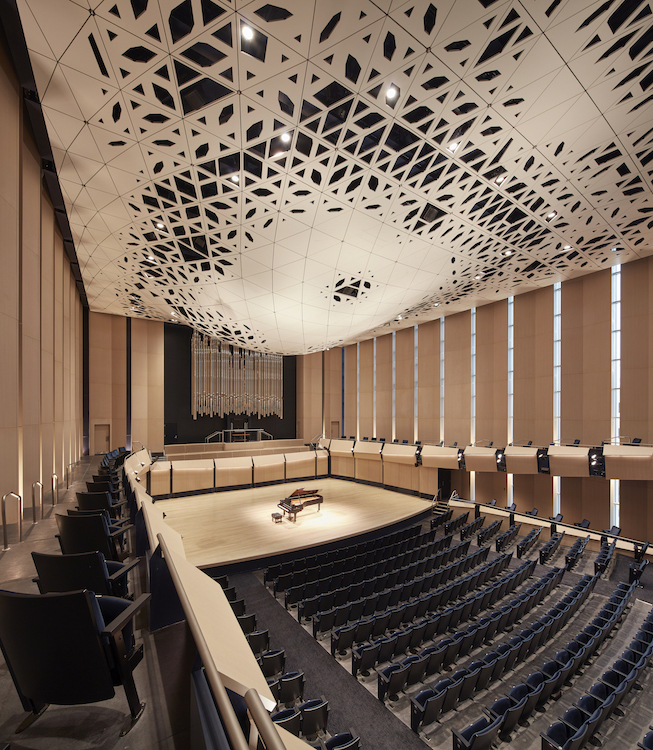 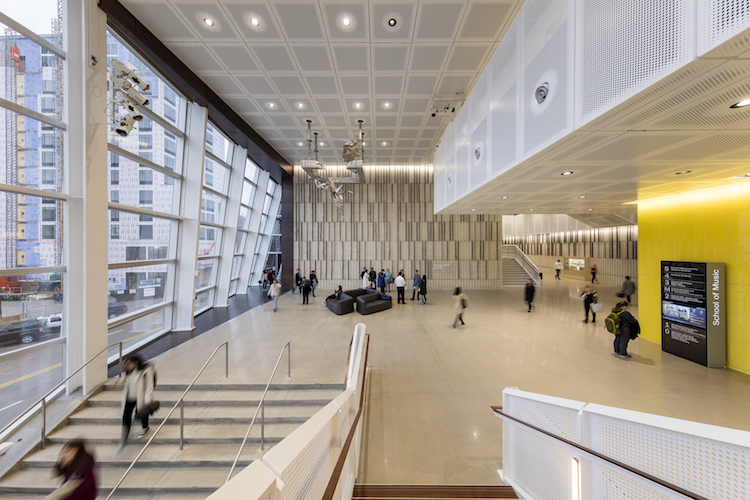 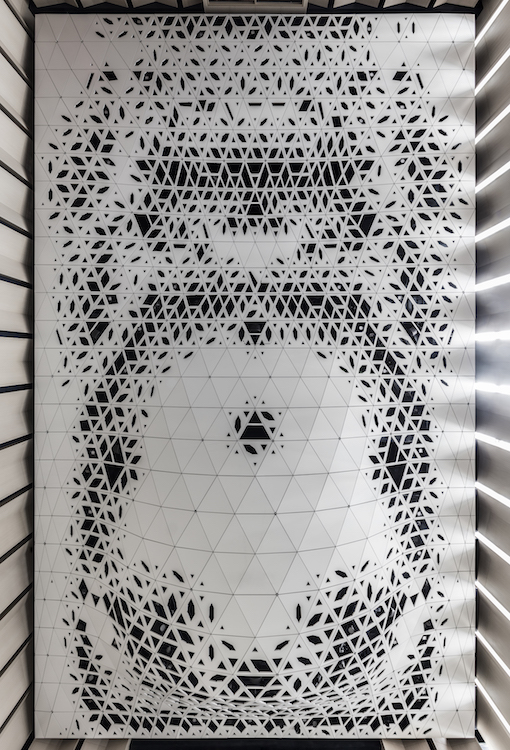 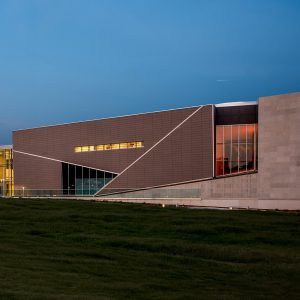 Mississippi’s violent involvement in the Civil Rights Movement now has been documented in a new museum that will open tomorrow...