The Search for Rest and Concentration

While workplace engineers zero in on eliminating cubicles and promoting collaboration, there’s still the need for individual places of rest and concentration.

“Global teamwork can run 24 hours a day now, where video conferencing with the other side of the world can go into the night,” says Scott Klinker, head of the 3D design department and designer-in-residence at Cranbrook Academy of Art.  “The next day, people are burned out and need a place for a nap.”

During the past year, students at Cranbrook took on the issue, at the invitation of organizers of ICFF.  Their work is on display through the end of the day today, in an exhibit called  “Rest and Concentration.”  It’s sponsored by Herman Miller.

The project brief asked students to confront several questions, like: When individual workers need a moment away from the group, what type of furniture would be best to support their rest and concentration?  If the new work culture requires an integration of living and working, then what is the new vision of physical rest in a professional setting?

Students were encouraged to seek out work environments on their own, and to look at unmet needs in today’s workspace.  Some explored workspaces at the University of Michigan in Ann Arbor, while others visited Herman Miller’s “Design Yard,” which focuses on new product development.

Six finished prototypes, all concept-driven, were developed by graduate students at the school.  Sixteen students worked on projects during one semester, with six finalists participating in the second.  “They really walk the talk in their work,” Klinker says.  “They’re breaking away from cubicle space for heads-down space in a quiet zone.”

The students worked with local upholstery, bent plywood and steel frame experts as they sought to negotiate the best possible results.  “They used tried and true manufacturing techniques,” Klinker says.  “They wanted to integrate it all for design and for disassembly.”

For more on “Rest and Concentration,” go to http://www.cranbrookforhermanmiller.com/ 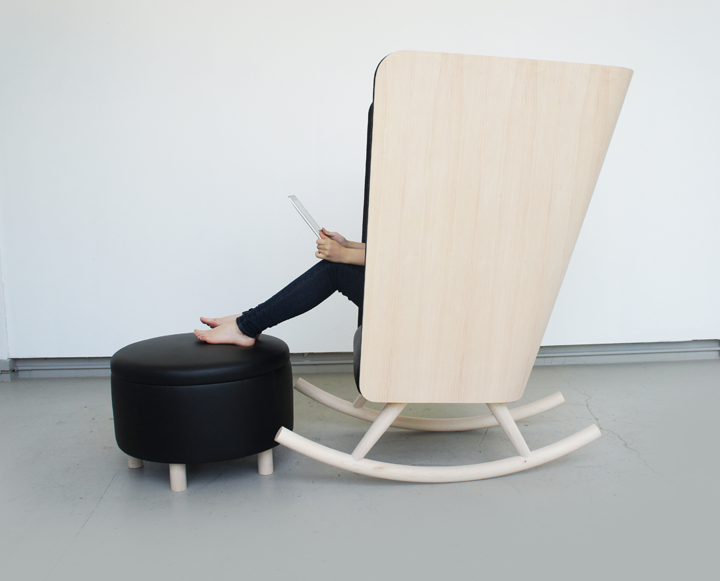 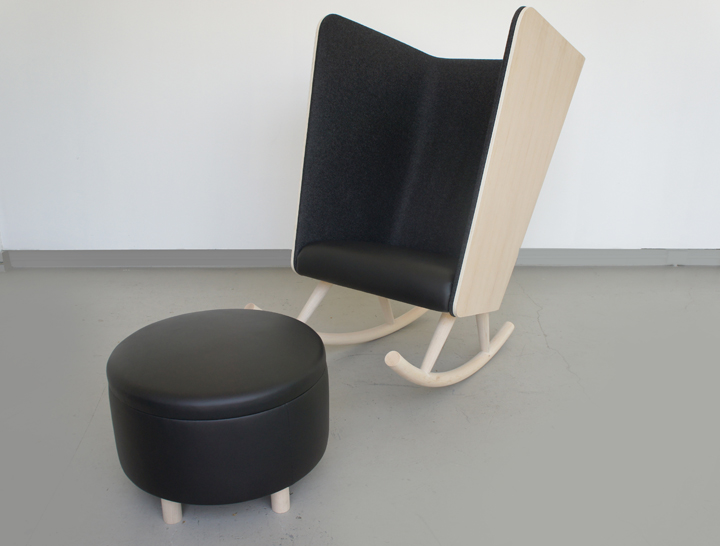 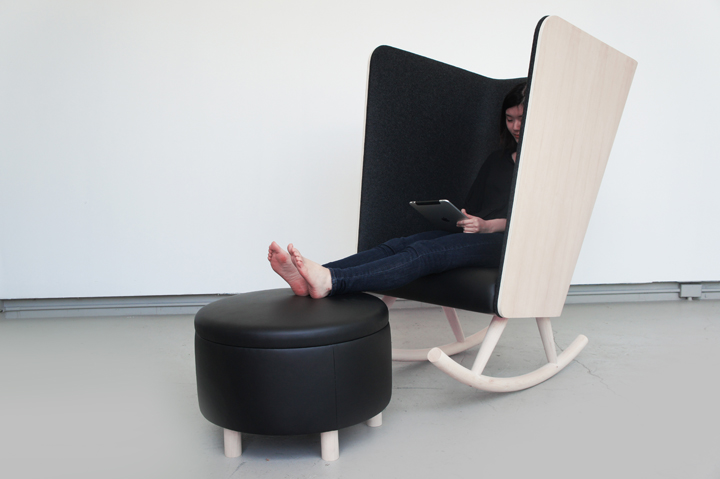 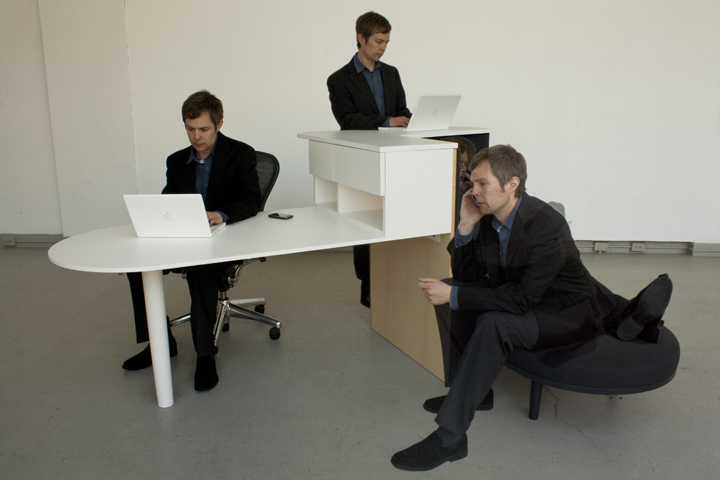 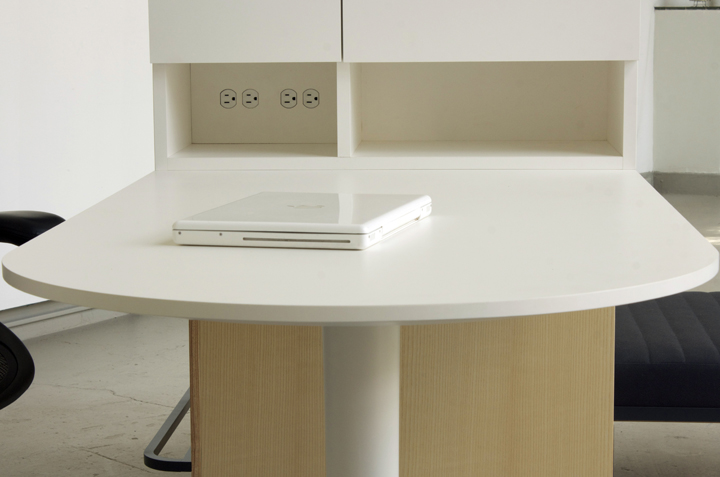 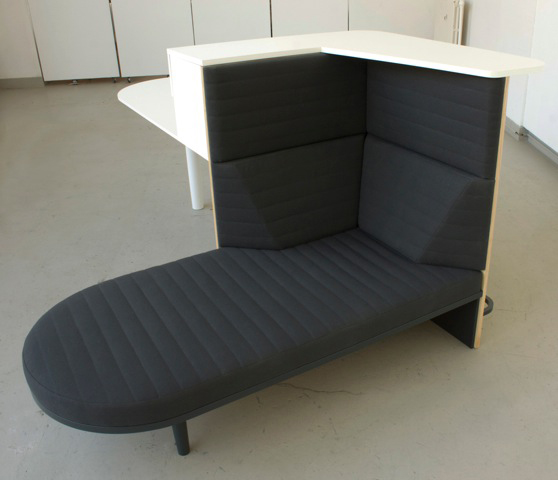 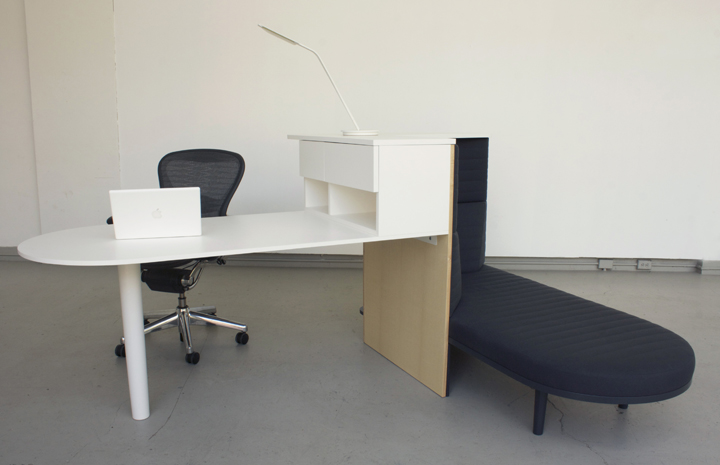 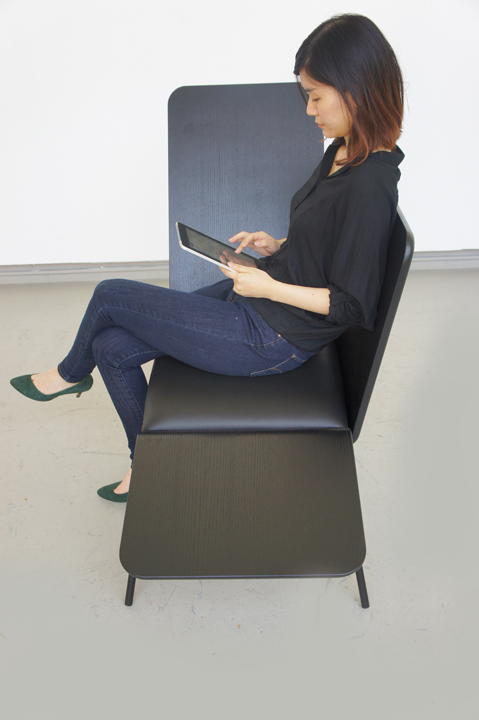 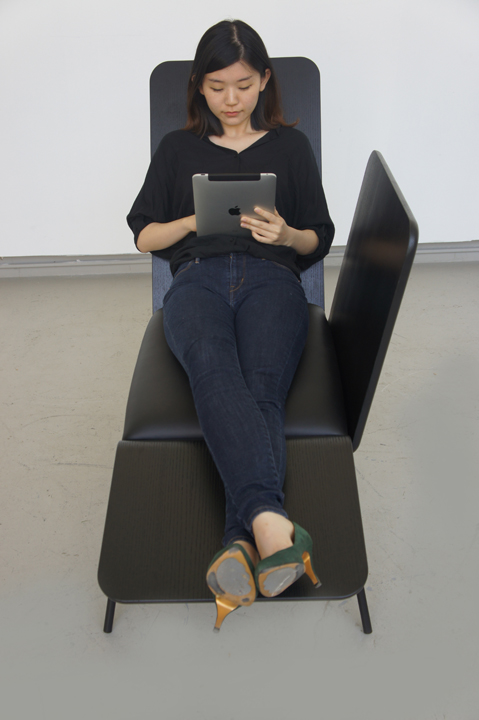 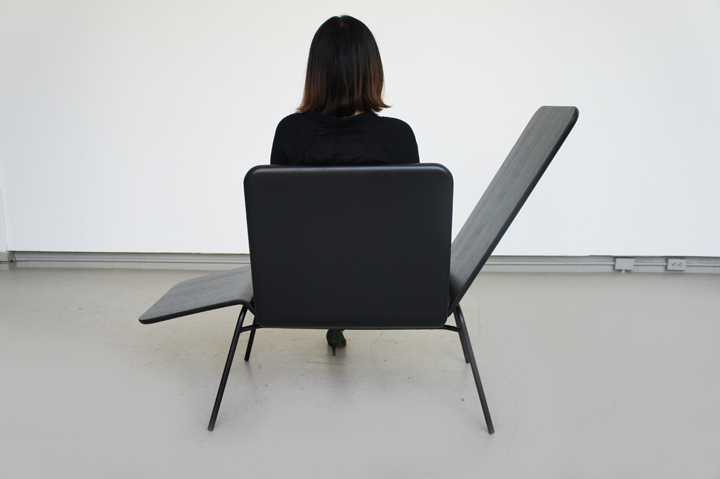 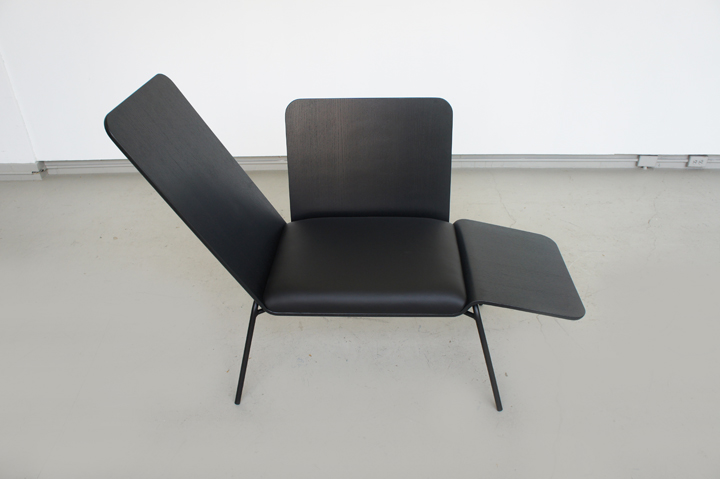 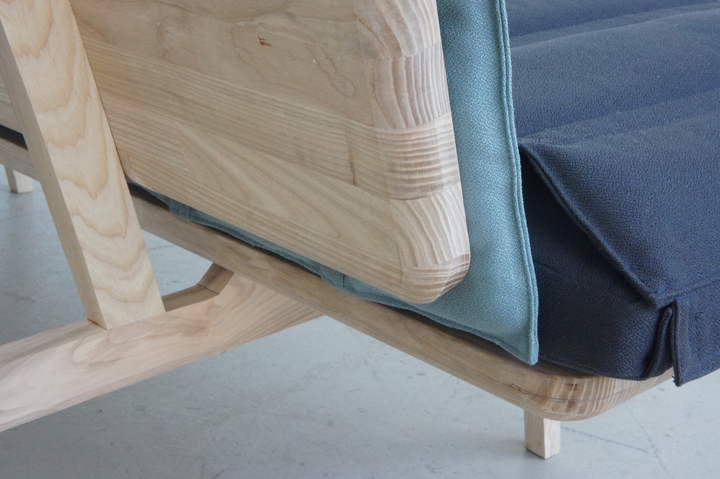 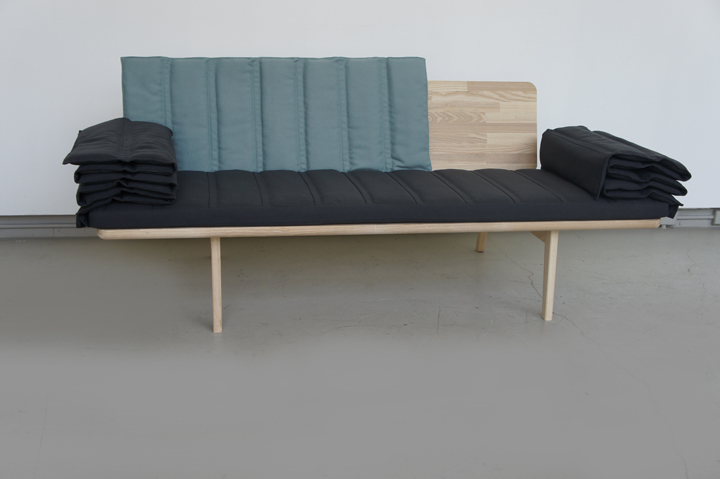 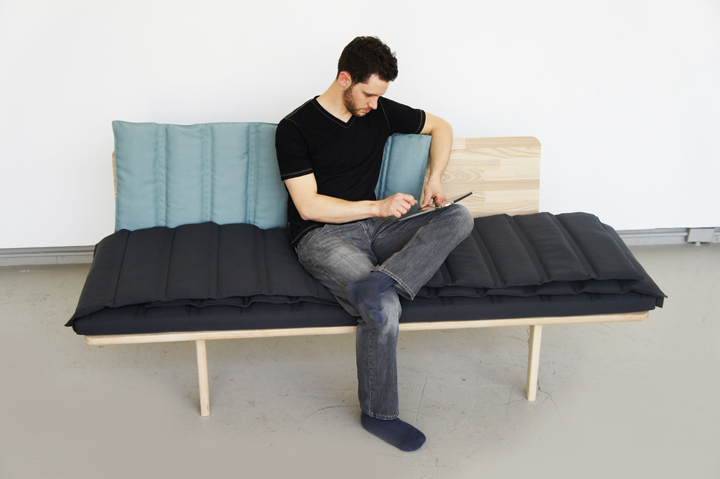 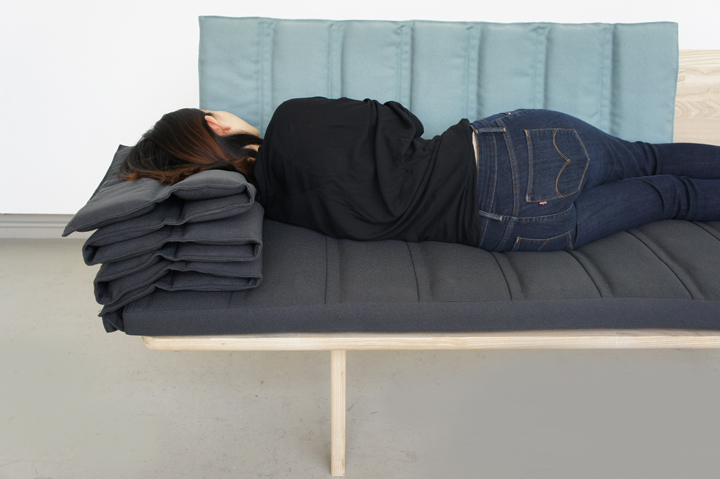 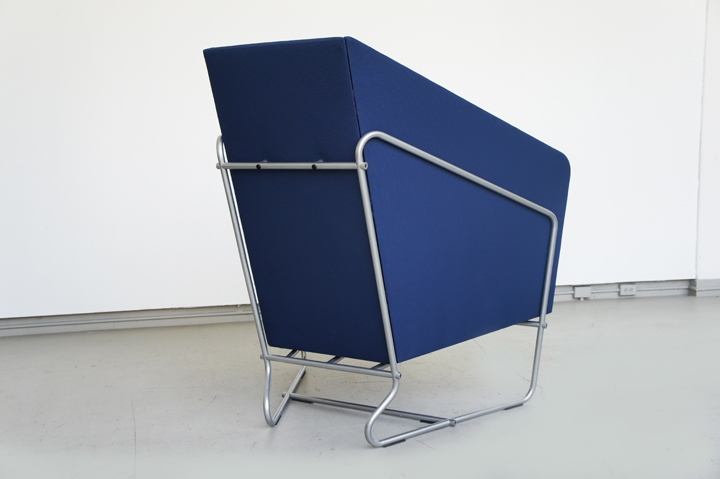 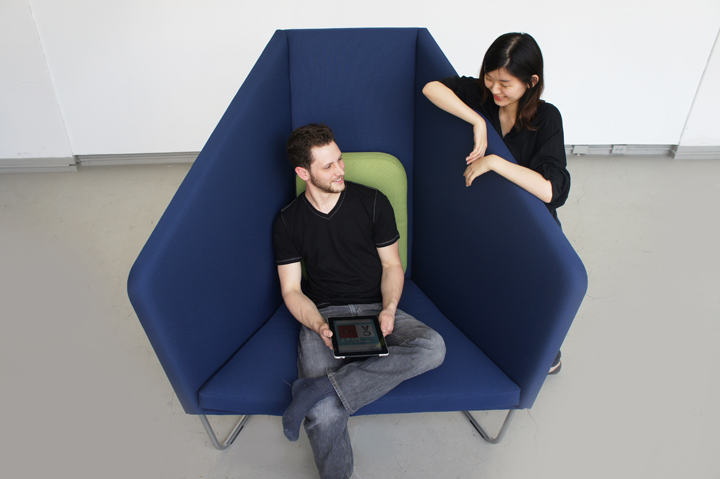 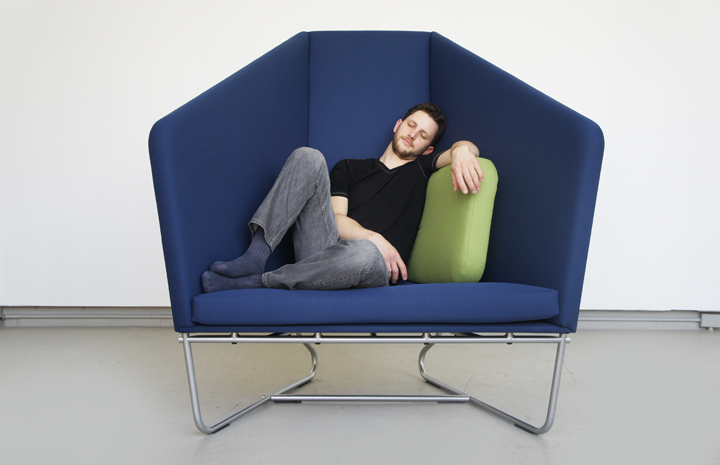 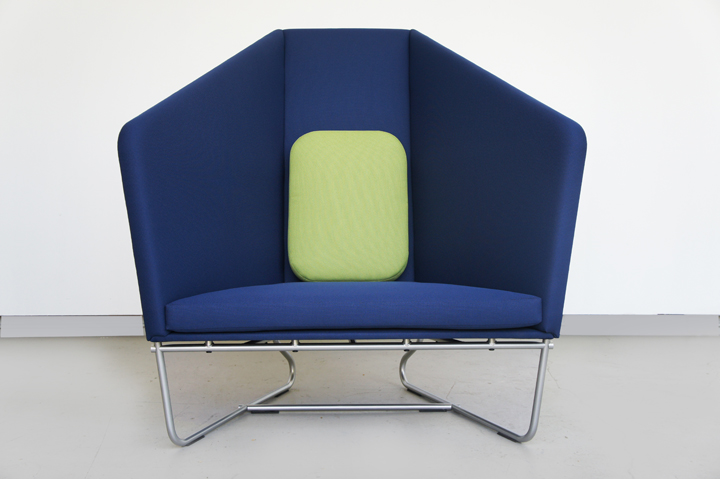 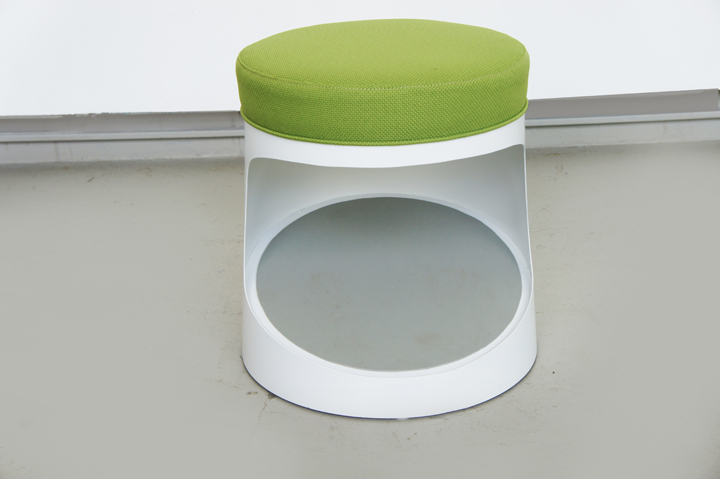 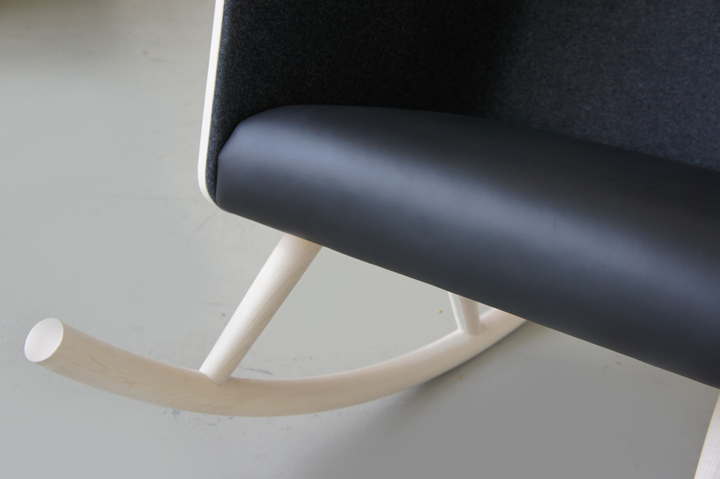 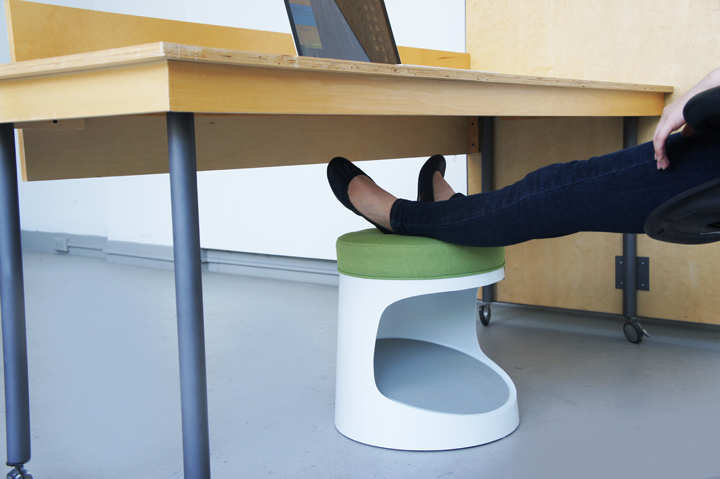 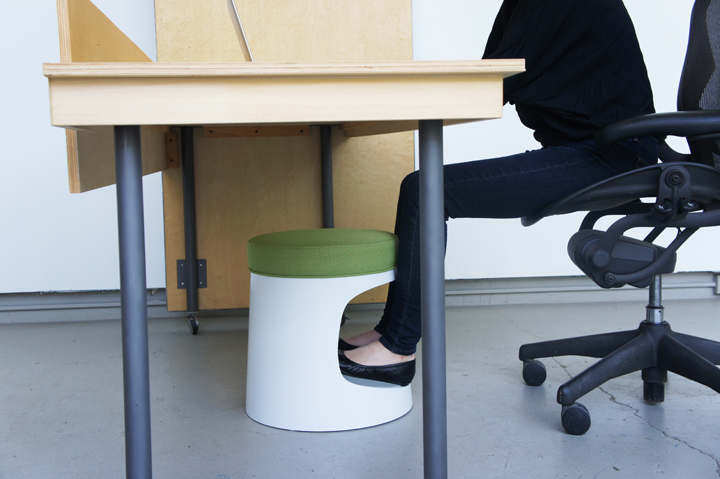 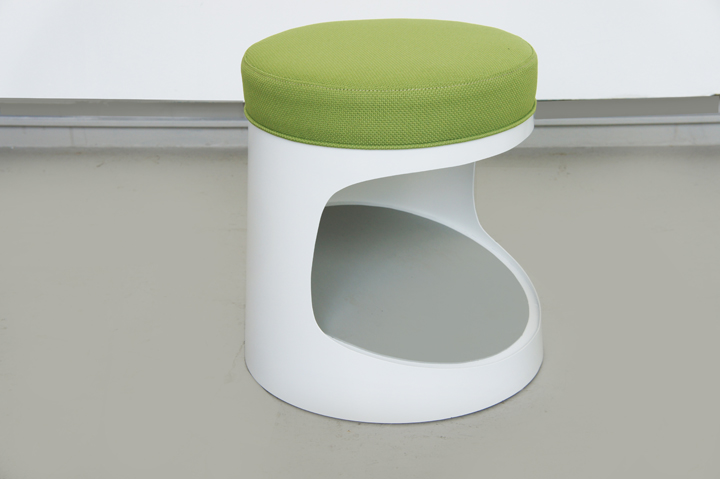 'Once Removed' in Manhattan's NoHo

'Once Removed' in Manhattan's NoHo

It’s quite the experimental concept: a showcase of newly created objects bound by a shared history of visual cues. Nine...