This is a story inspired by memory loss, a father’s death and the methods used to create architecture.

In the middle of it all is Seattle architect Robert Hutchison being named a Rome Fellow by the American Academy in Rome.

When Hutchison was a student at the University of Washington, his first project was a winery for a piece of land owned by his parents on the Eastern Shore of Maryland.

Alas, they sold the land before it could be built.

Fast-forward to 2015, when Hutchison’s father was stricken with a rate lung disorder, accompanied by rapid dementia. “He didn’t recognize me when I walked in the room,” says the principal in Seattle-based Robert Hutchison Architecture.

So he decided to design another project for the Maryland site, creating a chapel and a columbarium for the site.

And he consulted his 10-person staff about it.

“One rule we set up was that we’d pretend the winery had been constructed, so we couldn’t change the design there,” he says. “It became an independent project – my father passed away after we completed the models, and that was the end of a chapter.”

But he decided to design something for his mother, recruiting staff again for more buildings on site. “We started thinking about typology and it became an architecture project,” he says. “So we’re talking about architecture in a way we typically talk about it with our clients.”

That led to a lighthouse across the Wye River and eight other allegorical works of architecture, including the chapel, a tower, a museum, a carillon, a locomotive building, a telescope house and a home for a widow and an adjoining boathouse.

“I was lucky enough to win the Rome Prize, and while I was in Rome I learned that we won a gallery exhibition,” he says. “I realized I had to produce four more buildings while I was there.”

He did that – and when he returned to the states, his firm mounted an exhibition of the models, with drawings, at the Gallery 4 Culture in downtown Seattle. “I wanted it to be public because I thought the public would find it of interest – even children,” he says. “People really do connect to that trigger of my father passing away and the idea of memory loss.”

Memory is not something people can live without, he asserts, and this collection of models is his firm’s way of expressing how it influences the design process – and ultimately, the built environment.

Which leaves only one question: Where will they be constructed? 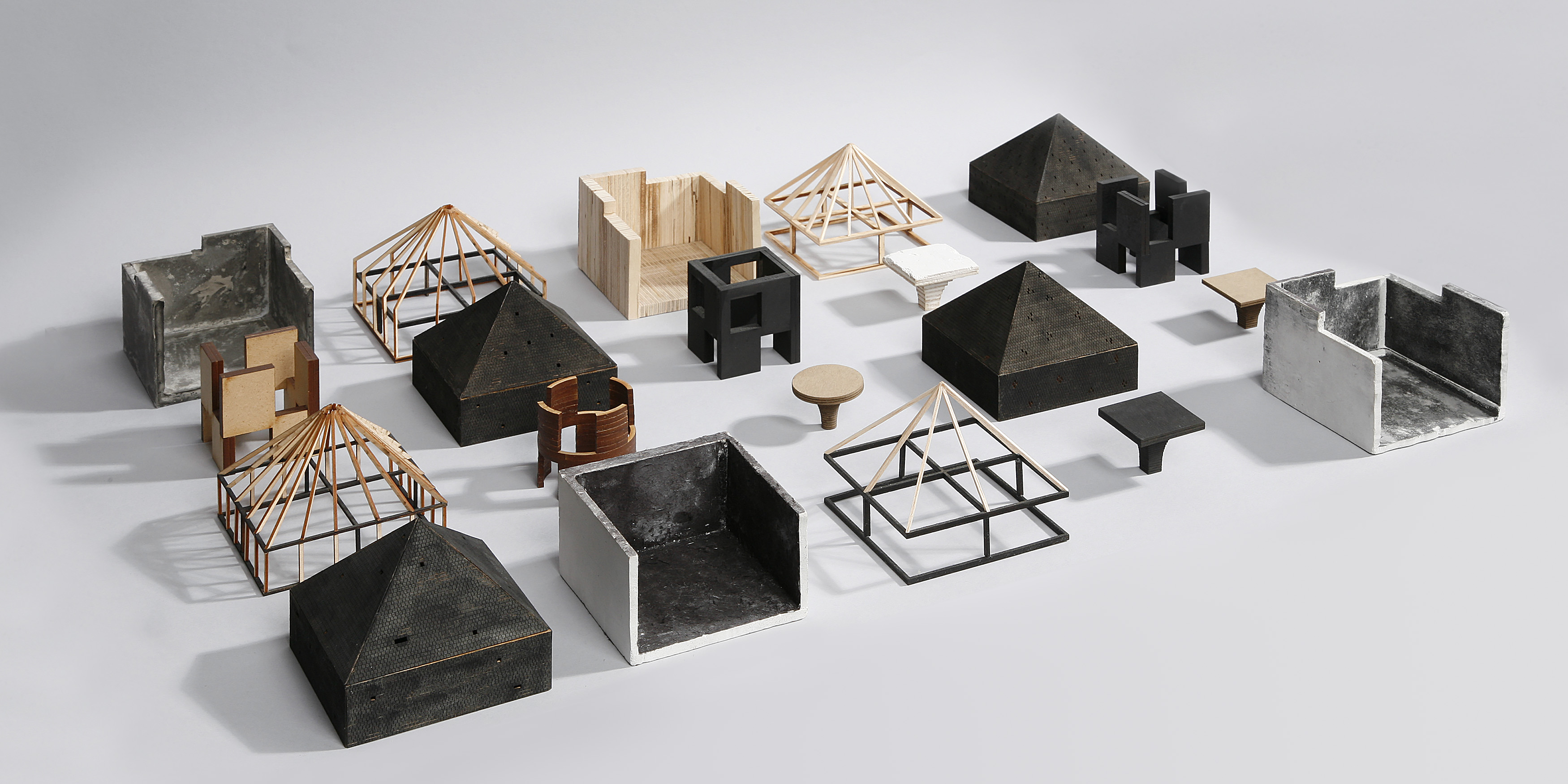 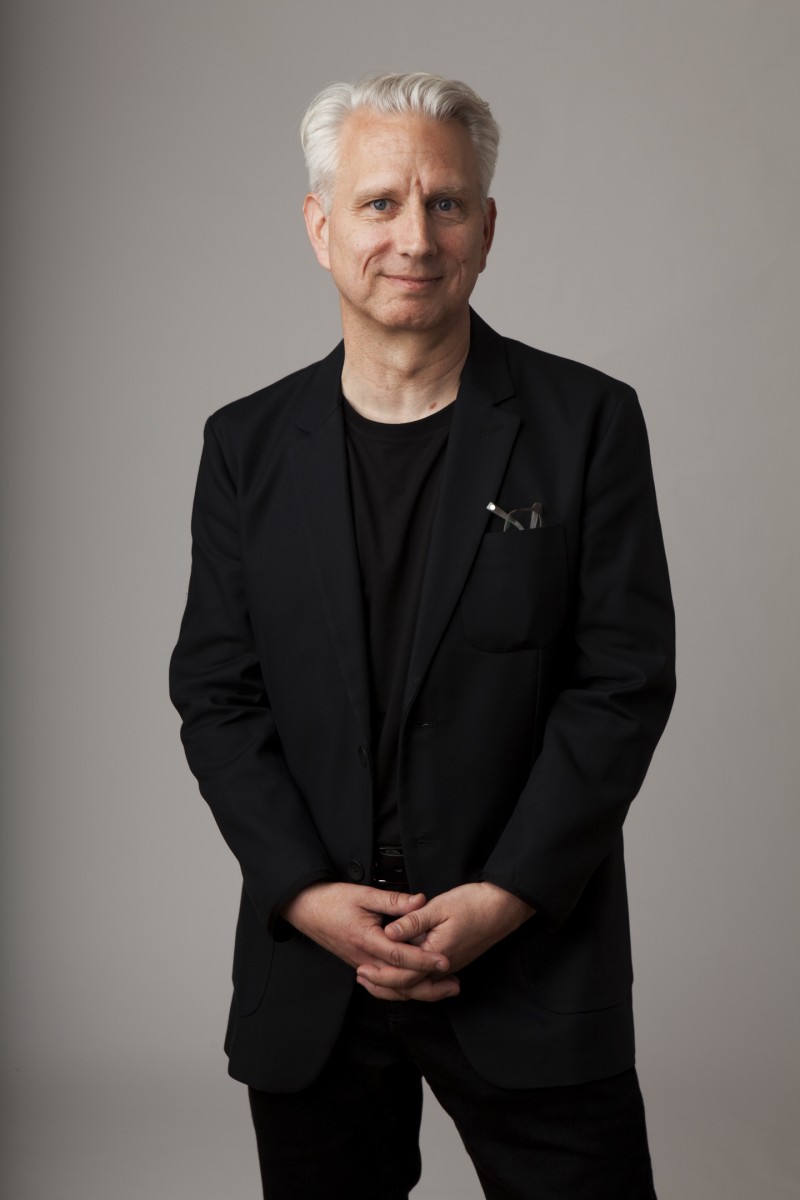 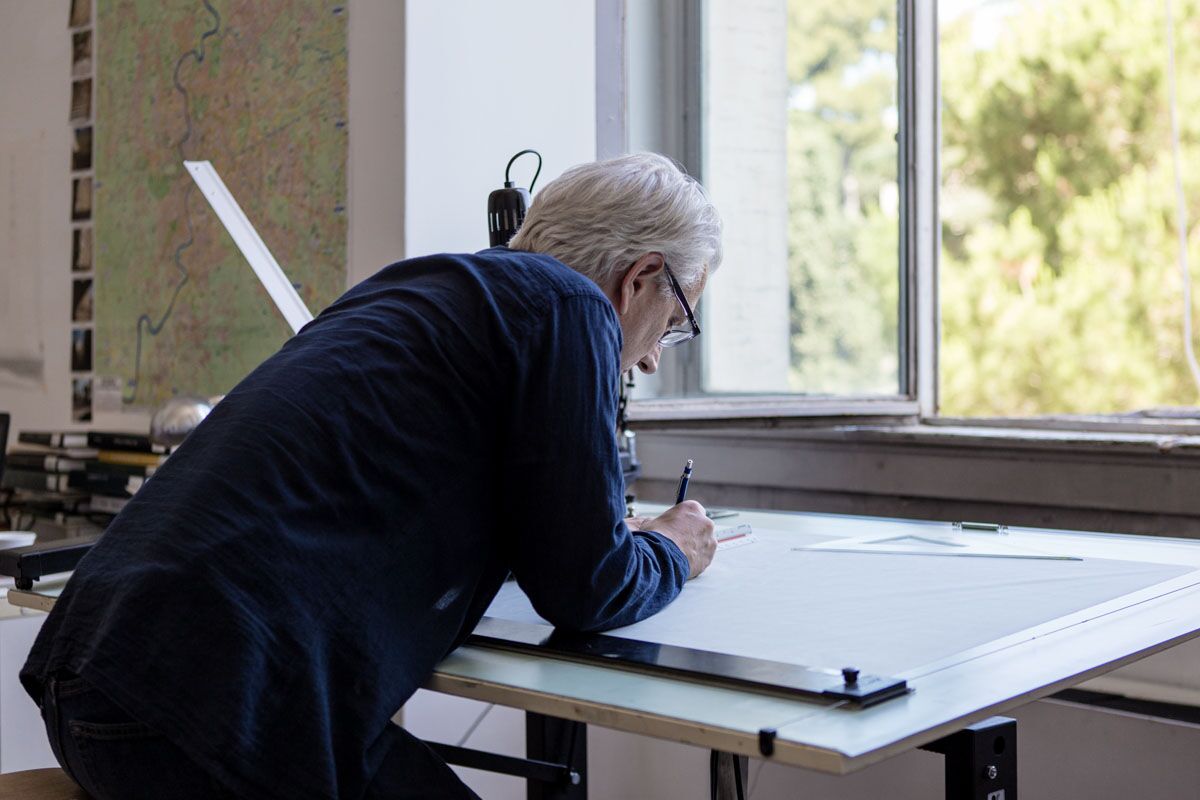 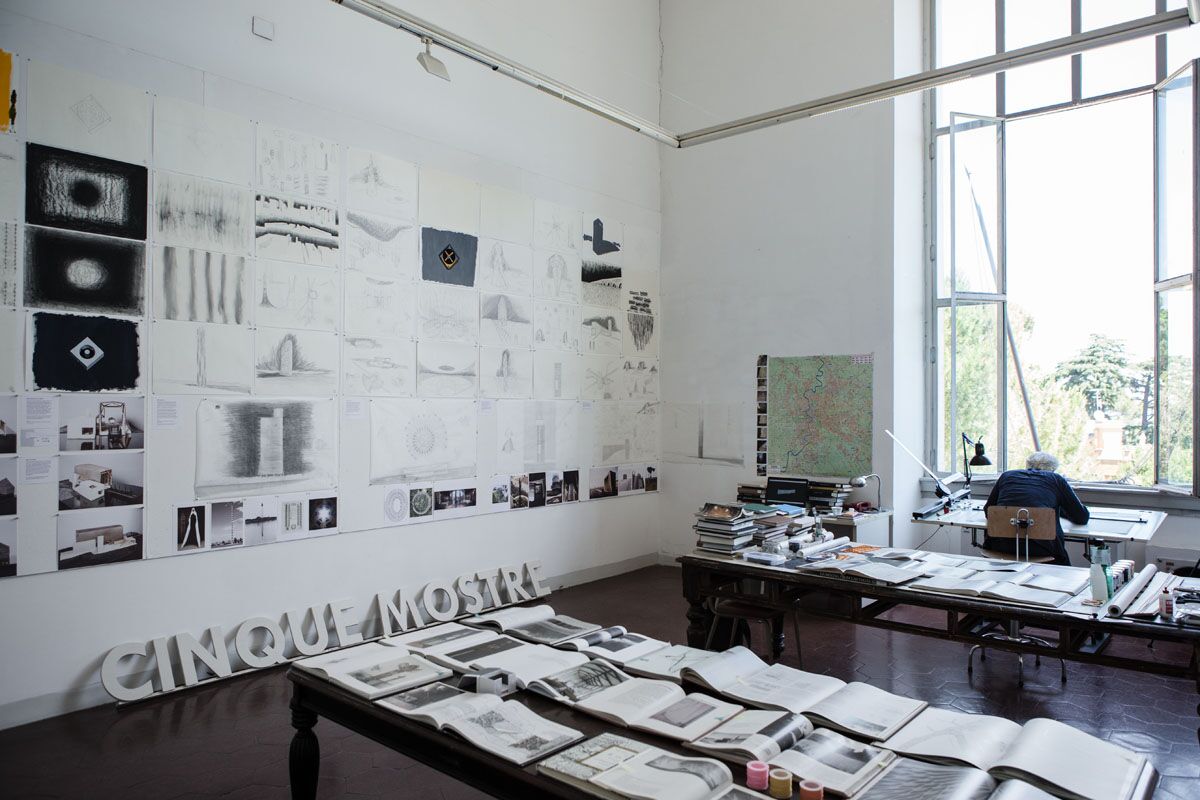 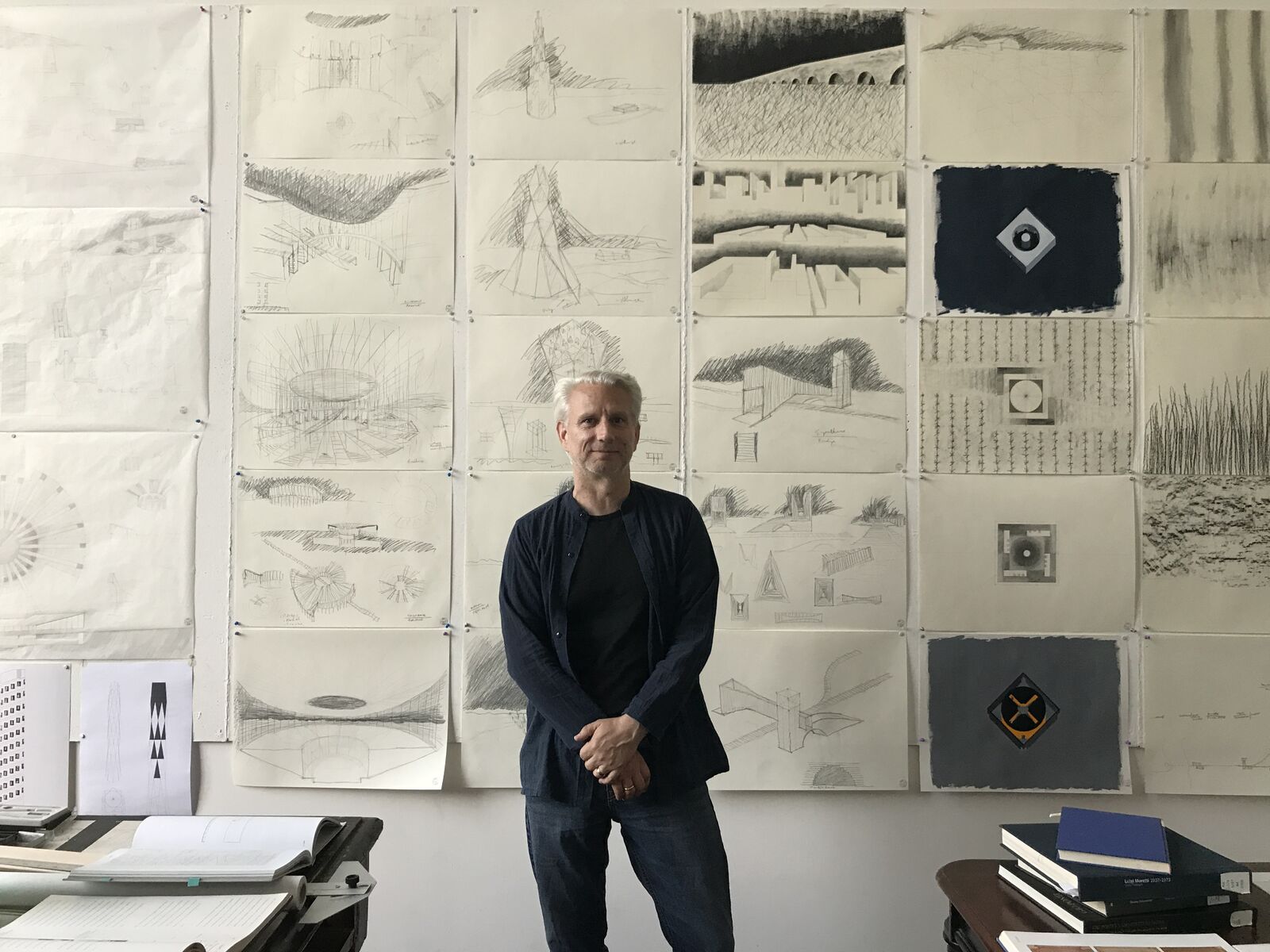 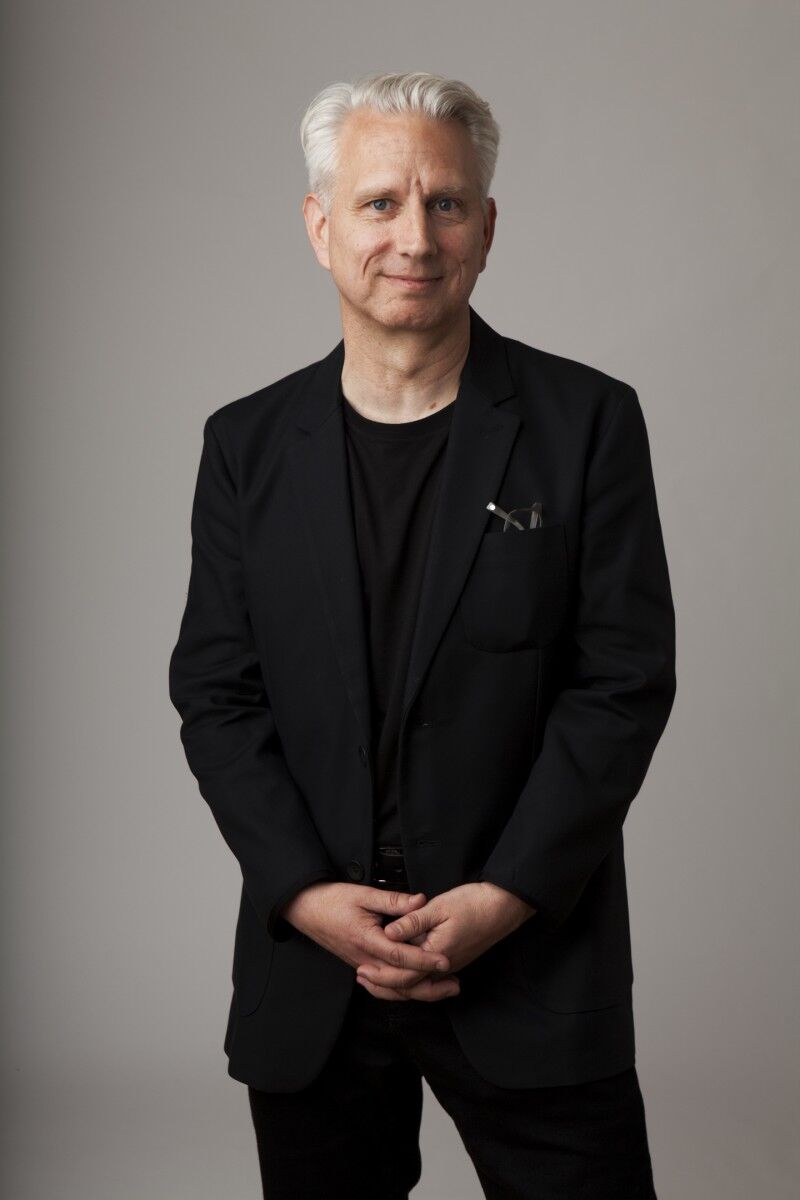 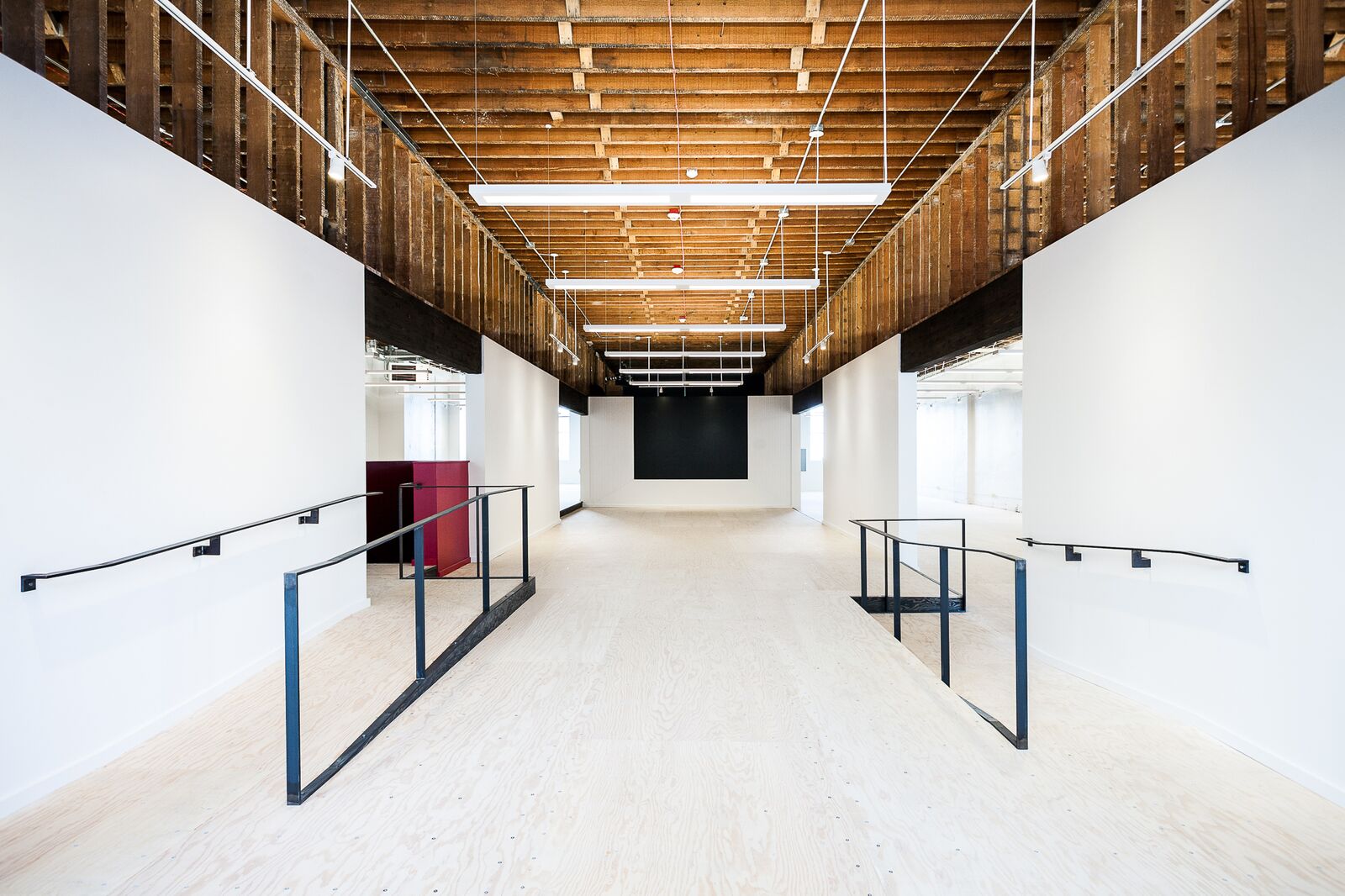 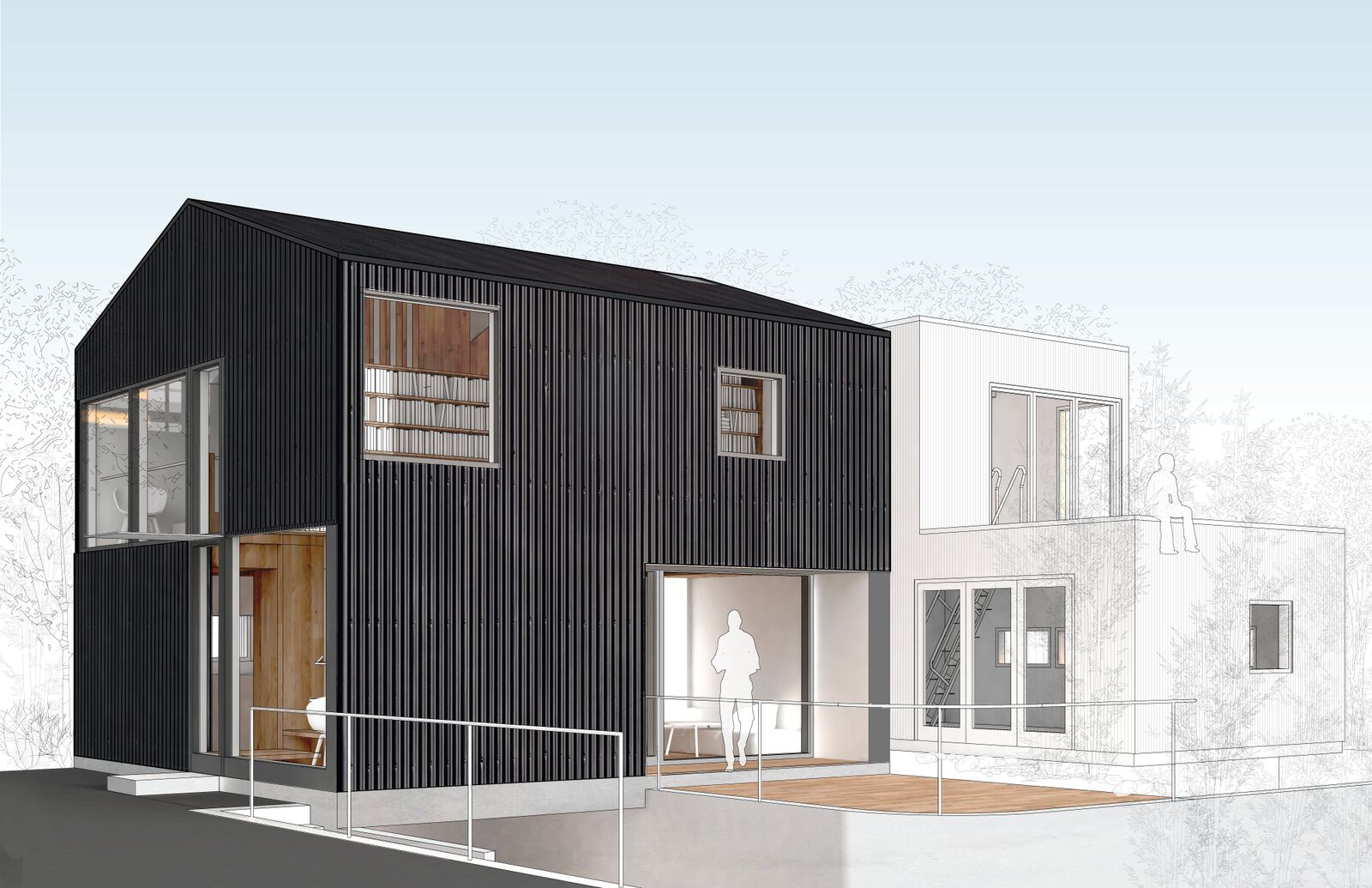 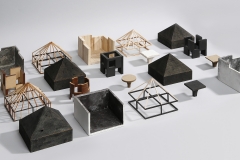 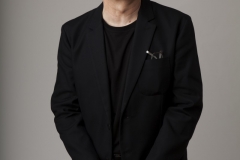 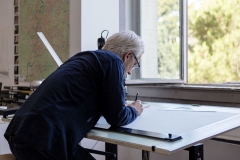 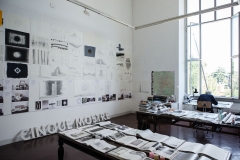 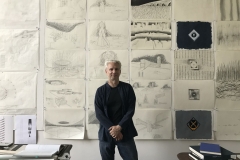 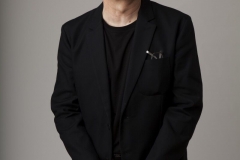 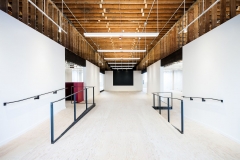 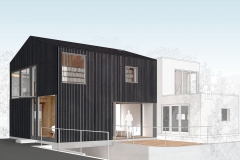 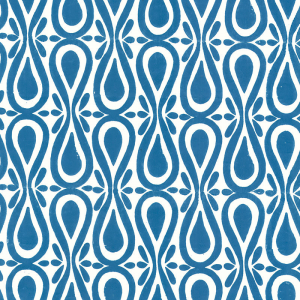 Sarah Schwartz and Ruby Geisler won’t let a little thing like geography get in the way of excellence in wallpaper design. Though...