A new film from First Run Features celebrates the life and work of one of America’s first self-made men of the early 20th century.

“Gustav Stickley: American Craftsman” opens virtually on March 5. It’s a 68-minute-long documentary about the man who reinterpreted Englishman William Morris’s work for American audiences – from 1900 to about 1918.

Through his magazine, The Craftsman, Stickley created a lifestyle that rebelled against all things Victorian and ornamental. He eschewed cheap, factory-made furniture that showed no artisan’s hand.

He believed that building a home or a piece of furniture was a skill to be honed and honored. “You could see how it was constructed in the grain of wood, and that it was not mass produced,” says Tucson-based artist, writer, and filmmaker Herb Stratford “It was important to him to recognize that as an important skill, and to make things that last.”

A Stickley collector and aficionado for 30 years, Stratford set out to make the first film on Stickley about five years ago, on a pay-as-you-go-basis. He recruited Stickley expert and author David Cather to co-write the screenplay – and more. “He introduced us to Stickley family members, and the right people to talk to.”

Among them: Stickley’s last living grandson, whom Stratford interviewed at 99 years of age. “He was still living in Stickley’s home,” he says.

Born in 1858, Gus Stickley’s father left home when he was a young boy. “He was apprenticed out to an uncle’s chair factory, and he learned the trade,” Stratford says. “He found something he was passionate about, that he was good at, and he became the standard bearer of the American Arts and Crafts Movement.”

He eventually established a factory in Manhattan, with real craftsmen hand-building furniture, one piece at a time, in a place where customers could come in, look around, and have lunch. So he was doing farm-to-table New Jersey in 1912, 100 years before the movement today. “He was an unrecognized genius,” Stratford says.

His furniture is known for its quarter-sawn cut that maximized the grain of the wood. He also fumed it with ammonia to create a perfect texture. “He was obsessed late his in life with creating the finish that showed off the nature of the wood,” he says.

His bare-bones designs highlighted furniture construction, didn’t hide the way things were made, and celebrated the skill of making. And he was creating an all-encompassing environment – much like Frank Lloyd Wright – with a welcoming focus on nature, family, and relationships. “Back in his childhood he’d been the son of a stonemason, and this was about him wanting to get back to his roots and learning the skills to make himself self-reliant,” he says. “It was about rugged Americans.”

It all took place against the backdrop of a rising middle class in America – one longing for direction and definition as the nation matured. “There was an interest in the house plans he offered for free in his magazines,” he says. “And there was the opportunity for growth – to build a home for a family, plus plans for furniture that someone could build or buy from Stickley.”

His magazine had a circulation of thousands – and it freely told them how to live their lives – with their homes, their furniture, and how they thought about art. “Other makers were advertising in it – it was an organ for the American Arts and Crafts Movement,” he says. “It was providing all these tools – this is what your table should look like, with pottery and all that stuff.”

A study of Robert Redford’s “A River Runs through It” reveals how seriously the Arts and Crafts Movement could be taken at home. “You’ll see Stickley furniture and Morris wallpaper all through that house,” he says.

In the years leading up to World War I, Stickley was opening stores across the nation, which eventually and unfortunately led to his downfall. He’d bet the farm, because he’d found something that resonated with a large middle class. The war came along, he was overleveraged, and he lost his building in Manhattan. “He was hot – and then not,” he says.

After the war, the chrome and stainless steel of the Art Deco movement outshone the dark oak finishes of Stickley’s furniture. Still, those handmade pieces – never inexpensive – were passed on from generation to generation. Finally, the modernists of the late 1940s and ‘50s kicked them to the curb.

But not for long. By the end of the 1970s, the American Arts and Crafts Movement was back – with a vengeance. Christie’s was auctioning Stickley’s furniture, and people like Barbara Streisand were paying $340,000 for a single piece. Even MoMA has a chair and settee in its collection.

Though he died forgotten in 1942, his name is now a near-household word.

And Stratford’s new film is all about how that happened. It’s a story of Gus Stickley’s rise, fall, and resurrection. 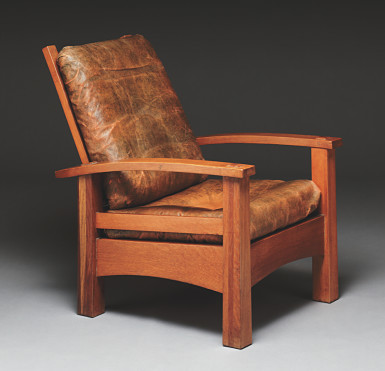 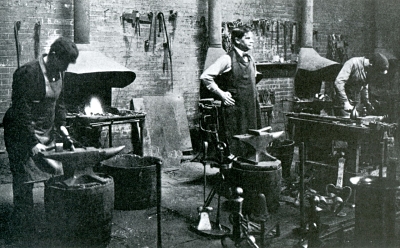 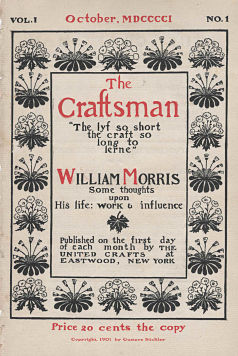 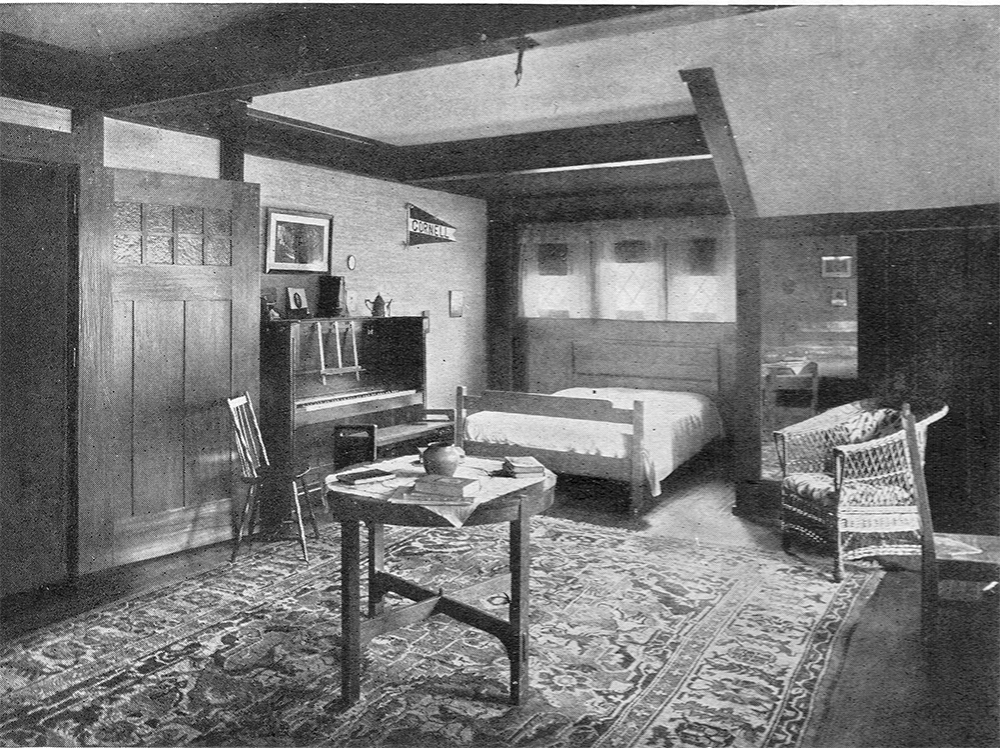 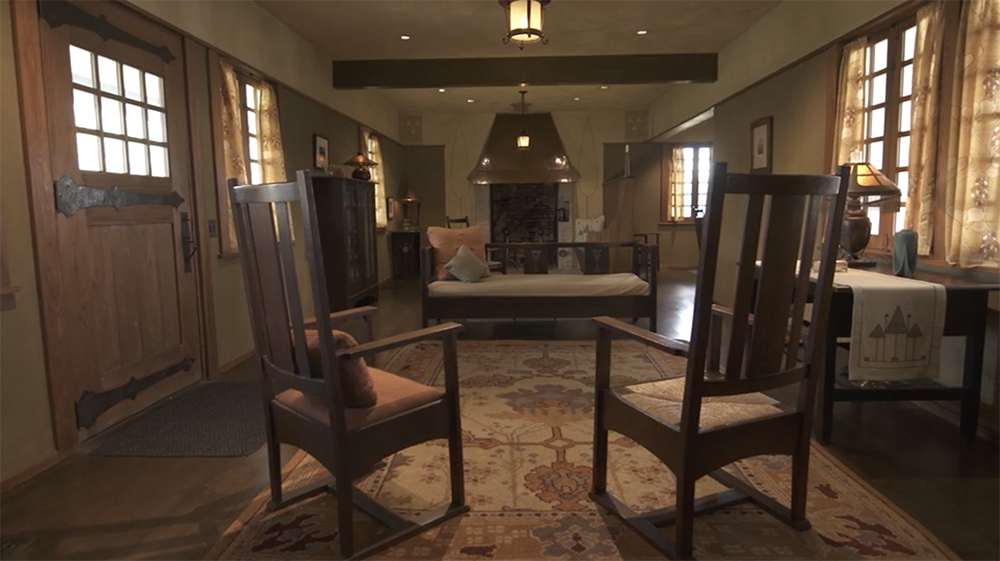 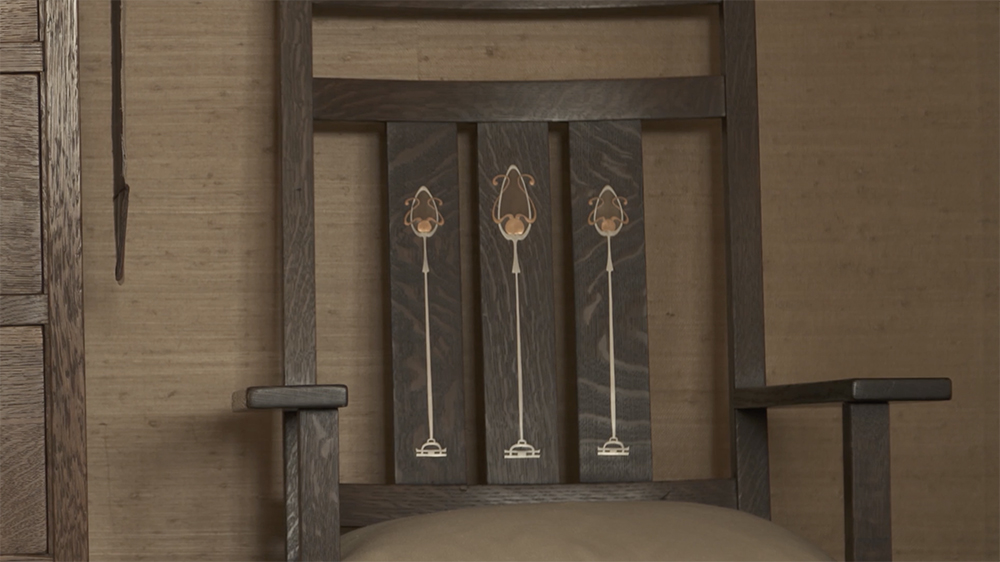 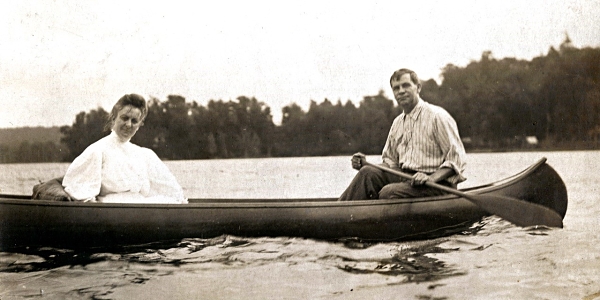 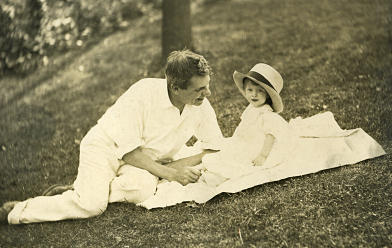 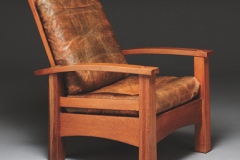 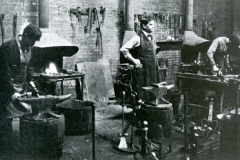 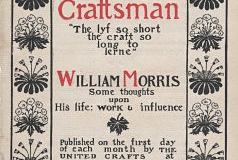 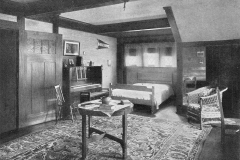 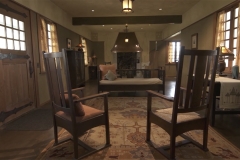 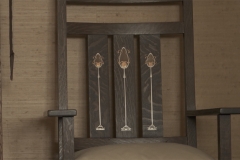 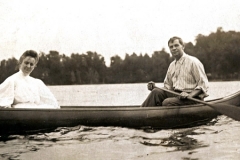 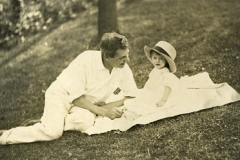 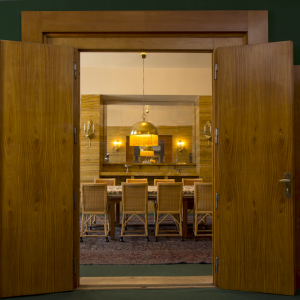 The Czech Center in New York has put together a three-part program on Adolf Loos’s rarely seen (and previously unseen)...