Museum of the Arts & Crafts Movement

As if St. Petersburg, Fla., weren’t already a center for the arts, Alfonso Architects is about to add a cherry to top it all off.

In late November, the firm unveiled its newest project: the Museum of the Arts and Crafts movement. It will soon join the Museum of Fine Arts, the Dali Museum, the Morean Arts Center and the Chihuly Collection (designed by Alfonso in 2010).

“The collection represents a stylistic period in American design from 1900 to 1920,” he says. “It has an entire hall from a Greene and Greene house – salvaged and bought at auction – with incredibly beautiful carved wood panels.”

The architect’s design for the structure recalls Mies van der Rohe’s solution for the American Life Building overlooking Main Street and the Ohio River in downtown Louisville, Ky. There, Mies said, “The air supports the cube.”

In this case, Alfonso is designing nine squares to circulate around a central space. On a square grid on an entire city block, the architect seeks to manage every view as the passerby rotates around it.

“We have to be aware of what we’re presenting on every elevation,” he says.

Inside, he’ll maximize the use of natural light from the east, and manage it with overhangs on the south and fins on the west. “The good news about this collection is that the objects are not UV sensitive – they’re not Renaissance paintings,” he says. “And because it’s a permanent collection, the architecture can respond to the object and where it’s going to be – because that’s where it’s always going to be.”

Besides Greene and Greene, there are photographs and photogravures by Edward Steichen and Alfred Stieglitz, furniture by Stickley, lighting by Tiffany, as well as pottery and decorative arts.

“It’s the only American Arts and Crafts collection in the country,” he says.

The temptation for some architects might have been to emulate the style of those times, but Alfonso eschewed the idea.

“It would compete with the collection,” he says. “A good museum elevates the dignity of the piece – the idea is to light it and elevate it off the floor plane in a minimalist platform so that it’s precious.”

The new museum breaks ground in summer of 2014 and should be open for all to view two years later.

It’s just one more reason to book an extended stay at the exquisite Don Cesar Hotel, that Art Deco gem on the bay, for a tour of all the museums in town.

For more information, go to http://alfonsoarchitects.com/

For more on the Two Red Roses Foundation, go to http://www.tworedroses.com/ 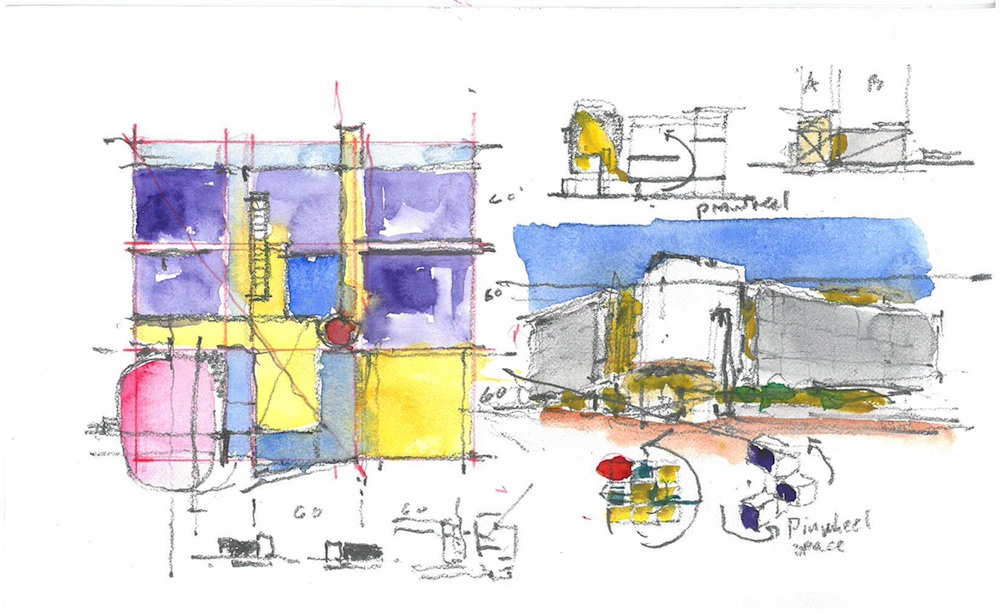 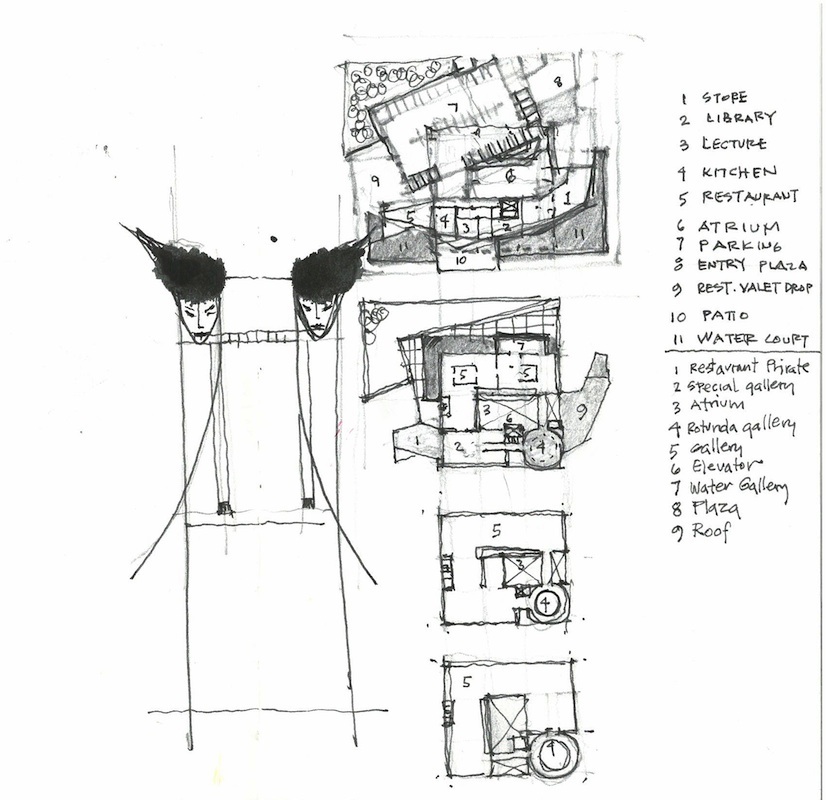 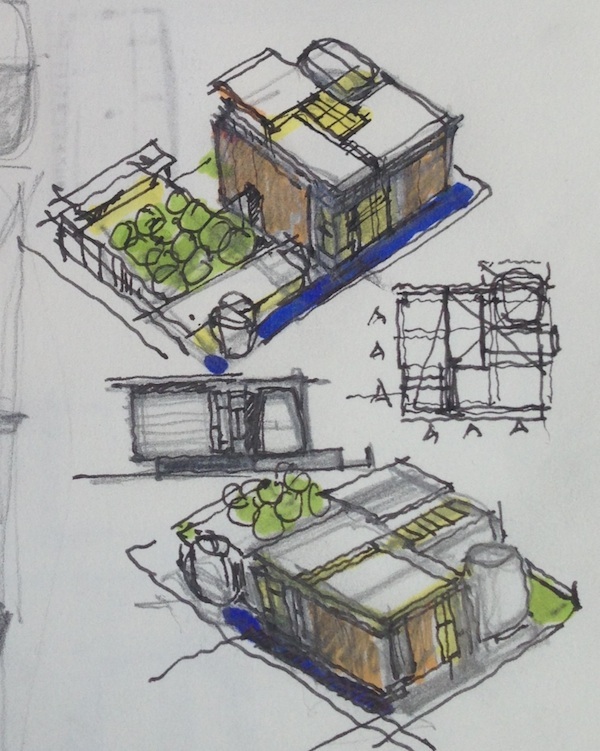 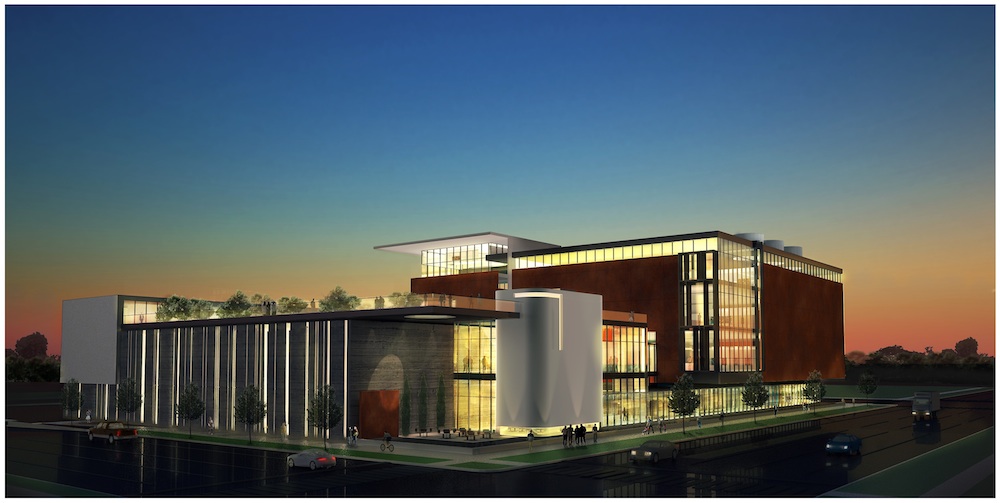 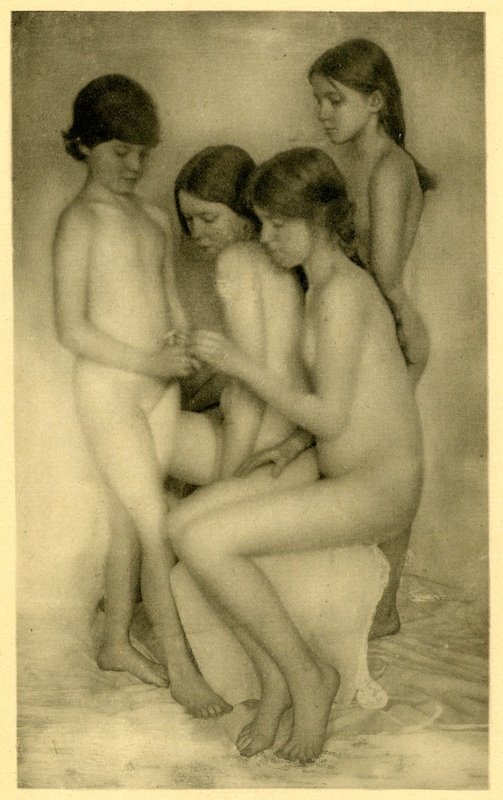 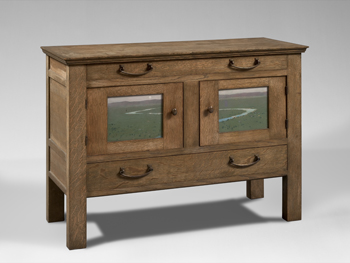 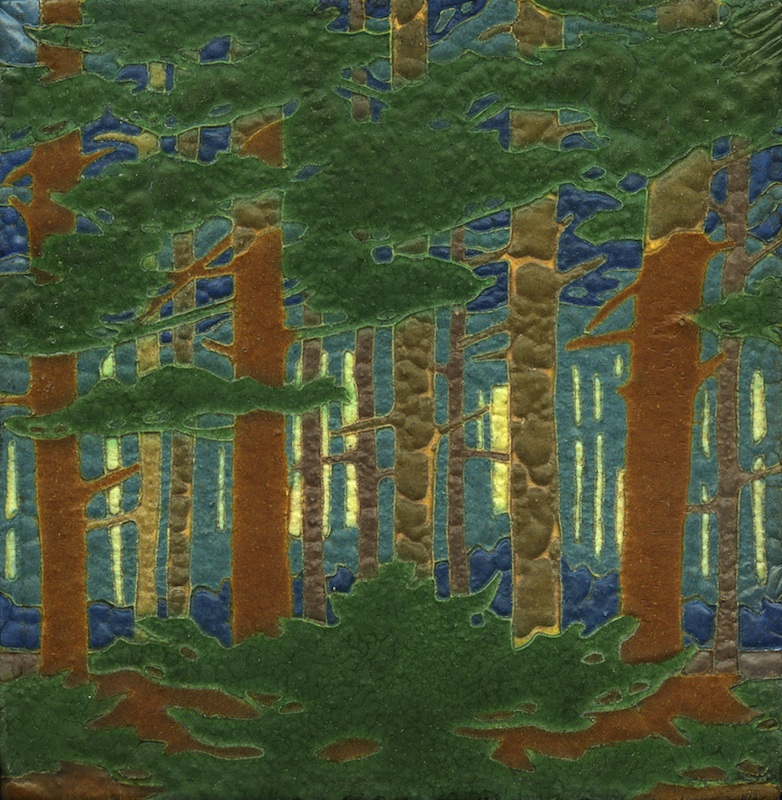 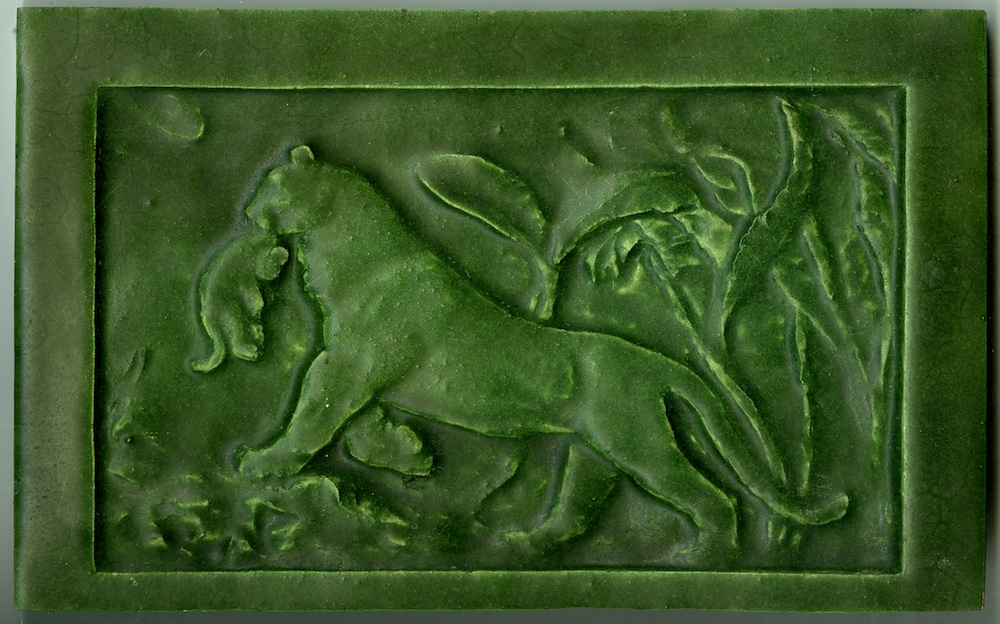 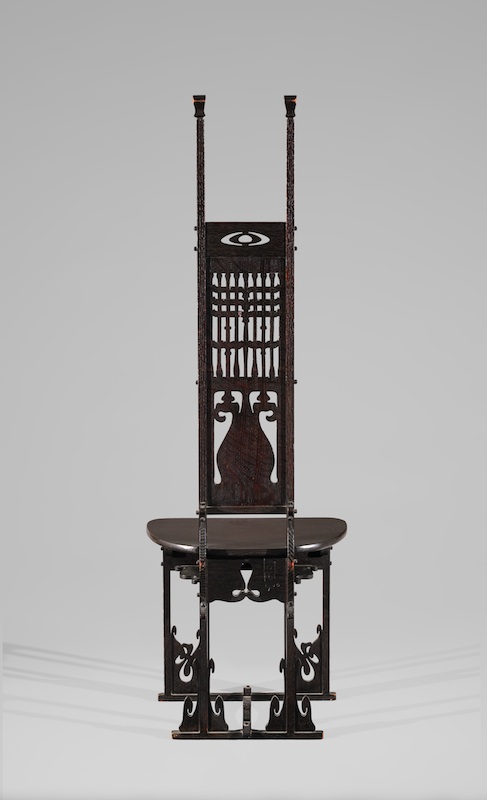 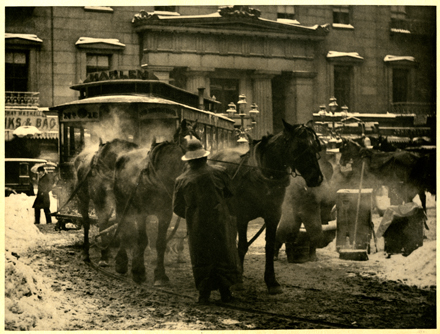 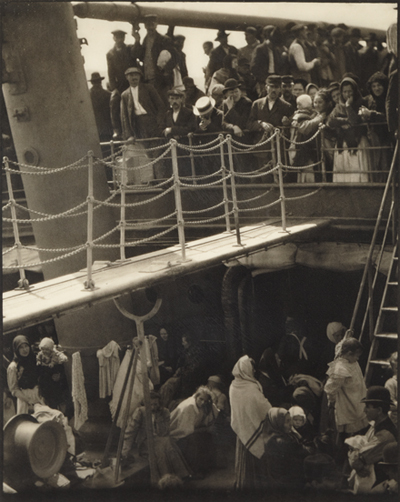 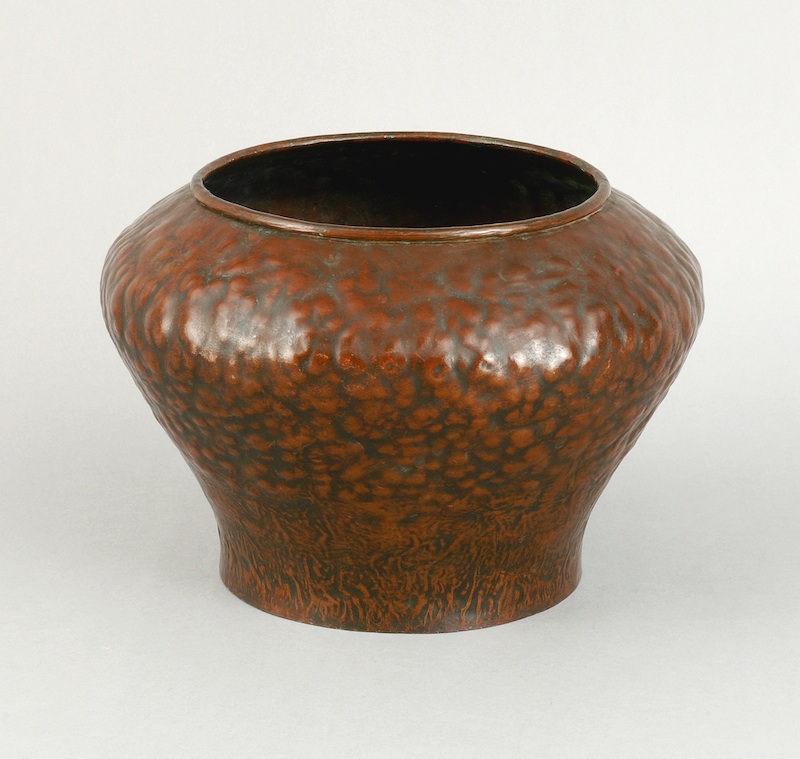 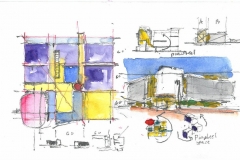 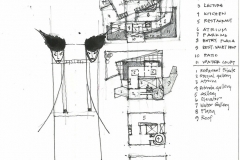 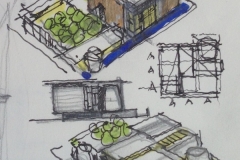 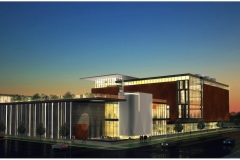 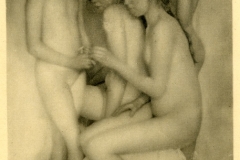 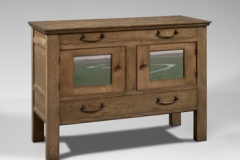 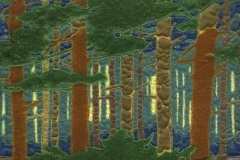 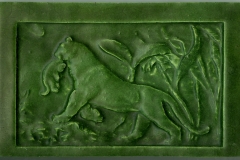 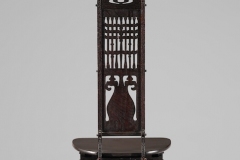 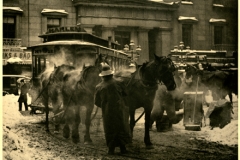 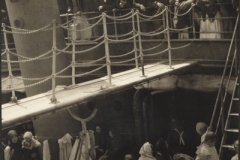 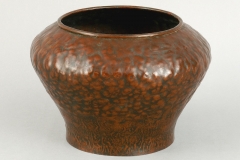 Jennifer Davids is a North Carolina native with a strong sense of style and a company she calls Hen House Linens. She and college...