Forty-nine years ago, on Oct. 4, 1972, the Kimbell Art Museum, designed by Louis Kahn, opened to critical acclaim in Fort Worth, Texas.

Boston Globe architecture critic Robert Campbell has called it “the greatest American building of the second half of the 20th century.”

Today we’re publishing a series of photographs of the building, shot by Paul Clemence in 2013. He was there to photograph the Kimbell’s new pavilion designed by Renzo Piano. But he arrived a day early, just to document Kahn’s building.

He chose black and white for the exterior. “It felt like the outside was such a classic structure, with the travertine and concrete, and so it deserved black and white,” he says. “It plays off that timeless element of his design.”

Inside, he shot in color. Two of his photos express how Kahn’s vaulted light system works inside. “In one you see just a sliver of light,” he says. “And you see the color of the travertine.”

In the other, taken toward the end of the afternoon, the color of grass growing outside bounces onto an interior wall. “Somehow through the light system Kahn created, it throws the green inside,” he says. “Even on the picture of the gallery with the ottoman in the center, if you look in the back you see the green of grass on the wall.”

Kahn’s celebration of silvery light throughout the building provided its own set of challenges to the photographer. “To calibrate the color is hard because there are so many different kinds of light coming in,” he says.

But since his subject matter was the Kimbell, that proved a worthy challenge to overcome. 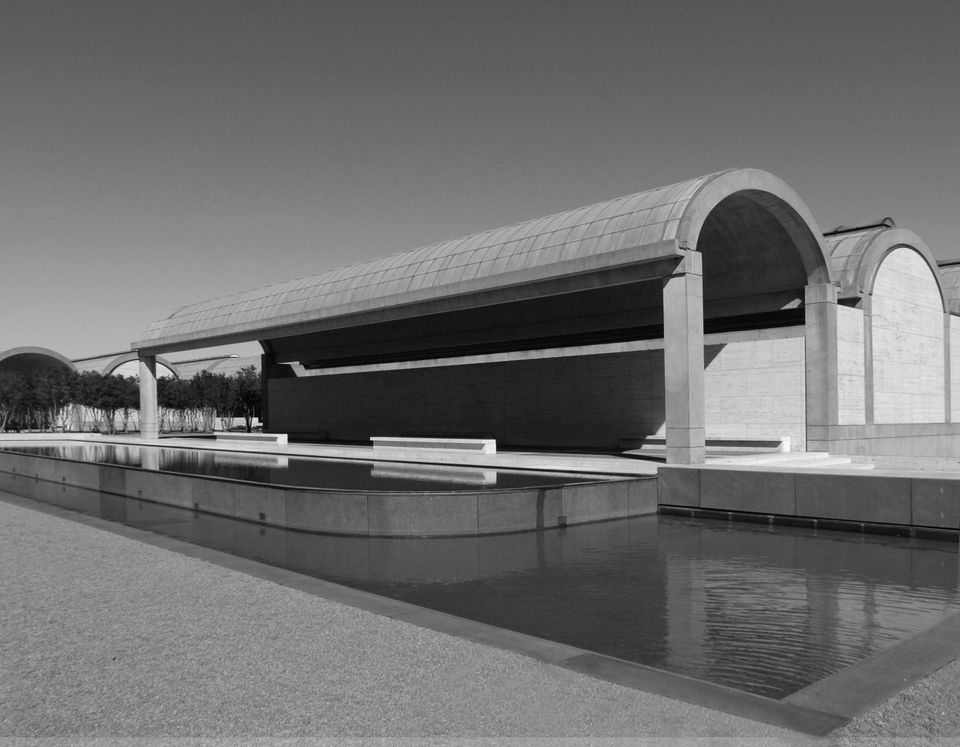 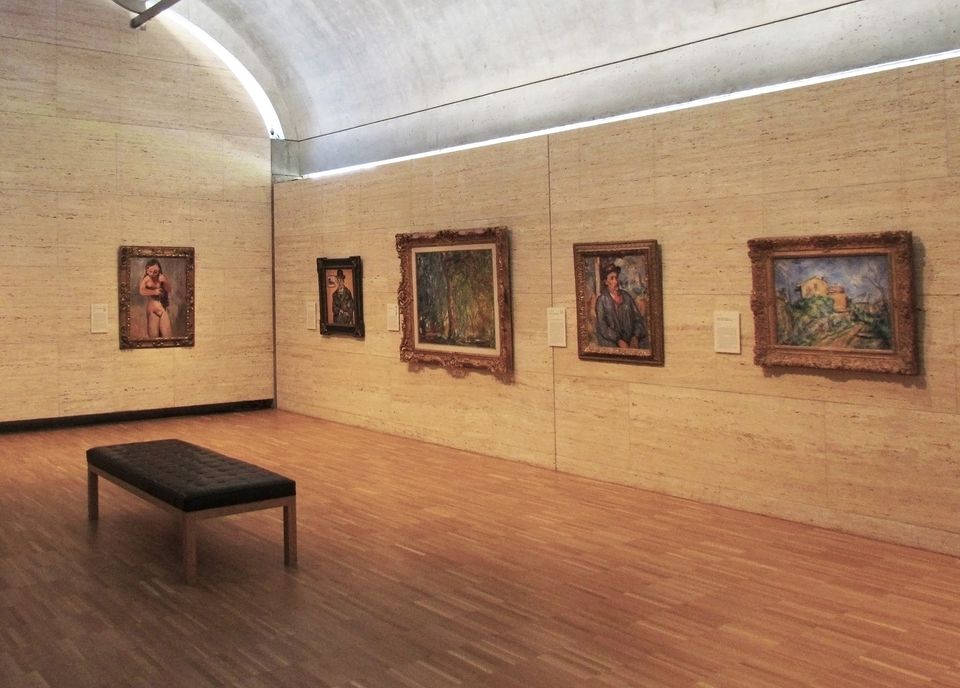 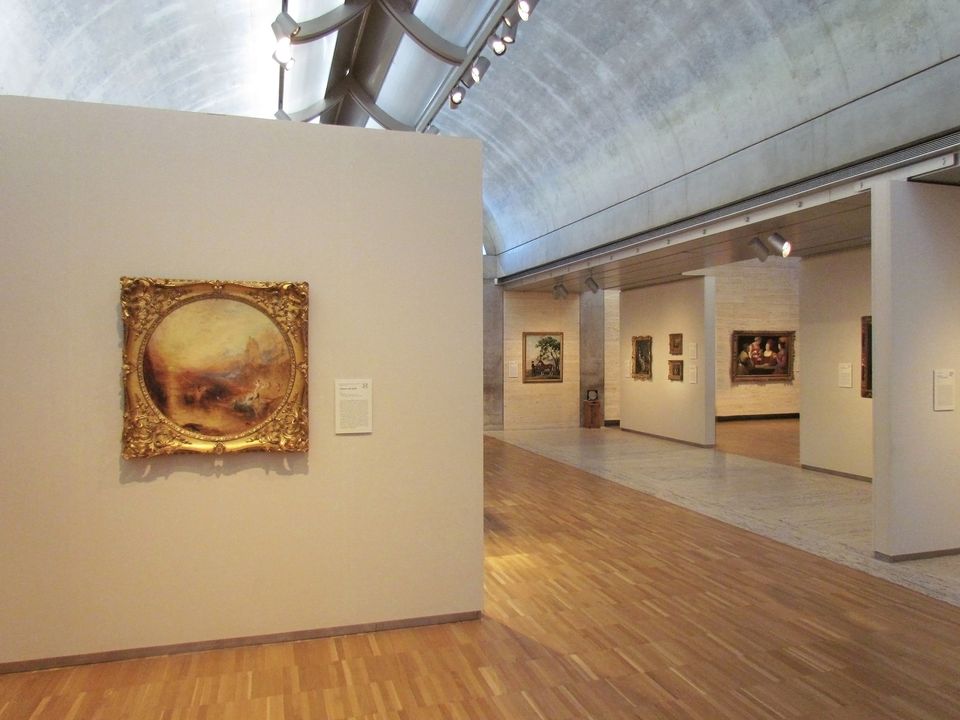 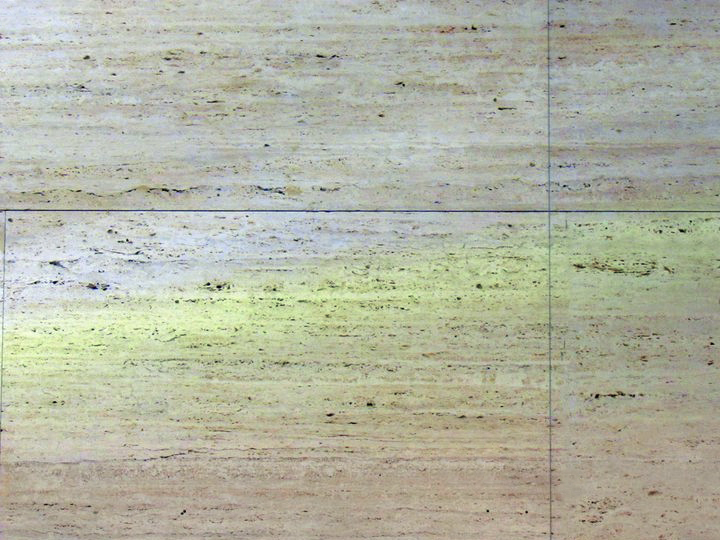 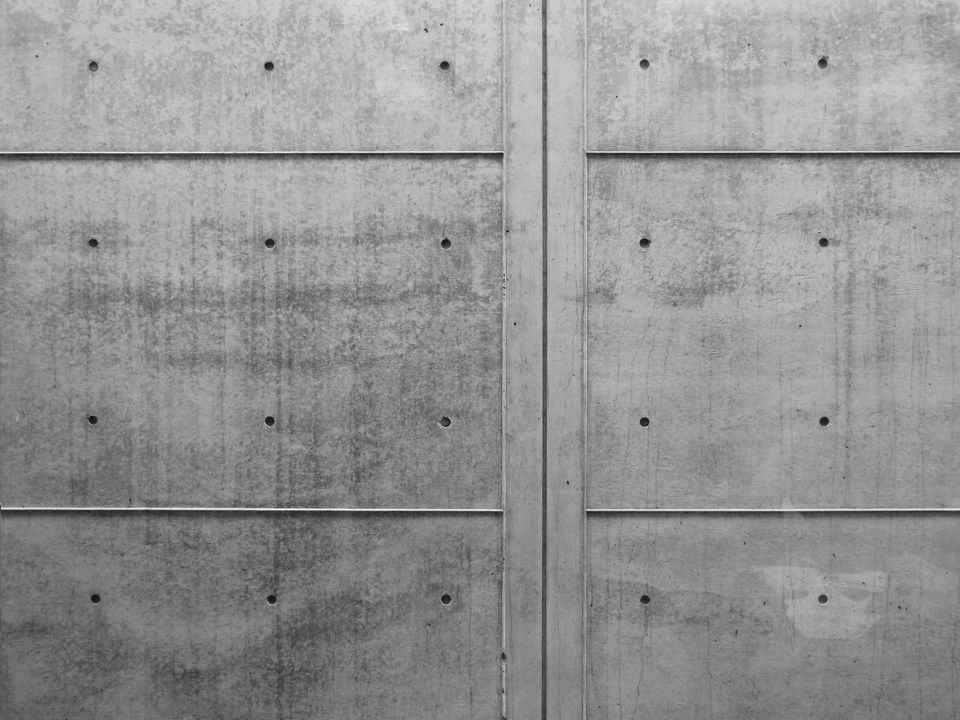 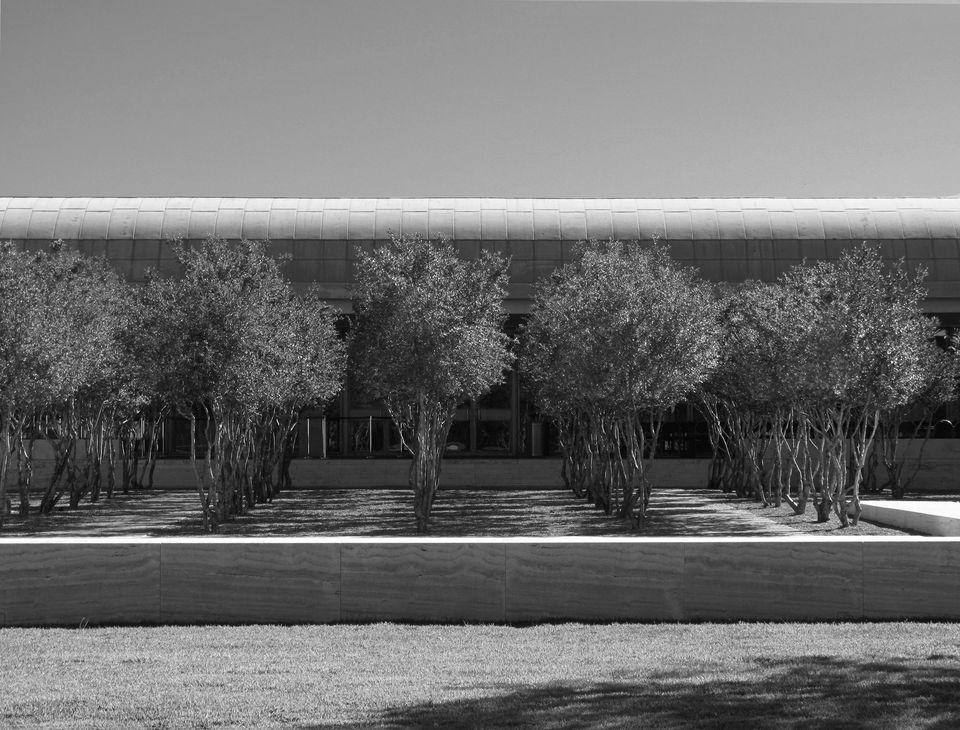 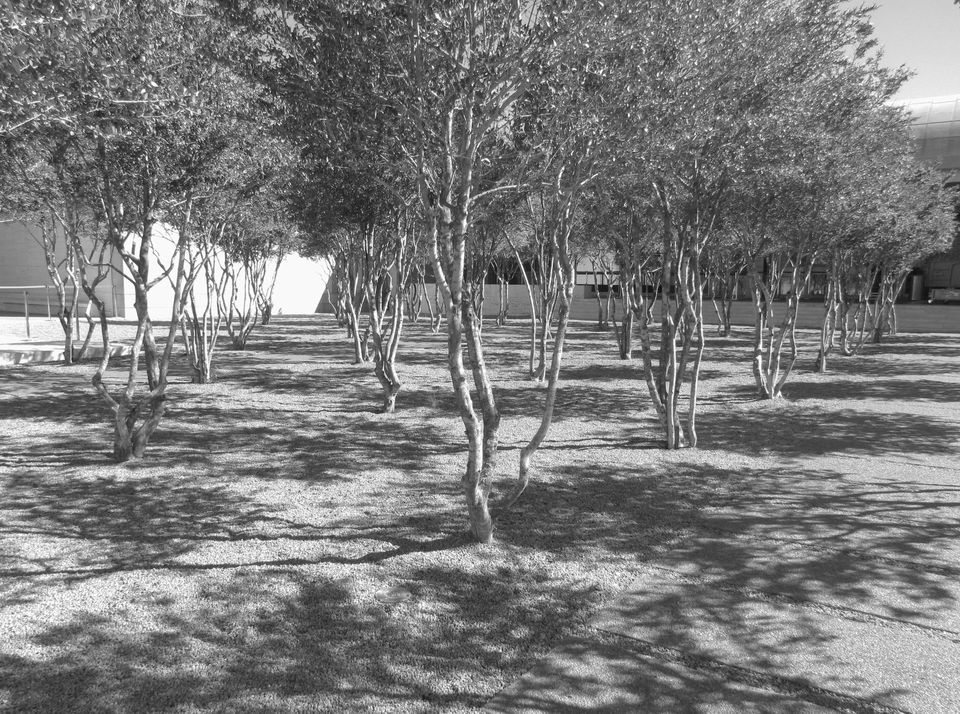 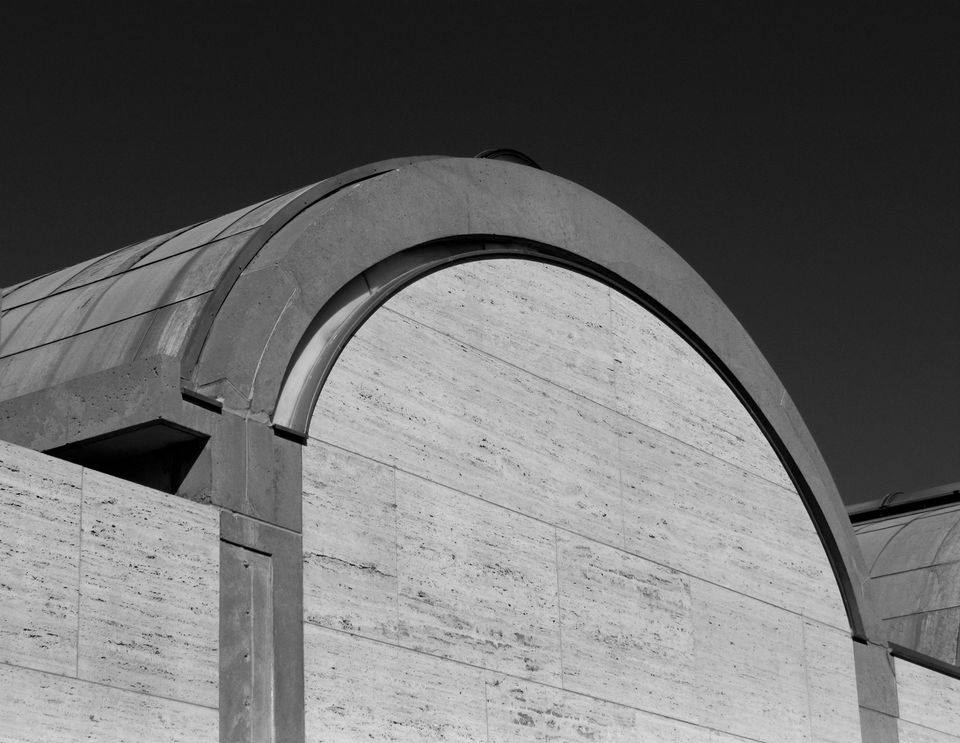 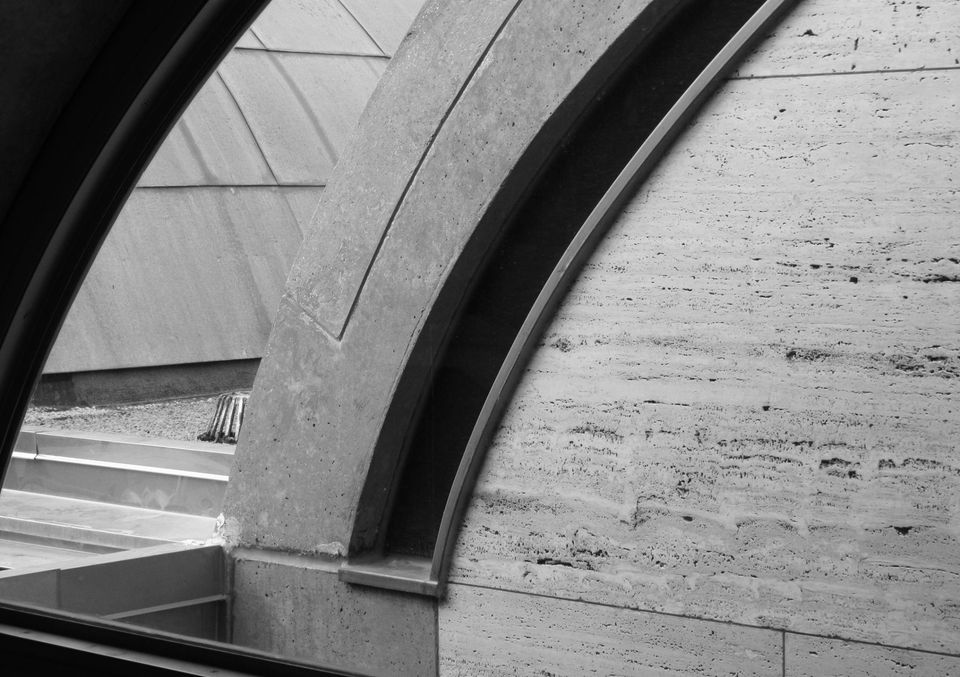 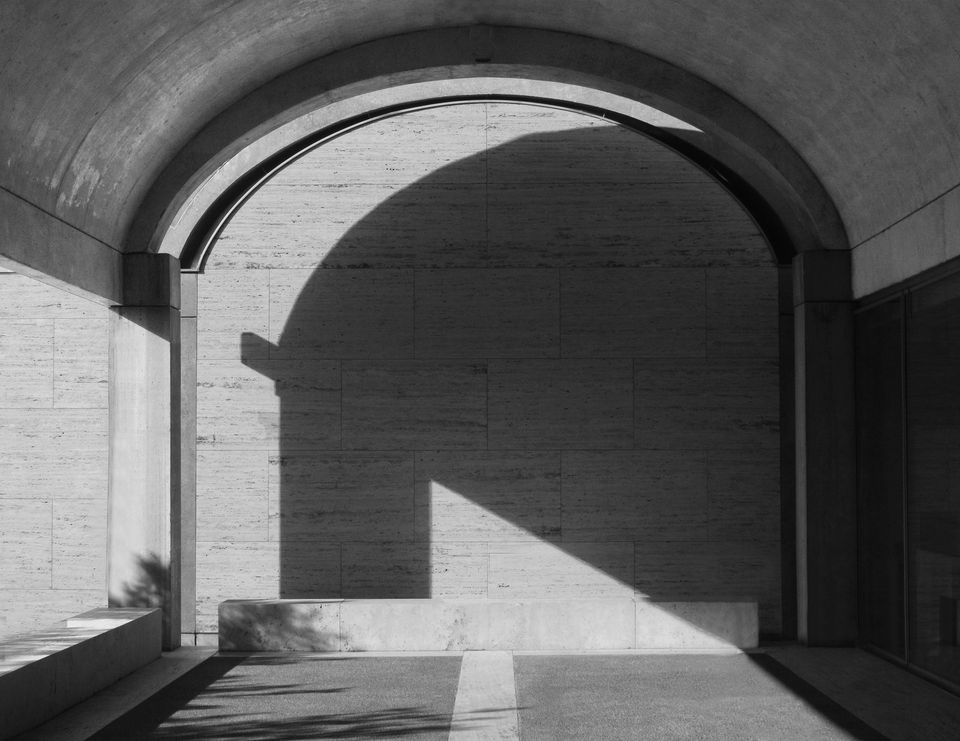 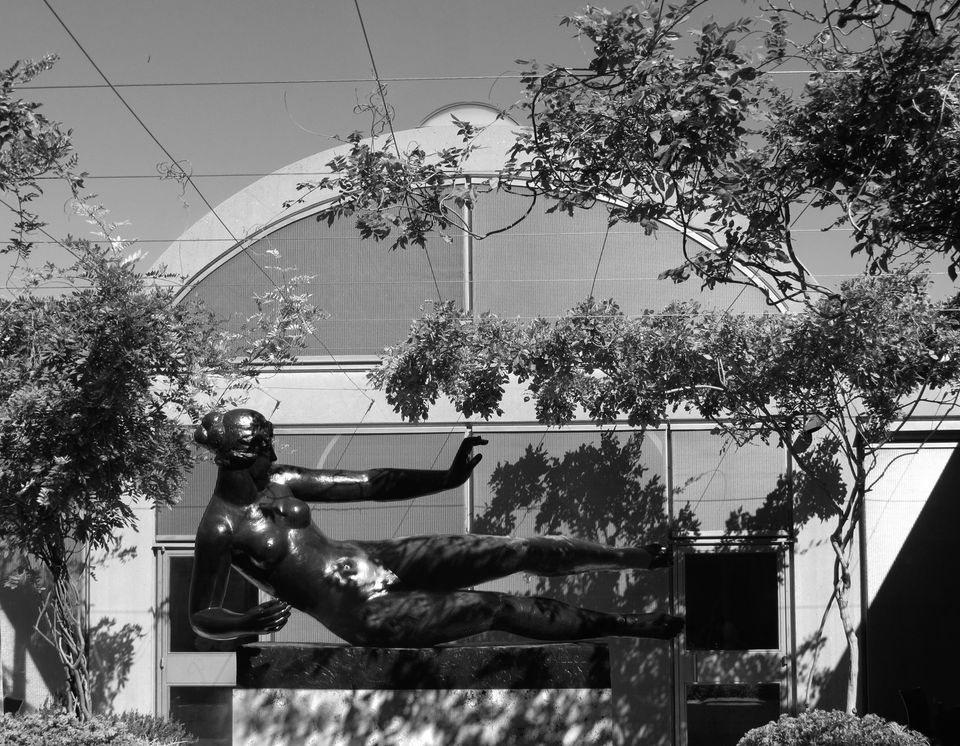 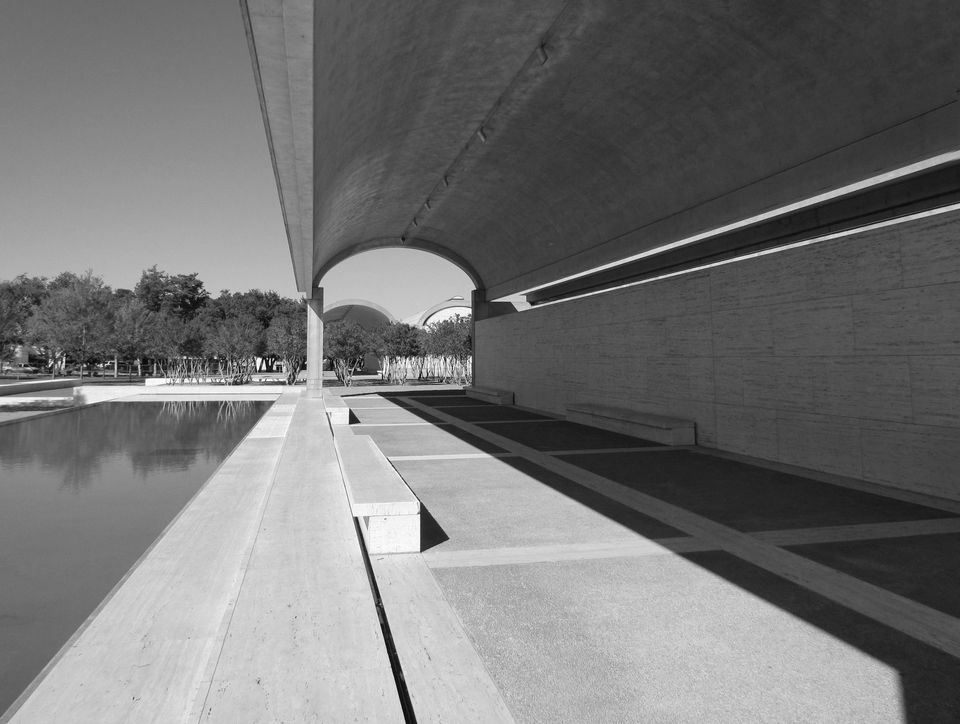 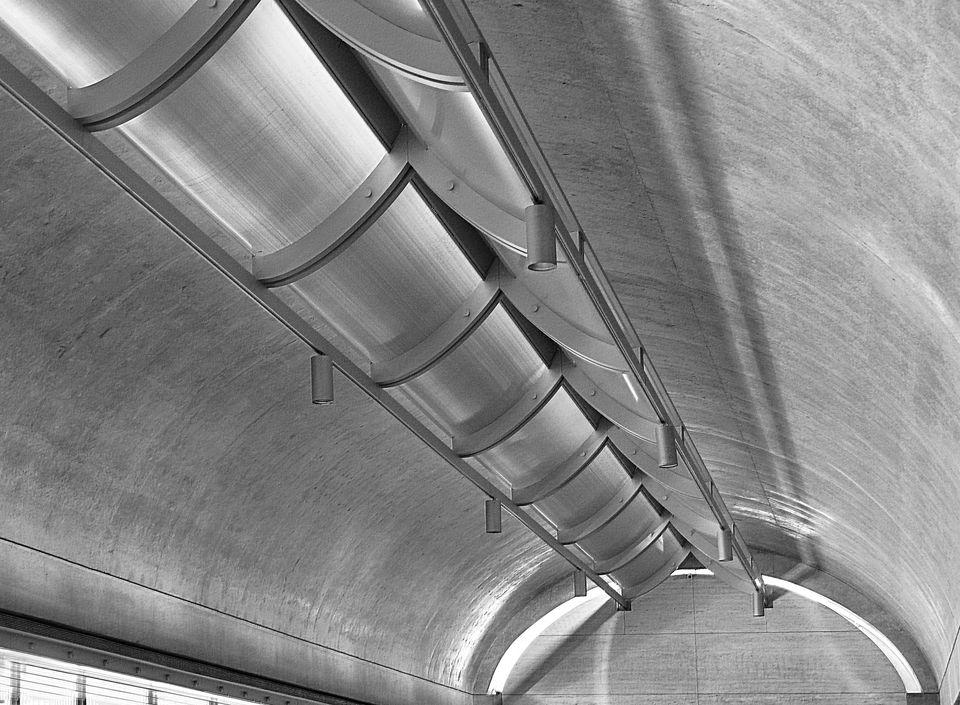 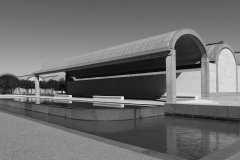 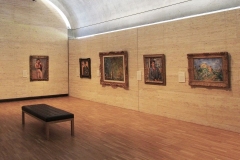 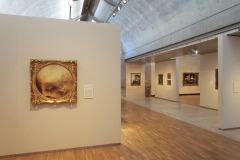 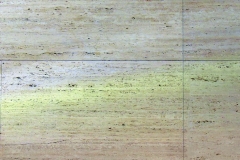 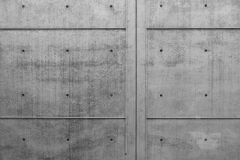 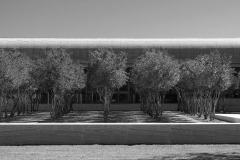 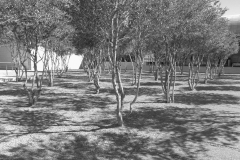 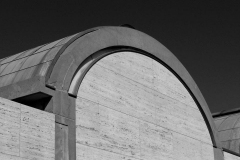 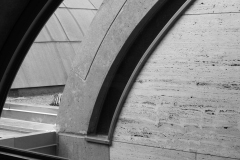 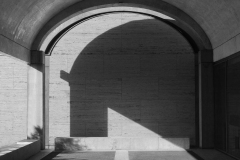 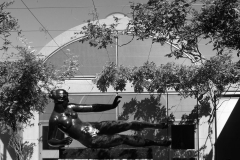 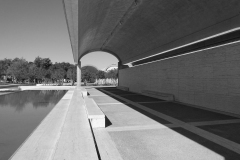 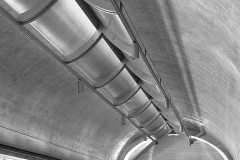 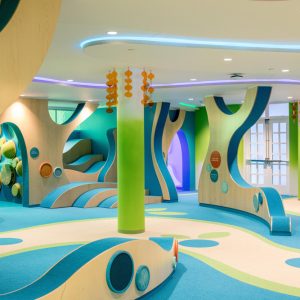