At the Kimbell: Kahn and the Power of Architecture

Bill Whitaker is one lucky guy.

Not only is he curator of architectural archives at the University of Pennsylvania. He’s also curator of the Kahn Collection. And for the last seven days, he’s been practically living at the Kimbell Art Museum in Fort Worth, organizing a new exhibition of Louis Kahn’s work.

“It was a great joy – one of the greatest experiences of my life,” he says. “I know his work very well, but to be able to experience it in a day-to-day way – you get to know it differently from the way you do as a visitor.”

Penn contributed about 95 percent of the objects in a new exhibition on Kahn’s work, one called Louis Kahn: The Power of Architecture. Among them are original sketches and models from his office, his passport, and his office calendar – for a true sense for man and how he worked. There’s even a series of sketches from middle school, drawn for a sweetheart. “It’s a wonderful range of materials,” he says.

Unlike the chronological retrospective exhibition of Kahn’s work organized in 1991, this one is grouped by six thematic sections:

City examines the architect’s relationship to Philadelphia—his adopted home after immigrating to the United States—which became a laboratory for the development of his own urbanistic and architectural principles.

Science demonstrates how Kahn studied the structural laws inherent in nature as a means of establishing a foundation for the renewal of architecture.

Landscape emphasizes that nature was not only a source of inspiration for Kahn but also increasingly important as a context for his buildings.

House illustrates that Kahn’s desire to create a stronger connection between architecture and the surrounding environment also formed the basis of his residential designs.

The underlying ideal of an Eternal Present resulted from Kahn’s intense engagement with architectural history and archetypical structures, vividly documented in his travel drawings from Italy, Greece and Egypt. Here also is a film by Kahn’s son, Nathaniel.

The culmination of the exhibition is represented by the section Community, which expresses how essential the social significance of architecture was to Kahn and how he derived new forms for public buildings from it.

Best of all, visitors will experience the exhibition in the Kimbell – a building some say is the best public structure in the U.S. – and vice-versa. “It’s such a powerful and profound work of architecture and art – a fusion between light and material,” Whitaker says. “It was a great pleasure and privilege to spend seven days there.”

And no small source of jealousy from those who’d like to do the same.

The exhibition opens to the public on Sunday, March 26. For more, go here. 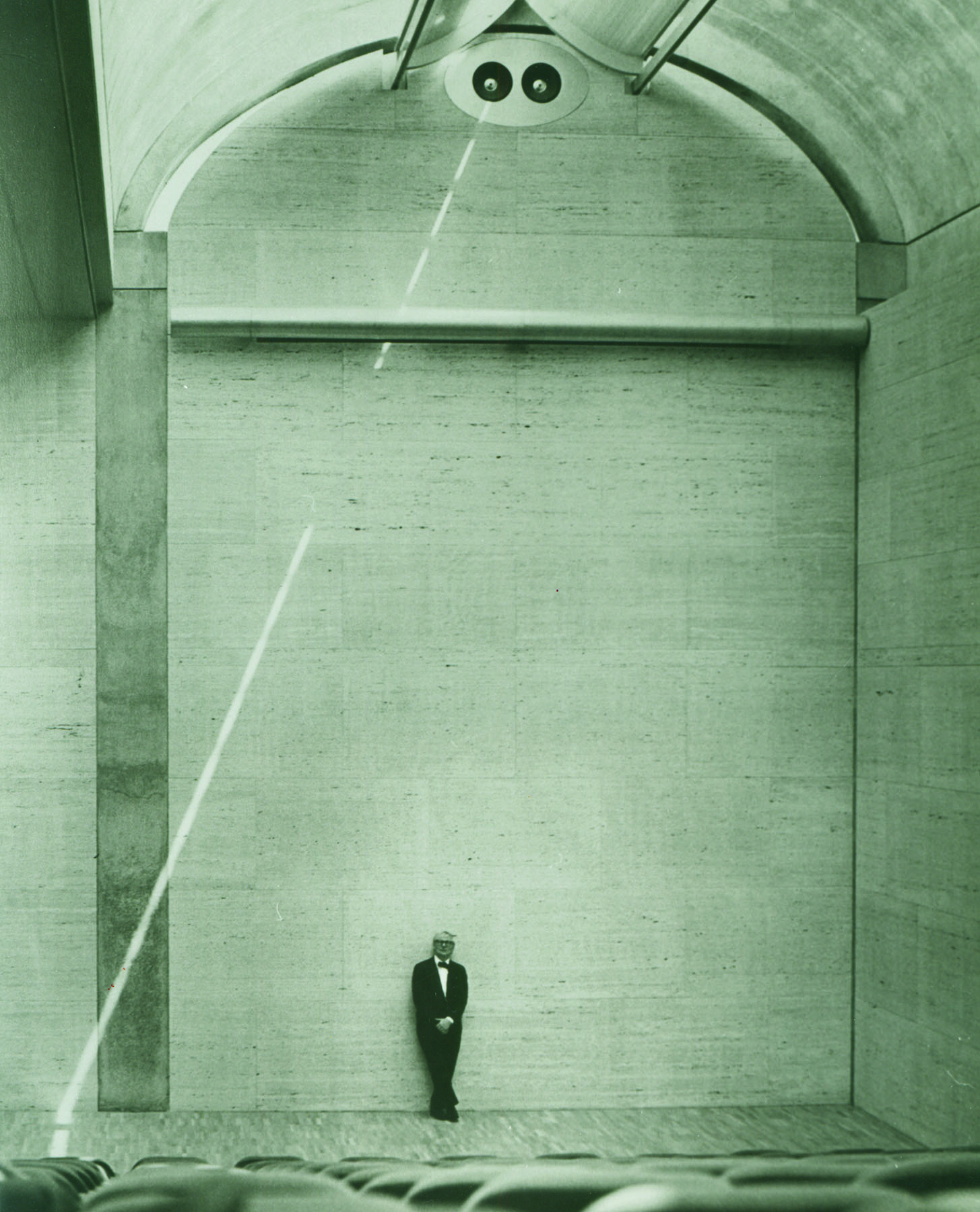 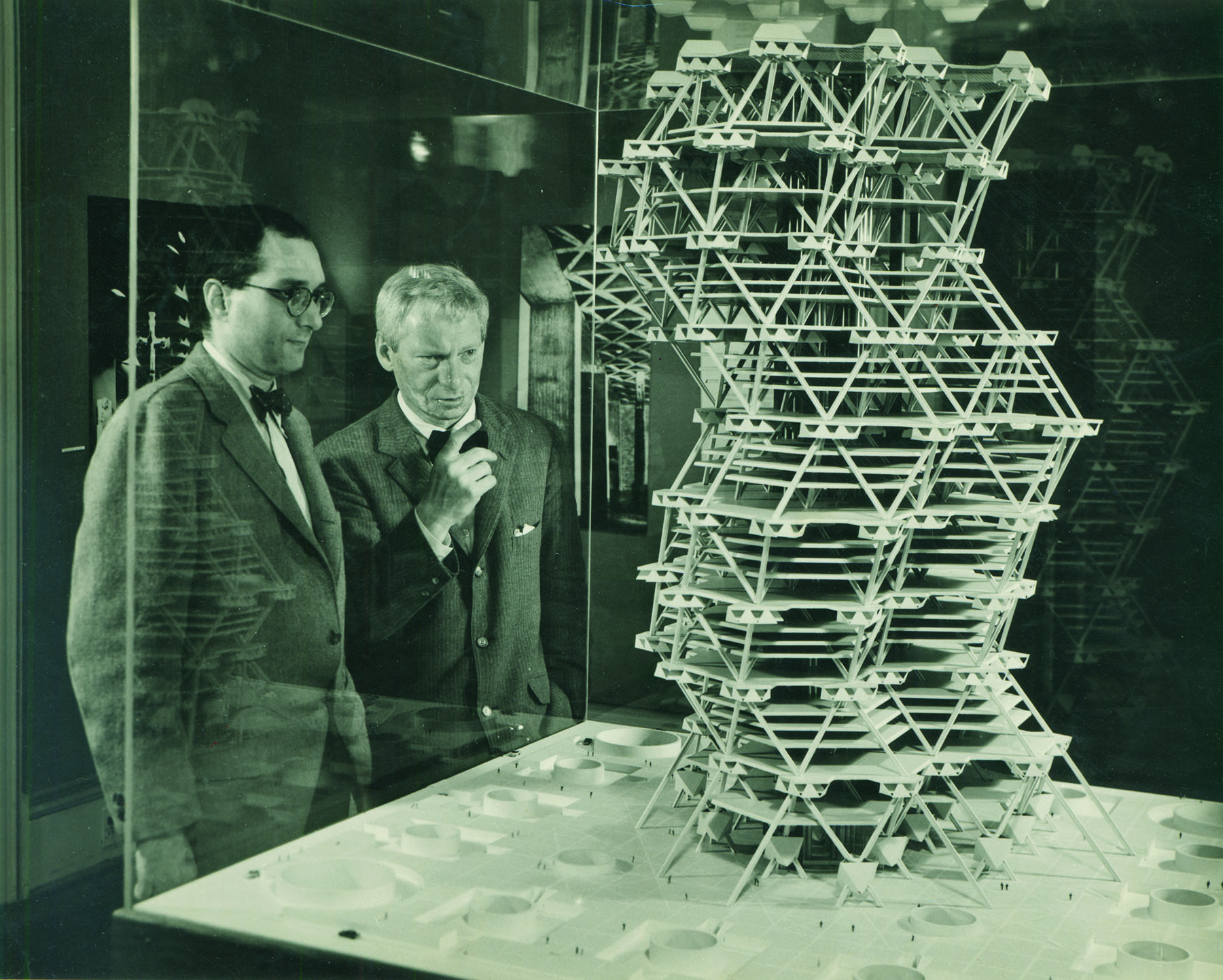 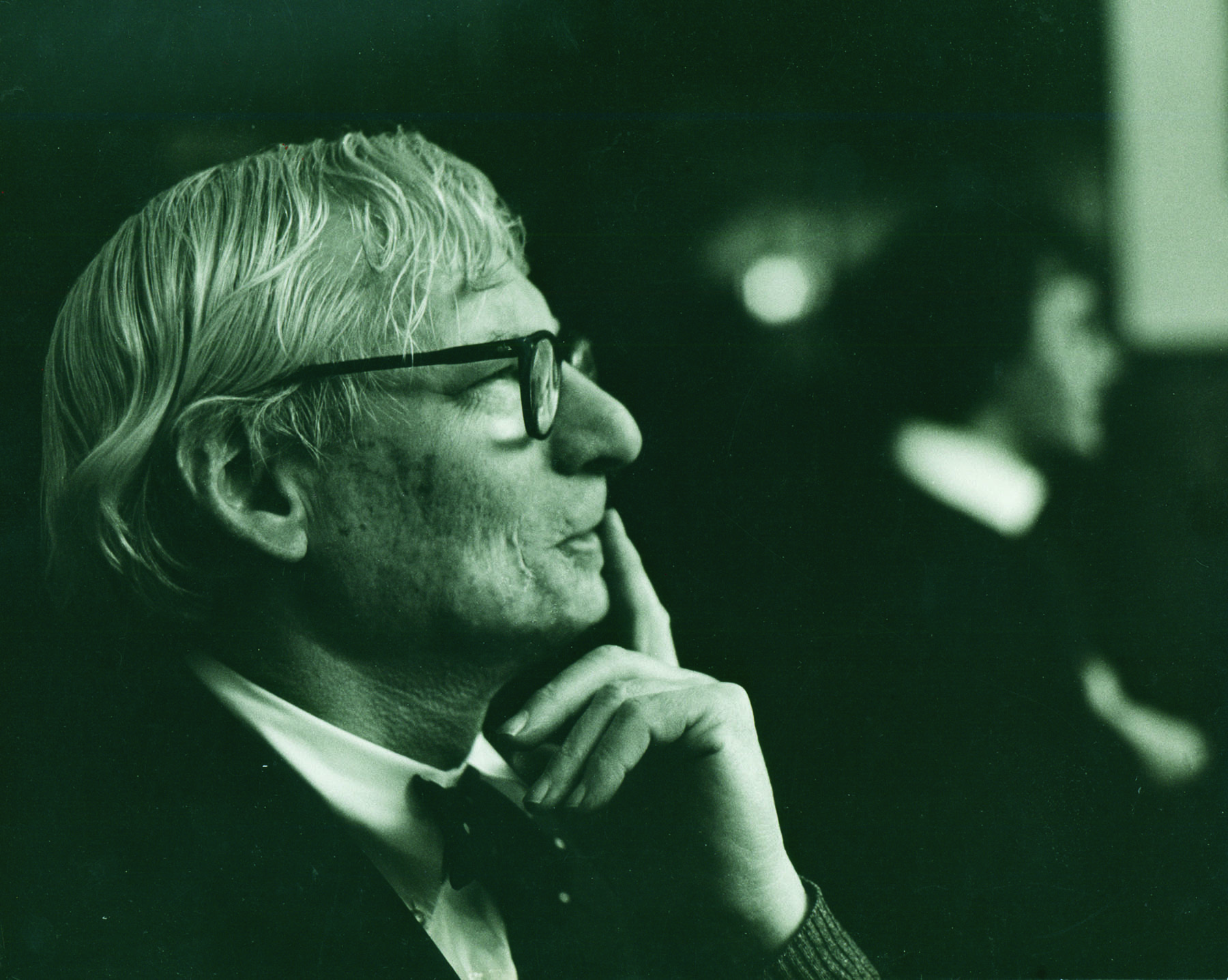 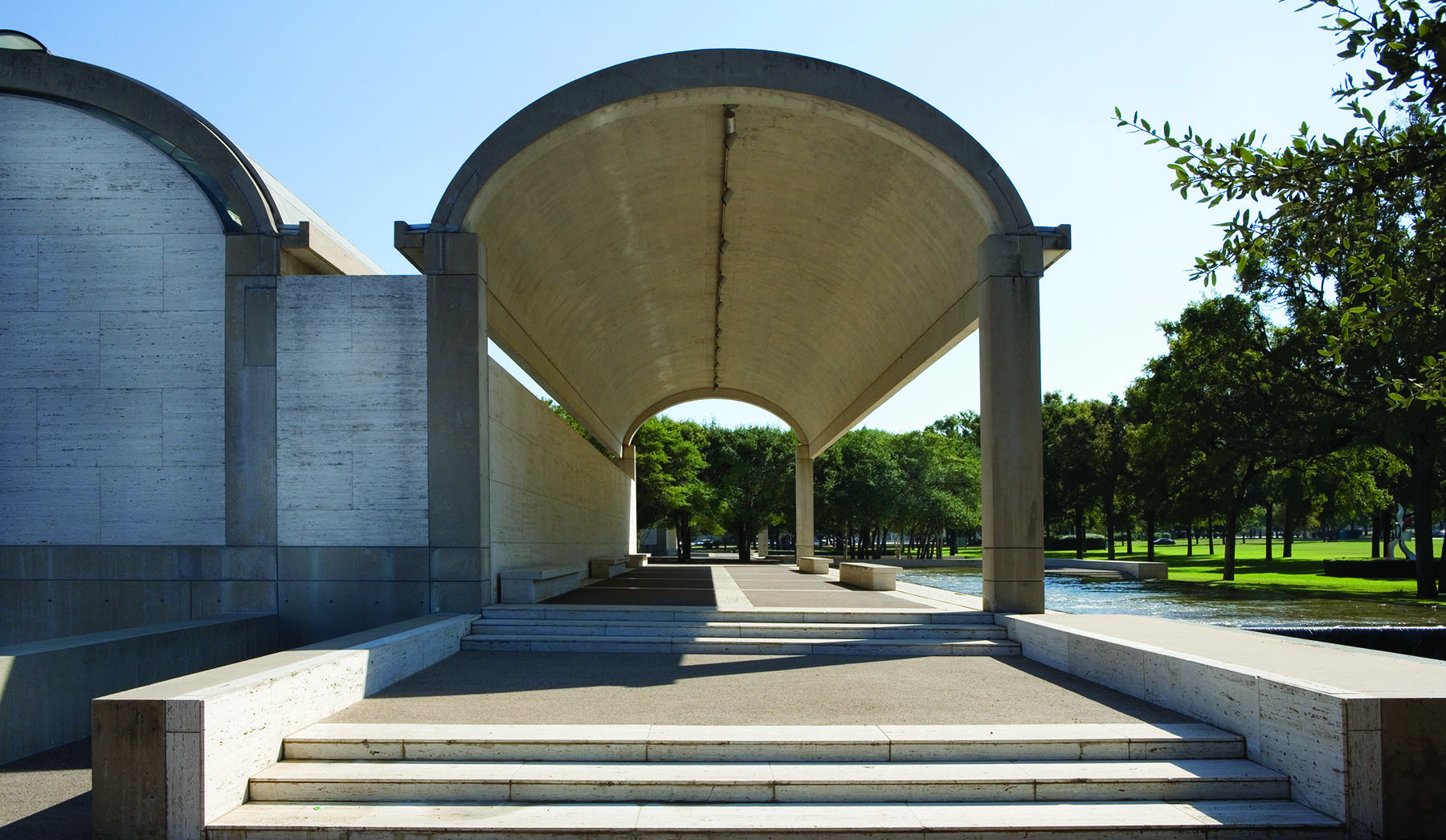 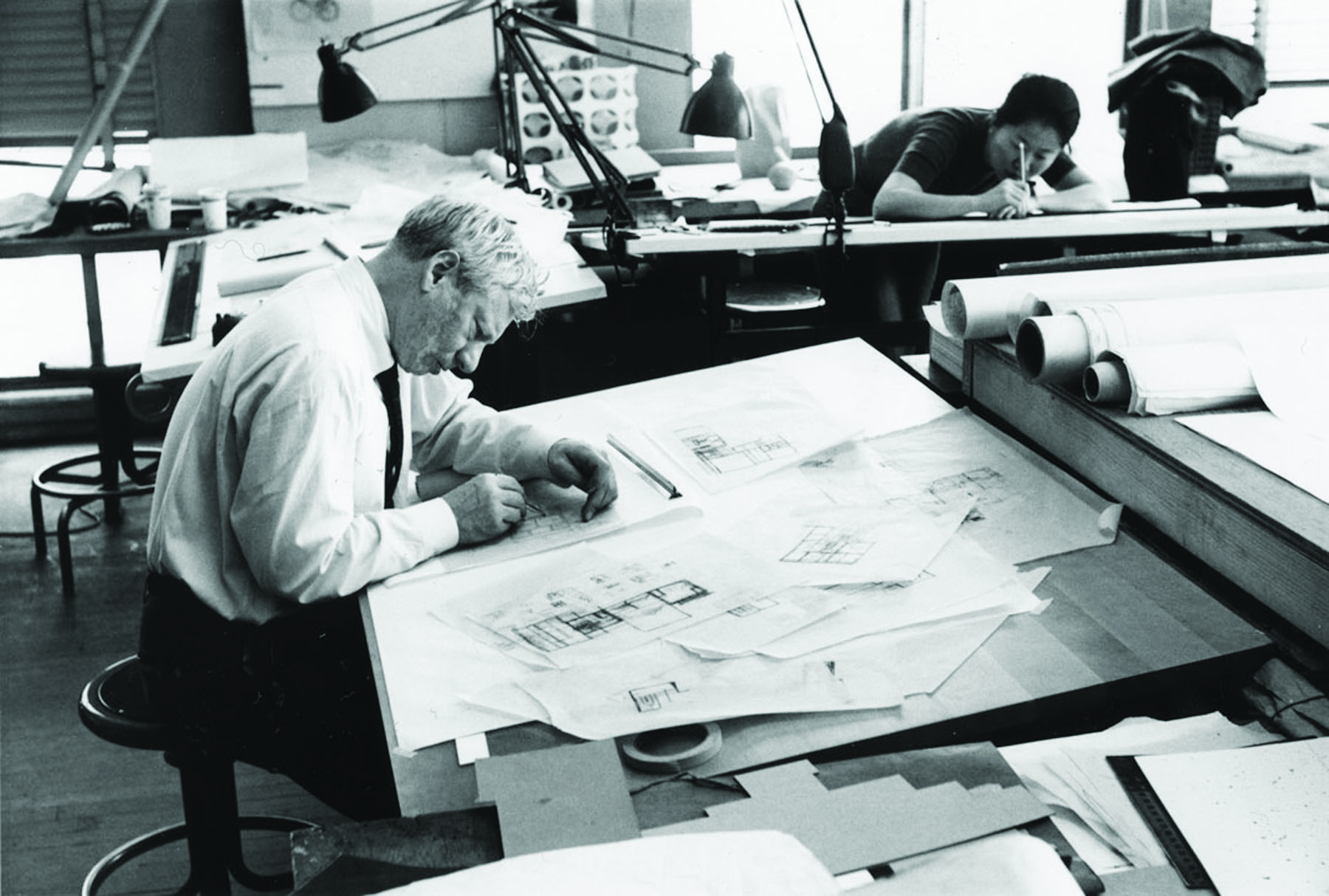 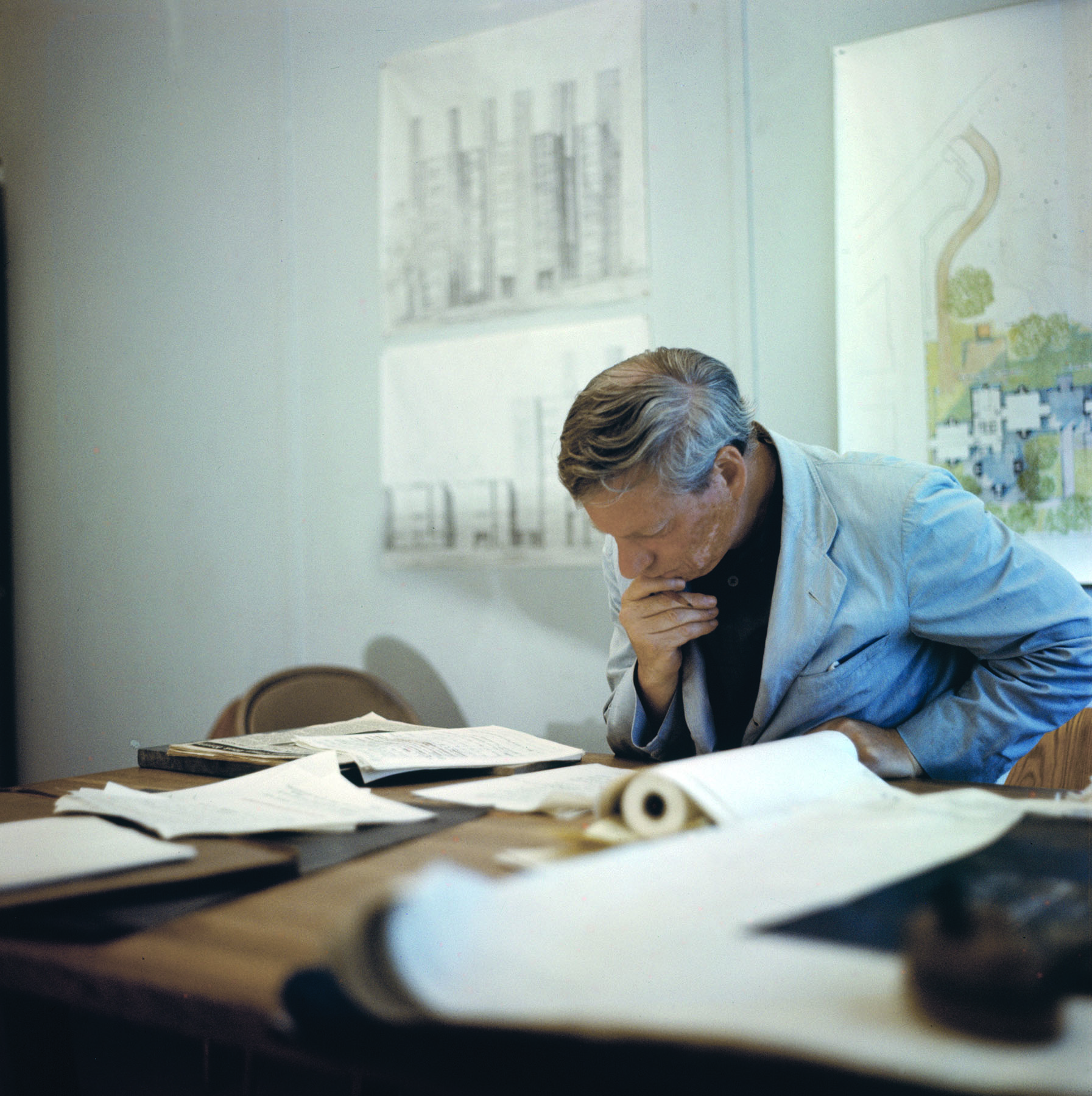 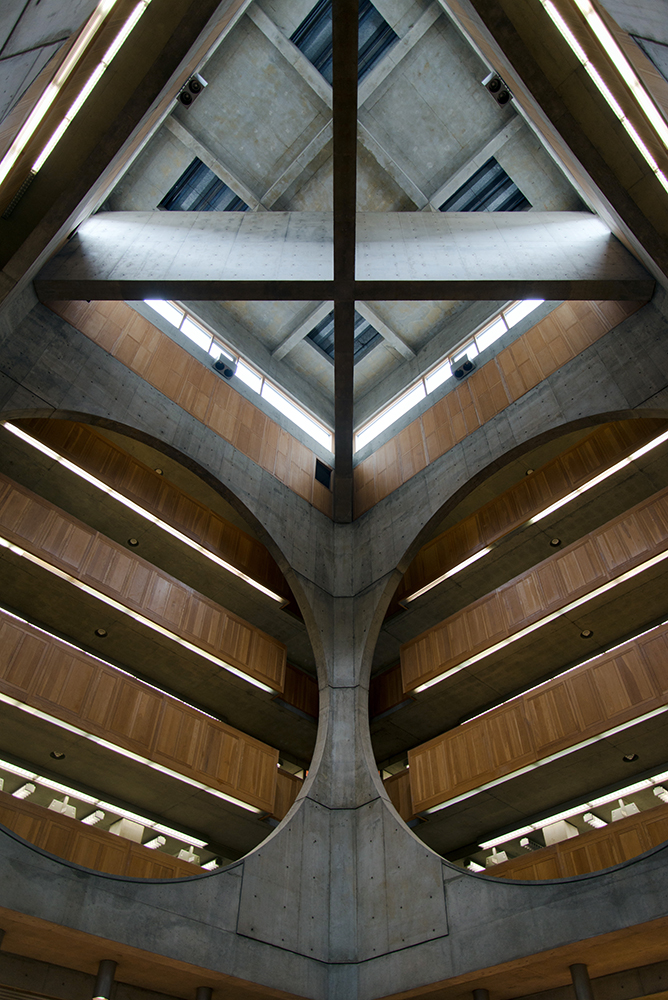 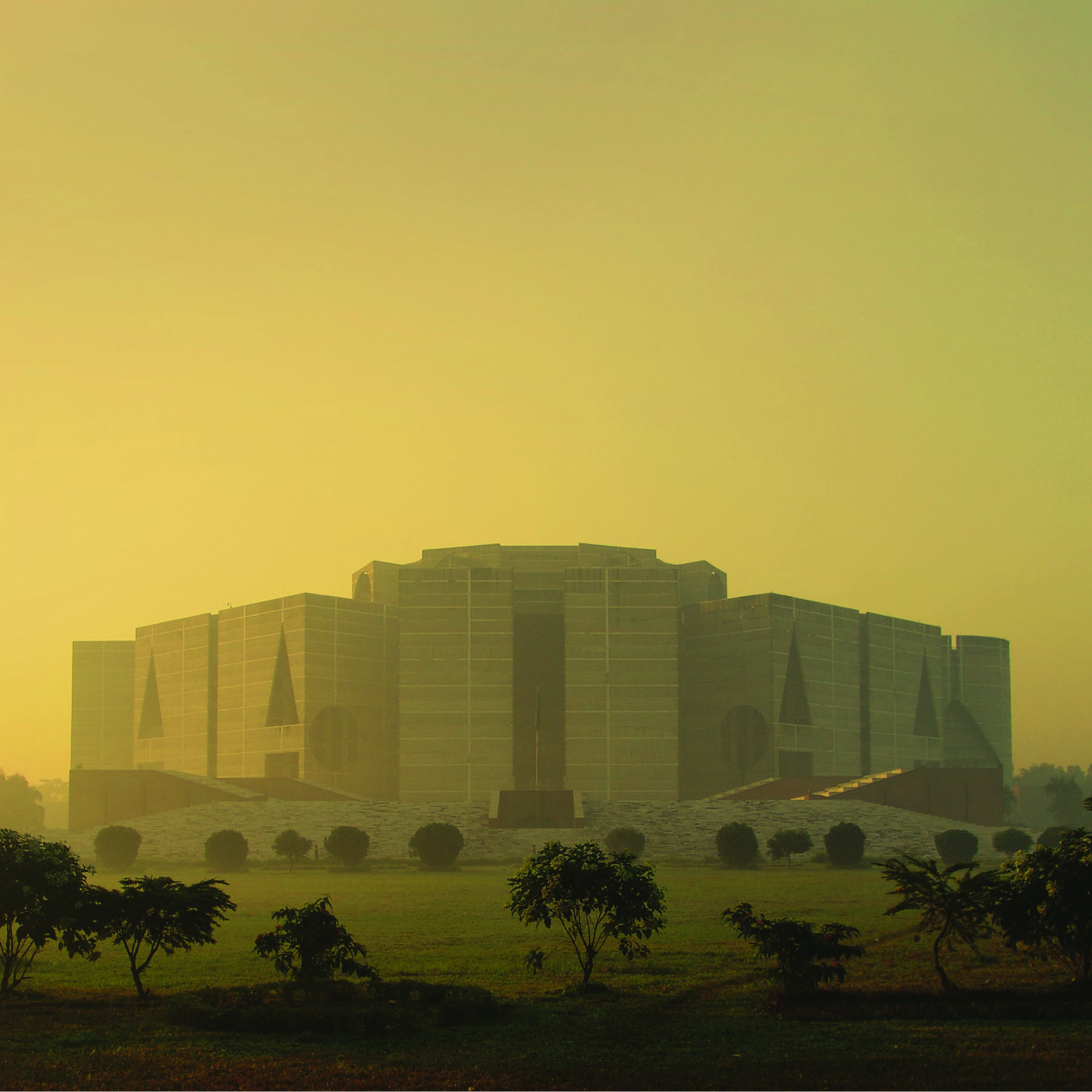 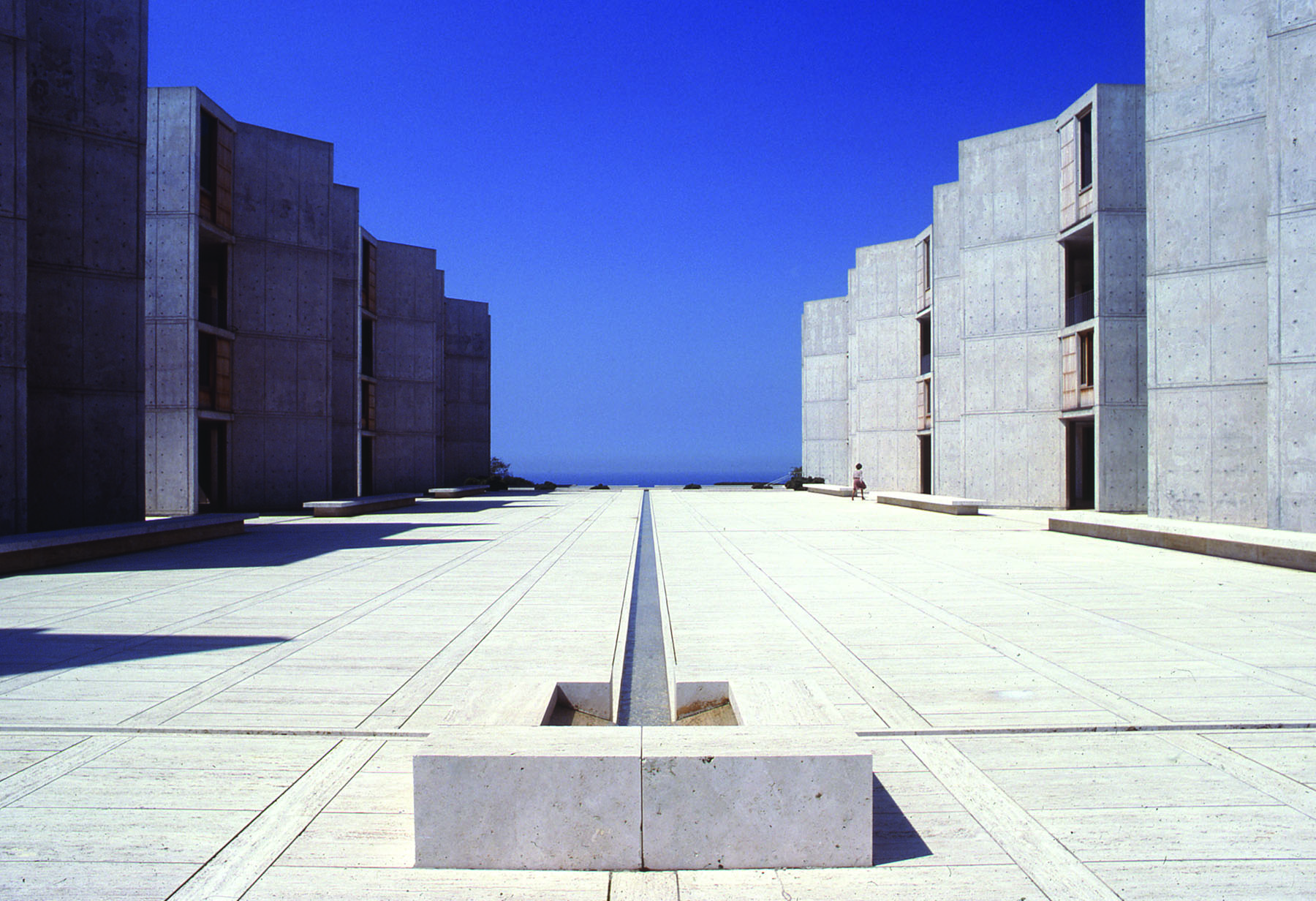 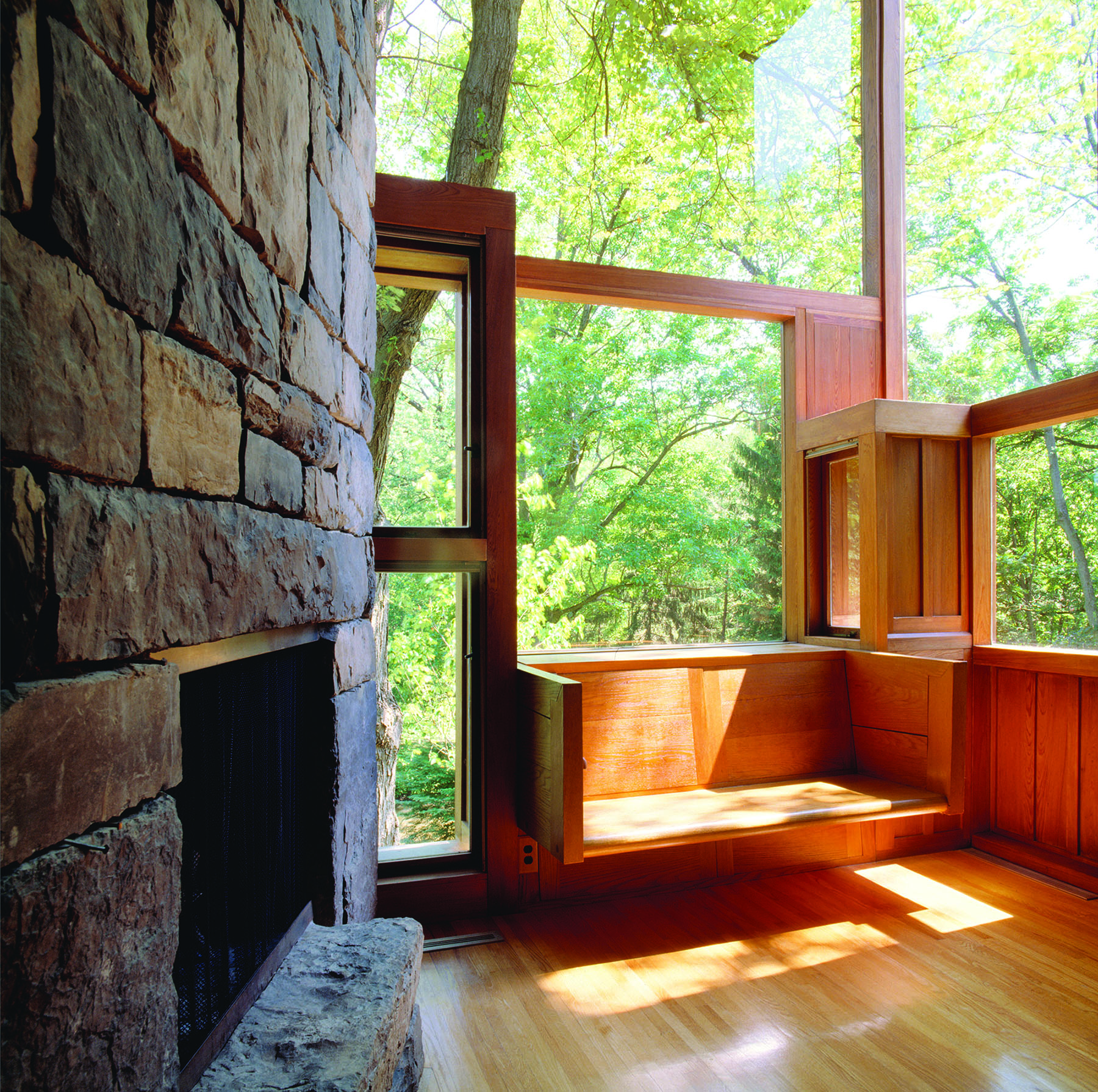 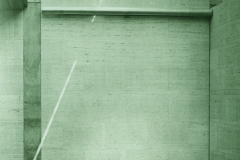 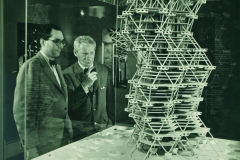 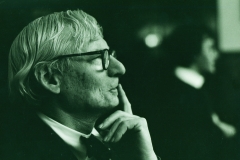 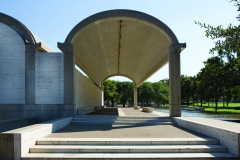 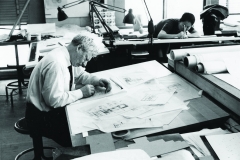 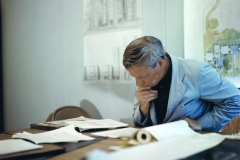 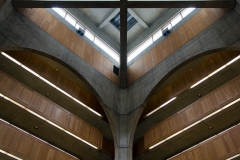 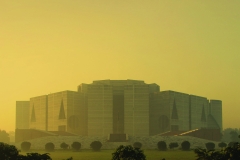 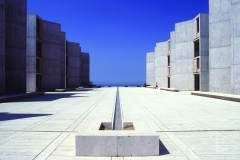 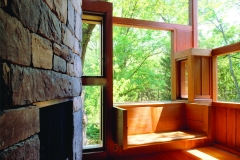 Tags: featured, The Power of Architecture

From Paris, the Art of the Collector at PAD 2017 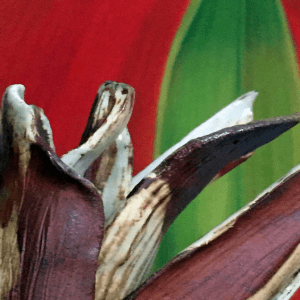 What Carol Goebel is trying to capture in her pastels and wood-fired ceramics is nothing short of the motion of life. “It’s...