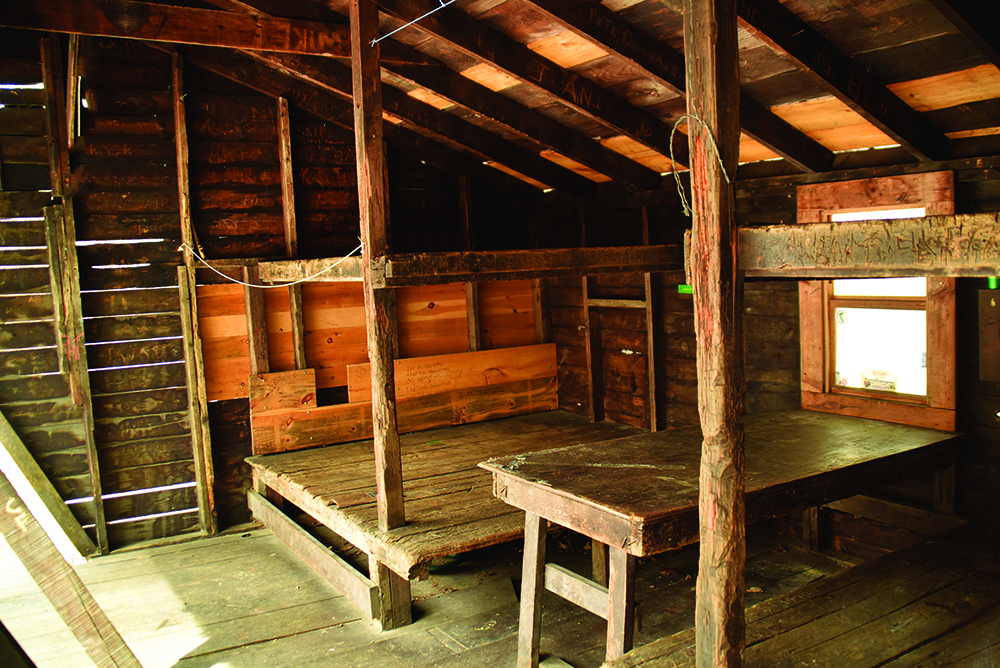 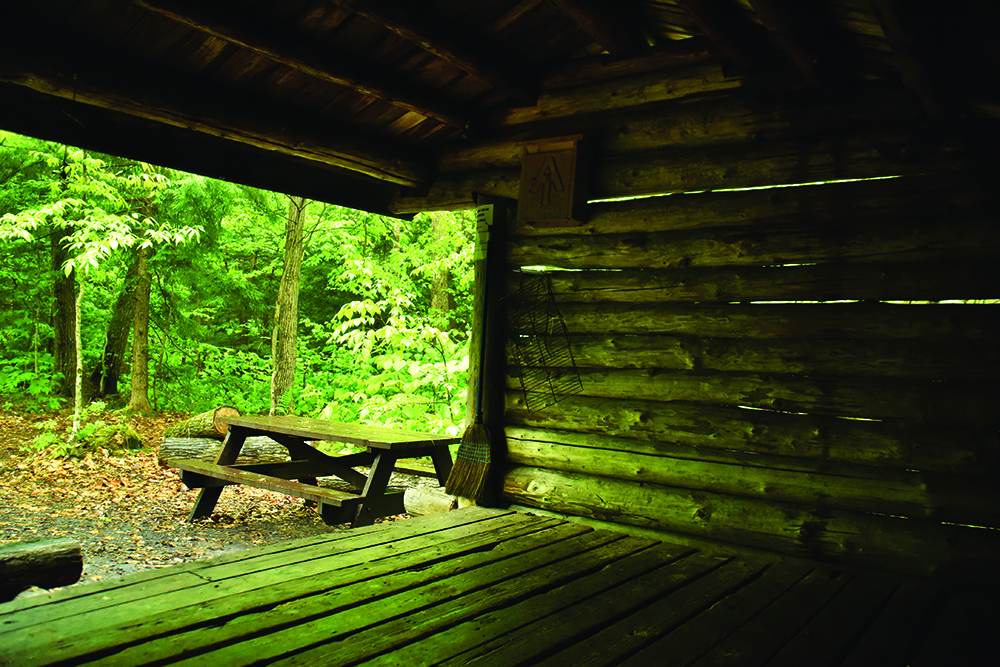 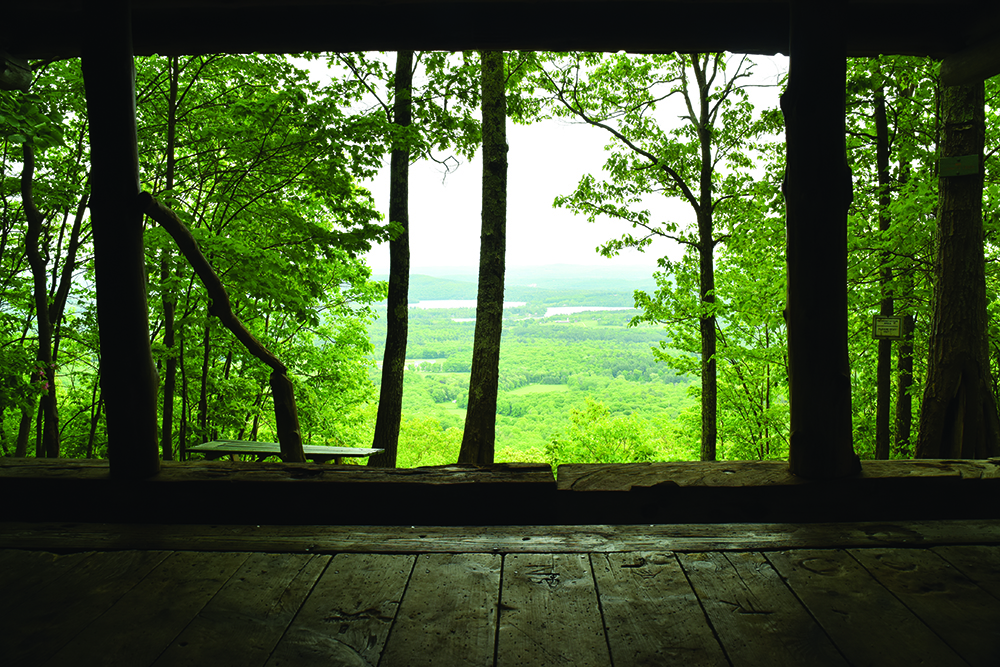 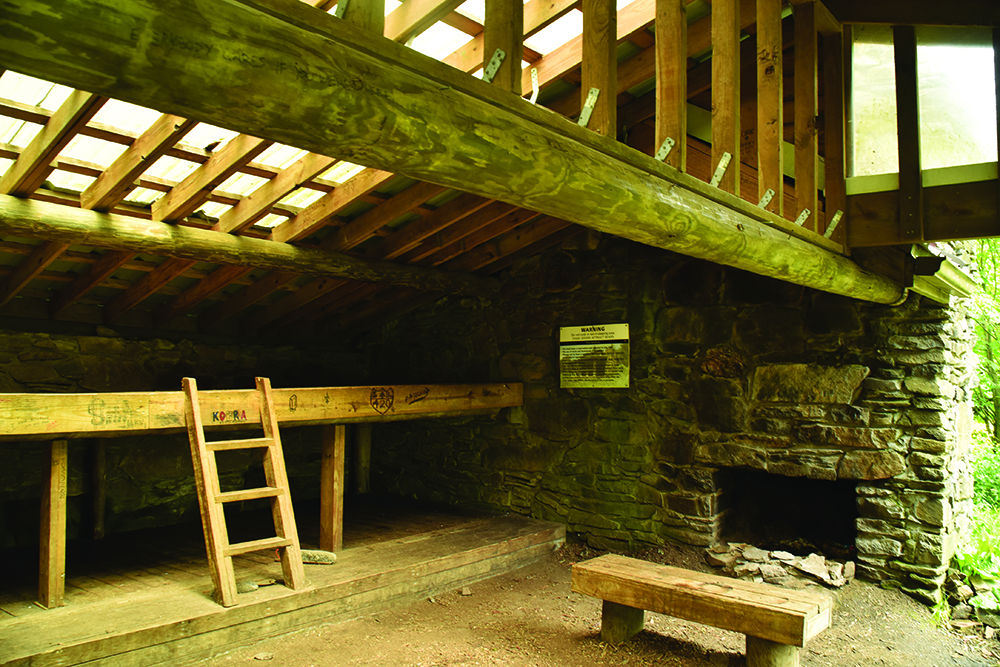 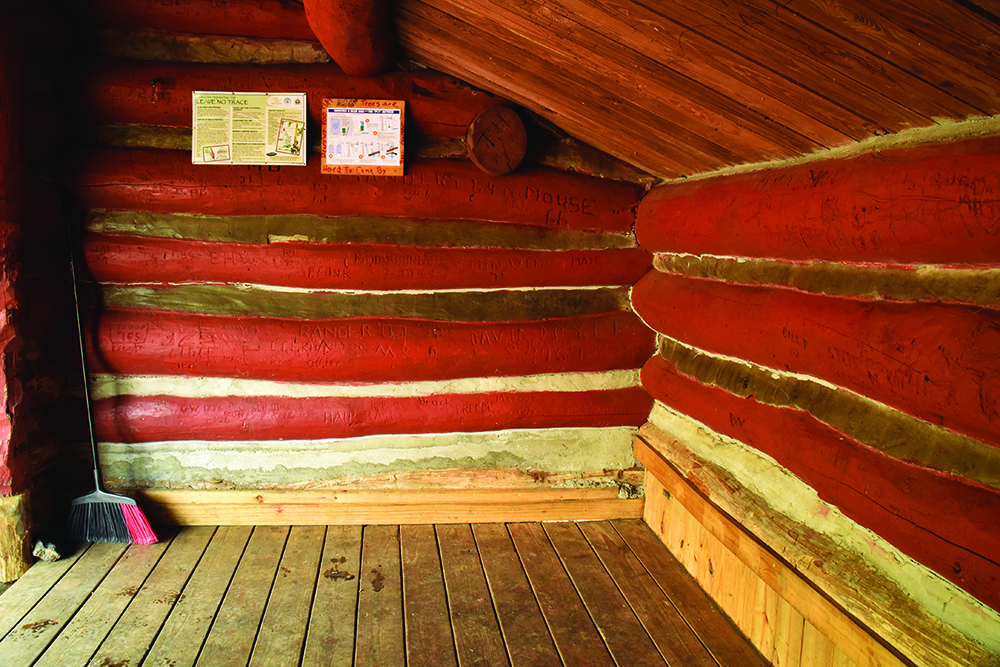 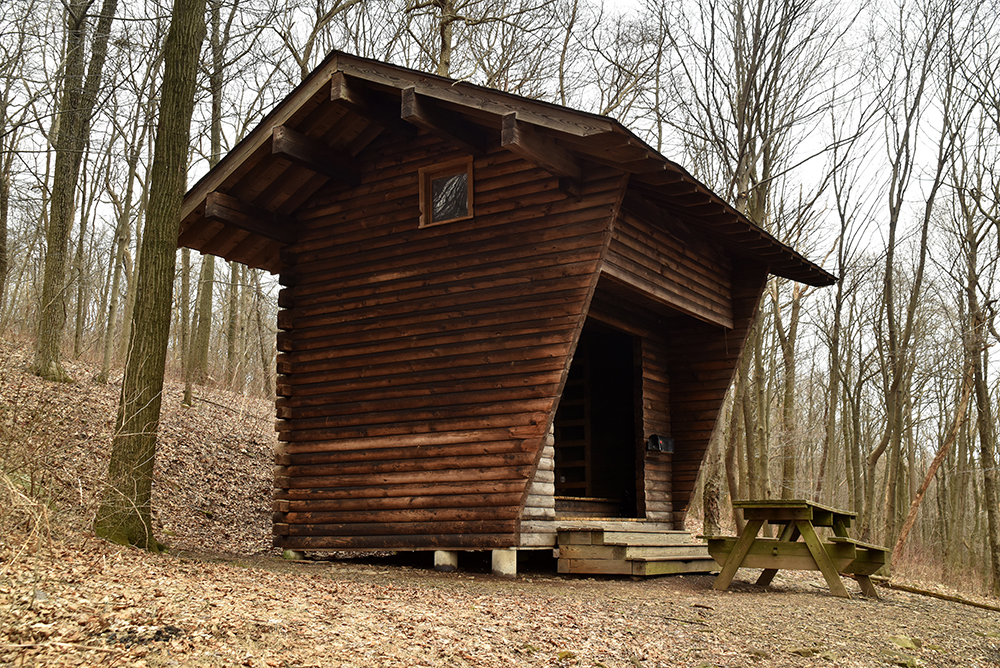 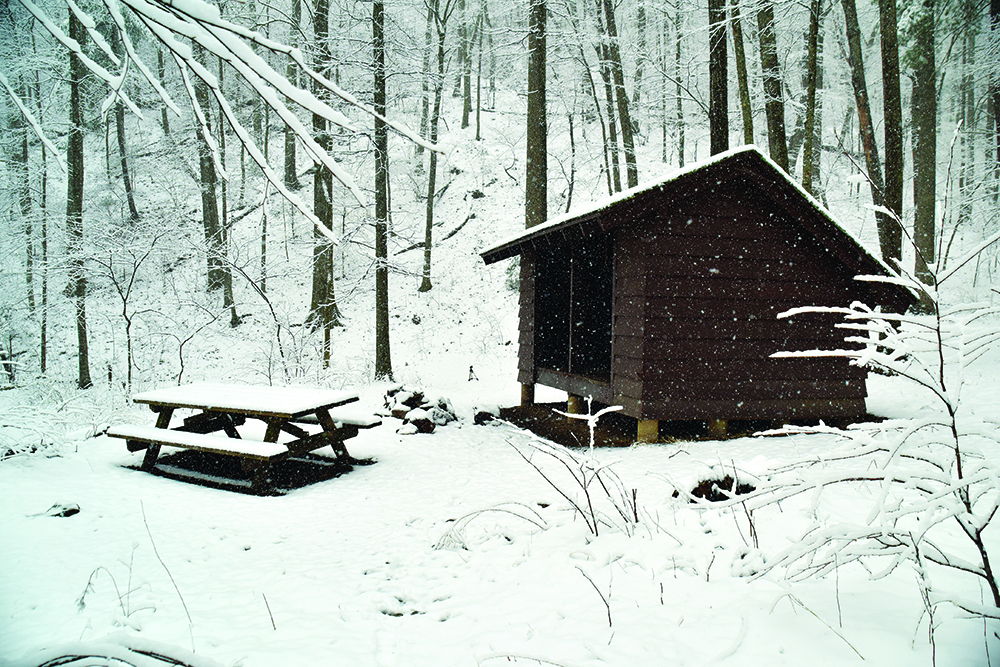 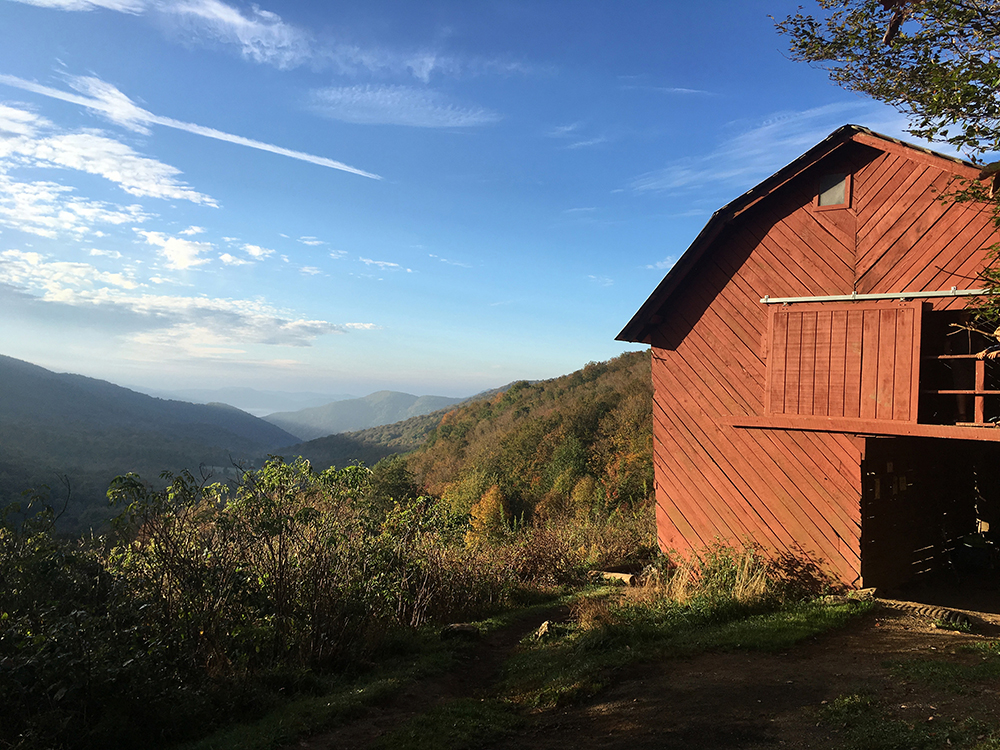 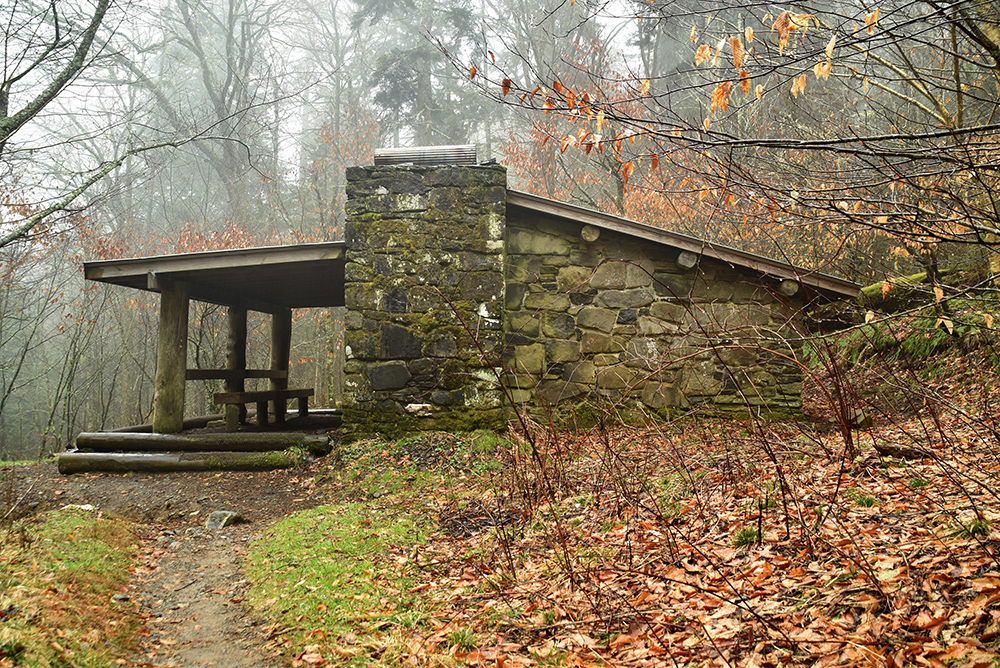 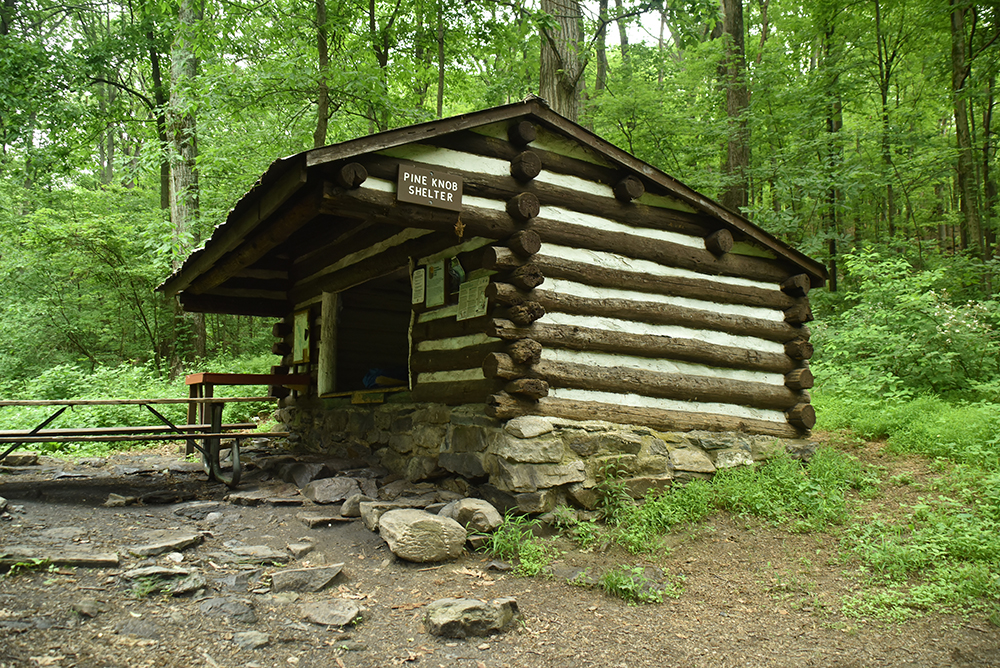 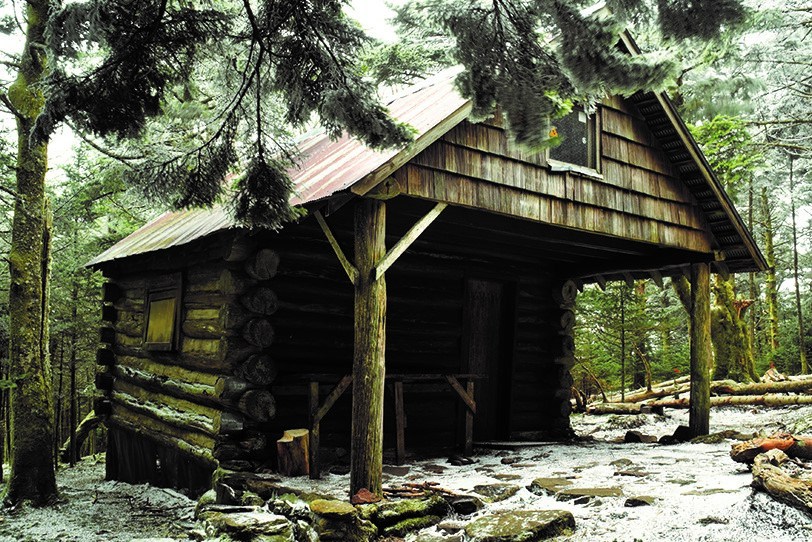 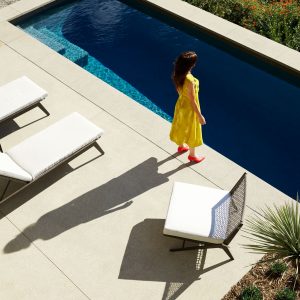 Kristen Becker leads a charmed life. A $25,000 renovation for a Manhattan apartment launched her architecture career...