At the Grove in St. Louis, Tax Credits for Sustainability

An innovative architecture firm in a transitional midtown St. Louis neighborhood has turned a former plumbing supply building into a state-of-the art tutorial on thermal heating and cooling – and paid for it with nearly every tax credit available under the sun.

“The Grove in St. Louis was an area in the 1970s and ‘80s that was in a bit of a free fall,” says Tom Niemeier, partner in Space Architects. “”It’s been on the rebound over the past five or six years. We’re right on the main strip on Manchester Road, where the urban fabric of the main boulevard is still intact.”

Their 7,500 square-foot brick building was falling in on itself when the 15-member firm acquired it almost two years ago. “There was a corner cracked off that we had to re-pier and build the brick back up,” he says. “But we saw that we could fix it up and be a significant player in the neighborhood. Now it’s the nicest building on the block”

It’s also the most energy efficient. With a very tight envelope of super-insulated walls, new windows and a white rubber single membrane roof to reflect the sun, the building has increased its energy efficiency by 51 percent, according to the local power company.

But its heating and cooling system is what draws the most attention from visitors and clients. Working with a firm called Arctic Solar, Niemeier and company designed a geothermal system that relies on 15 wells drilled 200 feet deep below its parking lot. Thirteen solar thermal panels on the roof heat water to 300 – 400 degrees, even on a cloudy day. The water moves through pipes to tanks below ground, where it’s cooled off a bit, then circulated through a radiant concrete floor to heat the building.

More interesting is the building’s cooling system. It uses no ductwork or forced air, but relies on a series of ten-foot copper pipes encased in eight-inch-wide aluminum fins. Water from the ground wells, cooled down to 45 degrees through a heat pump, is pumped through the pipes. As it warms up, it’s sent back into the ground to be cooled again.

“It’s like cold radiators hanging from the ceiling,” he says.

The approximate $700,000 cost of renovating the building has been offset, shrewdly, by employing a battery of tax credits. “The biggest challenge for the building was financial, no doubt,” he says. “Our workload and our cash flow was dropping, and we were ramping up and spending more.”

But the firm realized about $687,000 in local financial aid, in a rebate from the federal government for its heating and cooling system, another rebate from the local power company, along with substantial local, state and federal historic tax credits.

All that’s enabled the firm to maintain its presence – and staff.

“Other firms have slashed staff, but we have not,” he says. “Plus, there’s a lot of good will built up in the community – we were on the front page of the St. Louis Post-Dispatch.”

That’ll be helpful when the economy comes back. 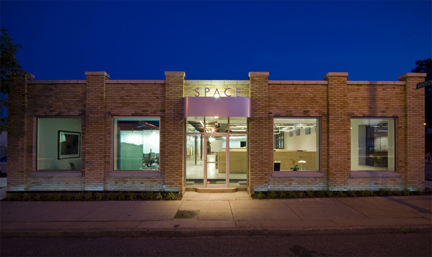 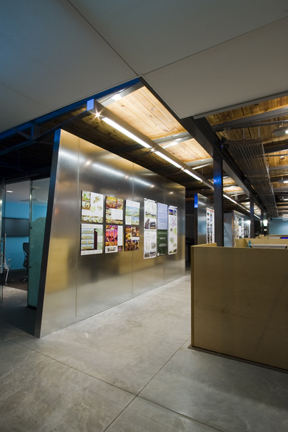 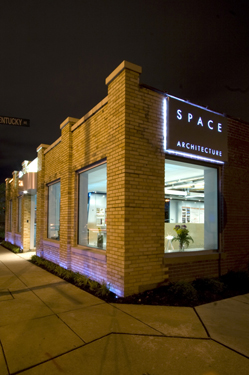 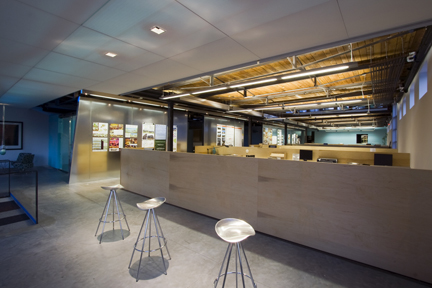 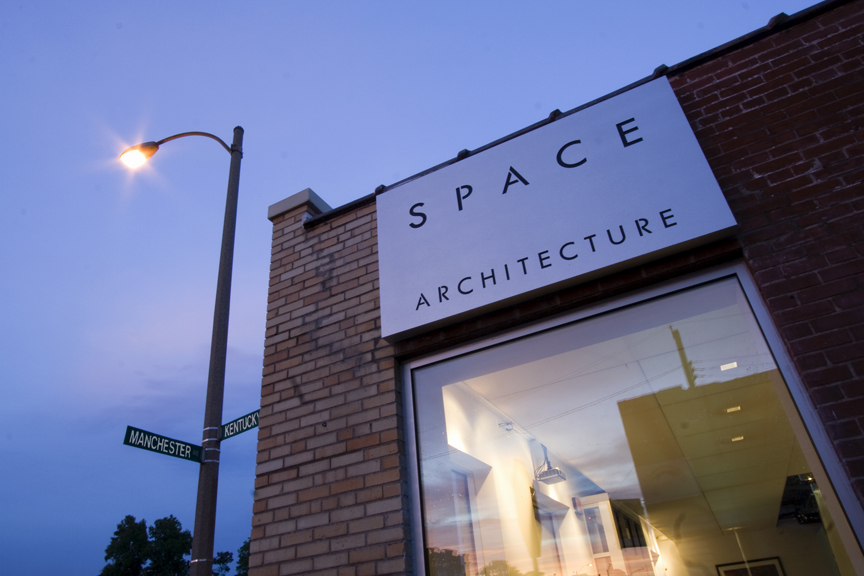 For Mosaic Artist Julie Richey, a Salon and Studio in Venice

It should should be known that there are also special tax deductions for “Green” Commercial Buildings. To be specific, it’s called the EPAct 179D Energy Tax Deduction. 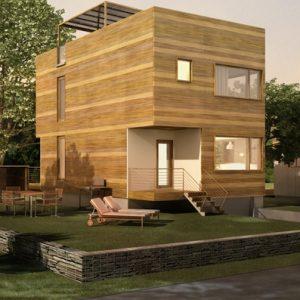 Frustrated with the state of sustainable, affordable housing in Seattle, designer Johnny Hartsfield quit his job, holed up in his basement,...