Daniel Lyman is a thoughtful undergrad at the University of Utah’s school of architecture who’s found an innovative, inexpensive way to engage the public and celebrate a a vacant lot in downtown Salt Lake City.

AIA Utah challenged its Young Architects Forum to get involved in a competition called “Fluid Adagio,” and create public art on a site where a restaurant once stood.

“It’s interactive art – a place where people want to come and be a part of it,” he said.  “The idea is to draw people in.”

He planted a series of 1,050 highly flexible, 10-foot nylon rods into the ground on a formal grid.  “They’re like rows of corn.  People can run through them, push back against them, and they make a clanking sound,” he said.  “The wind will move through them, but when people start moving, that’s when it really gets going.”

The silver-colored, moly-filled rods were custom manufactured for the project by a local supplier.  Lyman described his project and its intent, and the supplier showed him some options.  “It’s an extruded material, like Play-Doh,” he said.  “It’s heated and pushed through a hole, then chopped every 11 feet.”

The challenges lay in assessing the best way to anchor them to the ground.  When the restaurant had been torn down, loose soil had simply been covered with gravel, with little compaction.  He punched holes a foot deep in the ground, about six inches wide, pouring concrete in to set the rods in.

The temporary installation will stand for 18 months until construction begins on a new dance center.

“I wanted something that would move with the wind,” he said.  “It’s fluid like a ballet, and musical like an adagio.”

For more on the installation, go to http://redthread.utah.edu/be-swayd-by-temporary-art-works/5664 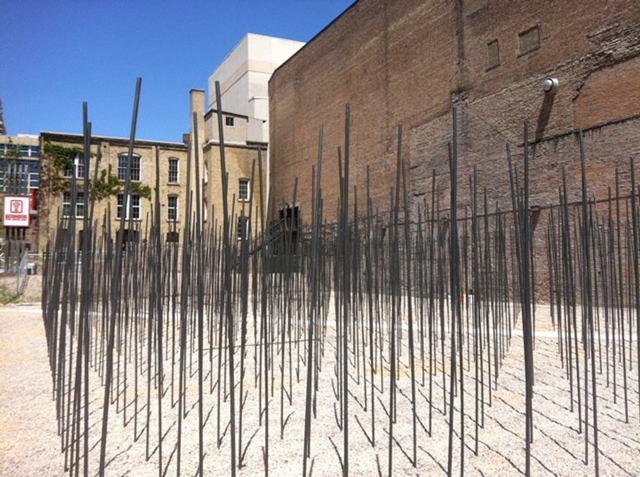 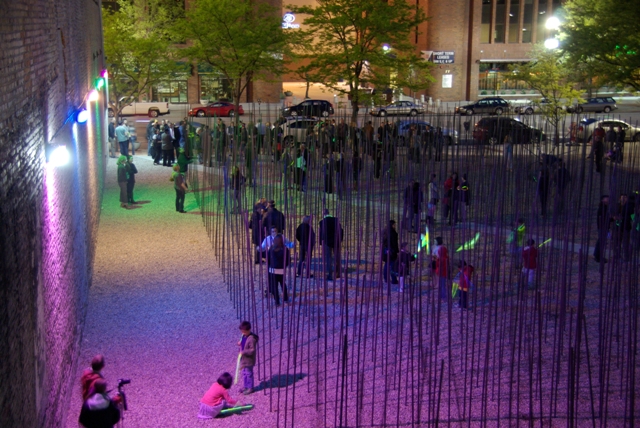 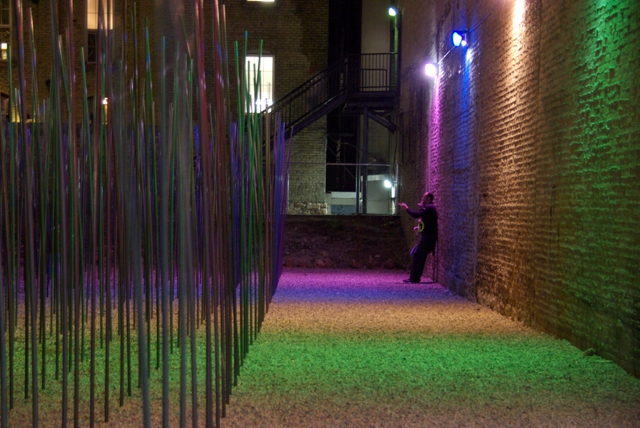 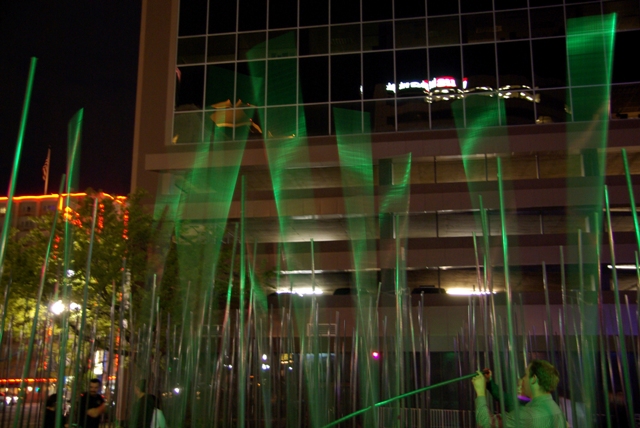 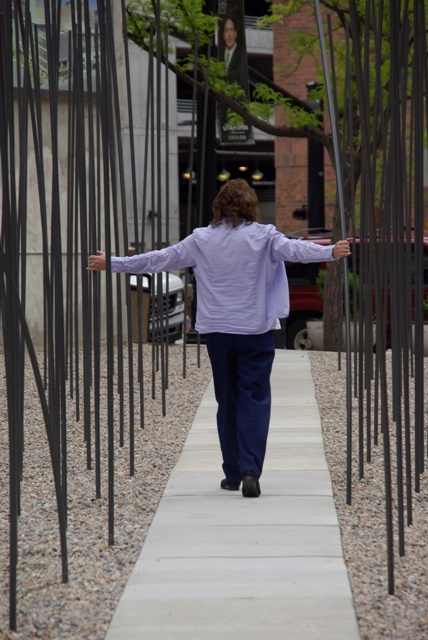 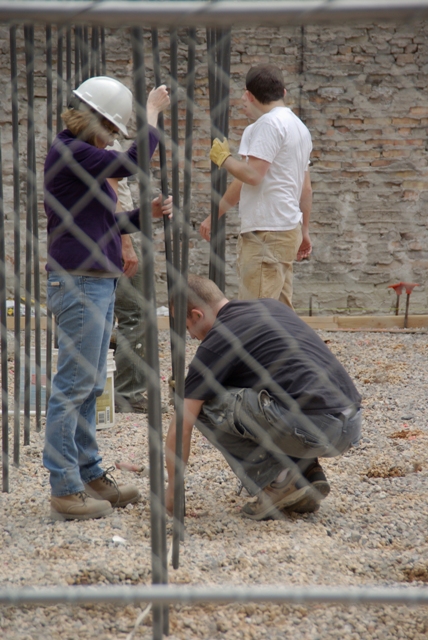 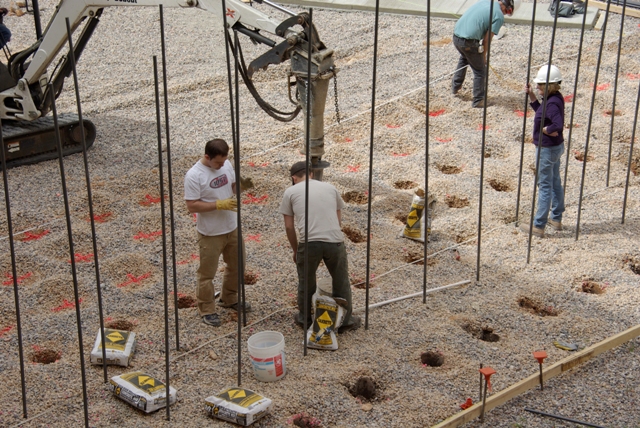 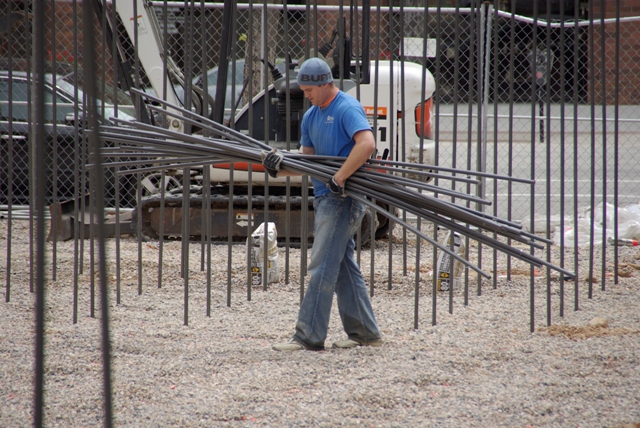 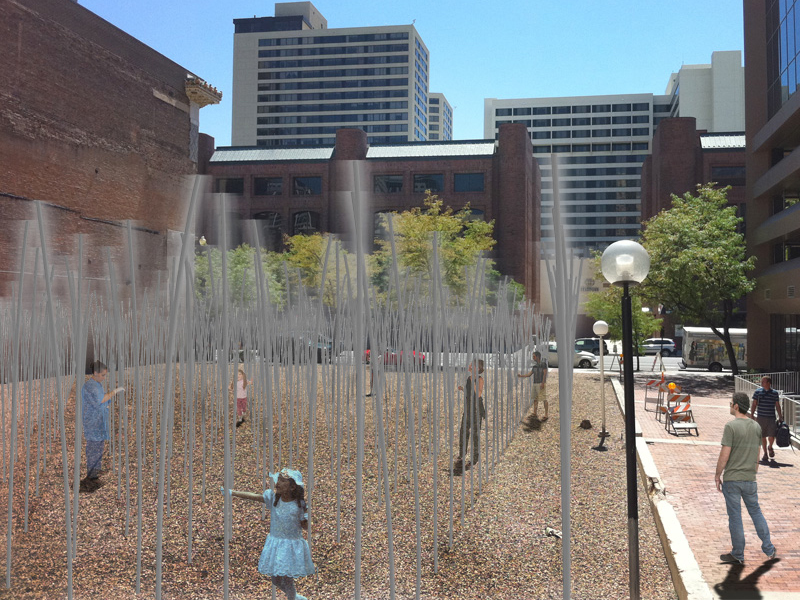 I went to see Oak Alley plantation in St James Parish, Louisiana, because of its shadows. An architect friend told me that...