“Harold Feinstein: A Retrospective” (Nazraeli Press, October 2012) is the first career-spanning monograph showcasing the work of this master of
small-format black and white photography.  The book signals the rediscovery of one of the medium’s great New York street photographers, renowned for his Coney Island photographs and later for his chronicles of the Korean War. The accompanying exhibition is on view at Boston’s Panopticon Gallery through Oct. 30

Feinstein, now 81, was born in Coney Island and lived most of his life in New York City. He began photographing in 1946 at the age of 15 and within four years, Edward Steichen, an early supporter, had purchased his work for the permanent collection of the Museum of Modern Art, making him the youngest artist to be so honored.

How did you get started as a photographer?

I used to draw, which I loved and still do, but the drawing was too slow to capture quick scenes. I used to use my brother-in-law’s Vigilant folding camera and I loved it.

How long have you been working professionally?

While I began painting signs, when I was 14 or so, and used to have business cards that said under my name “Artist and Letterer.”  That was probably the first professional work I did.

Once I began photographing, companies began purchasing my work. My first client was the NY Telephone Company. They liked my work because it always included the “human factor”.

What kind of equipment do you use?

Well, now my foremost tool is a flat scanner. Although occasionally I use a 35 mm single lens reflex camera.

What are you looking for in your subject matter?

Anything that depicts LOVE, be it a boy and a girl, a man and a woman, a child with a dog.

Life is continually revealing itself and I want to bear witness to this.

What are you trying to achieve personally in your work?

Perhaps it’s a form of prayer. It’s still like my first kiss which I’ve never gotten over.

Instead of keeping my lips pursed, I keep film in my camera and the shutter cocked. I’m easily way-laid.

Who is your primary audience?

What is your intent in trying to communicate with them?

Inspiration continuously finds me, from moment to moment and situation to situation.

I often wake up inspired.

Is there a recurring theme or message in your work?

Love, and sensuality, and “Oh My God.”

While holding your hand I ask: “Will you look at that?!”

For more on the exhibit, go to http://www.haroldfeinstein.com/harold-feinstein-a-retrospective/ 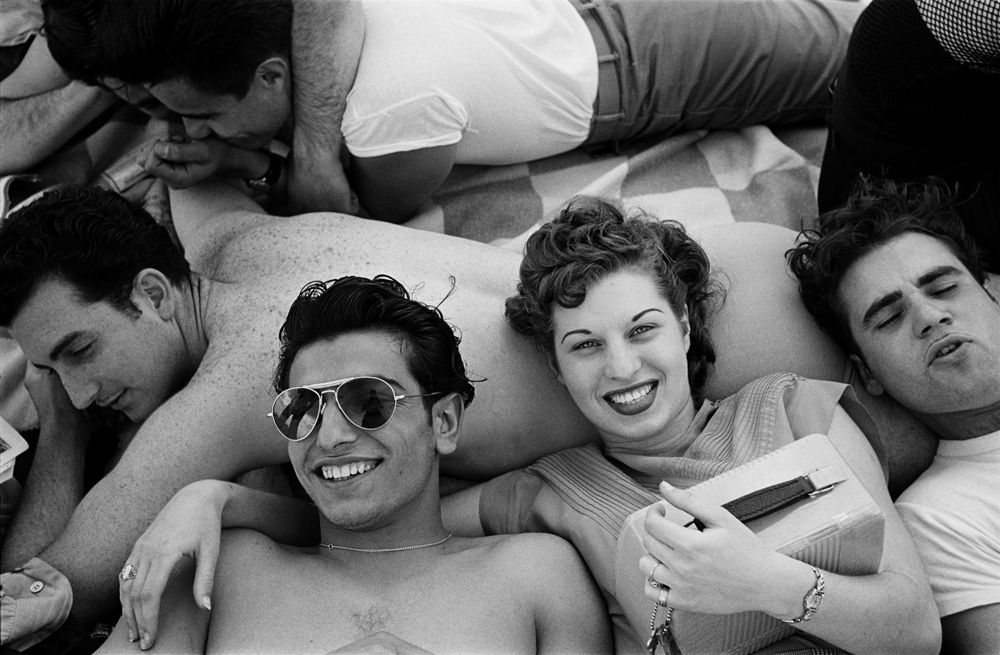 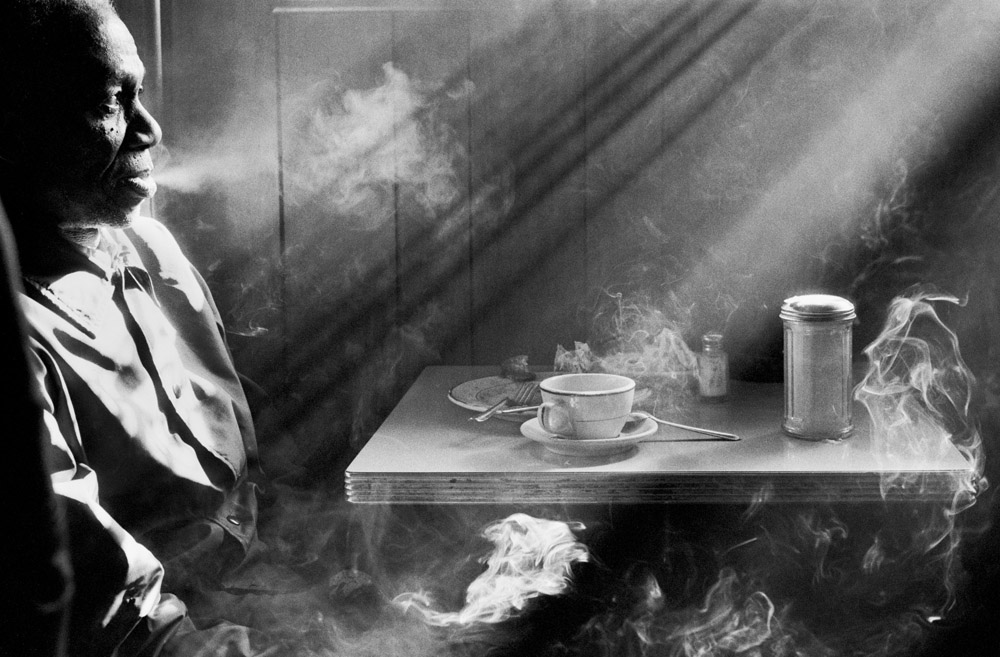 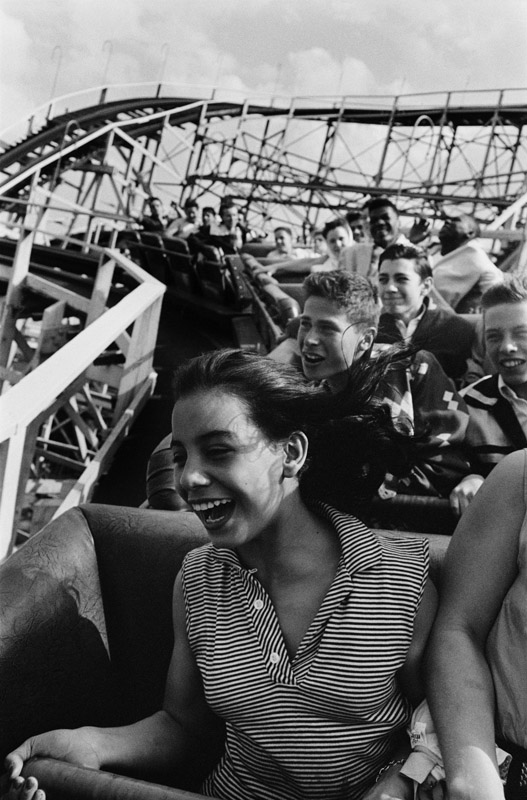 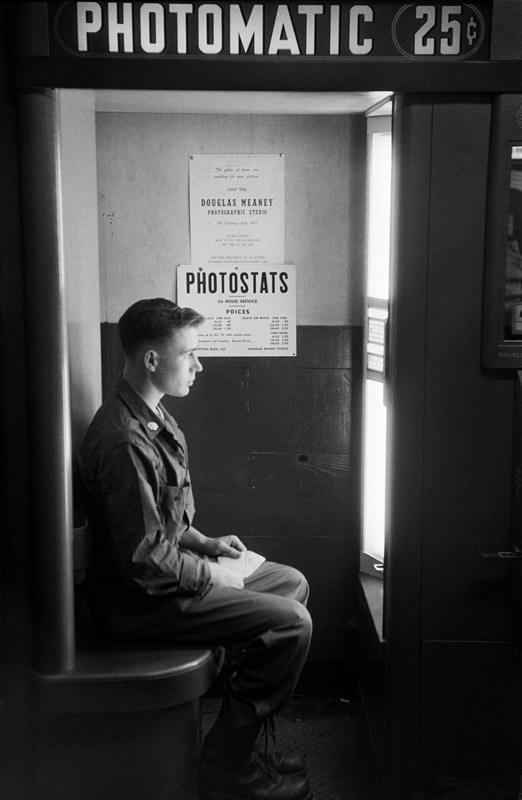 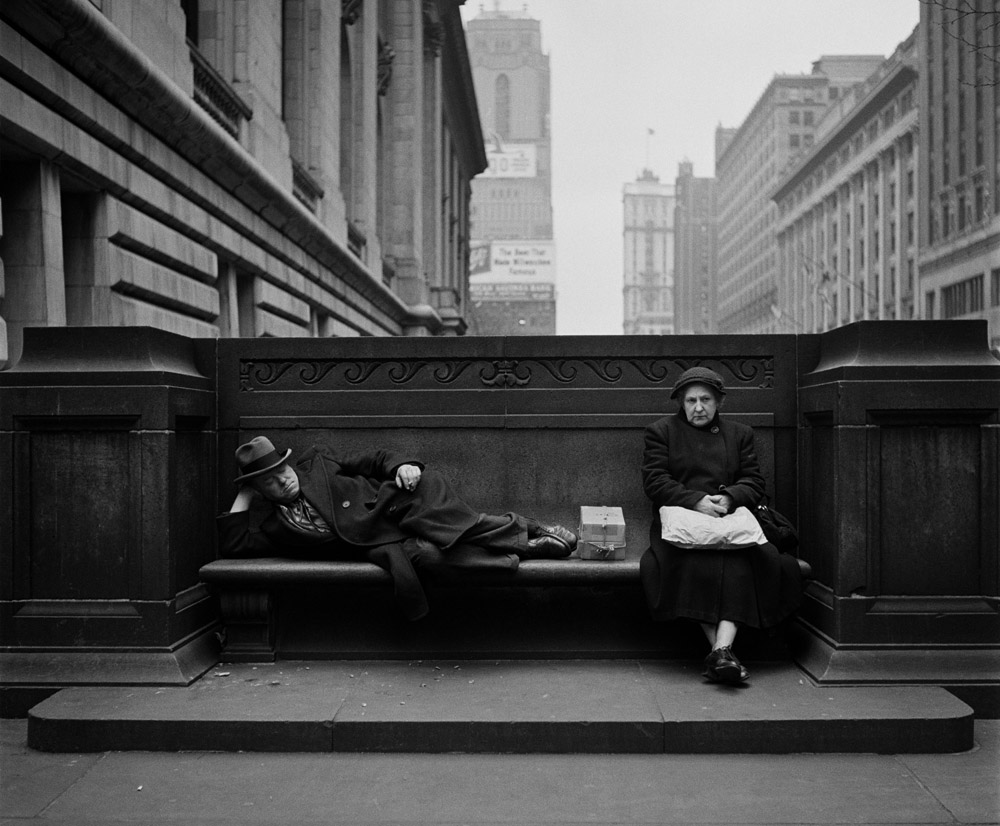 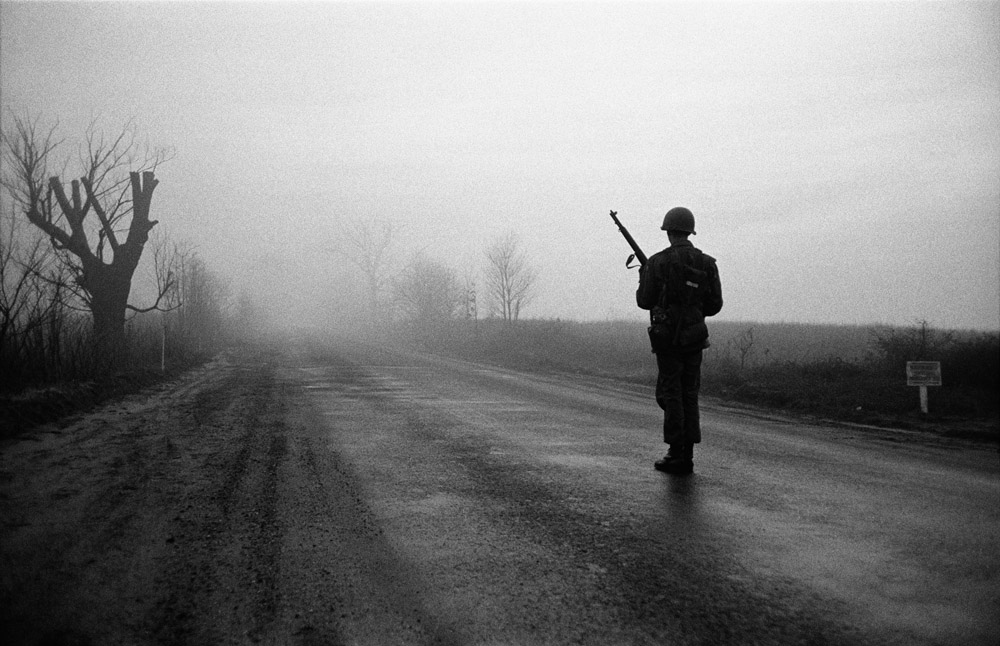 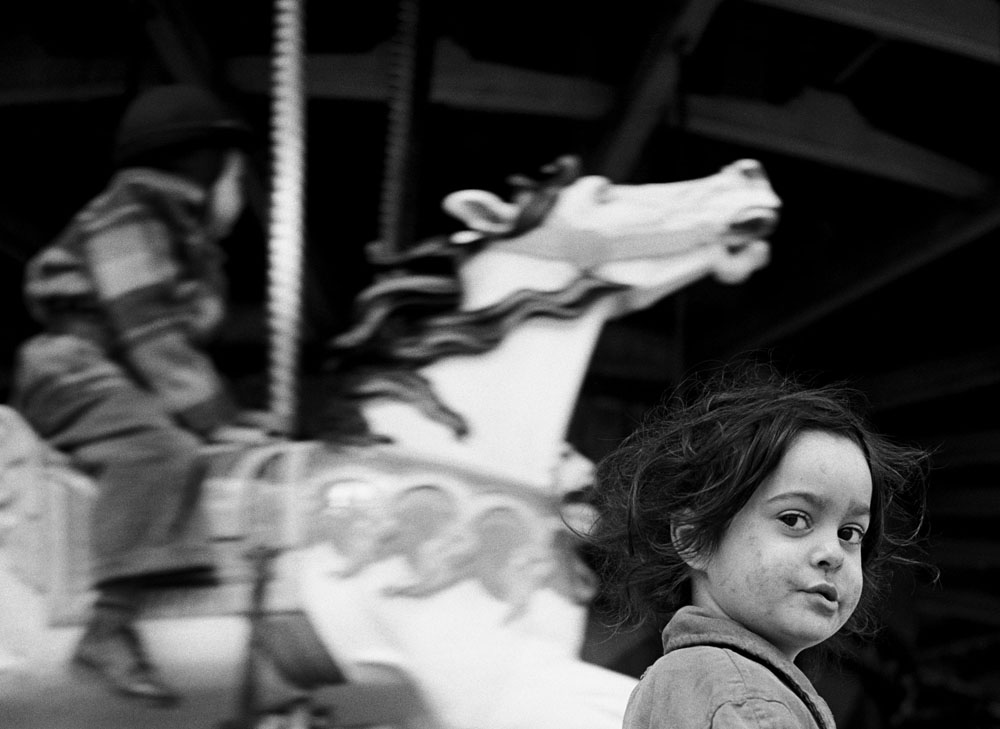 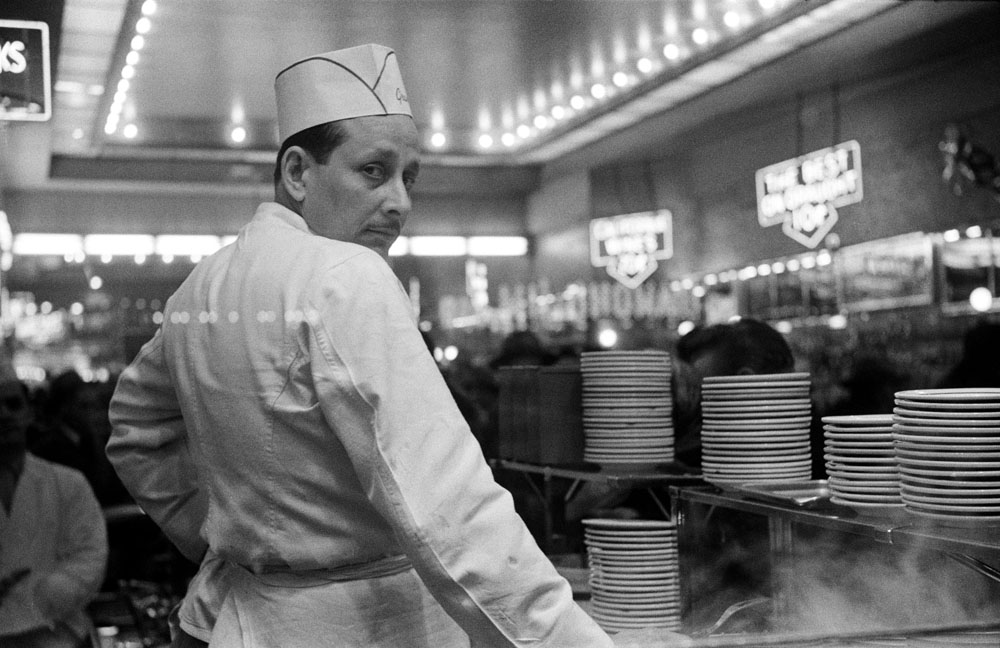 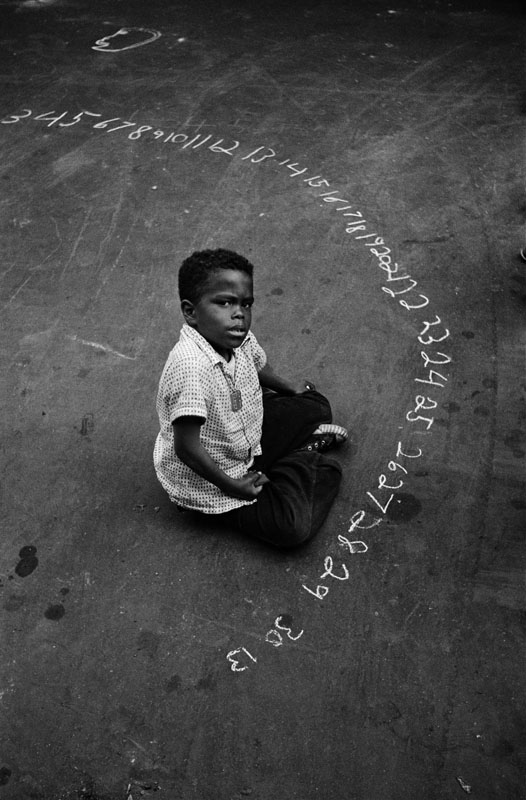 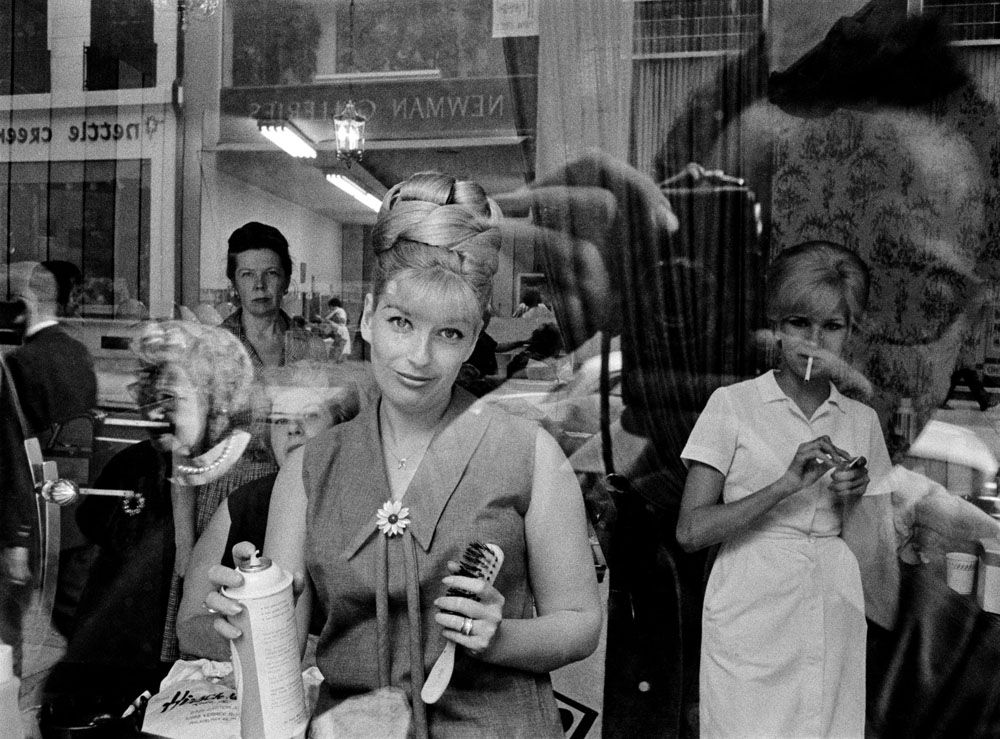 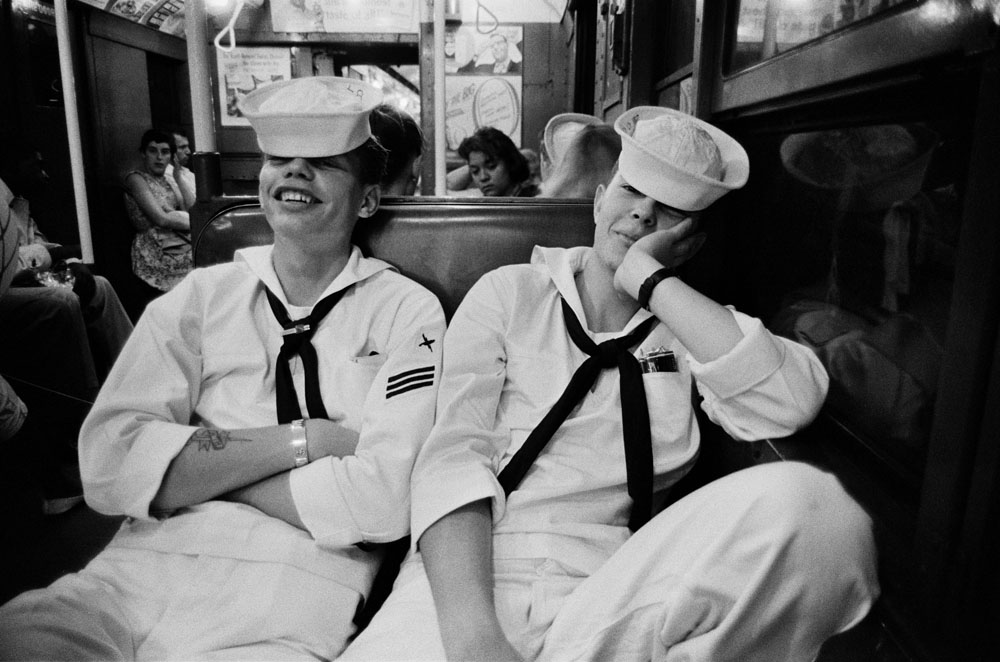 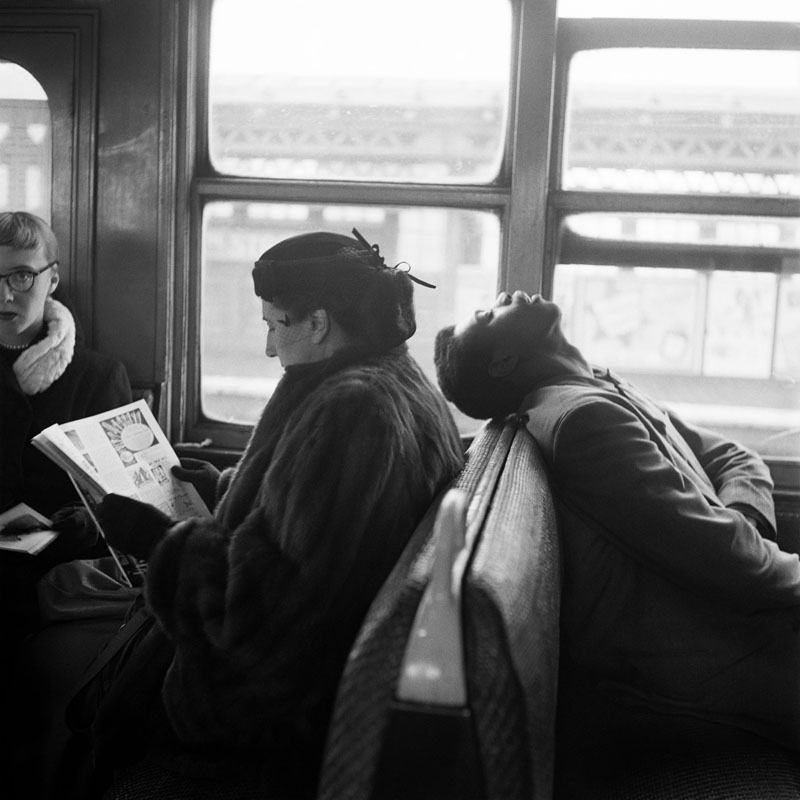 Architectural Models in a New Light

Monique Lombardelli is a California real estate agent living in a Frank Lloyd Wright house once home to developer Joseph...