Shipping Containers for a Vineyard’s B&B

He studied with Louis Kahn at the University of Pennsylvania. Graduating in 1968, he moved to New York and worked there and in New Haven – with I. M. Pei, Hugh Hardy, and Malcolm Holzman.

But it was a 1970s stint in a Midwest farming environment that may have bent the arc of his career in the most influential way.

“I was looking at how agriculture created a design-pattern language with harvesters from growing, and irrigation machines with circles,” the founder of Los Angeles based Ecotech Design says. “It’s almost land art, and that hit me hard – the idea of ag tech, or landscape as an art form.”

So when Steve Cass, owner of Cass Wineries in Paso Robles, asked him to design a bed and breakfast out of shipping cables, Perry was a natural selection.

“Containers are indigenous to the California landscape,” he says. “They’re used for storage and they’re a locally available building type – a spatial module that can be used for a B&B typology.”

His design complements a modular landscape in rural California’s wine country. Grape vines there are deliberately planted in rows eight feet apart, for ease of access by workers and machinery. “So it’s a landscape module and I played off that,” he says. “It became a matrix that’s eight feet wide.”

He clustered a series of eight-foot by-20-foot and eight-foot-by-40 forty foot shipping containers around a 60-foot-tall live oak. Then he lifted them eight feet off the ground. “They float over the landscape so you see them from beyond, below, and above,” he says. “I wanted to make something heavy look light by lifting it off the ground.”

They’re visually appealing, to be sure. And the number of B&B units adds up too.

He created eight of them. 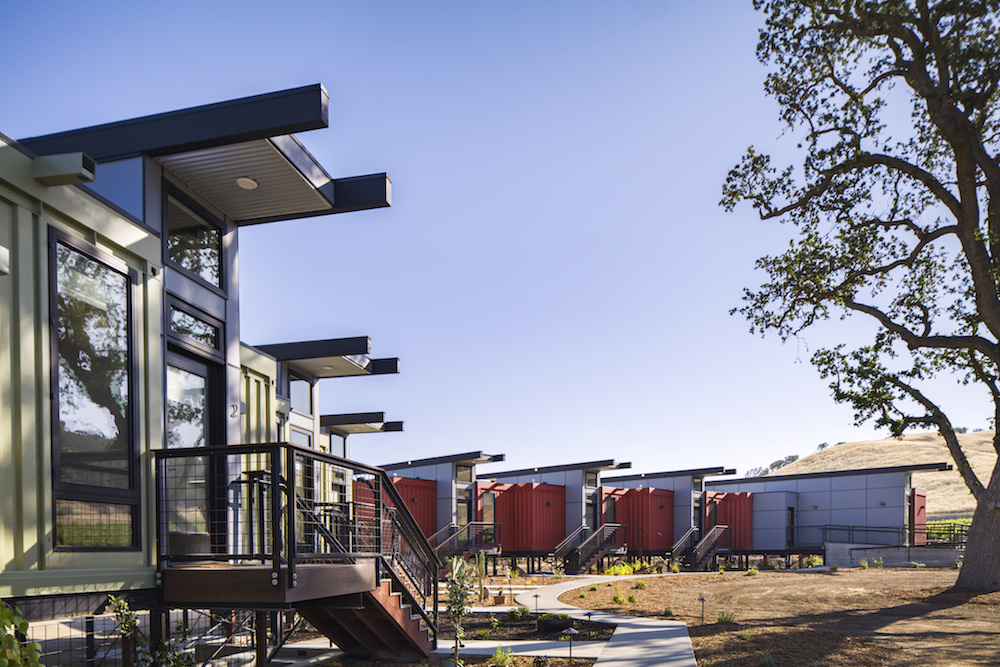 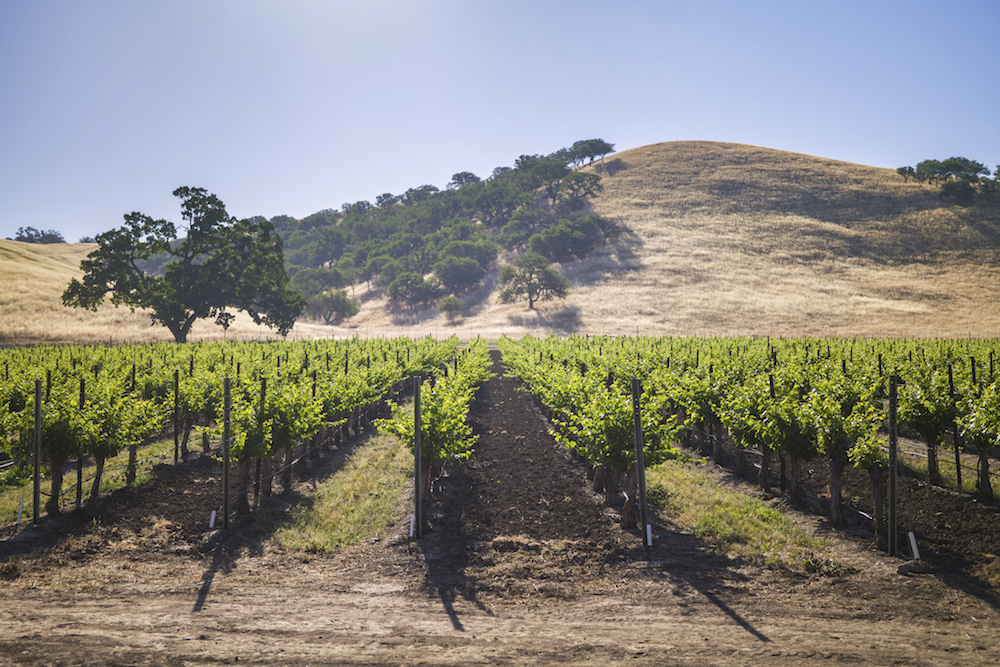 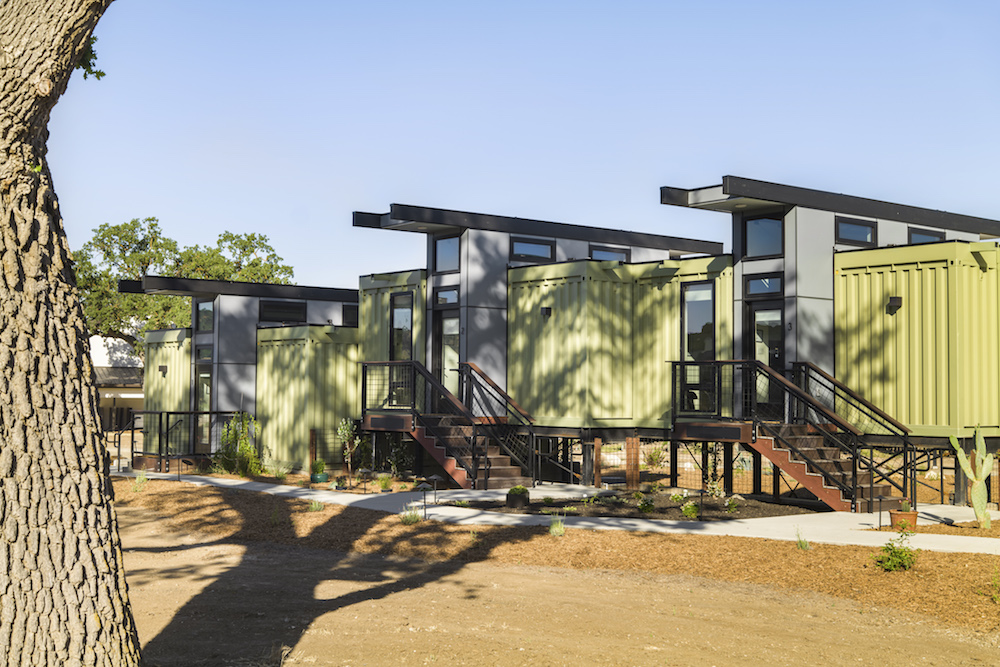 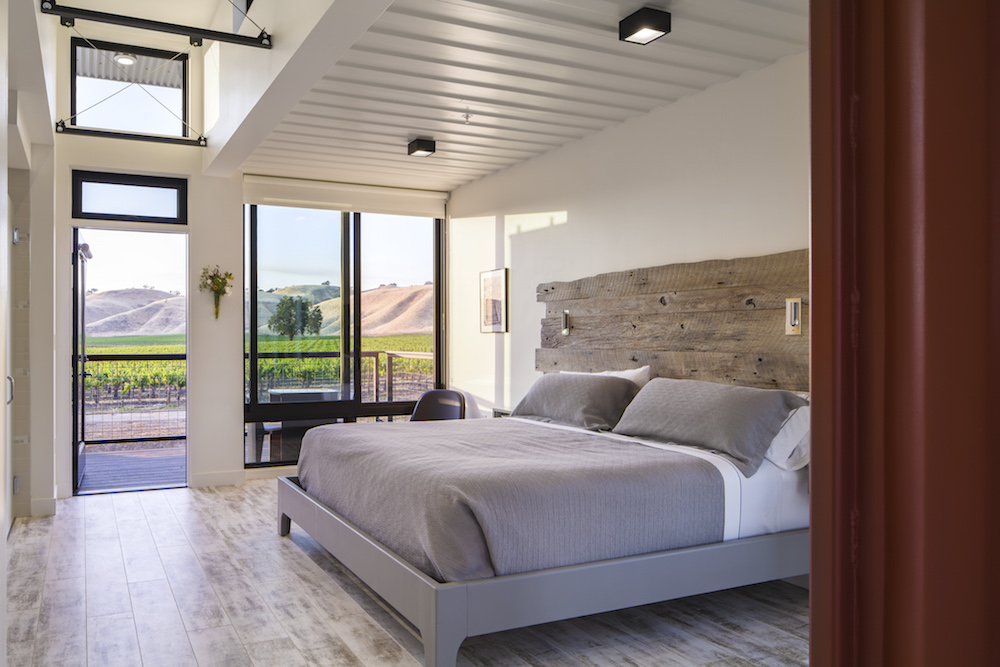 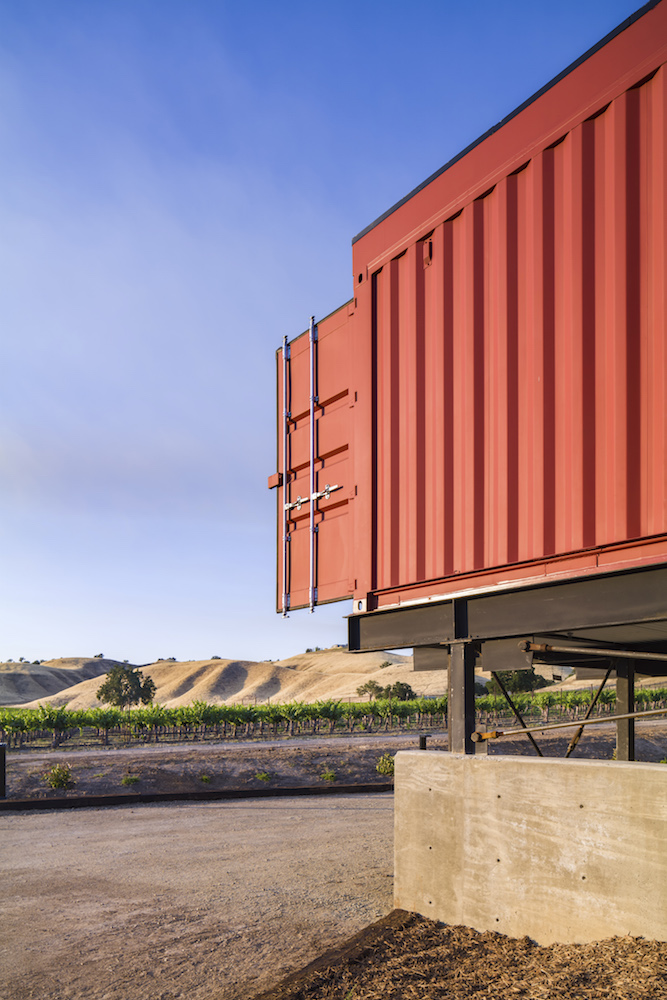 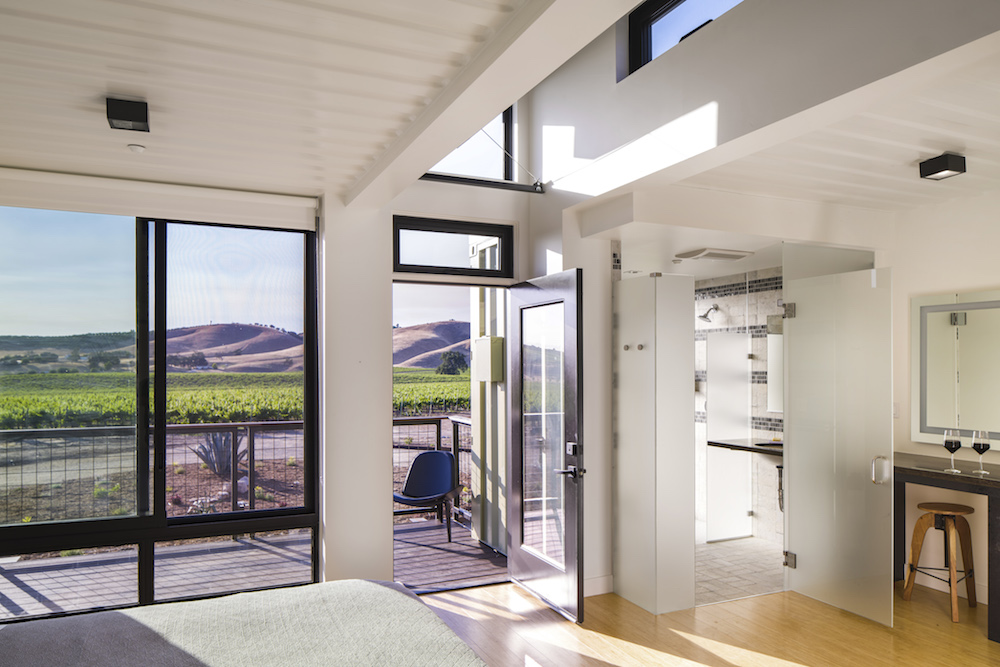 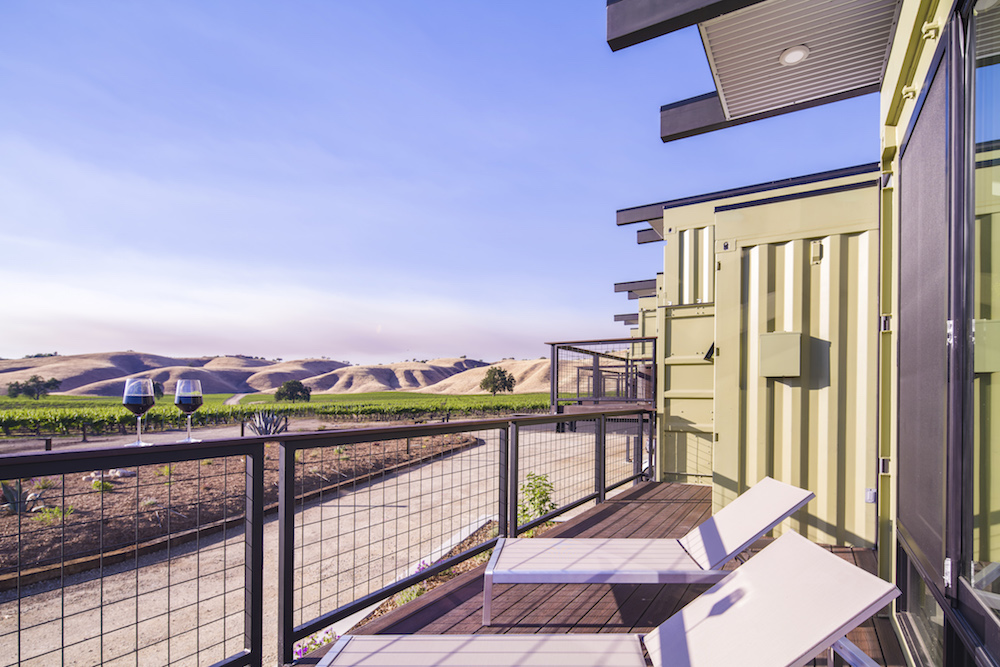 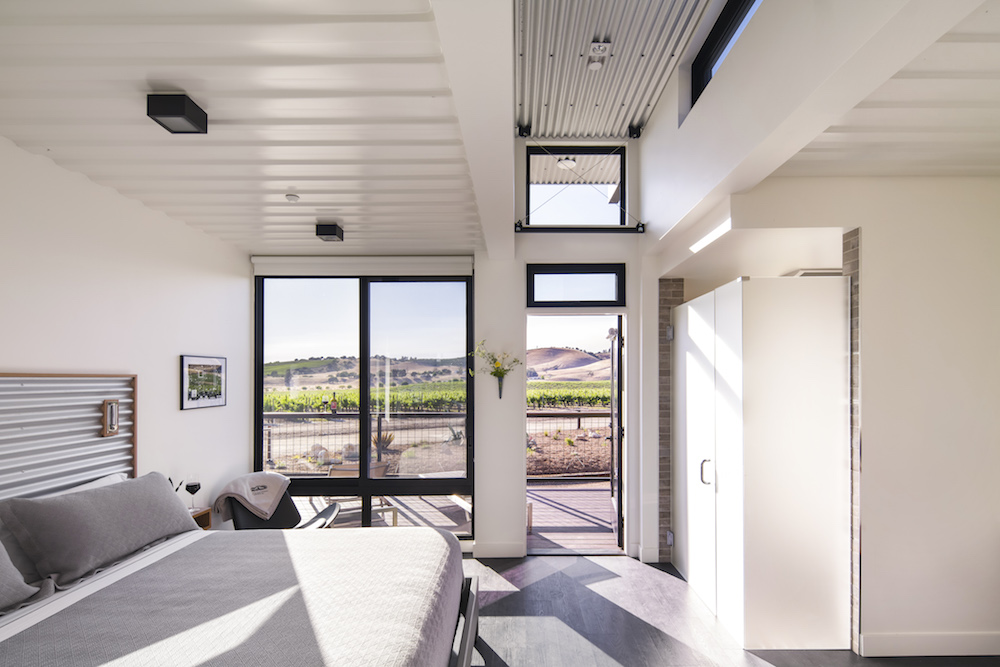 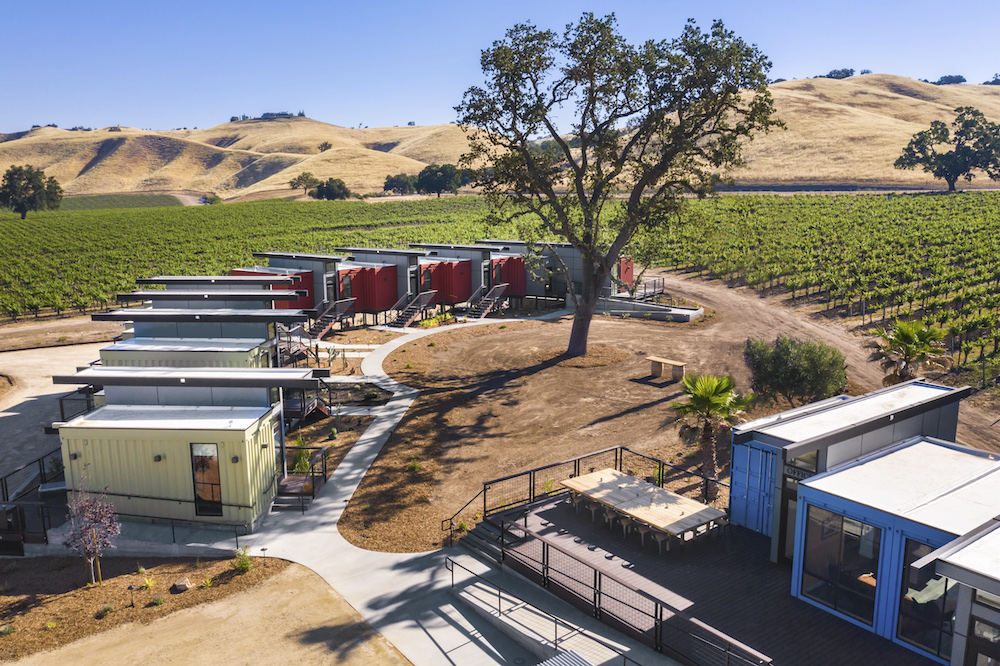 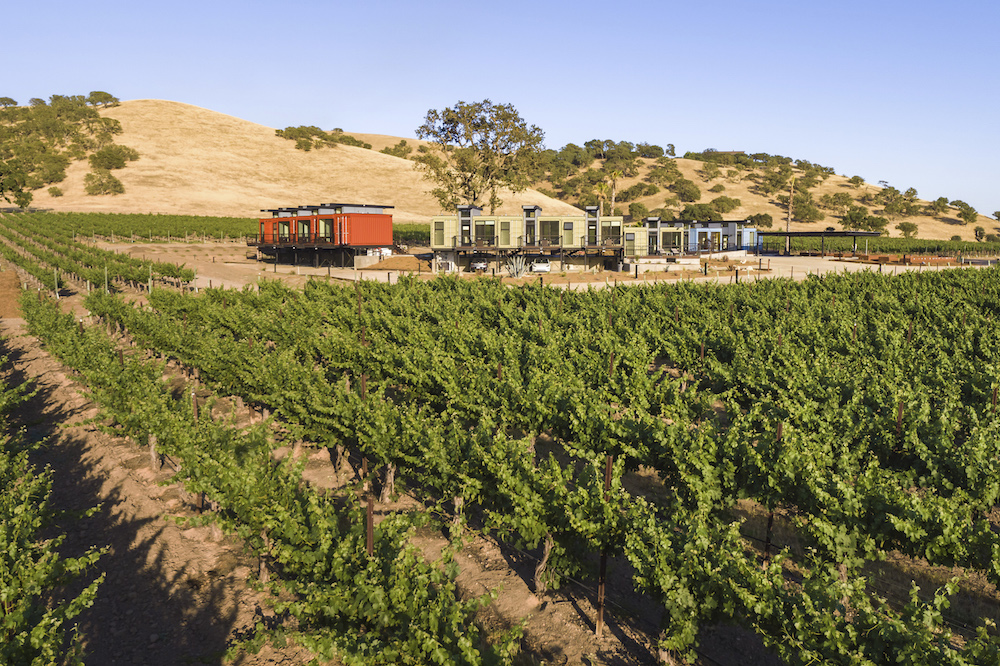 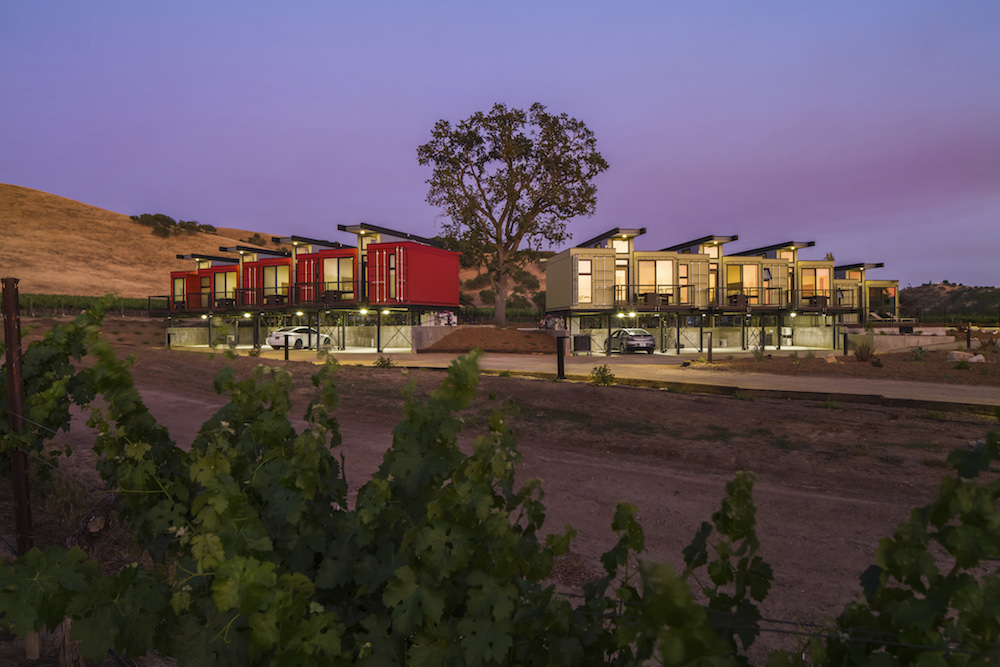 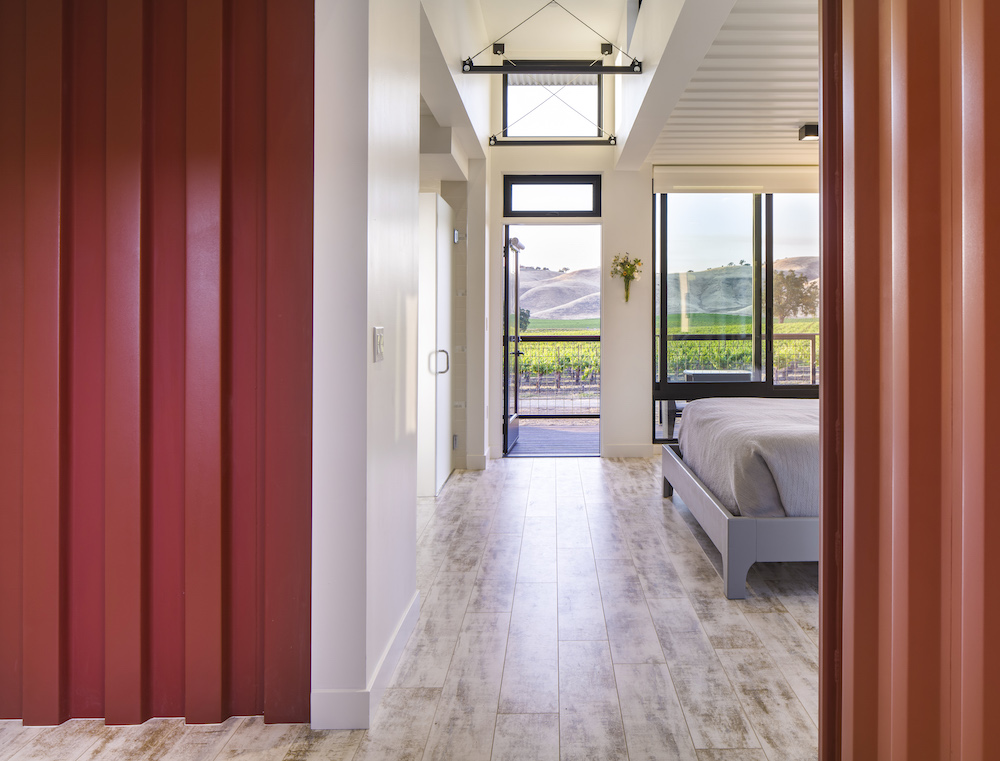 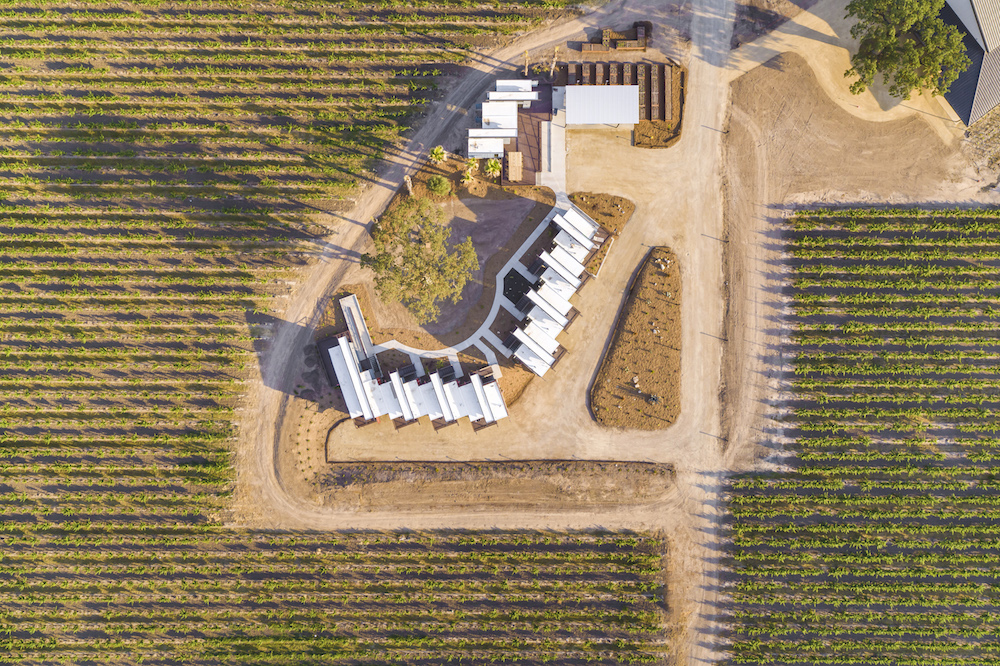 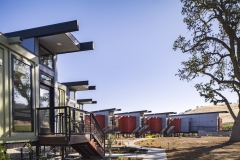 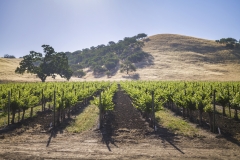 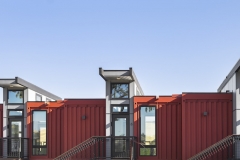 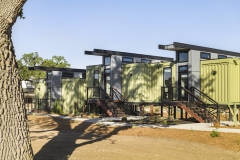 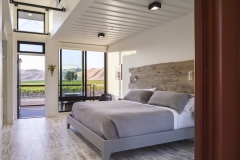 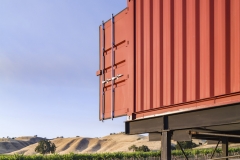 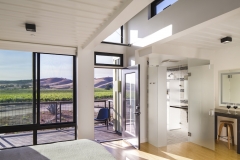 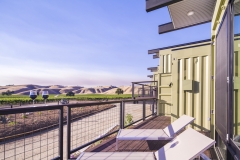 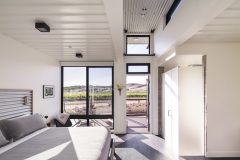 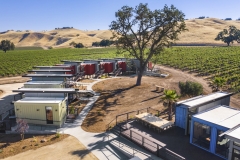 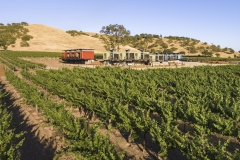 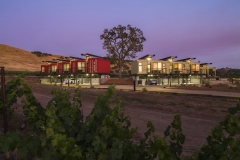 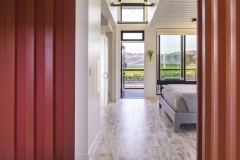 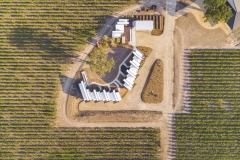 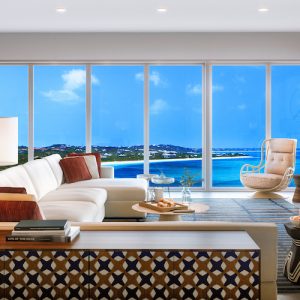 There's not much that can top the eight-mile beach at Grace Bay in the Turks & Caicos. Its sand is like crystal....