‘Sculpting with Air’ at the deCordova Sculpture Park and Museum

The deCordova Sculpture Park and Museum in Lincoln, Mass. – from 1880 to 1950 a residence and landscape for Lizzie and Julian de Cordova – will soon host living works by two 21st-century artists.

Now part of the deCordova Sculpture Park and Museum, it was once was a Victorian mansion – a shingle-style home the de Cordovas later bricked over to create a Neo-Gothic castle. “They added battlements, towers and a gallery for displaying their private collection,” says Scout Hutchinson, curator at the museum. “They gifted it to the town of Lincoln, to become a museum – a private space that became a public space.”

Today, it’s got a new lease on life, one that transcends its original intent. Here, architecture is regarded as more than shelter. “It responds to basic needs, but also to psychological attachments,” she says. “Maybe we don’t think about it on a day-to-day basis, but feelings, emotions and memories are connected to spaces from childhood on.”

Proof in point: “Sculpting with Air” is an exhibition that brings together two contemporary sculptors creating installations inside the museum galleries. “They have two distinct ways of working,” says curator Martina Tanga. “Ian McMahon works in ceramics spraying plaster inside plaster molds – it’s a play on expansion and* retention, on physical material and the present.”

Jong Oh’s work minimal sculpture in the air, barely visible, and with a theme that links the two together – but also about how both use air as material in their work. “It’s about air as active agent to dry the plaster,” she says. He fashions almost imperceptible structures with string, wire, and Plexiglas.

While McMahon emphasizes materiality, solidity, and containment, Oh focuses on transparency, lightness, and expansiveness. Despite their contrasts, the two sculptors’ work is complementary. Both reshape space by exploring tension, balance, and force. They challenge our perceptions of gravity and perspective by creating forms that expand in the galleries.

During the first two weeks of April, the artists will be on site, creating their works in a process that will be open to the public, rather than in a studio behind closed doors. Visitors will be invited to come in and check in multiple times as the artists engage them in the creative process. “It’s like Calder’s mobiles, influenced by air,” she says. “So you think about air in their work in a broader, historical context.”

If only Lizzie and Julian could see their house and gardens now. 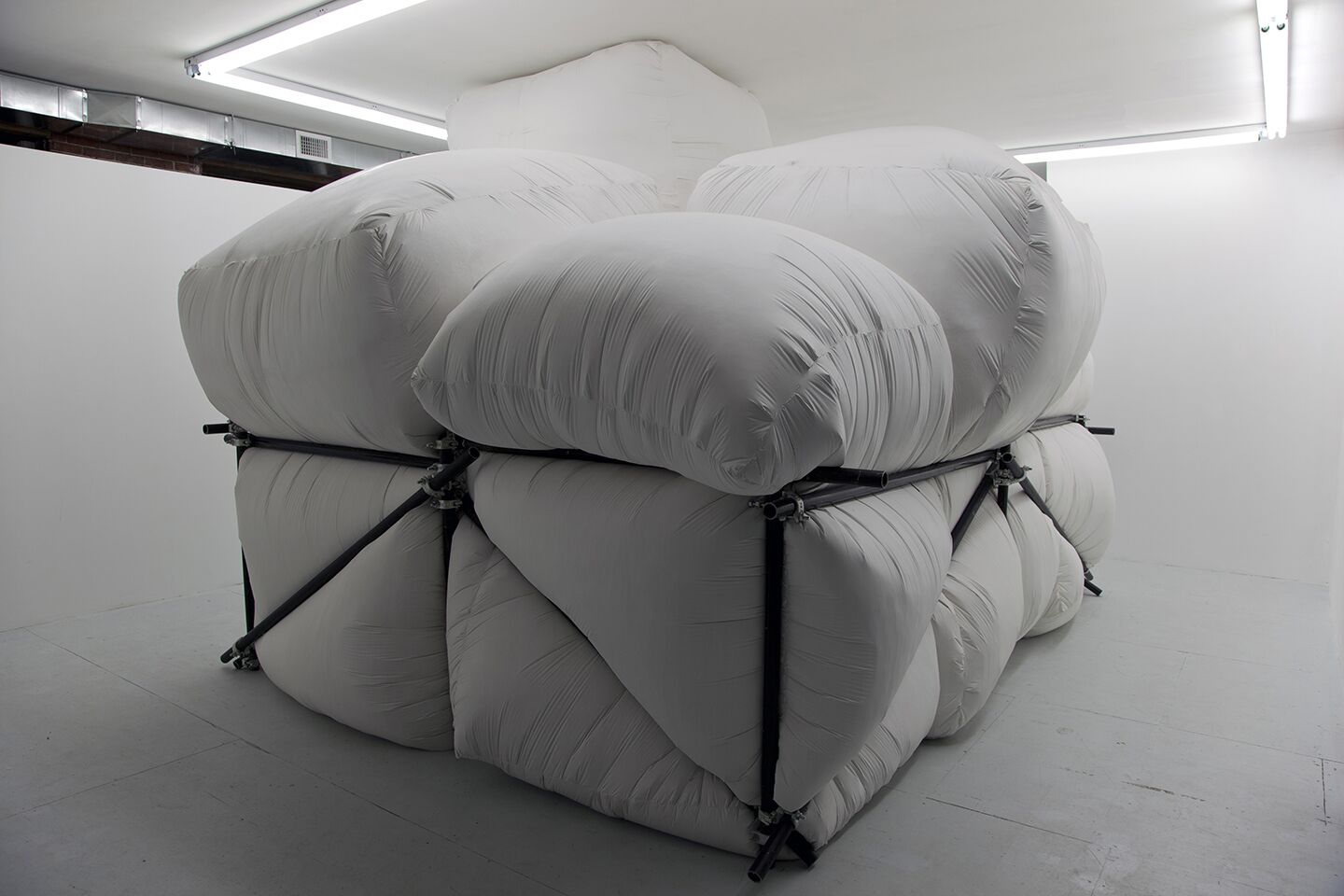 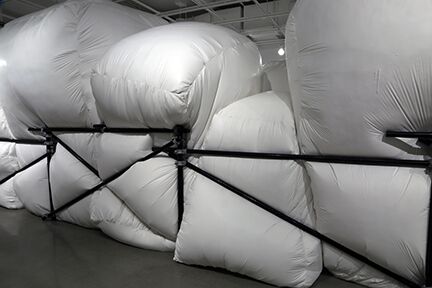 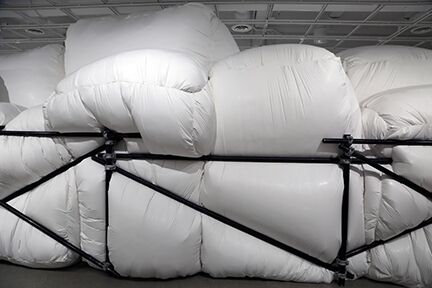 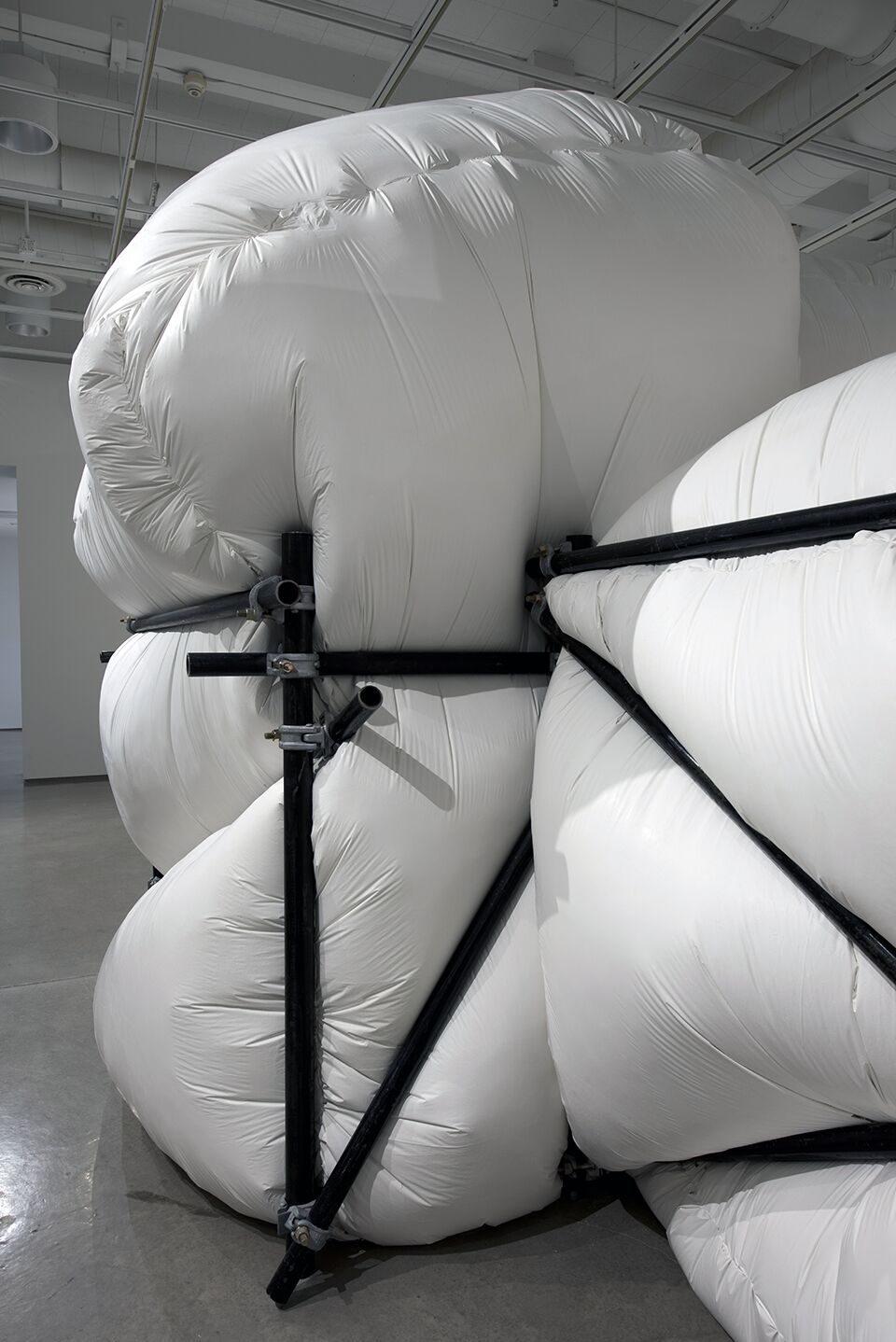 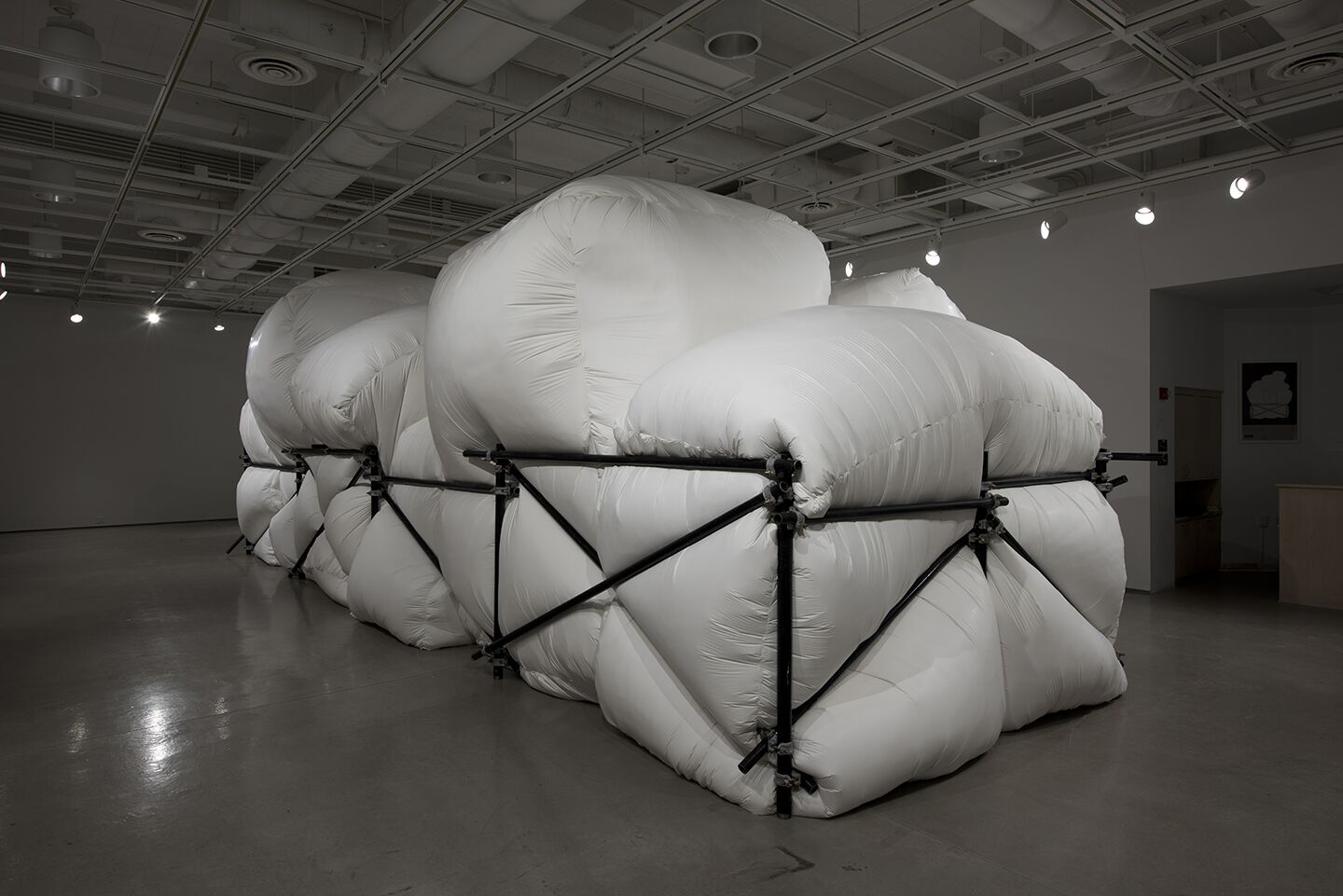 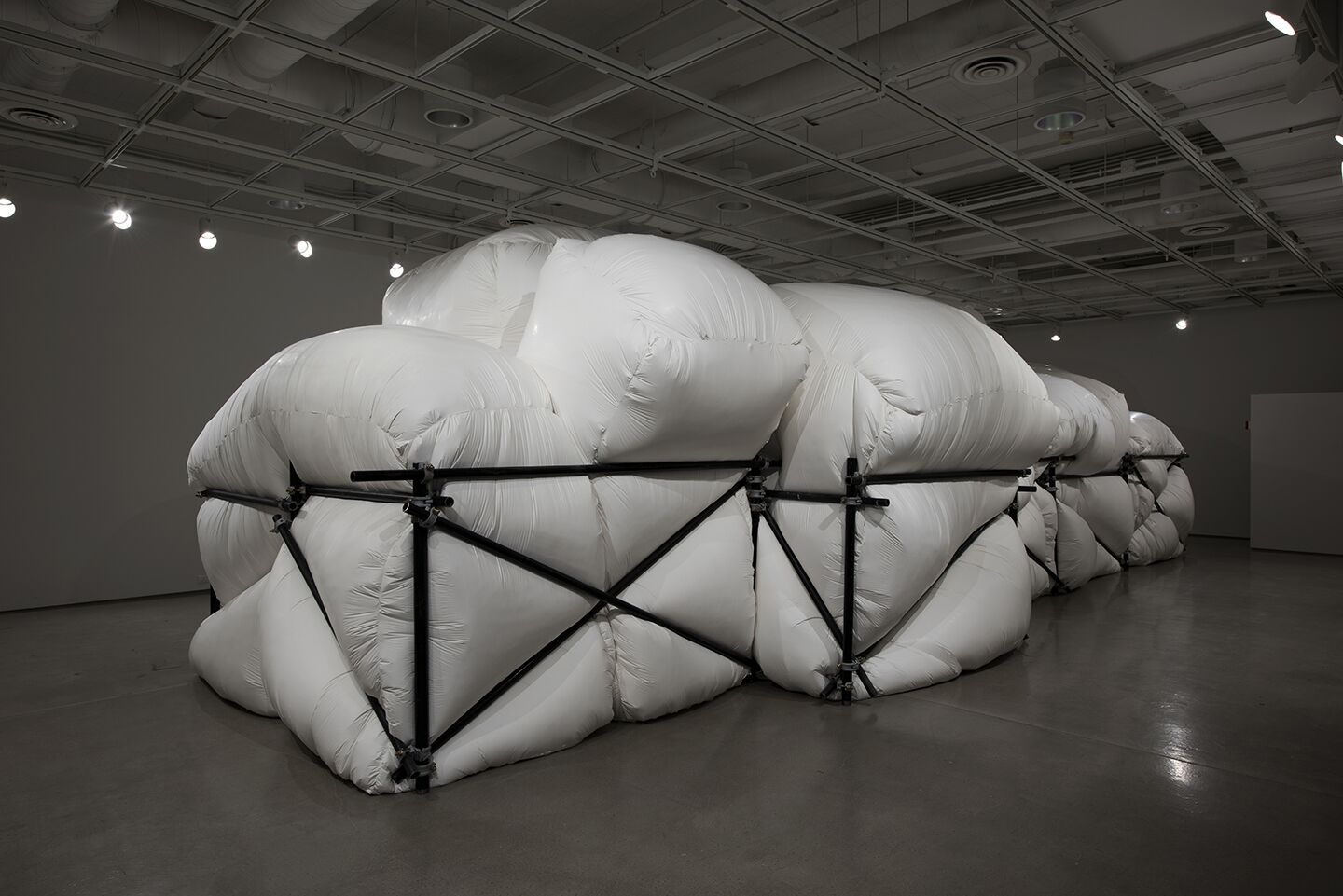 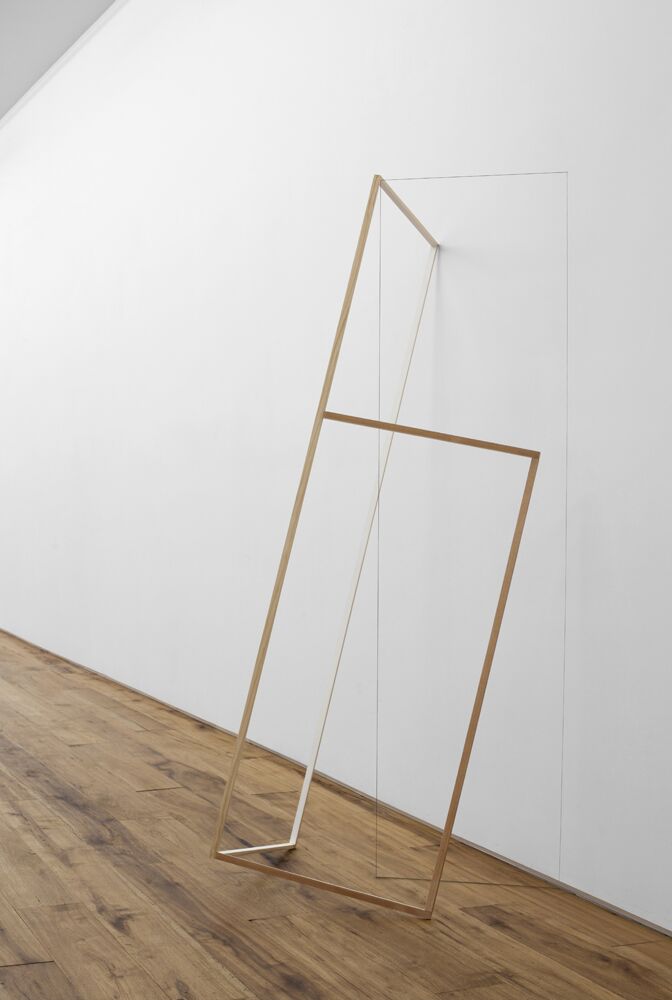 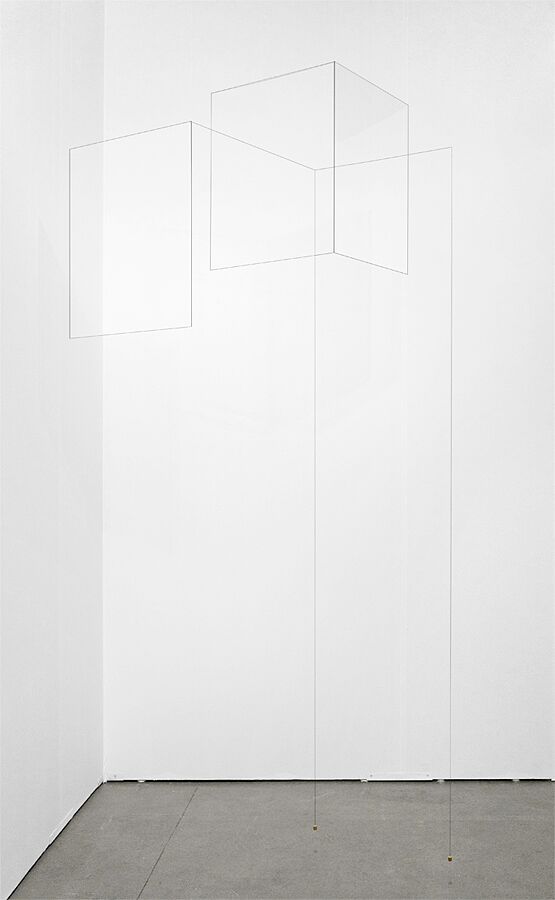 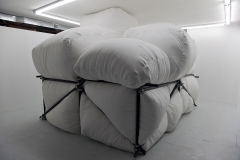 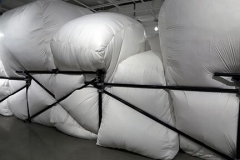 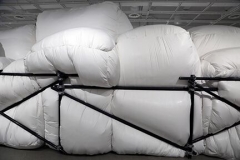 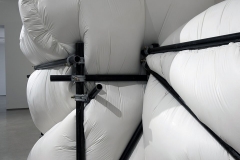 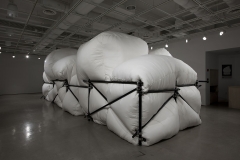 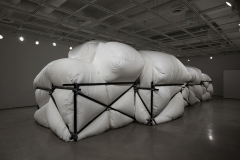 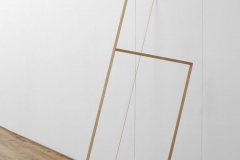 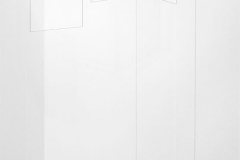 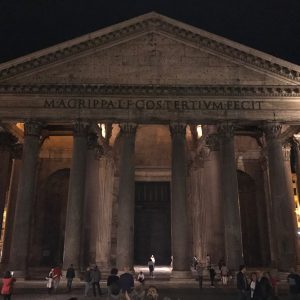 The world became a much less interesting place on Wednesday, Jan. 31, with the passing of Ashby Bridgforth (Bridg) Allen,...