If a museum wants to encourage visitors to experience its art, its entrance needs to be easy to find.

Especially if it’s located, like the Boca Raton Museum of Art, along Federal Highway, within the most trafficked and pedestrian-friendly area of the community.

Unfortunately, for 16 years the 2001 postmodern museum by Donald Singer had been somewhat hidden by the Mizner Park Amphitheater, built immediately after the completion of the museum and directly to its east.

So the museum called in Glavovic Studio and Studio Roberto Rovira for a $1.5 million landscape design project to rethink how the entrance is identified. “We wanted to make sure people are drawn into the site’s entrance – and that it could be seen from Federal Highway,” says Margi Nothard, founder of Glavovic Studio.

They also conceptualized ways to develop exterior cultural spaces for programming public art, creating a promenade for artwork and sculptures in the process. “It was not a renovation, but a site-specific adaptive re-use of existing spaces,” she says. “What we did was use existing exterior walls and sidewalks and modified them to transform them completely.”

A big fan of Frederick Law Olmsted, Nothard says her firm’s mission is to elevate the public realm – to introduce the landscape to it and then celebrate it.

“So this is about access to public spaces that are beautiful and full of art – they celebrate being in the outdoor environment, which is a particular Florida experience” she says. “There’s a lot of shade along an undulating edge where you can sit and enjoy the sculptures.”

They replaced public sidewalks, using concrete with rock salt finish reminiscent of limestone. “There are large chunks of salt in concrete that leave organic shapes in it – it’s smooth, but feels like stone,” she says. “We wanted to take the formal geometries of the original building and reference them in the scoring of the concrete.”

Because the site is a linear space, they looked at lighting to understand where people would stop and go – and what they would see. They paid attention to arrival points, especially at night, and made sure that within the sculpture garden there’s ample space for viewing.

“We removed a trellis, and we kept a large open space of the wall for placing sculptures,” she says. “So now there are empty spaces as well as spaces that are full.”

Most important, the museum entrance is now exposed – and totally self-evident. 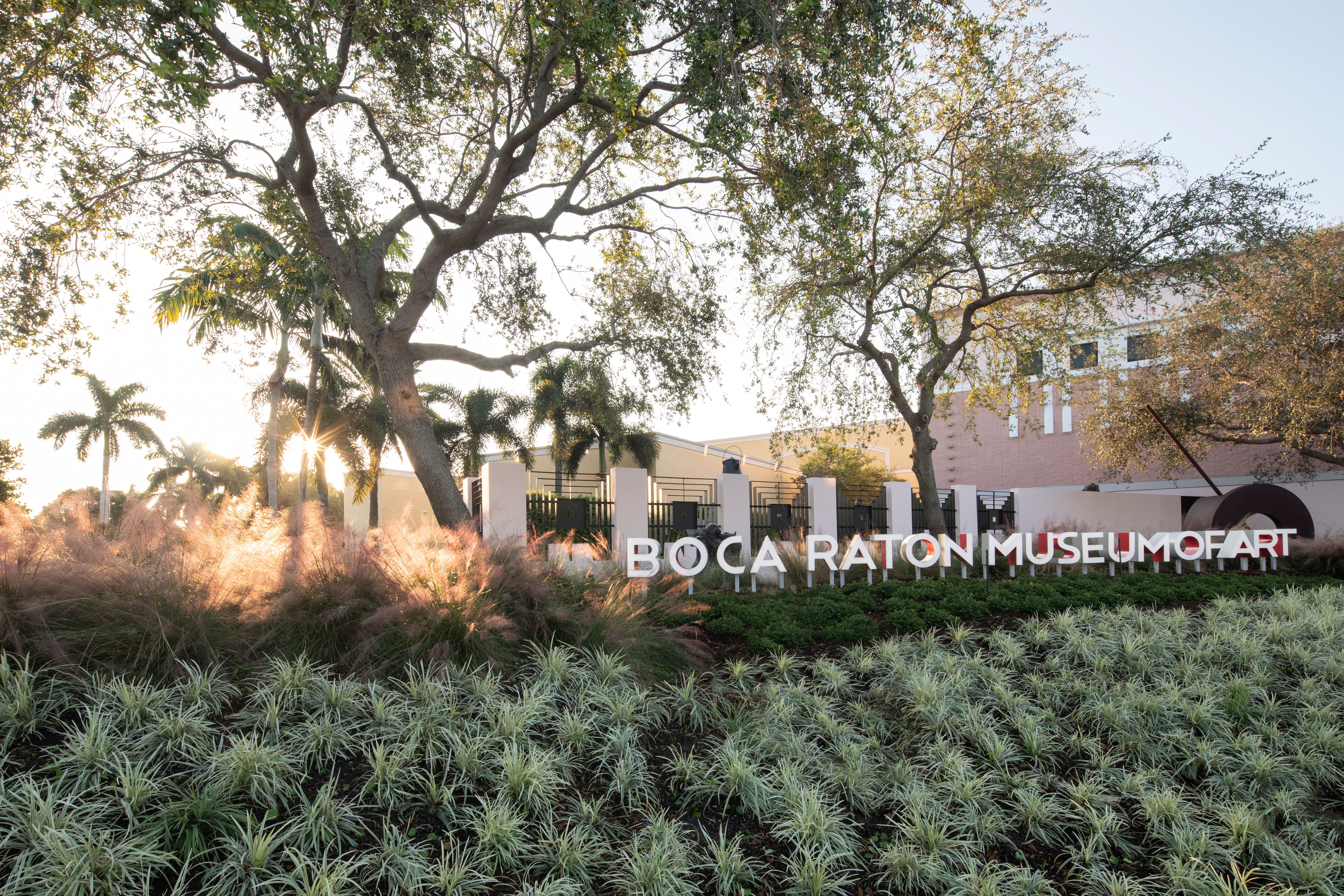 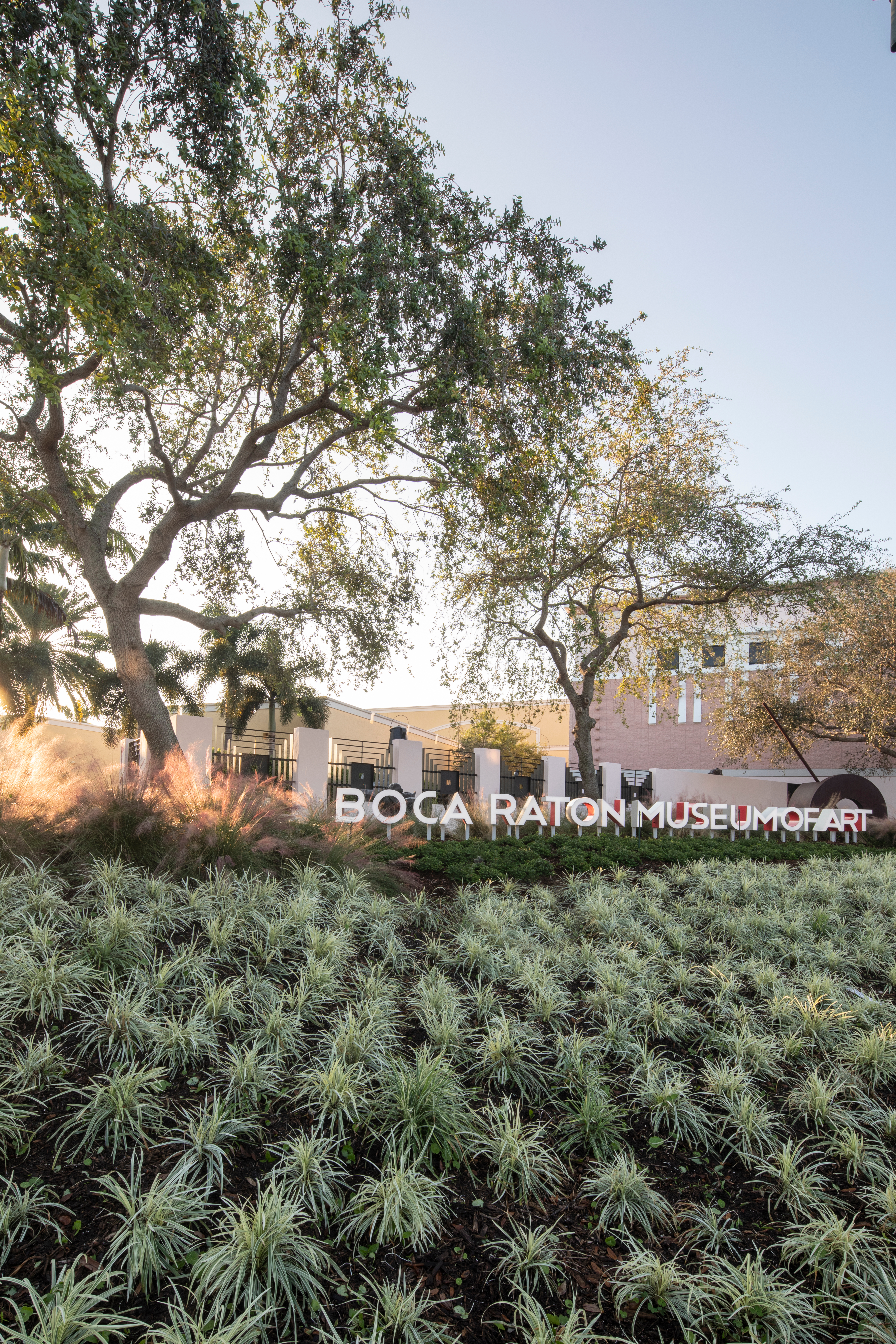 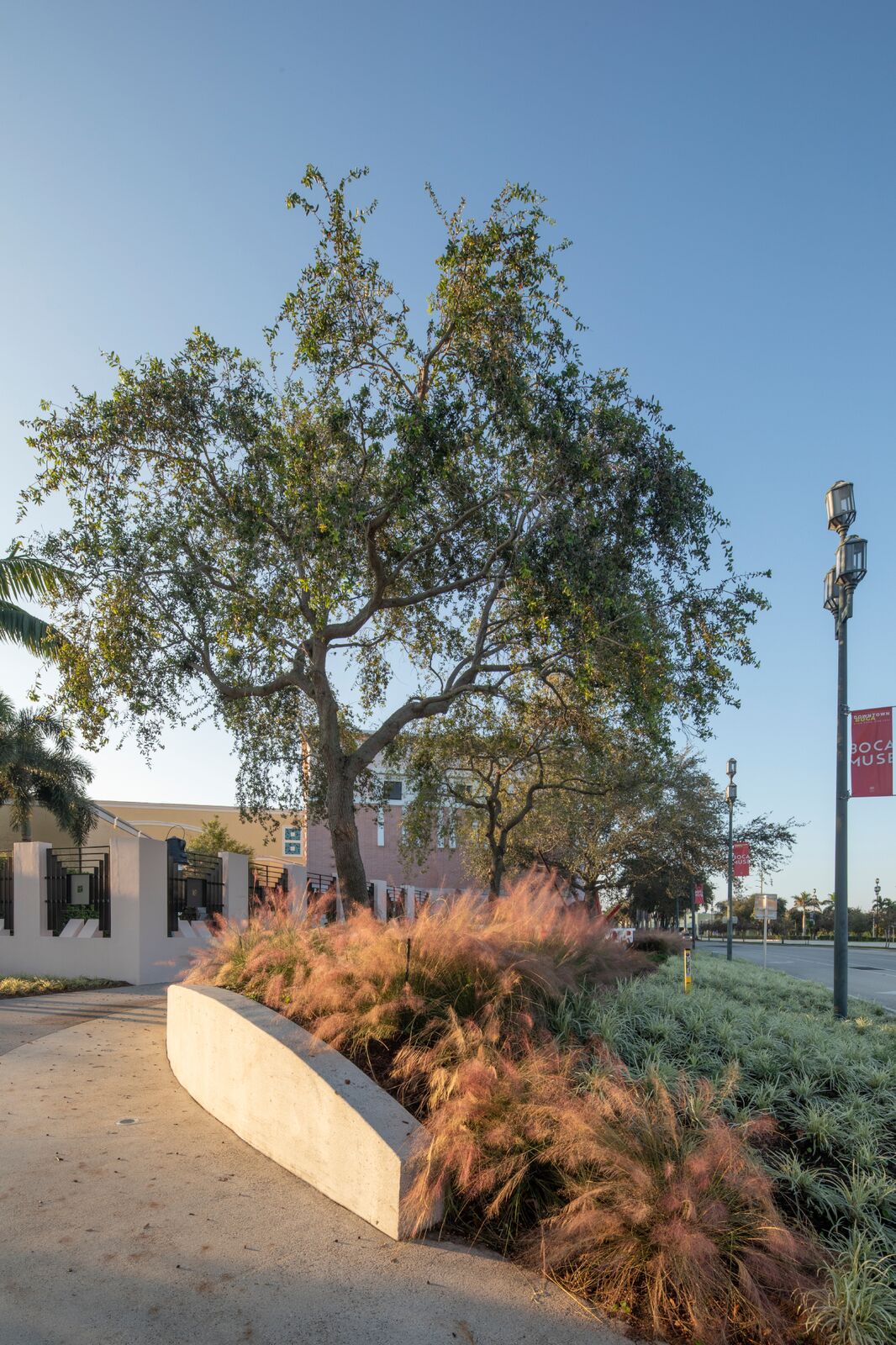 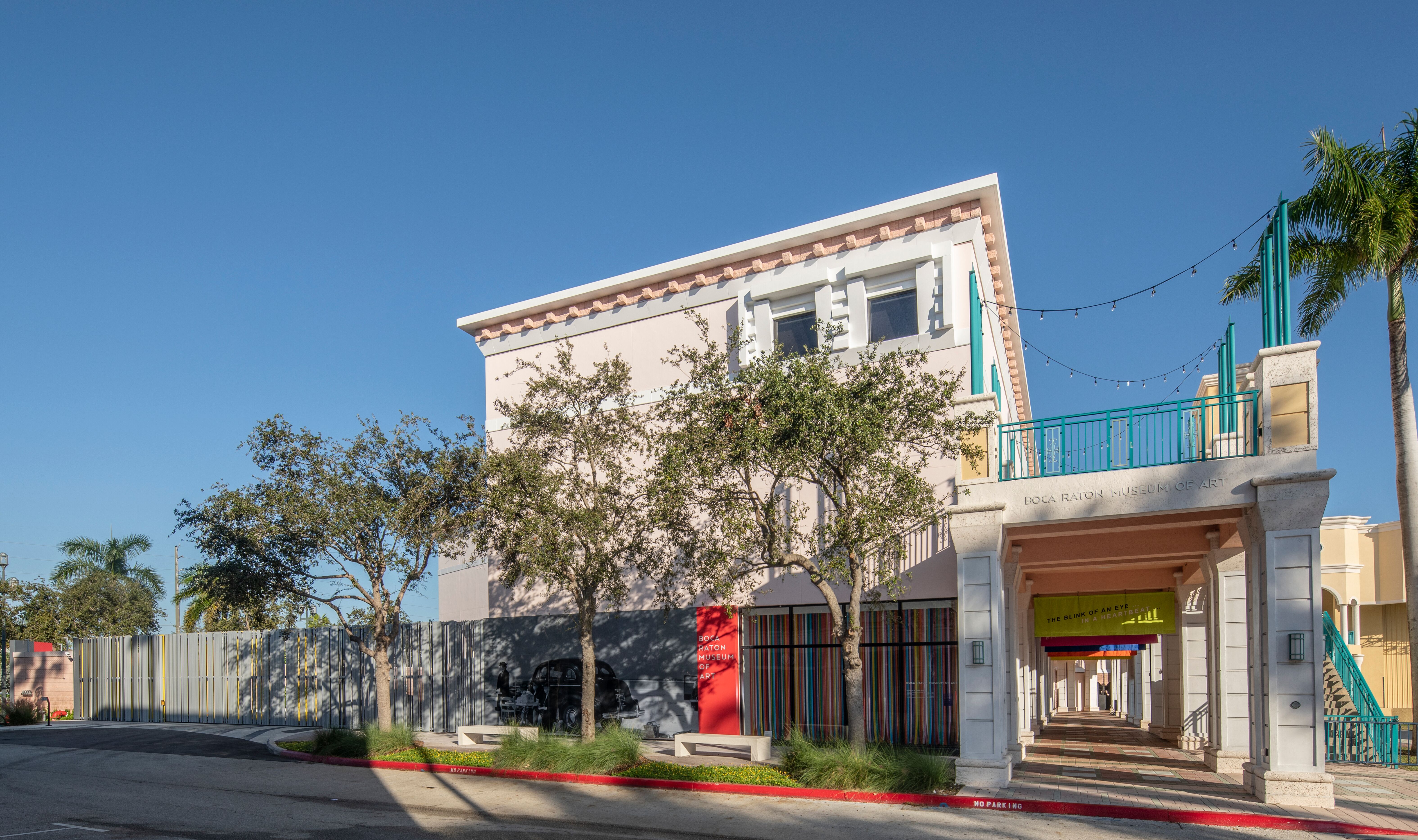 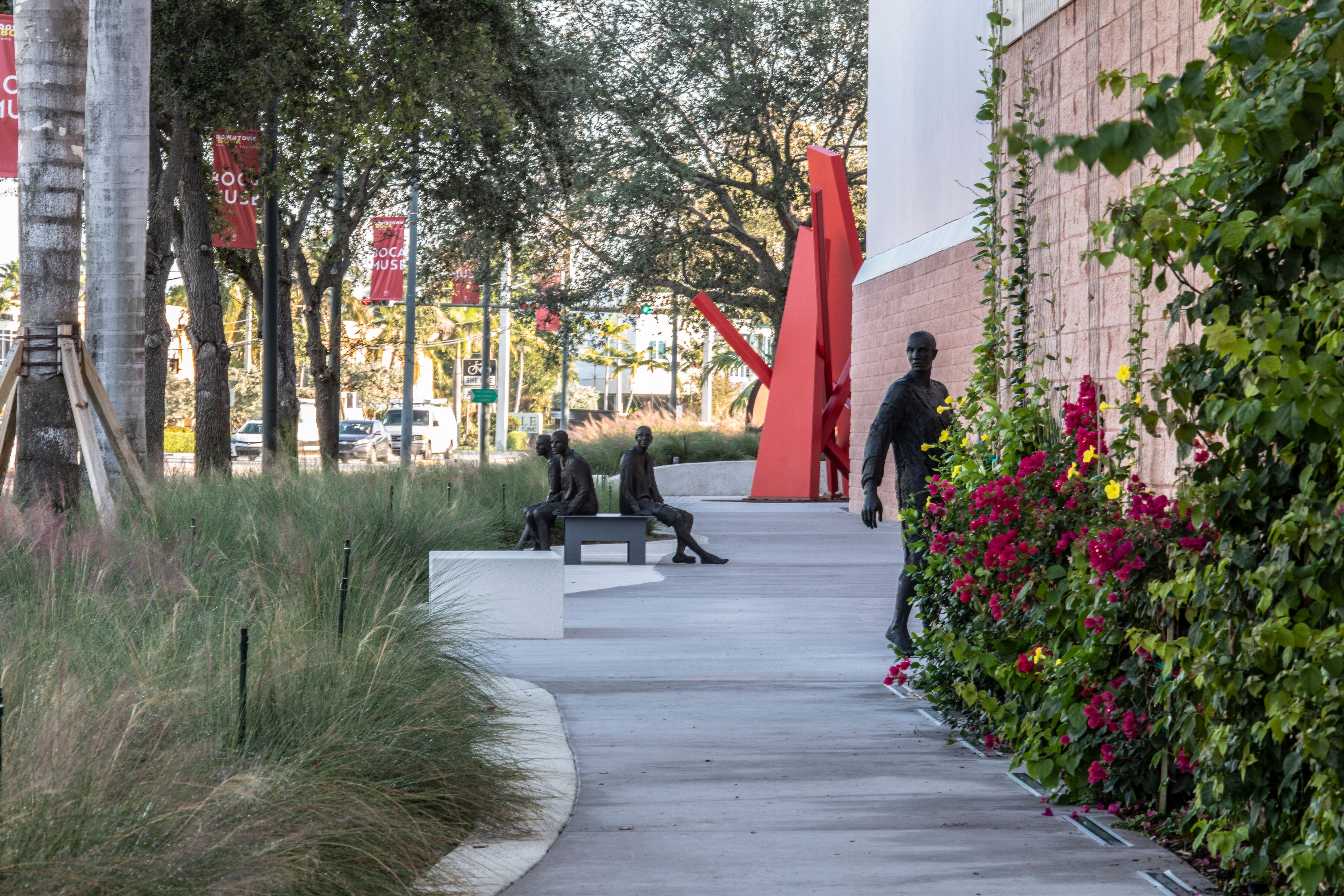 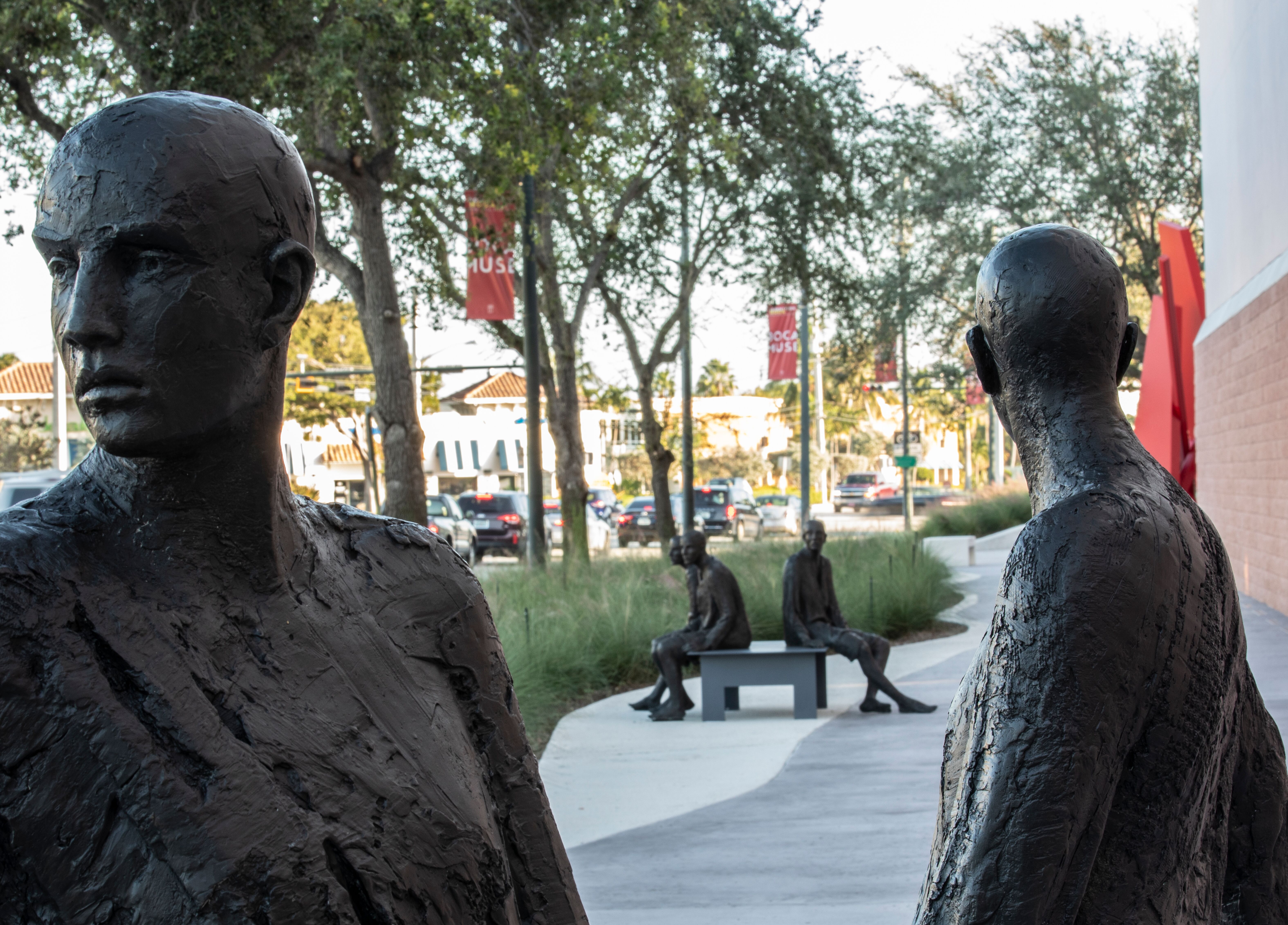 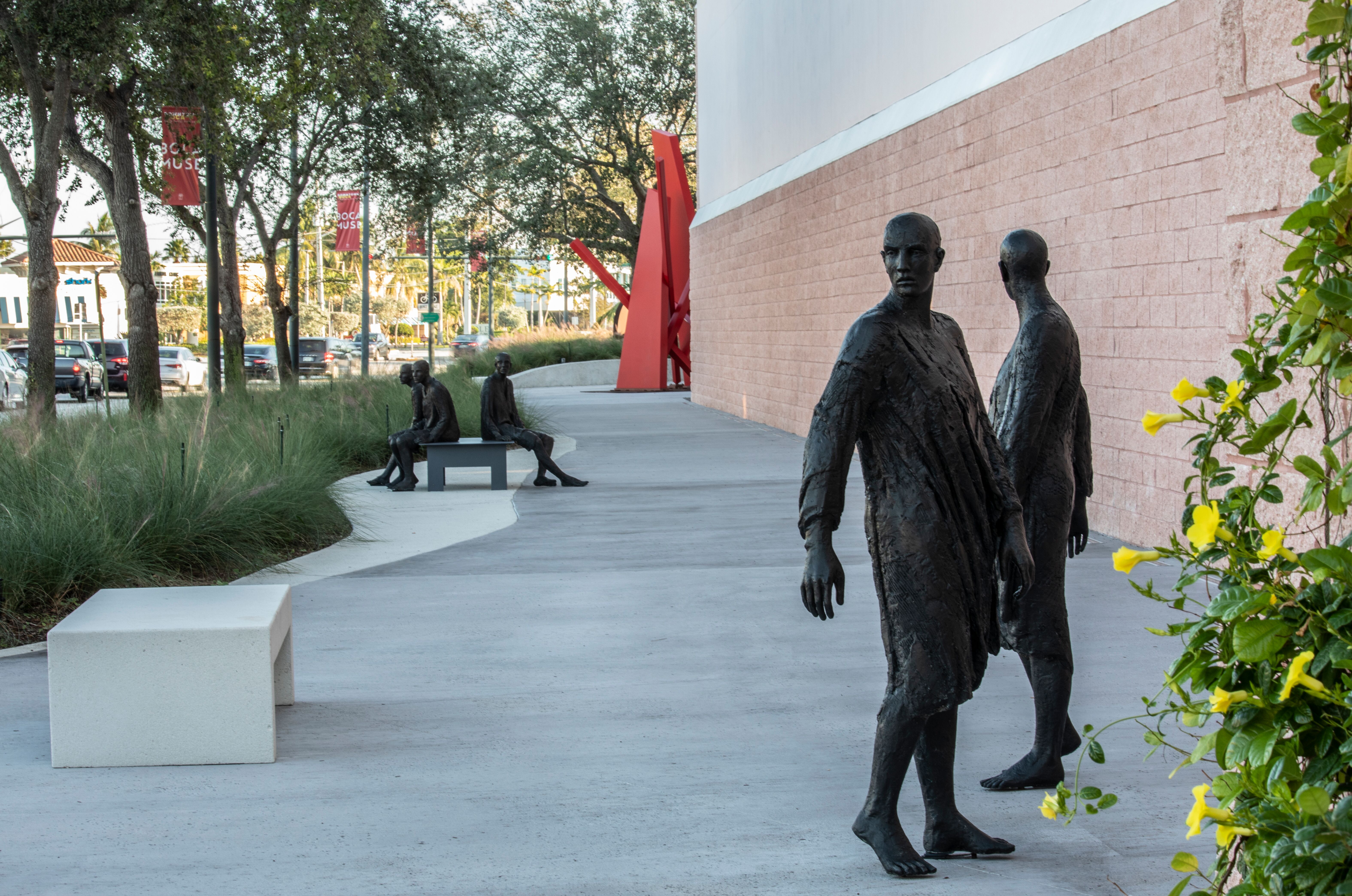 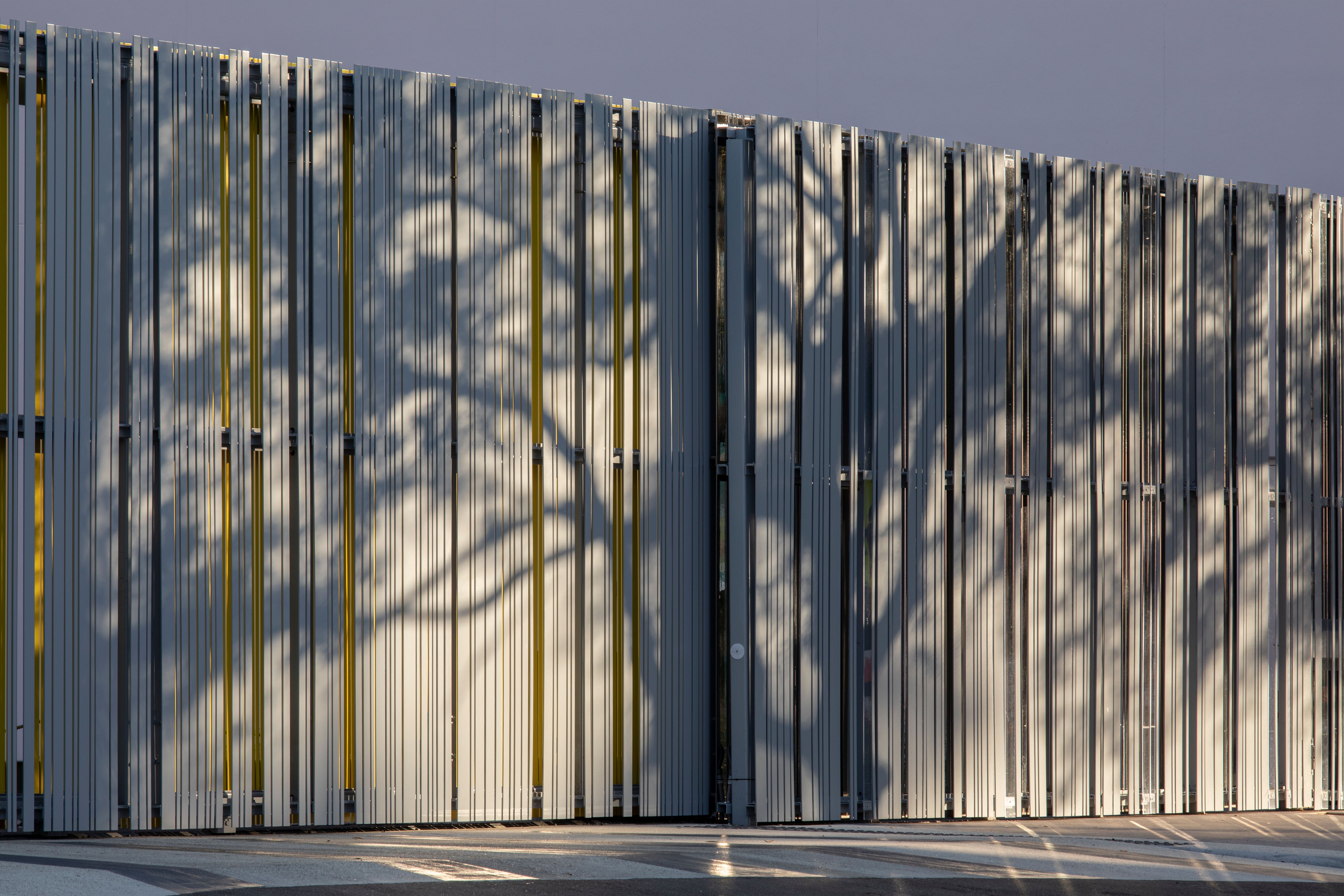 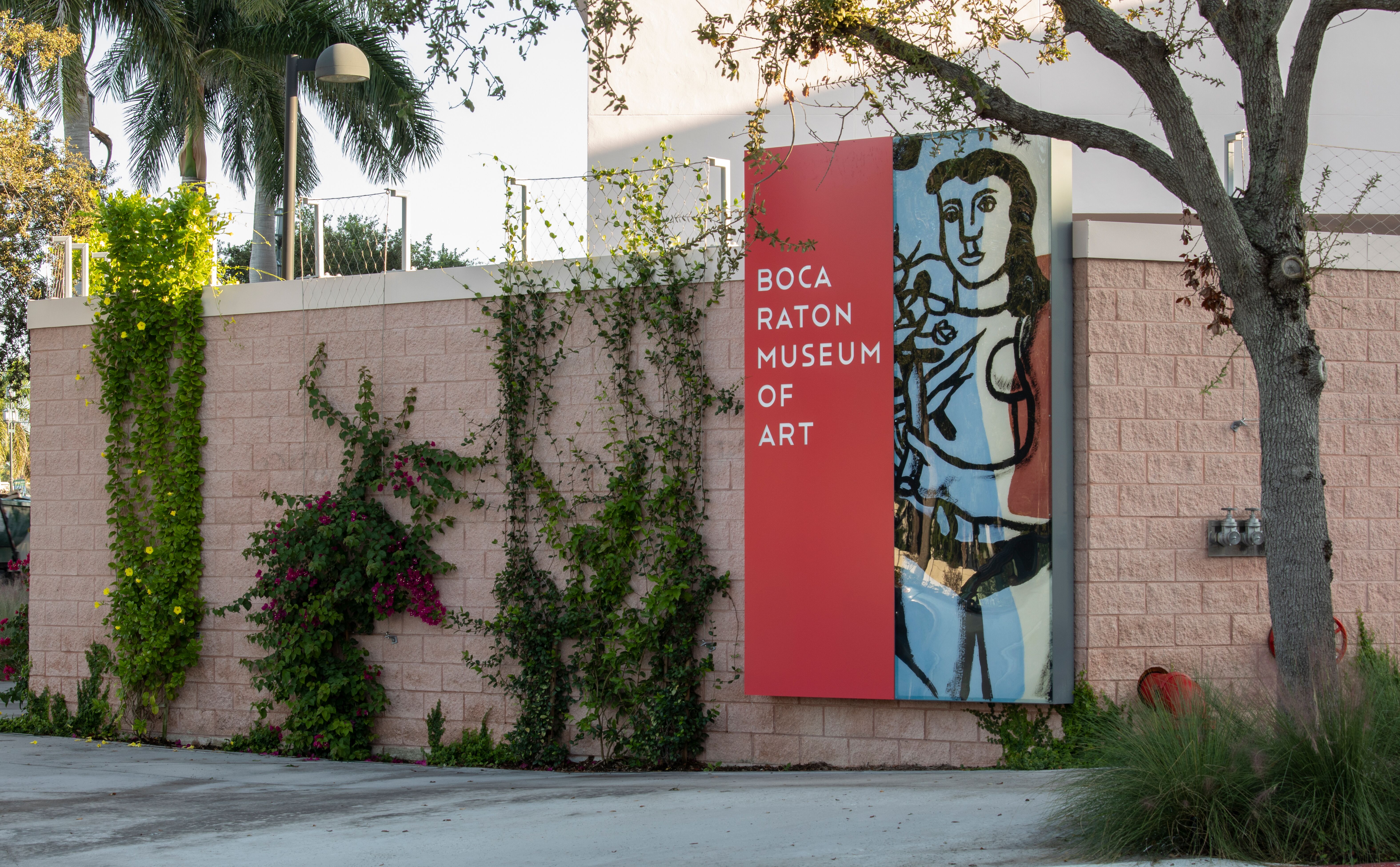 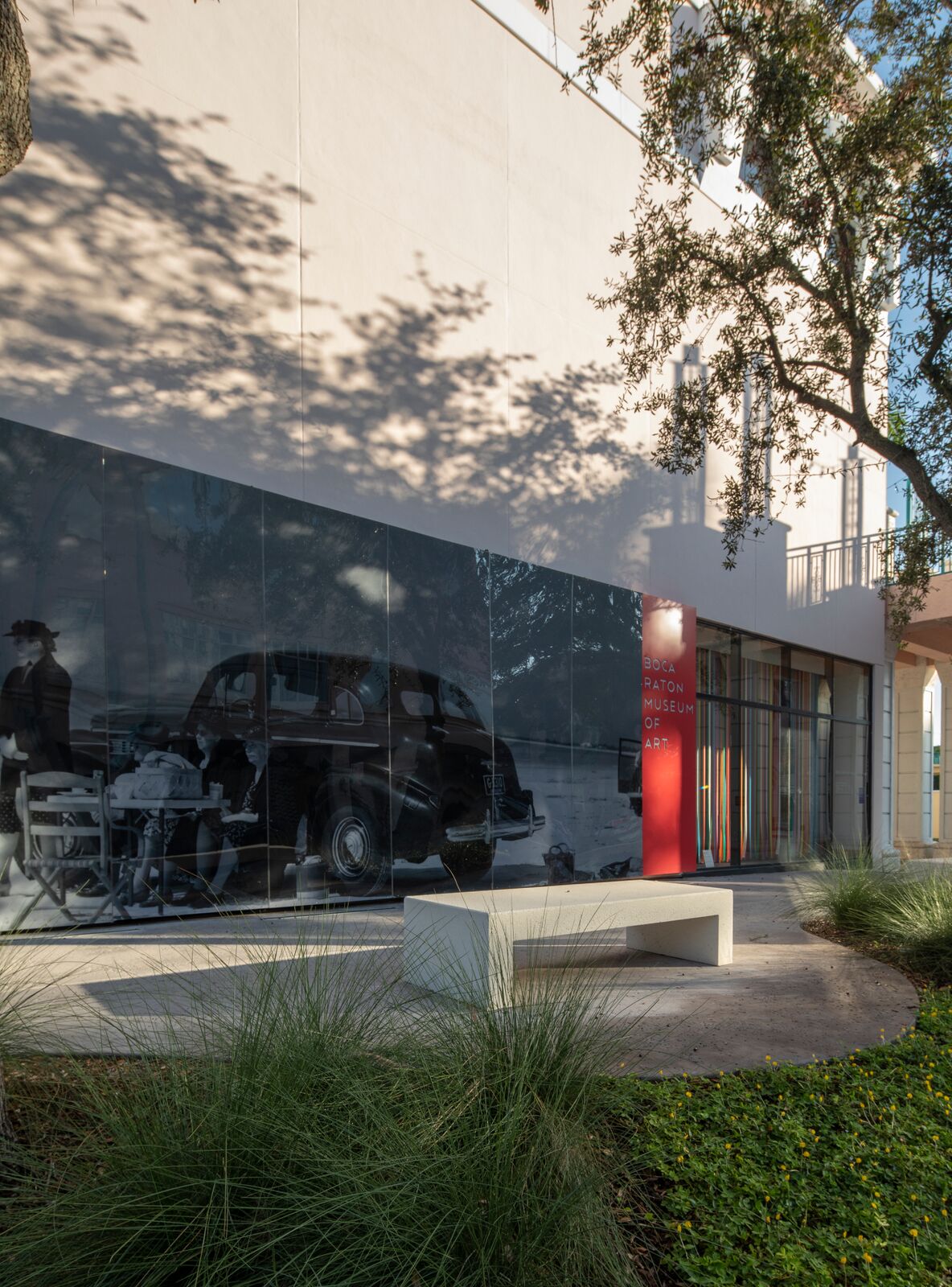 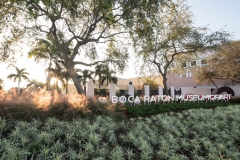 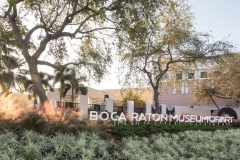 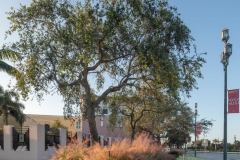 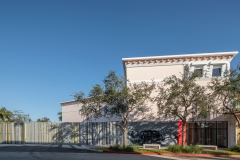 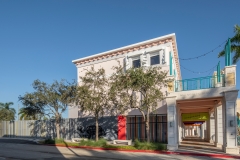 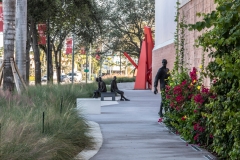 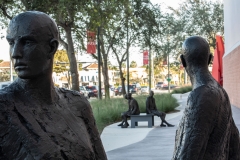 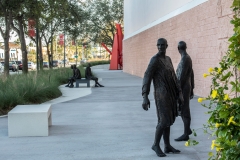 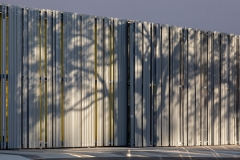 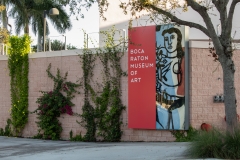 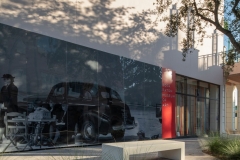 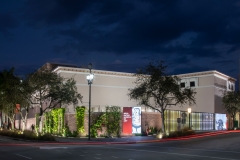 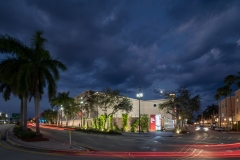 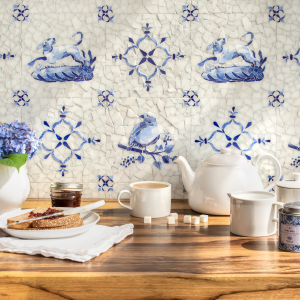 Cean Irminger and her design team at New Ravenna are updating a 15th-century Dutch art form. Instead of delft mosaics depicting...