In Boca Raton, a Beacon for Engineering

Architect Bob Thomas and his team from Leo Daly Architects were charged recently not only with creating a building for a college of engineering and computer science at Boca Raton’s Florida Atlantic University, but with making a statement for its new east campus as well.

“The tower’s almost like a lighthouse at night,” said Thomas of the building whose canopy now serves as a terminus for Science Boulevard.  “It’s an anchor and symbolic focal point for that end of the campus, which is kind of a no-man’s-land right now. Eventually, four buildings will be there, but we wanted this one to have its own identity.”

The project was designed with the goal of achieving LEED Platinum status.  It’s long, stretched and narrow, with 90 percent daylighting and 70 percent of its glass exposed for views.  At its southern end, a sunscreen keeps 50 percent of the light off the glass during daytime hours.

Its exterior is cast-in-place and pre-cast concrete panels, with an aluminum curtain wall.  One panel, believed to be the tallest ever poured, was cast on the ground on site, then lifted into place by crane.  It stands 85 feet tall.

The building serves as a showcase for “green” buildings, system design strategies and sustainable building management practices. “Engineering on display” is visible throughout with touch-screen components that  allow access to real-time data collected by sensors and online systems, infused into sustainability research projects and courses offered.

“We placed touch-screen monitors in the main lobby and at student desks.  Students can also log in at their home computers,” Thomas said.  “We wanted to make a statement that oozed engineering.”

Officials say that the building will place the college at the national forefront of energy conservation and environmental stewardship efforts, and act as a catalyst to create more sustainable infrastructure.

For more on the FAU School of Engineering and Computer Science, go to http://www.eng.fau.edu/

For more on Leo A. Daly, go to http://www.leoadaly.com/ 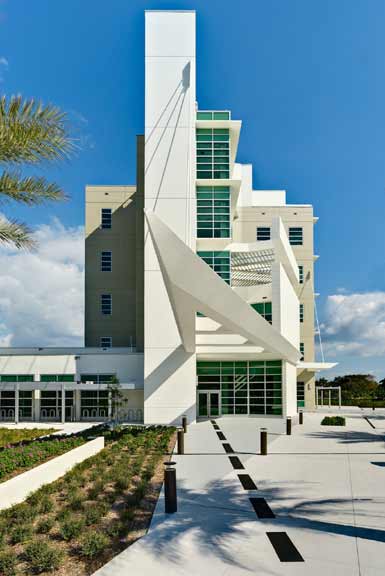 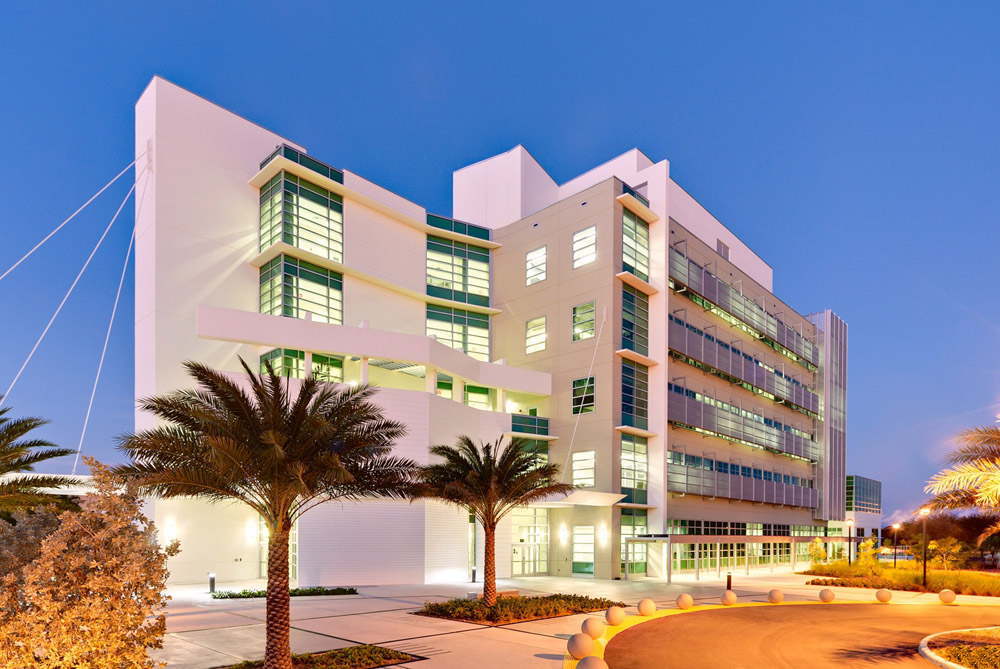 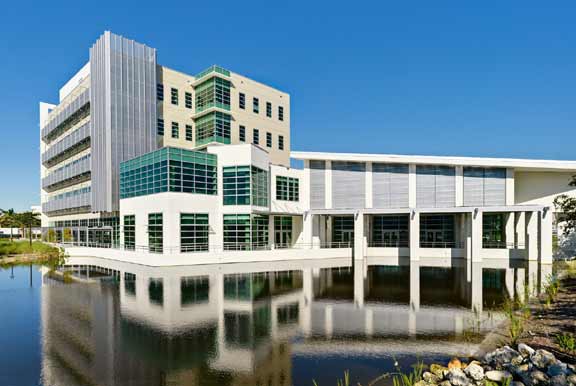 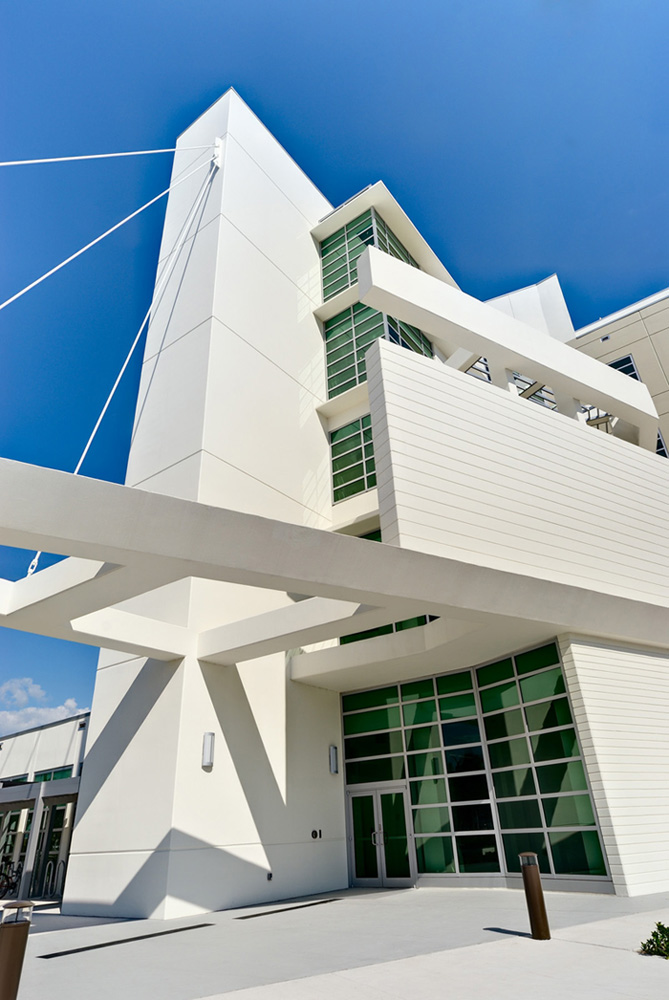 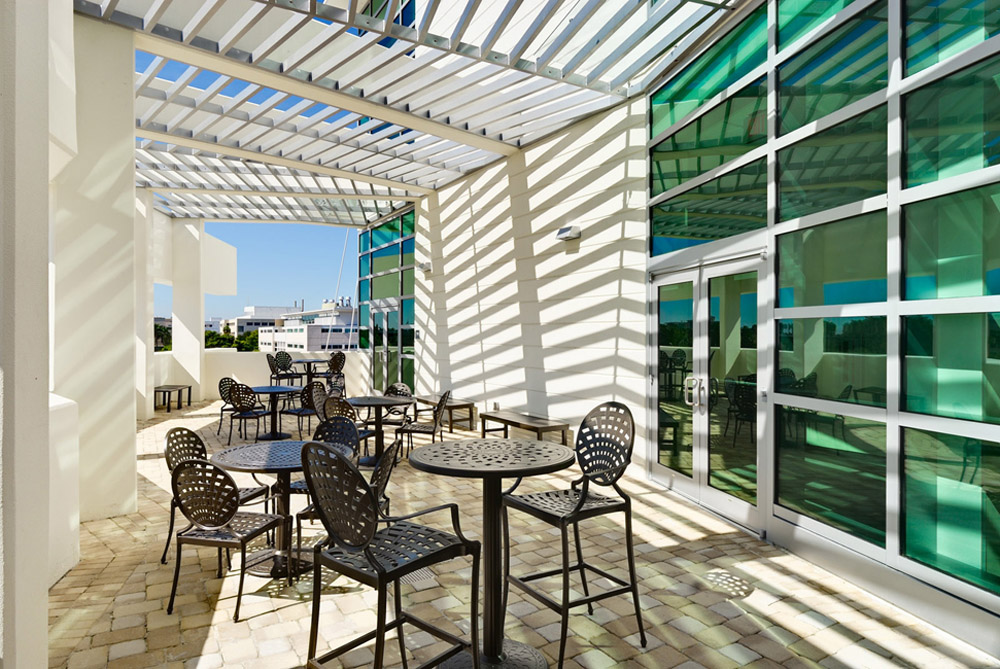 Joe Ginsberg and the Art of the Carpet

Pulitzer Prize-winning Boston Globe architecture critic Robert Campbell will be making the keynote talk on April 28 at the Milwaukee...