Parker Andes and Suzanne Woodell deal on a daily basis with the colliding issues of time and speed and space at Biltmore Estate near Asheville, N.C.

They are, respectively, director of horticulture and historic gardens manager for thousands of acres on the property. They’ve recently been charged with restoring Horse Ford Pond on the Ram Branch portion of Frederick Law Olmsted’s Approach Road – a drive designed to introduce uninitated guests to a landscape unlike any other.

Olmsted personally staked the line and grade of much of the three-mile road leading from lodge gate to main house. He believed that what he was doing at Biltmore was “the most permanently important public work and the most critical with a reference to the future of our profession…”

So there’s more than a little motivation to get it right for those who follow him. The problem is that times have changed since 1895. People move faster, and at lower levels. And features like streams and ponds have filled with sand and silt over the years.

“The question is: how do you stay true to his design intent?” Suzanne asked. “How do you recreate what he wanted people to see and feel from horseback – in a motor vehicle today?”

The estate’s archives help. They contain most of his drawings, correspondence and memoranda from the time he started the project. And those who served as stewards of the property after him were as meticulous as he in their record-keeping.

“If you look at all the drawings and letters back and forth, there’s probably more written about this road than anything else in the landscape,” Parker said. “It helps. You can see where he’s written that they’ve planted this, and this is what else they needed.”

The lazily curving, slowly upward-grading road is loaded with sight lines that the master land planner created for the first-time viewer. “He wanted you to come around a curve and be surprised at what you saw,” Suzanne said. “He wanted people coming down here from New York to feel closer to the sun. He created little vignettes of beauty – with water spilling over a rock so that you could hear it and see it diffused in the light.”

Olmsted channeled a series of streams and ponds to tumble down alongside much of the three-mile stretch of road. He employed a stone known as gneiss for walls and bridges, calling for invasive akebia, wisteria, porcelain berry, English ivy and oriental bittersweet to cover its blocks of gray granite. For native backdrop, he specified maples, alders, bamboo, poplar, rhododendron and mountain laurel.

“He wanted a sub-tropical scenery,” Suzanne said. “It was very lush, with some plants lower, to open up the view.”

Since about the 1920s the ponds have filled with layer upon layer of sand and silt. As old dams broke down and the ponds returned to herbaceous wetlands, their man-made islands reverted to natural habitat.

In the 1980s, Bill Alexander, who’s now landscape and forest historian, began to plan their restoration. The recently completed Horse Ford Pond is the first undertaken; those remaining will require about five to ten more years of planning and work before they’re done.

And though the master’s plan is still evident, its use has changed, and new water needs to be introduced sensitively. “By giving the appearance of a larger body of water – and wrapping water around the back of the island, we’re preserving the wetland habitat,” Parker said. “We’re not putting it back exactly the way it was, but we are staying with Olmsted’s original intent.”

What they’re doing today is as intuitive as it is practical.

Olmsted once wrote to his team at Biltmore that this kind of work can be shown in drawings, but is difficult to understand. “He urged his managers to let everone read his instructions over the summer – not just the foremen, but the workers themselves,” Bill said. “He wanted them to get the feel and the spirit – to get an understanding of the work.”

“We’re trying to do the same thing today,” he said. “We want to get every player intimately involved, and get it right. You can’t get that without doing it Olmsted’s way.”

For more on Biltmore Estate, go to www.biltmore.com 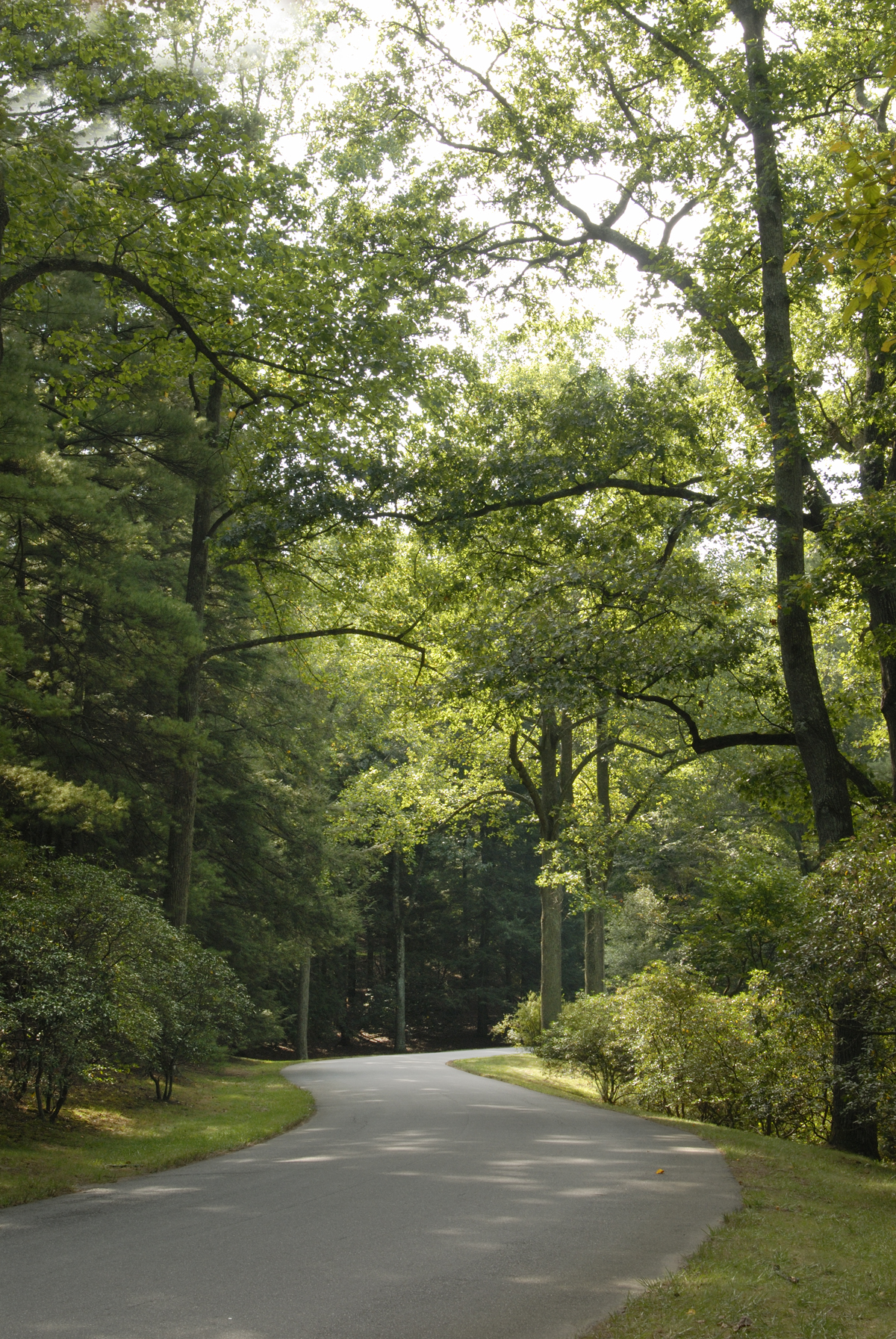 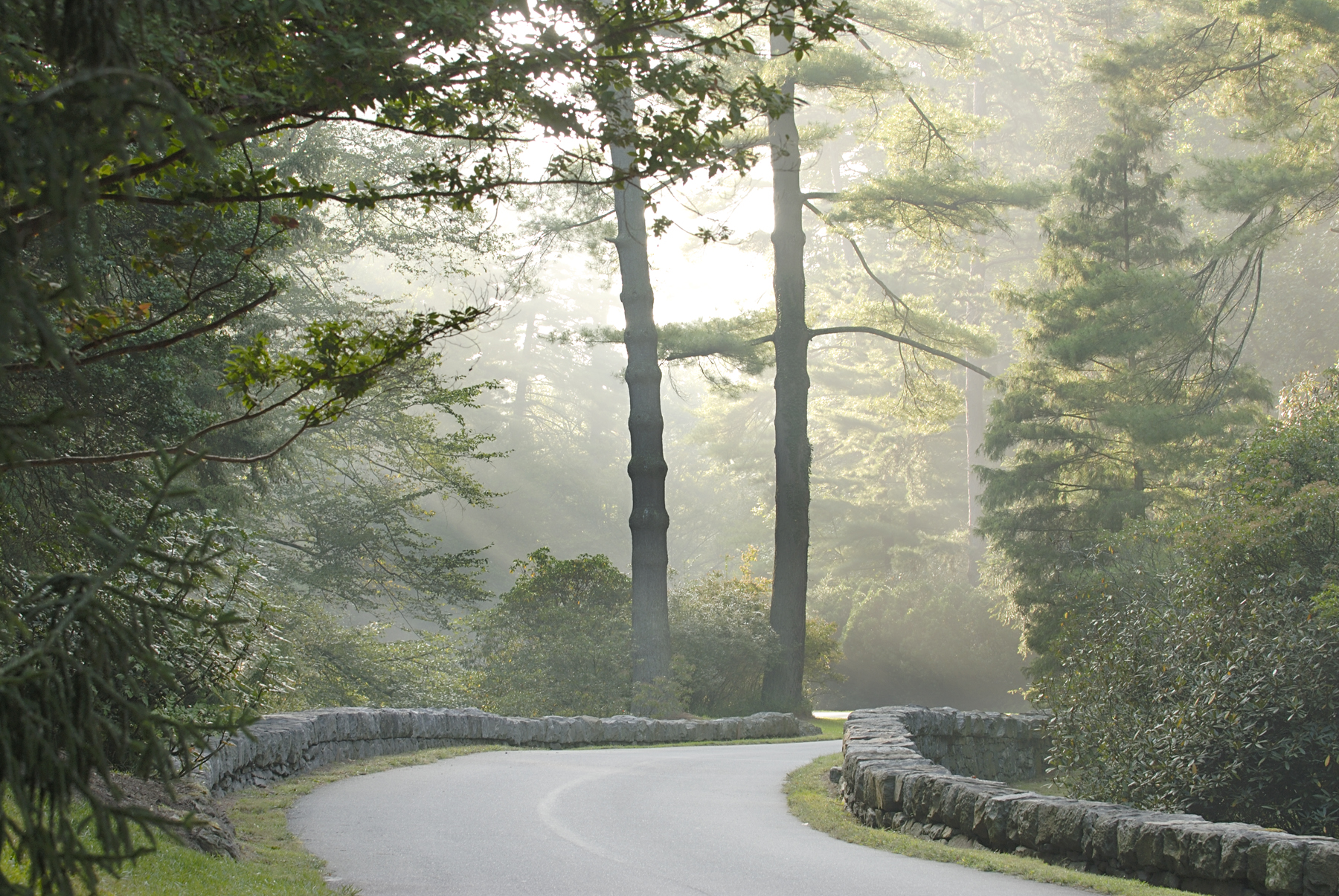 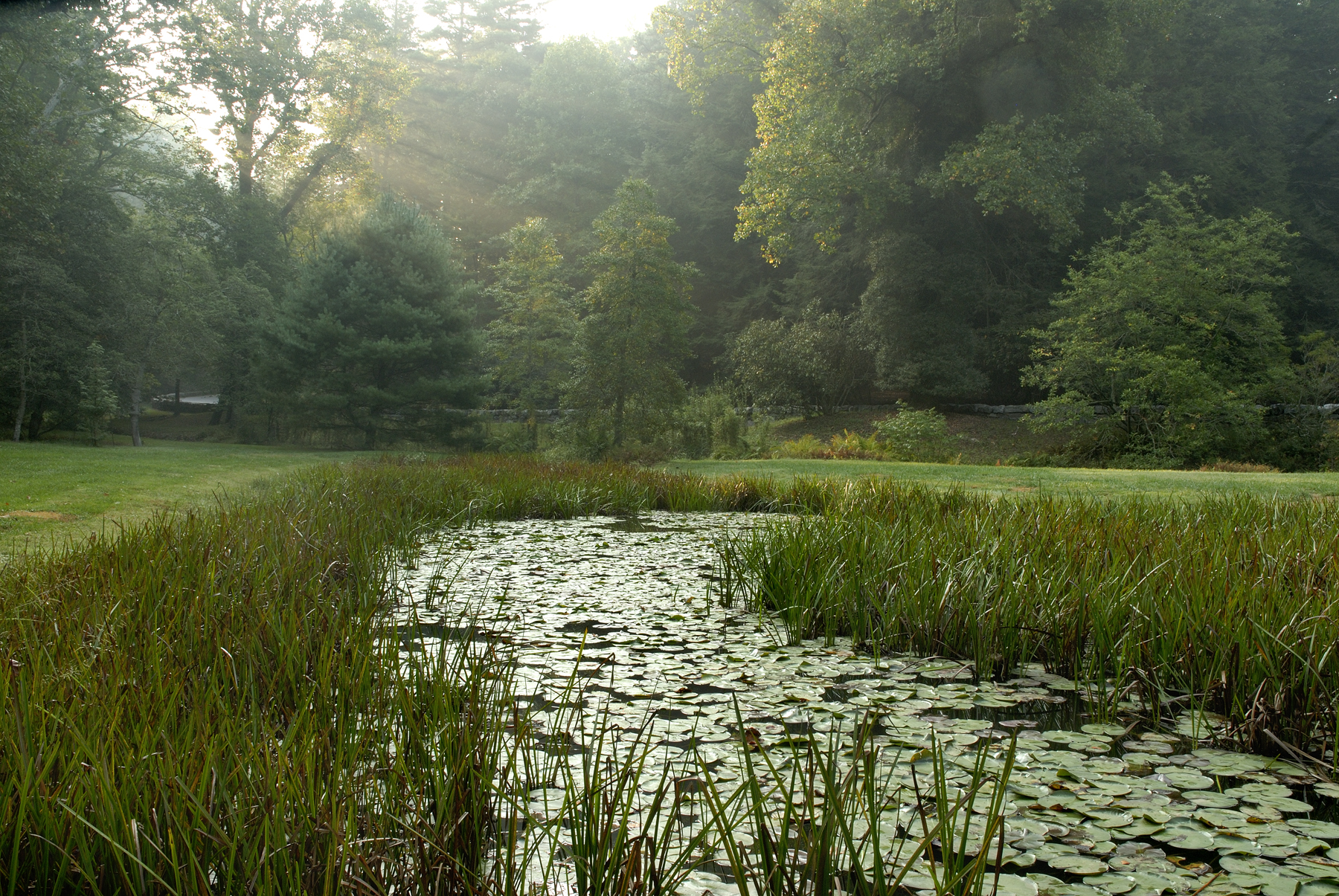 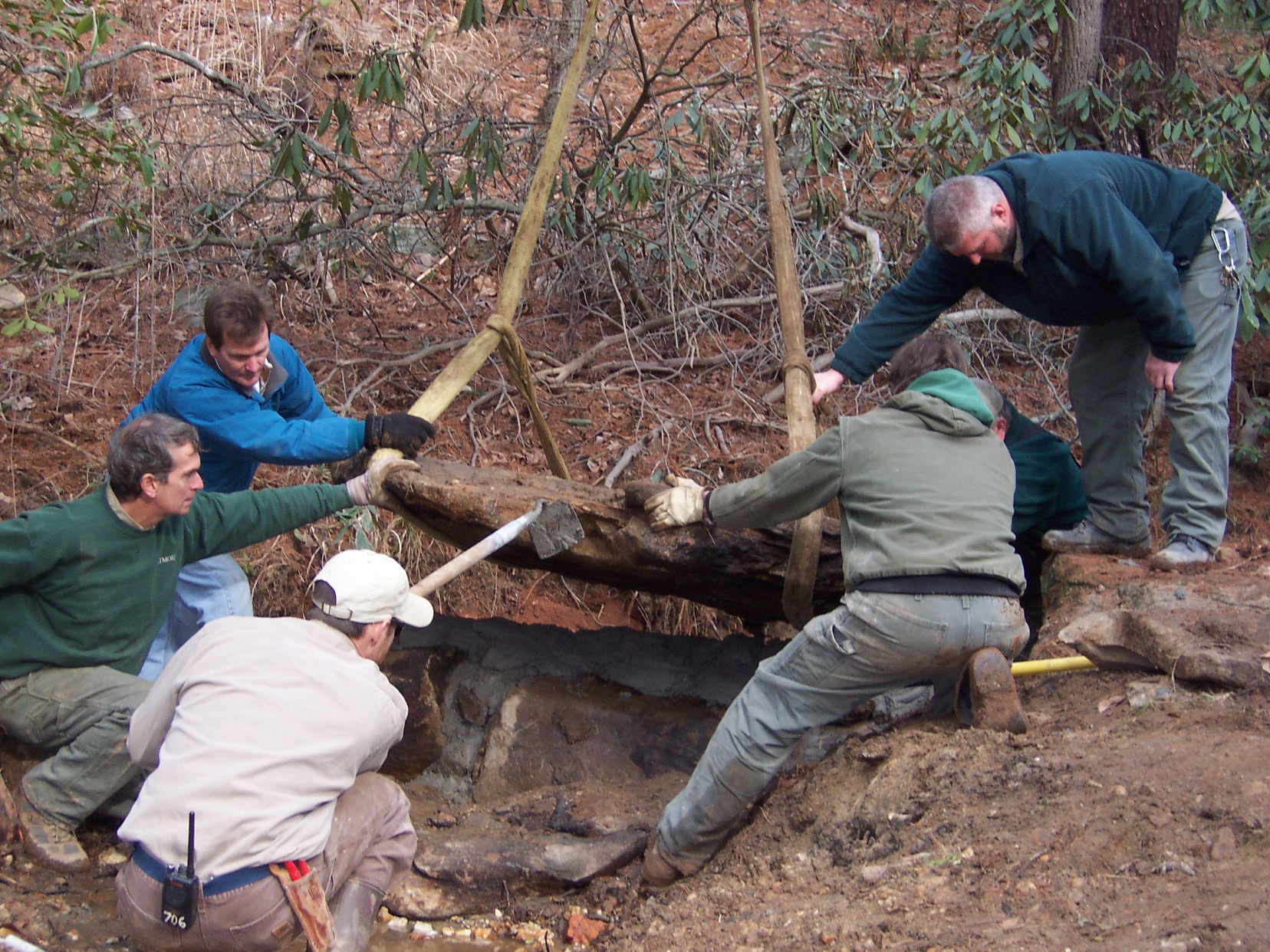 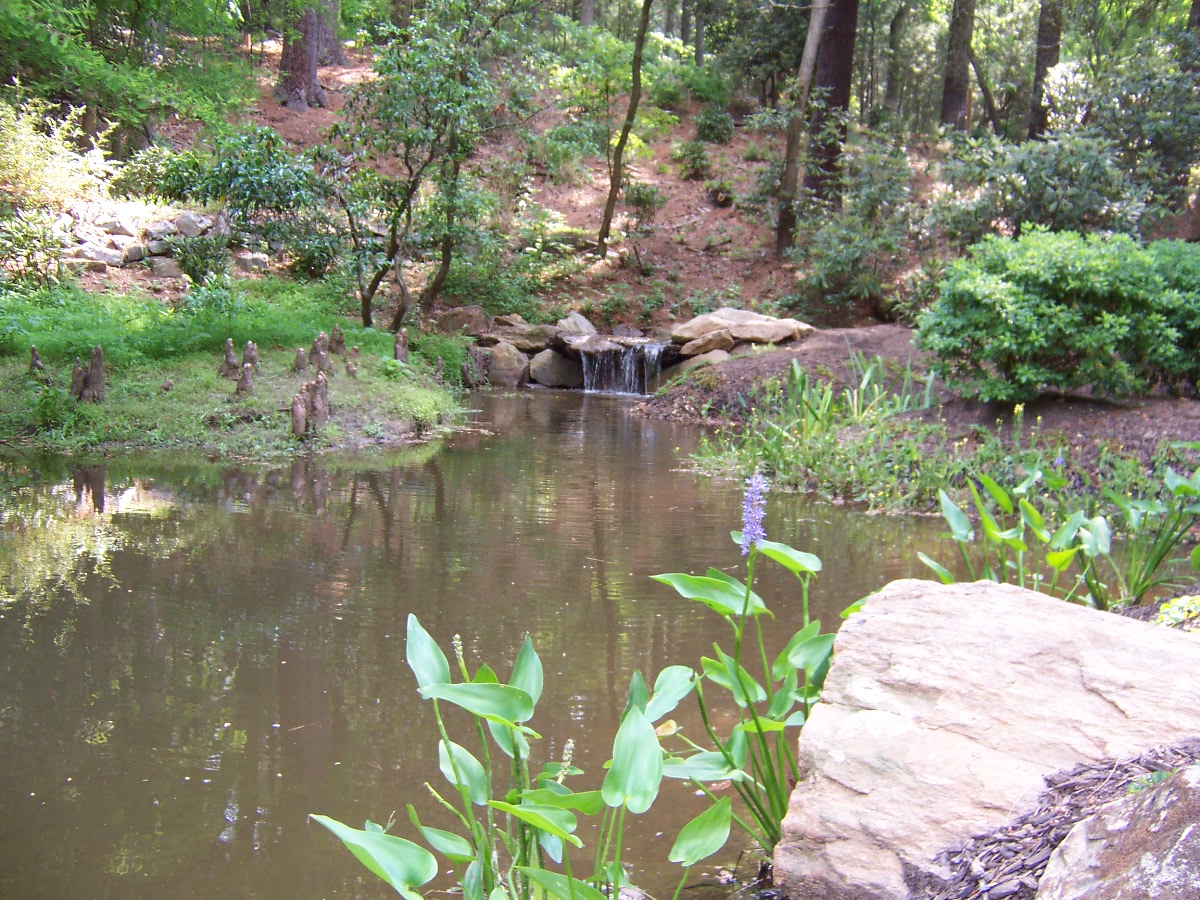 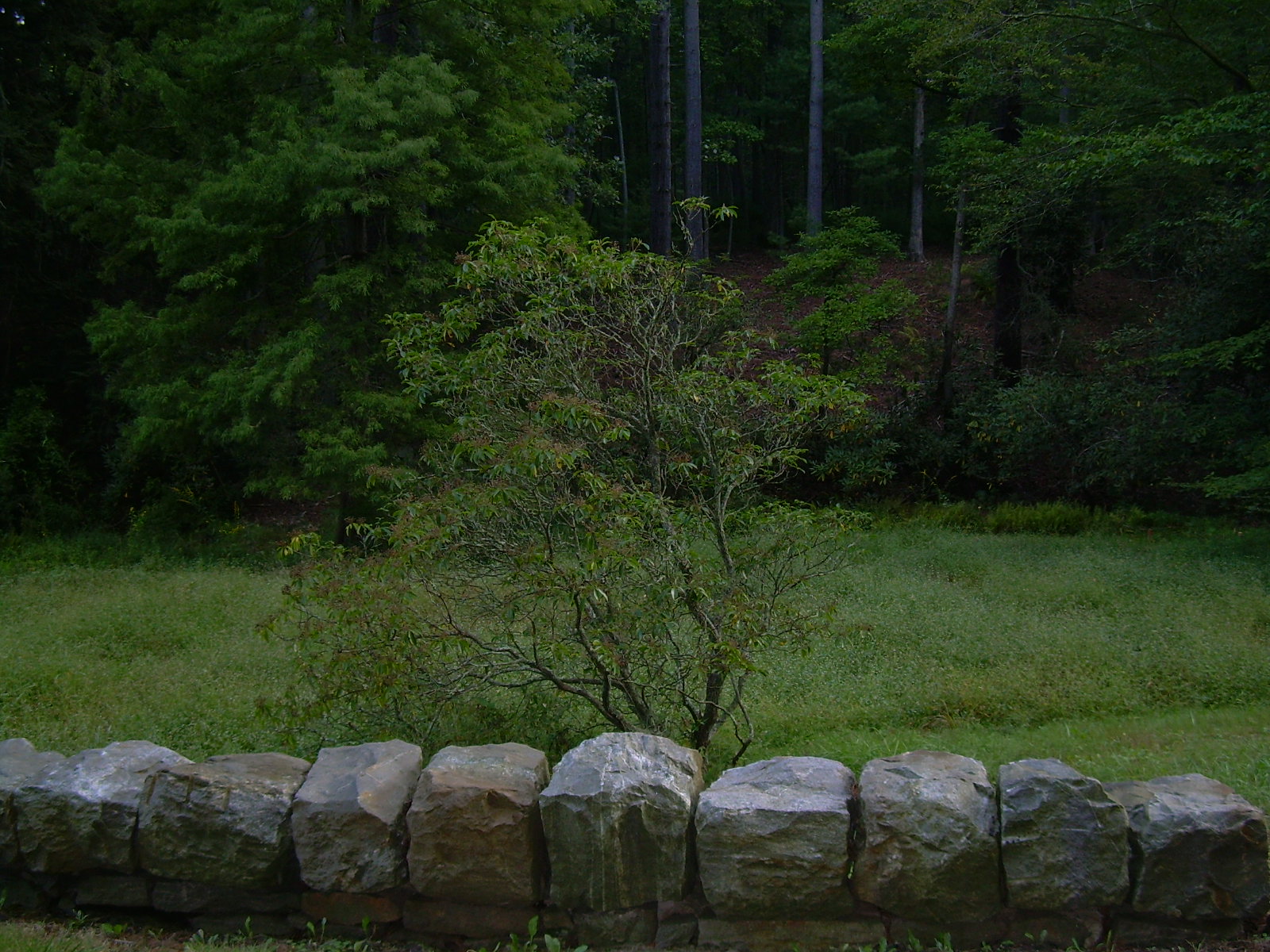 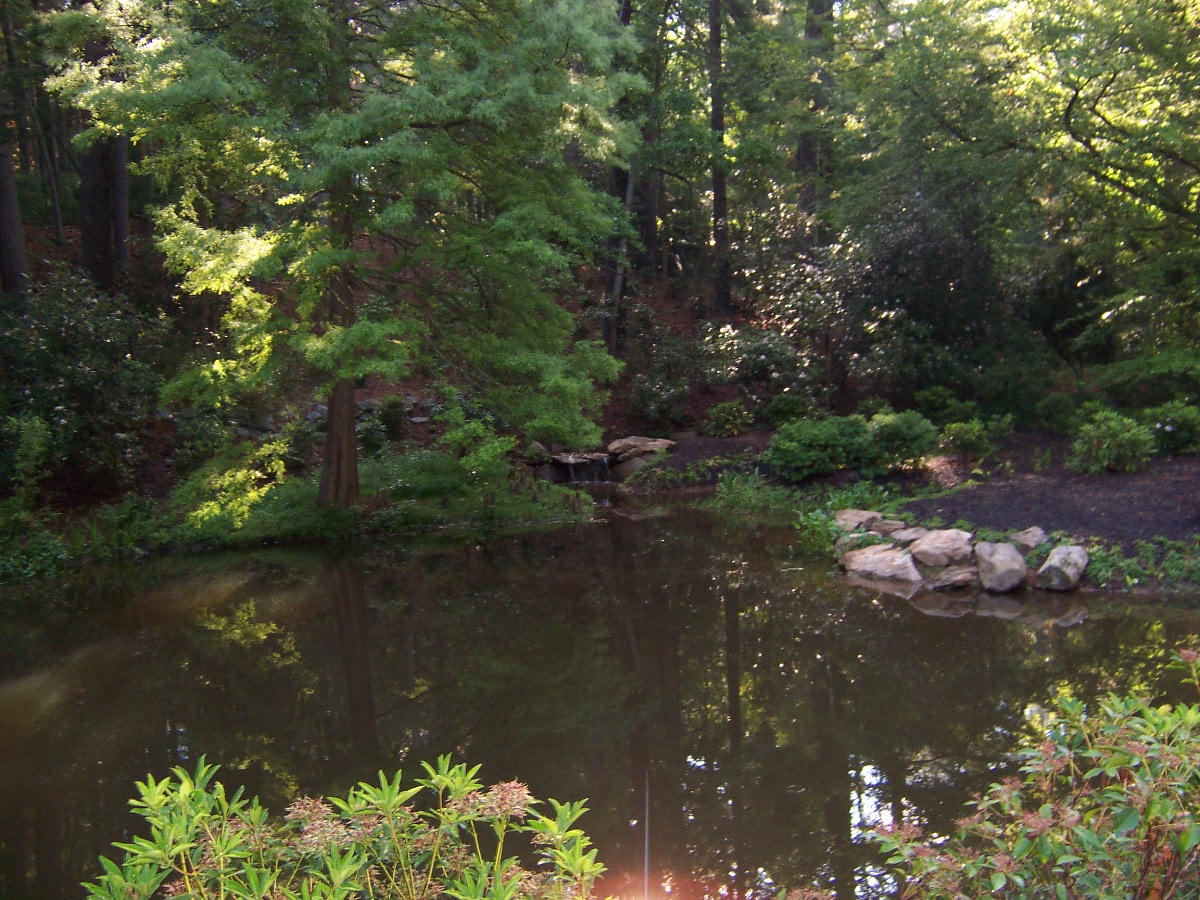 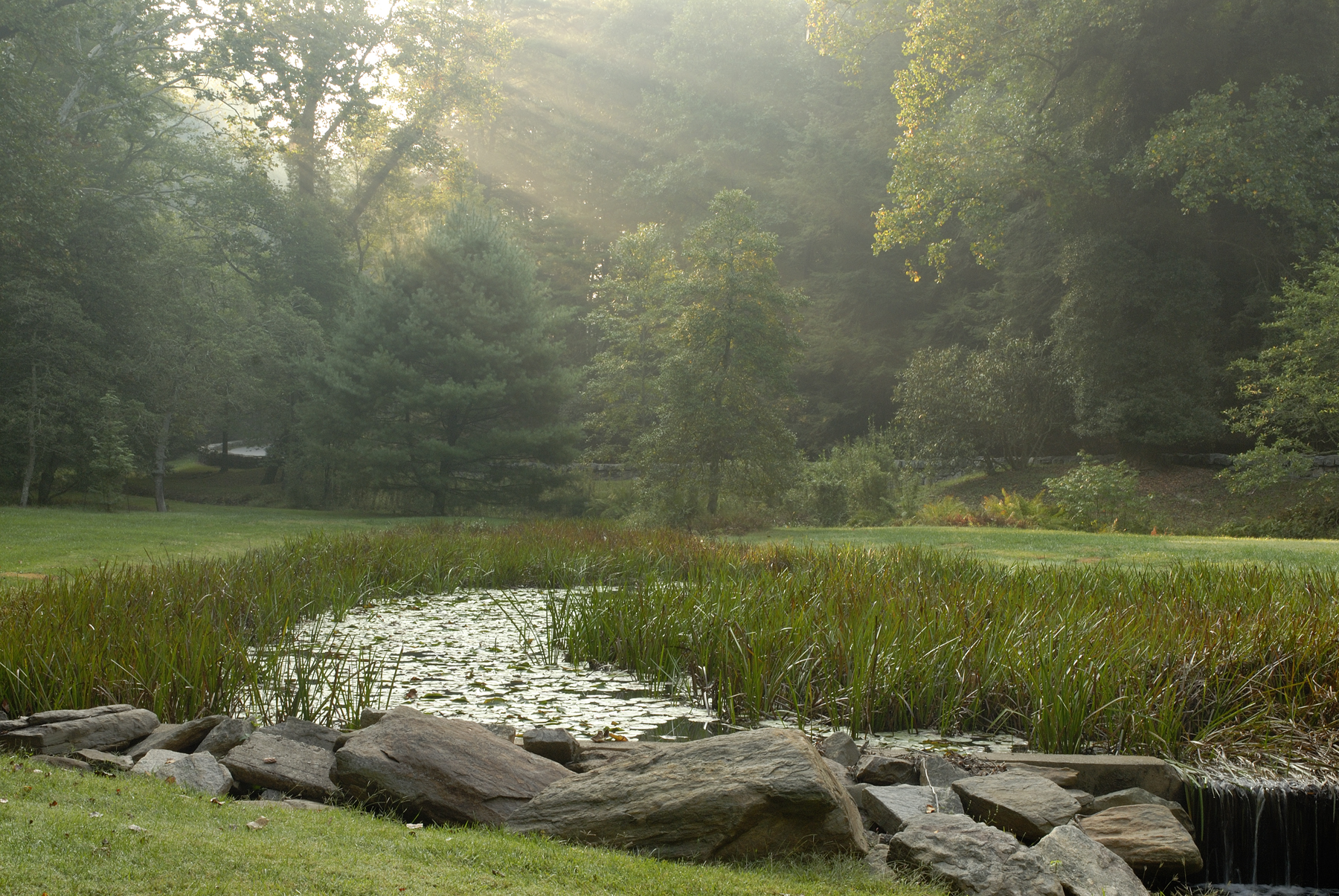 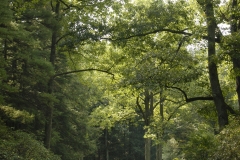 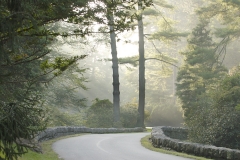 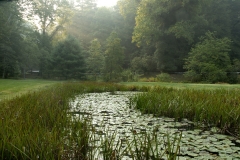 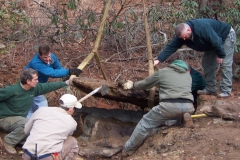 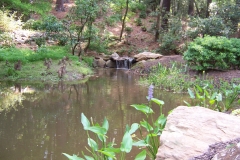 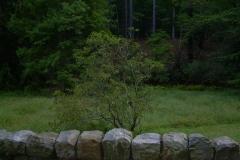 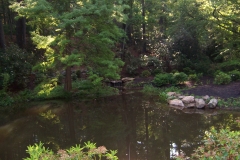 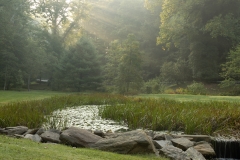 A new exhibit at Antler Hill Village on the grounds of Biltmore Estate near Asheville, N.C. examines a legacy in drawings...