A small building with a checkered past in the Turkey Creek neighborhood of Gulfport, Miss. has been restored meticulously by unabridged Architects of Bay St. Louis.

It started out as a paymaster’s station for the Turkey Creek Phoenix Naval Stores at the turn of the 20th century. There, in a large plant, lumber was treated to yield creosote, pine-tar resin and turpentine.

The treatment itself was sketchy at best. “The manufacturer who developed the wholescale process used boiling gasoline to extract elements from the pine trees,” says John Anderson, co-founder of unabridged Architecture. “This site was in between forests where they were shipping the product out.”

The plant employed a huge number of African Americans from the Turkey Creek neighborhood. “In1889 the state had established that each family there would receive a 40-acre parcel of land,” adds Allison Anderson, also a co-founder at unabridged. “They were the industrial workers for the plant.”

It was a segregated operation and a symbol of systemic racism well into the 20th century. Inside the paymaster’s station, Caucasian management ruled. Outside, African Americans lined up to be paid at the paymaster’s window. Even vintage photographs of management and workers were segregated.

Eventually, the inevitable occurred. “In 1943 the plant exploded, and one building, the paymaster’s office, remained intact,” she says. “It was built of wood and sheathed in concrete an inch thick, with a metal roof.”

The plant closed, and the little fireproofed building designed to house all the plant’s records was moved 1,000 feet down the street and turned it into a residence. It stayed that way for decades, until it was abandoned and eventually disintegrated. “It had slumped about two feet into ground,” she says. “Plaster was falling off and there were no floors and no ceilings.”

By 2015 owner/activist Derrick Evans, great-grandson of the man who moved the building in the 1940s, teamed up with the Land Trust for the Mississippi Coastal Plain. Together they wrote a grant proposal for restoring the building as a symbol of African American forest industry workers.

The National Park Service awarded them a half-million dollars. The Land Trust served as administrator for the grant. And unabridged Architecture got to work.

Theirs was no easy task. “There was only one picture of the building – and it was of the giant plant mostly and our building was out of focus in back, and hidden,” John says. “It was a simple building: square with four rooms, and it had a porch wrapped around it.”

It may have been a tiny, 925-square-foot building, but much was missing. “We established the position of each board of wood,” Allison says. “We recovered everything we could and kept it intact as much as possible.”

There were no windows and only one door; but because the framing had been treated with creosote, water and termite damage was minimal. “We had to speculate about the windows,” John says. “The framing was falling in and the rotting foundation was sunken.”

Luckily, Derrick’s cousin was a concrete finisher with a stellar reputation in the community – and took on the project as general contractor. “It was a good grounding for him to do this wood reconstruction,” Allison says. “He had to figure out a way to lift the building out of the mud – and it was a painstaking process.”

The little building’s days as paymaster’s station and residence are now officially over. Today it’s known as the Turkey Creek Phoenix Naval Stores Community Center, and it serves as an exhibition space and interpretive center for the African American forest industry workers. “Eleven people died in the explosion, and it was good and bad what going on there,” John says.

It’s also a community center for the African American neighborhood. “There’s a lot of community interest in the collection of things to engage the neighborhood,” Allison says.

And it’s earned the recognition it’s due. “It earned a “Best in the South” Award from the Southeast Society of Architectural Historians,” she says.

That’s a big honor for a tiny building – but it’s earned every bit of it. 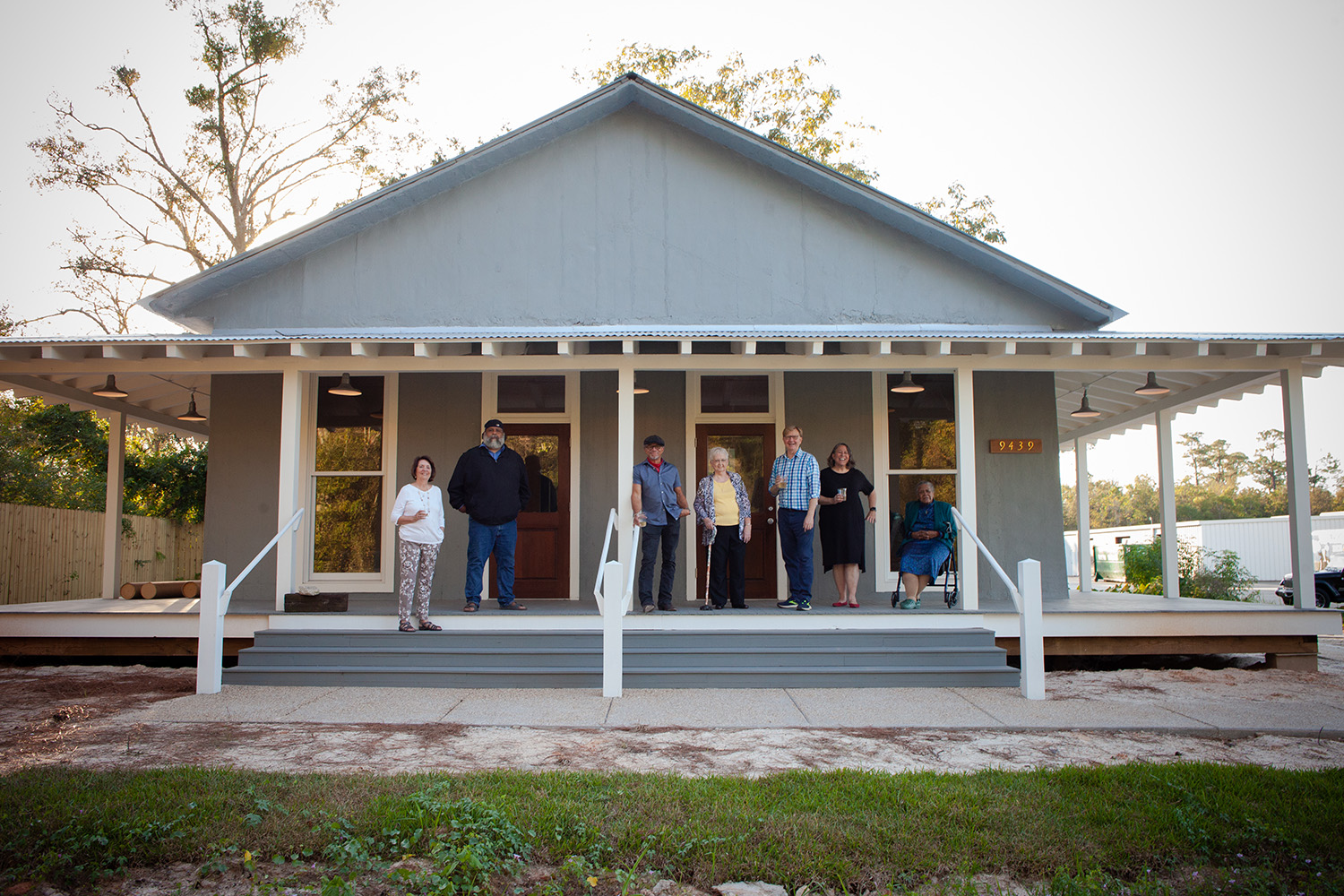 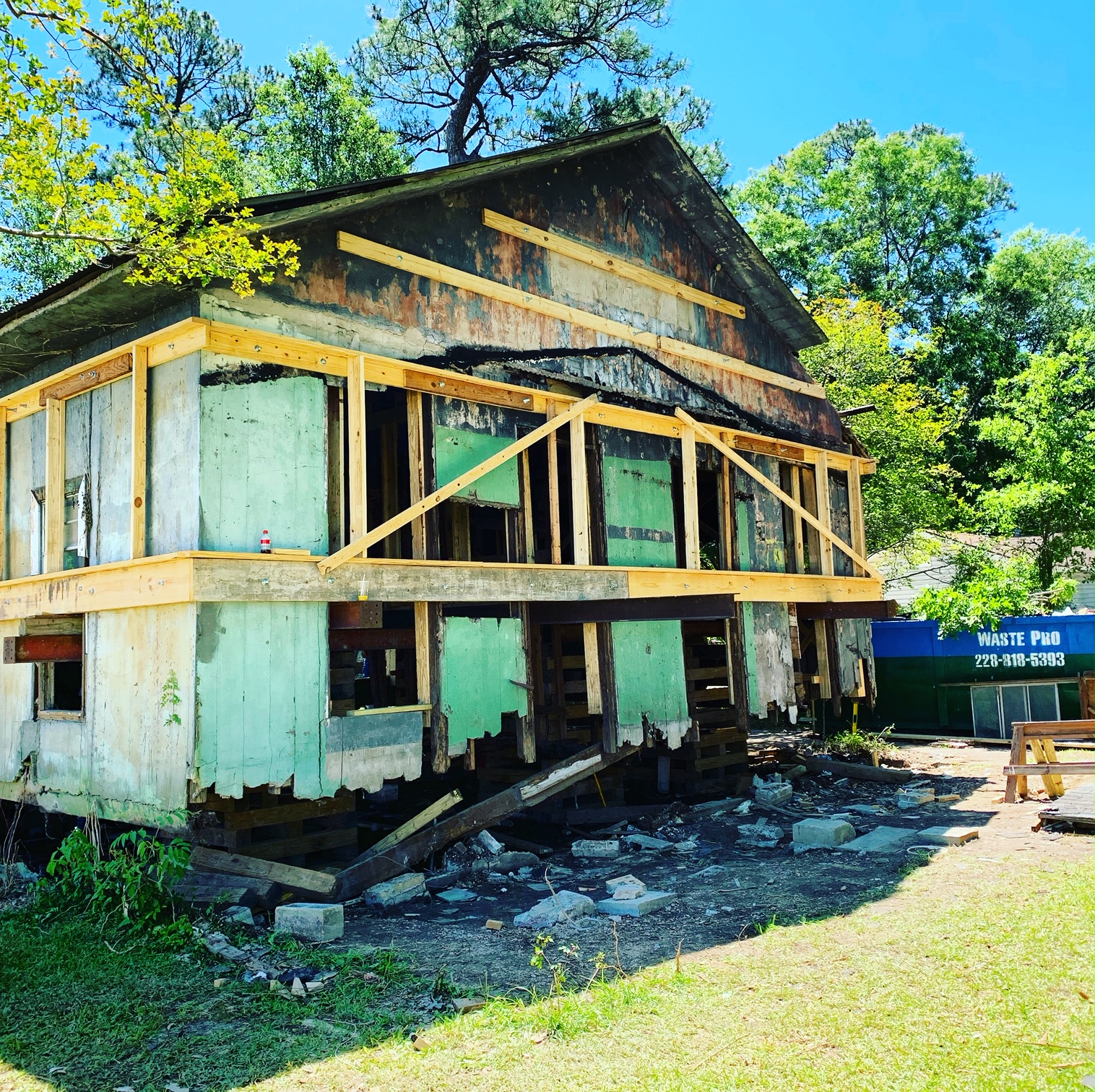 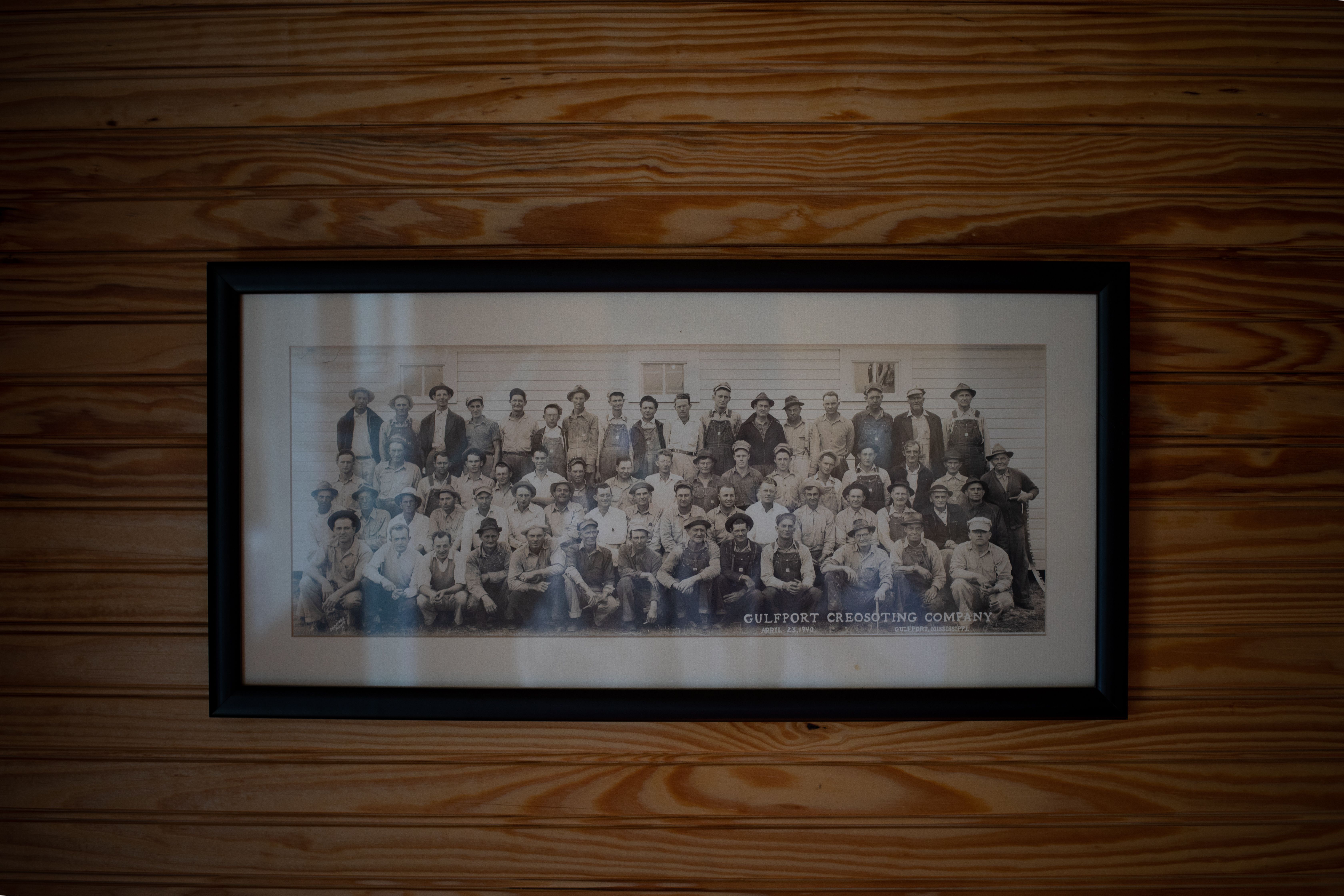 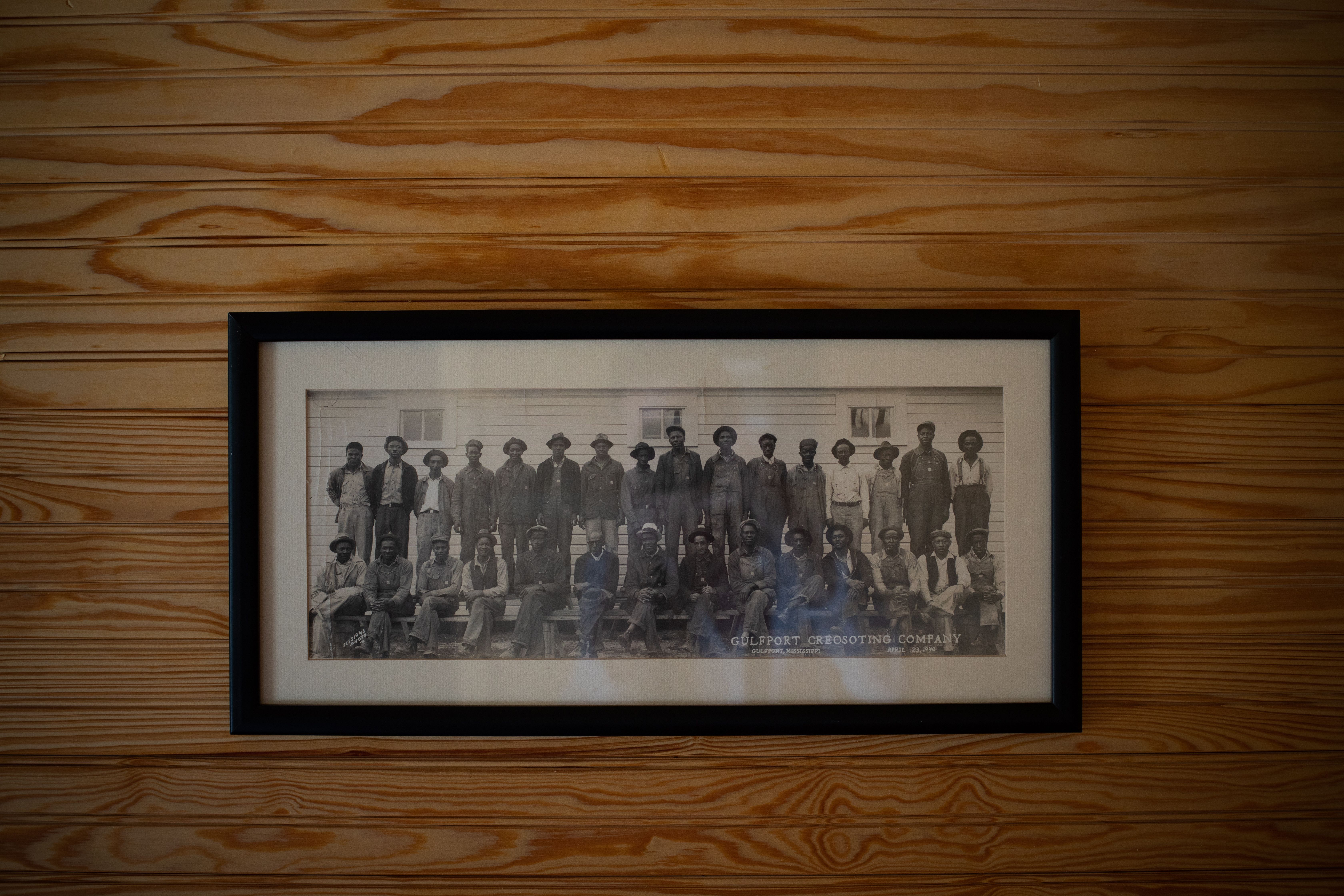 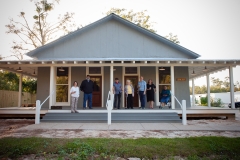 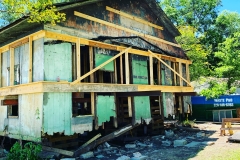 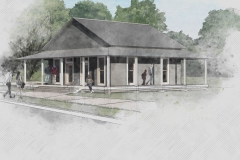 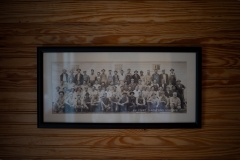 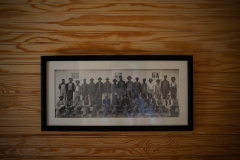 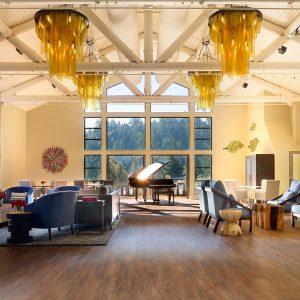 A down-at-the-heels, 20-year-old yoga retreat, snugged into the woods between the Pacific and Palo Alto, now plays to the strengths...