In Paris, the lockdown has begun.

A spread of the coronavirus there means that restaurants and cafes are now closed, and no one’s allowed on the street after noon.

“It’s for two weeks, and we’ll see after that,” says photographer Richard Nahem, a New York expat. “You can’t go to the gym, so I went for a walk.”

That’s business as usual for this artist. Since he established his blog in 2006, Nahem’s been posting on Eye Prefer Paris with words and photos. His hobby has actually turned into a travel writing gig, with abundant assignments.

“I started to pursue it then, and from there I got requests to sell my photos, and now I’m not lonely,” he says. “I do Paris travel photography, and write for magazines about Paris and other places in Europe.”

He’s had his share of obsessions for his series of images, like doors, lanterns and hanging laundry. And he’s branching out into abstract work as well in an Instagram series he calls Literal_Streetart. “I walk around the sidewalks of Paris and look for things to photograph – like a scrap of paper, a coffee cup or a piece of trash that to me looks like artwork,” he says.

He’s lucky enough to live in a city where galleries don’t shy away from exhibitions of excellent photographers’ work. “There are always great shows I get inspired by, like Tim Walker’s fantasy dispatches – I was totally blown away by his work back in January,” he says. “I was inspired by that show and about doing photos that are composed.”

Then there’s the Brazilian Sebastião Salgado, who had a show in the Paris Photography Museum. “He literally travelled the world and took photos of unbelievable landscapes in South America and Africa,” he says. “I wanted to sell everything I had and do that.”

Alas, that’s not in the cards at the moment. More likely is a restricted schedule of movement – with one bright spot in the Marais District where he lives.

“I have a supermarket downstairs, even if everything else is closed,” he says. “So at least I can eat well.” 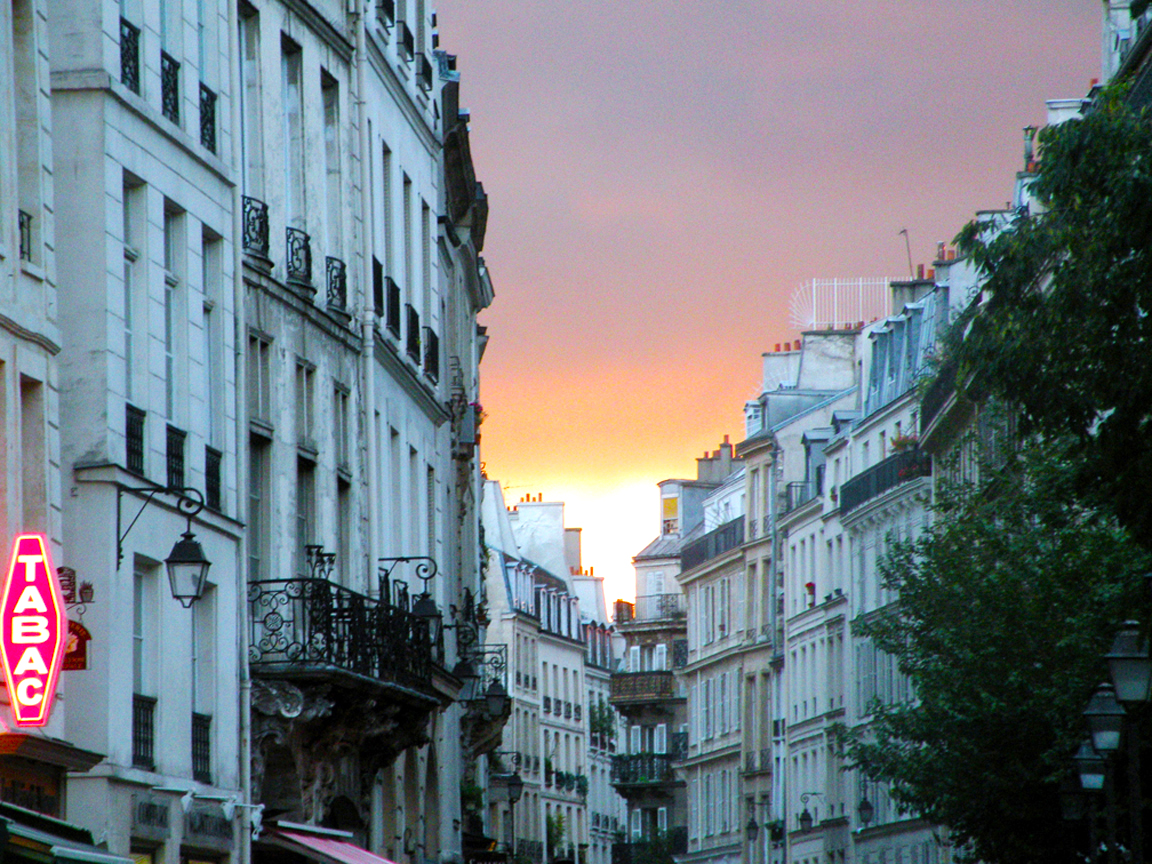 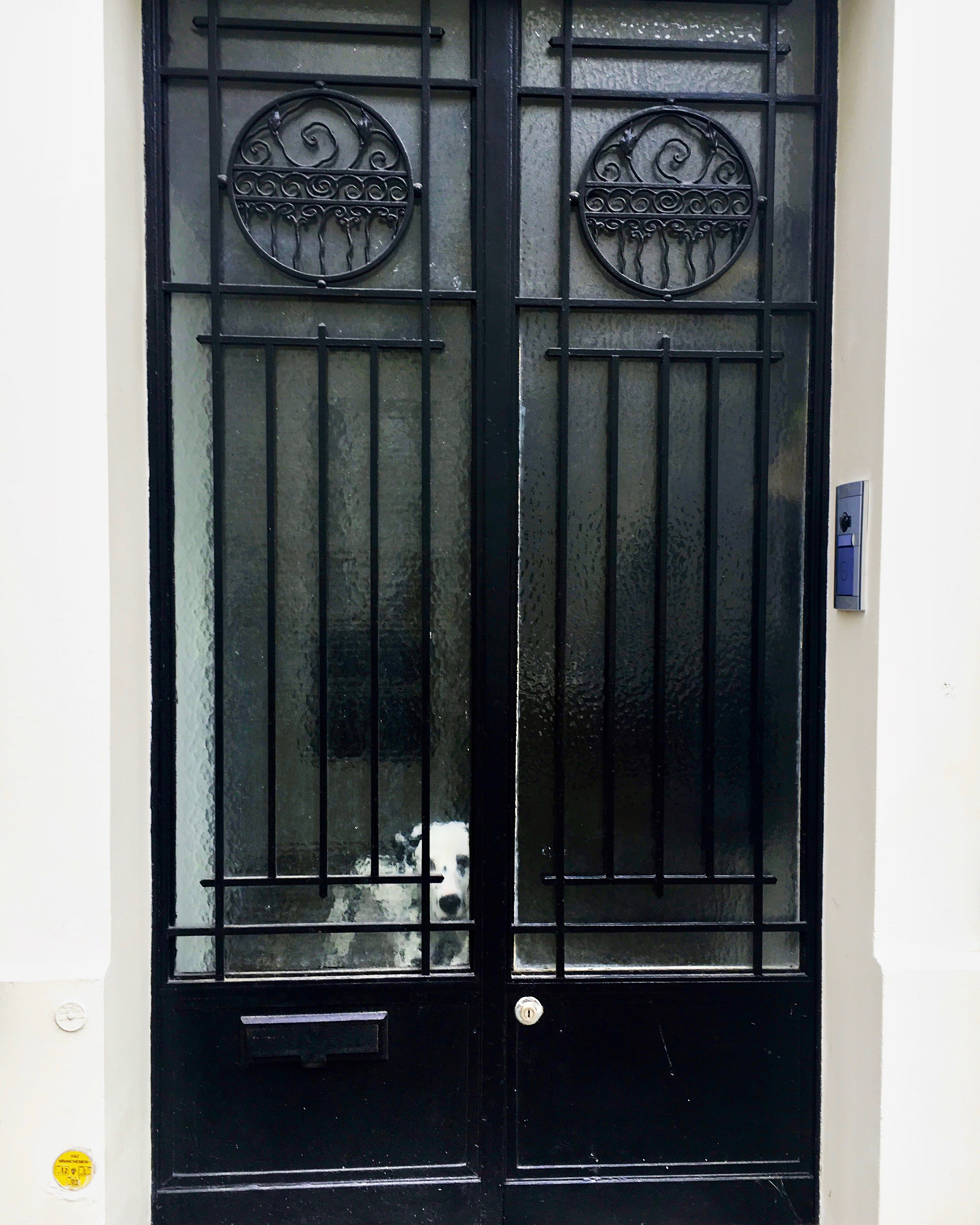 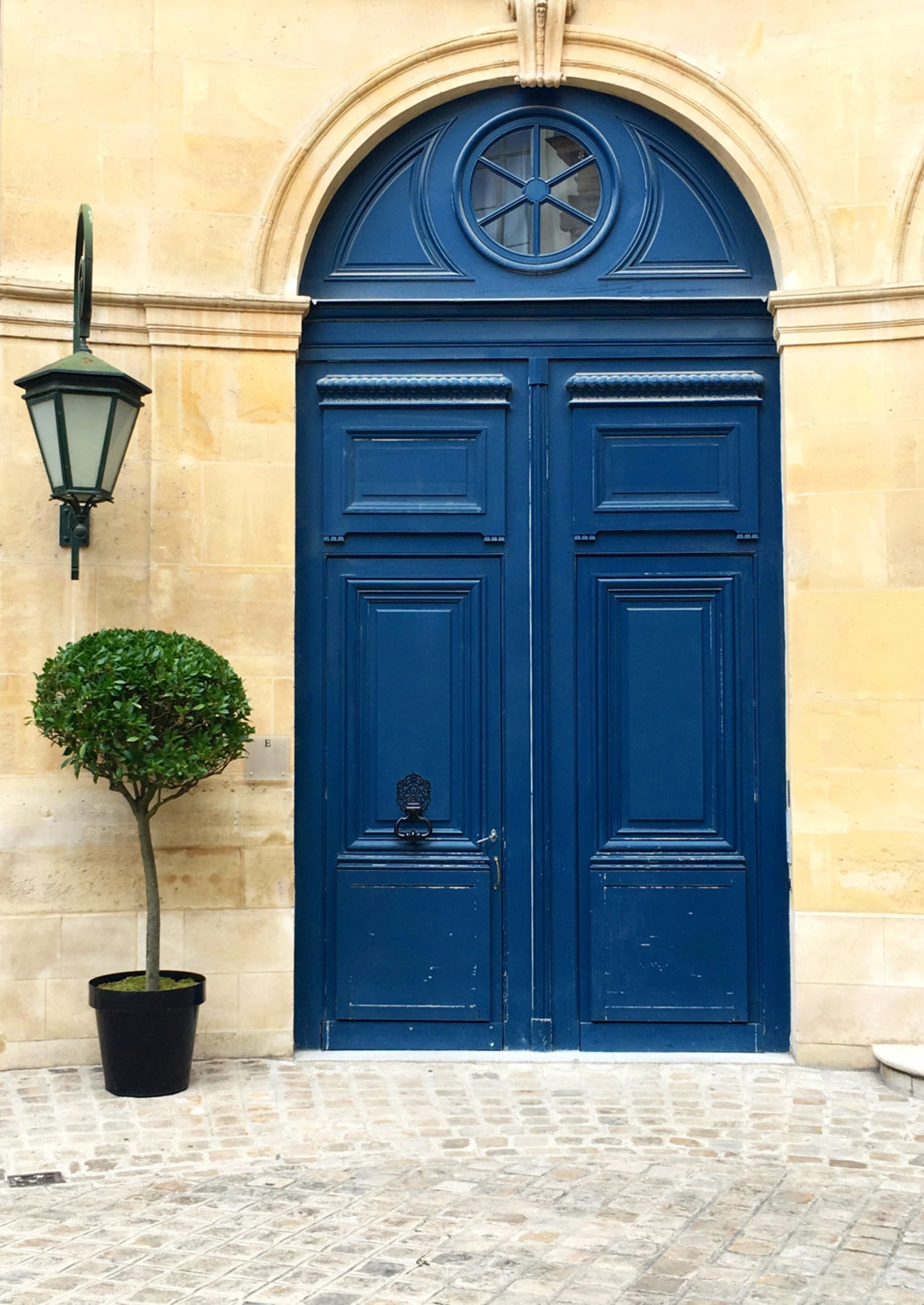 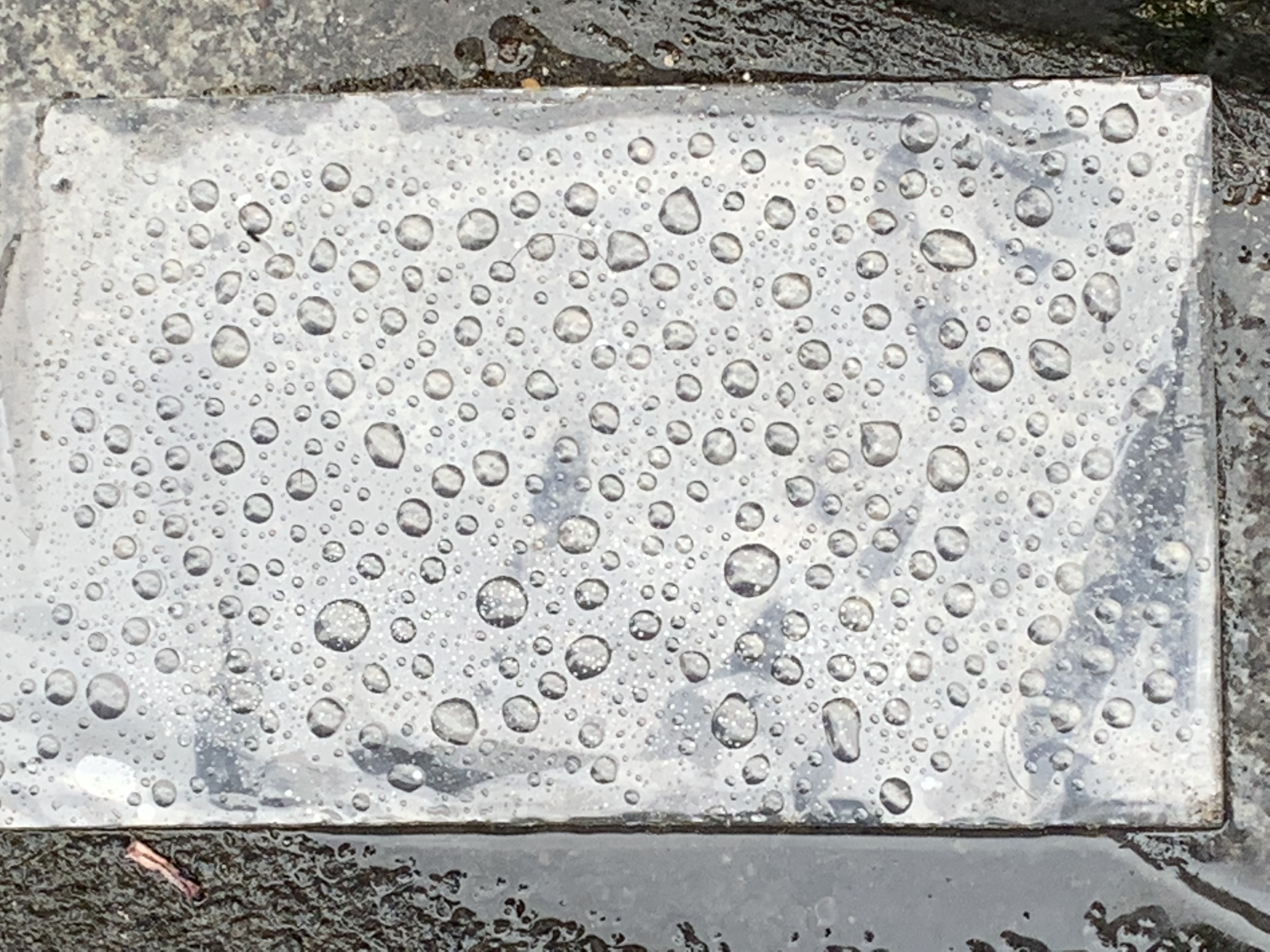 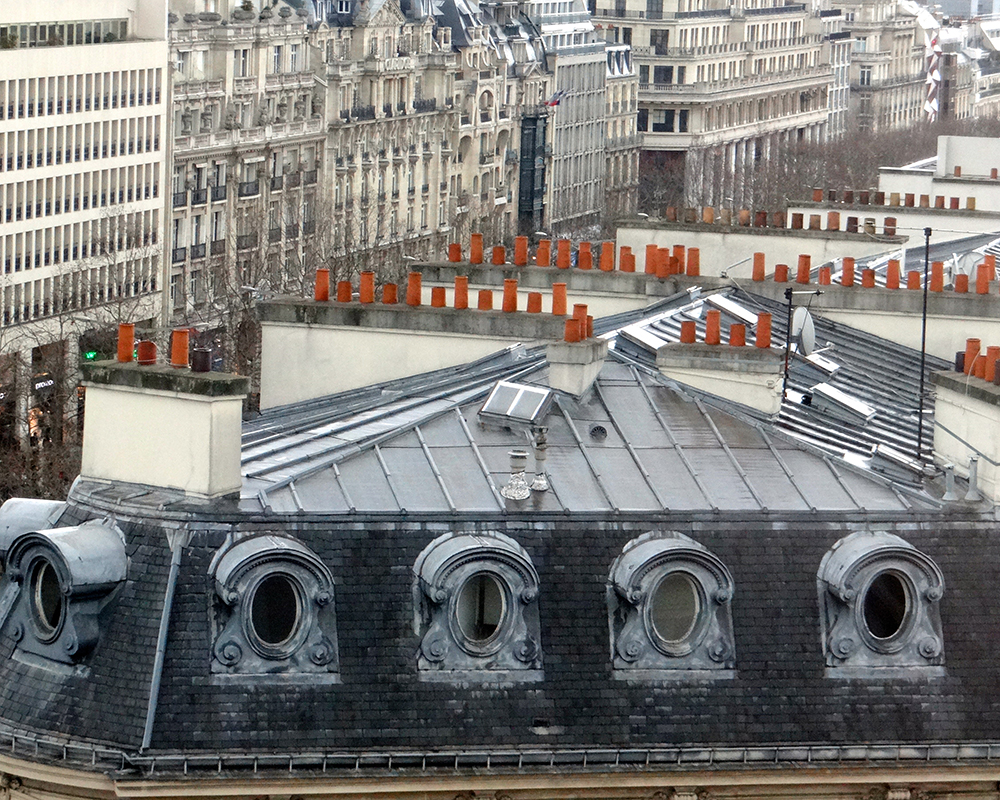 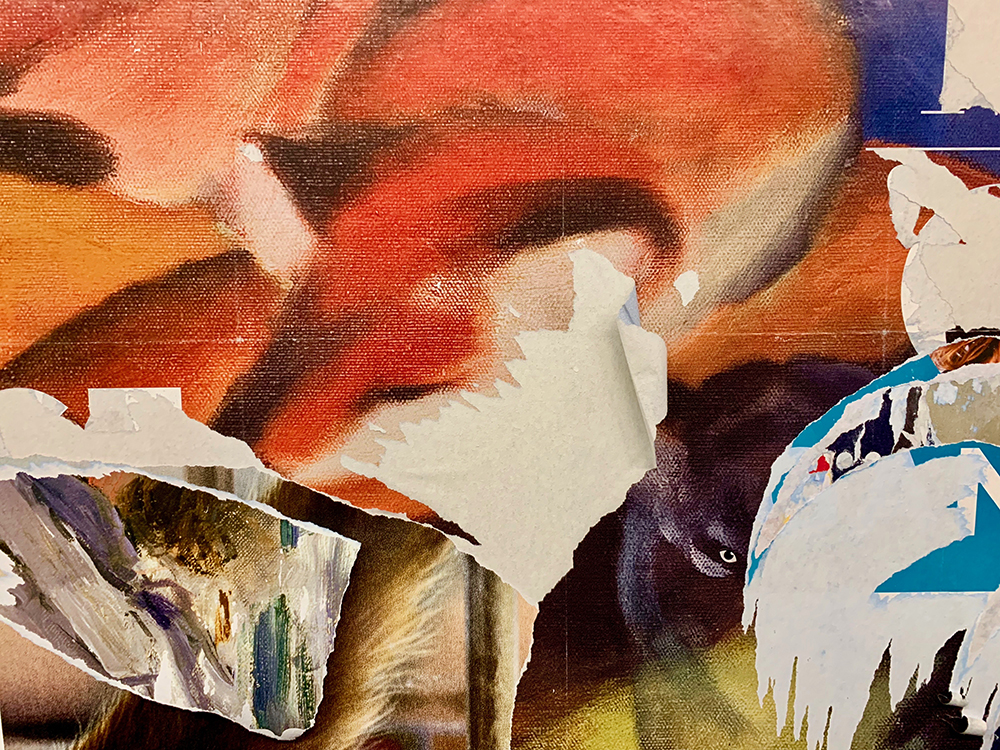 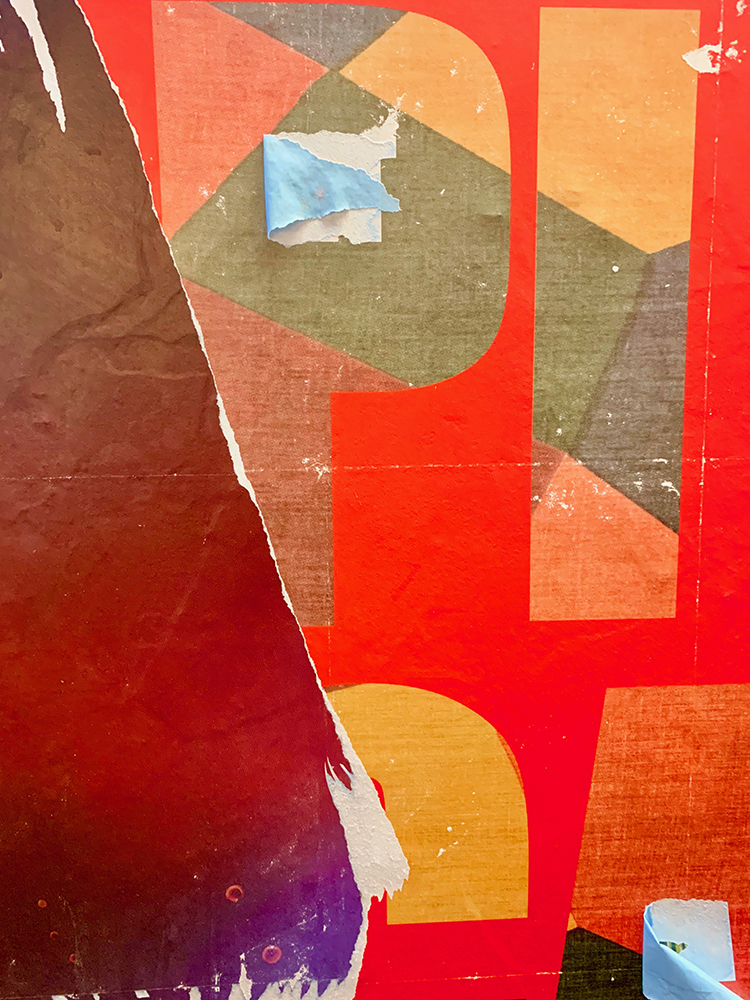 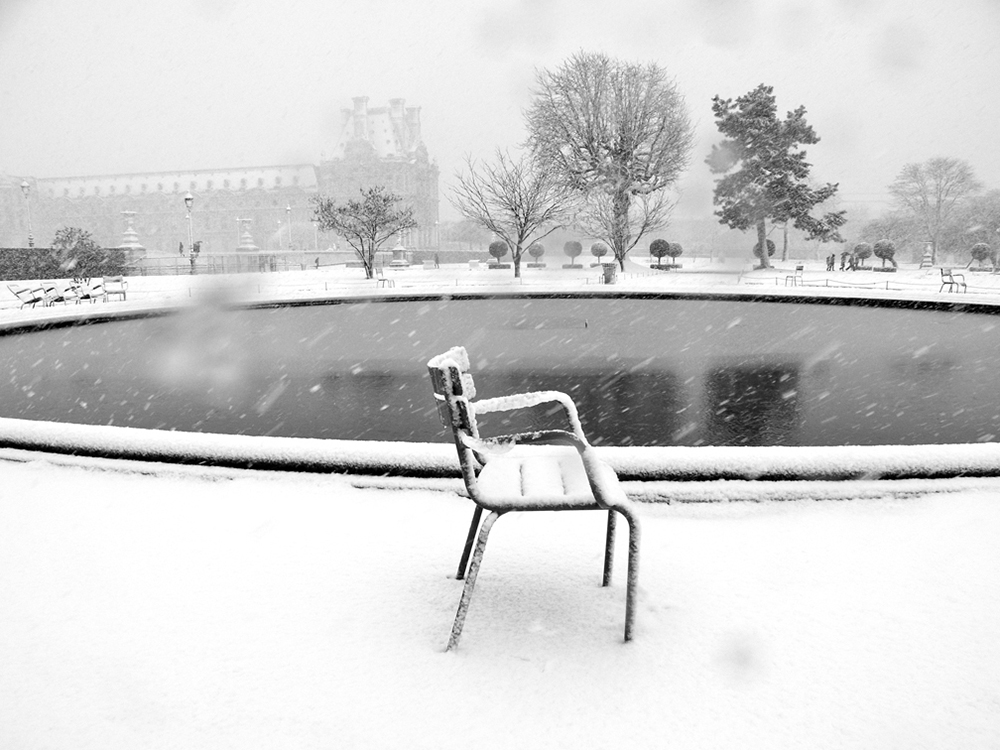 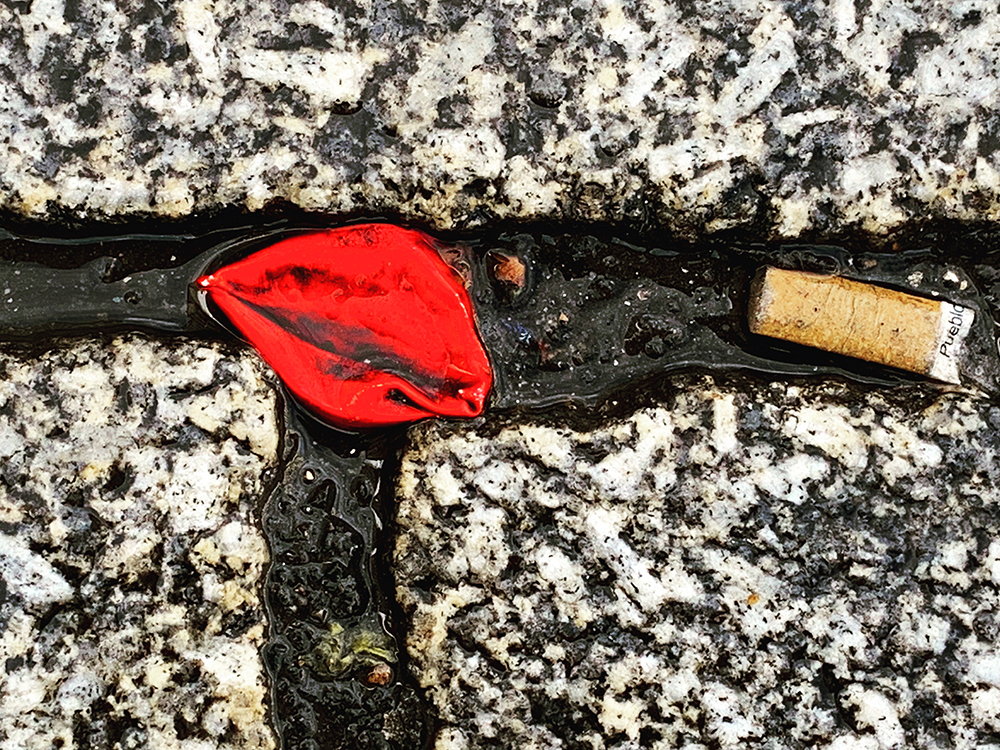 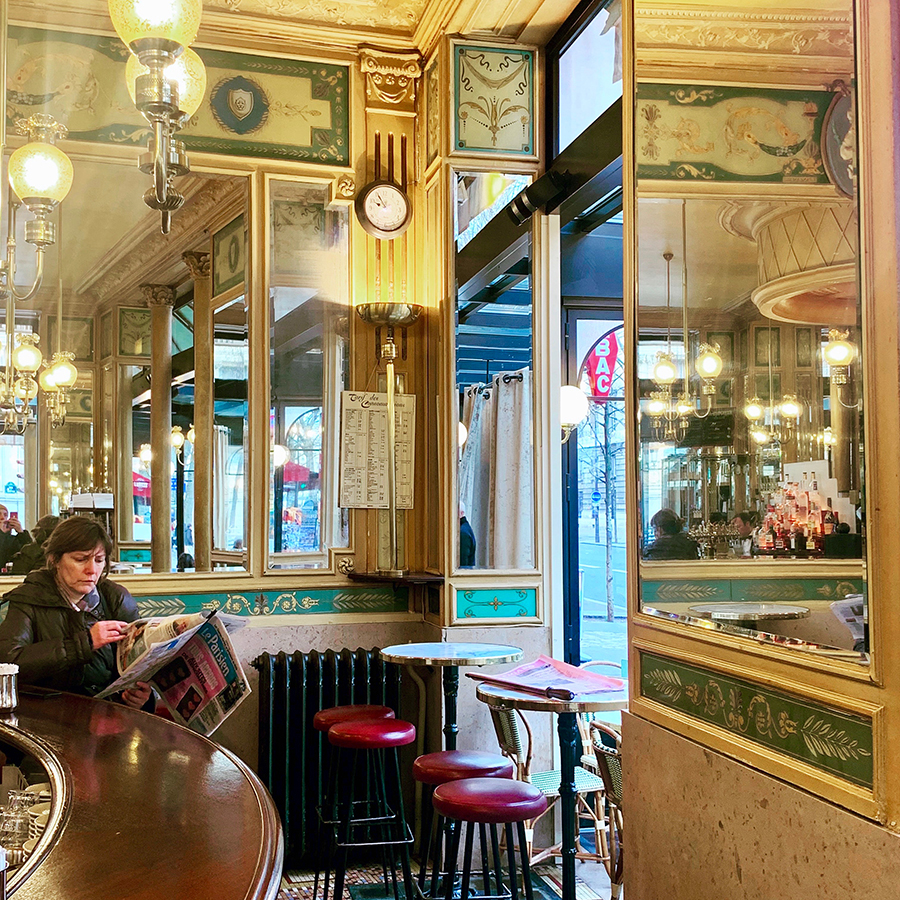 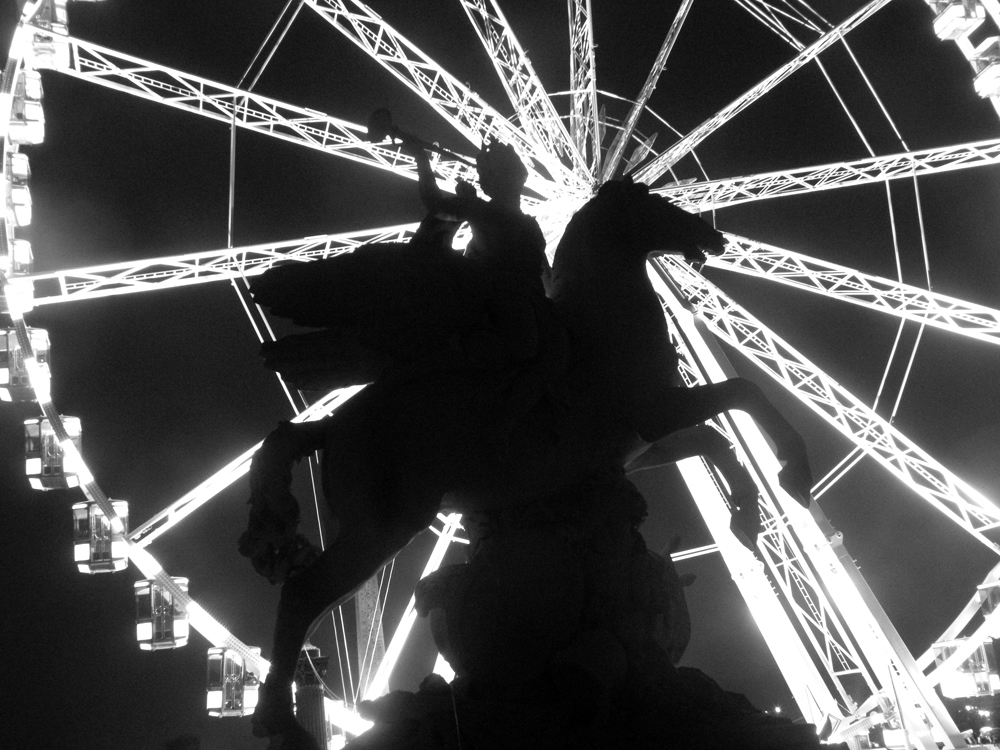 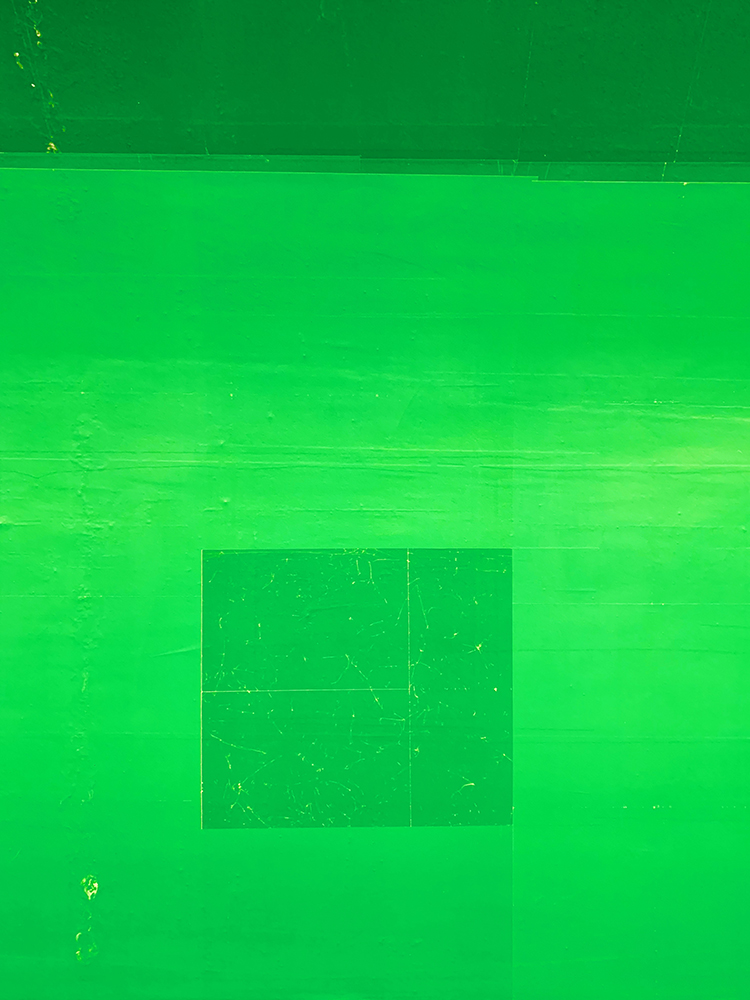 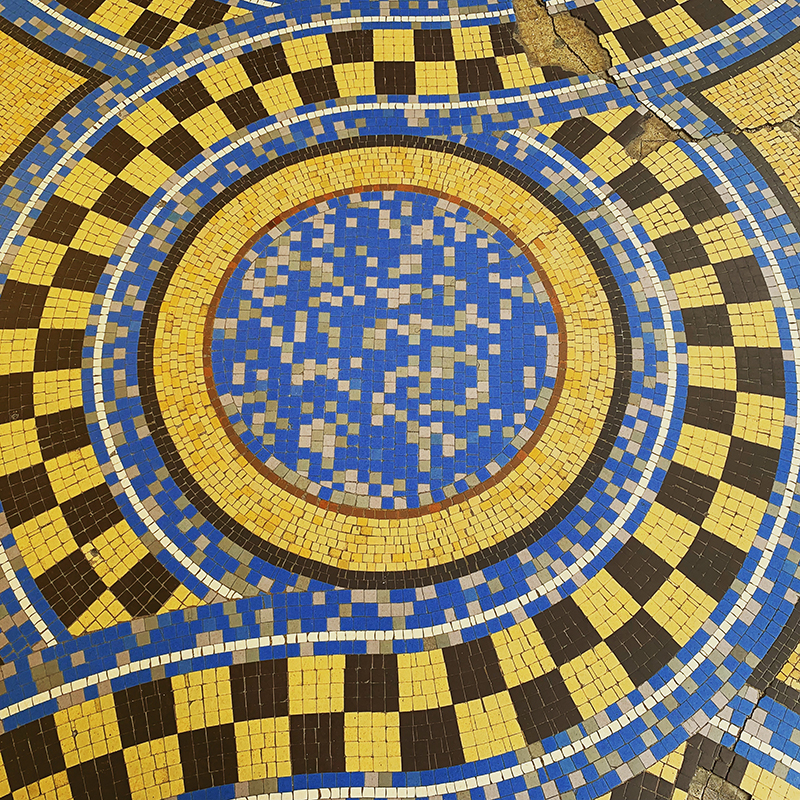 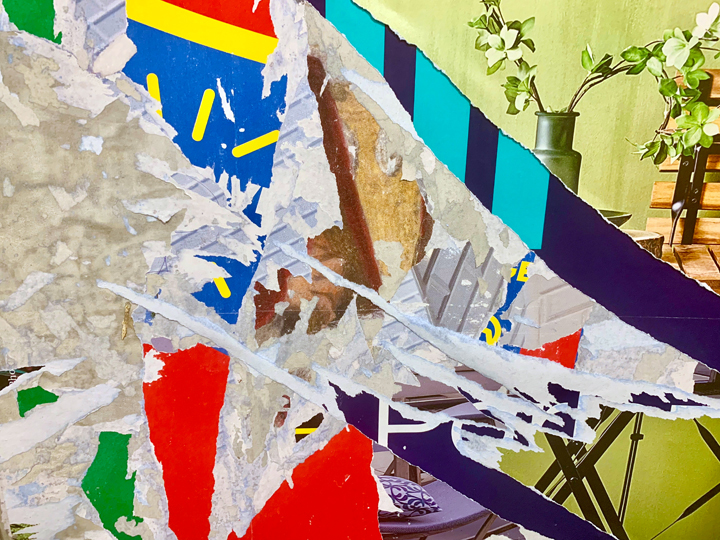 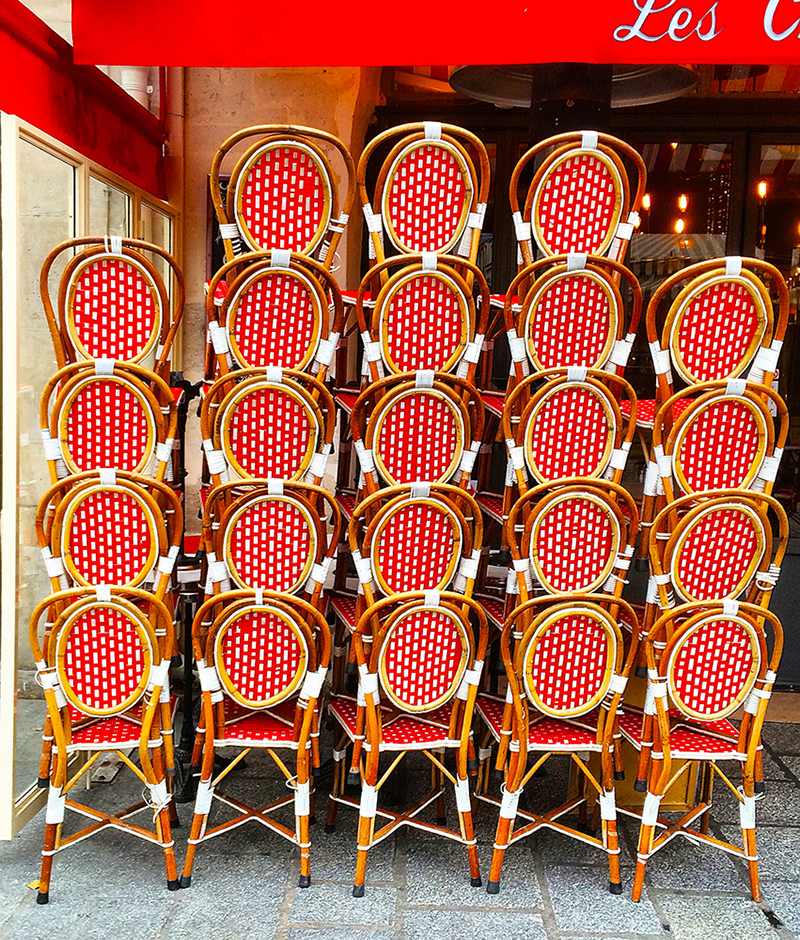 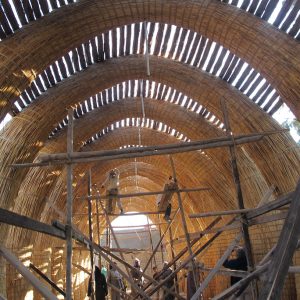 Julia Watson believes she’s found a better way to build – without benefit of high technology. After 20 years of studying...