Out in the Hamptons, Architect Nick Martin and Martin Architects PC have revived the home and studio that architect Norman Jaffe designed for himself in 1986.

Sure, it’s bigger. But Jaffe’s scale and proportions are left untouched. And the landscape plan now ties the entire project into a whole. 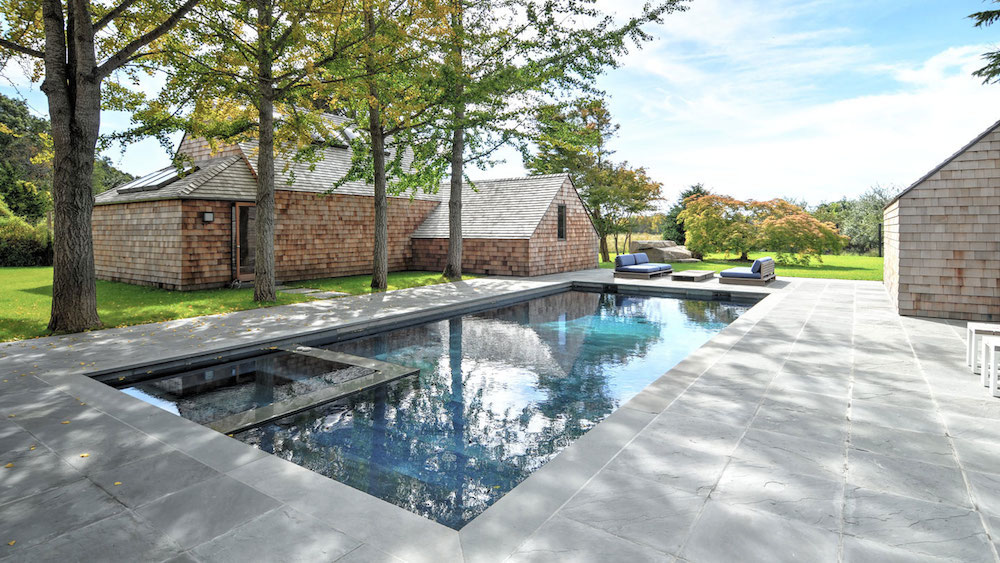 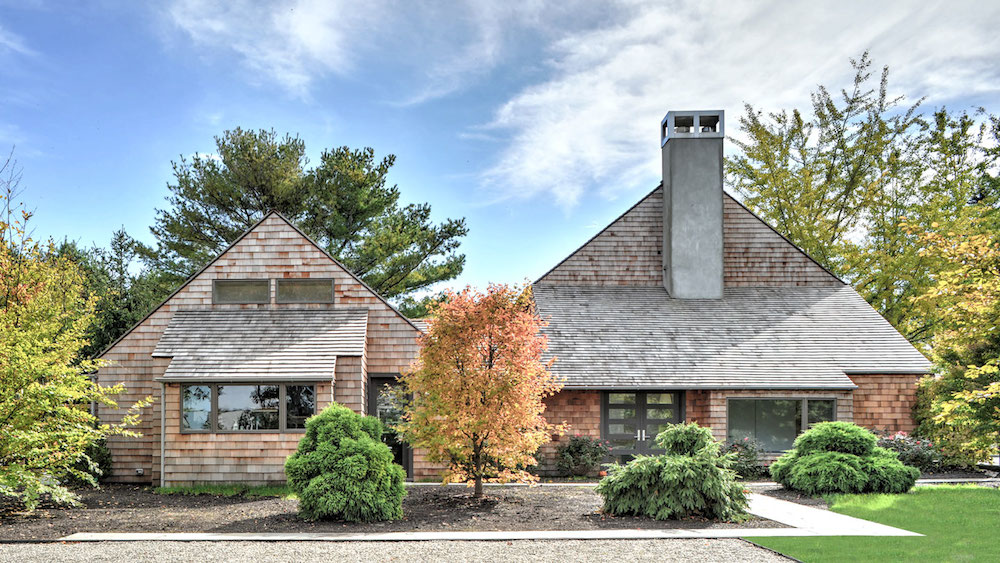 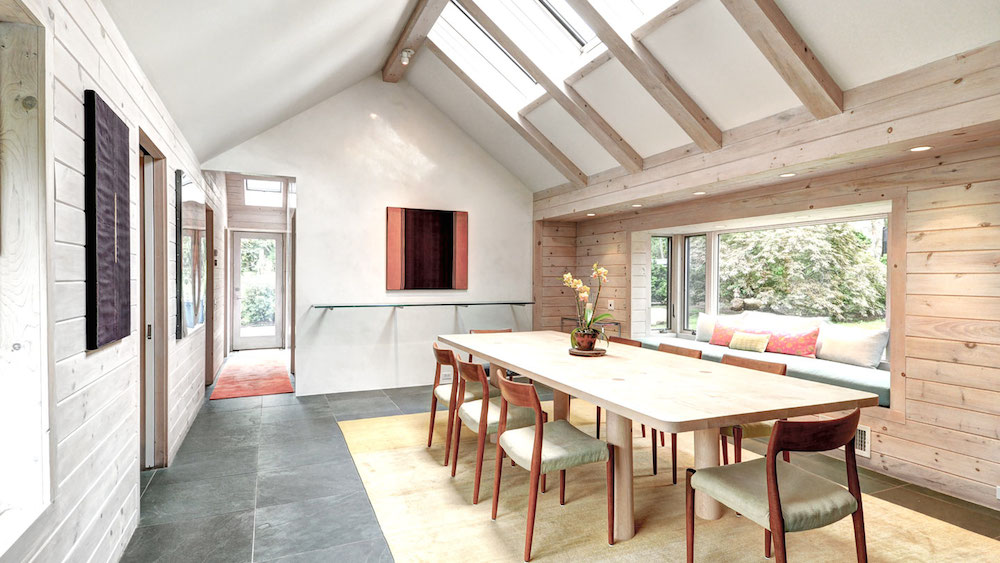 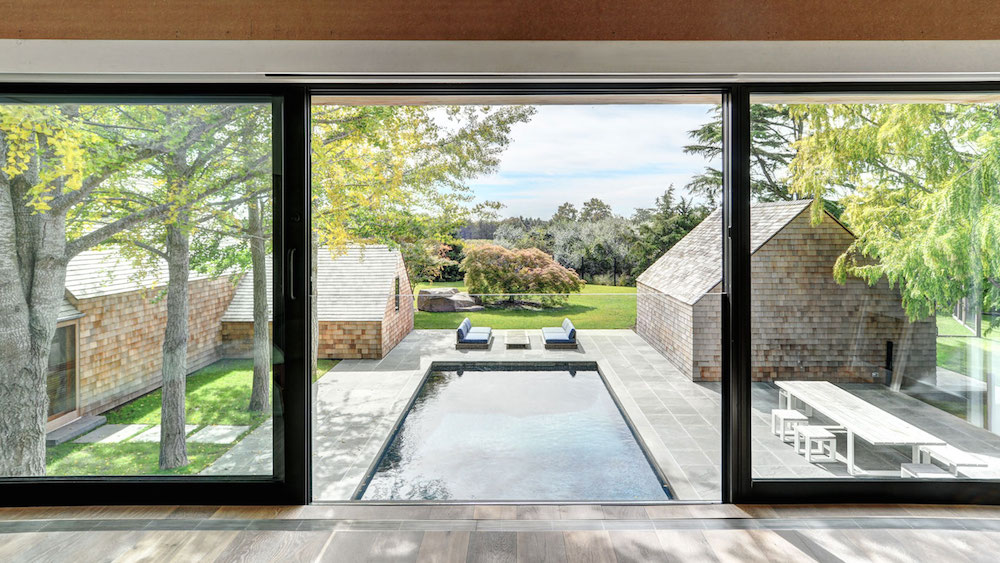 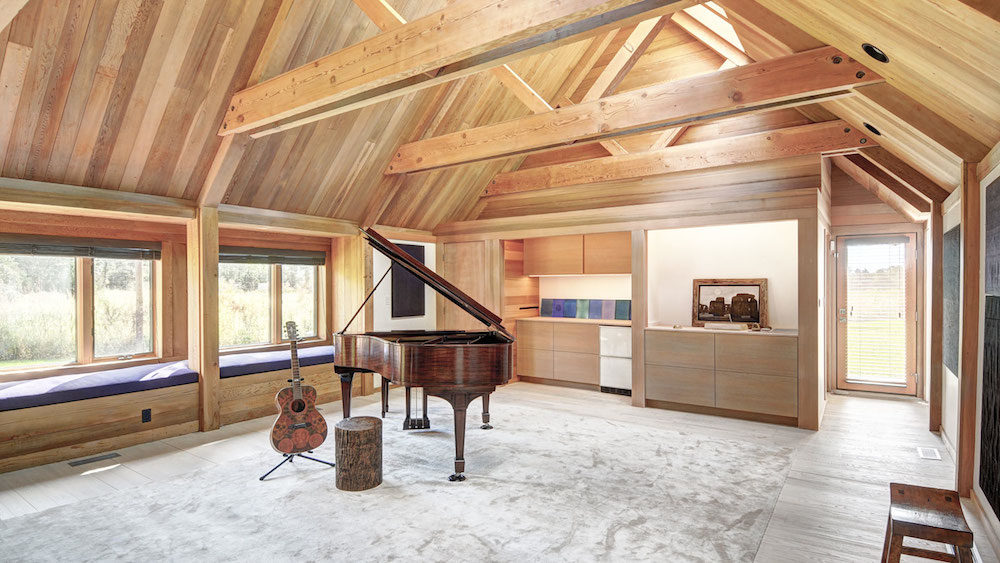 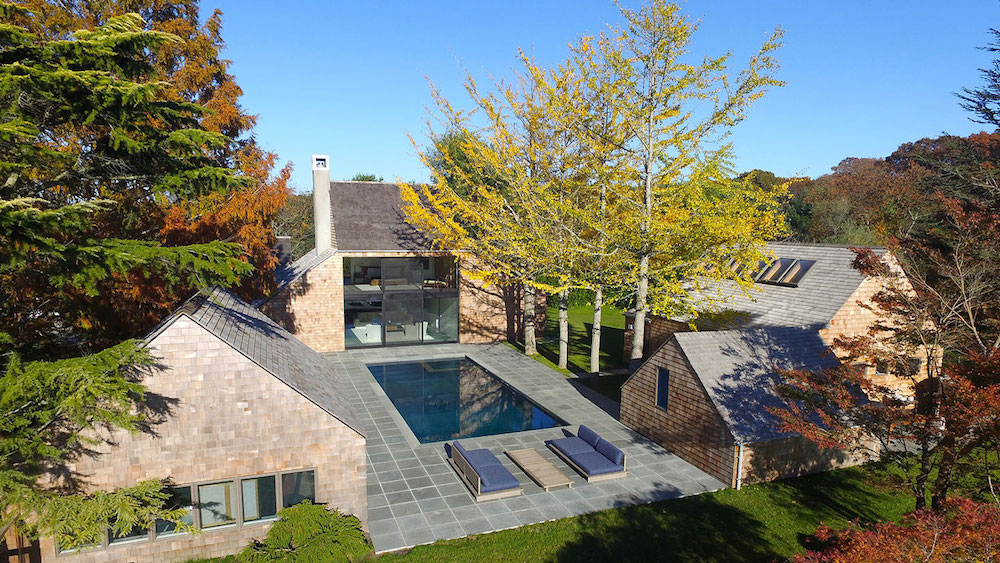 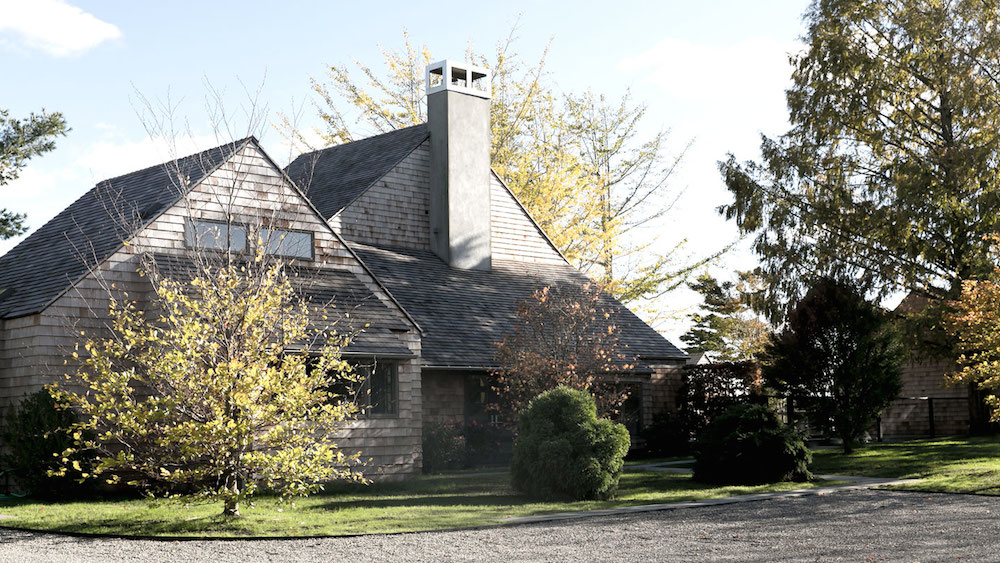 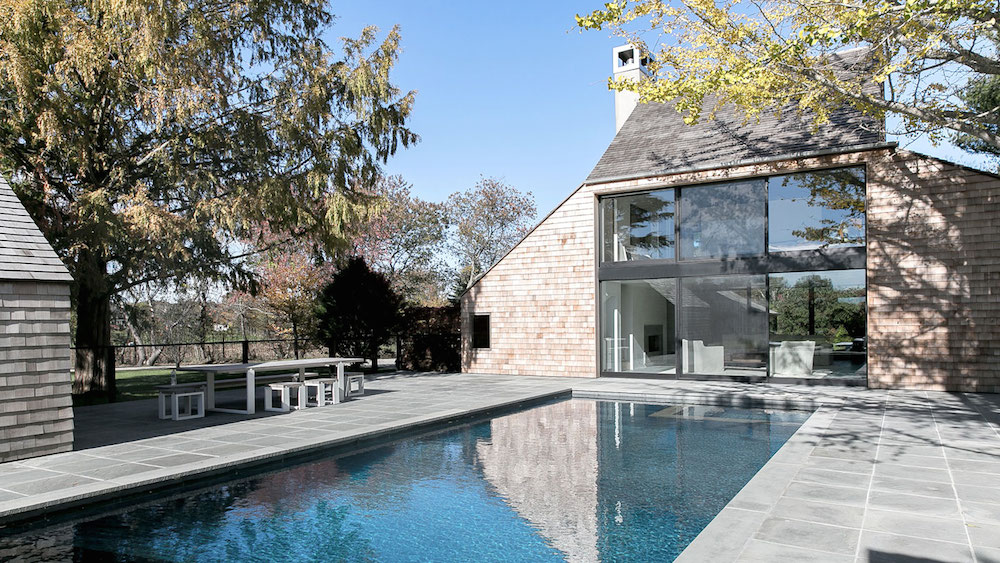 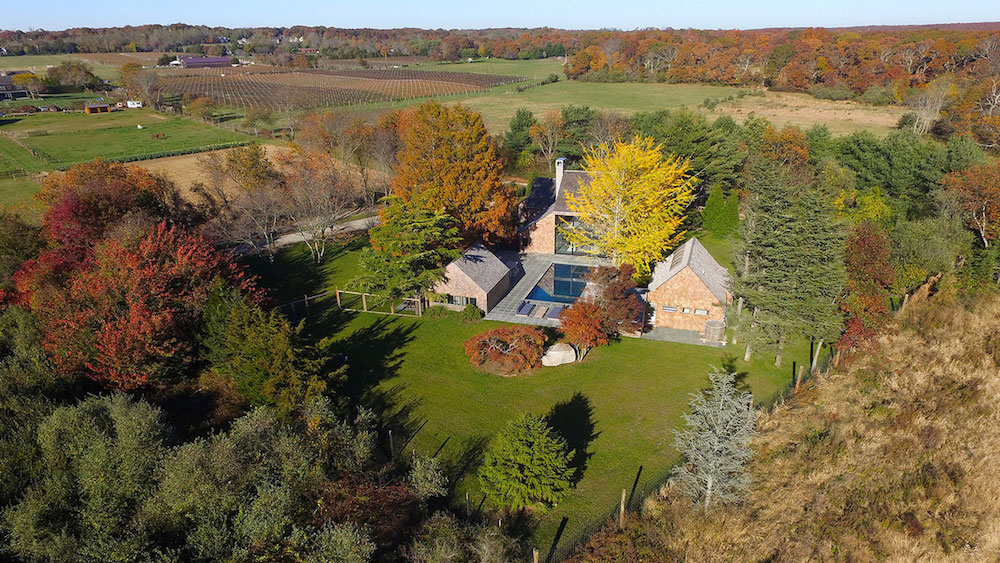 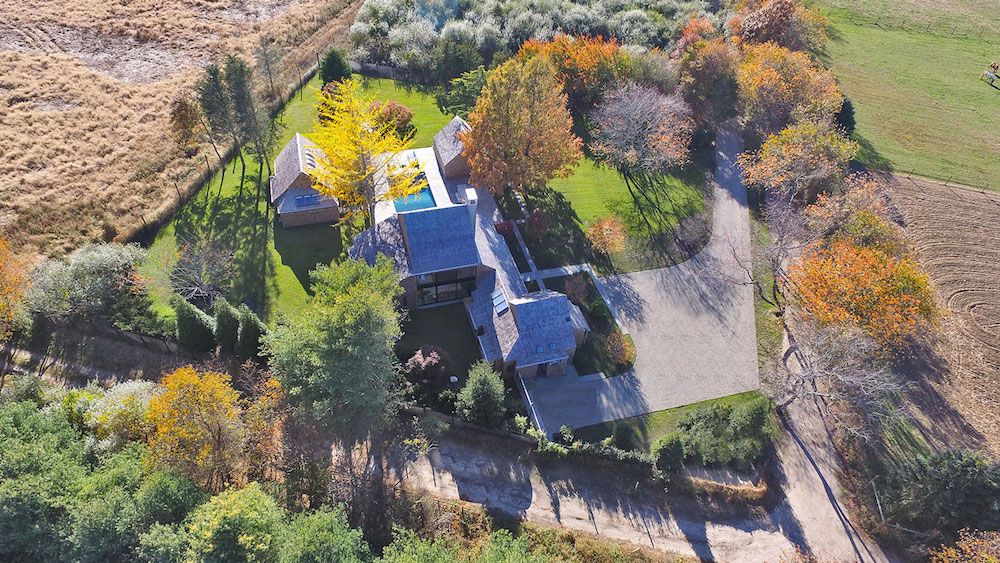 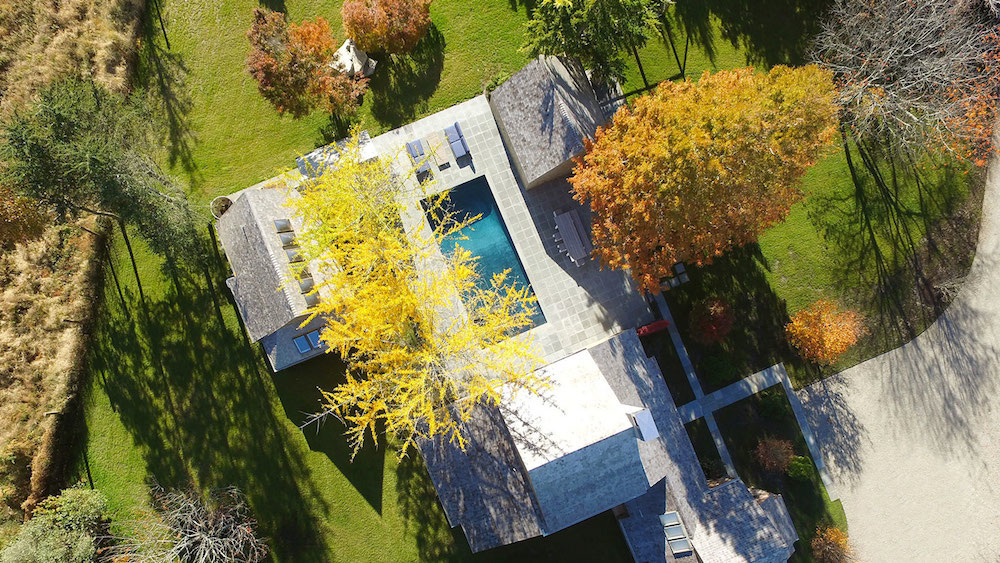 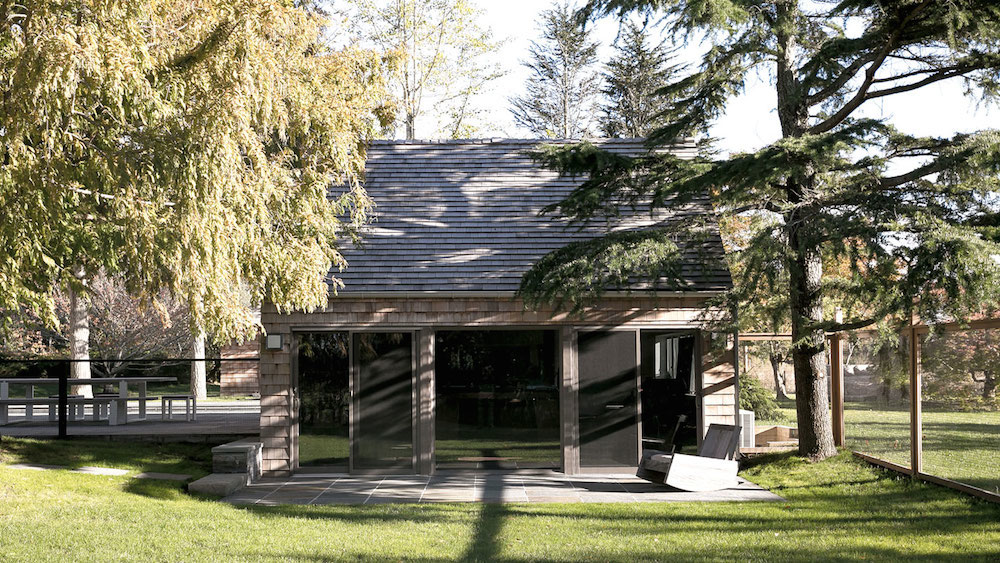 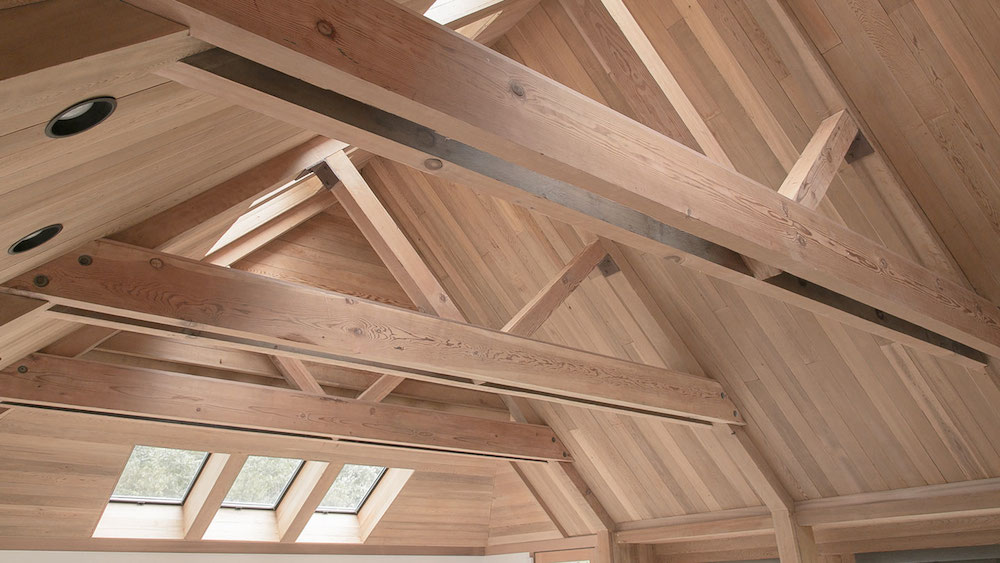 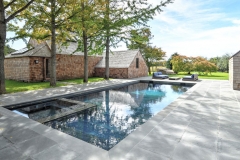 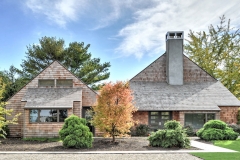 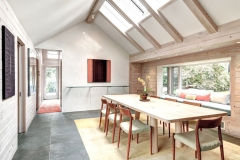 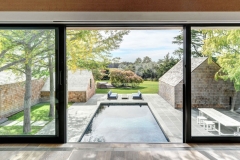 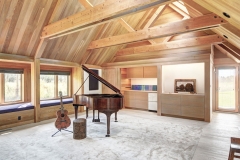 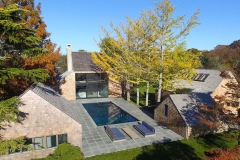 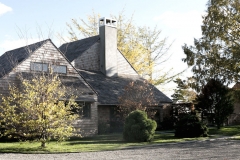 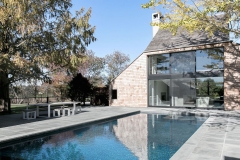 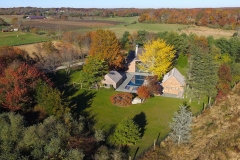 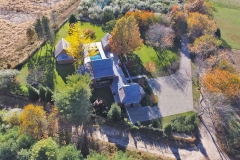 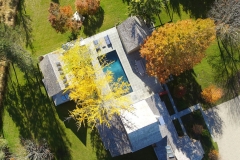 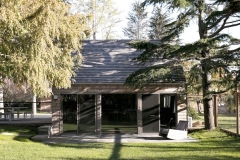 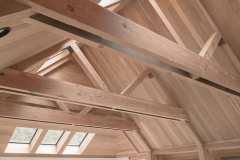 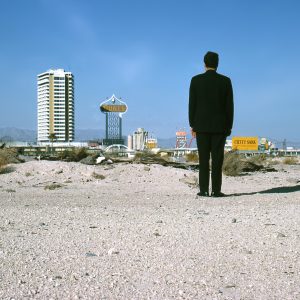 Among a slew of books from the University of Chicago Press that arrived last week was a slim little tome with a title reversed...

May 6, 2019
Copyright 2014 Venus Premium Magazine Theme All Right Reserved.
Back to top