Well-known classical New York Architects Richard Sammons and Anne Fairfax (of Fairfax & Sammons Architects) noted the way that well-known architects couched their connection to Postmodernism with qualifiers that were more focused on what was not in their schemes during that era than what was in their schemes – something akin to Bill Clinton’s 1992 comment on the Arsenio Hall Show that he “didn’t inhale.”

At a lunch break, Fairfax compared a chocolate chip cookie to modernism, and a cookie with multi-colored M&M’s to Postmodernism – an hilarious and apt appraisal.  Like the Pre-Occupied Wall Street businessman who wears grey flannel during the workweek and Hawaiian shirts on the weekend, the Postmodern moment recurs throughout America in shopping centers and other vast endeavors.  It is a strangely reviled default for design in suburbia, hiding in plain sight.  And yes, it is a panoply of “decorated sheds,” to use the phrase Venturi coined long ago .

While the stage at this conference seemed overrun with Yalies, I remember my own experiences with Postmodernism in 1980, as an undergraduate at The University of Virginia.  My first year in the Architecture School, design critics would talk to us and each other about some guy named “Michael” and whether he would approve of what we designed.  I was too intimidated to ask which “Michael” might be the one referred to.  My Presbyterian roots suggested it might be the Archangel, who also had no last name (But, was he a Postmodernist?).  At last, I learned the correct name:  Michael Graves.  And I met him on several occasions, with  the “Postmodernism Revisited” serving as no exception.  He was there and was justifiably proud of his progeny in the field.

This conference, organized by Gary Brewer, an associate at Robert A. M. Stern Architects, covered many bases, yet it raised the potential for other major aspects in the retrospective gambit of Postmodernism.  He brought together the traditionally oriented Architecture Schools of Notre Dame and the University of Miami, as well as the Institute for Classical Architecture & Art.  As Demitri Porphyrios pointed out, no one mentioned the strategically important journal AD (“Architectural Digest”) which was truly the most aesthetically rich and intellectually engaged magazine dealing with Postmodernism in the ‘80s and ‘90s.  Nor were whole schools mentioned, the ones that were key hearths to sparking the Classicist and Postmodernist discourses even to the present day.  But such is the process of re-evaluation.  Very recently Tom Fisher has revived interest in the late Ralph Lerner’s postmodern solution for the Indira Gandhi Center for the Arts in India, for instance.  Perhaps a reprise for the immortals will make itself known in the next few years.

Each morning when we look in the mirror, we don’t see our real selves, though we think we do.  In a second mirror, we might see the unreversed mirror that shows us what other people see of us.  Such, perhaps, was Postmodernism – some perceived it to be smoke and mirrors; others saw it as fertile ground for our true selves at the turn of the millennia. 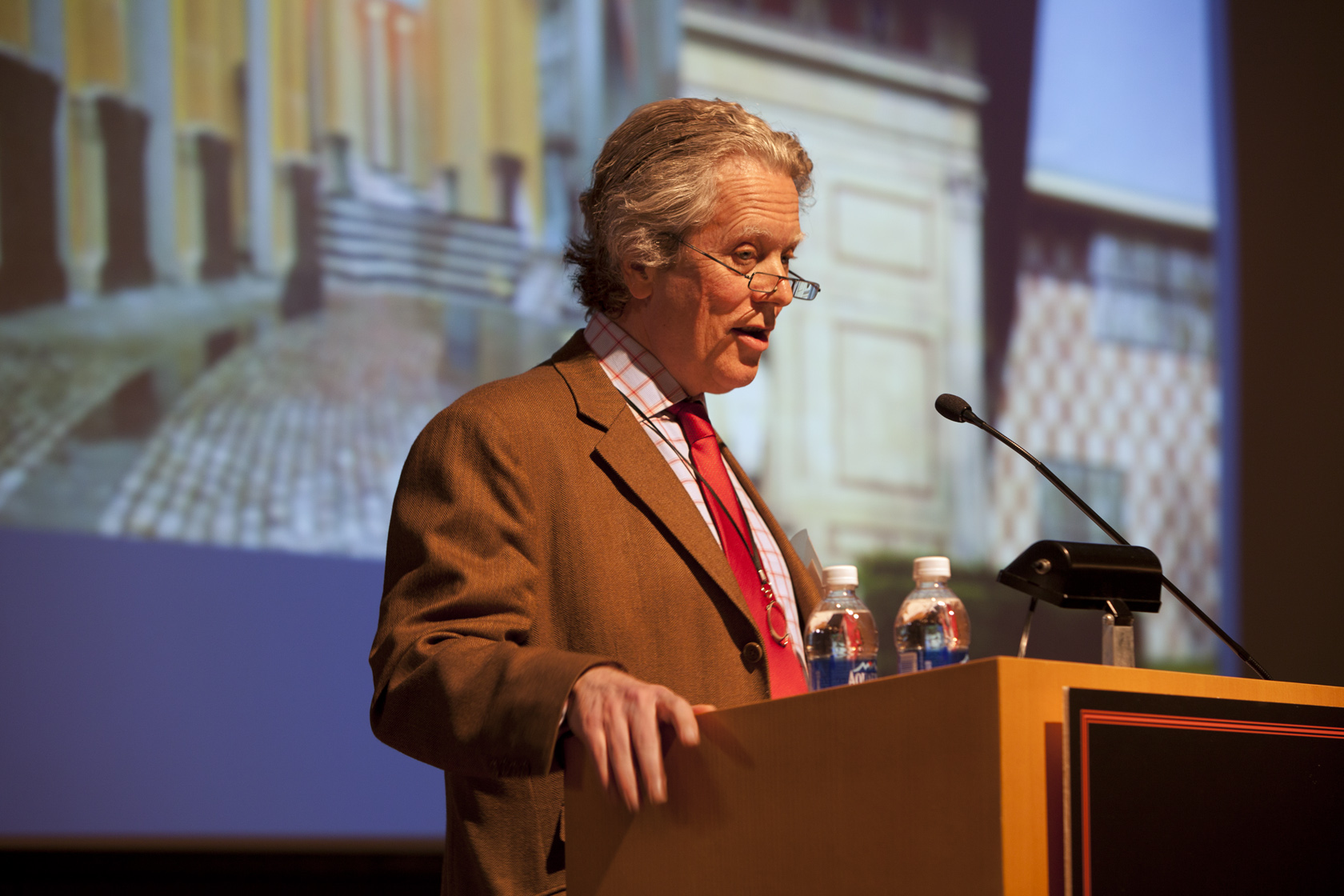 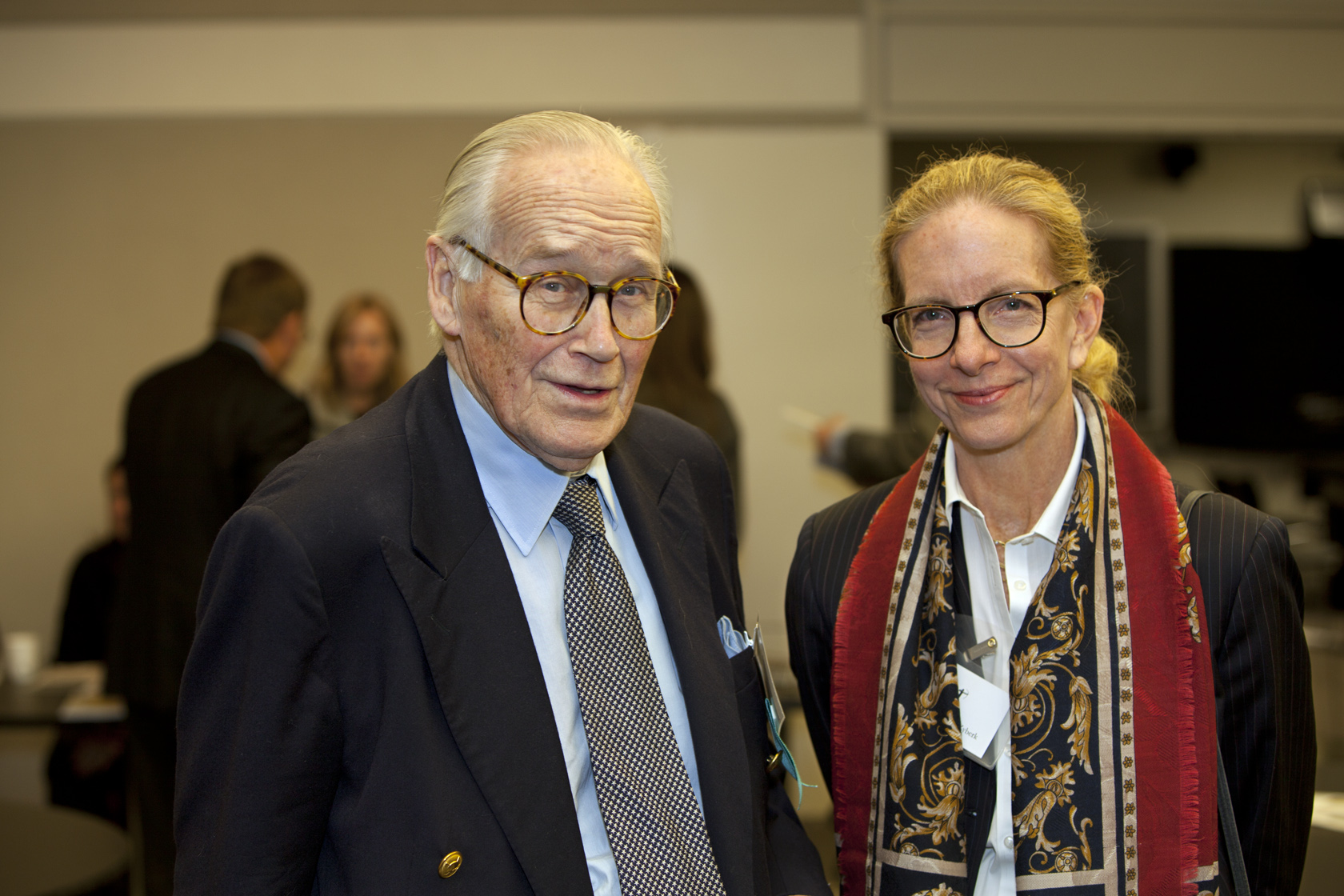 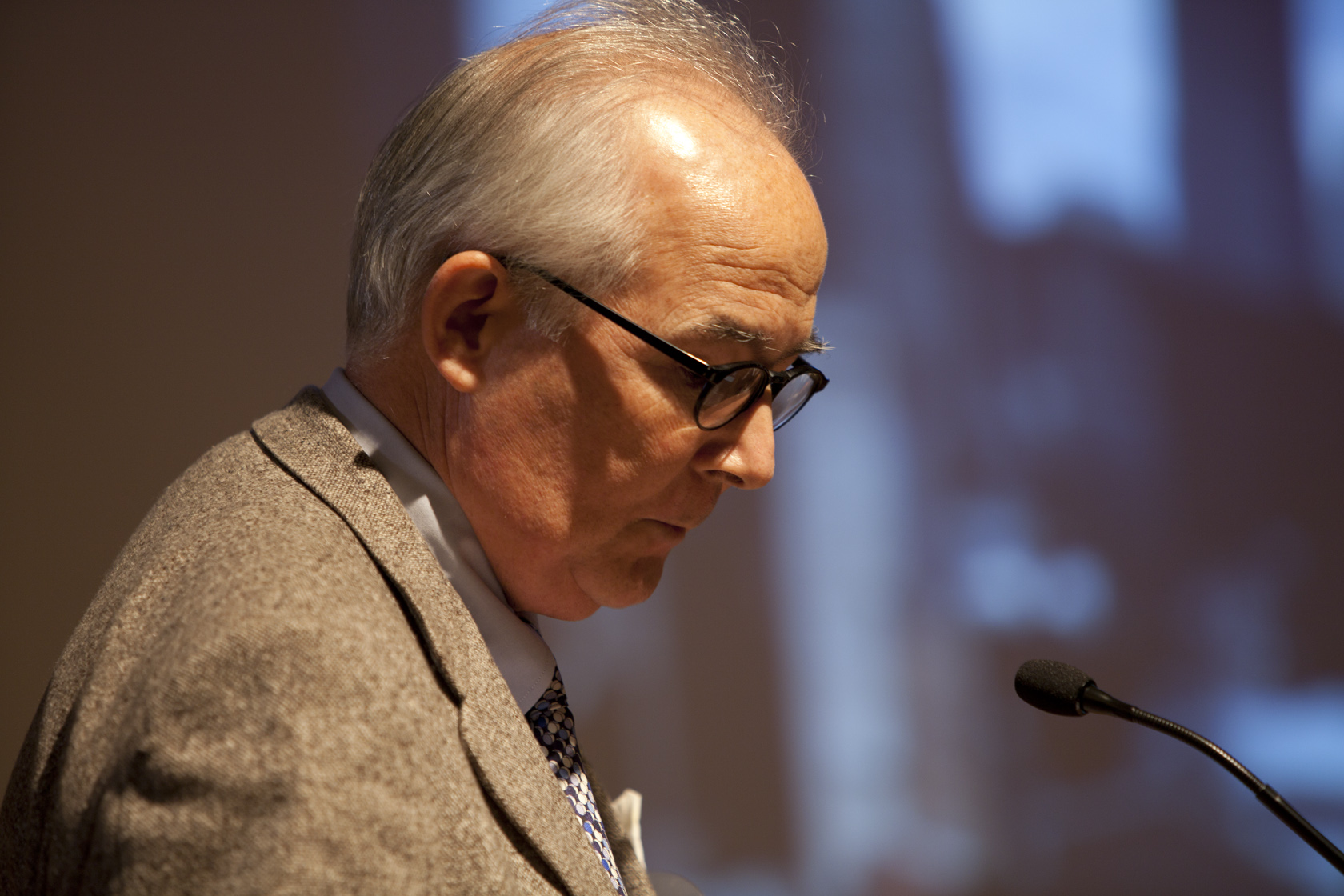 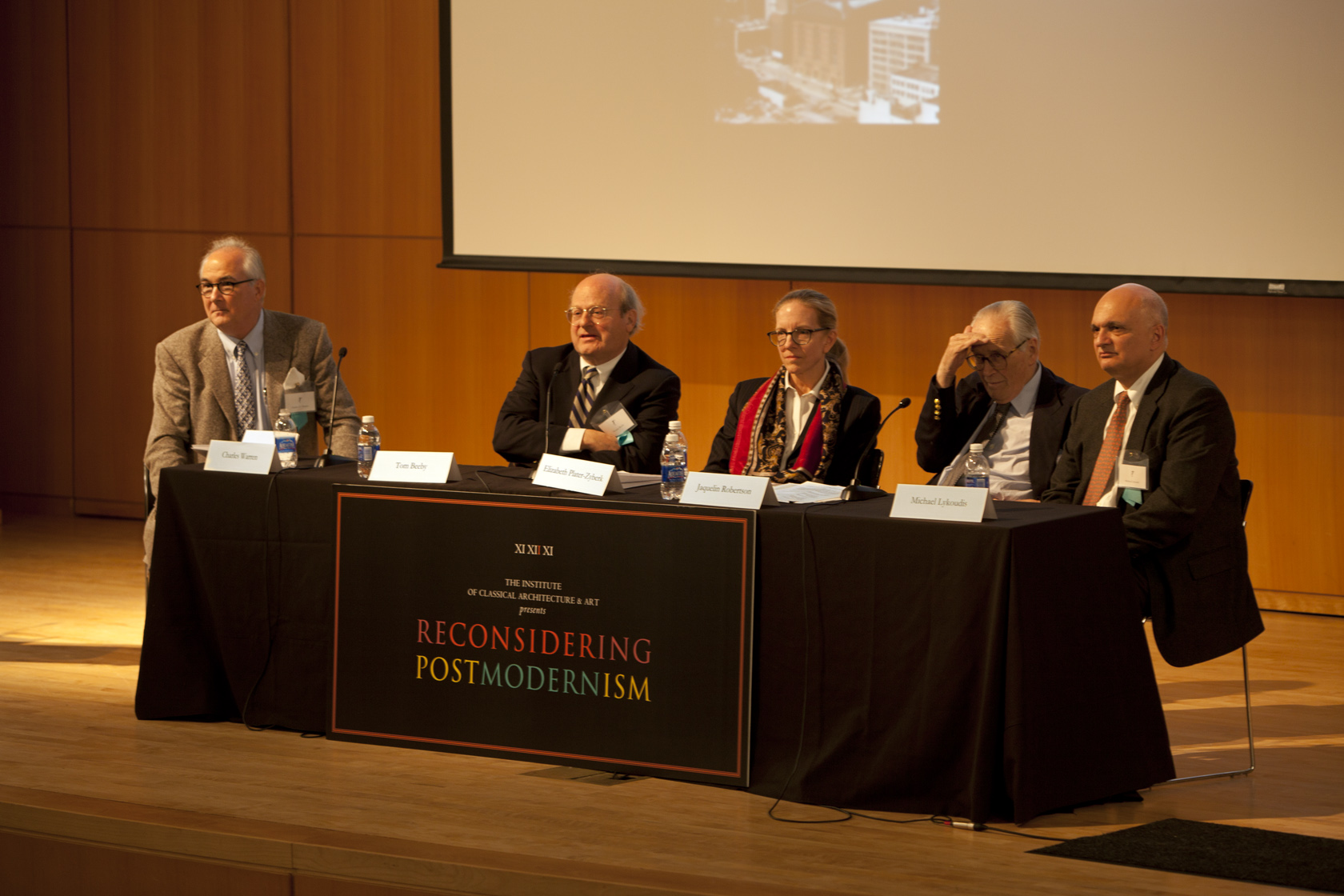 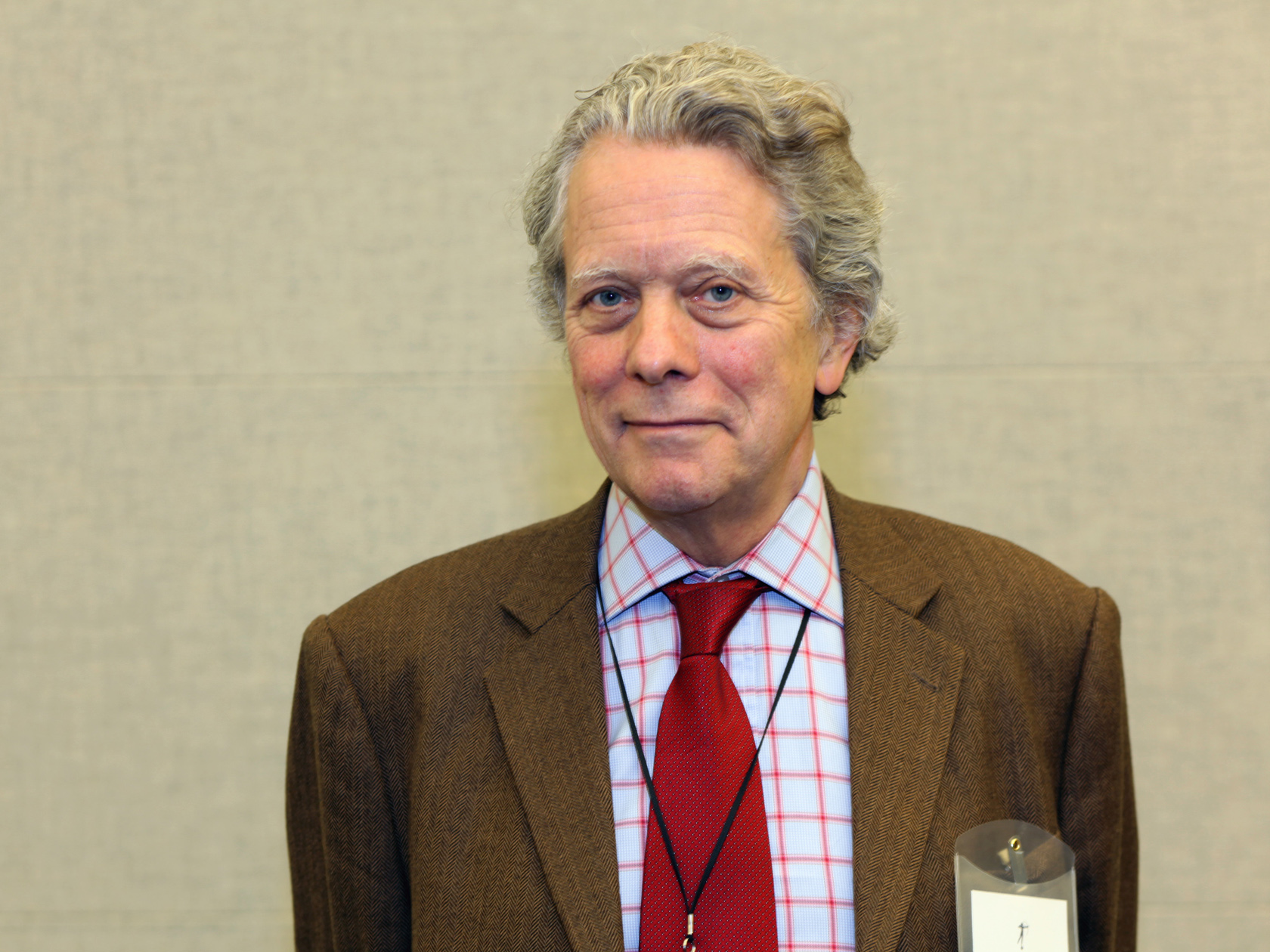 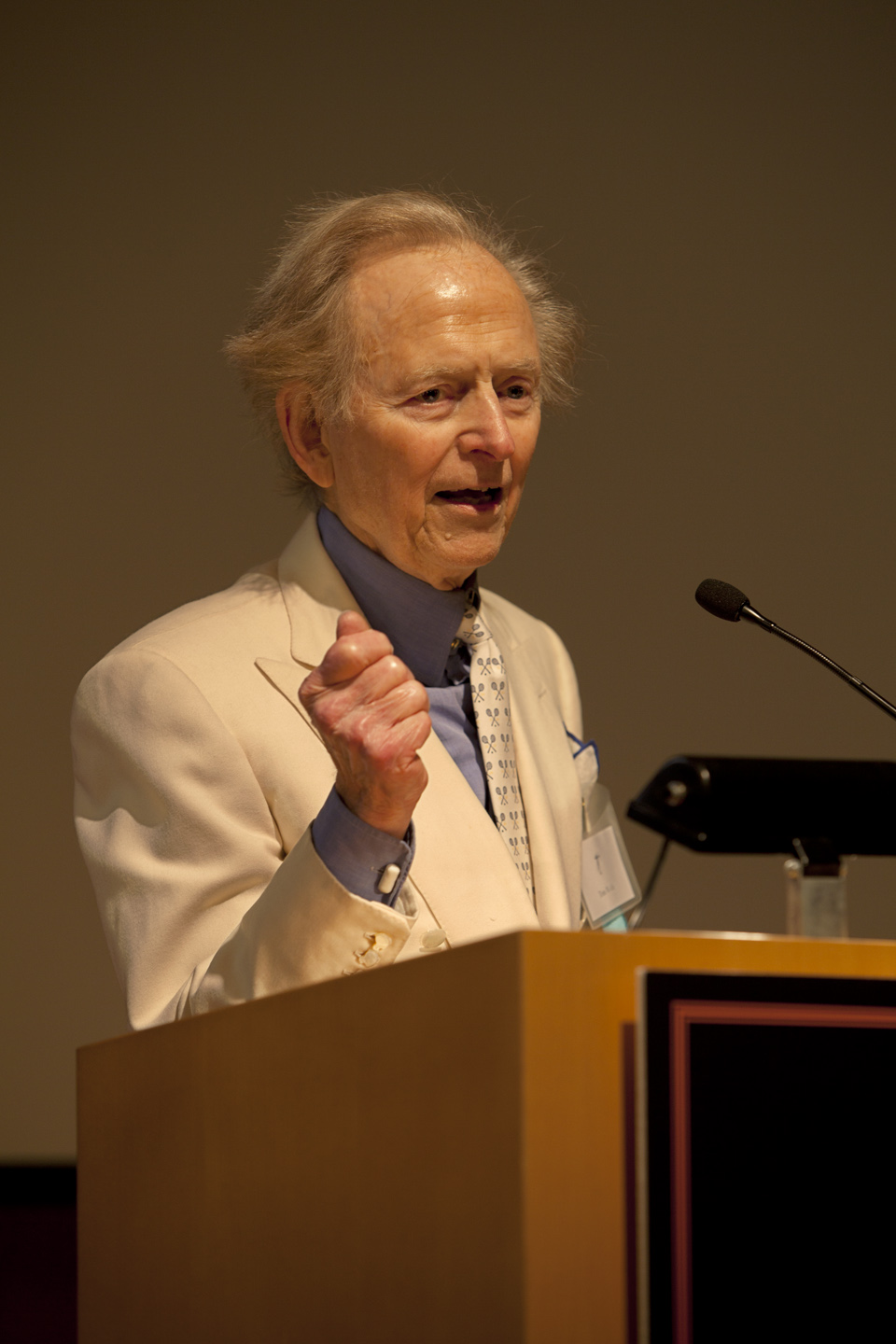 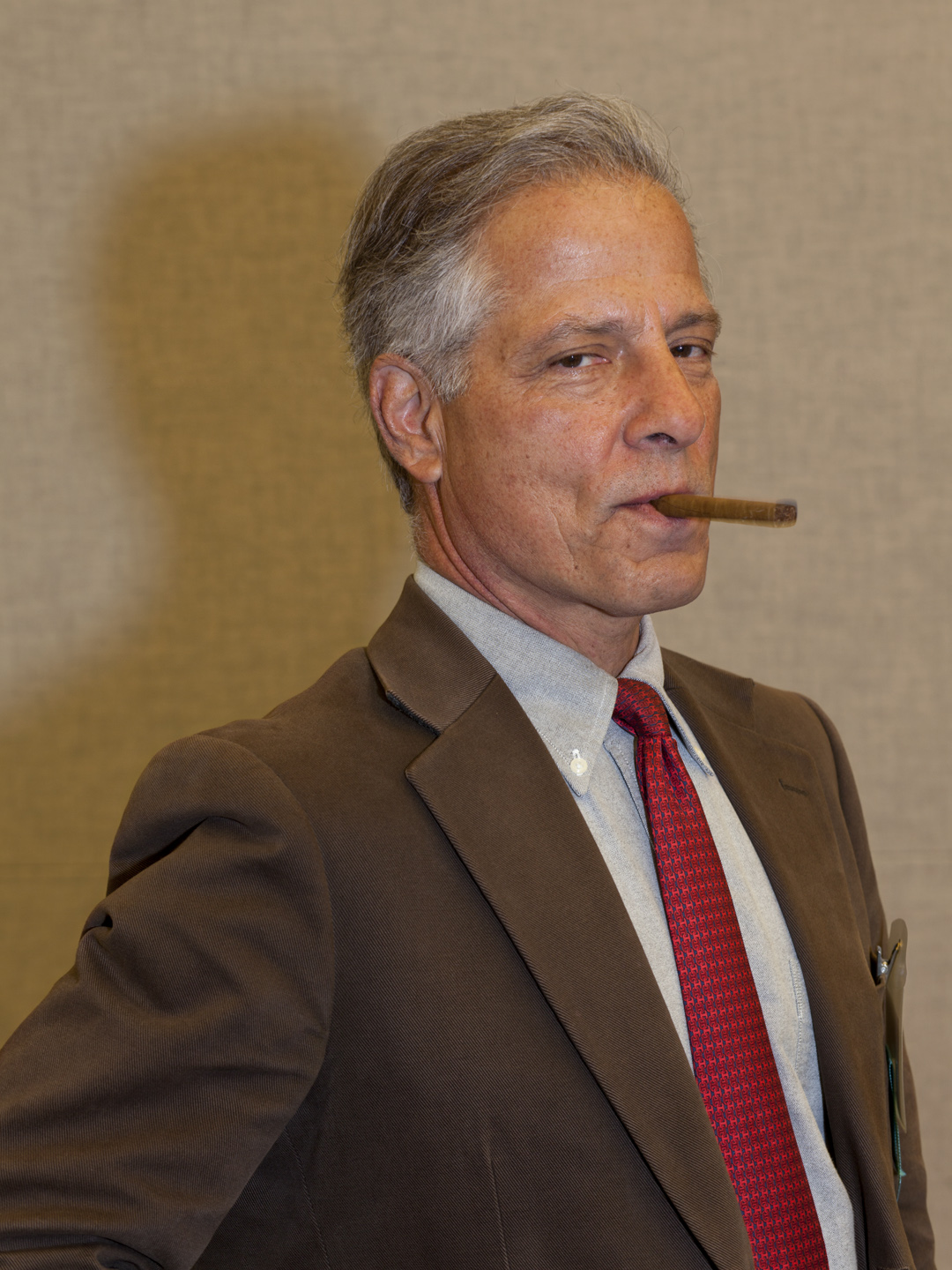 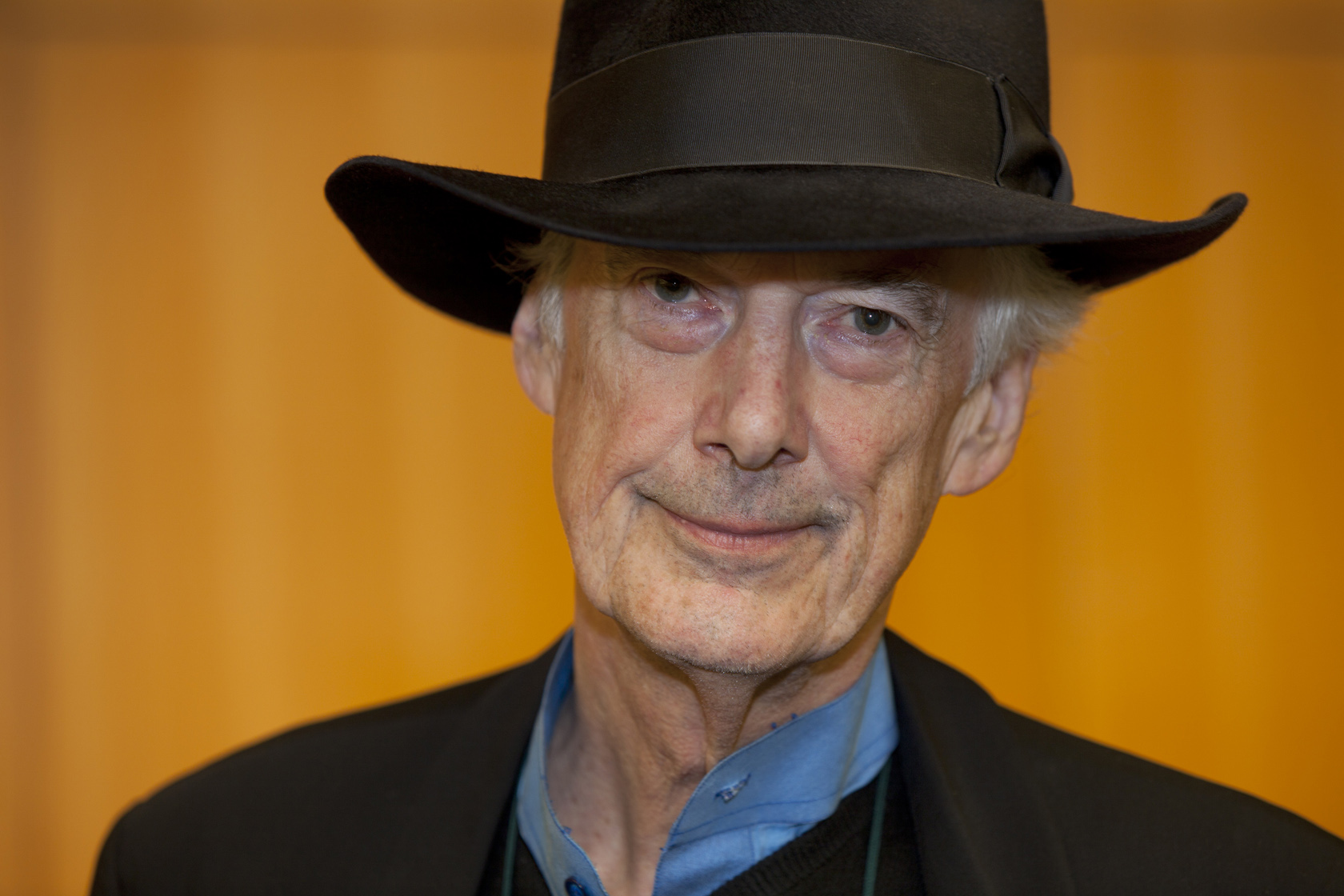 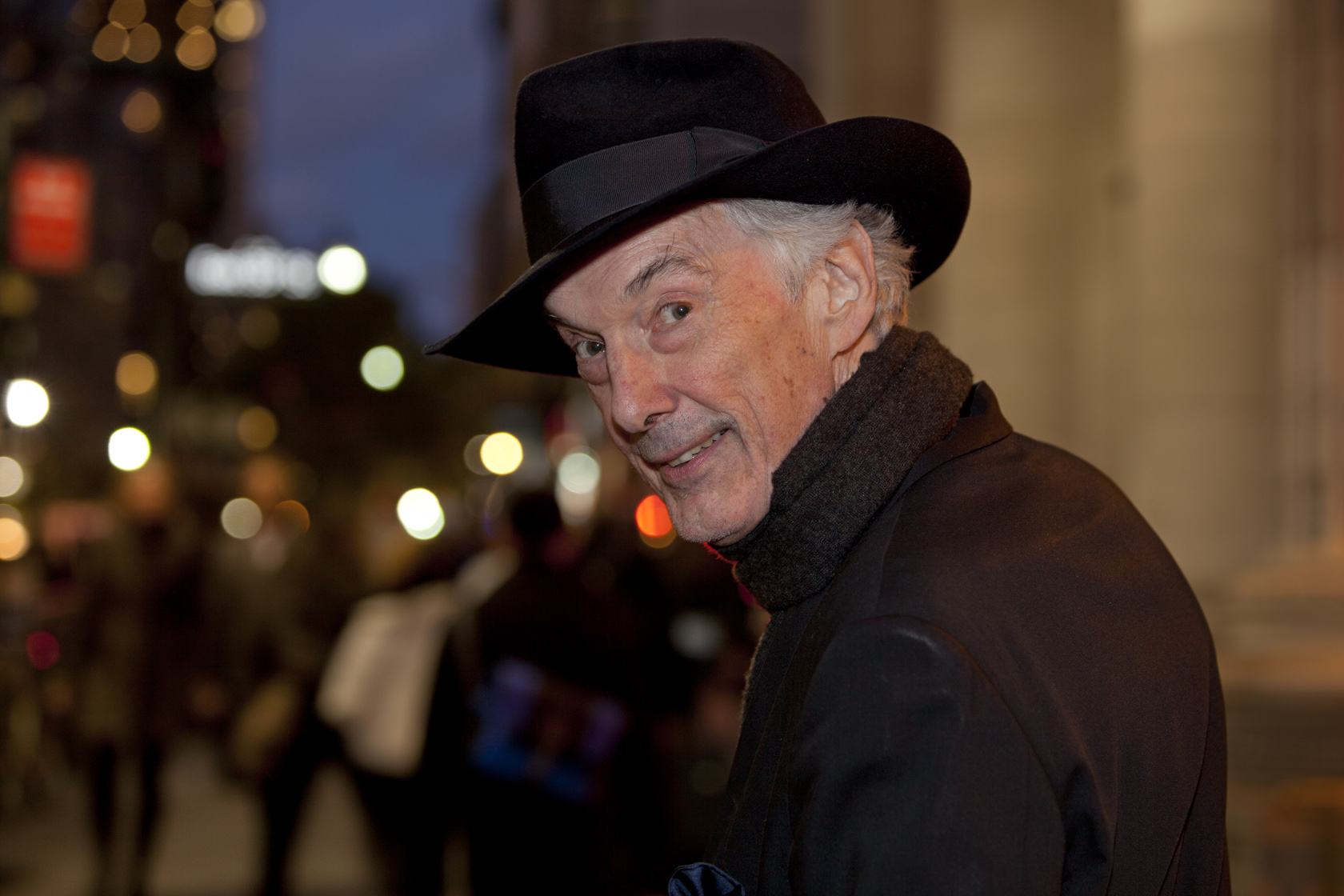 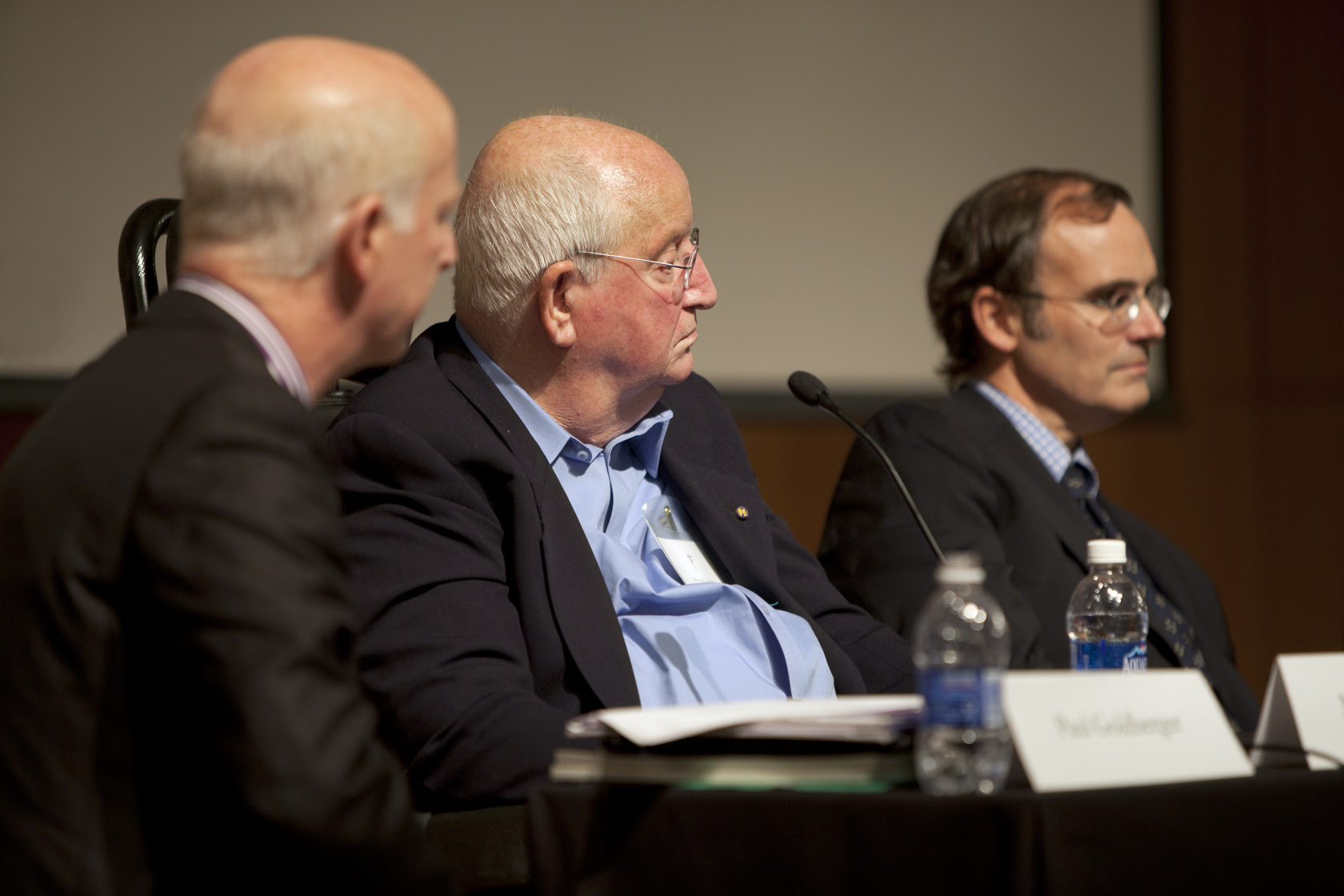 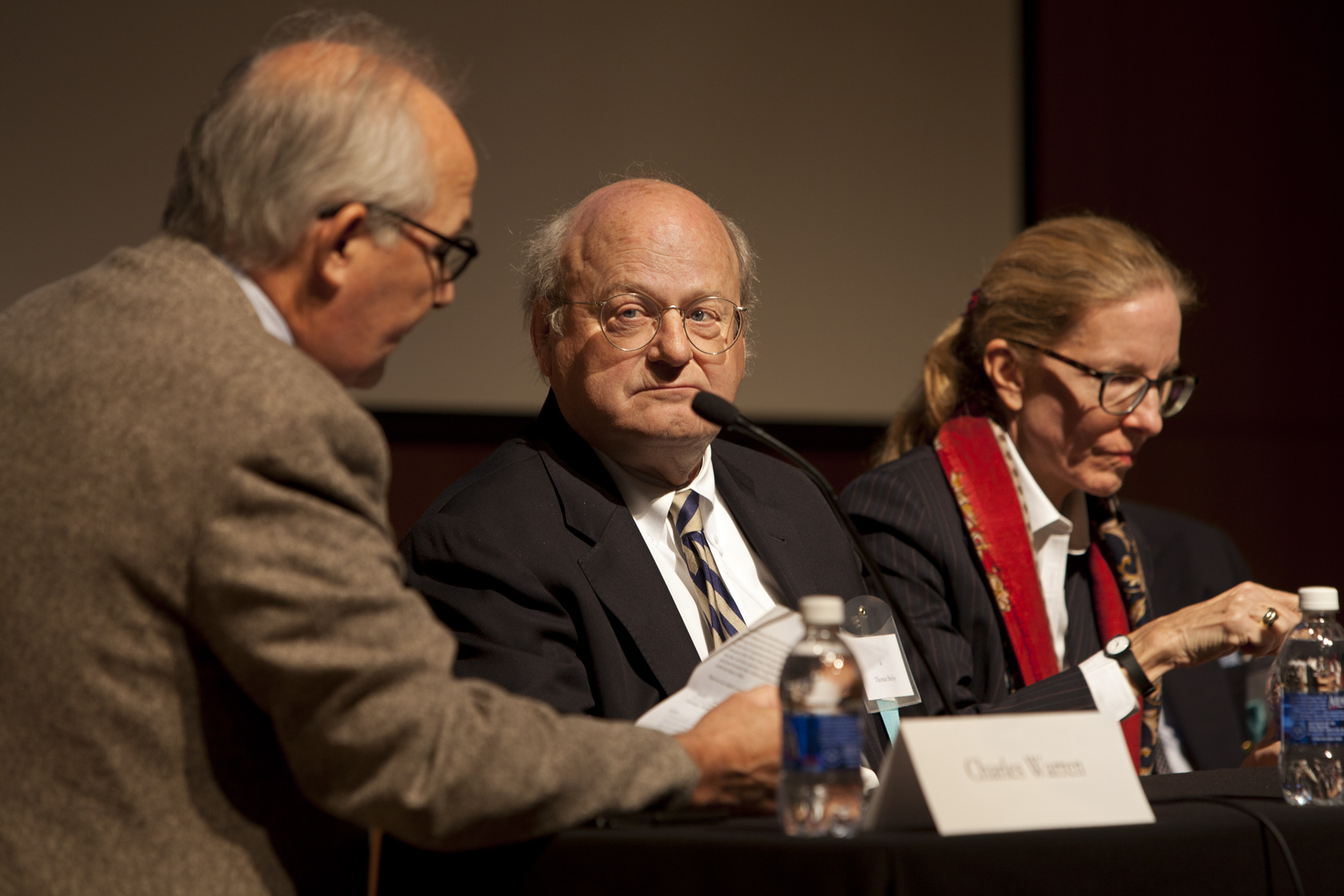 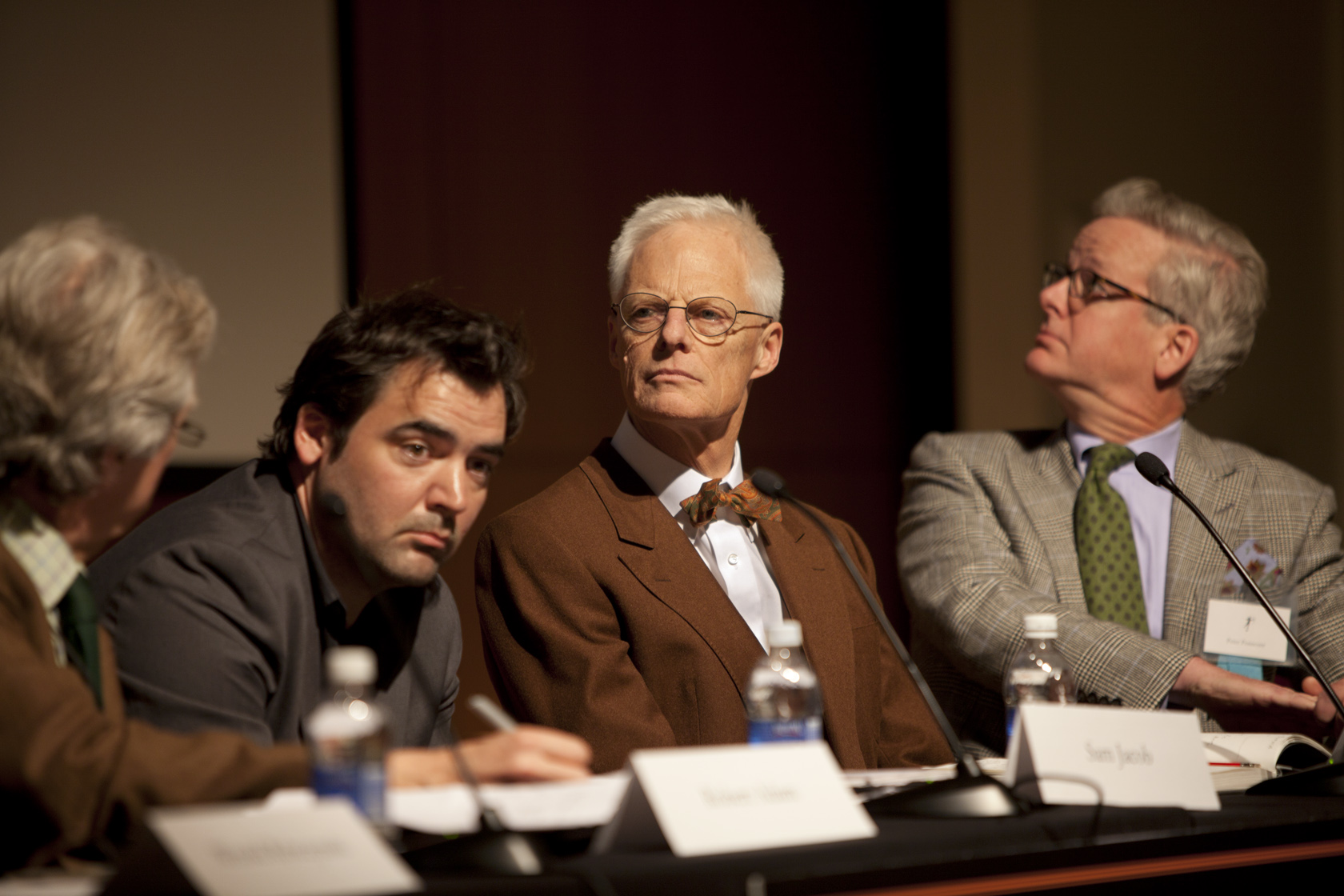 By Ralph C. Muldrow, RA When famed architect Robert Venturi claims that he “is not now, and never was, a Postmodernist,” he's...