And he’s organized an exhibition of photography to do it – placing a selection of black-and-white photographs of historic Rome next to hand-picked images of a more-recent Miami.

His exhibition will be featured at XPOSURE – the annual international photography festival in Sharjah, UAE, from February 9-15, 2022.

Brooke’s been active in historic preservation throughout his four-decades-long career. He was on the front lines of efforts to place the Miami Beach Art Deco District on the National Registry of Historic Places.

In 2020, he launched the Miami Historic Neighborhoods Project to expand the photographic archive of Miami’s history and culture. The ongoing archive provides a valuable record of the city’s architectural heritage, one that’s imperiled by rapidly changing climate conditions – and developers.

The new exhibition is meant to document the two cities that are closest to his heart. “There are neighborhoods in Miami that go back a long way – they’re small and ripe for development,” he says. “There are climate issues and flooding and people are starting to move inland on a smaller scale going away, and on a larger scale people are coming in.”

Witnessing the changes as he’s photographed the city, he’s been moved to step up again. “I feel it’s one of the things I need to do with my skills – to preserve places like Coconut Grove,” he says. “People are fighting to keep the scale of neighborhoods under control.”

Images in the new exhibition are all in black and white, because he finds it more contemplative than color. “I wanted to get rid of color so I could focus on the form of the architecture itself,” he says. “Black and white can hold its own against any medium, including engraving and Piranesi himself.”

Brooke used a view camera and film for almost all of the Rome images; half of the Miami work was on film, with the rest shot digital. “I rescanned all the Rome negatives and reprocessed them,” he says. “The photos were much better than they could have been with film only.”

He sees the advent of digital technology as a new golden age of architecture, on a par with 17th-century Dutch paintings, Piranesi’s engravings, and the emergence of 4 x 5 view cameras in the 1930s and ‘40s.

Inspired by 600 years of architectural depiction that preceded him, he looks to works by de Chirico, Hopper, and Vermeer. But music, too, plays a role. “It’s like Mozart and Miles Davis and Bill Evans – you can’t change anything they do and not make it less ,” he says. “Their level of harmonic sophistication is so magnificent, and their touch is wonderful, with a level of perfection that’s inspiring to me.”

Digital photography has given him a chance to get close to all that. “It gives me a sense of divine inspiration,” he says. “It’s as deep and satisfying as Mozart’s Jupiter Symphony or his piano sonatas.”

All that adds up to make Brooke an artist – and an activist – for the ages. 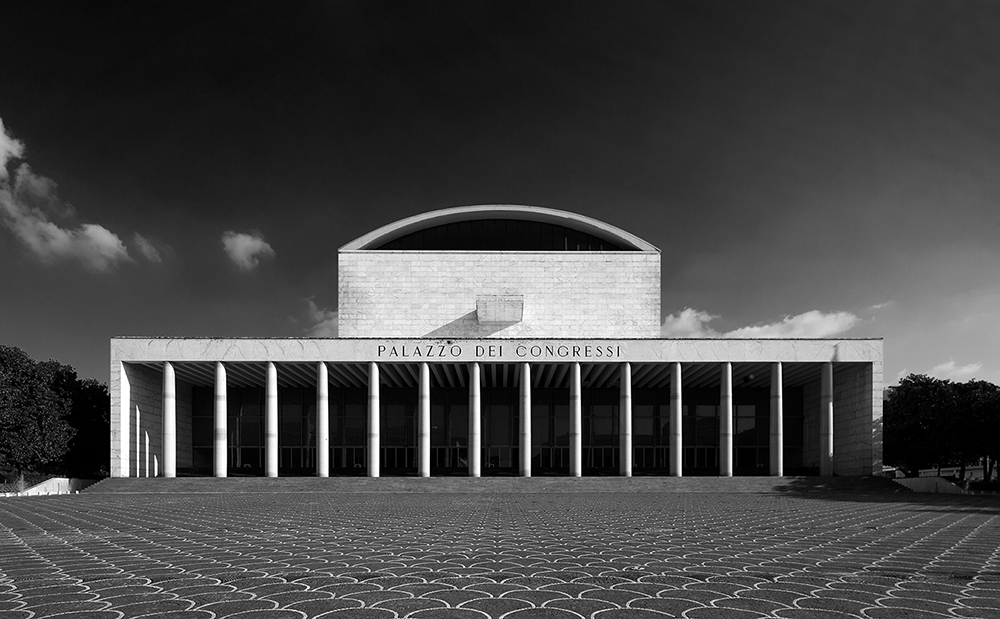 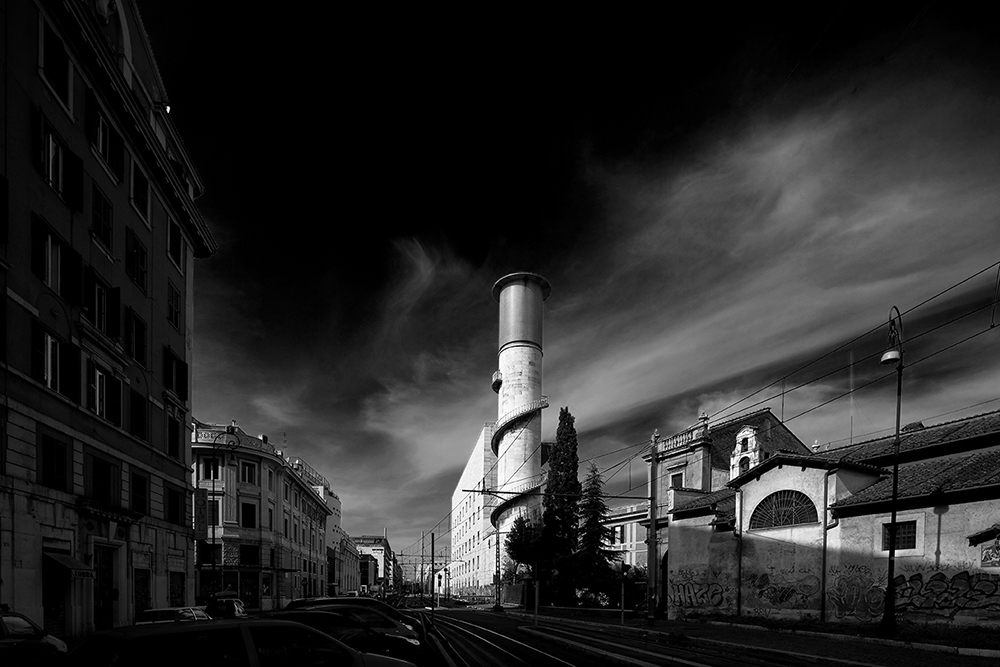 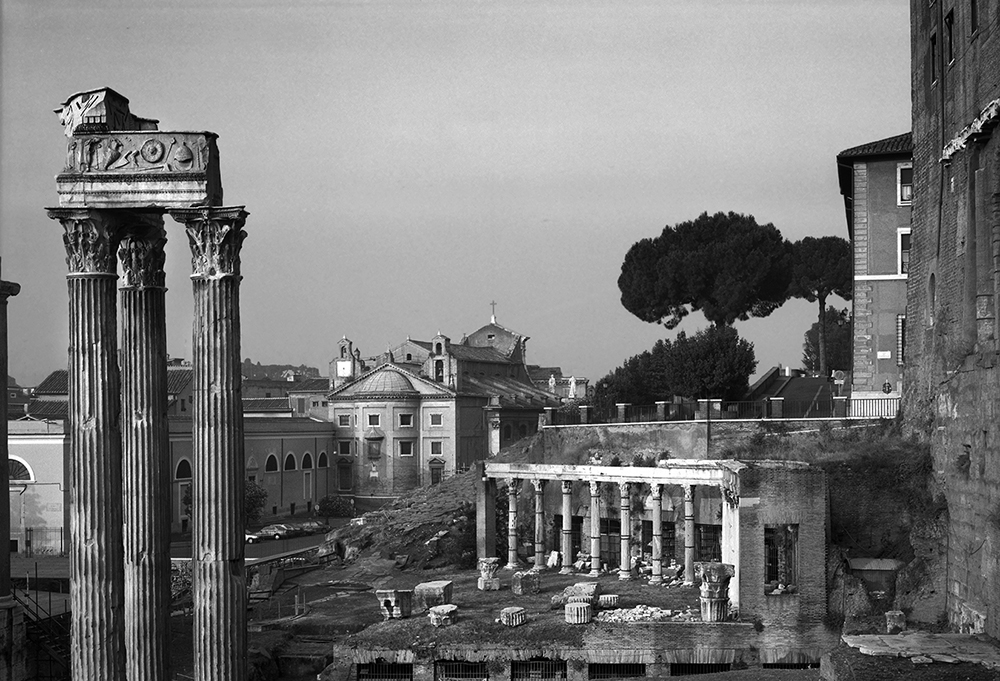 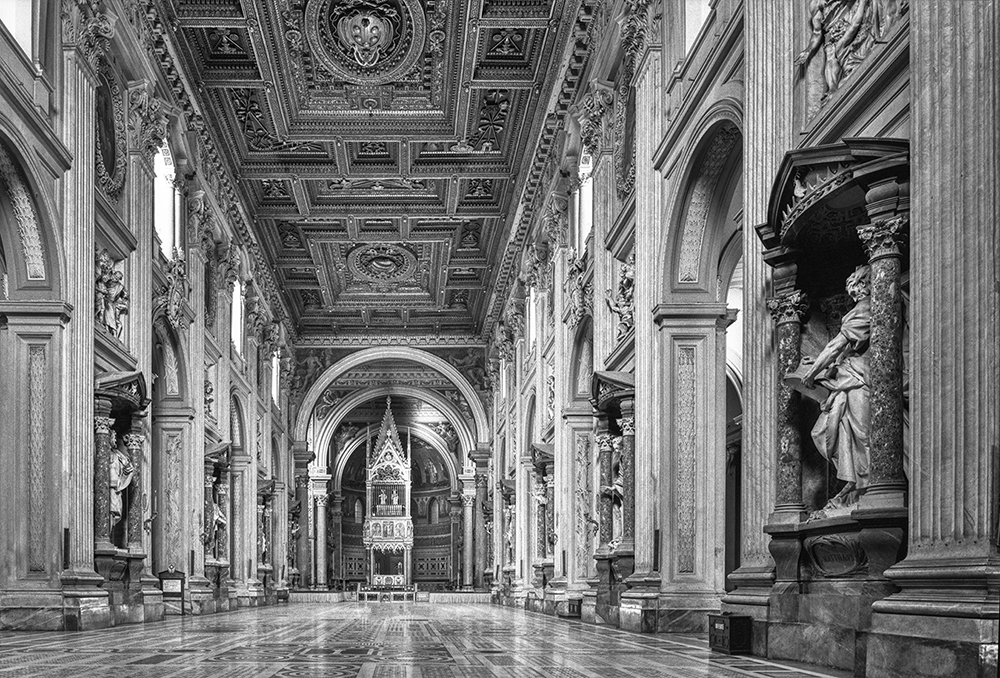 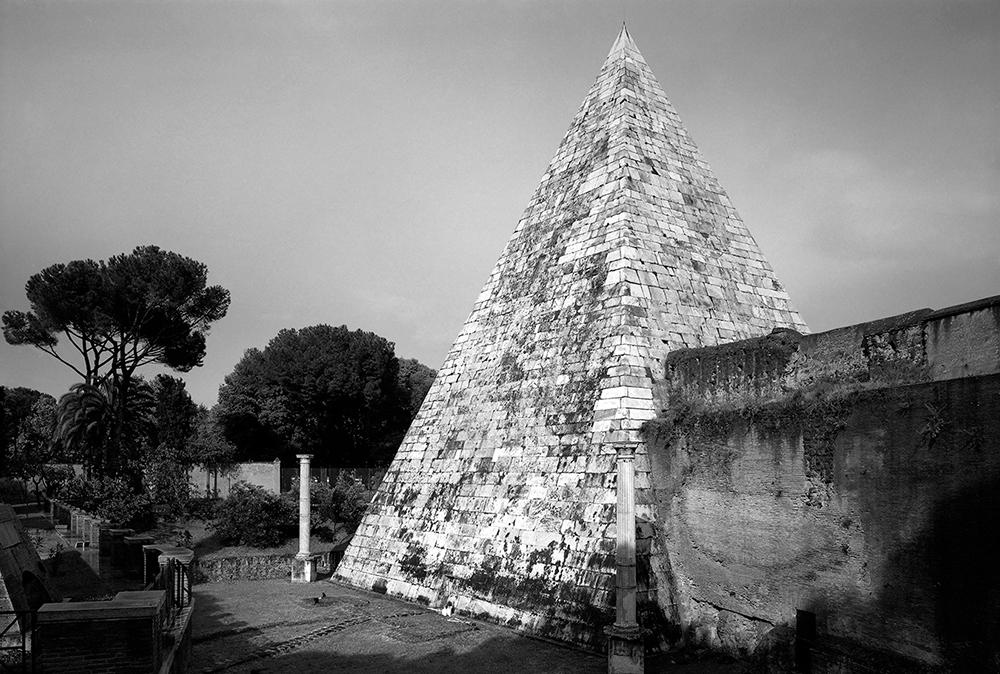 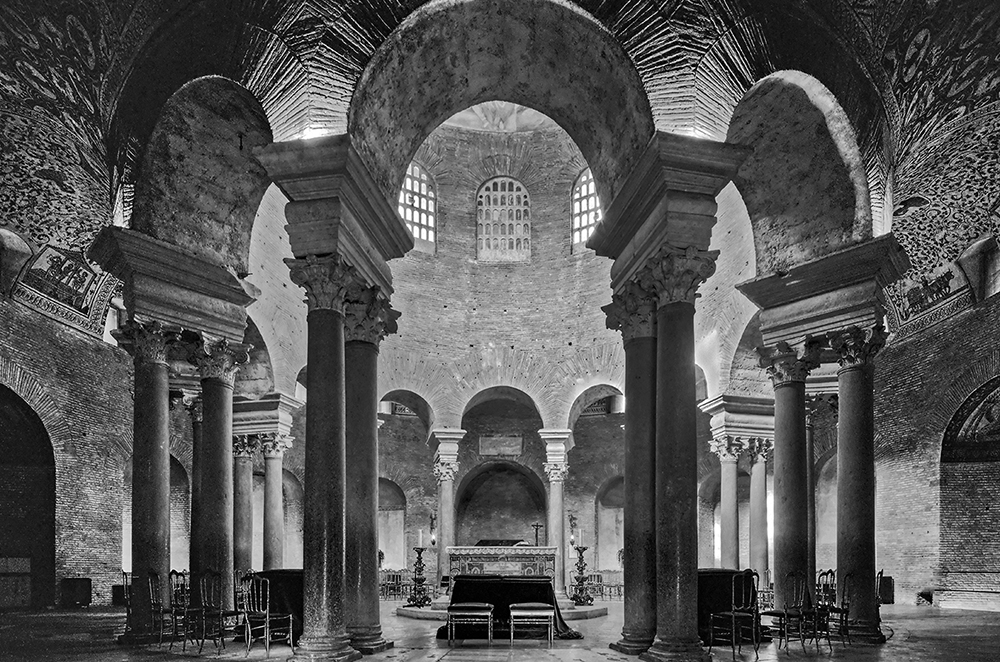 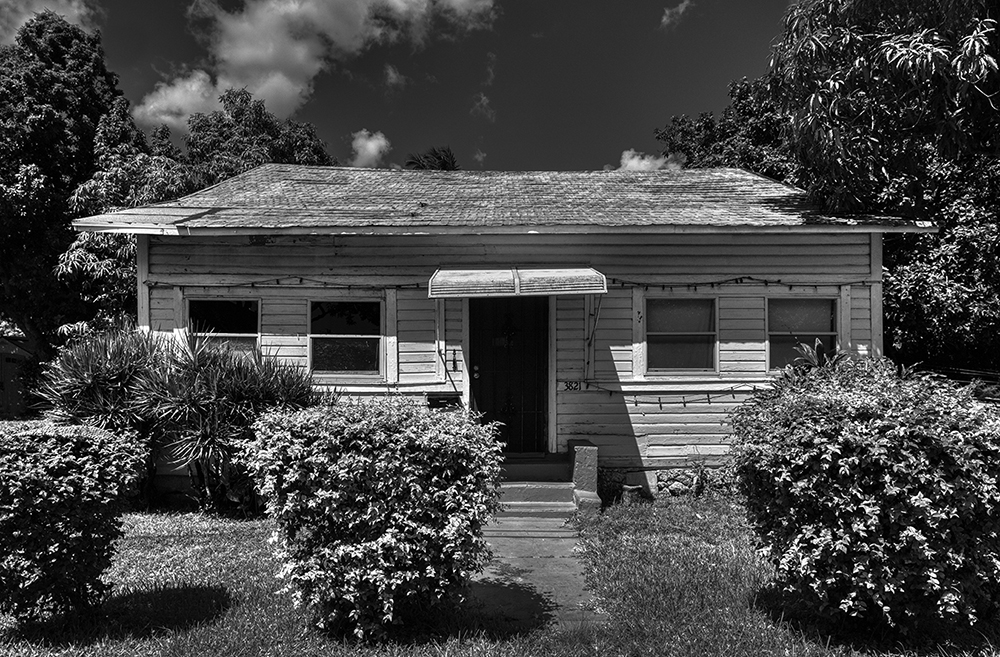 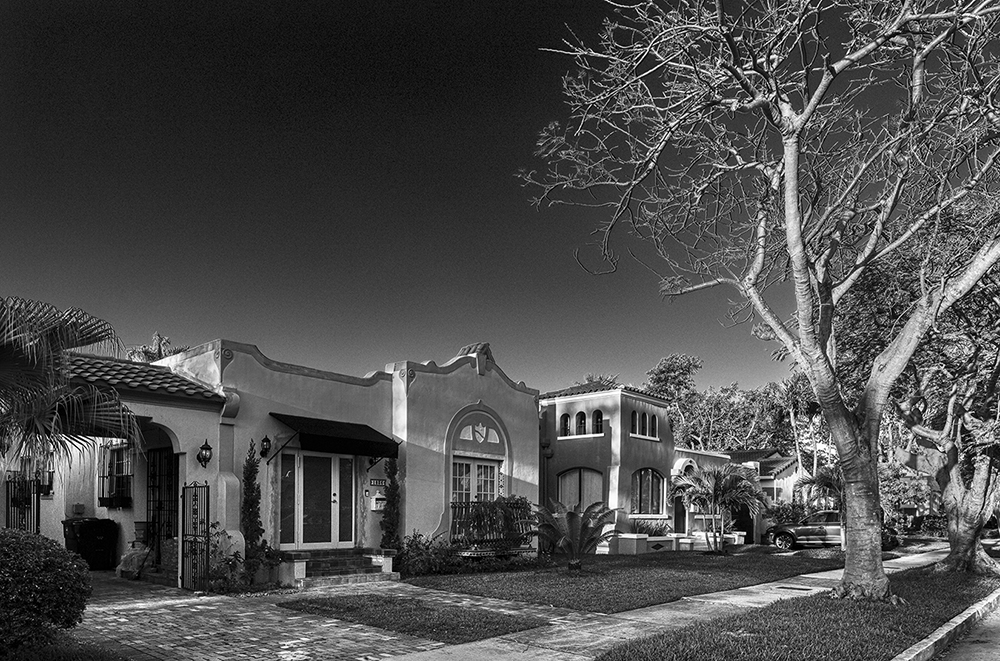 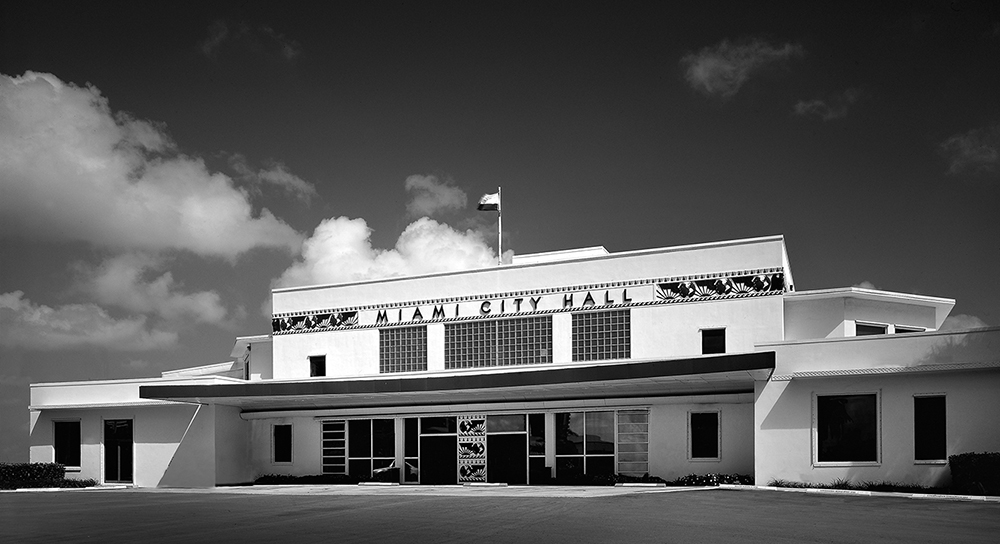 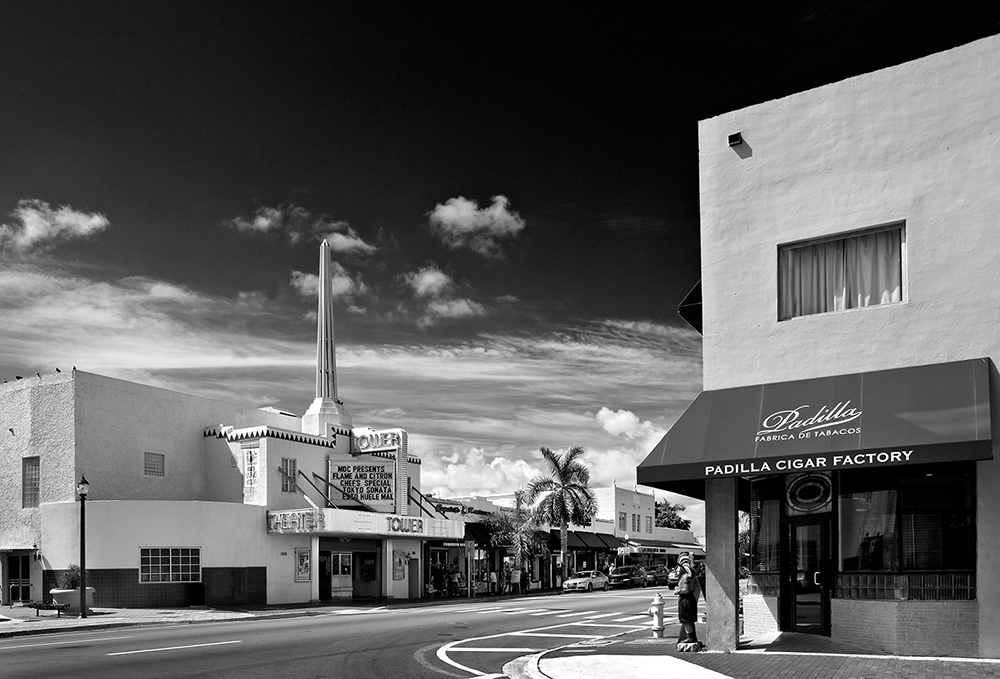 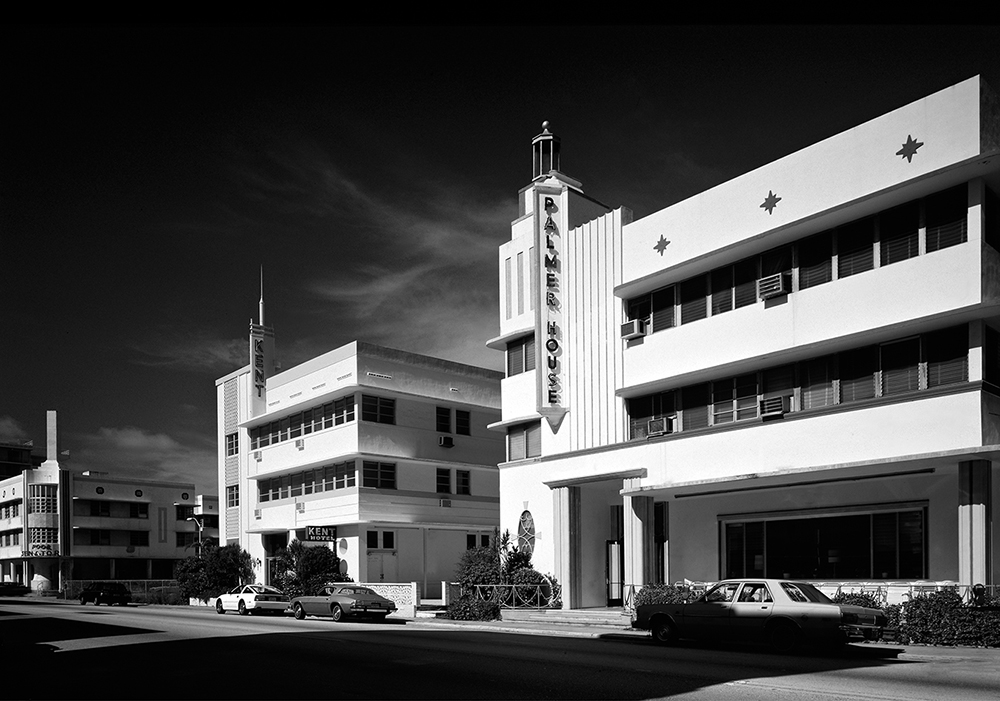 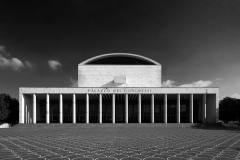 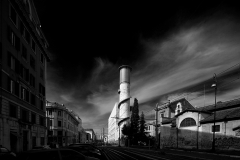 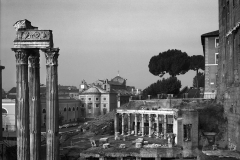 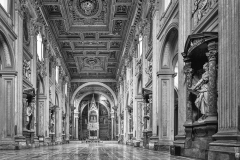 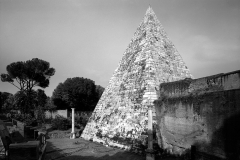 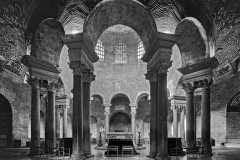 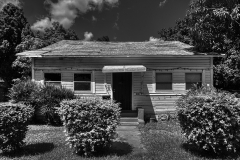 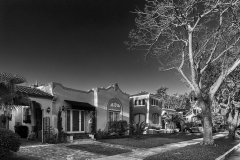 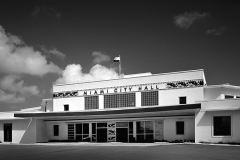 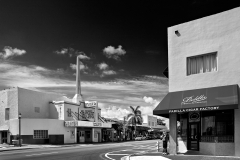 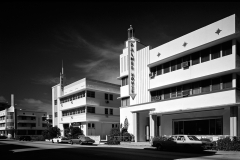 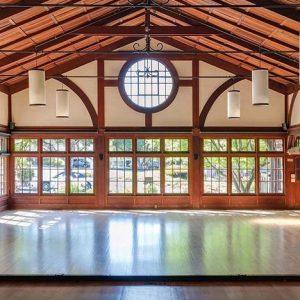