A Jeweler for the Ages in Rome

One of the great joys of wandering the streets of Rome is not just marveling at the architecture and the monumental works by Bernini and all the rest.

There are also the smaller shops with their unexpected pleasures.

One of them, I found, lies in a tiny little showroom and studio at 39-40 Via della Palombella, just a stone’s throw from the Pantheon.

Behind its doors, 40-year-old Corrado Sacchi, a second-generation artisan, is hard at work creating some of the finest hand-crafted jewelry on the planet.

His father started working in gold, silver, precious and semi-precious stones after World War II. Later he would teach his son the craft of goldsmithing.

“Today, with my designs, I want to make sure that my jewelry can be worn every day,” Sacchi says.

The Eternal City is the inspirational muse for all his work. For example, there’s the jewel-studded bracelet in the form of the Colloseum. Architecturally correct, it’s exquisite in its detailing.

“The challenge of my job is to keep the culture and tradition of the Roman jewelry school high,” he says.

He constantly innovates and experiments with new forms, creating jewelry that looks to the future, but at its heart draws from Rome’s past.

His target market is wide, he says. There’s the stranger – like me – who wants to return home with a souvenir of Rome, and also “the demanding customer who wants to have a unique jewel, even if it is expensive.”

Either is bound to be pleased with the quality and the workmanship from a native of Rome whose work could rival Bernini’s – on a much smaller scale. 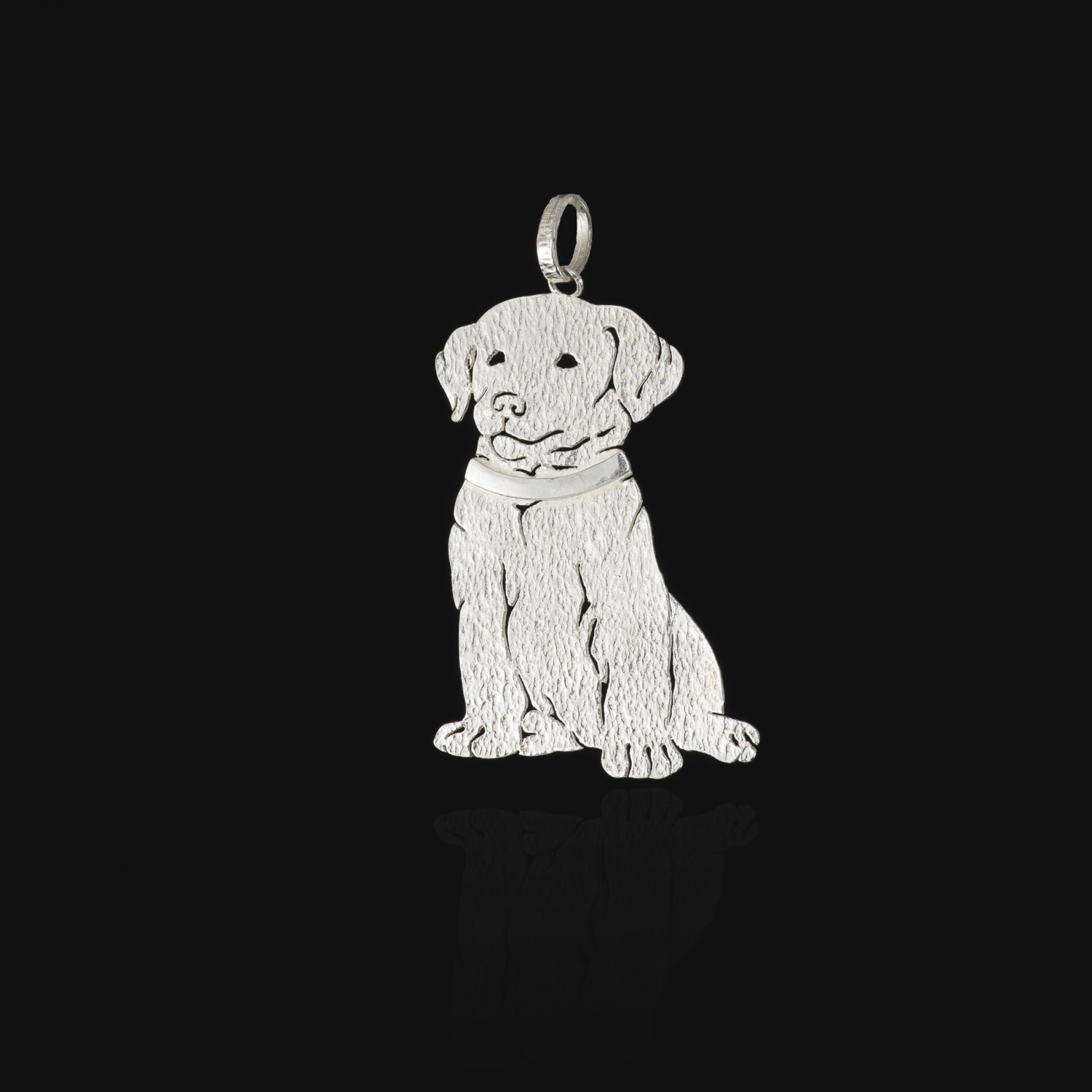 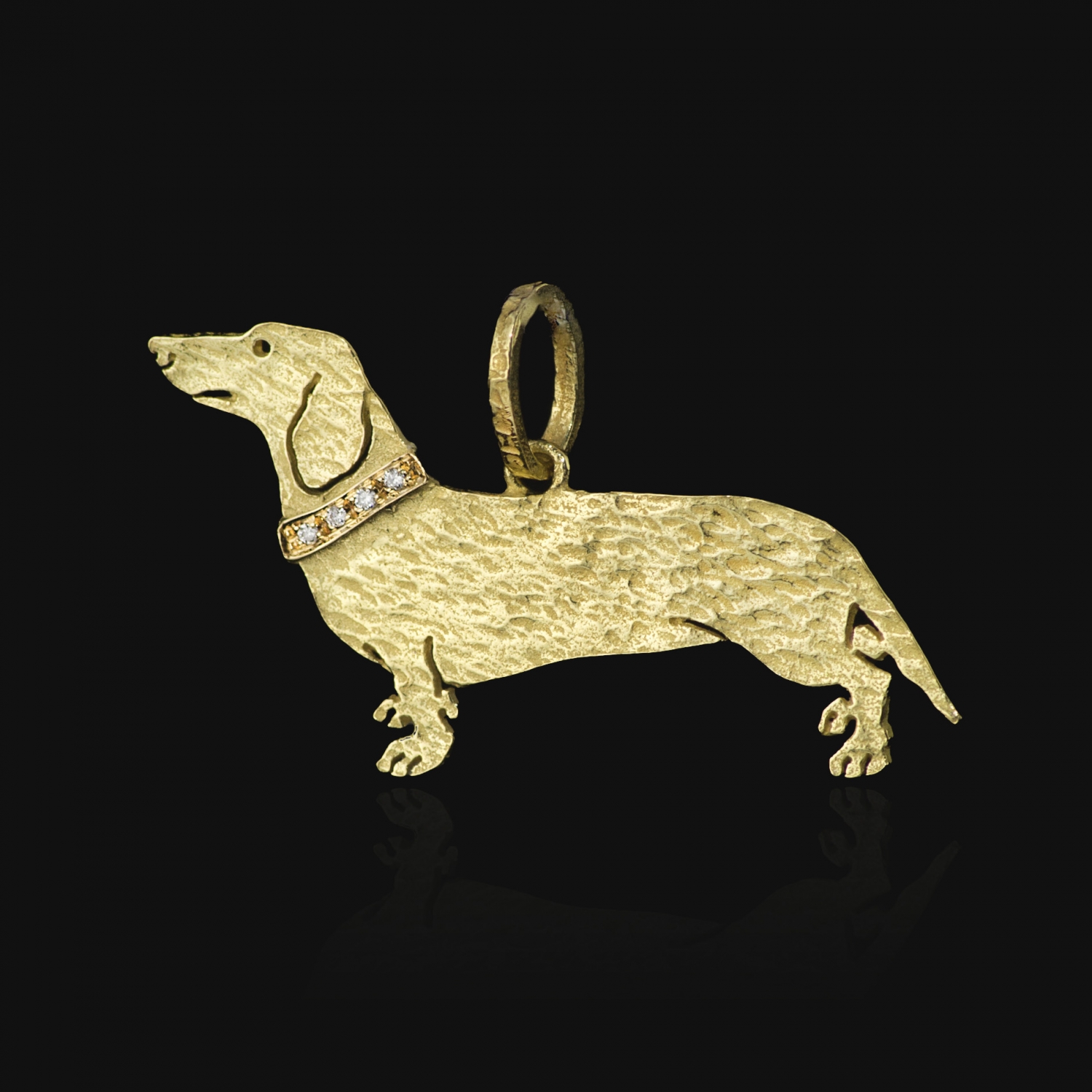 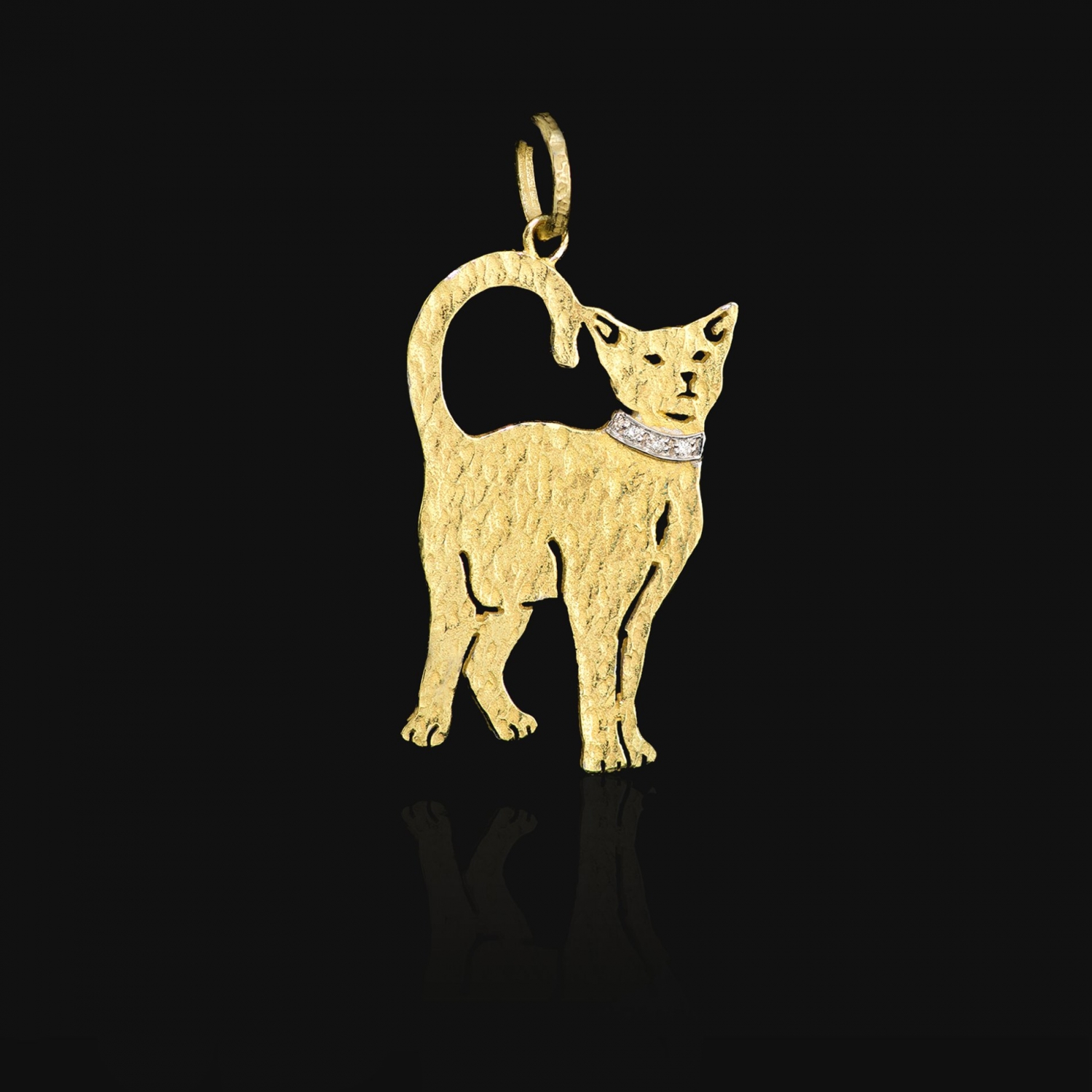 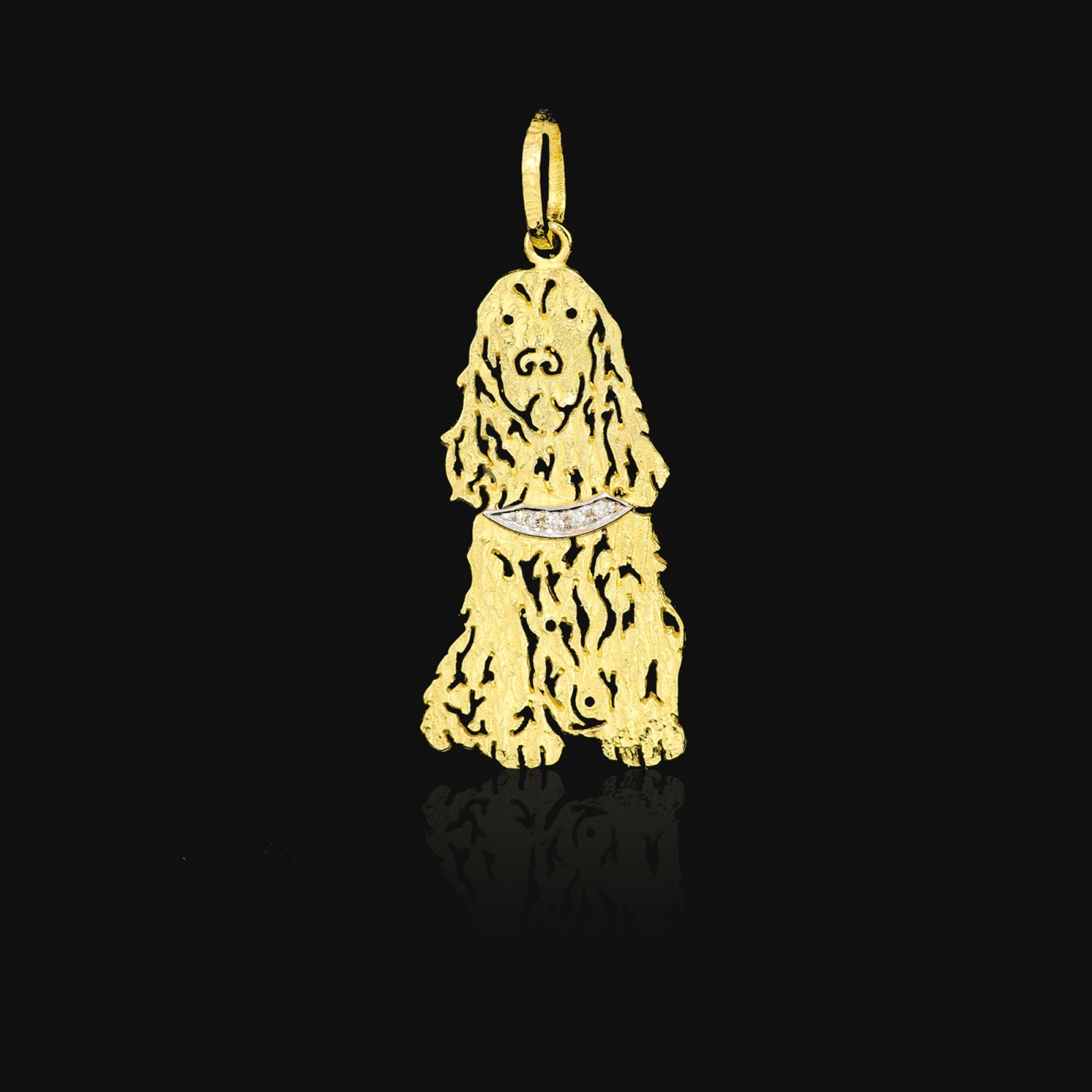 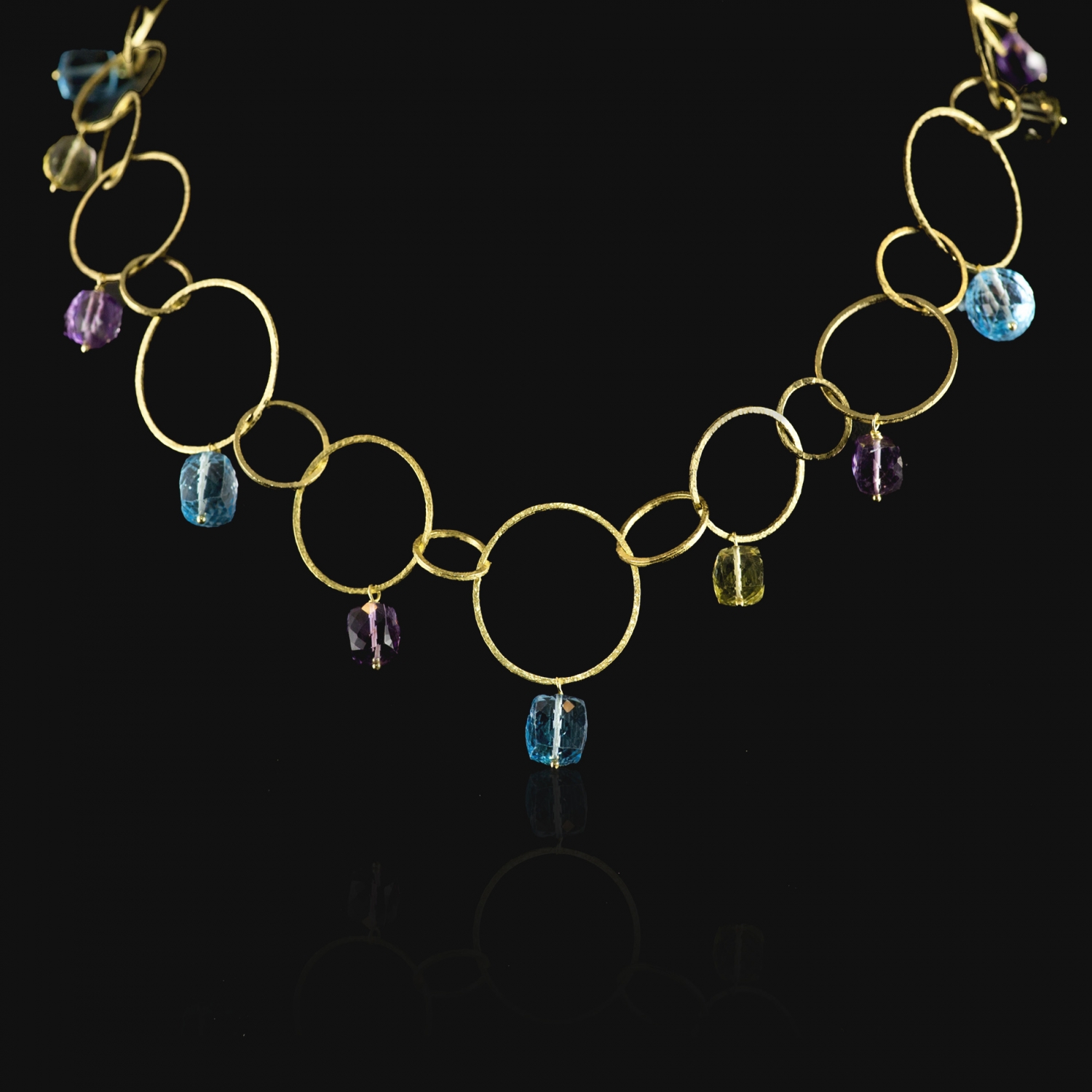 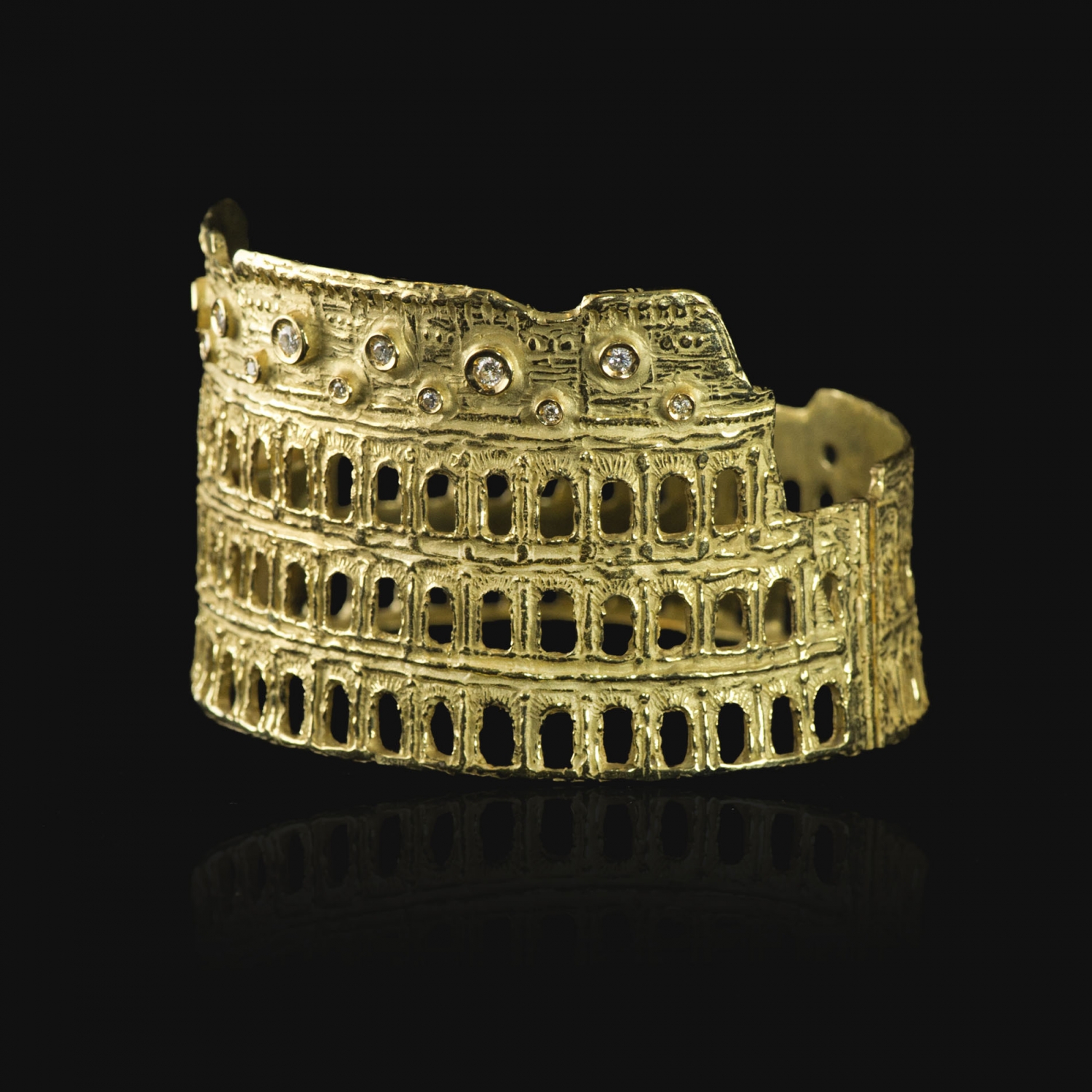 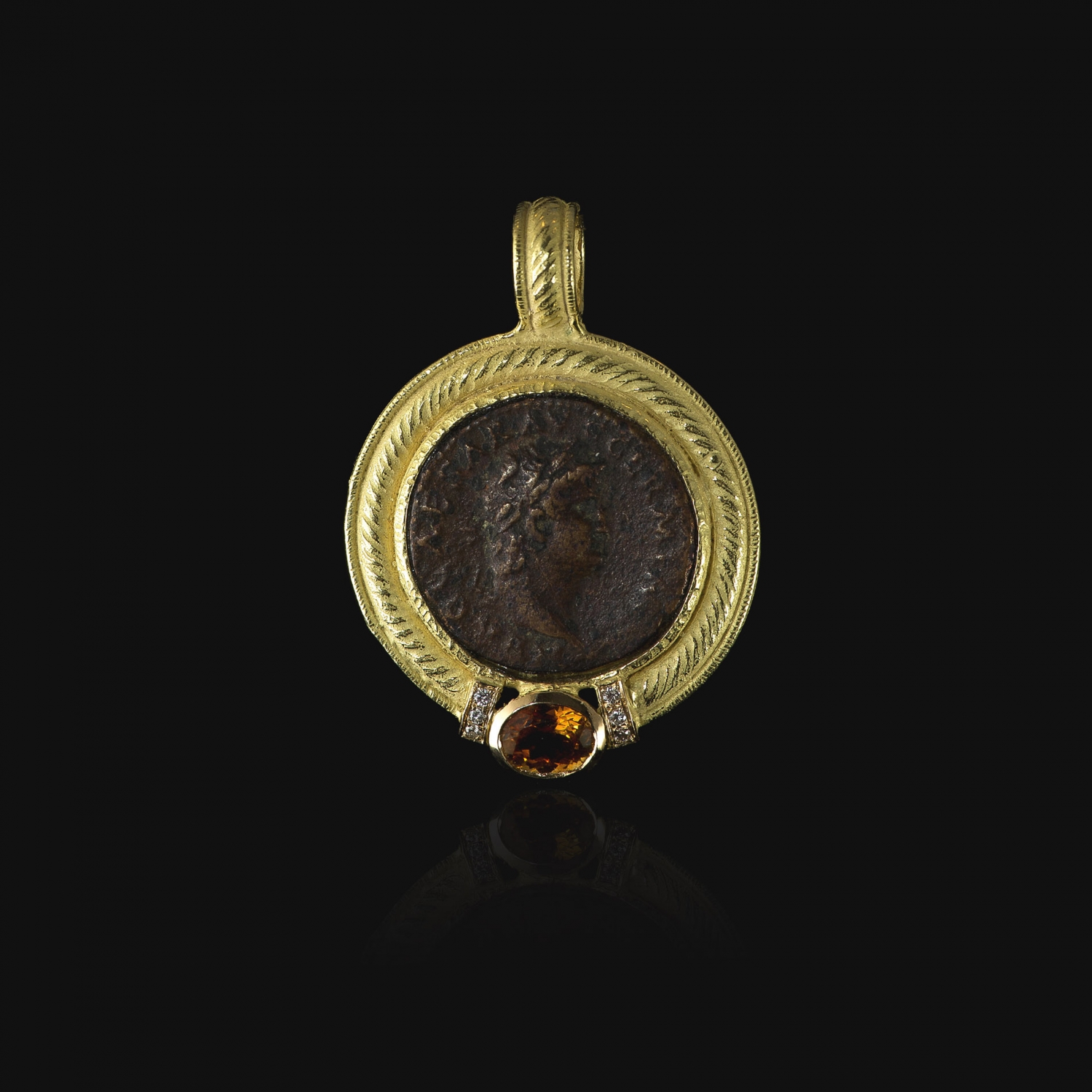 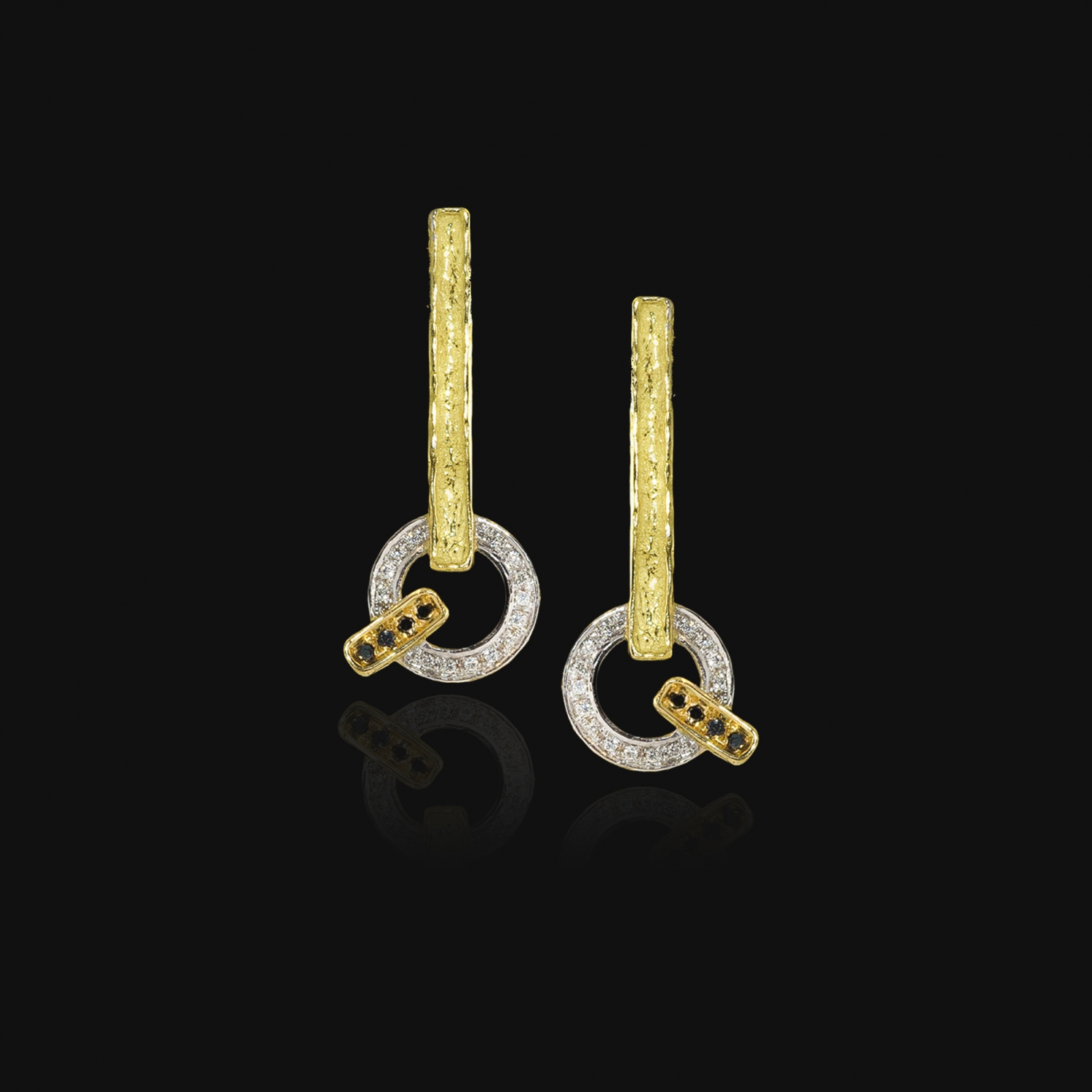 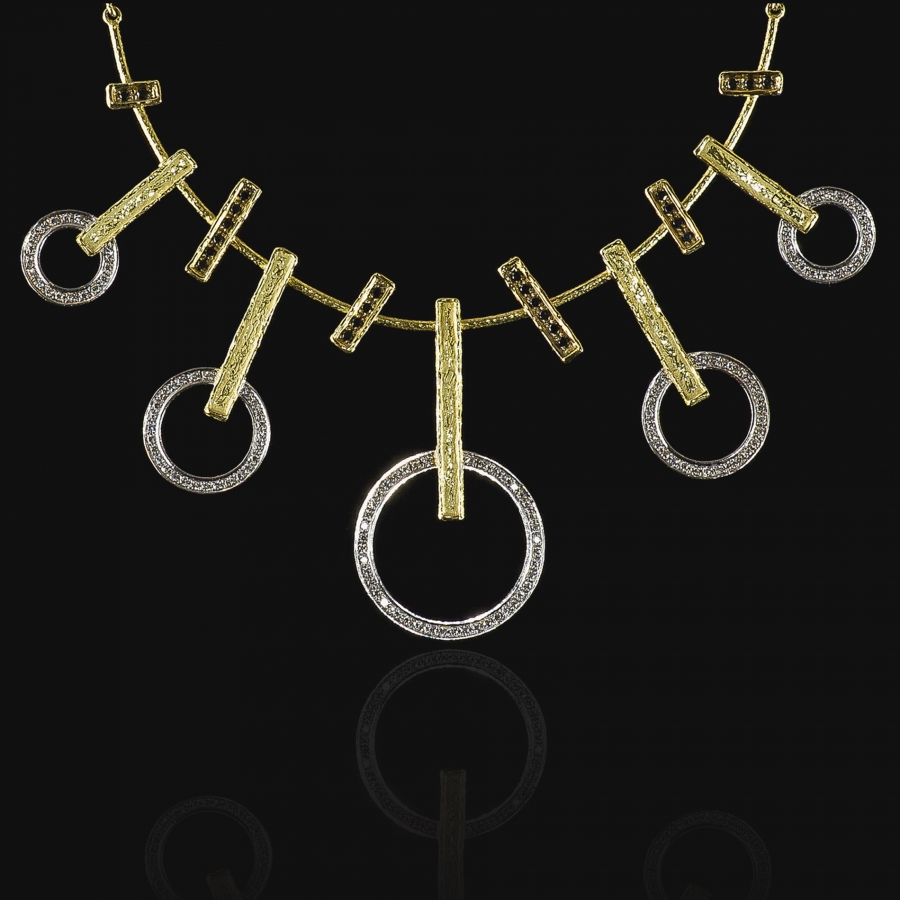 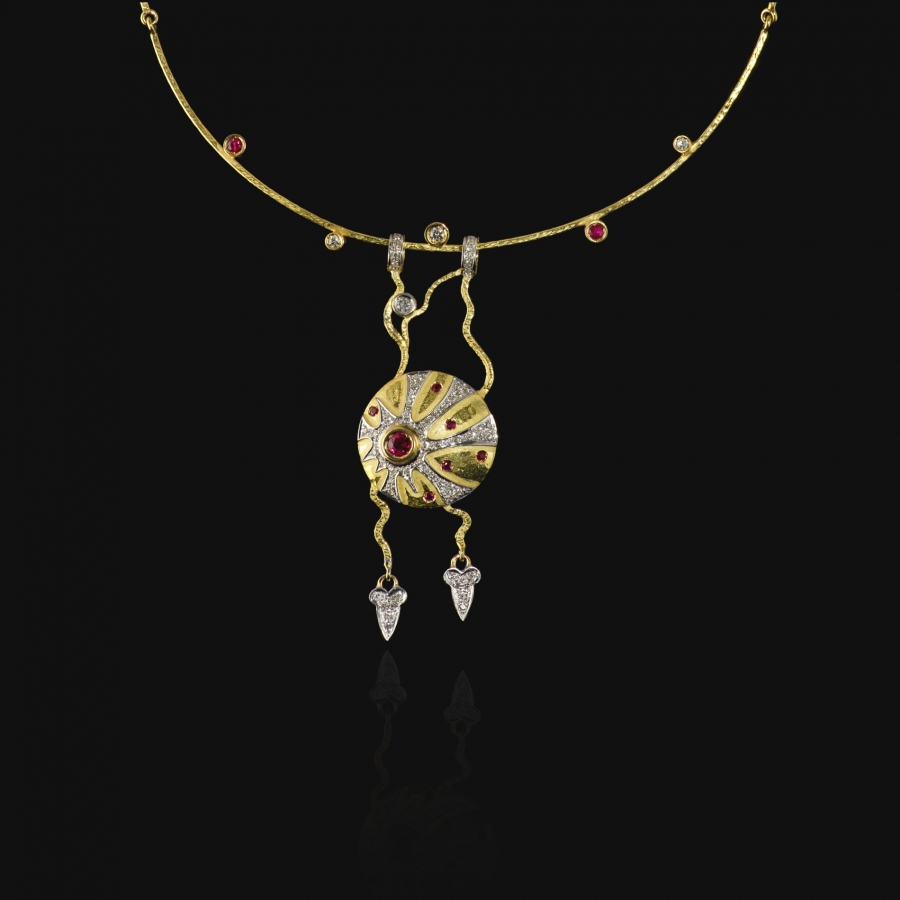 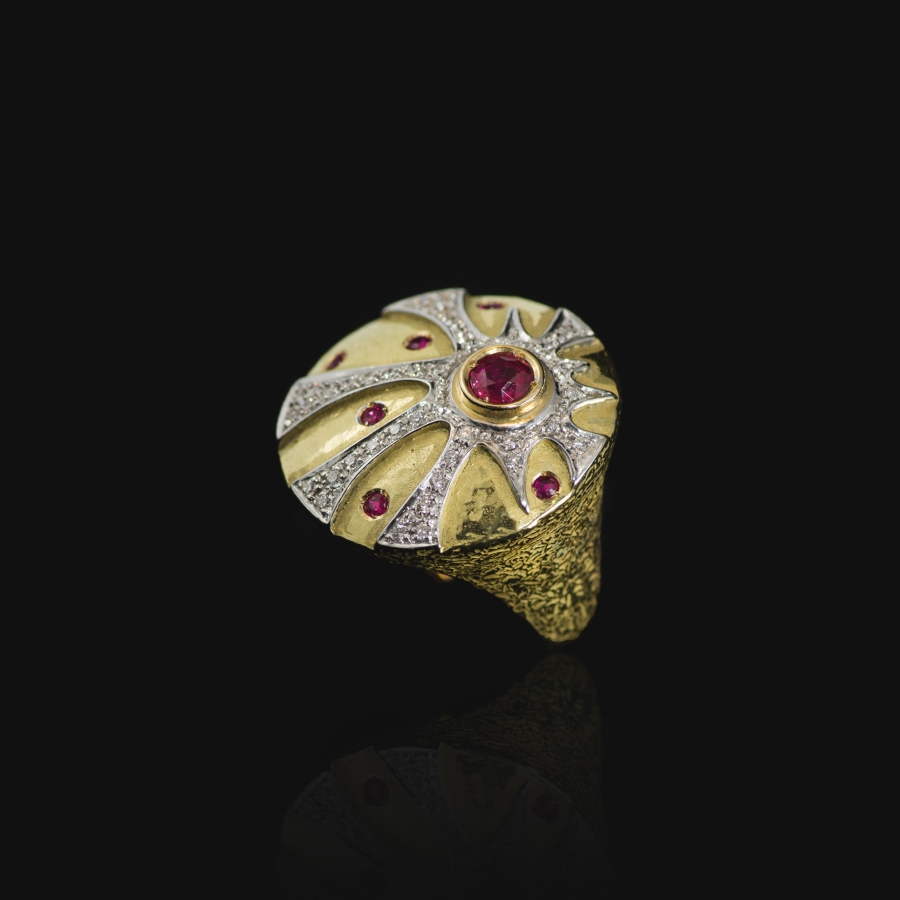 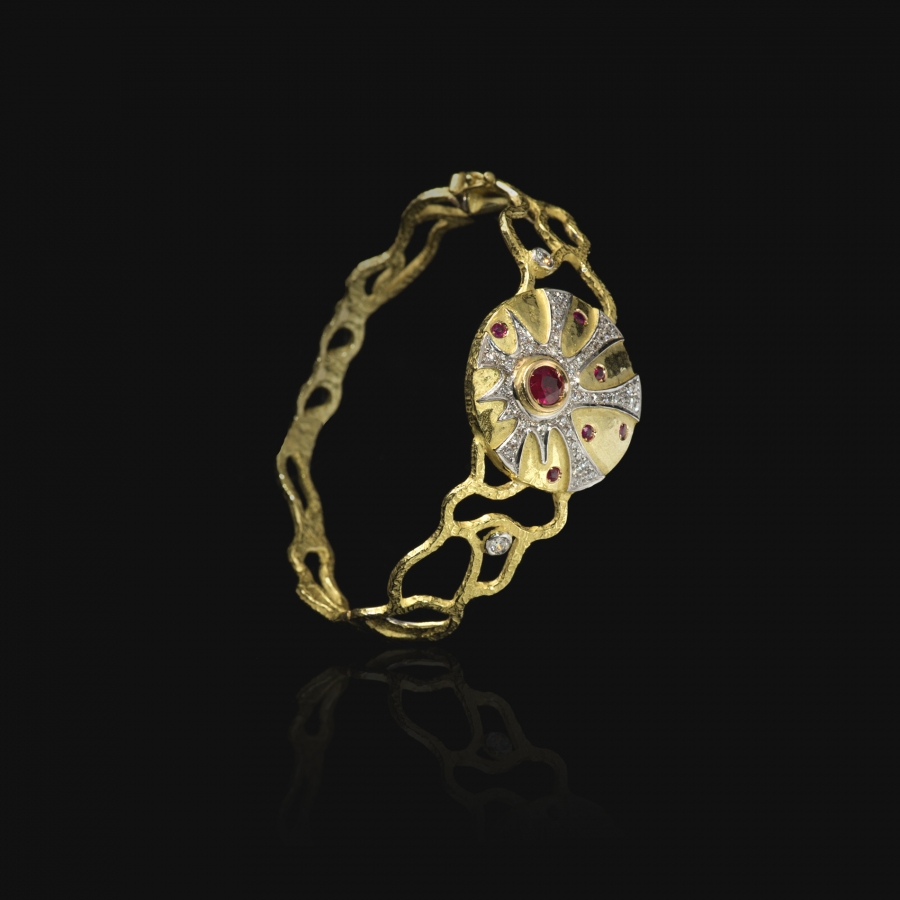 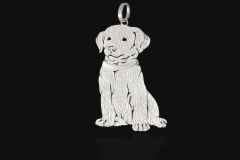 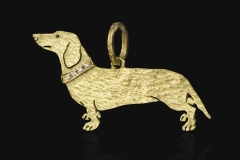 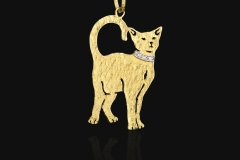 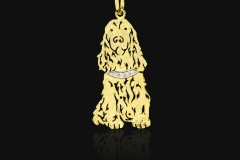 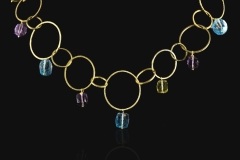 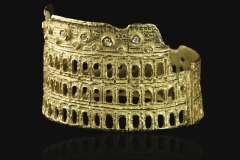 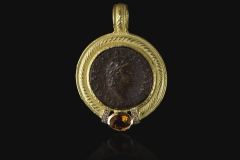 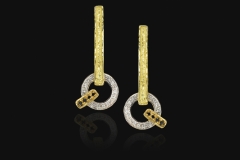 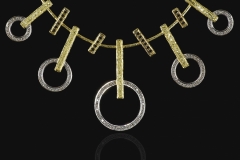 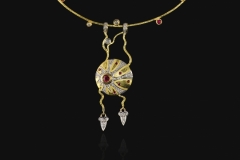 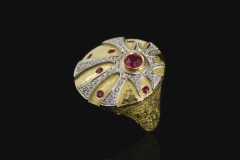 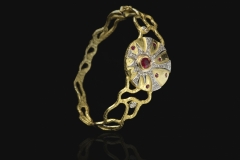 In Asheville, Chihuly at Biltmore Estate 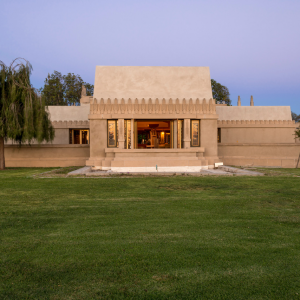 An online virtual reality tour of Hollyhock House at Barnsdall Art Park will debut this fall, the Los Angeles Department...