A Californian’s collection of 20th-century and contemporary spanning a century is about to go up for auction.

There’s a drawing by Matisse. Two horses by Deborah Butterfield. An exquisite landscape by Milton Avery. And four works on paper by David Hockney, of his home in the Hollywood Hills.

And that’s just for starters.

“It has quite a scope – what’s amazing is that it bridges an entire century of art history,” says Sophia Kinell, regional representative for Phillips San Francisco, the group handling the auction. “There’s such a beautiful, eclectic mix.”

It is the collection of the late philanthropist Robin Quist Gates, a native Californian, and a longtime resident of Northern California who was raised in Palo Alto.
“Her first husband was George Quist of, Hambrecht and Quist, an investment banking firm that handled IPOs for tech companies, including Apple and Genentech,” she says. “When her husband passed away in 1980, she went back to school Cañada College and developed a huge passion for art.”

She fell in love with the work of artist Henry Moore. “One of her first purchases was a large-scale outdoor sculpture he did in 1968,” she says. “She donated the work to the Fine Arts Museums of San Francisco, a great gift to the city and an indicator of the kind of philanthropist she was.”

In addition to that Henry Moore gift, she was a trustee at the San Francisco Museum of Modern Art, and she gifted work to the the Cantor Arts Center at Stanford. “She gave back to the institutions in her home,” she says. “She was a true collector – she did it not for profit, but for the community.”

Kinell estimates the auction will fetch somewhere between $1.2 to $1.8 million because of the quality of the work. “Milton Avery is an incredibly important artist and one that the market should watch,” she says. “And the David Hockney works on paper – they’re California cool, and estimated at $200,000 to $300,000.”

Then there’s the William Turnbull Bronze Horse #2 on the more modern side, and a work by Yves Klein from 1952-1982, also modern and contemporary. “And there’s a nice concentration of Bay Area artists,” she says.

But of all the works, which will bring the highest bids?

“I think those four Hockneys,” she says. “They’re incredibly iconic and they’re what the market wants right now.”

The auction begins next week, on Thursday, June 24, live-streamed from the Phillips New York headquarters at 432 Park Avenue. 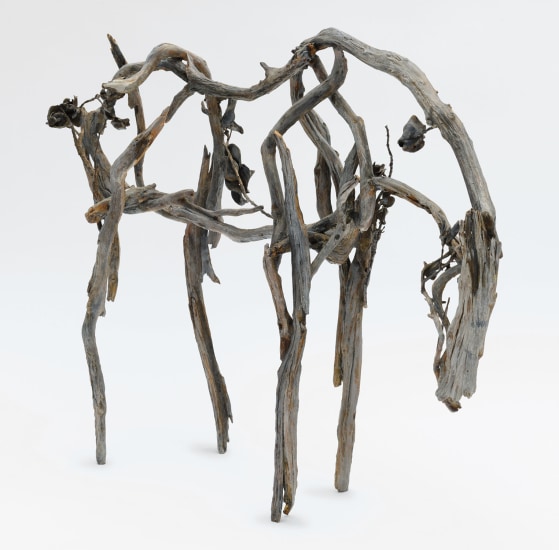 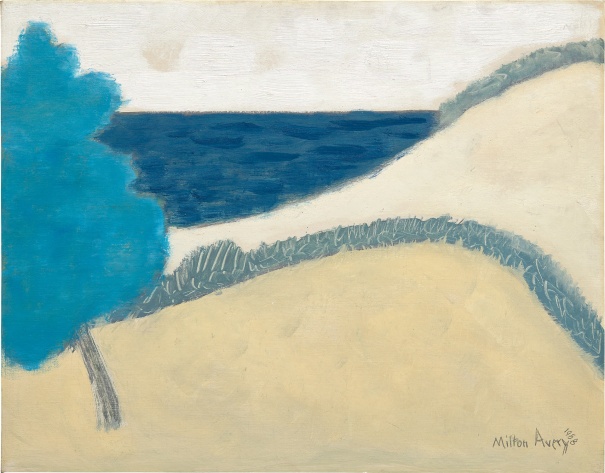 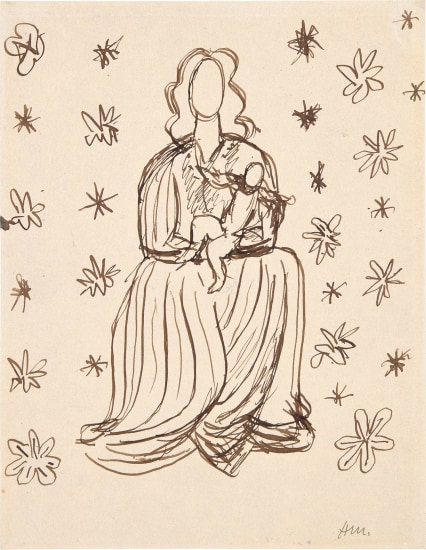 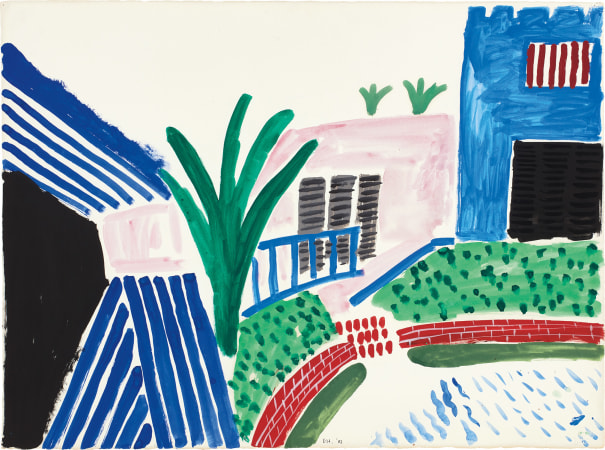 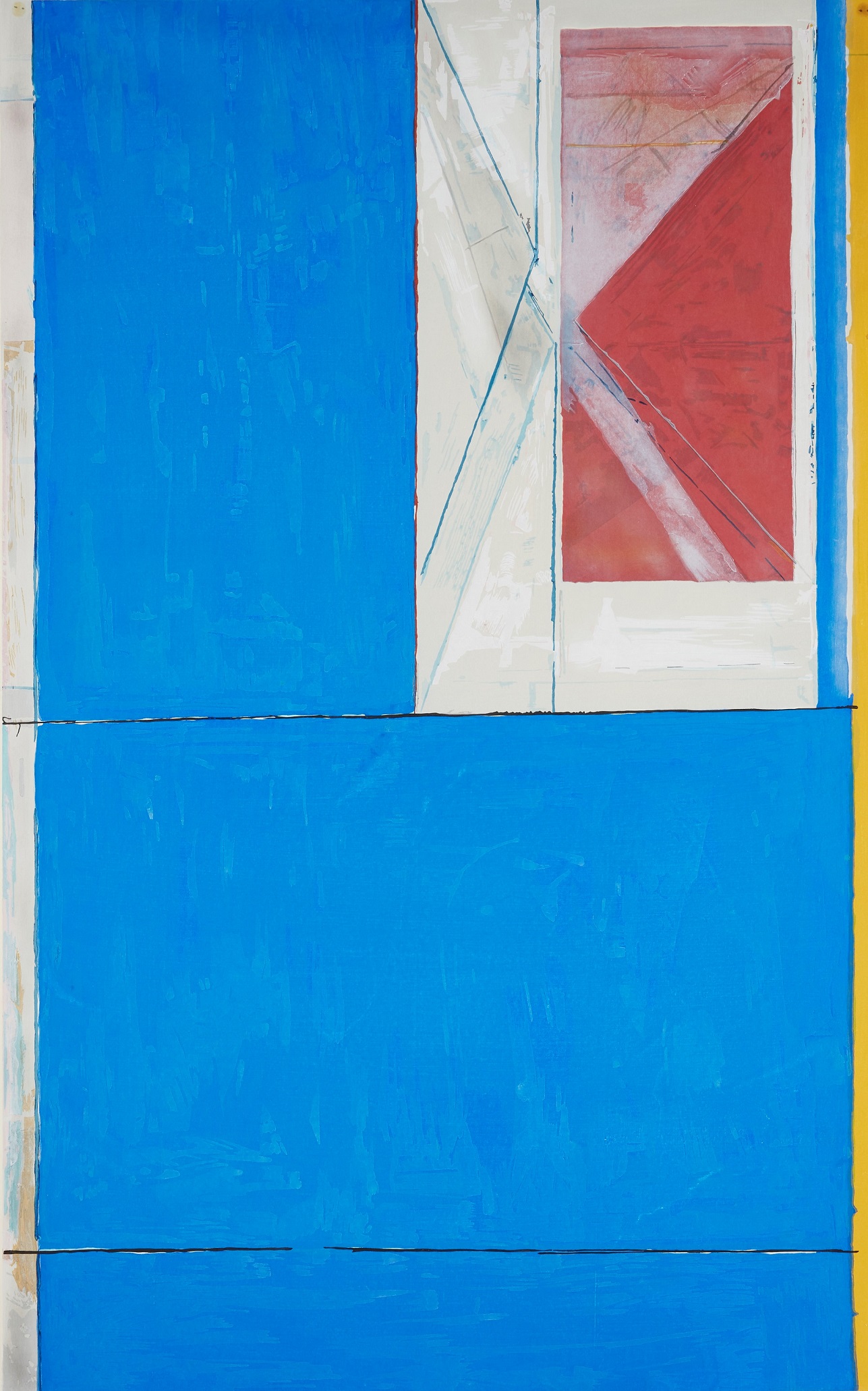 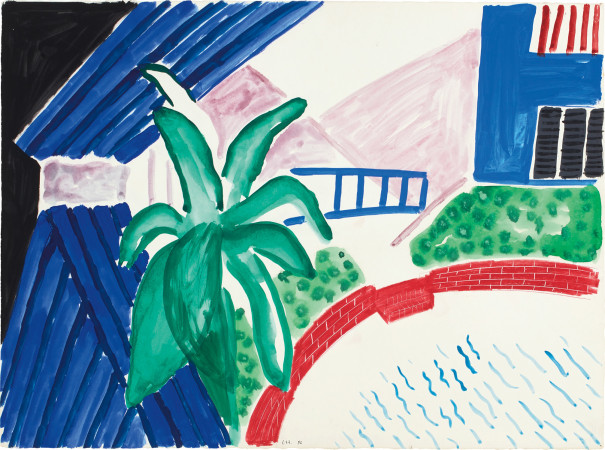 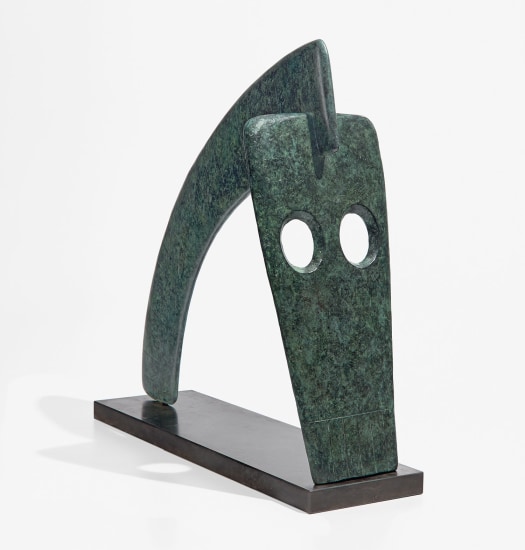 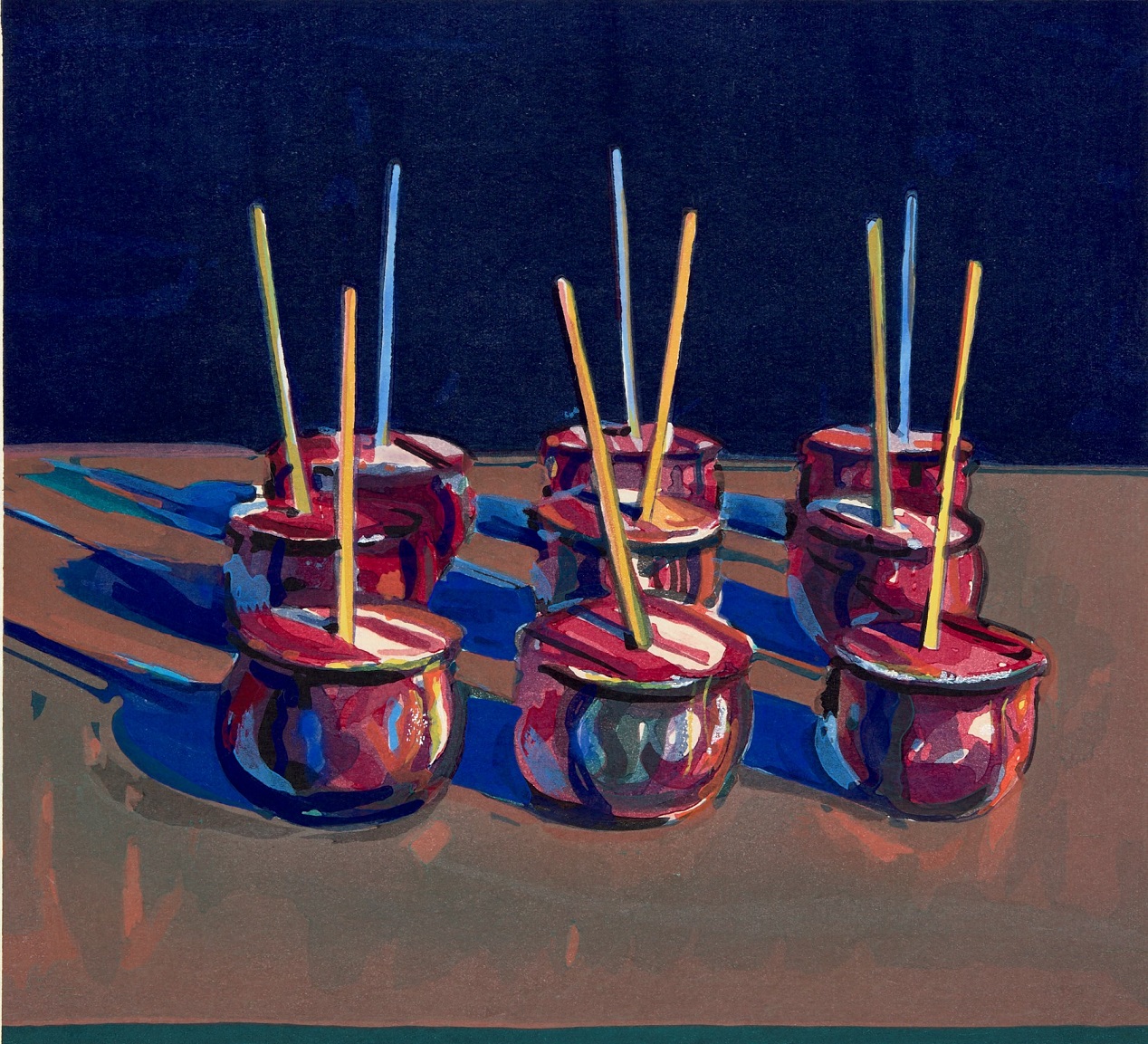 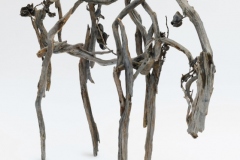 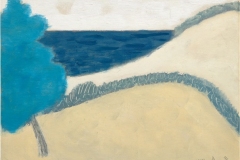 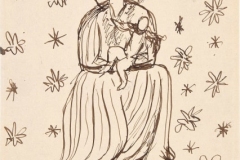 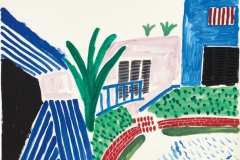 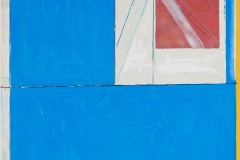 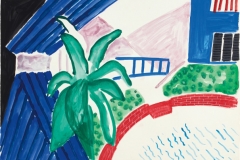 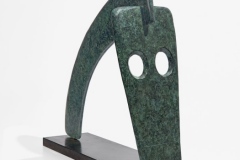 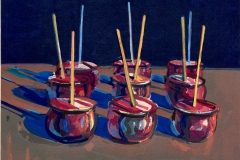 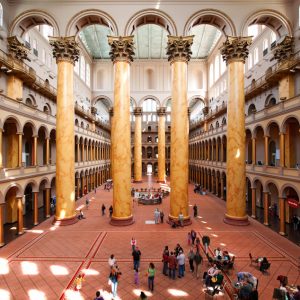 Aileen Fuchs has been leading the National Building Museum for just five weeks, but she’s already on a roll. Now that...