Matisse: In Search of True Painting

Henri Matisse may have been a prolific artist, but he also was a disciplined painter who used repeated imagery to push himself further into his work.

He often produced his paintings in pairs, trios and series, as he questioned, repainted and re-evaluated his work.

“Painting didn’t come easily to him,” says Rebecca Rabinow, Curator at the Metropolitan Museum of Art’s Department of Modern and Contemporary Art.  “He was constantly repeating himself for composition, light, color, style and form.”

Rabinow has organized 49 of Matisse’s paintings, many of them pairs, for “Matisse: In Search of True Painting,” which runs through March 17 at the Metropolitan.

Matisse, who began painting in 1890, copied old master paintings as part of his academic training. He found much to admire on the walls of the Louvre, but was also receptive to the contemporary pictures he encountered in Parisian galleries. He was particularly intrigued by the work of Paul Cézanne and Paul Signac, and copied them to understand what they were doing.

“He used the process from the very beginning,” Rabinow says.  “He did a pair of paintings in 1899 when he turned 30 and he was seriously considering giving up.”

The exhibition recreates a 1945 show in Paris, including photographs that trace the evolution of the canvas they surround, as the artist sought to dispel the notion that he worked spontaneously. The Metropolitan’s exhibition includes three walls of the Paris show, and features La France (1939, Hiroshima Museum of Art), The Dream (1940, private collection), and Still Life with Magnolia (1941, Centre Pompidou, Musée National d’Art Moderne, Paris).

“These 49 paintings were chosen because we wanted to show the range of his career,” she says.  “We had to have specific works to make it work – there was no room for fudging.”

It’s a show that traces his progressive journey toward “definitive conclusions and precise signs,” as Matisse said.

For more information, go to http://www.metmuseum.org/exhibitions/listings/2012/matisse 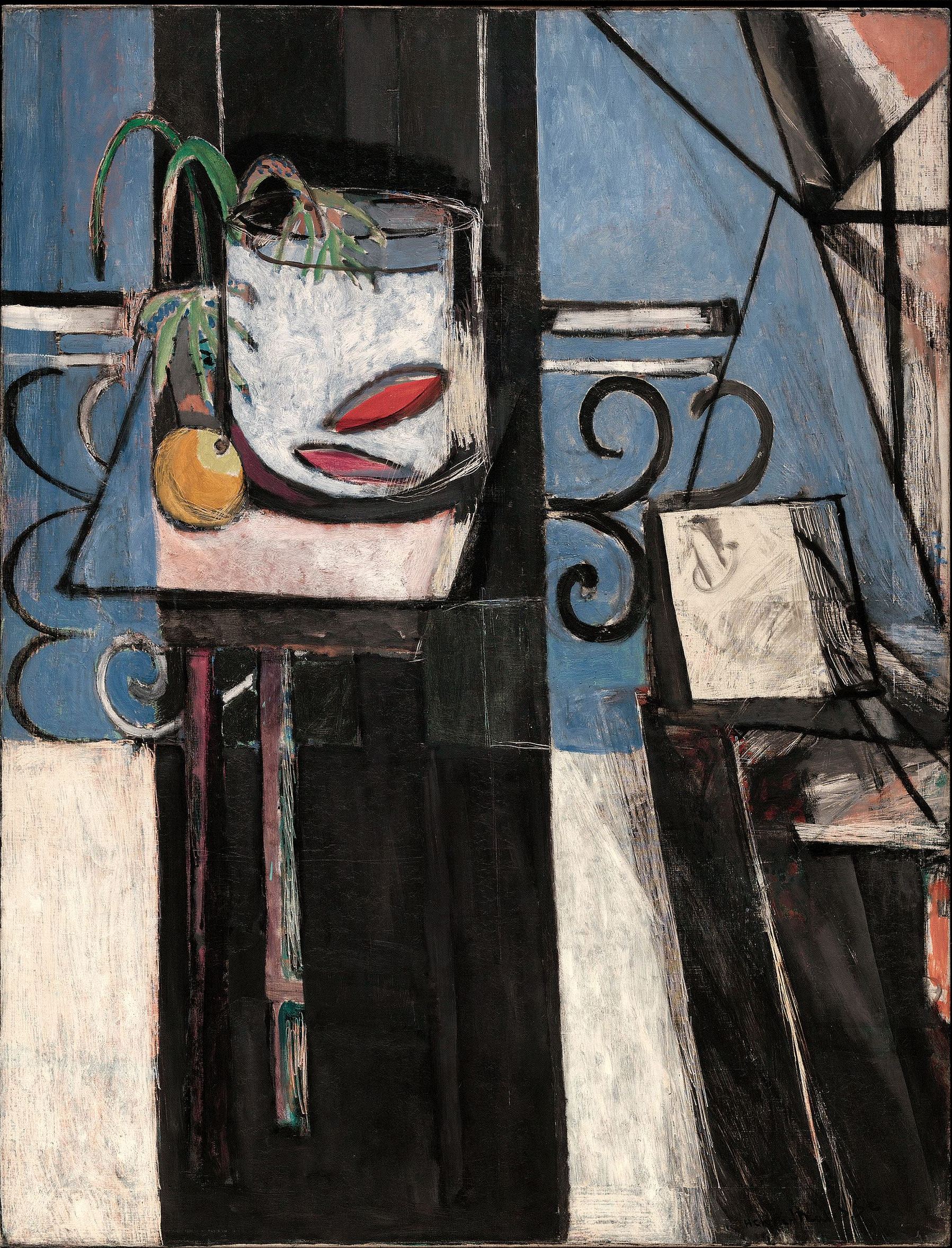 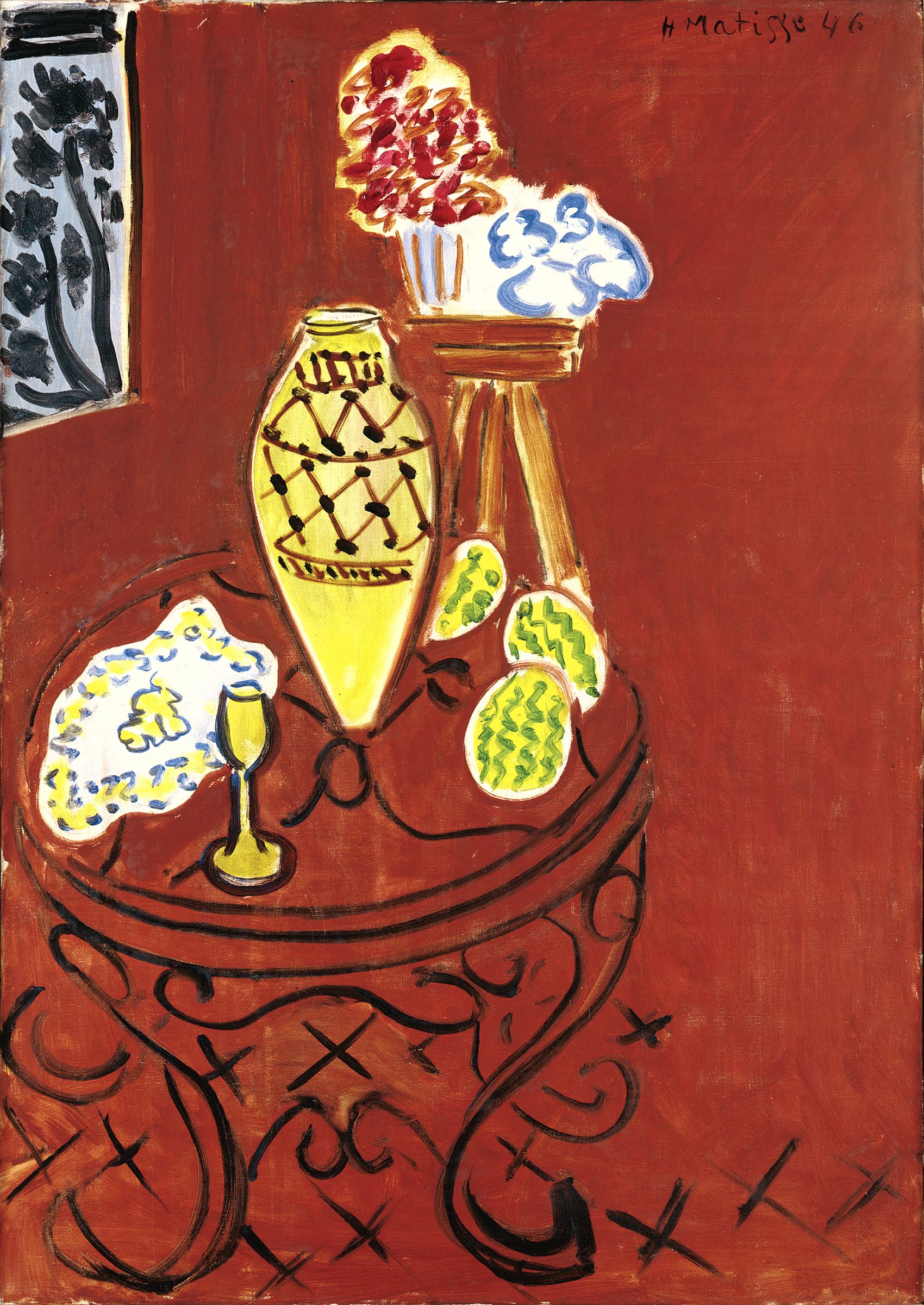 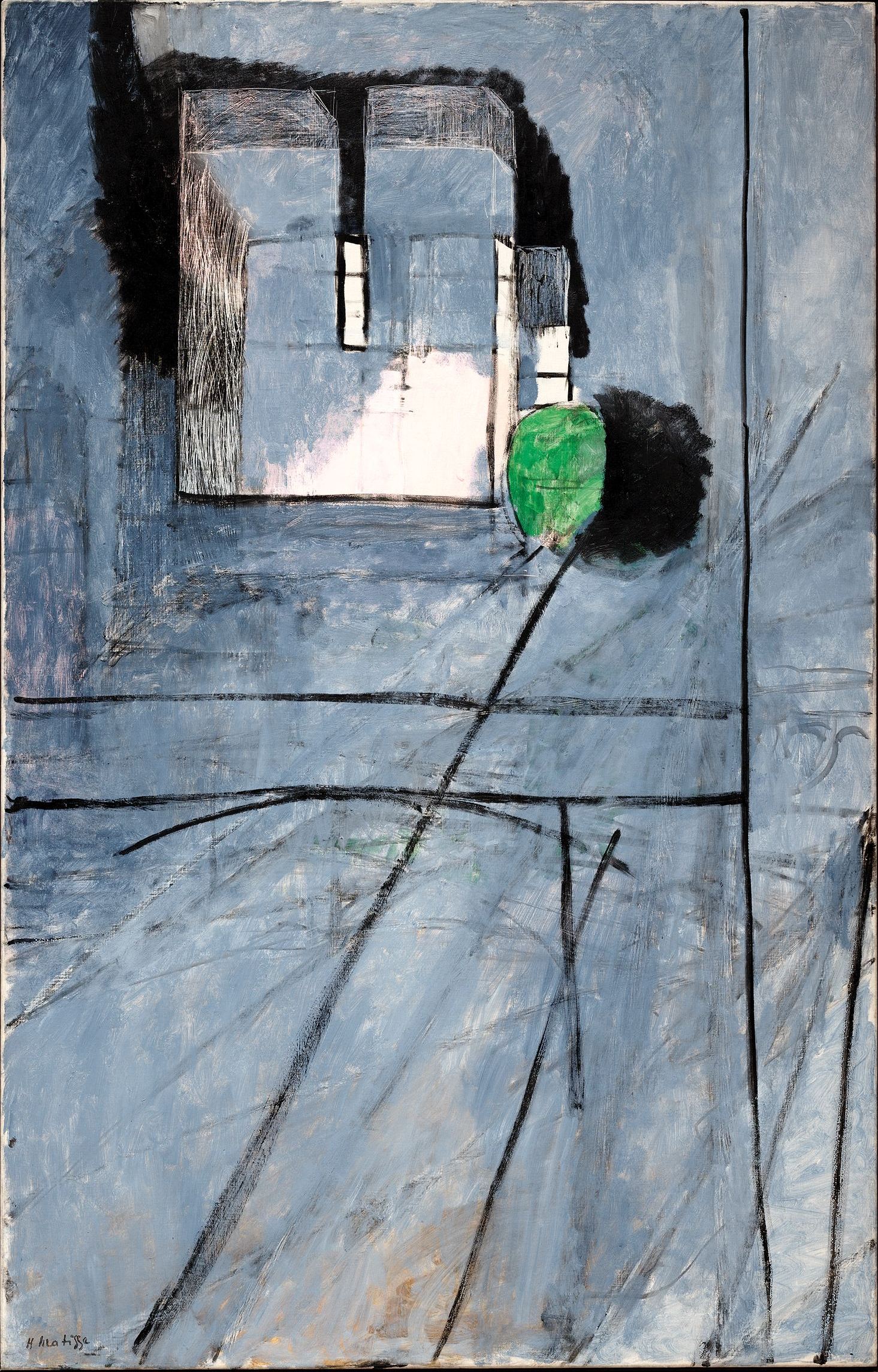 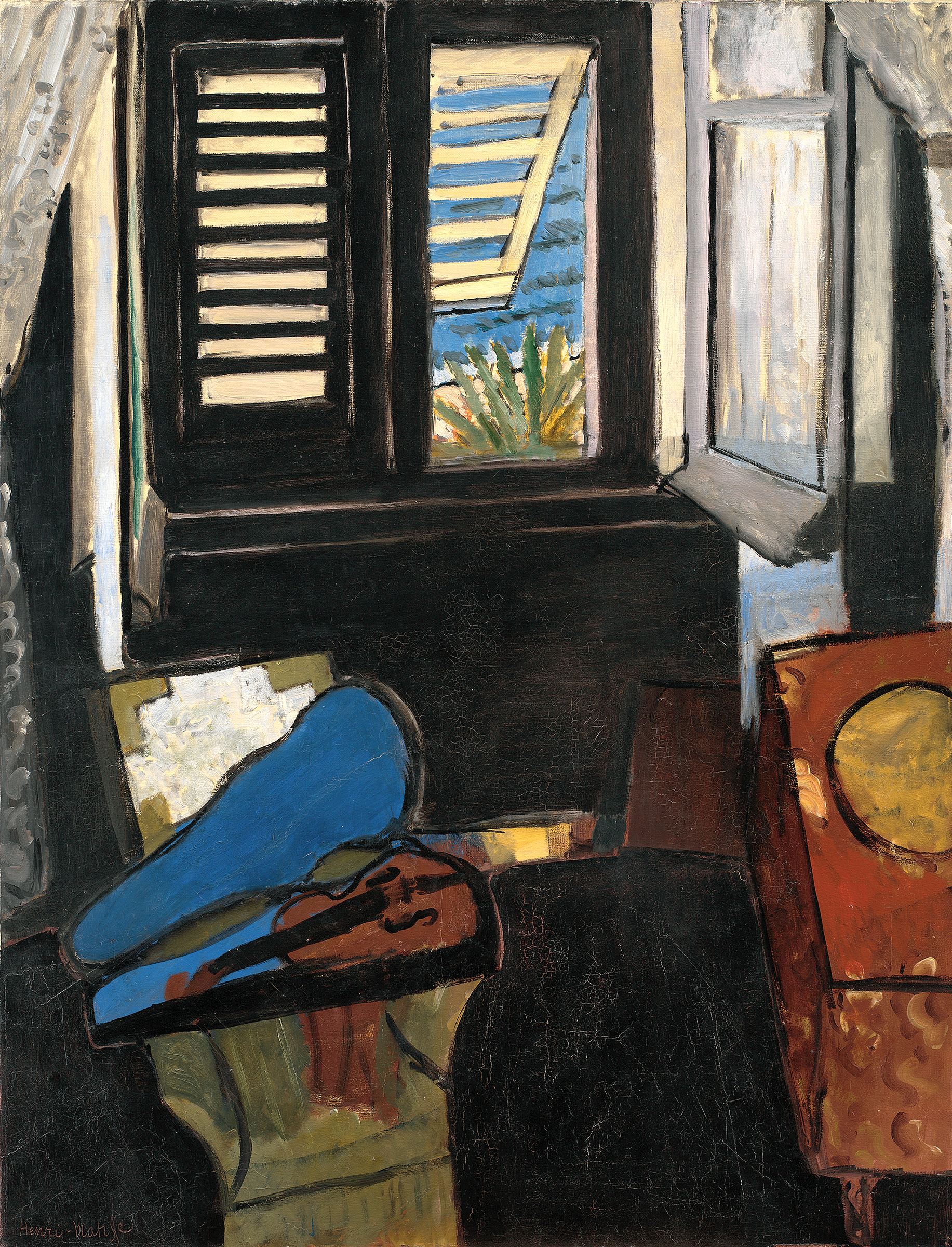 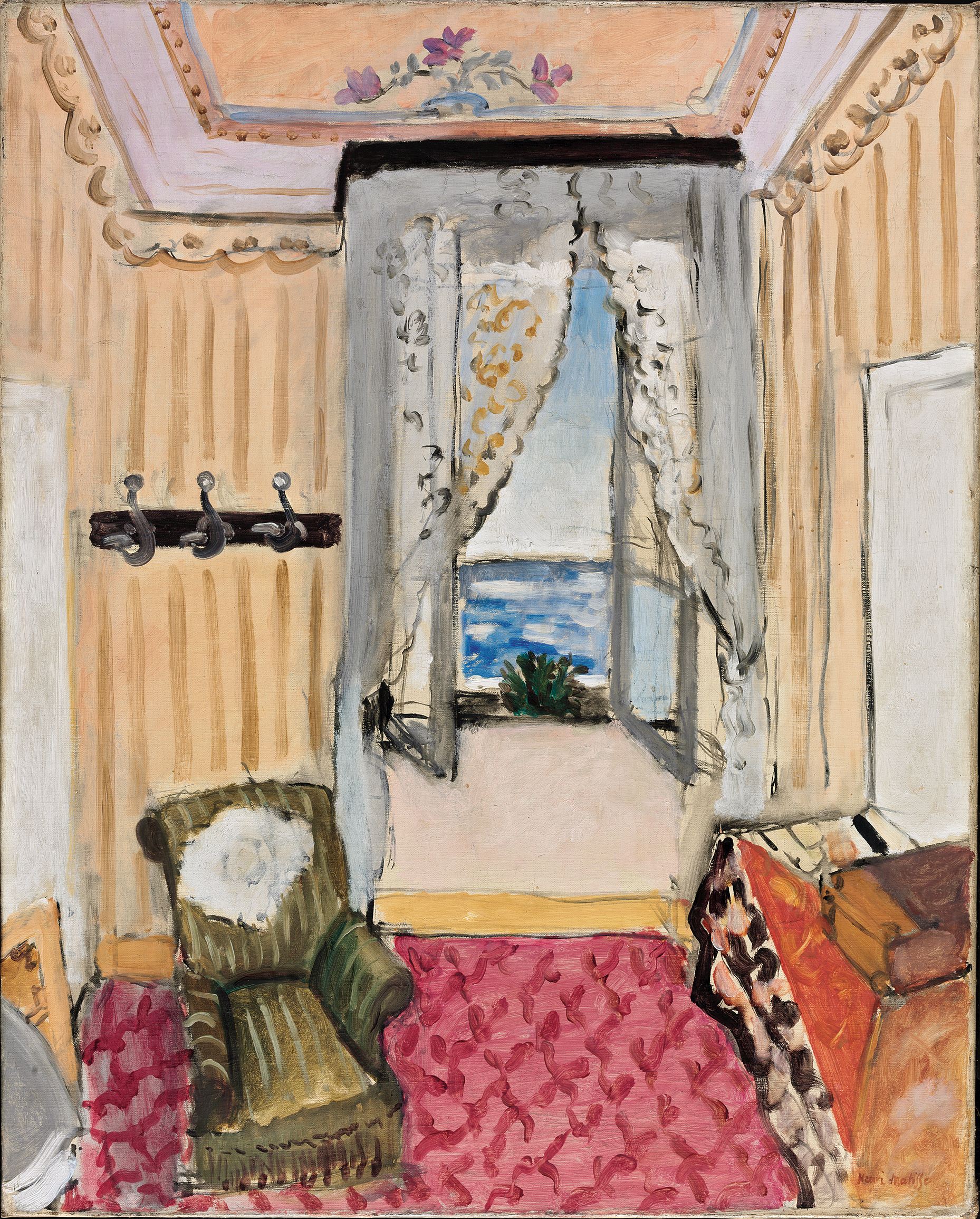 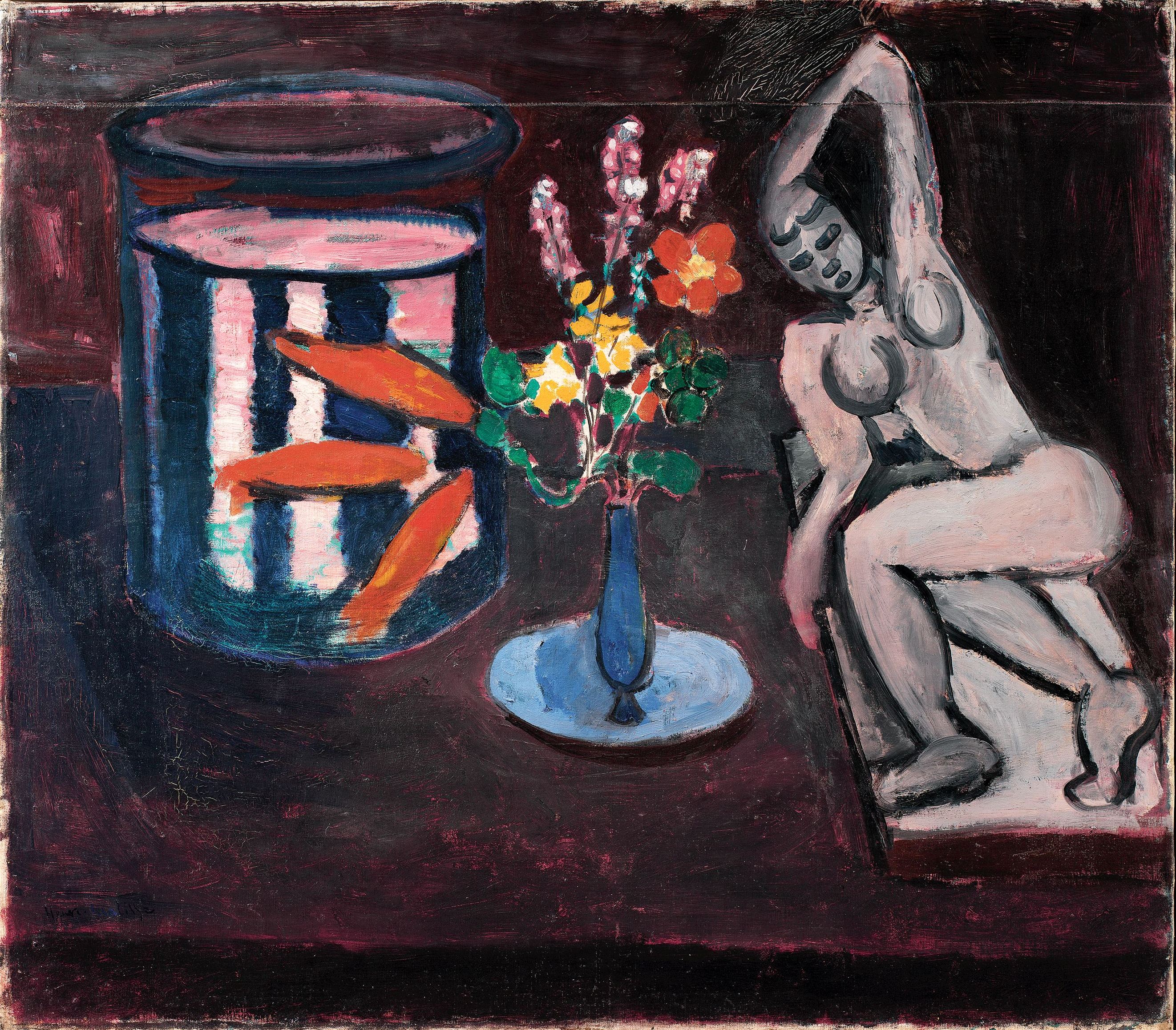 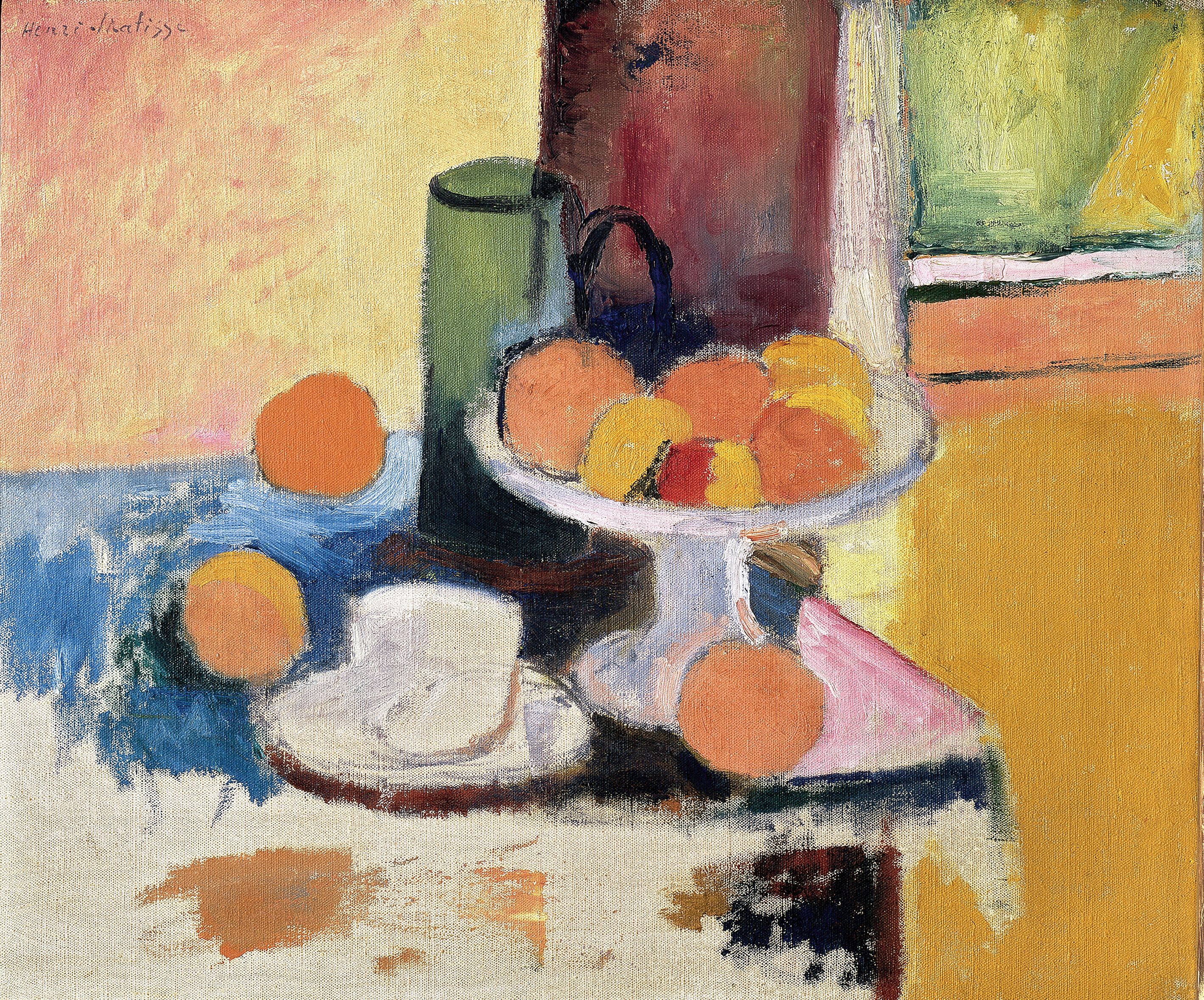 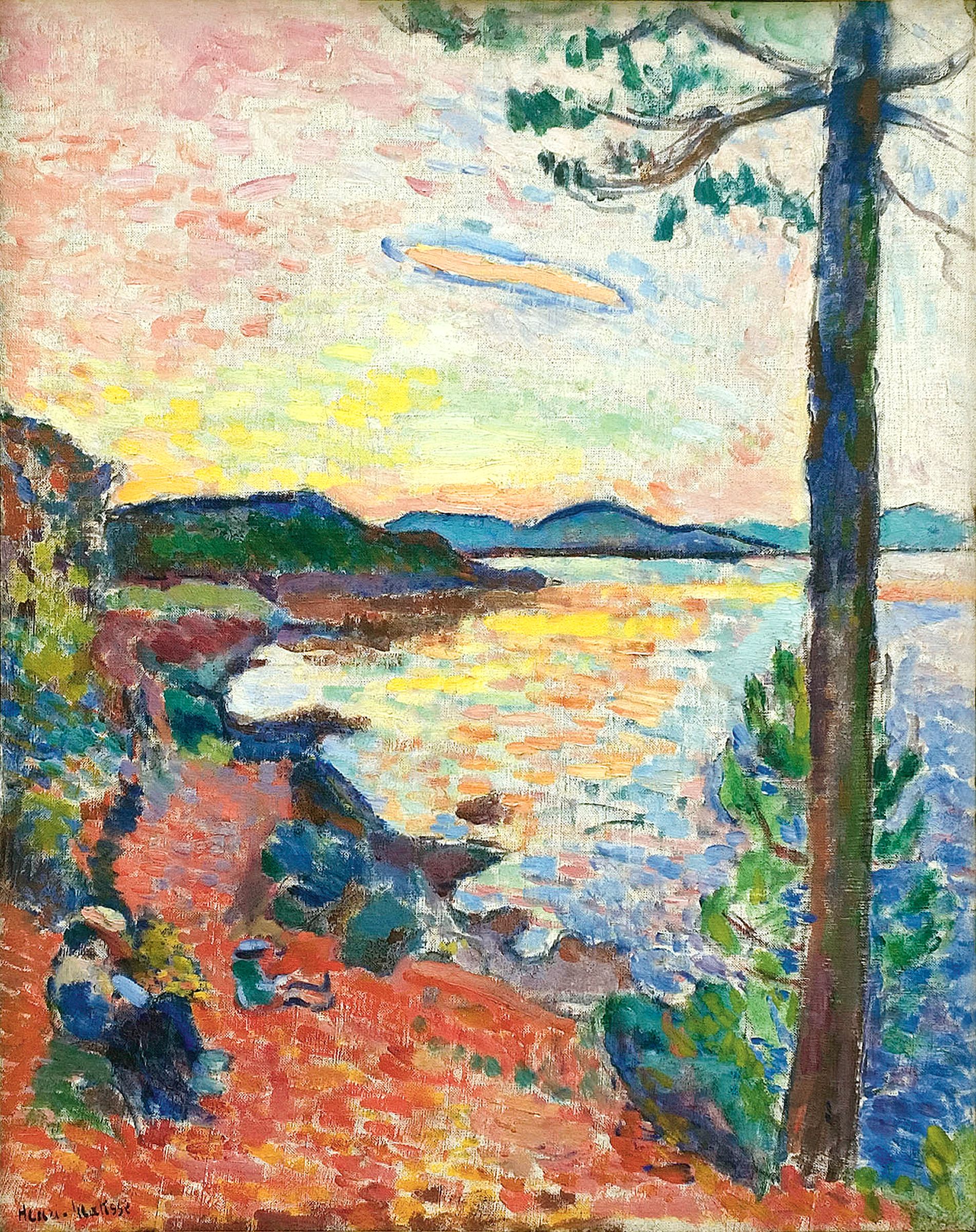 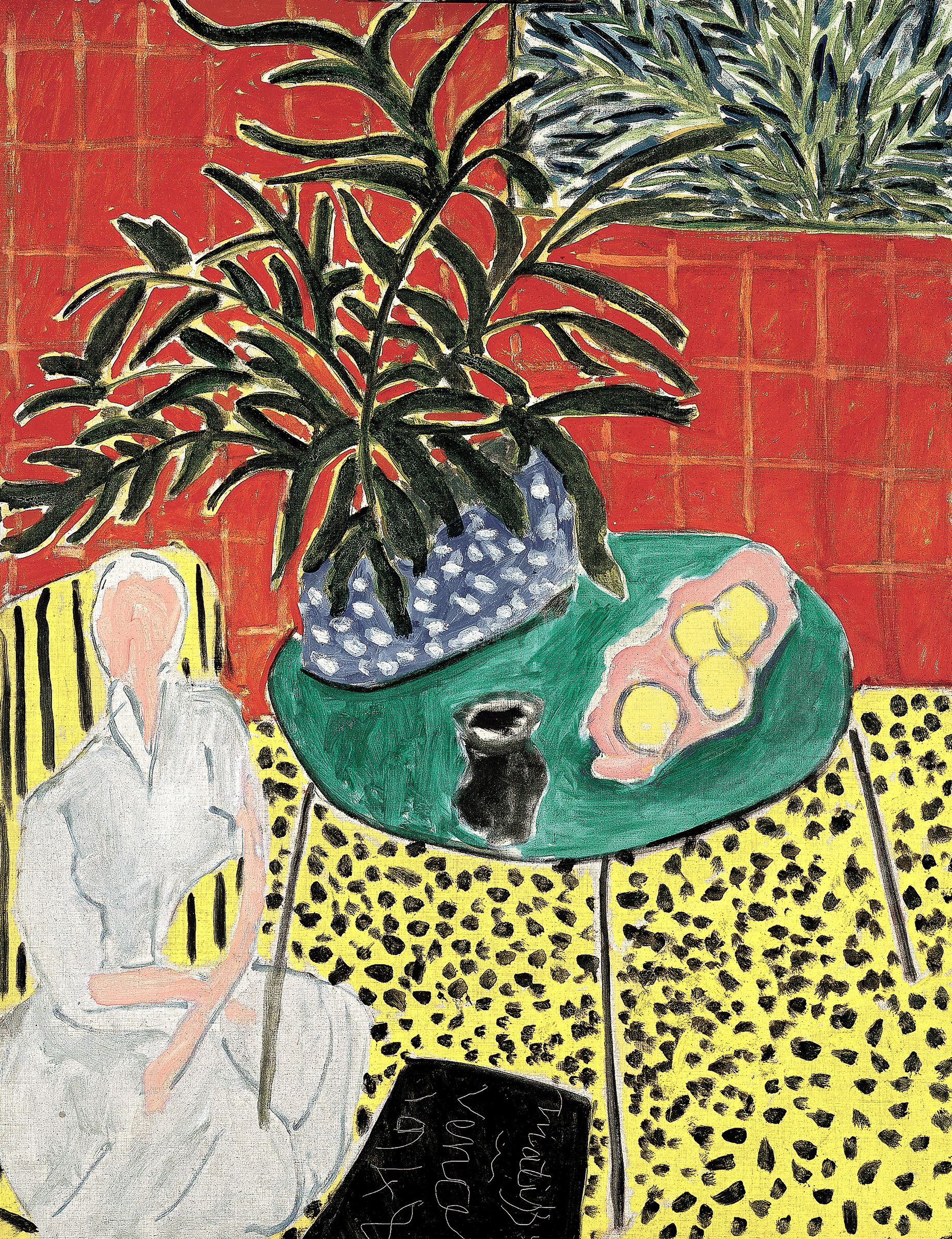 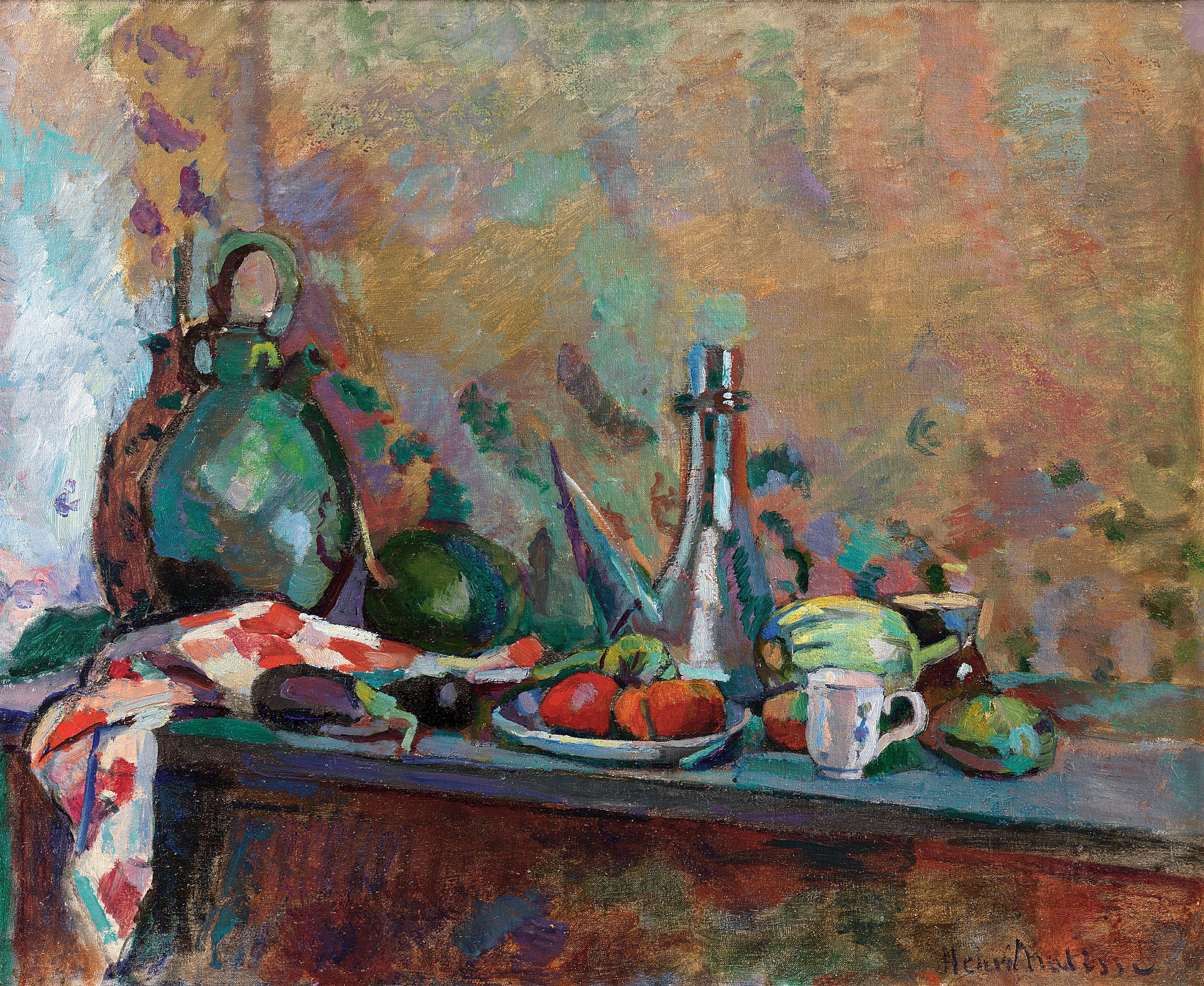 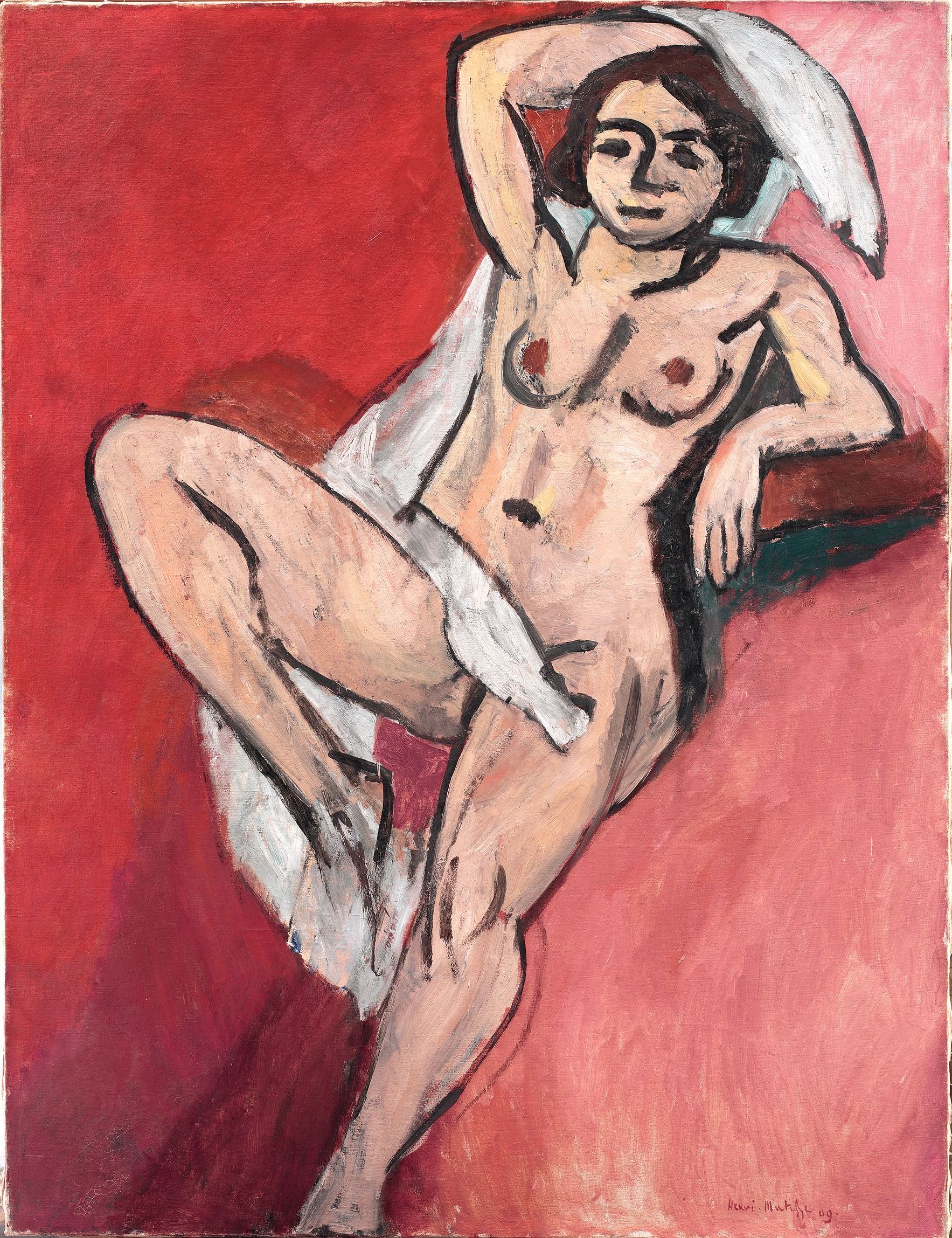 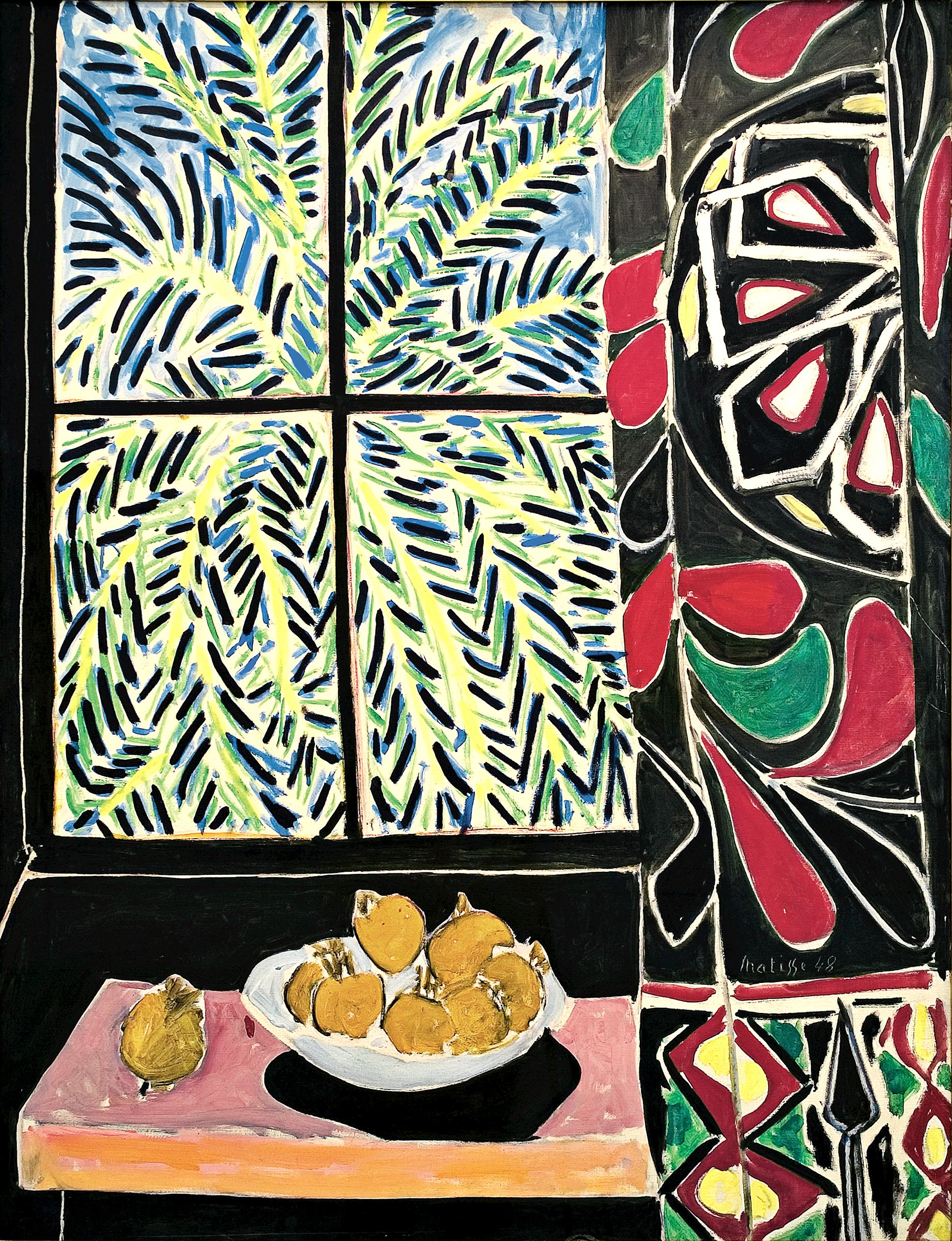 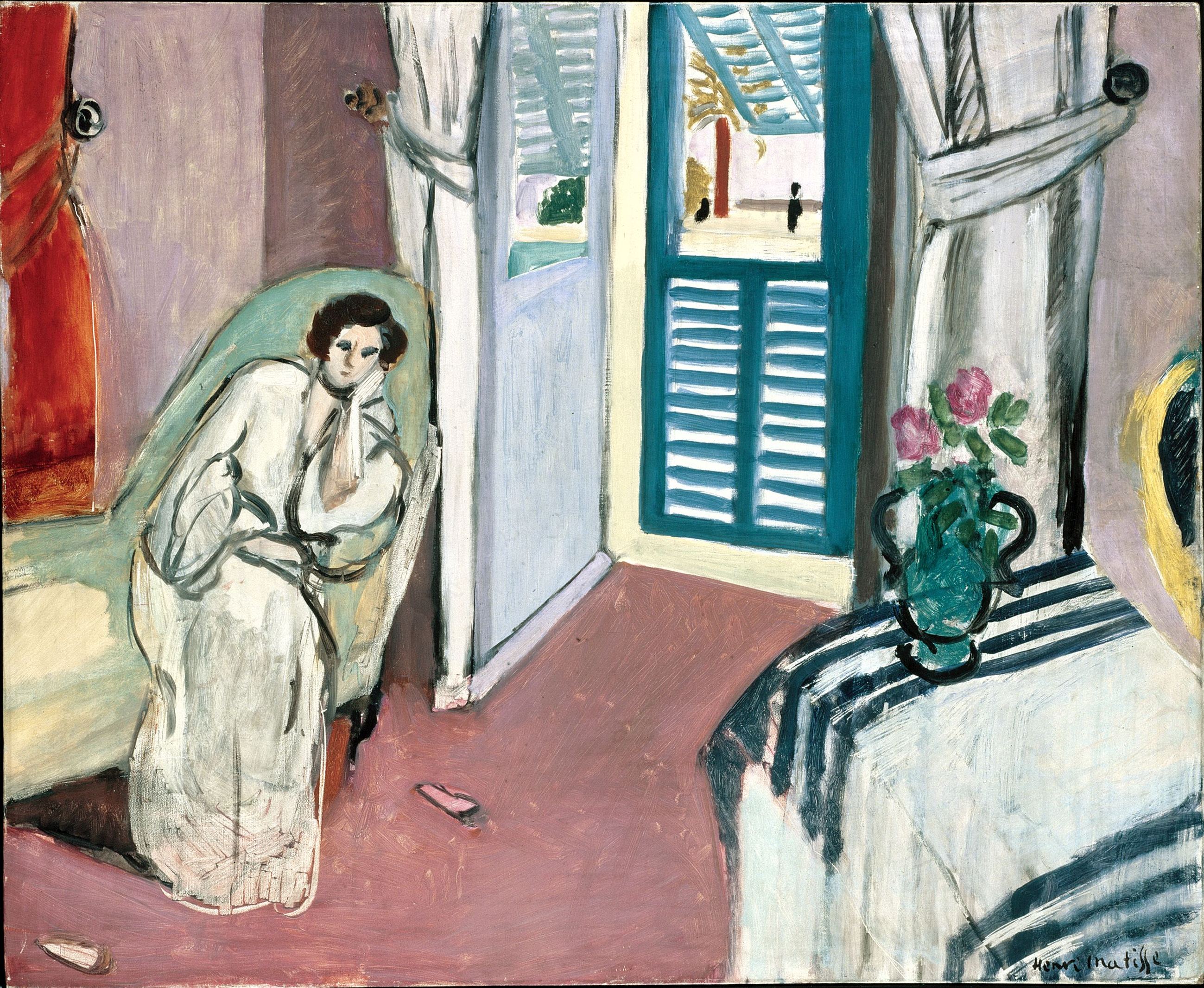 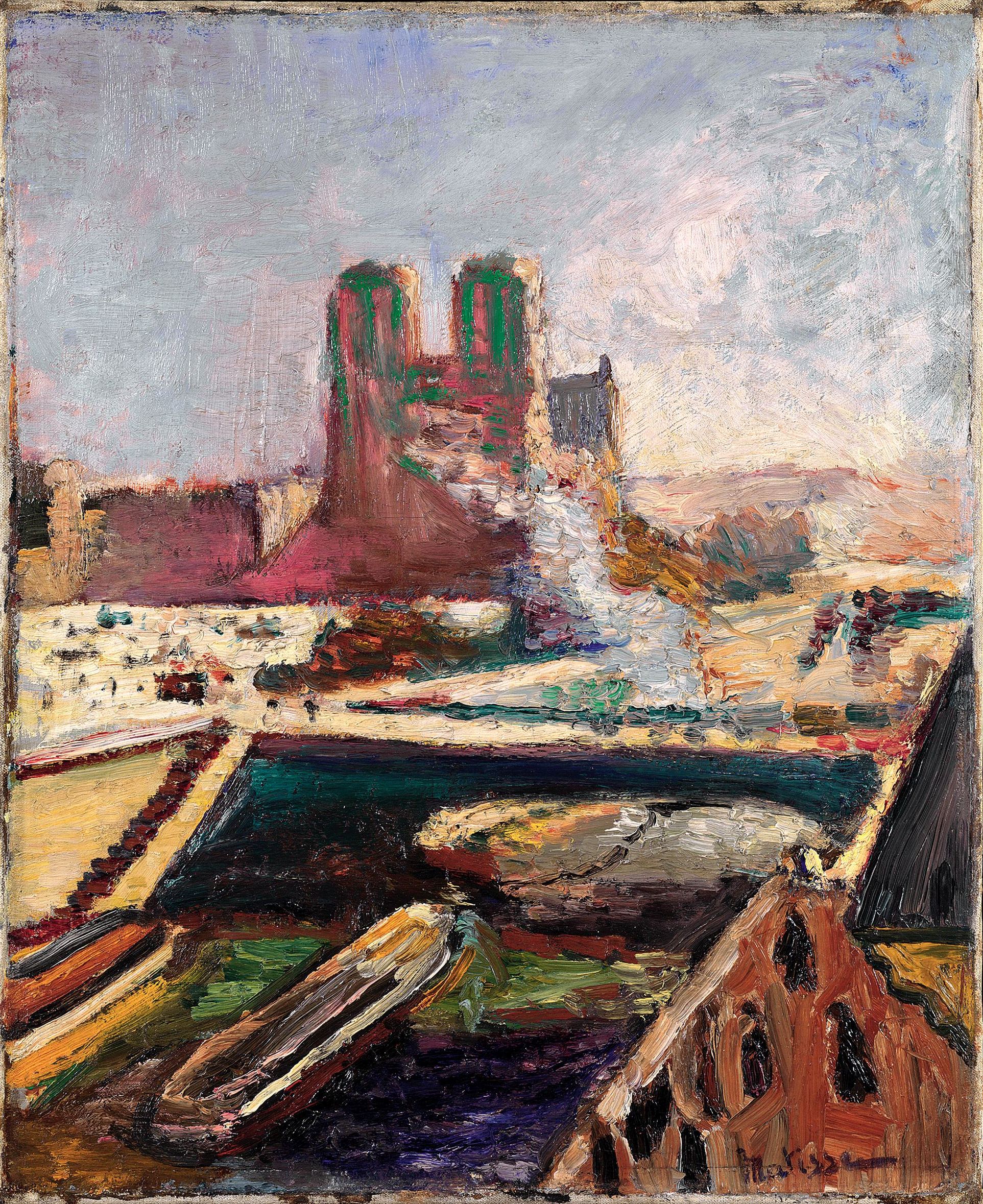 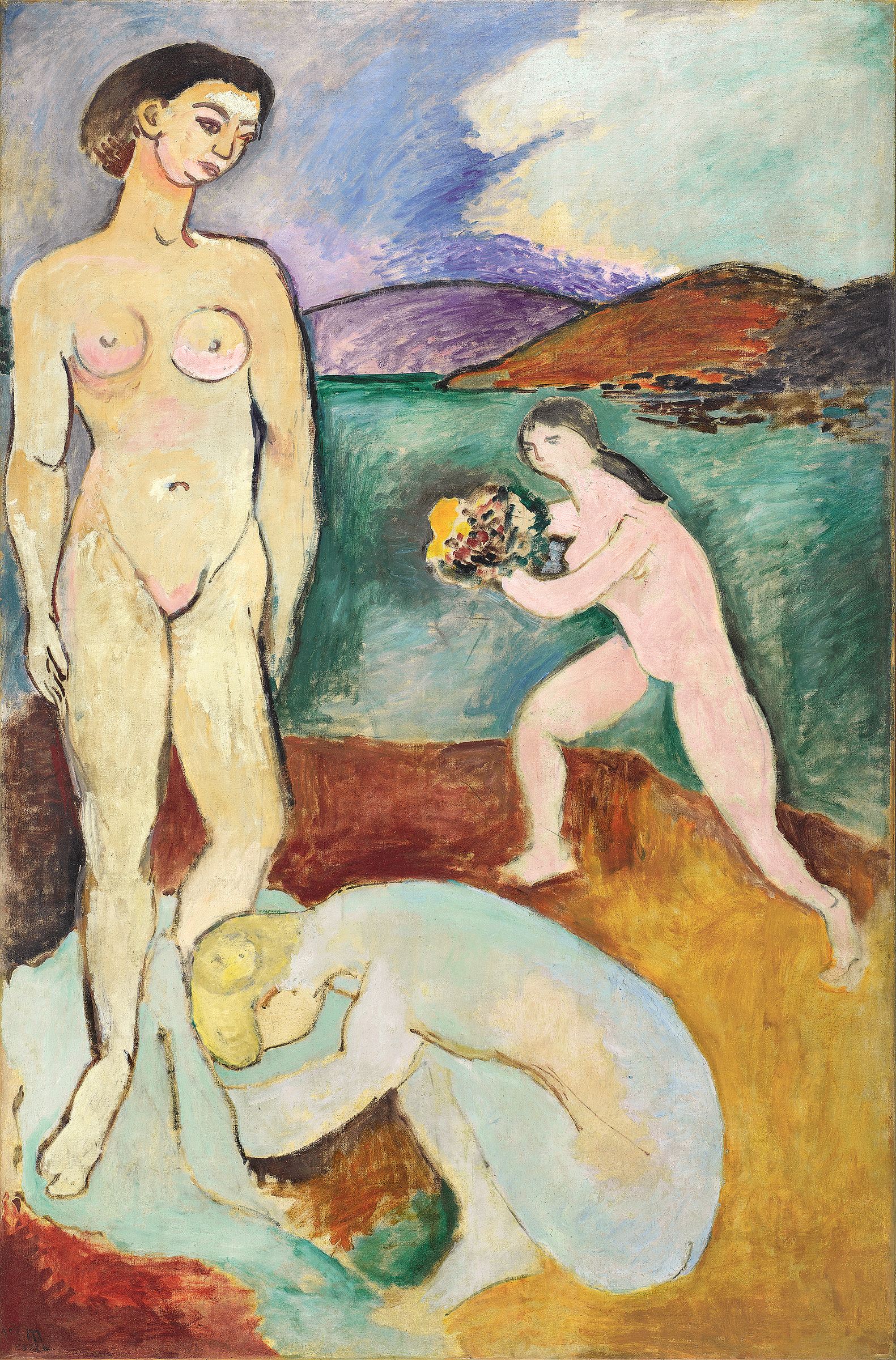 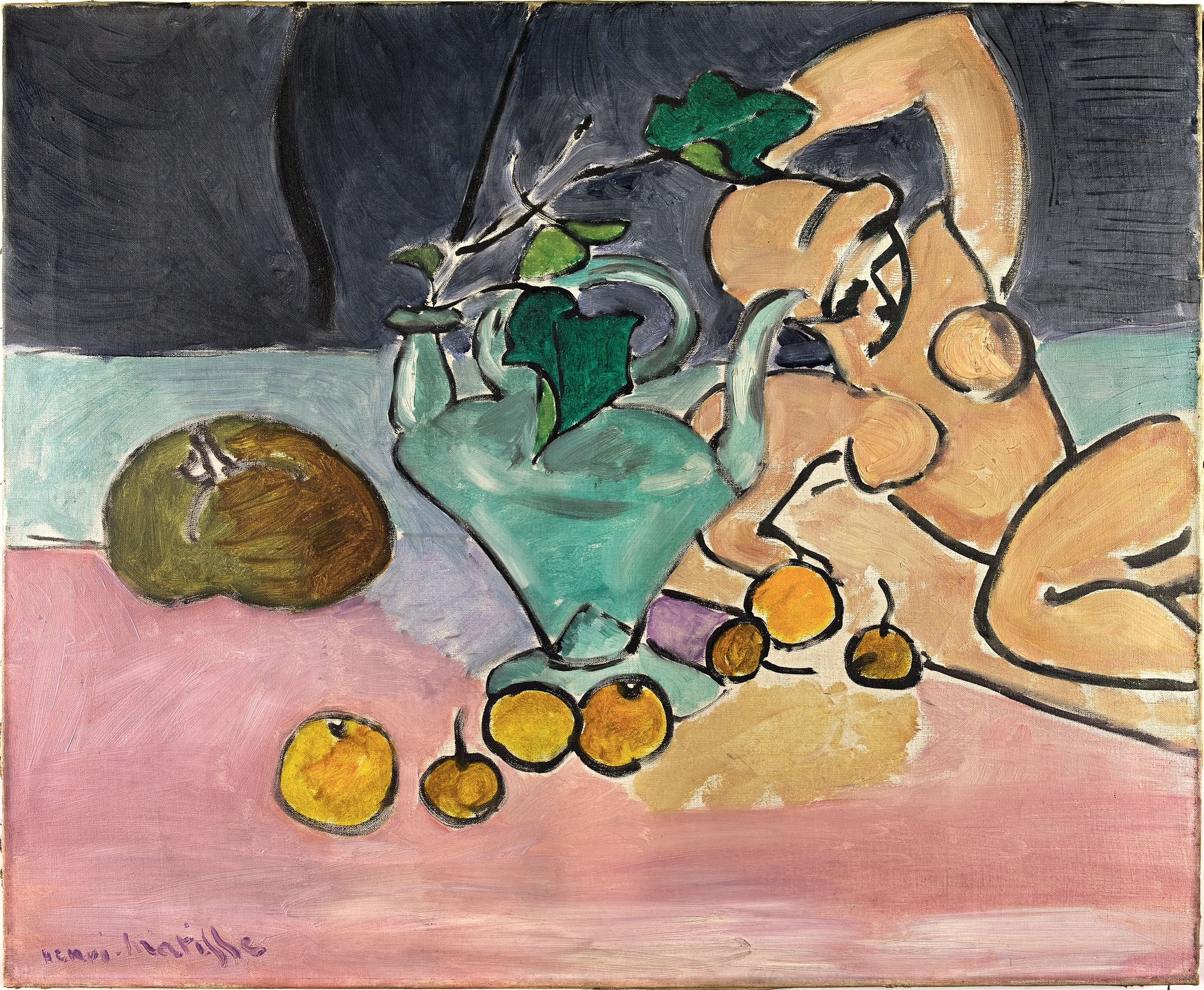 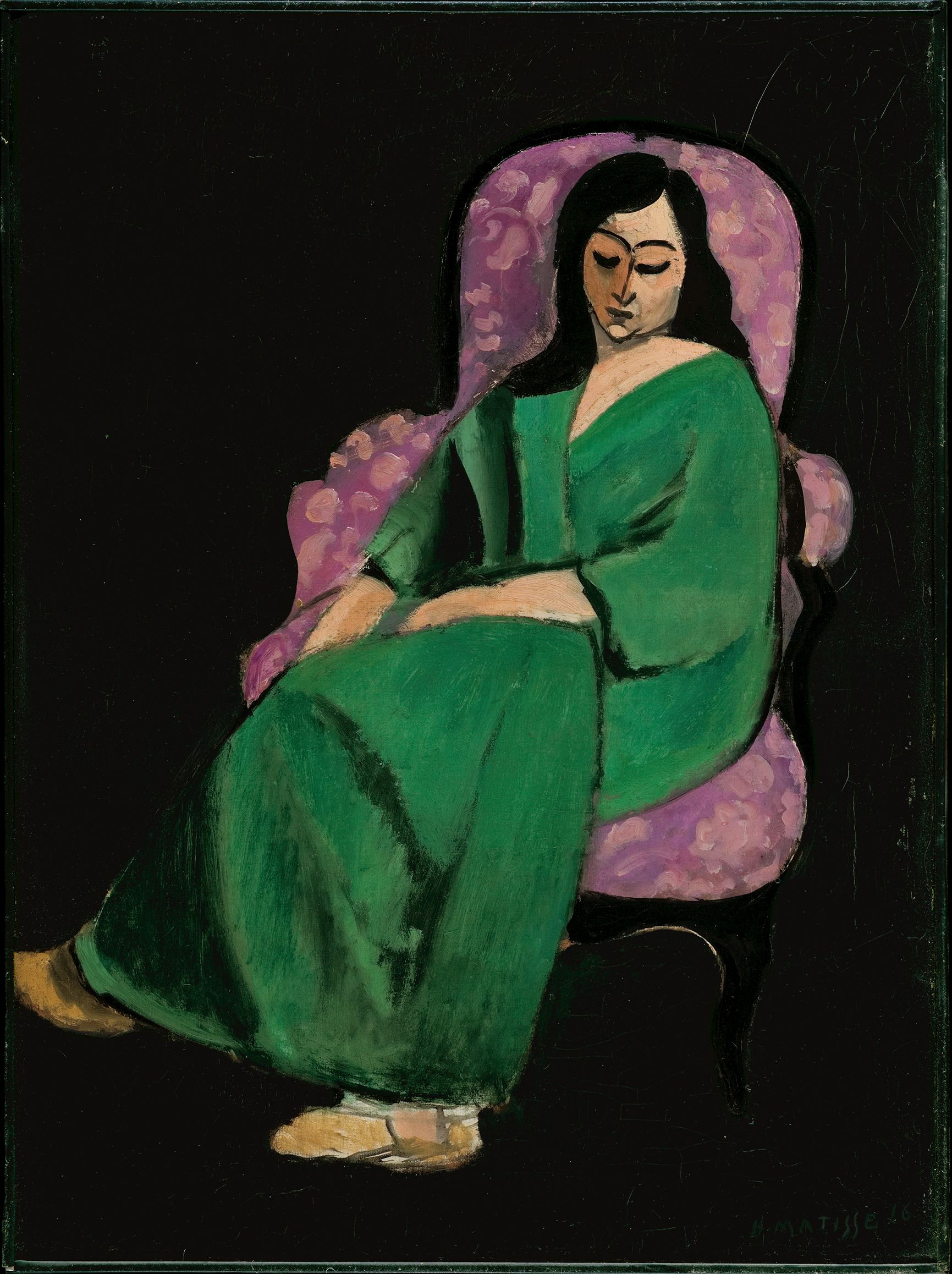 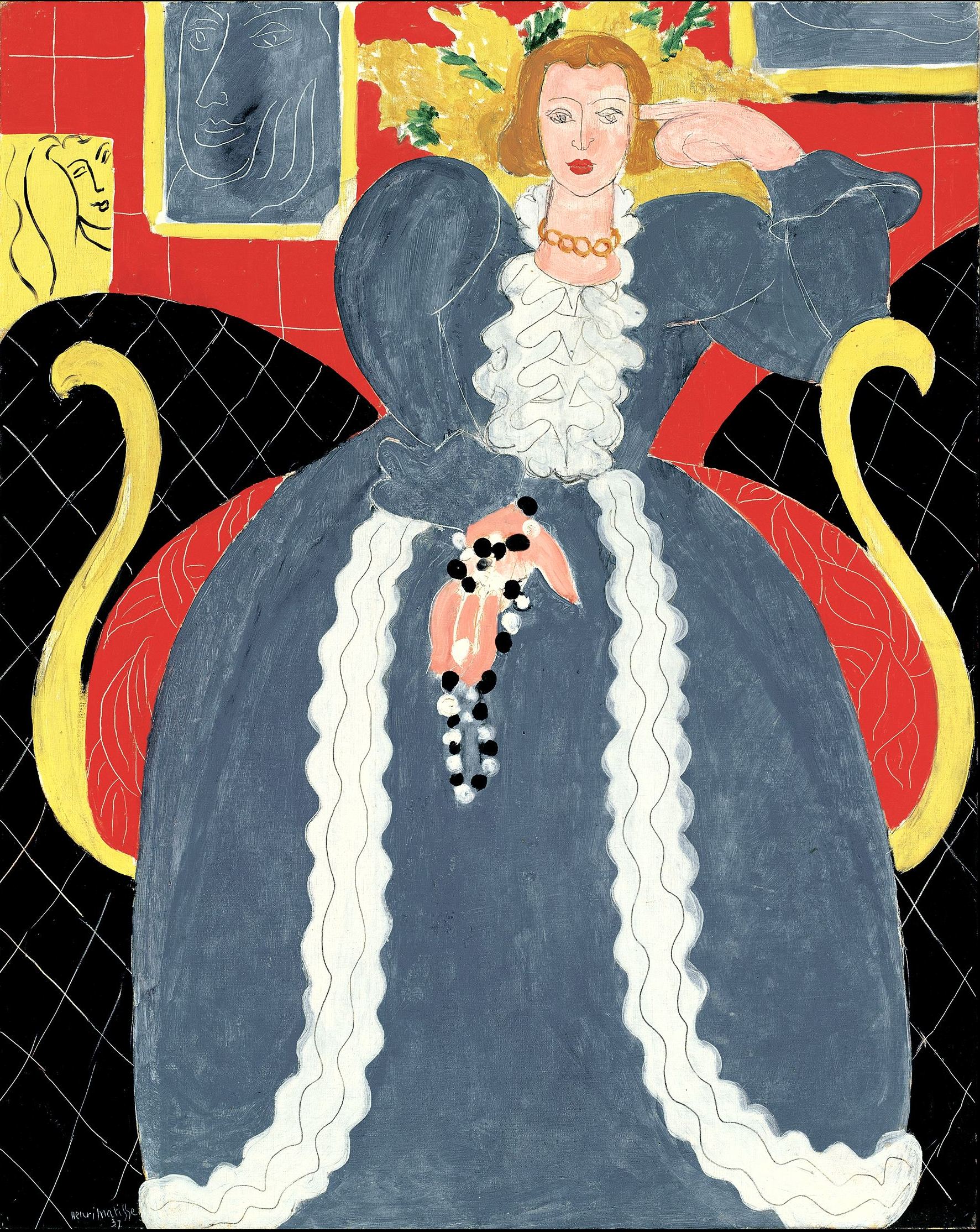 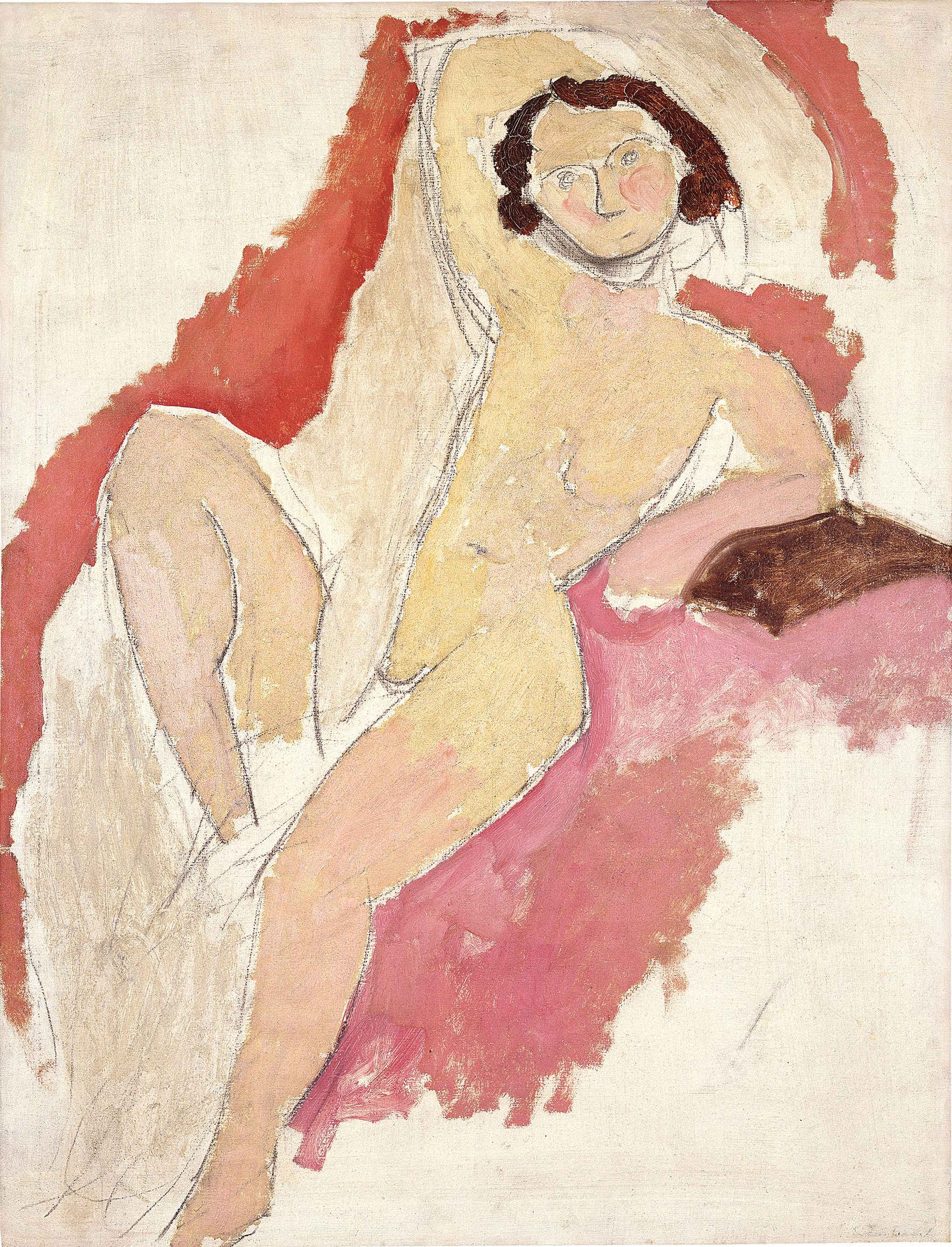 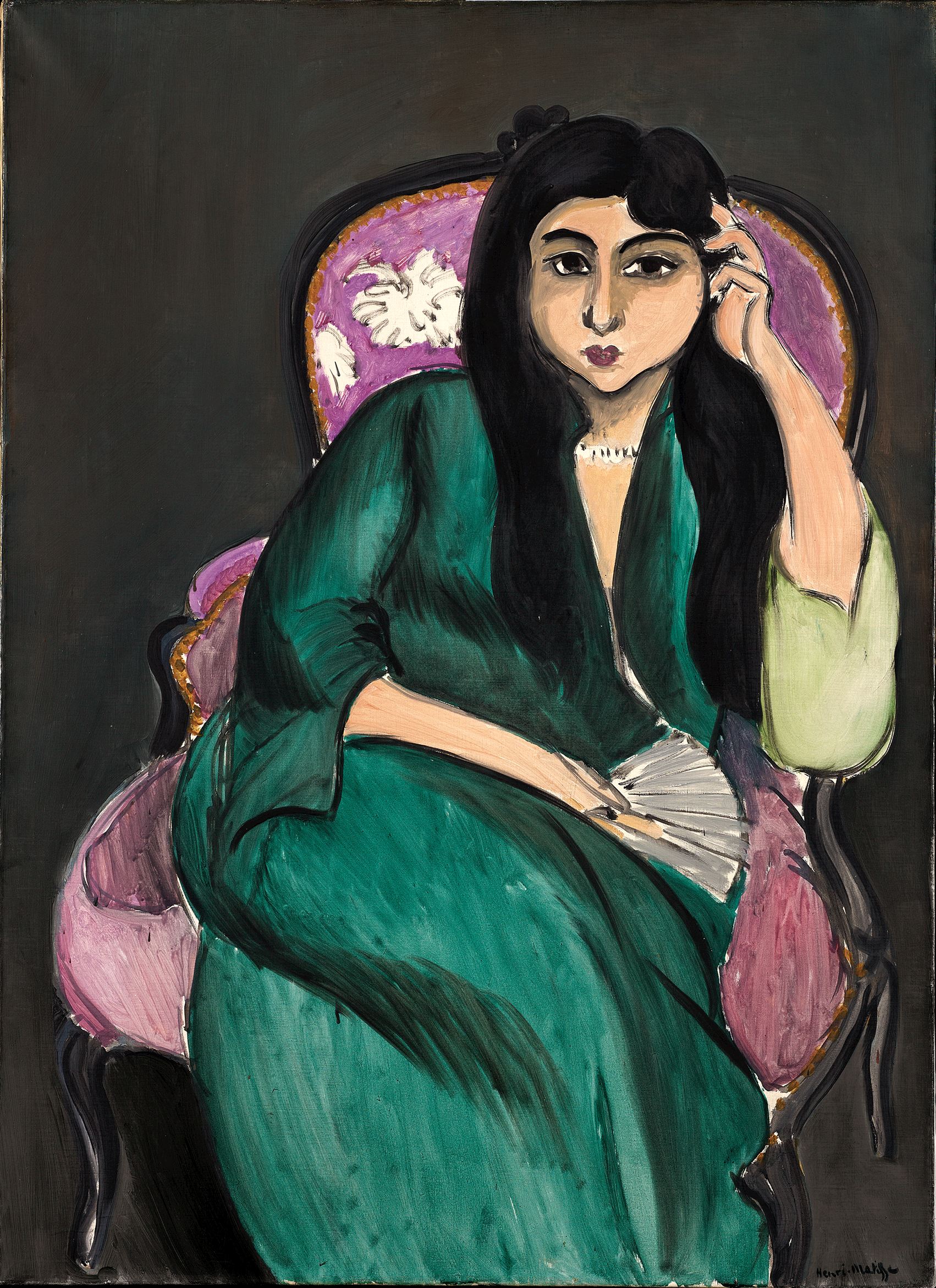 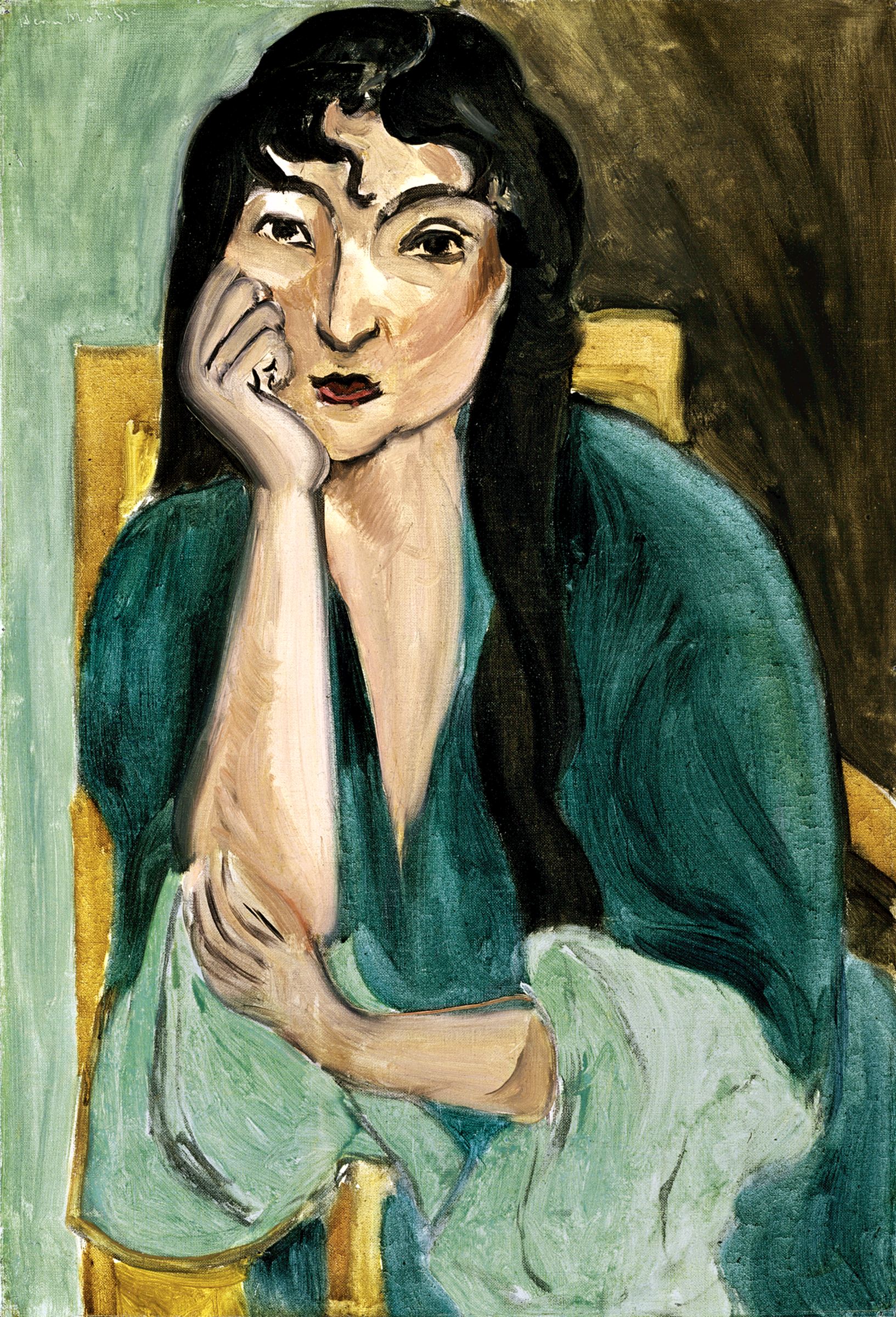 Smack-dab in the middle of the go-go, boom-boom atmosphere of Miami Beach, now there’s a 2,500 square-foot oasis of quiet...